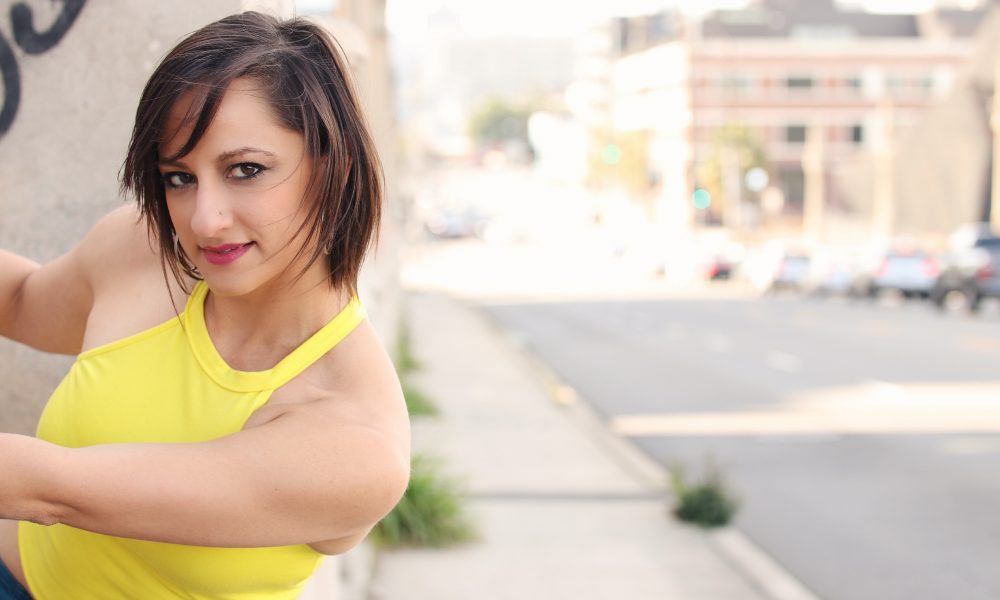 Today we’d like to introduce you to Masha Alexis.

Masha, can you briefly walk us through your story – how you started and how you got to where you are today.
I’ve spent my life in the arts. I had my first piano lesson when I was four years old, started concert choir when I was seven, and dance when I was 12. Interestingly, I actually went to college for dance and joined my first professional company, Deeply Rooted Dance Theater, two weeks before I graduated. I had the dream career, job straight out of college, touring, performing, all of it. But I was really unhappy. So, I started taking voice lessons, just as a hobby. To say the least, that quickly changed.

My dance career brought me to Los Angeles. During my first job here, I was resident choreographer for a girl group, and they needed someone to record some background vocals. I recorded my first track in legendary producer Anthony Marinelli’s living room. That moment began it all for me. I started recording backup vocals for anybody. Eventually, with a little pushing from my vocal coach, I released my first solo EP. Things have just exploded from there.

We’re always bombarded by how great it is to pursue your passion, etc – but we’ve spoken with enough people to know that it’s not always easy. Overall, would you say things have been easy for you?
I don’t think any artist in life ever had a smooth road. I came to music in such a backwards, roundabout way, I wouldn’t know any other way but through struggle. I had crazy teachers who would throw rolls of toilet paper at me if I got a note wrong. Then I became a professional and got crazy producers and mentors. It’s not easy being a woman in this business. First, I was too fat, then I was too strong, then not pretty enough, not talented enough…. you get the point. You have to know that you are enough because no one is going to remind you of that.

We’d love to hear more about your work and what you are currently focused on. What else should we know?
Masha Alexis and the Fam is a 6-piece band that fuses elements of rock, blues, and soul to create music that is both provocative and captivating; infused with seductive saxophones and driving trumpets. We blend so many sounds into one song that you may hear tastes of No Doubt, next to Amy Winehouse, next to Tori Amos.

We are known as a risk-taking female-fronted band that isn’t afraid to talk about the difficult subjects. Our music is all about telling a story and taking the listener on a journey with us. I truly believe that music, real music, has the power to change the world. If it’s honest…whether it’s raw vulnerability, childlike innocence and wonder, or a passionate lustful rage. When the music is true, it just feels right.

What were you like growing up?
My nickname as a child was the energizer bunny and I don’t really think I grew out of that. I was into everything. I loved school and getting good grades. More than a few people called me an overachiever. I was in every activity from piano lessons to horseback riding. I had/have this drive that is someone tells me I can’t do something I always answer “watch me”.

This also meant that I wasn’t the most well-liked kid. To be honest, I was downright hated. I went to inner-city public schools and as a kid who loved the symphony and other “weird” stuff…well, let’s just say I experienced more than my share of bullying. But even then, I was never willing to compromise or deny the things I loved or thought were important. 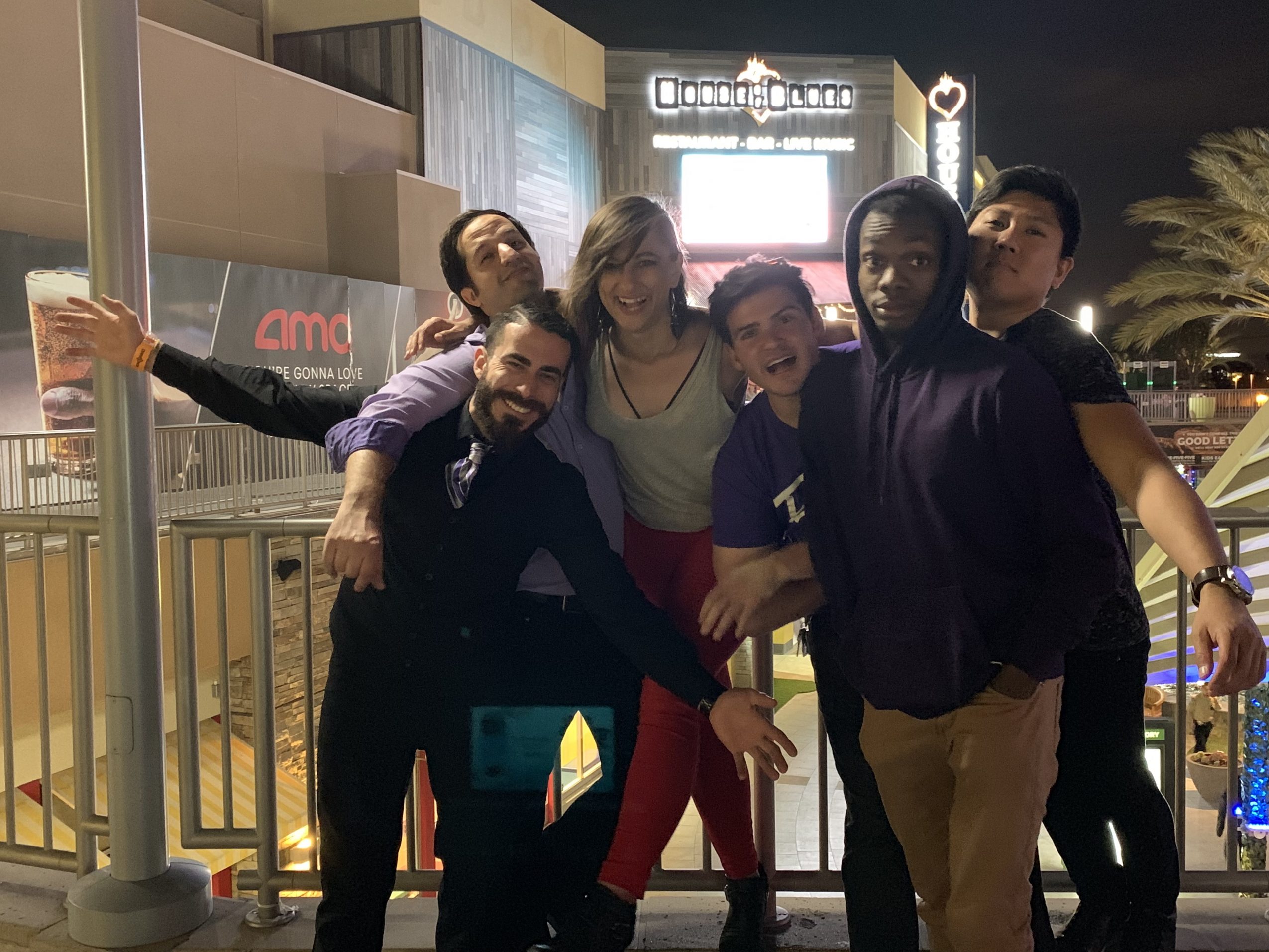 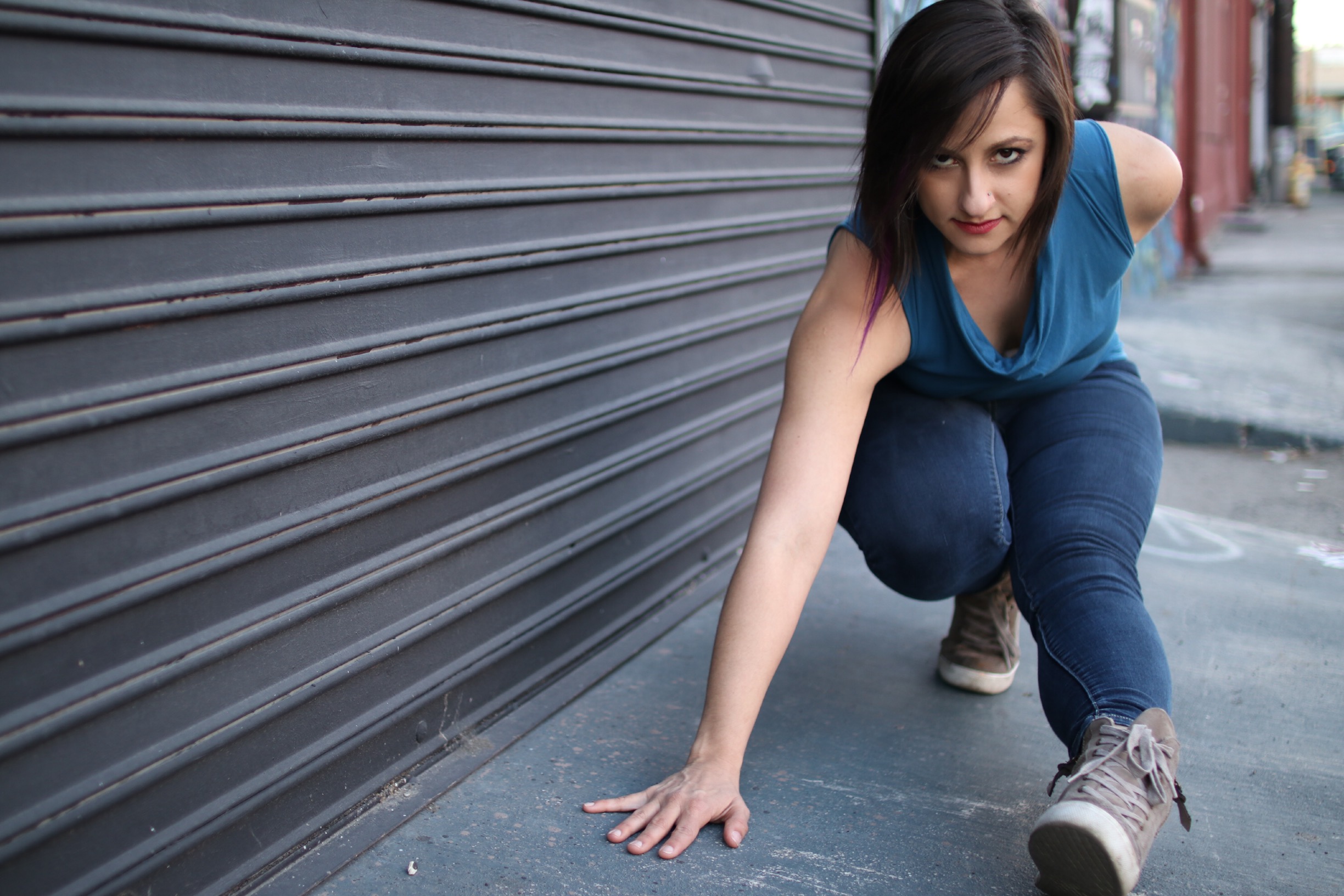 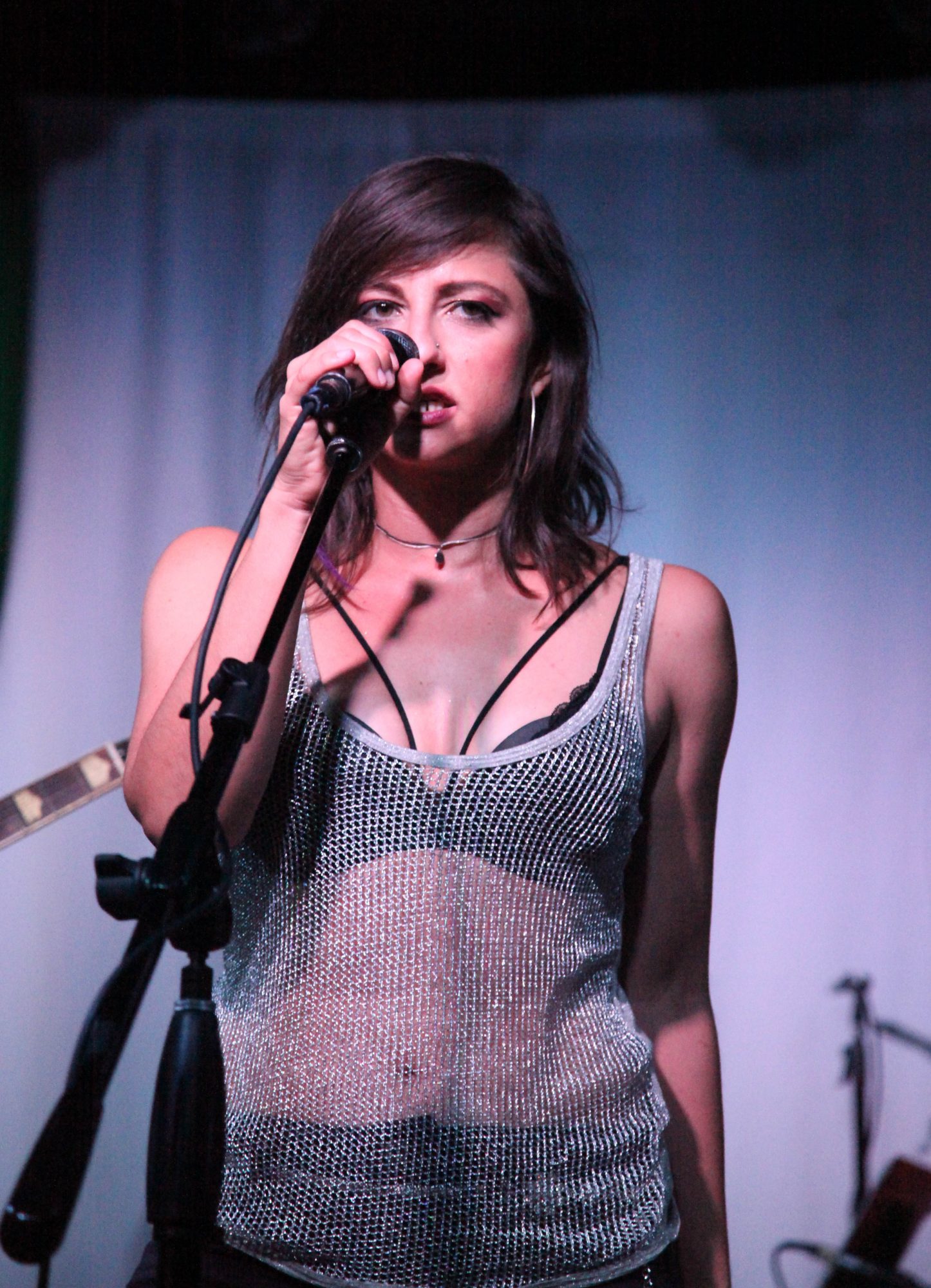 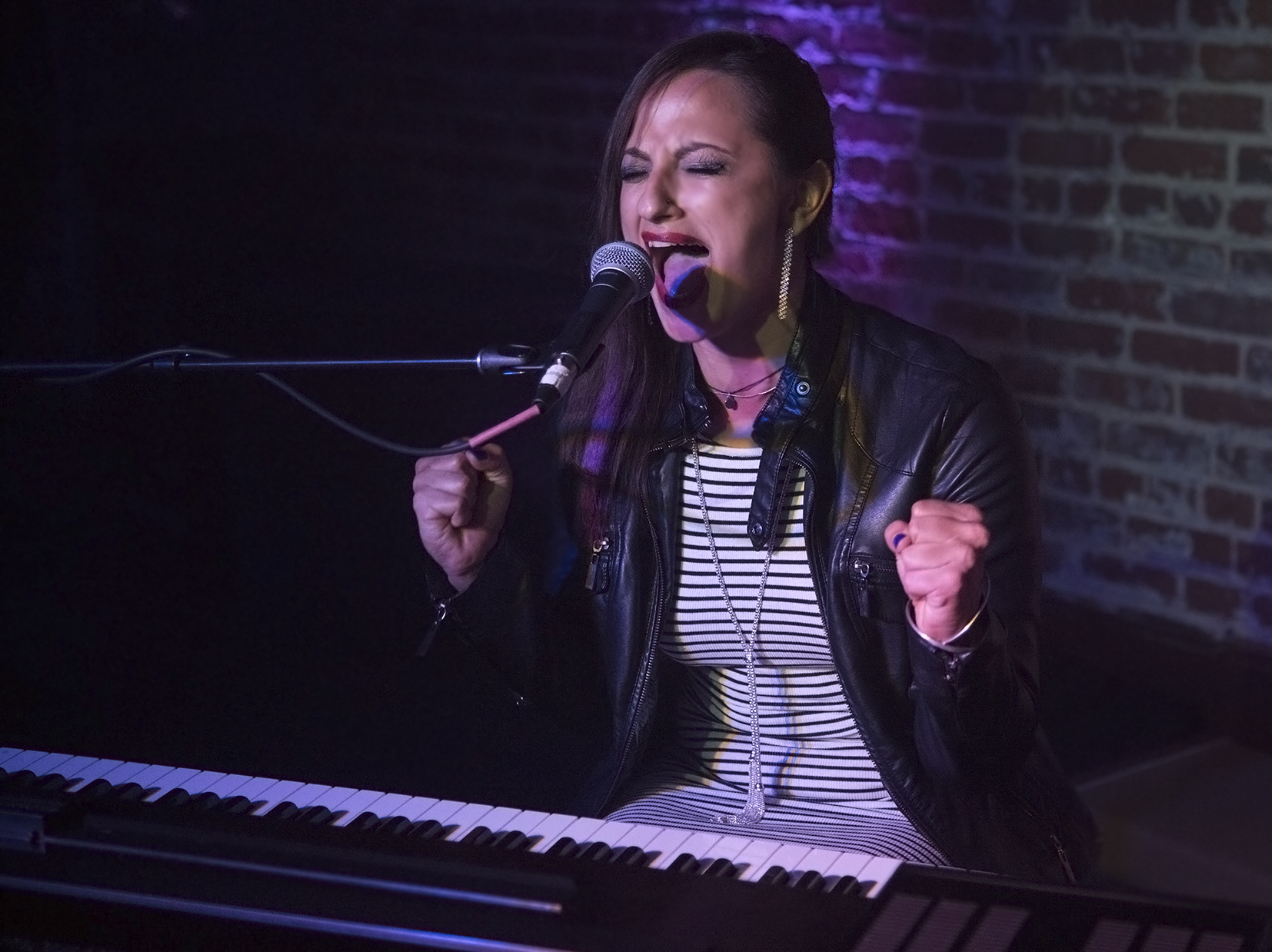 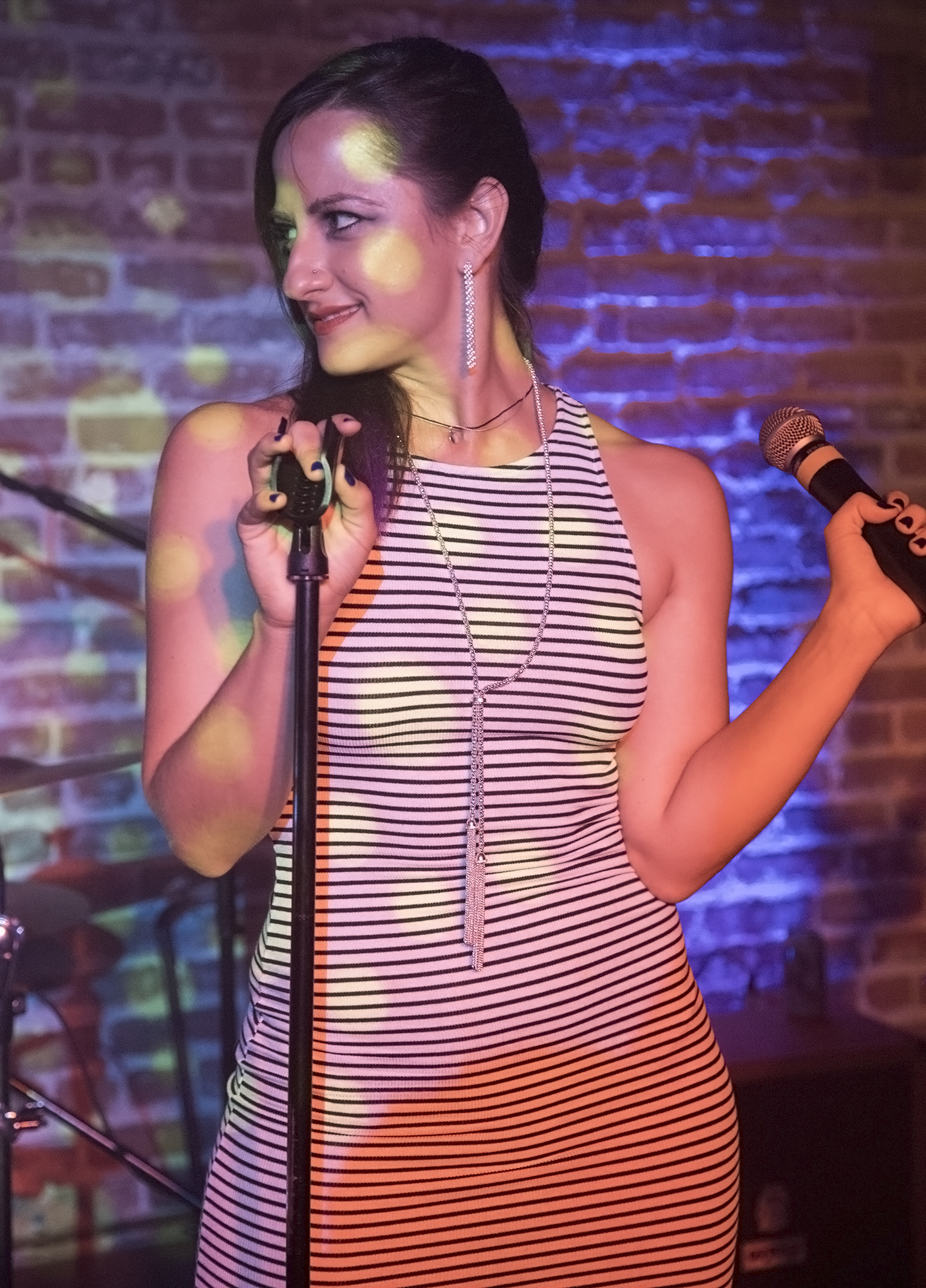 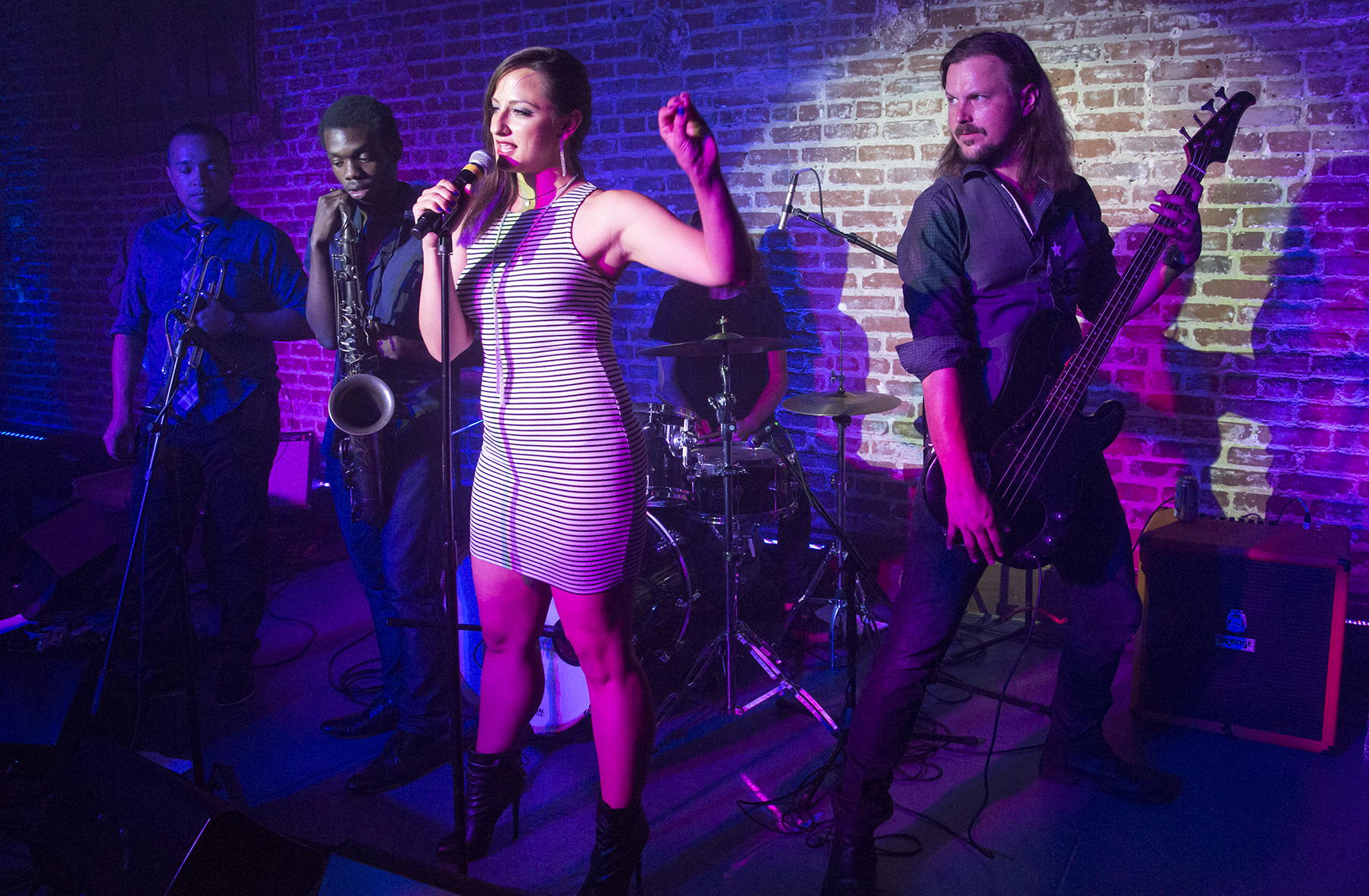 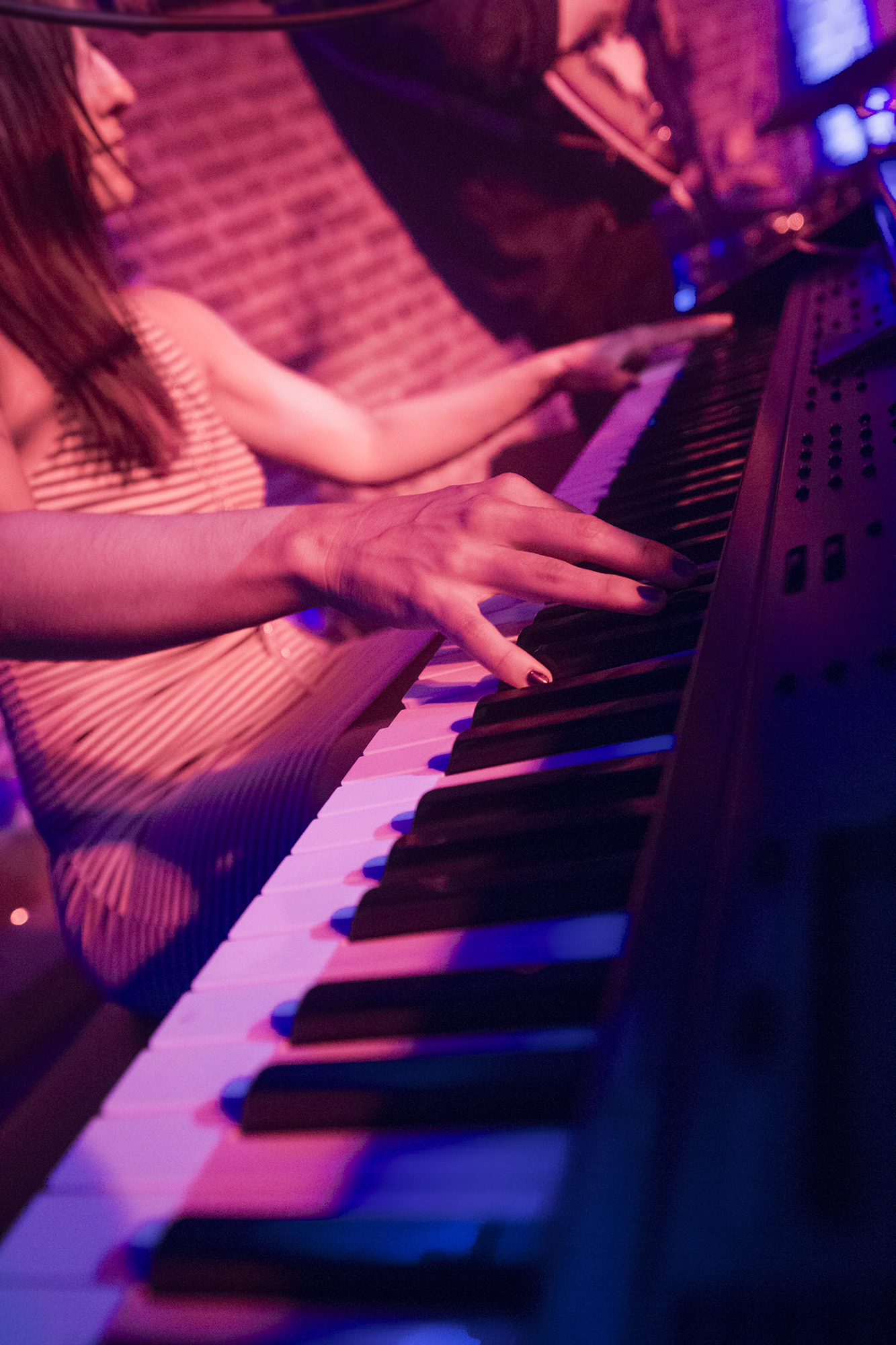