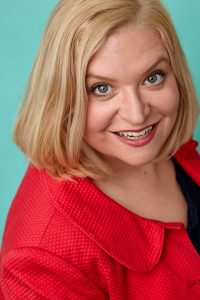 Today we’d like to introduce you to Mary Kennedy.

Mary, let’s start with your story. We’d love to hear how you got started and how the journey has been so far.
I always knew I wanted to be an actress, very early on. I grew up in Marblehead, Massachusetts 20 minutes North of Boston. My mom a professional musician took me to my first audition. I started teaching acting when I was 16 at a local theatre camp. I went to Emerson College in Boston, where I got my BFA in Theatre Education with a concentration in Directing and Acting.

For over 15 years, she has been the Program Director for Youth Acting Biz, a professional acting training program for young actors ages 5-LEGAL 18 and The Biz Studio that she created two years ago, where she teaches acting and stand up to adults, who are working actors/comics. Youth Acting Biz was awarded Best Businesses in North Hollywood, Special Instruction for five years in a row. Both of these programs are in residence at ACME Comedy Noho in the Noho Arts District.

We’re always bombarded by how great it is to pursue your passion, etc – but we’ve spoken with enough people to know that it’s not always easy. Overall, would you say things have been easy for you?
I got really good grades, was an AP student in High School and had aspirations working in medicine. When I had to dissect a frog, I knew that choice was probably not the best choice.

I got cast as the lead in our senior play in High School and I won an award at the Boston High School Theatre Awards and then I knew I had to be an actor.

I got into Emerson and was over my head. I wasn’t ready to be an actor, my dad a businessman begged me to get my teaching degree. I was resistant but it was the best thing I ever did. Youth Acting Biz was a direct result of the training I received under the direction of Robert Colby in the Theatre Education department at Emerson.

I worked behind the scenes after college, I did a professional internship at The Juilliard School in NYC in stage management and was hired as their Operations Manager in Special Events. After that, I worked as a contract representative for Equity Actor’s Association in the TV/Film Department. I repped actor(s) on TV appearances and promos for The Lion King, John Leguizamo’s Freak, Beauty and The Beast, Hedwig, RENT, 1776, Ragtime, Miss Saigon, Live at Lincoln Center and more.

The job at Equity was the best job and it paved the way for me to work as a Producer and an Actor. I learned about contracts in the theatre, film and television and I got to work with some of the best theatre directors and Broadway actor(s) in the business.

But I missed performing and I tried stand up comedy. The first night I performed a comedy set, a producer saw me and as a result, I started working at NY and Stand Up NY comedy clubs. That was 22 years ago. I knew I was meant for the stage, quit my job and became a professional stand up/actor. Then I moved to Los Angeles.

Being an actor is not an easy road, but I love all of it, the auditions, the bookings, the work. I love teaching just as much, actually.

It wasn’t a popular choice for my Dad, but when I did a little stand up at my wedding, I think my whole family knew I made the right choice. Shameless was my big break as they say and it happened 38 years after my first audition.

We’d love to hear more about your work and what you are currently focused on. What else should we know?
I do a podcast called Menopod, that you can find on itunes, spotify, sticher etc..

I am proud of the fact that just like my students, I am on the front lines auditioning. My biggest joy is when one of our student’s books a job! I am known for working with actors where they are right now. We don’t try to change the actor, we use what they ultimately have, make them competitive and give them the tools to excel. Another thing that I am very proud of is teaching actor(s) that they will not be whole by their career alone. We encourage our performers to live balanced lives.

What were you like growing up?
I was always the comic, cracking jokes. My brother is the funniest person I know and he has no desire to be a performer. Our parents were funny. Everyone in our family has a hilarious sense of humor. They encouraged us to find the humor in everything. In the good times and the bad times. My humor has saved my life. I am always the life of the party, but truth be told, socializing scares me to death. 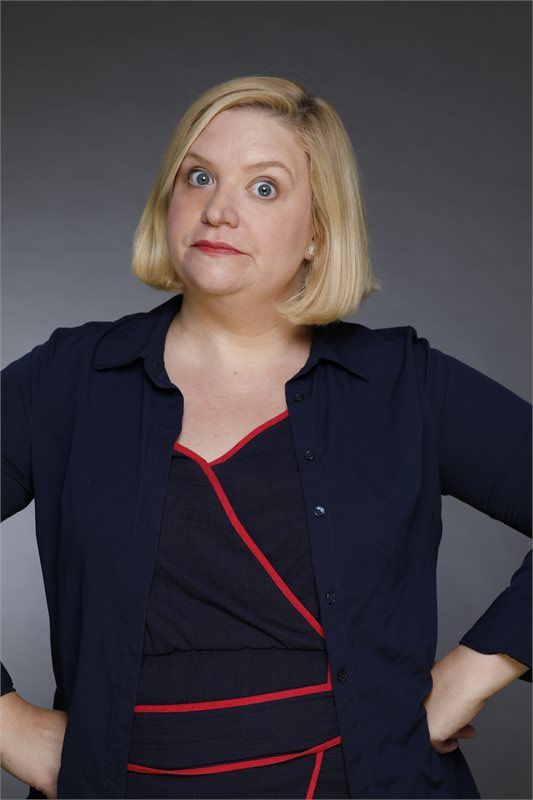 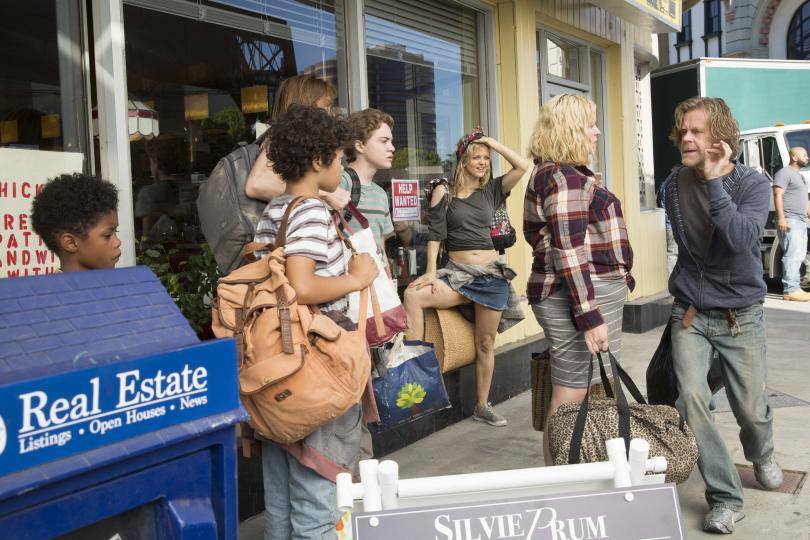 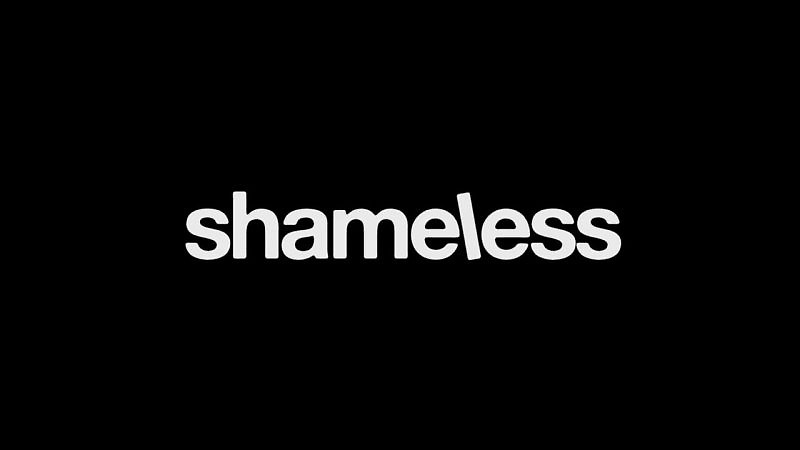 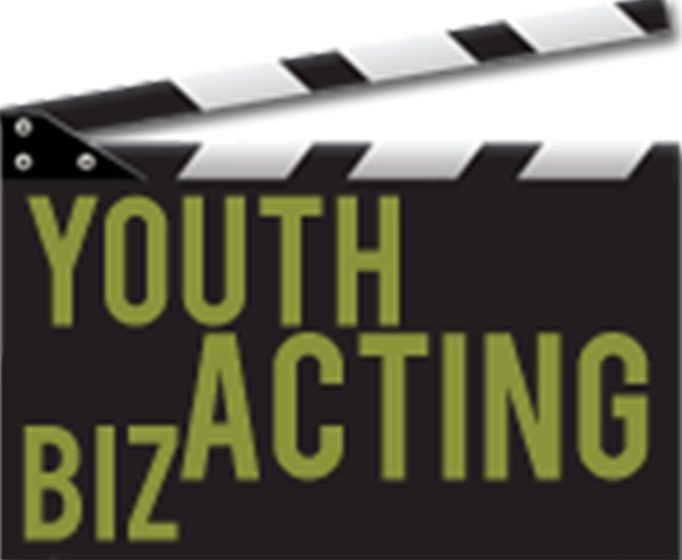