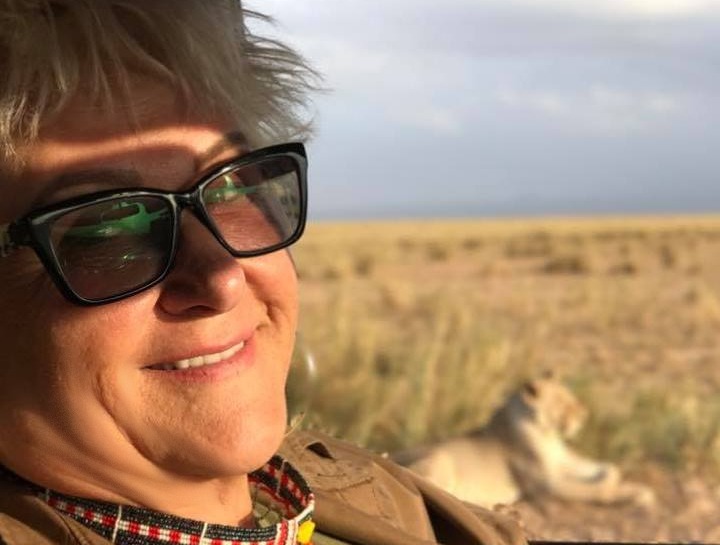 Today we’d like to introduce you to Mary Bogue.

Mary, please share your story with us. How did you get to where you are today?
Life. One thinks when a flower is cut to the ground, that’s it. Ah, not so quick, there. Whether the flower cut back was a luscious ginger plant or a humble dandelion, the energy returns to the earth to spring again. And for me, that happened in 2001 when life’s shears came in and gathered a bouquet of loved ones.

My survival is astonishing really. In that same year that I had to remove Rob, my husband and best friend of 20 years from life support as a result of a tragic accident, so did I have to remove my sister Judy and our dad from their life support. By the time 12 months had passed, I also lost my god-child in an accident, had a corporation to close, lost two friends in 9/11, and a pre-teen adopted daughter to raise on my own. Somehow, my head remained above the maelstrom that threatened to consume me, and in doing so, I found my voice. Literally, as a singer.

It was a new friend I had met that got me into singing by dragging me to what became my very favorite gay piano bar in Los Angeles, The Other Side. There I sat and absorbed with what became my new family, those who showed up to the open mics and the great American Songbook experience. Suddenly my friend Al signed me up with singer and teacher Lori Donato with the goal of just singing one song, like a one-trick pony. That single act on Al’s part blossomed into a new career, that has taken me from LA to NYC, performing with the best talent around. Those singers became my friends and the men who frequented those clubs became my fans. And together, they were my Cabaret family. As I stretched my wings, the blues and jazz grabbed my attention and in 2012 I put together my first CD, “Don’t Go To Strangers,” with the likes of the master jazz icon, Les McCann, Karen Hernandez, and Steve Rawlins. The local jazz radio station, KKJZ hosted my CD release party and on-air personality Bubba Jackson emceed the sold-out event. The CD did well and became part of several national radio stations rotations.

I never would have imagined being honored by the City of Los Angeles, the State of California, the Duke Ellington Society of Southern California, let alone the United States Congress. Local jazz historian Linda Morgan, the founder of the Living Legend Foundation in Los Angeles had me inducted in 2015 as a Living Legend of Jazz. Through her and her affiliations, I have met remarkable musicians and was even able to introduce several to her who were then recognized for their monumental contributions to the world of jazz and blues.

Life and love fascinate me. Friends mean the world to me, so it is no wonder that I can pick up the phone and still contact my junior high school boyfriend, my first lover and even the first man I ever lived with. Losing Rob in 2001, well it was enough pain and hurt to ensure that I could sing “Mood Indigo” (Duke Ellington/Albany Bigard/ Irving Mills) and make every word sincere and gripping. And because of Lori who first took me under the wing at her piano, I met and took master classes with the queen of cabaret, Marilyn Maye. Since then, there have been two EPs, “One Night Of Sin” and “Blue Smoke,” all available at the usual outlets, including my website, www.marybogue.com.

I really do mean it when I say that we are not strangers, just dear friends who have not yet met.

Great, so let’s dig a little deeper into the story – has it been an easy path overall and if not, what were the challenges you’ve had to overcome?
Besides making it through a year from hell, 2001, in 2017 I was diagnosed with stage two colon cancer. I woke up with for me the worst-case scenario, needing to wear an ostomy bag. Nonetheless, I managed to give a great show at Vitello’s (now Feinstein’s at Vitello’s) while wearing a gold sequined gown. No one knew I was praying to get through the night without some horrid consequence. I gave thanks that evening like never before. Thankfully, I can say that since that time I have had a reversal surgery, what is known as a “take-down.” I knew then. I could make it through anything.

Tell us about more about your business.
In a five year period, our home was filled with cries and laughter emanating from 16 foster girls, mind you, only two at a time. My love of language has come into play with a couple of children, and my love of travel has afforded me opportunities to sing in distant locations and meet new people.

Music is a wonderful language, made better by the peoples of the world no matter what home language they speak. I fell in love with Italy and its joyful people, felt at home in Barcelona speaking Spanish, and catching up in France with Steve, that junior high school boyfriend I mentioned.

I made a point of traveling to Africa, to lay my husband’s ashes beneath a jacaranda tree with Mt. Kilimanjaro in view, and let the sounds of animals at night become a part of my experience and indeed, my “voice.” Kenya calls to me. The restful experience and the sounds of the water on the beach of Zanzibar can be heard when I sing “Endlessly” (Thomas Leonard Culver/Effie Marye Joy), and on my recent journey to Bora Bora the management at the hotel asked if I would consider a residency in two years when they debut their makeover.

Every person I meet, every event or trip I take seems to integrate and create a more honest singer. When we travel and interact with peoples around the world, at the end of the day, we see that we are only one people with the same desires for love, family and safety. Let’s celebrate that, shall we?

Looking back, I realize I have not mentioned that I have written for magazines, the latest being that of reviewing on behalf of Cabaret Scenes Magazine. I’m also a visual artist and somewhat of a photographer as evidenced in my CD covers and relative materials. I find it so fascinating that because of my life’s tragedies, I blossomed into new and exciting venues. We never get over losing those we love, but with encouragement and hope, we get through the experience.

Is there a characteristic or quality that you feel is essential to success?
I have found that being a citizen of a particular county or resident of a state, has very little to do with our humanity and that which connects us. Integrity, listening to other’s human experience and empathy have been the steady standards by which to measure my own humanity. And because I have walked in the footprints of so many mentors, lived as a happy bride and mother, and now grandmother, the message I want to ingrain is of utmost import. Equality is not equality unless we all have it. All of my own dreams and hopes are truly expressed in my cover of “Sack Full of Dreams” (Gary McFarland), dreams of love, hope, peace, charity, harmony and equality, and again, love. 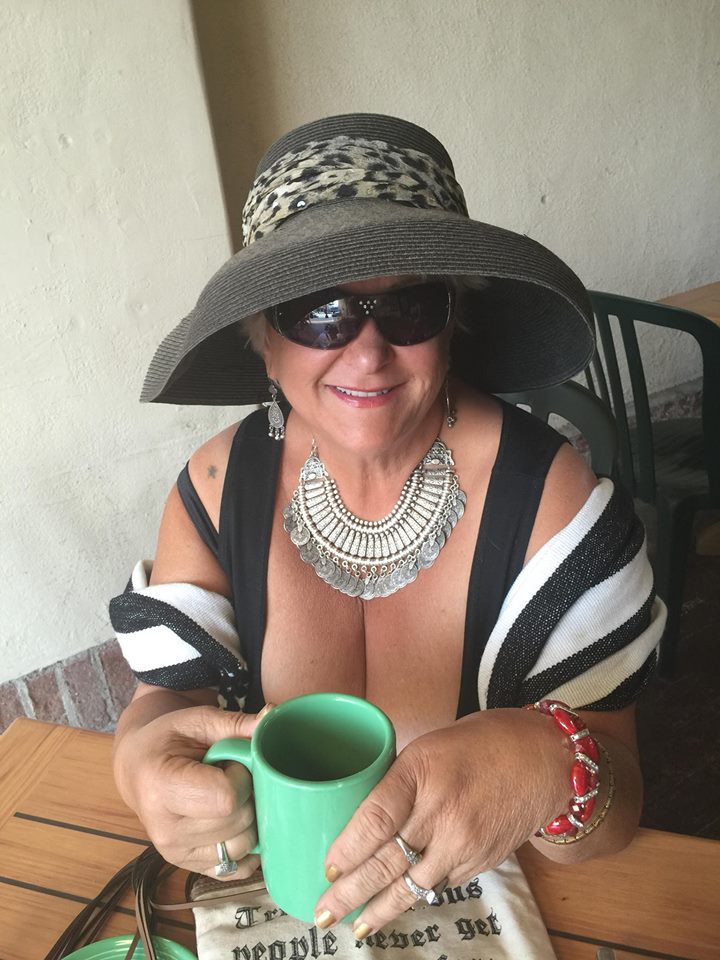 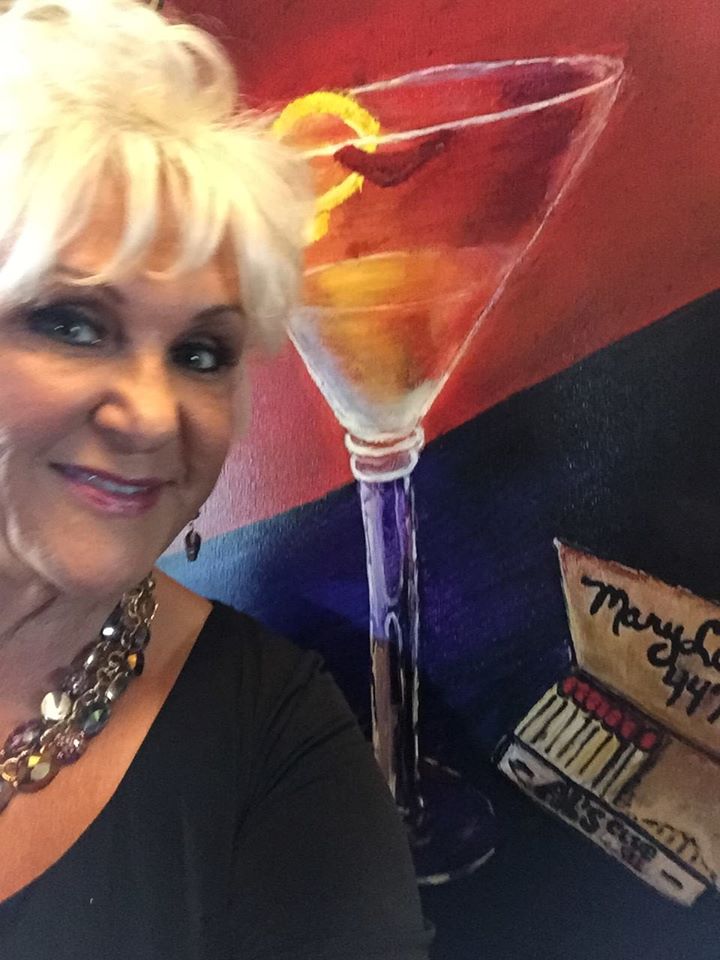 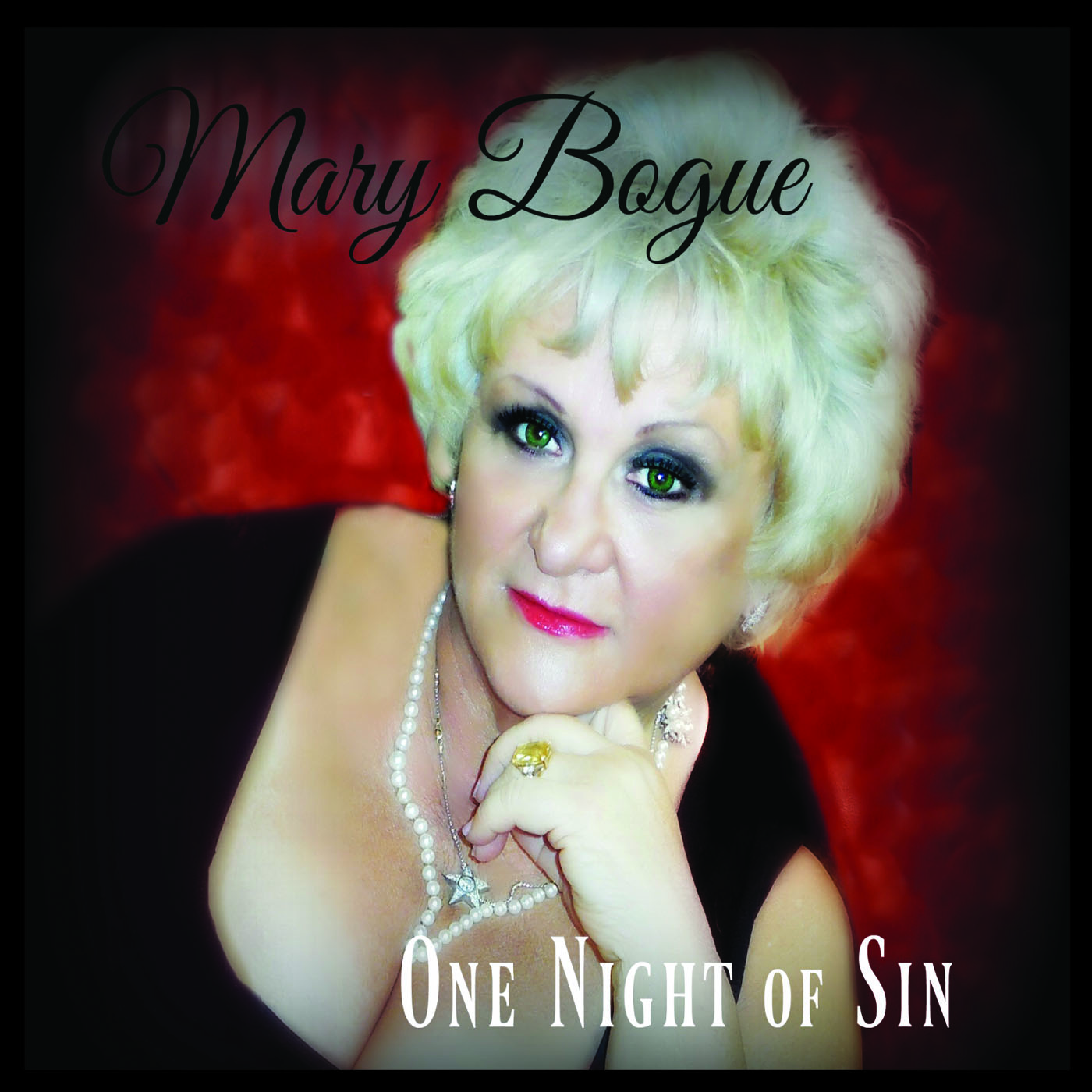 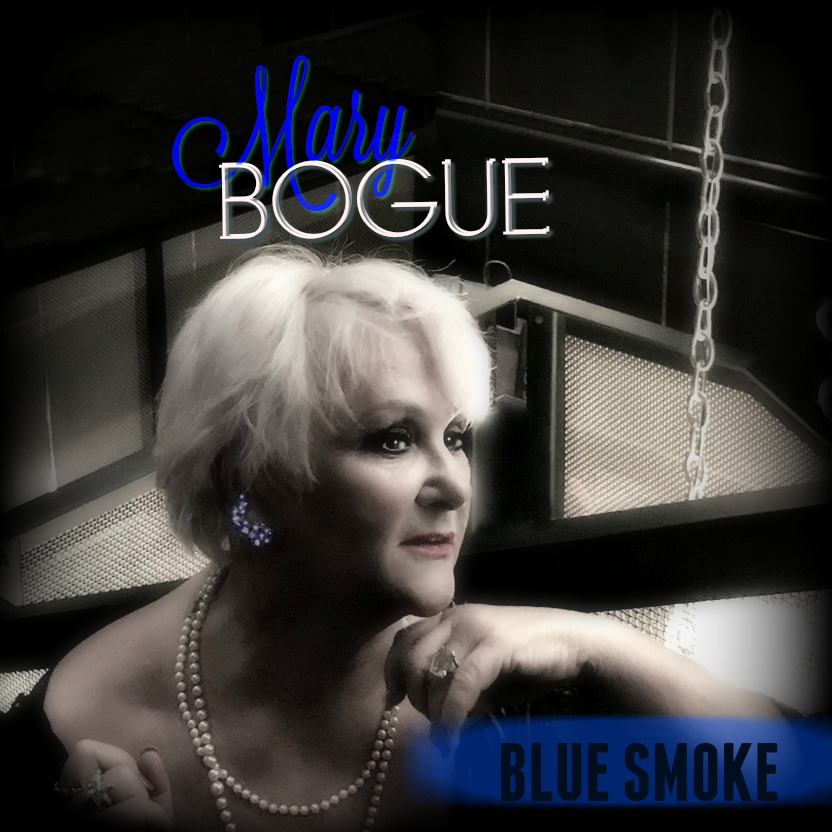 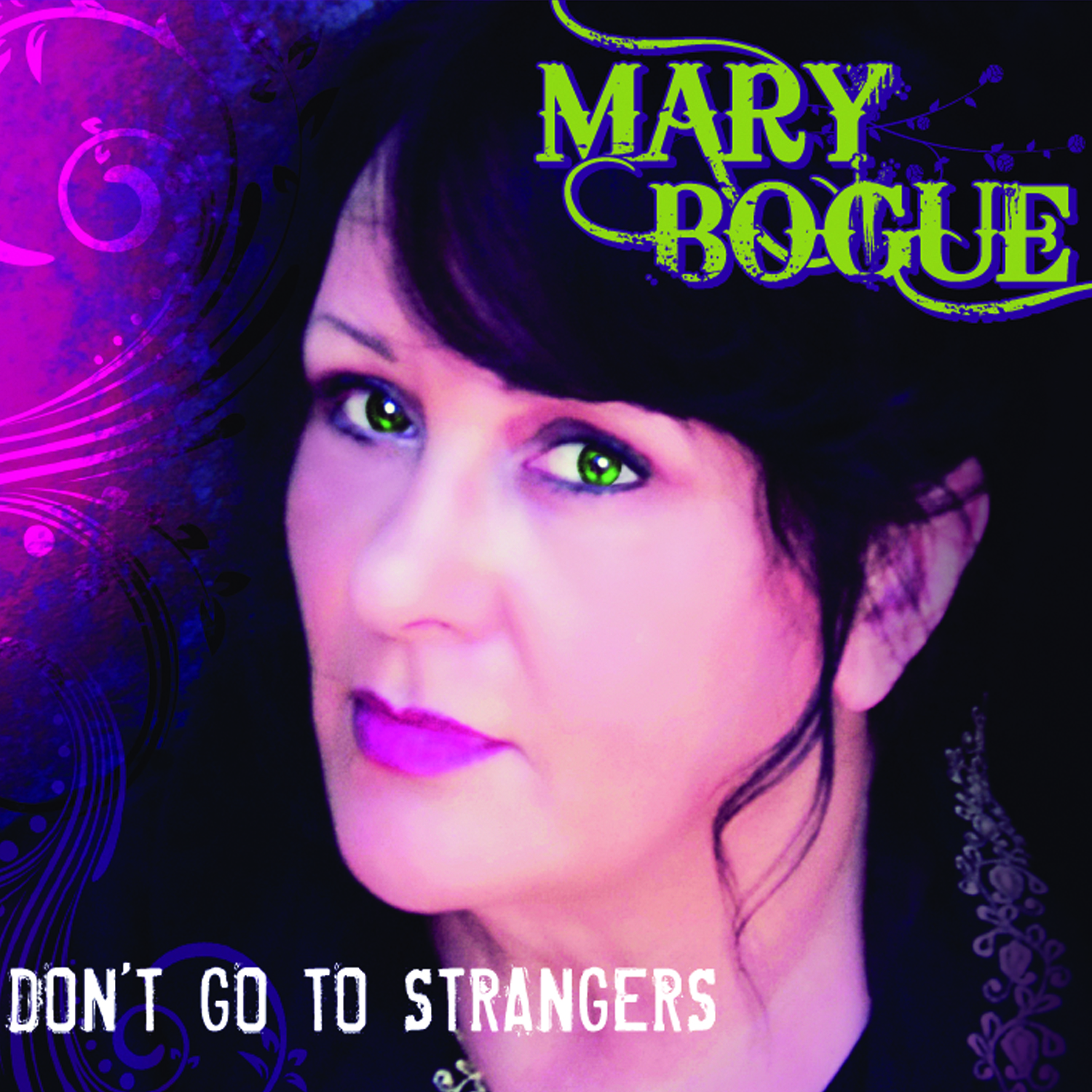 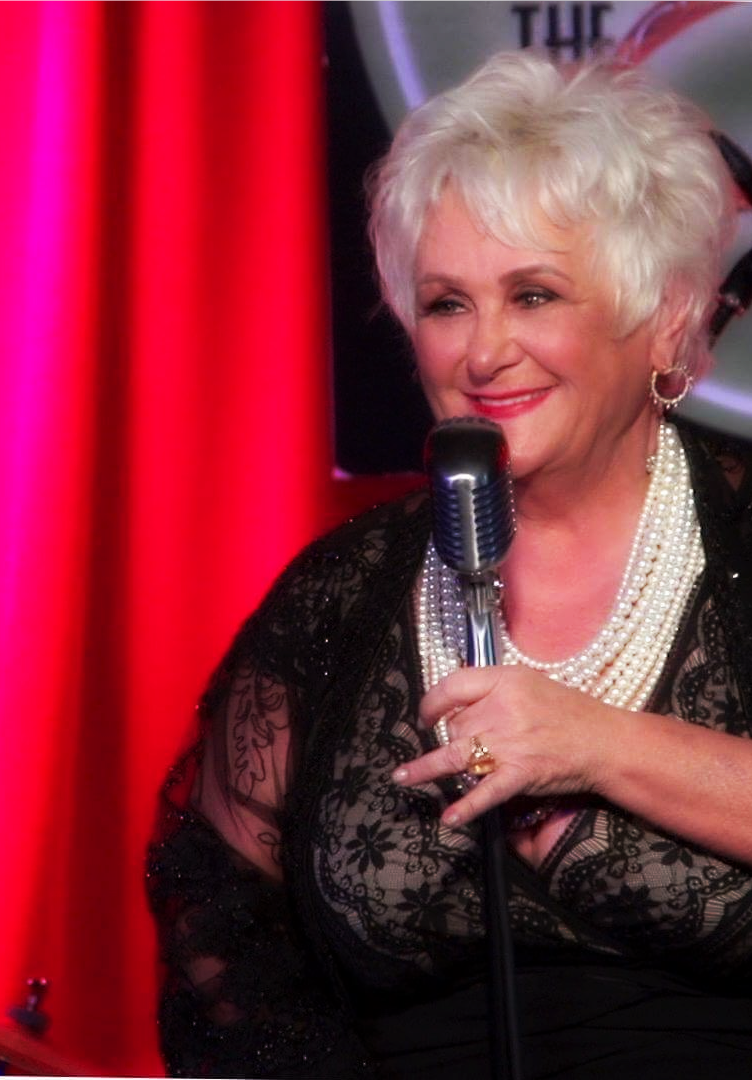 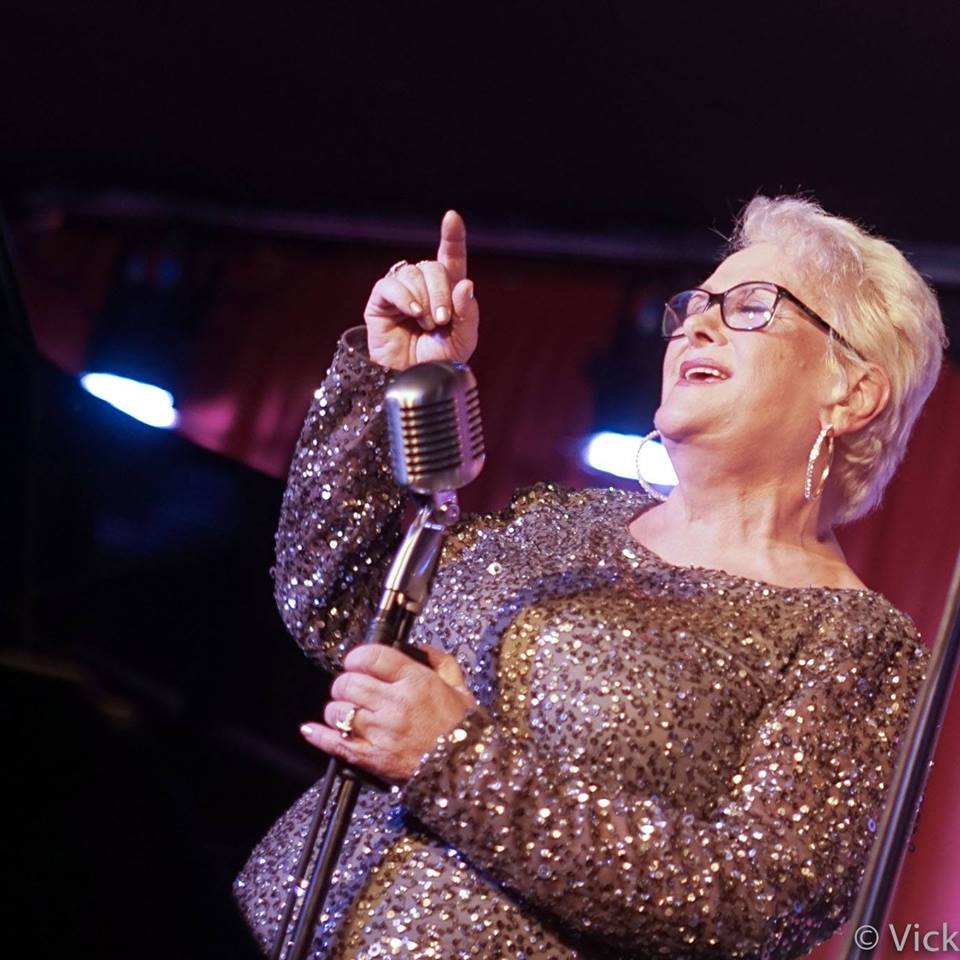 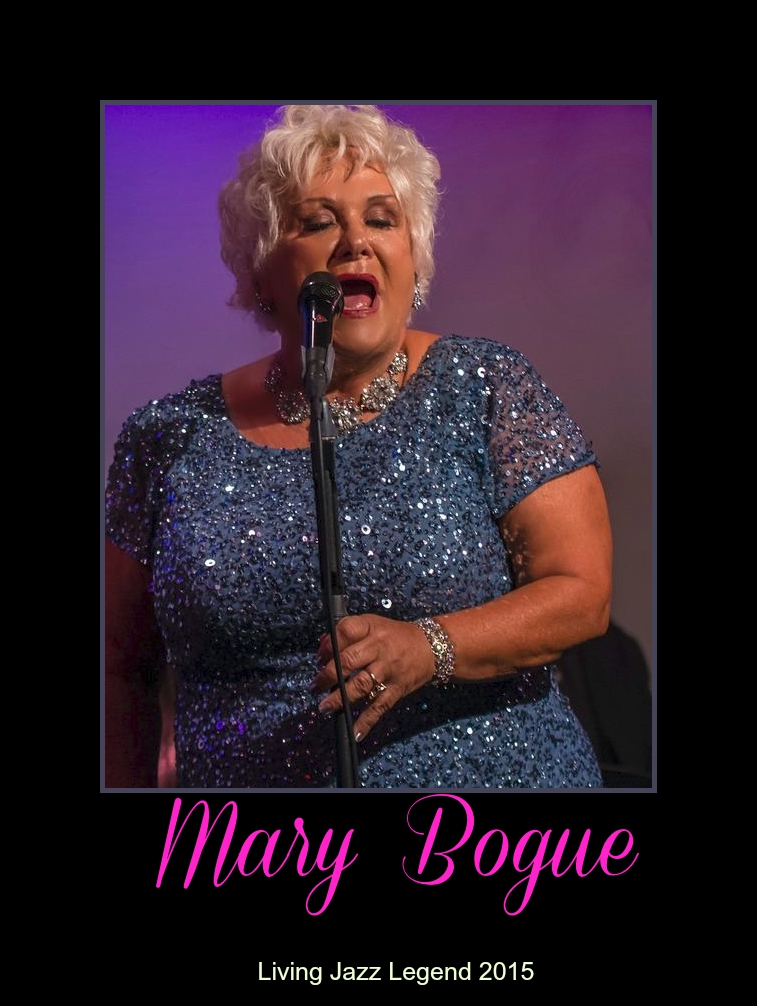