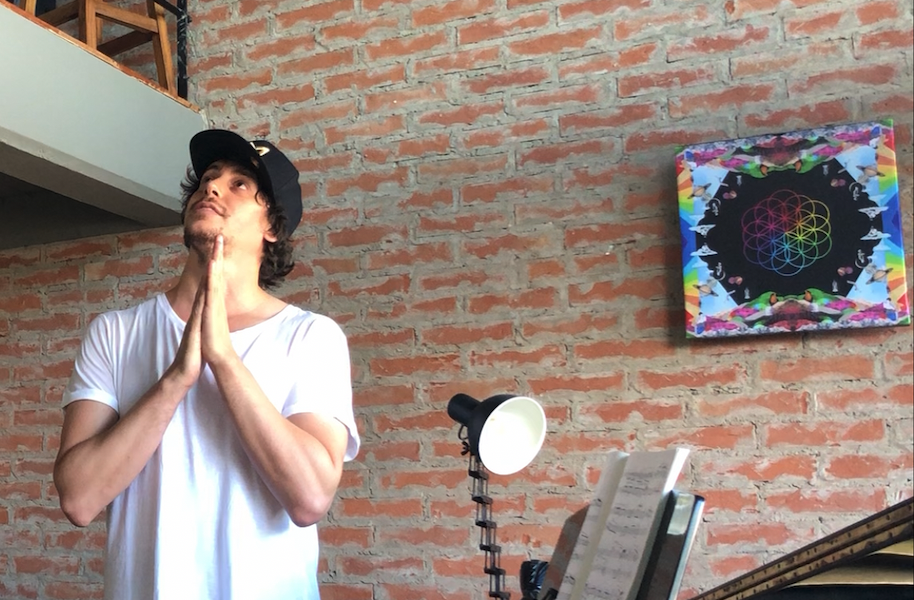 Today we’d like to introduce you to Martin Della Nina.

So, before we jump into specific questions, why don’t you give us some details about you and your story.
I’m downright obsessed with the concept of creation. When I was a kid, the best part of playing for me was creating worlds in my mind that I could project stories into.

I guess as I grew older, music has been the way I found of materializing those stories and worlds into some sort of tangible product.

I started with a guitar and a piano at age six when my grandparents gave me and my brother both instruments as a birthday gift, playing everything from The Beatles to Beethoven and Mozart. My school had a great music program with a choir and an orchestra. I played bass on that orchestra because it was the instrument my father played as a hobby when he was a kid, and I always wanted to be like him. He was an entrepreneur running a company that had nothing to do with music but with systems, my mother on the other hand was an accountant with a great eye for artistic design. All throughout high school, I created as many bands as I could with different friends where we could play covers and some of my songs.

Later I majored in both Music Production and Classical Composition at UCA (Universidad Católica Argentina) where after graduating, I taught Orchestration and Music Production while at the same time, I was being mentored by renowned Ph.D. Federico Wiman throughout my whole career, in both composition and piano.

But my love for music was outside of classical music, and I knew I wanted to write and produce for artists.

Overall, has it been relatively smooth? If not, what were some of the struggles along the way?
I try to put myself in situations where I’m always challenging myself, so it has been the bumpiest of rides.

I started at 21 producing the songs for Casi Angeles which was the #1 TV show in Argentina at the moment (2011). Later I wrote a musical that nickelodeon’s Andy Perdiguero decided to back, so I started a relationship with nickelodeon and through them, I ended being the head music producer for their TV Show Heidi (now on Netflix and amazon prime). After that, I made the music (alongside longtime collaborator Lucas Villemur) for a TV series “Inconvivencia” which was officially selected into the Berlin TV Series festival.

In the middle of that, I was lucky enough to play piano at Geronimos Rauch’s orchestra where we played every major theater in Buenos Aires, including the acclaimed Teatro Colon and Teatro Luna Park.

But all I wanted to do was write and produce songs, so I started getting in touch with different singers and created music for them. Last year, motivated by my younger brother’s decision to follow his dreams in Australia and Barcelona, I decided I was going to move to LA to play in the playground where all the major songwriters and producers I loved were. So I applied to UCLA extension’s music certificate which I’m now finishing. And started doing what I always wanted to do, produce artists, and collaborate with songwriters.

So finally, pursuing my longtime dream, this year I traveled to Des Moines, Iowa to intern ourselves in a week-long-self-made music camp with the unique artist Monet. Produced Charlie Haye’s first EP and in the process of producing Jack Mill’s first EP as well as Hitesh’s ep.

And I’m with a personal project called “Earth To Eve” (with the talented Eve and fellow Argentinian producer/mixing engineer genius The Fede Giordano). Where we recently signed our first deal with Adam Moseley’s Accidental Music Entertainment.

Can you give our readers some background on your music?
I’m a music producer and songwriter.

I love teamwork and knowing new people with whom to work with.

Ever since I came to LA, I’ve been lucky to be offered quite a diverse range of musical projects to produce, most of them with my good friend and partner in crime “The Fede Giordano”.

We work closely with the artist, help with songwriting, and produce each song from start to master.

Sometimes I enjoy being with all my setup, and sometimes I just need to grab my laptop and go into a remote place with headphones and a small midi keyboard and produce in a different setting every time. 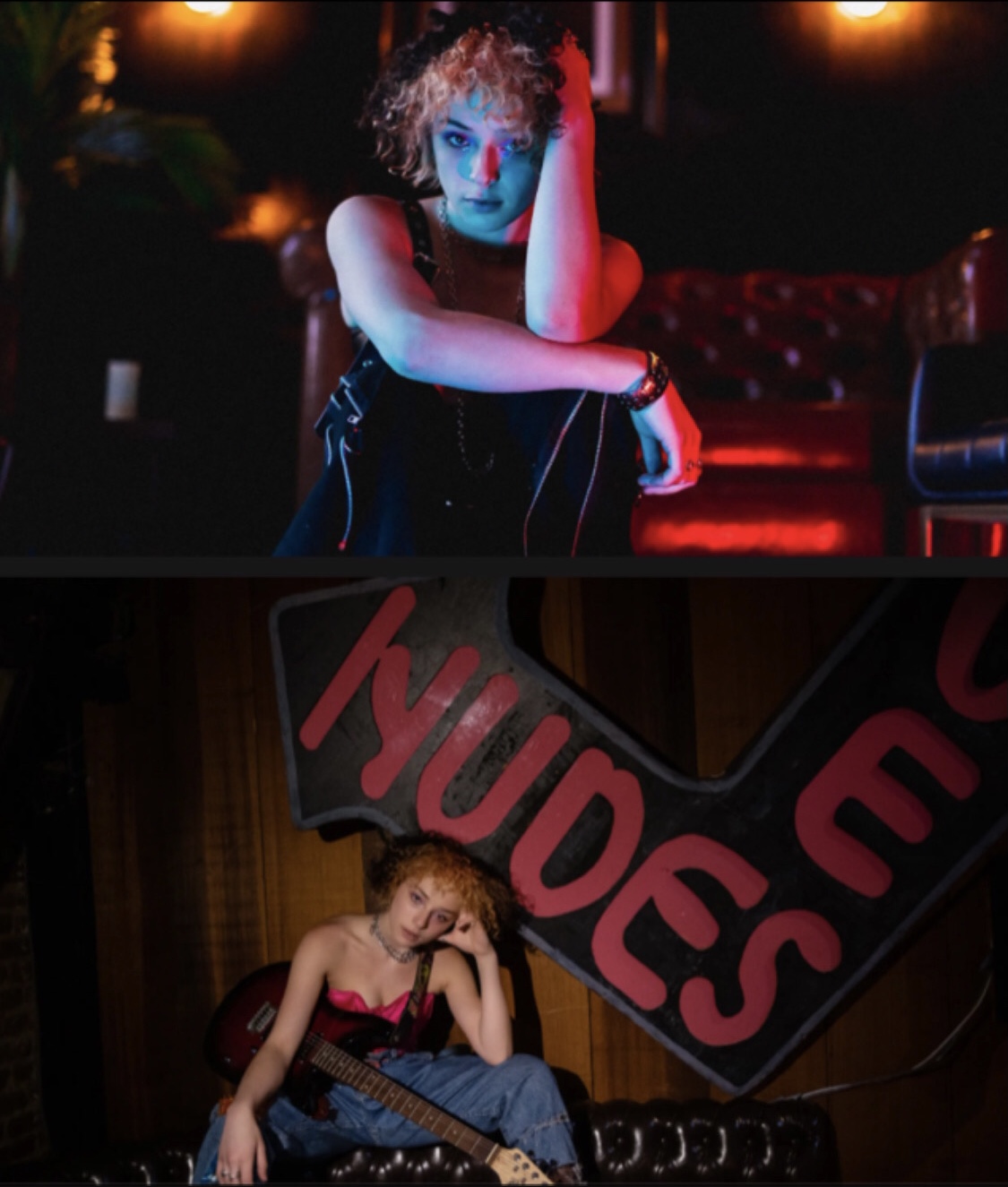 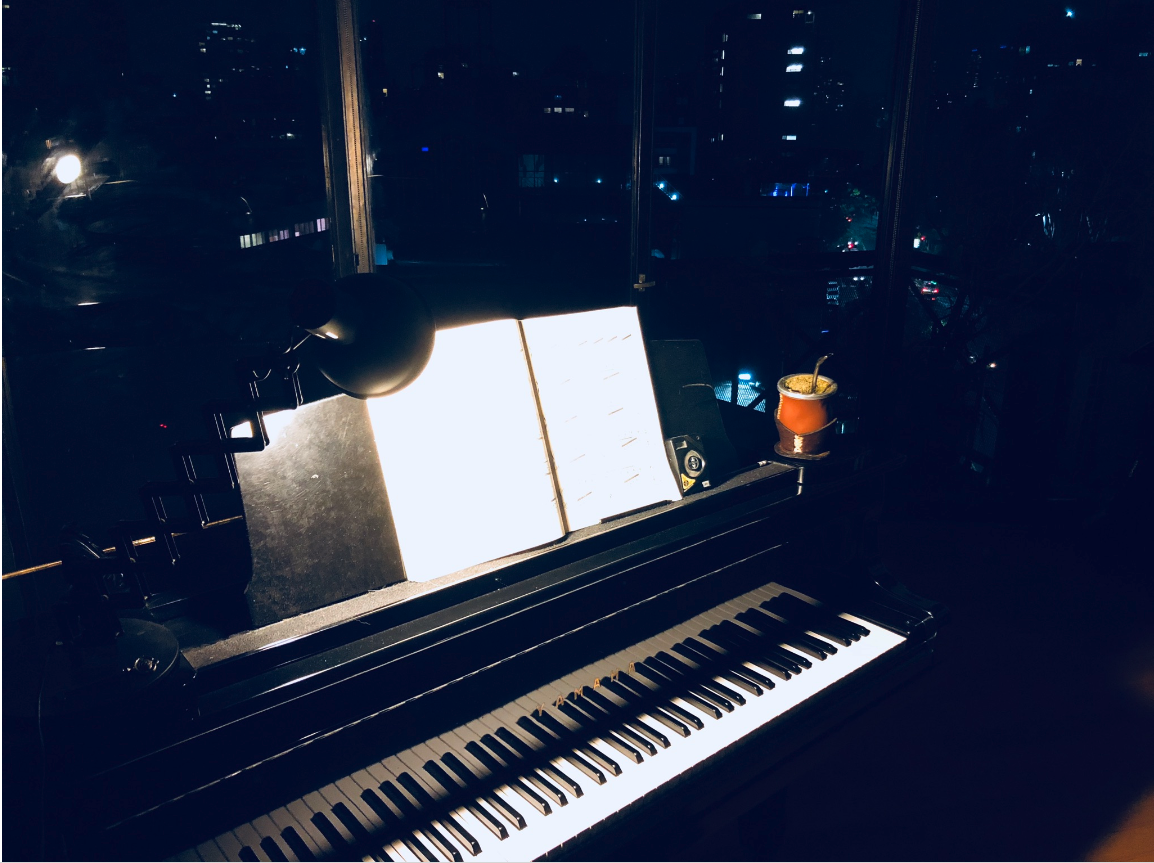 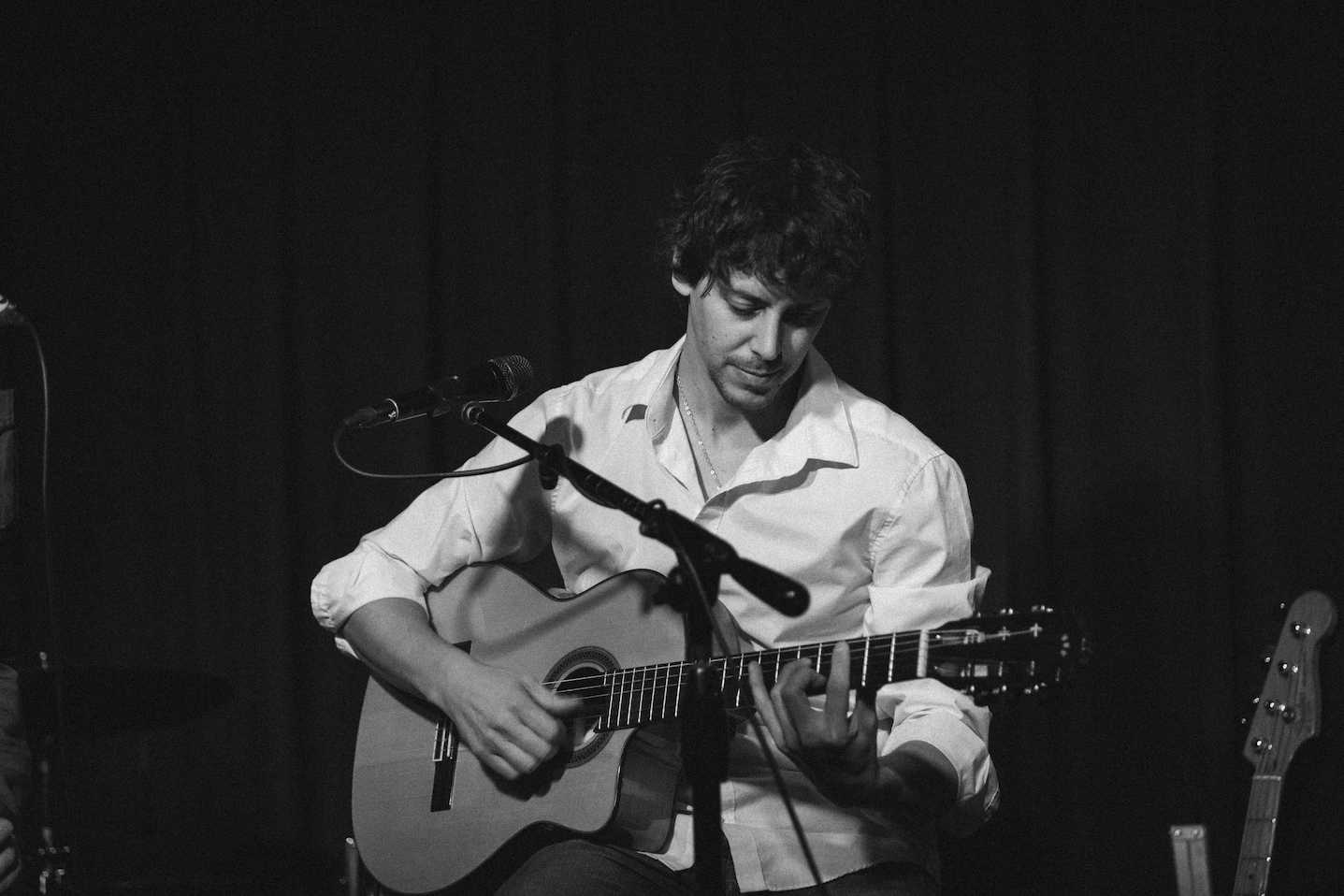 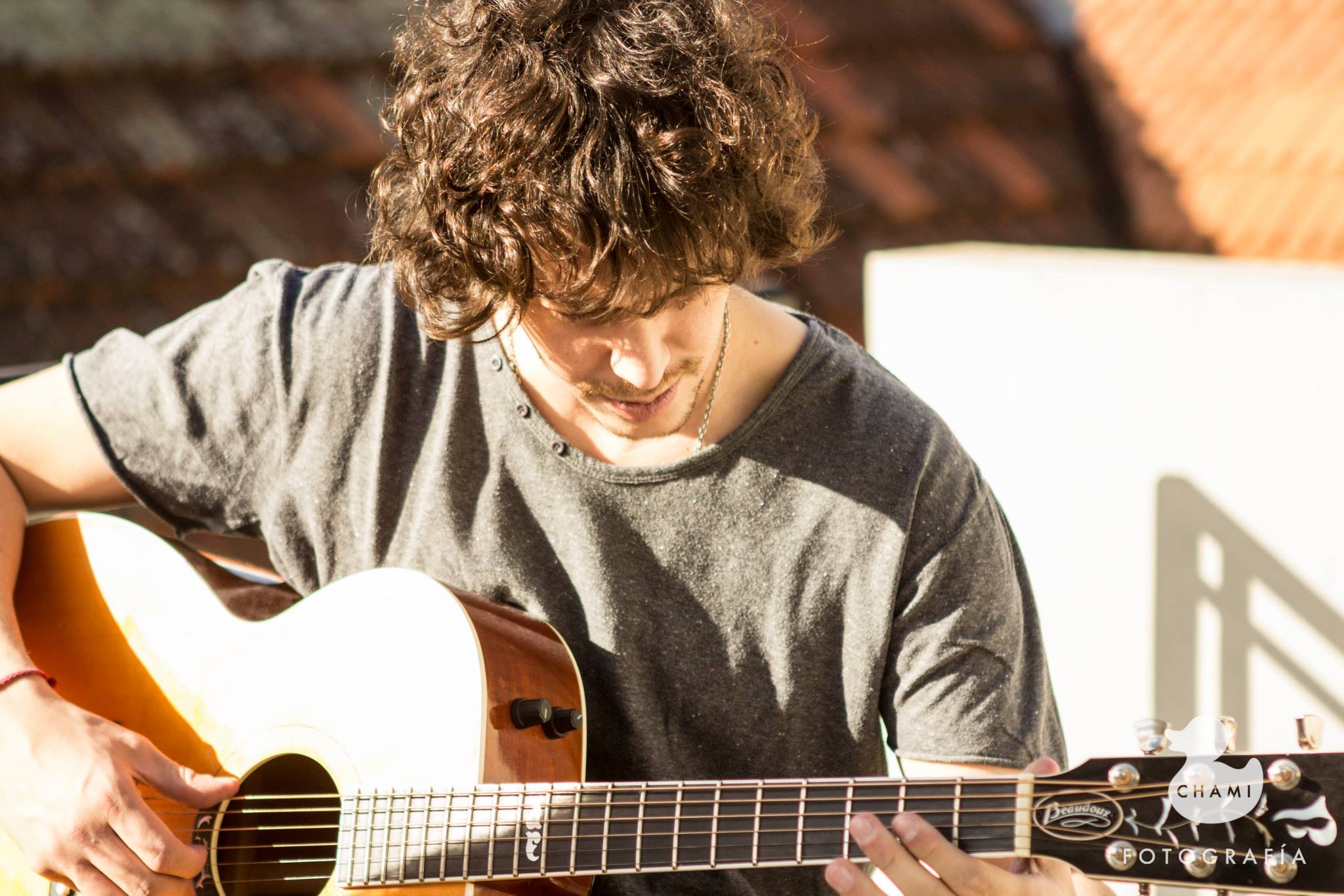