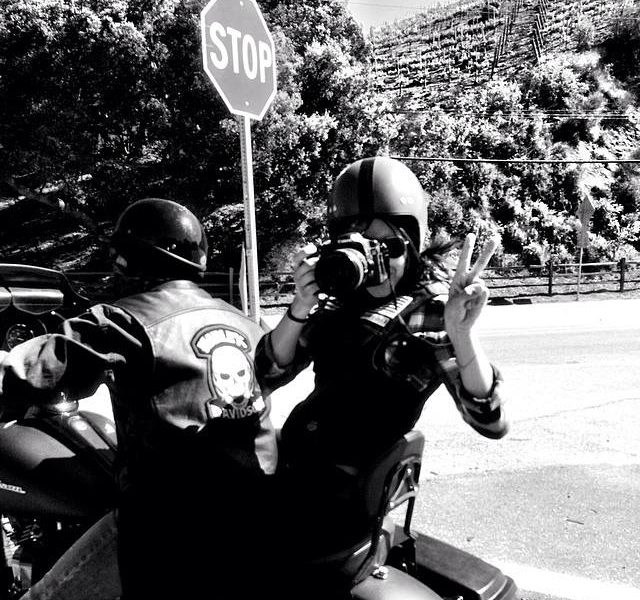 Today we’d like to introduce you to Marla Montgomery.

Marla, let’s start with your story. We’d love to hear how you got started and how the journey has been so far.
I started out by studying Film and Photography in Ithaca, NY. I learned a lot while I was there, particularly about fashion and portrait photography. I was encouraged by my professors to pursue photography, so I switched my concentration from film to photography my senior year. After I graduated, I did an internship in Los Angeles with a headshot photographer located in the valley. One of his assistants taught me how to retouch, and I loved it so much, I decided I was going to become an expert retoucher. I ended up moving back to Ithaca, NY where I got a job with the local photography studio. For two years, I worked on becoming a really great retoucher and portrait photographer. I shot family portraits, high school portraits, weddings, product photography, you name it. Anything that needed photographing in the town, we did it. I started designing there as well.

Overall, those two years in the local photography studio were the most important years of my career. I tried everything and worked hard to really develop the skills I wanted to take with me to LA. I saved up about 5k and moved to LA with my boyfriend at the time, in hopes of becoming a retoucher for a fashion photographer. I had to take a job with a Real Estate company, to make ends meet at first, but within six months, I landed a job as a retoucher for renown fashion photographer, Norman Jean Roy. I worked with him for just under two years, but my experience with him really shaped the kind of creative I am today. I took my retouching and art directing skills I learned there and then took some time off to think about my next steps after Norman moved the studio to NYC. I realized I was very interested in art direction and creative direction, so I decided that I would make a plan to become an art director in five years.

A few months later, I landed a job with a tech/fashion startup in Santa Monica as the in-house retoucher. I loved that job and similar to my very first job at the local photo studio in Ithaca, I ended up taking on as many responsibilities as I could. Within two years, I became the Photo Art Director. It was a huge accomplishment for me and I continued to direct photo creative there for two more years before the company went under. During this time, I decided to take some time off to take care of my dad, who was ill with cancer. After he passed, I spent a while struggling to find work as an art director again and dealing with the fear and anxiety of finding work and trying to support myself freelancing as a retoucher again. It was very humbling but ultimately I found an amazing opportunity with a motorcycle company called Alpinestars. I became their creative director for lifestyle branding, I was in charge of directing creative for four brands. I was only there nine months but within that time I directed nine campaigns.

I then went on to become the Creative Director for another fashion/lifestyle company based out of Milwaukee. It was an opportunity to re-brand the company and help build a brand from the bottom up. I was very excited about this opportunity even though I would still be based in LA and would have to work remotely from Los Angeles. It was a very rewarding job but incredibly difficult. I found directing a brand remotely was a lot more challenging then I expected. I also realized I missed being directly connected with a team on a daily basis. The brand struggled financially as well, and eventually, I realized that having a creative team in LA was unsustainable for the brand. They ultimately had to lay off the entire LA team, including myself last December. It was a big surprise but kind of a relief as well.

I spent the next ten months looking for work as an art director and again was humbled by the difficulty in immediately landing a job. I must have gone on about nine interviews. I took up freelancing again and focused on persevering and continuing the search for the right job without losing hope or taking it personally. I ended up having one of the most enriching summers of my life, working with a variety of brands on a variety of projects. I picked up portrait photography again and began working on a personal project to photograph singer/songwriters rehearsing in their homes or local recording studios. It was a blast and a great creative outlet. Eventually, I landed a dream job as the Executive Art Director for Savage X Fenty. I’ve been there just a little over a month now and It’s been a blast.

Great, so let’s dig a little deeper into the story – has it been an easy path overall and if not, what were the challenges you’ve had to overcome?
It was definitely not a smooth road, but looking back, I truly feel every challenge I faced prepared me for my next adventure. The biggest struggles have been when I found myself without work and I had to face some serious fears of being able to support myself in other ways and to not lose sight or hope of my ambitions. I think these challenges have helped me as a creative leader in many ways.

Alright – so let’s talk business. Tell us about Marla Montgomery – what should we know?
I’m an Art Director and a Photographer. I’m most known for my sort of photo-journalistic in the moment style that is candid, vulnerable, and vibrant. But most importantly, I’m a storyteller. Whether I’m directing a campaign of photographing portraits, my work tells a full story. I think this comes from my early years of loving film and wanting to become a filmmaker. I think I love telling stories. Right now, I primarily tell the stories of brands that I work with. I believe the best way to connect with an audience is through a story. If you don’t have a story, you can’t create a meaningful and everlasting connection… it ends up just being a surface interaction.

Is there a characteristic or quality that you feel is essential to success?
Being clear about my goals and dreams and believing in myself, wholeheartedly, that I deserve the things I want and that I will attain them. I would say this has been the very thing that has continued to carry me through the major setbacks or challenges I’ve experienced throughout my career. 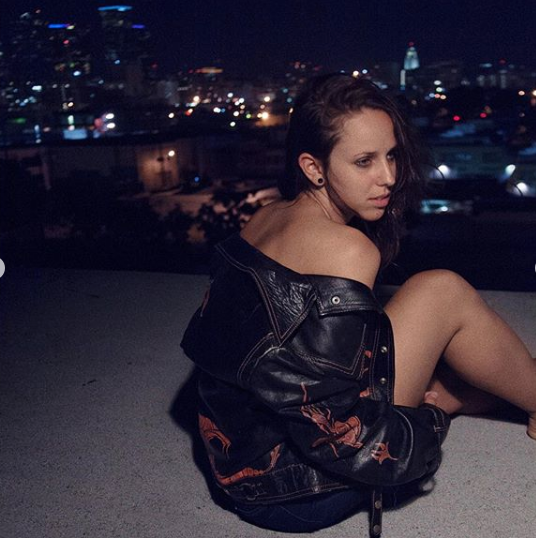 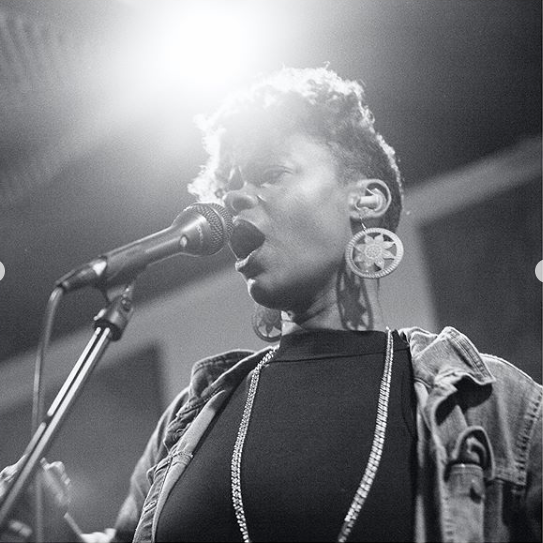 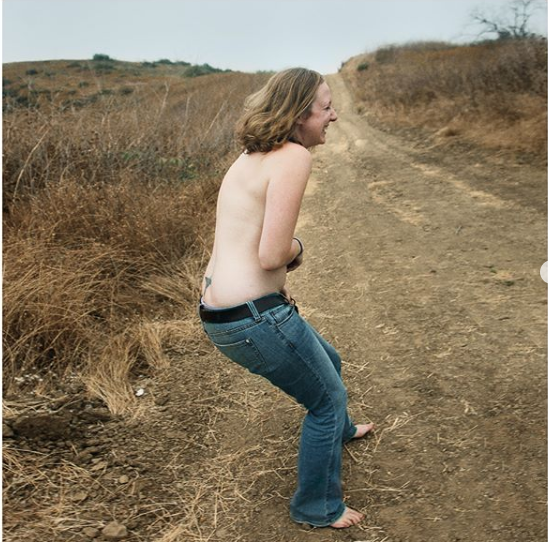 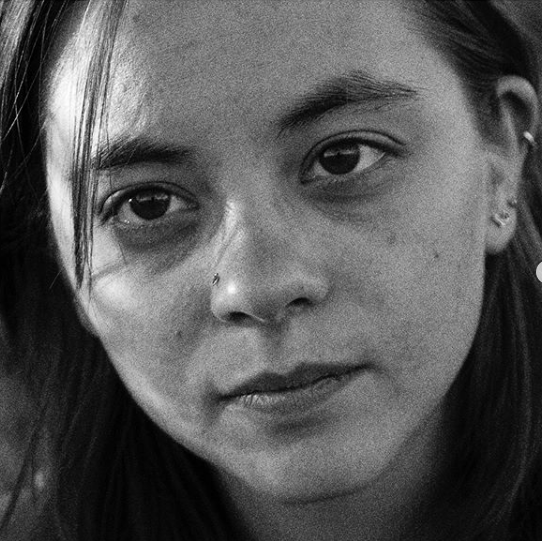 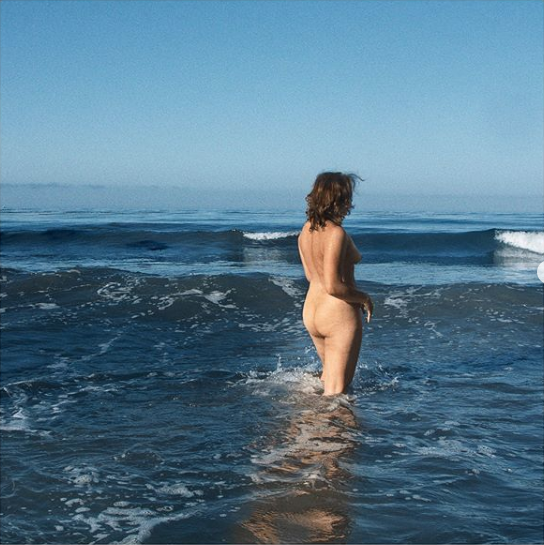 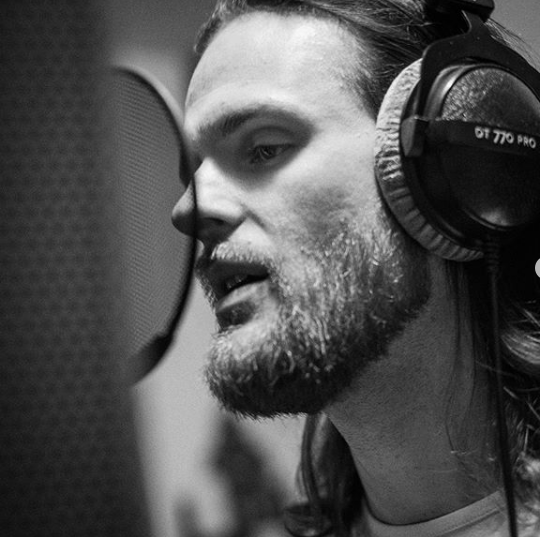 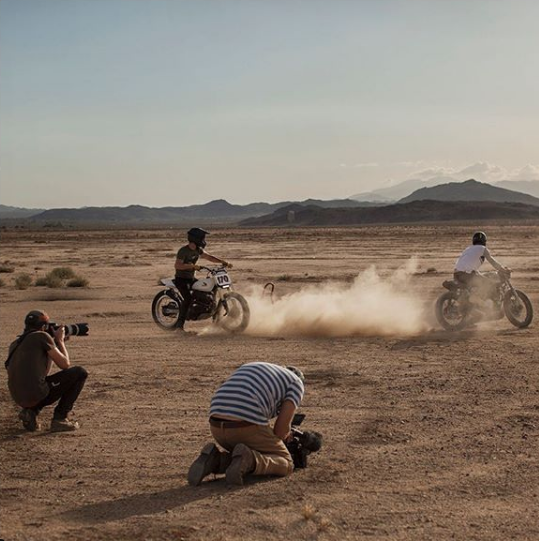 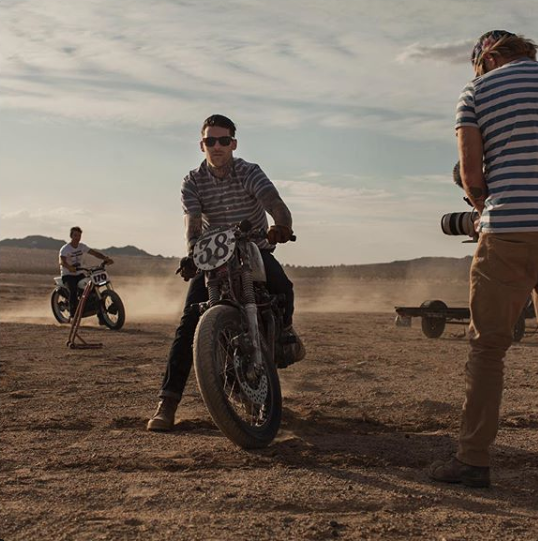