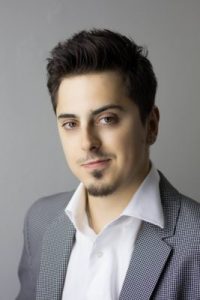 Today we’d like to introduce you to Marko Grujic.

Marko, can you briefly walk us through your story – how you started and how you got to where you are today.
My father was a professional musician, so I followed in his footsteps. He used to take me to his concerts, and all the people we hung out were musicians. I loved that world. I knew all the songs, and I would sing them out loud.

When I lived in Europe, I enrolled in a music school and played the piano. It wasn’t long before I started my own band. We played Rock N’ Roll and started composing our own songs. I was 13 when we recorded our first album. But the following year when we recorded the second album; it was then that we started showing some serious authorship and progress.

I would move with my family to Chicago in 2001, and that’s when I started playing with my dad and his friends. It was a real time of musical growth for me. But even though, they were much older than me, and they had jobs and families and other things that limited our time for rehearsing and playing.

I was a sophomore in high school when I heard about a film festival that was going on every year. It was called the Von Steuben Film Festival. I talked to my friends and got them to make a film of our own. From that moment on, we went to make films for three consecutive years. It was my junior year that we filmed Exit, a movie that changed the course of my life.

I became popular in high school and known as a filmmaker. Everyone would go to the festival just to see our new film. The festival would sell out weeks before the event. It was a great time for me. I would enroll in Columbia College Chicago after high school and receive a Bachelors Degree in Film Directing and Theater.

Great, so let’s dig a little deeper into the story – has it been an easy path overall and if not, what were the challenges you’ve had to overcome?
No, it hasn’t been a smooth road, and it still isn’t. As a director and an auteur foremost, it’s always hard to get things off the ground. It’s hard raising funds for projects, and making films, and music videos can get pretty expensive if you want to do it right and professional. In the beginning, I was making things out of nothing. Just pure enthusiasm.

Those years have a special place in my life because when some of them received recognition, it felt so much more. I feel that in this industry one thing that you do can lift you into fame and richness, and also that one thing can get you right back to the beginning and destroy your career. Some people are good at navigating and have successful careers. But also, most of them have a good team of people that make it happen. Hollywood doesn’t forgive, and you are known for the last thing you did.

I try to work on ideas and projects that are close to my heart. They are not necessarily trendy but rather more honest and truthful. I think, unless I hit it big and make a good name in the business for myself, it will always be hard to push and produce those projects.

The thing that got easier is that I know more people now. I know people I click with and people I can work with. It was really hard finding those people that I wanted and that they also wanted to work with me. It’s a lot about reputation and the level you are on. But once you find a crew that trusts you and knows what you produced in the past, it’s all easier and smoother. It becomes a family. A marriage that all sides have to work on to make it successful and worthwhile.

Alright – so let’s talk business. Tell us about Marko Grujic – what should we know?
I am a freelance film director. I co-produce many of my projects, and I edit most of them.

I think that my editing skills add a lot to my directing. I can picture how things will look like. I also have a Theater minor from Columbia College Chicago that has helped me communicate better with actors and understand them.

But my strongest skill lies with music. It helps my editing by knowing where to insert beats and pauses. Music gives me the flow and the feeling of the film I am making. And when directing music videos, music paints and helps me visualize things. I don’t just shoot for lyrics and how they transcend into images, but I listen to the beat. I listen to the solo that guitar plays and where the bass hits its tones and compliments the beat.

I’ve made a few short films, documentary and music videos. The thing that I am most proud about is the quality of those works. I try to raise the bar in every new project I do. I try to do new things and even attempt some that I have never done before; Or things that don’t even fit in our budget. I try to make it look original and worth a lot more than we could afford.

I’ve been successful in action, comedy, music videos and music documentaries. Even though my passion is in drama, I’ve been more successful in other things. There are few movies I am known for to some groups of people. In Los Angeles, I am known for a comedy called She Be the One. It’s a short film I wrote and directed that went on to a couple of film festivals here in LA.

In Europe, I am known for a documentary I directed and edited about a Yugoslavian Rock band from the 70’s. That is by far my most seen film as it went to a couple of festivals and aired on Serbian National Television. It’s the only film I have sold to a distribution company. And it’s the only feature film I have done. It’s also the only film that worked as a cause and became bigger and closer to people. It was at its premiere on August 9th of 2012, in front of a crowd of 3 and a half thousand people that the original band members reunited after 30 years of not playing together.

They played 11 songs live that night after people watched the documentary. It was something special. I remember people crying, singing, dancing and laughing. There was so much emotion that night. The older generation that grew up with the band and listened to their songs and went to their concerts merged with the younger generation that loved their music but never saw them perform live. It was a night to remember.

What I’ve been doing lately is working on projects that are closely related with music and culture. It has proven to me that it’s something people recognized and praised in my works. I think with growing up both in Serbia and United States; I have this perspective on life and cultures that adds a lot to my filmmaking.

Is there a characteristic or quality that you feel is essential to success?
I think patience and persistence have played the most in my success. Sometimes I am able to put together a group of people that would never work with each other under any other circumstance. Those are extremely talented people but some of them, unfortunately, with big egos.

I have also completed every project I have ever started. Some of them took a few months, others 2 to 3 years. There are some projects that I am still waiting to start. Those are bigger ones, projects that require the right circumstance and timing. 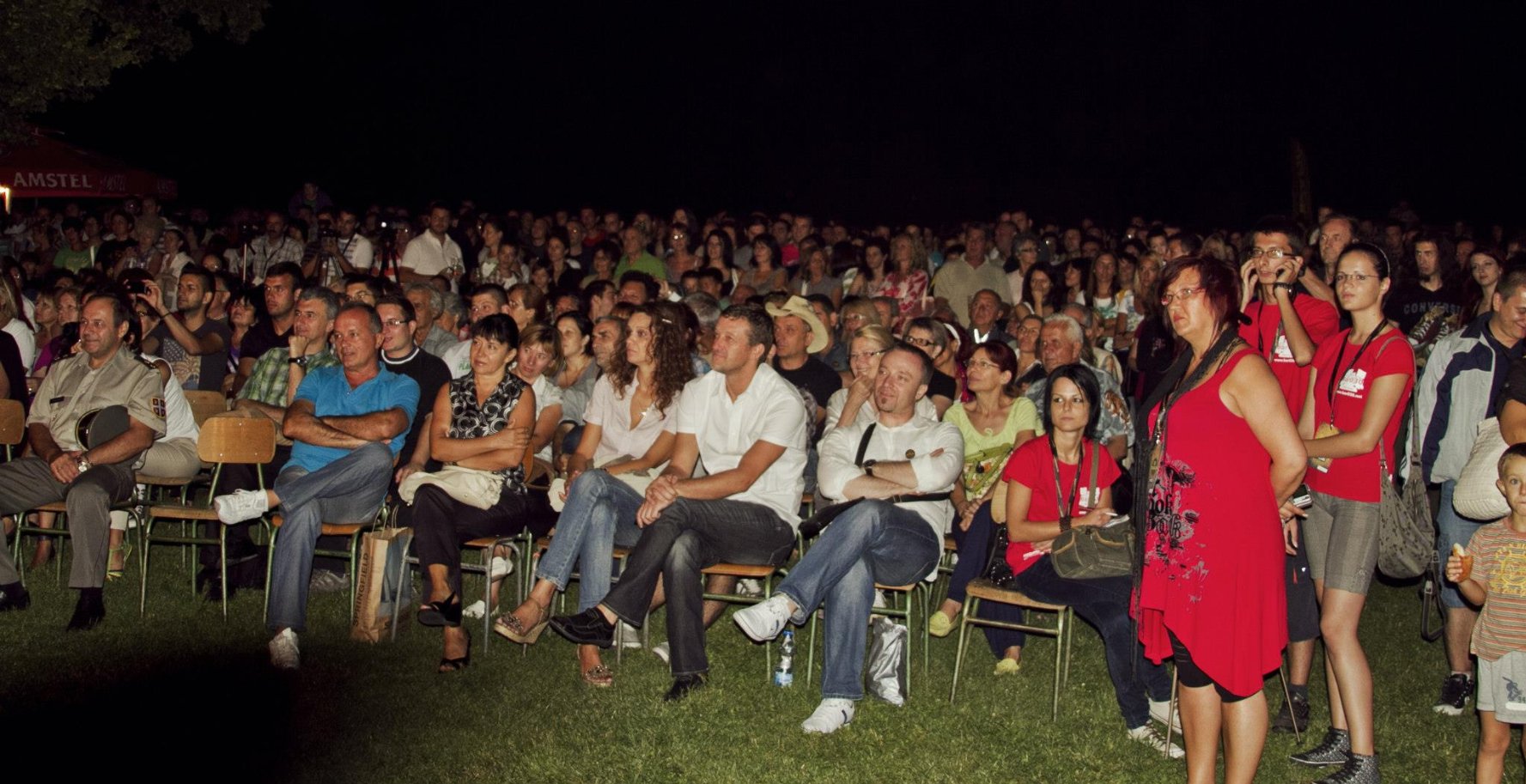 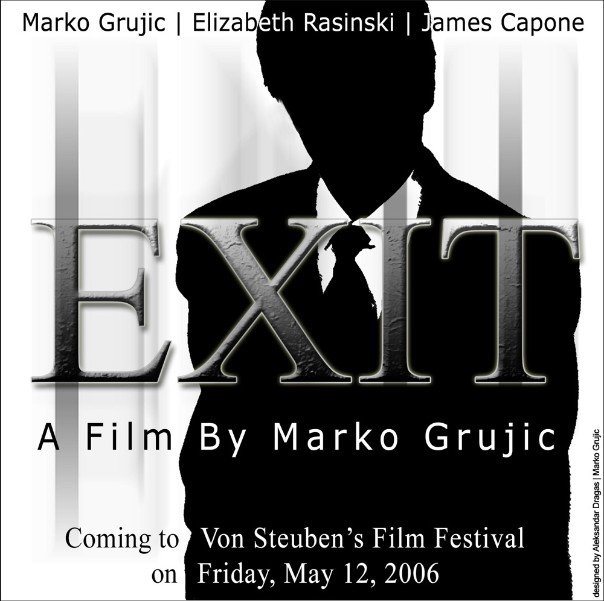 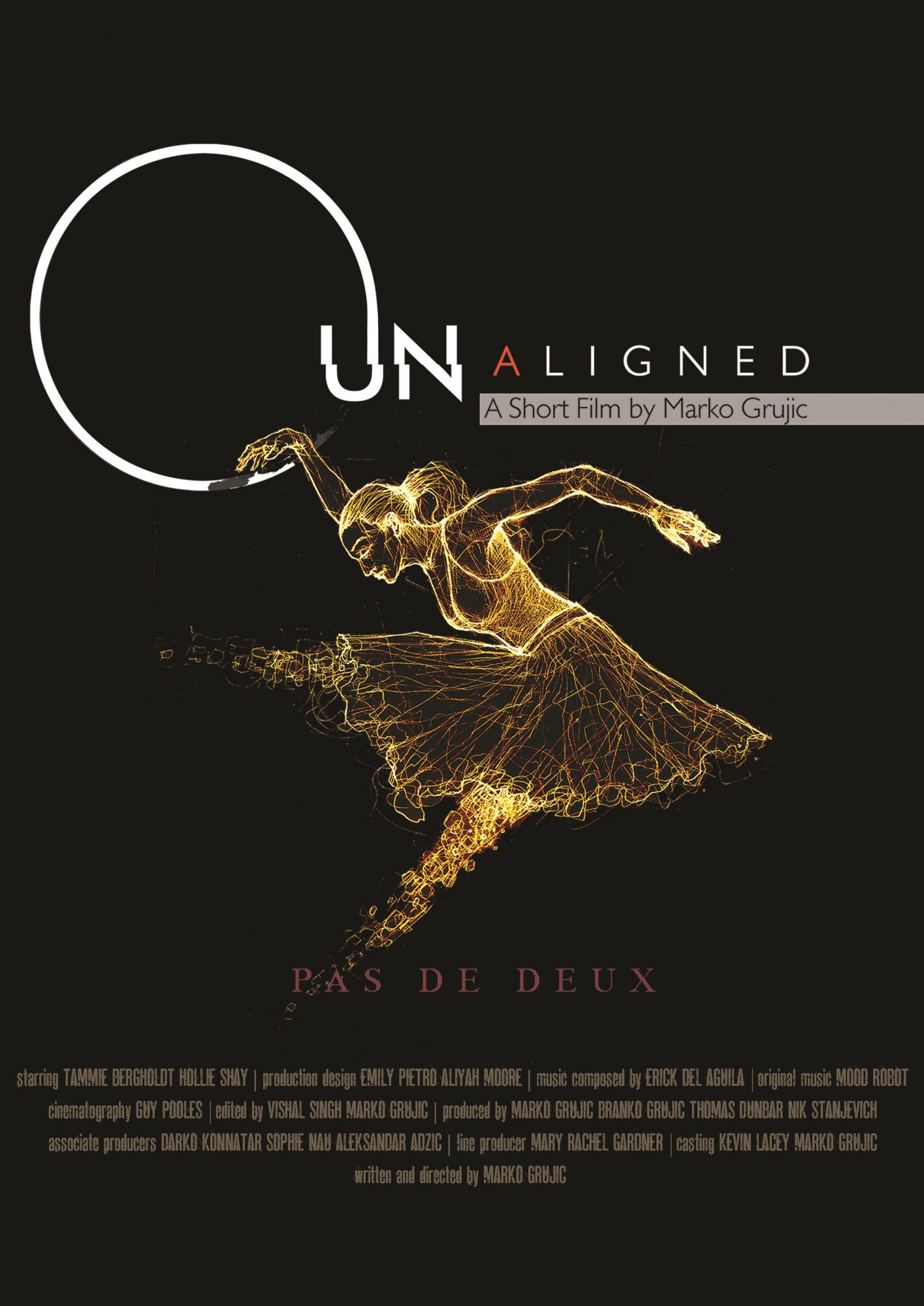 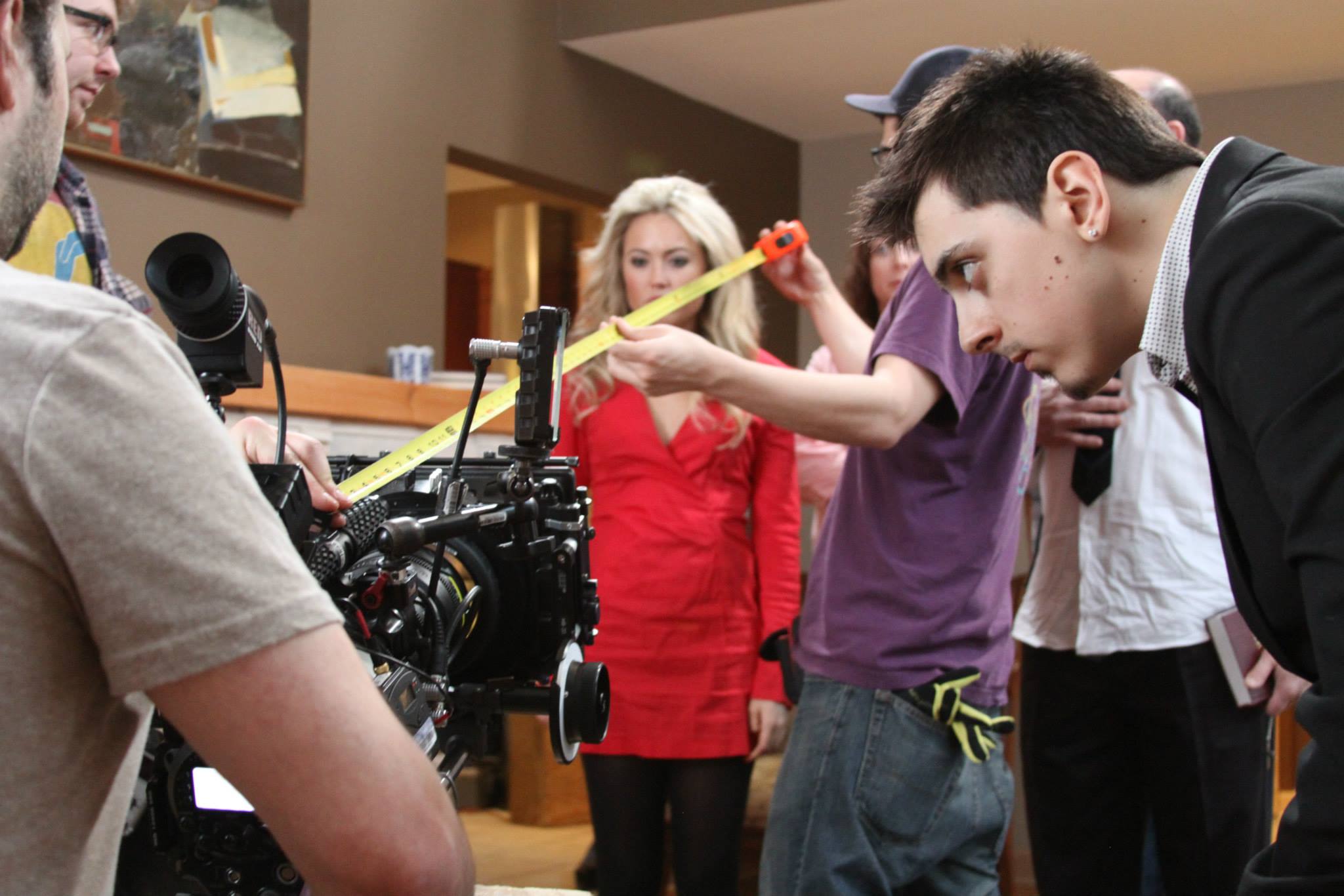 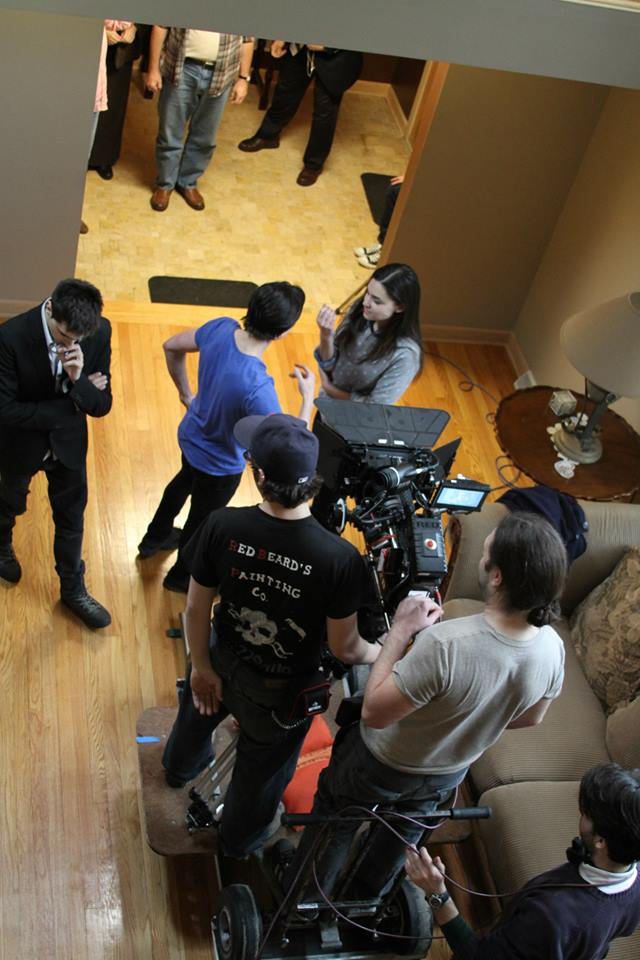 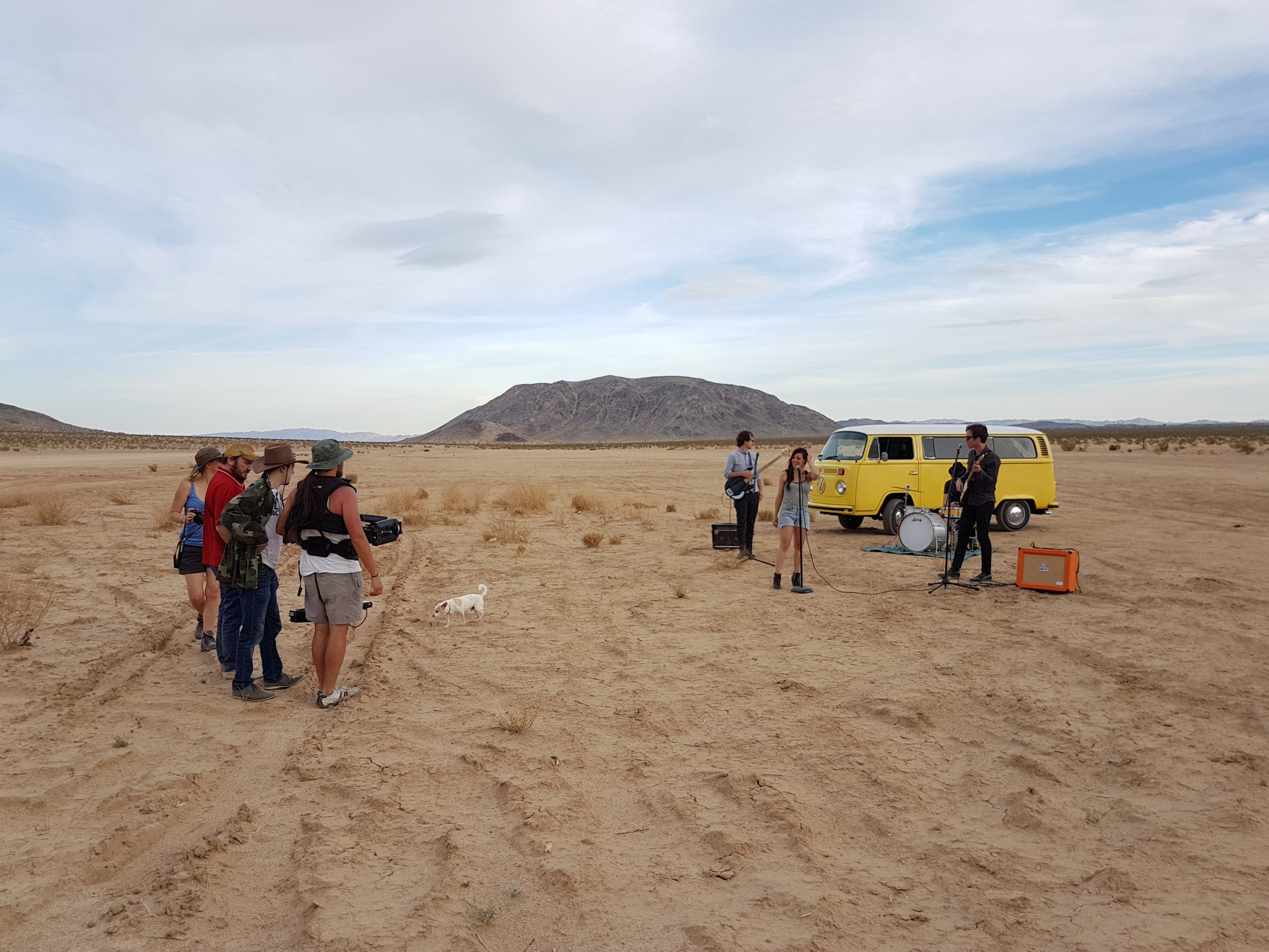 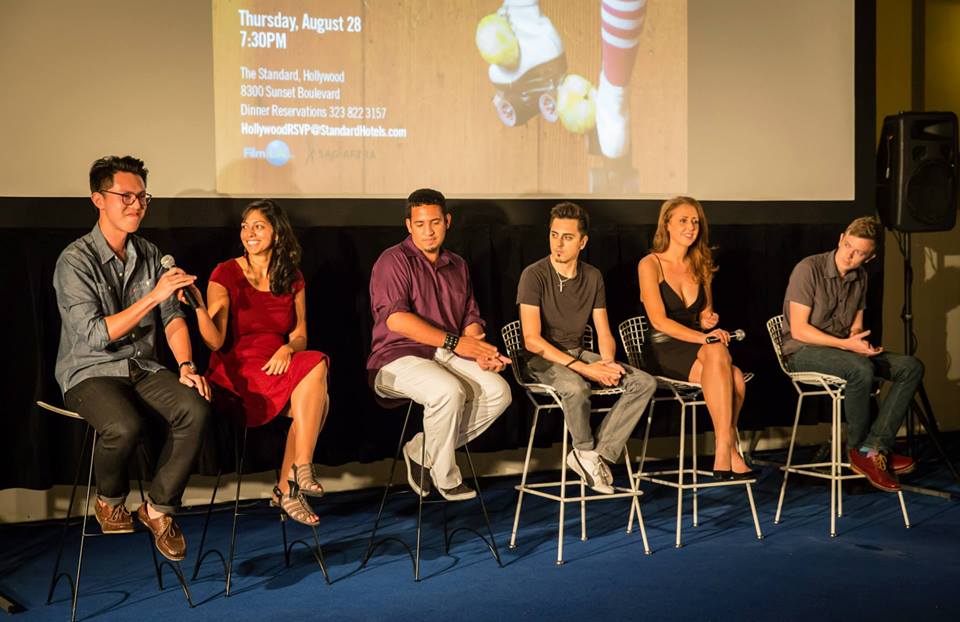 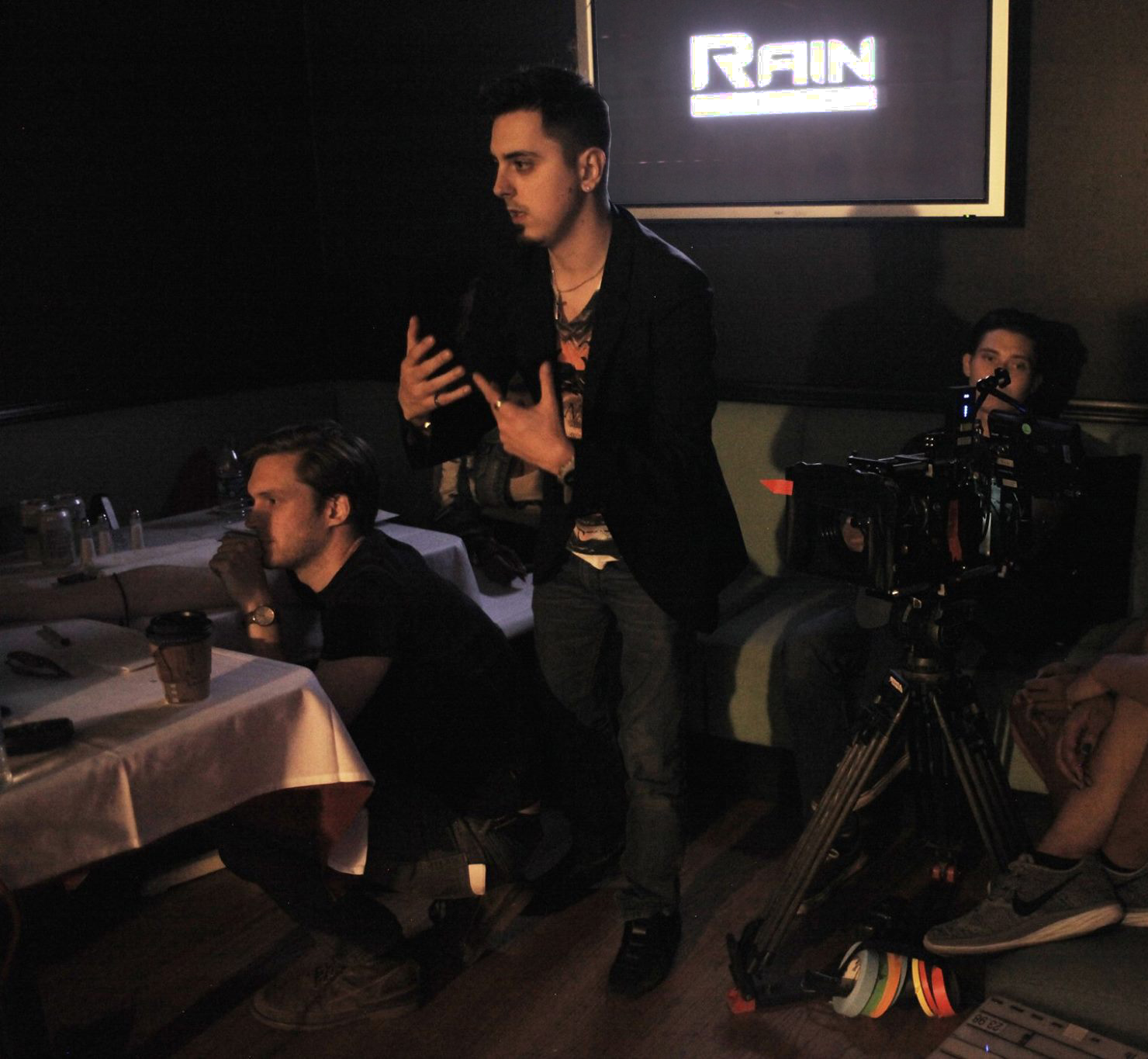 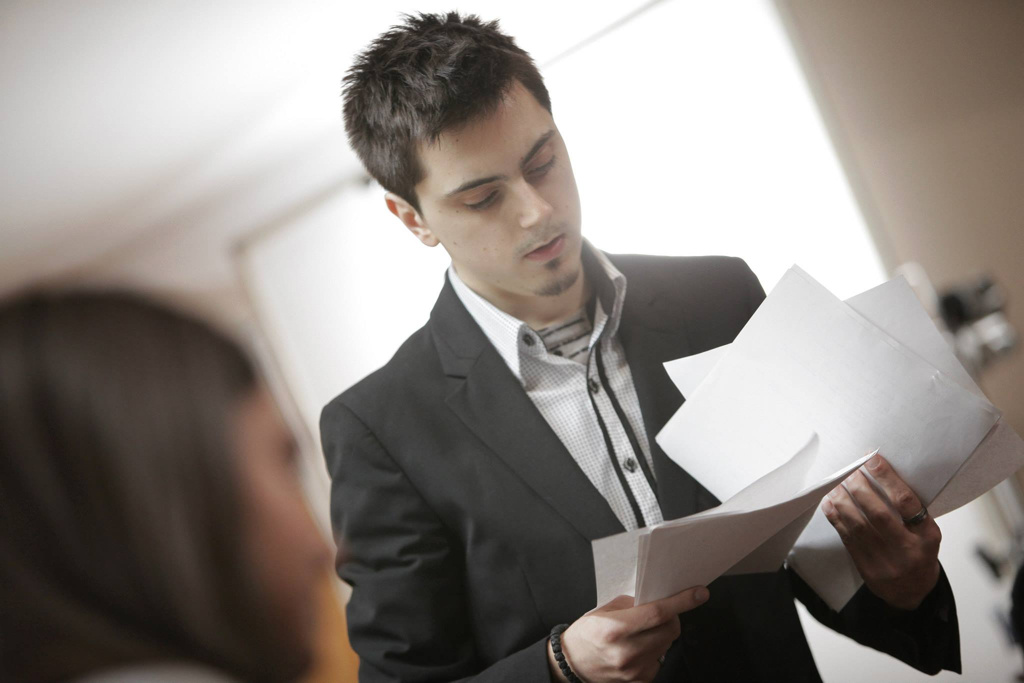