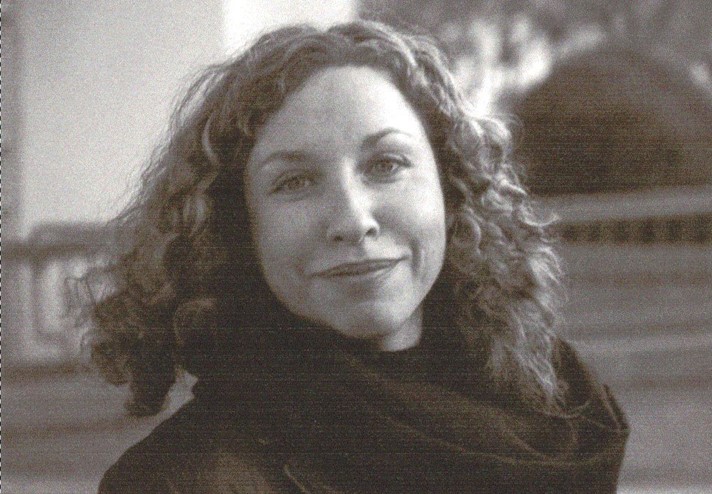 Today we’d like to introduce you to Marina Shron.

Marina, let’s start with your story. We’d love to hear how you got started and how the journey has been so far.
I was born and raised in Russia, and I studied film and theater at New York University Tisch School of the Arts. Upon getting my MFA, I stayed in New York, initially focusing on writing plays. My plays have been produced in many NY downtown venues and have been honored with awards including NYFA (New York Foundation for the Arts), Jerome, James Thurber fellowships. In other words, I enjoyed a successful career as a playwright before turning to filmmaking.

My first short film as writer-director, Lullaby for Ray, starring Estelle Bajou and Alfredo Narciso (Homeland, Demolition), won awards and screened in festivals around the world, including Toronto and Cannes. My second film, Sea Child, premiered at the 2015 Fantasia Film Festival and went on to screen at numerous other festivals. Both films are distributed by TV Shorts International, Play Festival Films, and Fandor.

I also worked with Tony Pemberton on his feature film “Buddha’s Little Finger,” a German-Canadian co-production, released in 2016. And during the past ten years, I have also taught screenwriting and film at New School University. Reaching is, essentially, my day job. Currently, I’m working on my first feature film as a writer-director, The Fruit of Our Womb.

We’re always bombarded by how great it is to pursue your passion, etc. – but we’ve spoken with enough people to know that it’s not always easy. Overall, would you say things have been easy for you?
There have been many struggles along the way. Some of them are necessary struggles – I would call them “challenges.” Leaving Russia and switching to writing my plays in English was one of such challenges. As a matter of fact, it led me to discover new worlds, new characters, new stories… Turning to filmmaking was another struggle – and a challenge that led to many artistic discoveries.

But there’re also more tedious struggles in life – like the struggle to survive as an artist… or raising money to finance my films. I’ve been lucky to work with producers who actually enjoy that part of the filmmaking process… But lately, I’ve come to realize that if I want to have control over my work artistically, I have to wage that struggle too.

We’d love to hear more about what you do.
I called my film company “Cuckoo’s Nest Films” – and the name itself describes the kind of films I want to make. Edgy, bold, imaginative… Many of my characters are outsiders who exist at the margins when it comes to their social status, gender, race… Their home is an imaginary place that they struggle to make real…

This is certainly true about Christina, the 13-old sexually fluid orphaned street girl adopted by a wealthy “square” couple. Her presence becomes a powerful catalyst that alters the family’s entire fabric and ultimately makes it implode.

So, what’s next? Any big plans?
My short term goal is to make my feature film debut, The Fruit of Our Womb. My overall goal is to carve a niche for myself as a female film director. I’m pretty certain that the kind of films I want to make have not been made yet. 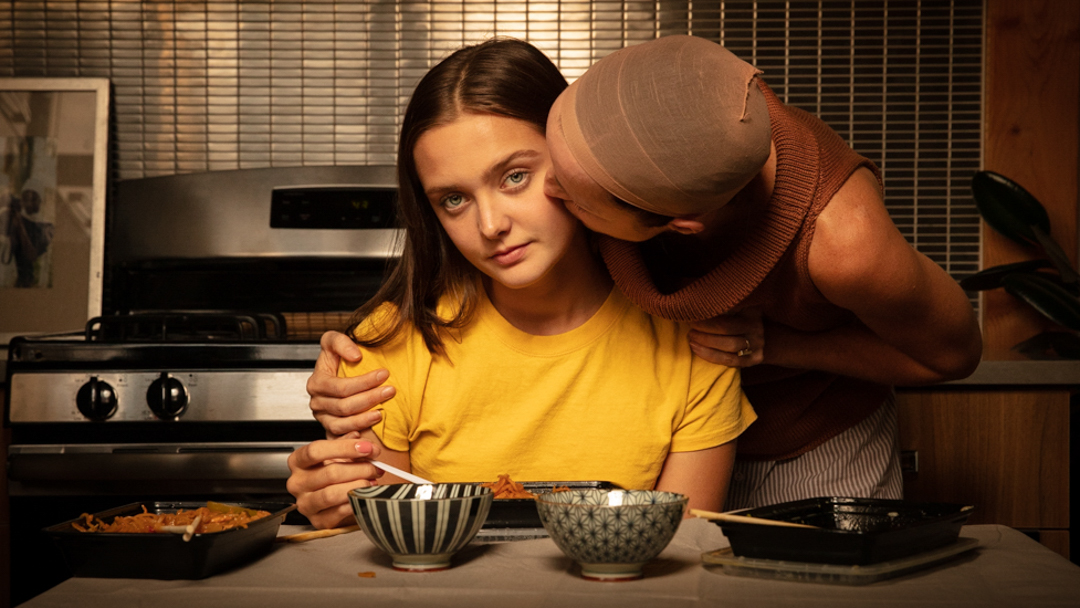 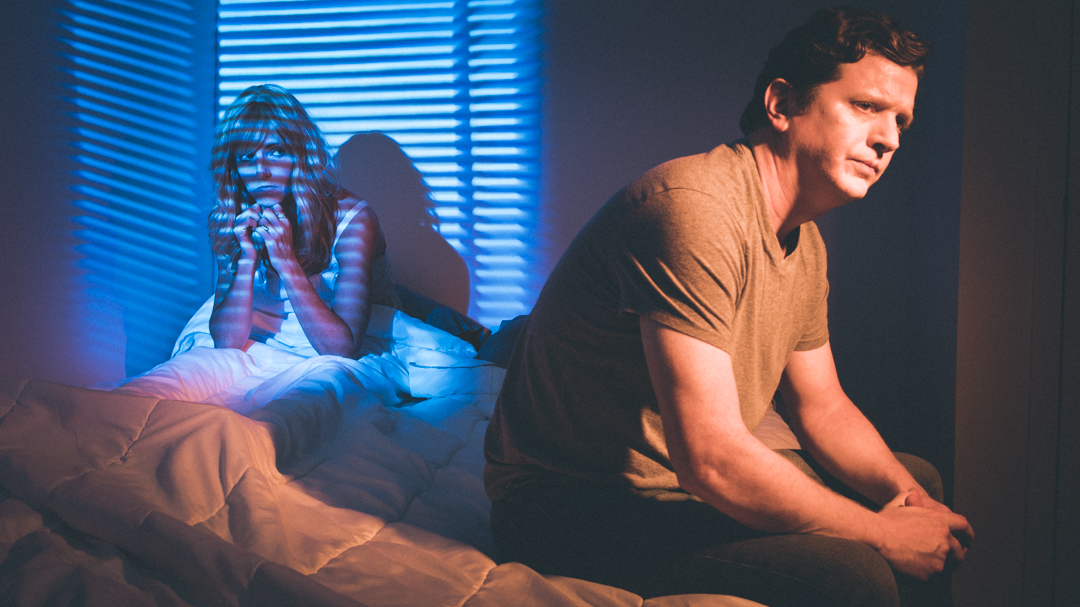 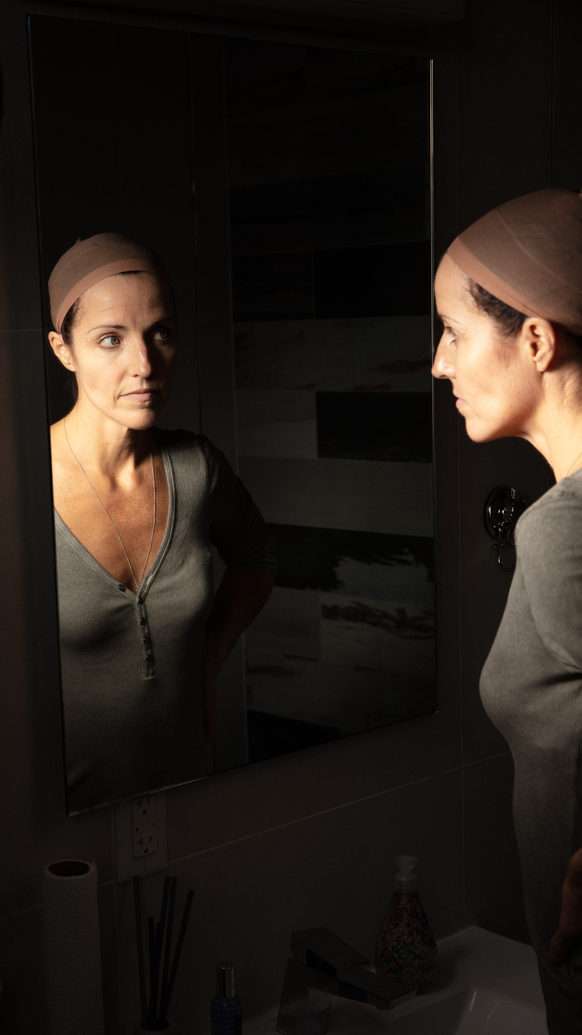 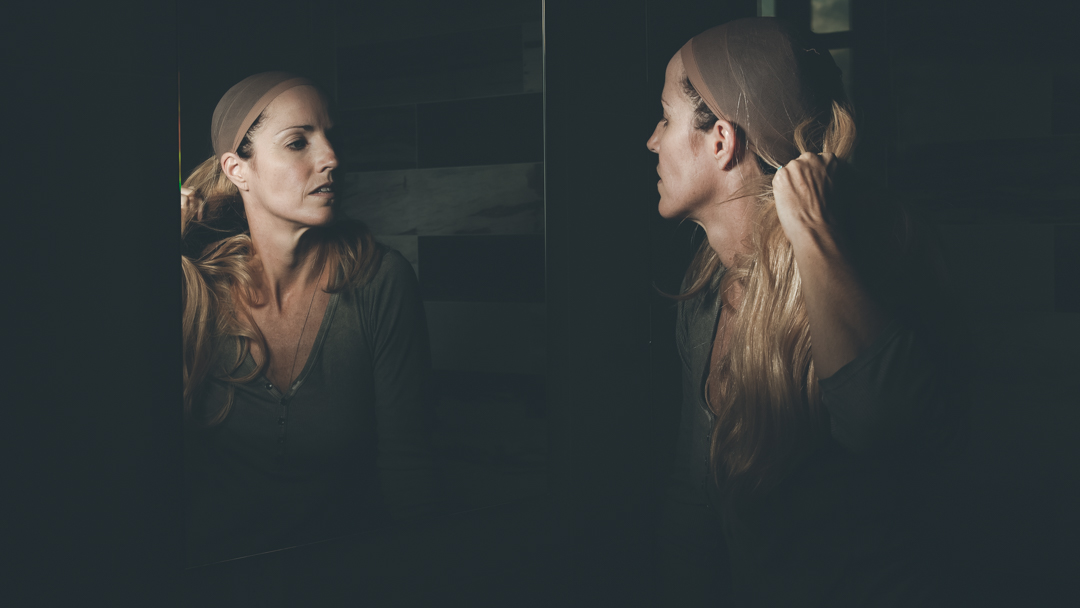 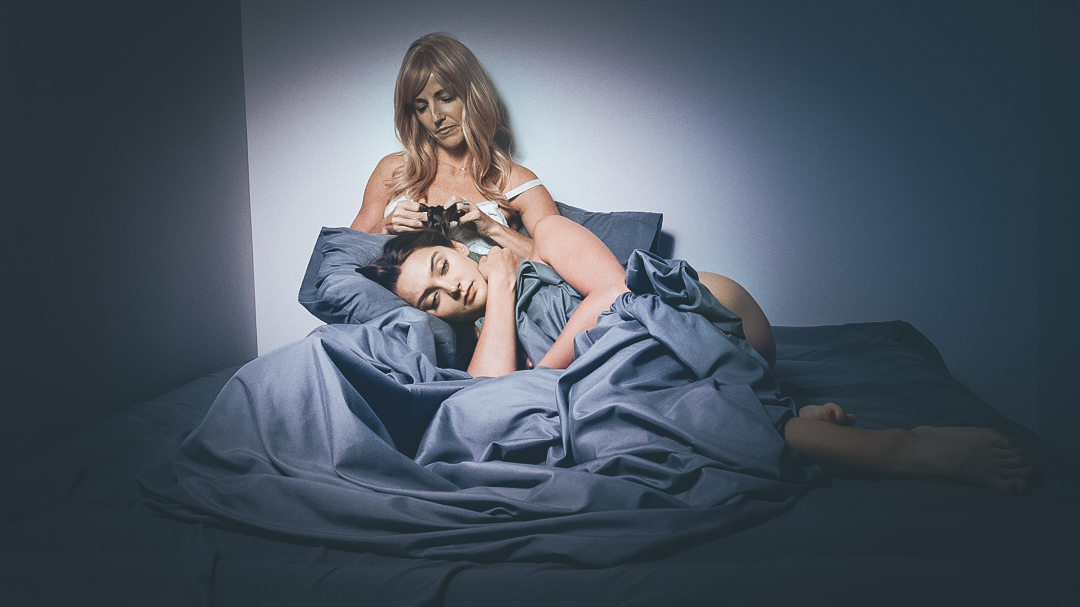 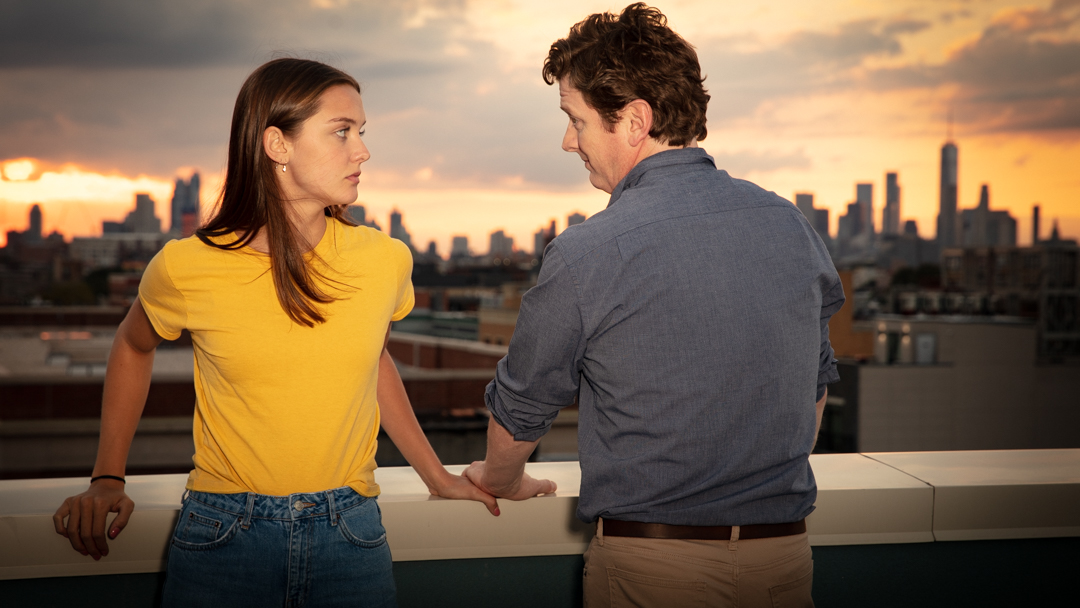 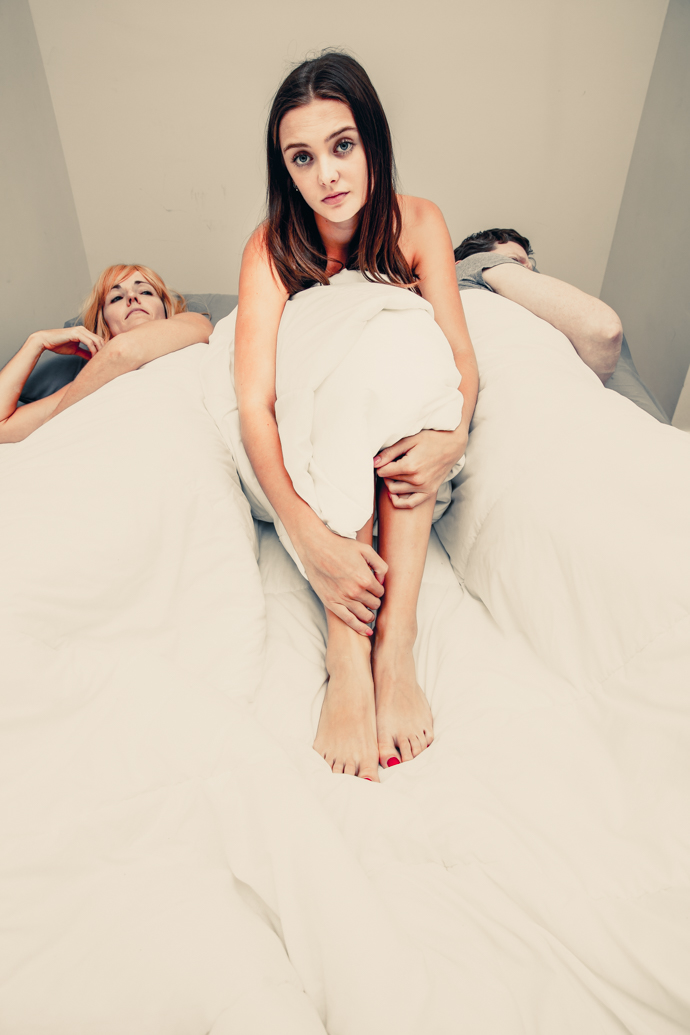 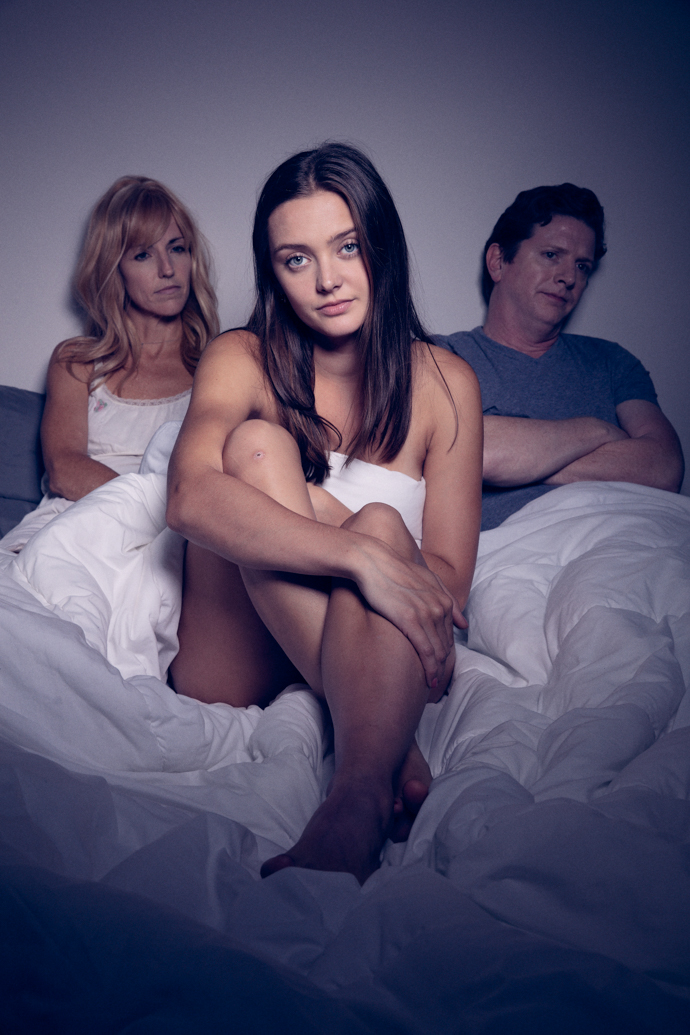