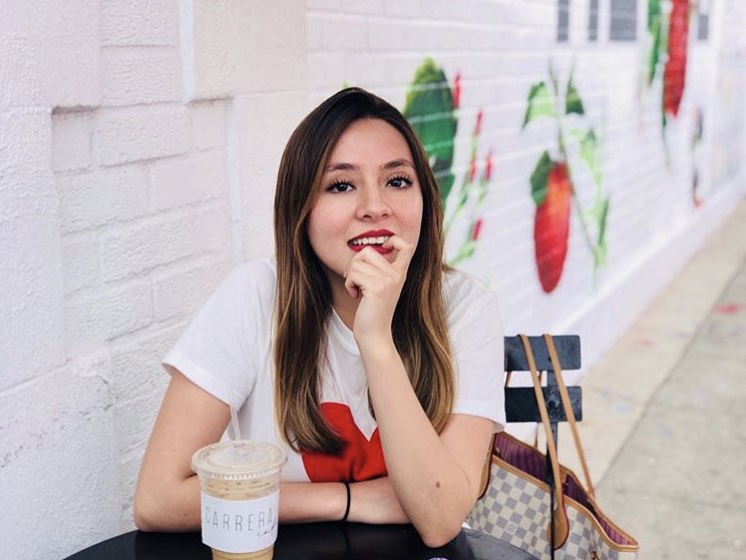 Today we’d like to introduce you to Mariana Lodoza.

Mariana, can you briefly walk us through your story – how you started and how you got to where you are today.
My dad has always worked in the entertainment industry, he owns a dubbing studio back in Mexico City (my beautiful hometown). However, he is not just the owner, he is also the creative director of the company, and of course, a dubbing actor. He introduced me to the dubbing world by casting me as the official Latin American Spanish voice of important projects such as “Boo” in Monsters Inc, among many others.

Even though dubbing was a life-changing experience in my life, it was not enough. I always felt the need to perform in front of an audience. Most of the time, my stuffed animals were my favorite kind of audience.

After noticing this, my parents enrolled me in musical theater classes. I think I was only six years old when I started attending CECAI (Centro de Capacitación Artística Infantil) almost every day after school.

Until one day, the opportunity of a lifetime landed on my lap. A casting director from Televisa went to my theater school looking for an eight-year-old girl to star as Jaime Camil’s daughter in his next soap opera. Of course, I really wanted to go, but in my head, it was only because of the experience and because all of my friends were going; I never imagined that audition was going to change my life. However, my mom refused to take me, and I still don´t know how I managed to convince her, but I did.

Long story short, I went to Televisa San Angel, I auditioned just one time (meaning I didn’t get any callbacks or whatsoever) and I got the part.

In a blink of an eye, I was already on set filming “Las Tontas No Van Al Cielo” which was my first soap opera. After that, I started on TV shows such as “Como Dice El Dicho”, “La Rosa de Guadalupe”, “Érase Una Vez”, among many others.

When it comes to the theater; I also got the opportunity to be on the musical theater classic “The Sound Of Music” sharing the stage with the famous broadway actress Bianca Marroquin. I also played “Alma” in the comedy “Abre Las Piernas” for two consecutive seasons.

I think of myself as a very lucky girl because I´ve always had the opportunity to do what I love the most while studying at the same time. I attended CasAzul Artes Escenicas Argos for almost six years, and honestly, I had the time of my life because I met incredible people, I loved my teachers and I grew so much as an artist and as a human being.

After graduating from High School, I decided I wanted to study acting abroad. I moved to Los Angeles to attend The American Academy Of Dramatic Arts, which was probably the best experience of my life so far. I just graduated and now I am based in LA, anxious to continue working on what I love the most in both countries.

We’re always bombarded by how great it is to pursue your passion, etc – but we’ve spoken with enough people to know that it’s not always easy. Overall, would you say things have been easy for you?
It hasn’t been a smooth road at all. I love acting with my life but I also think it’s the most difficult career in the world. The times I have faced rejection are countless. I also have breakdowns sometimes because of the instability of this profession. Sometimes, you can work every day for hours and hours and sometimes you have no work at all for months. On the other hand, it’s also hard because as an actor you have to compare yourself to other successful actors in order to find your “typecast”. We see them as “the lucky ones who made it in a blink of an eye” and we feel like we are not one of them. I find it very easy to forget that they had to work really hard to get to where they are right now and that every process is different for every person.

So, what’s next? Any big plans?
In November I will be shooting a short film that will be submitted to festivals.

For now, my plan is to audition in LA as much as I can because I would really like to stay here forever, but I would also love to go back to work in my country once in a while because I’m very proud of what Mexico has been producing lately. Honestly, I’m not just married to Hollywood, I would love to go anywhere that has something good to offer.

I dream about being on a Spanish production because I am obsessed with Spanish shows and movies, so I better start working on that.

In the long run, I would love to produce short films, theater and of course feature films. 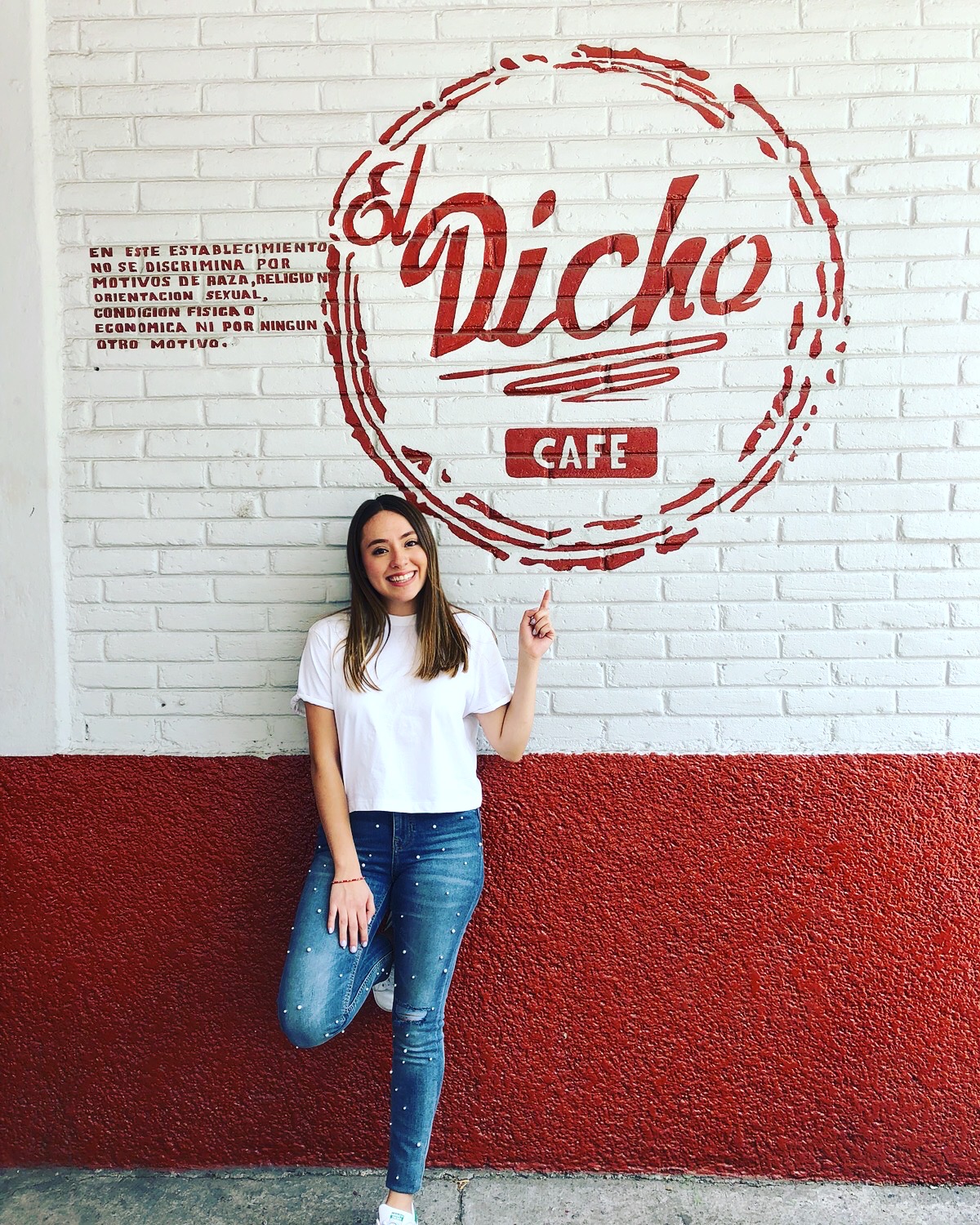 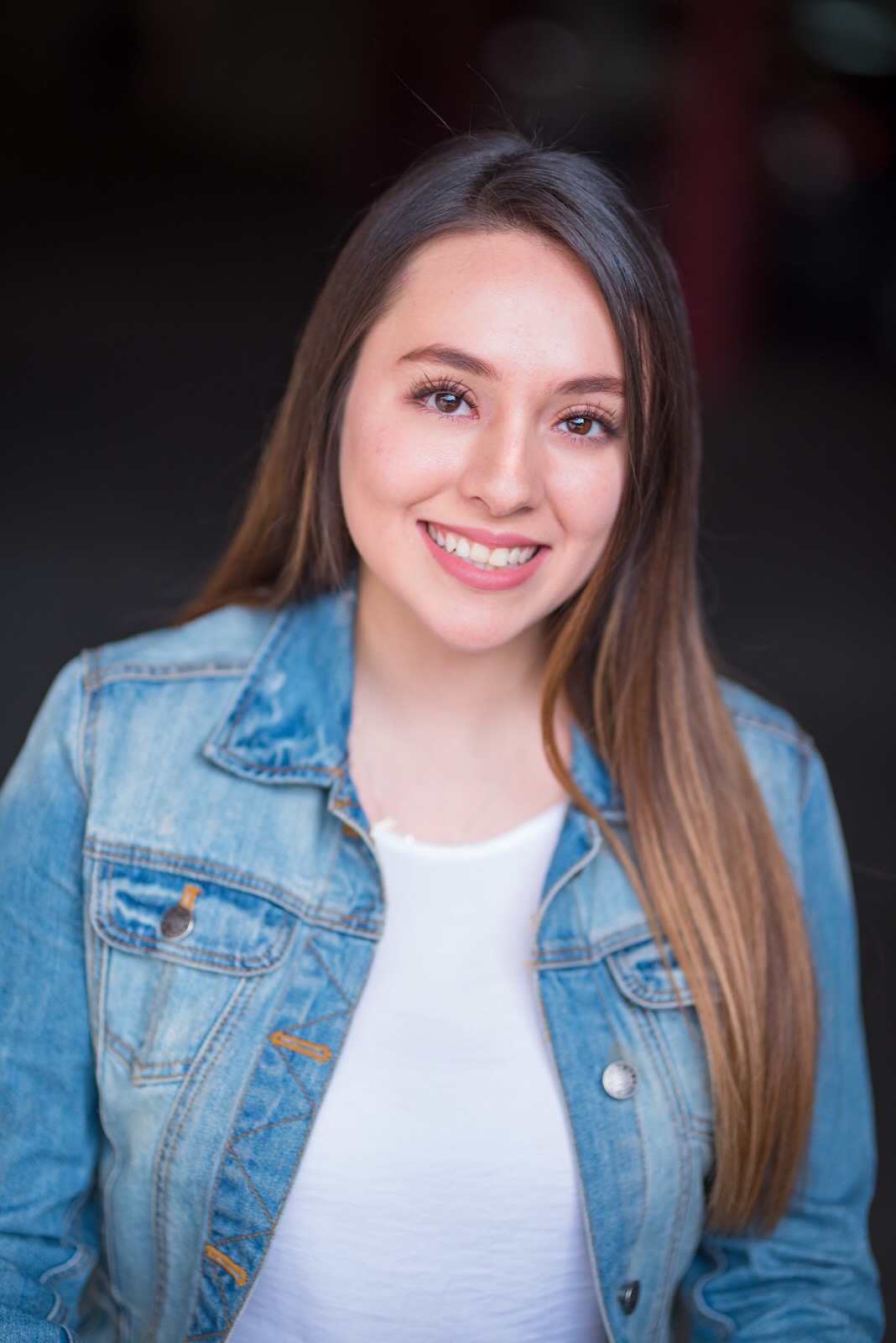 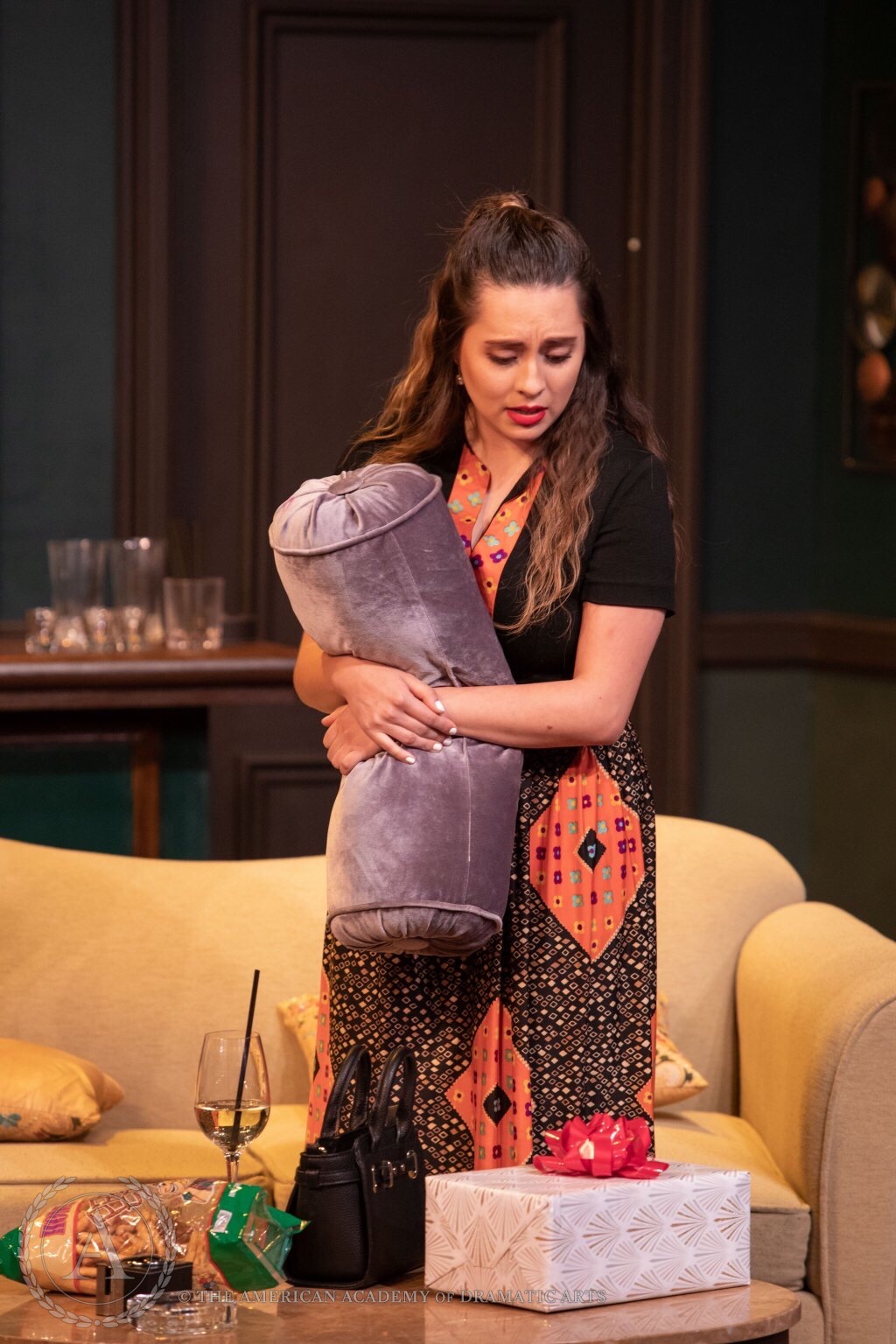 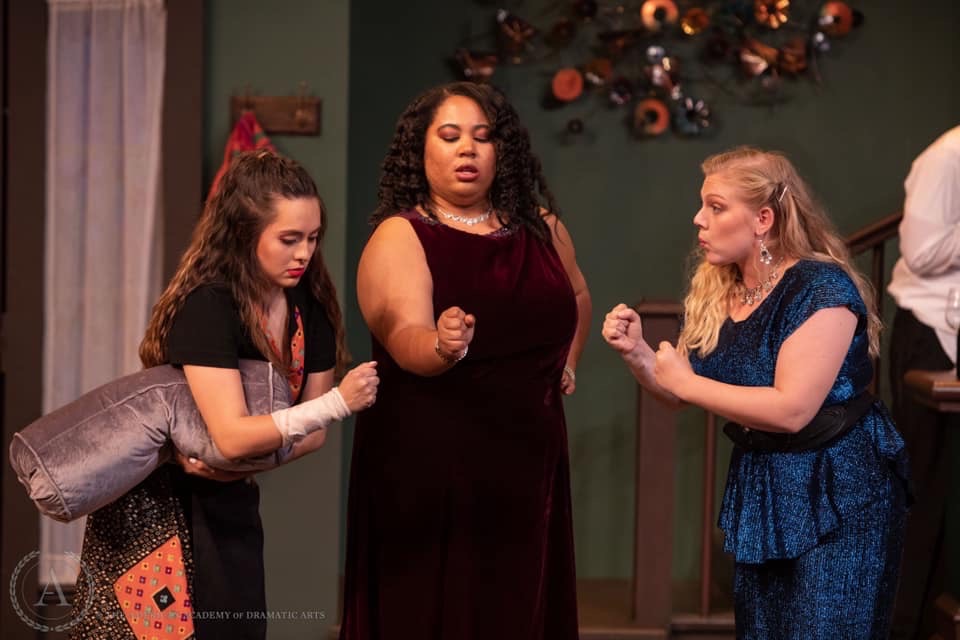 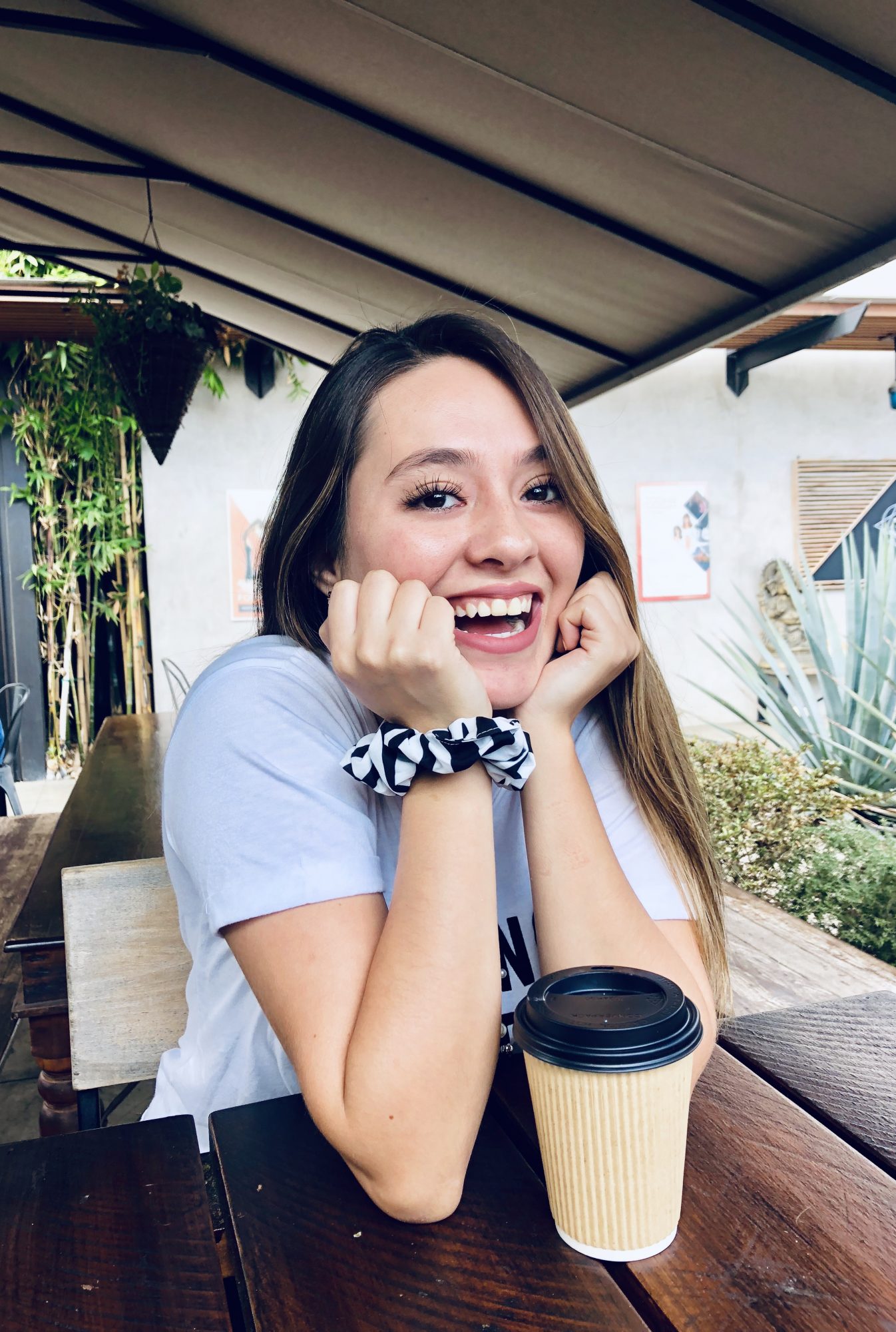 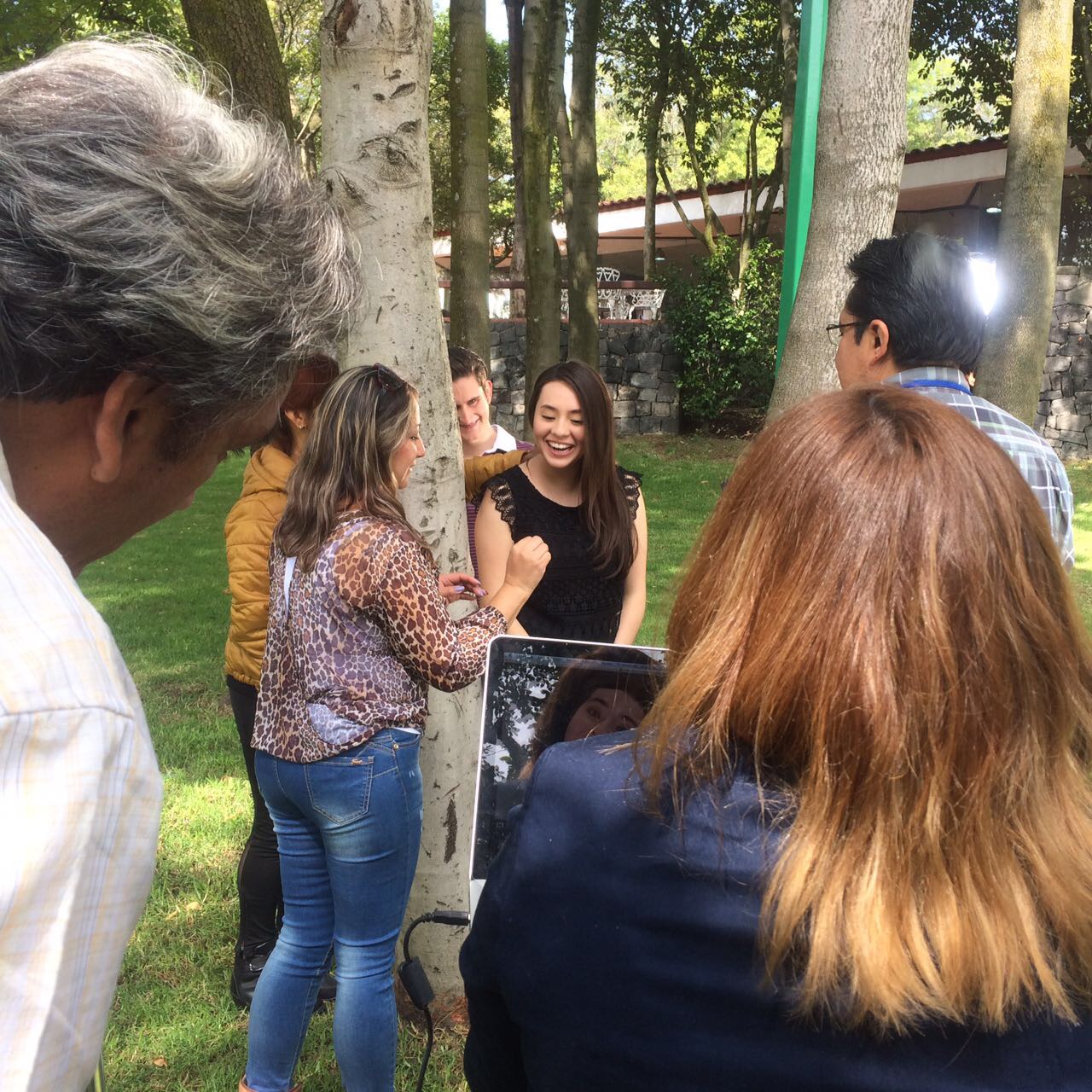 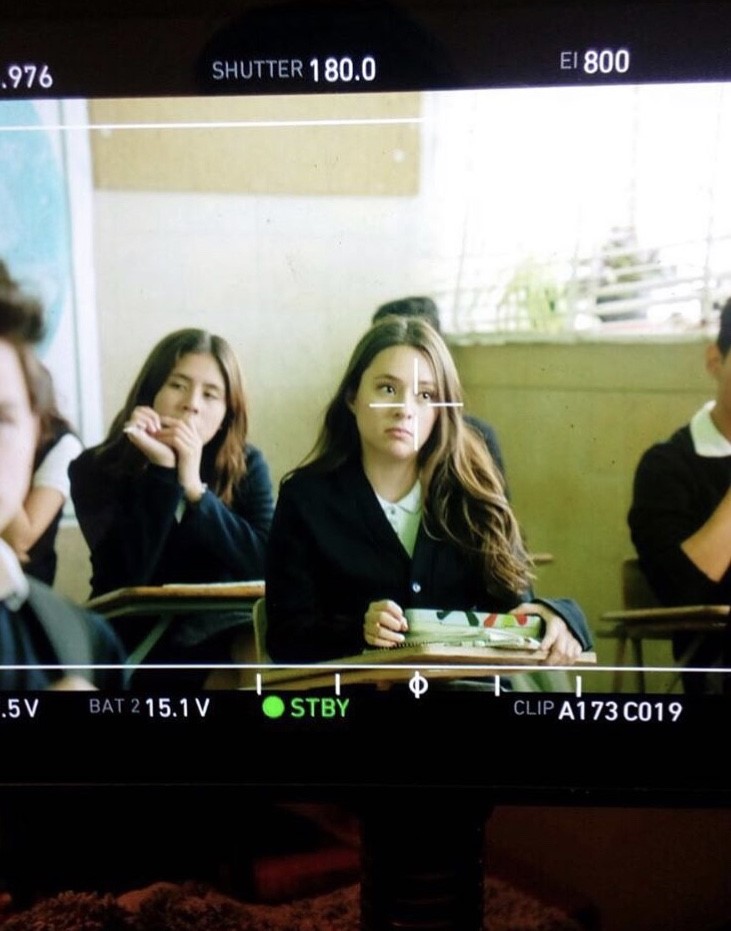 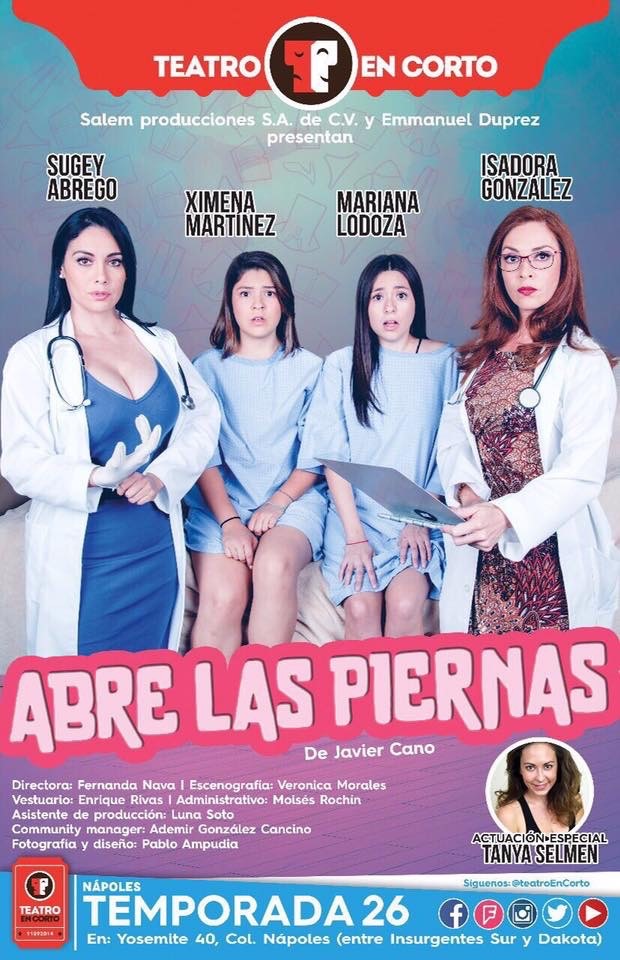