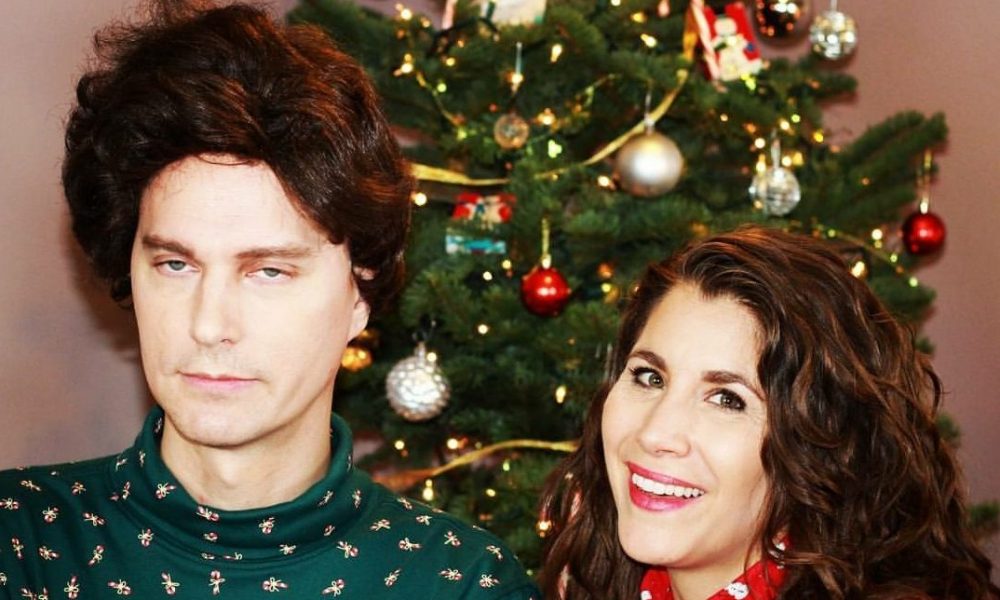 Today we’d like to introduce you to Maria Ciampa.

So, before we jump into specific questions about the business, why don’t you give us some details about you and your story.
My first job after graduating from Smith College with an Economics degree was writing cases at Harvard Business School. One of the benefits of working there was taking classes for $40. So I took an acting class with the American Repertory Theater (A.R.T). When the teacher asked me why I chose to do a “caricature” of my character, I was honest. I told her I’d been doing that since I was eight years old, making short videos of weird characters with my two younger sisters and our 100-pound camcorder, while my other four siblings were ignoring us. She told me to go take an improv class.

A few years later, I was on the mainstage cast at ImprovAsylum, a theater in Boston. A few years after that, I co-founded the Women in Comedy Festival with two friends, and we started shows at ImprovBoston, then branched out to all the theaters we could find in Boston, and then some in New York.

I was doing nightly improv, sketch, and stand-up comedy shows, write pilots and specs, did a solo show in Boston and New York, and was cast in several commercials. The whole time, I worked during the day in management consulting and marketing. Also, I did other things like getting married, write and pitch a book, get book pitch rejections, and teach yoga on the side. When my husband and I moved to Los Angeles, I took classes at Groundlings and UCB and IO West.

I started doing improv shows and making short vids with Radcliffe Comedy. We created a sitcom that got pitched to networks and rejected from networks. I got cast in an indie film, got a few lines on some TV shows, but the thing I’m most proud of is appearing in a commercial with one of my idols, Queen Latifah. During the shoot, we did improv together. Oh, and I also worked in marketing the whole time.

Has it been a smooth road?
I’ll just go ahead annoy the reader by saying: “The struggles were apparently necessary, and they taught me stuff,” I have my health, I have my people, I have good hair. I’ll just keep being creative with whatever comes my way. I’ve been acting, performing comedy, writing, and working during the day in the corporate world for 16 years.

I can get lost in a creative task at my job, or I can get lost in an improv scene onstage. I also love writing my reality, whether it be a short story, a TV show or a bit about my neighbor who practices tuba literally whenever I sit down for some quiet time. Beginner tuba is the most appropriate soundtrack to attempted quiet time, by the way.

Let’s touch on your thoughts about our city – what do you like the most and least?
I love the sun. I love the beach. I like that there’s a ton of opportunities for civil engineers, inventors, other people of action to improve the existing transportation reality. 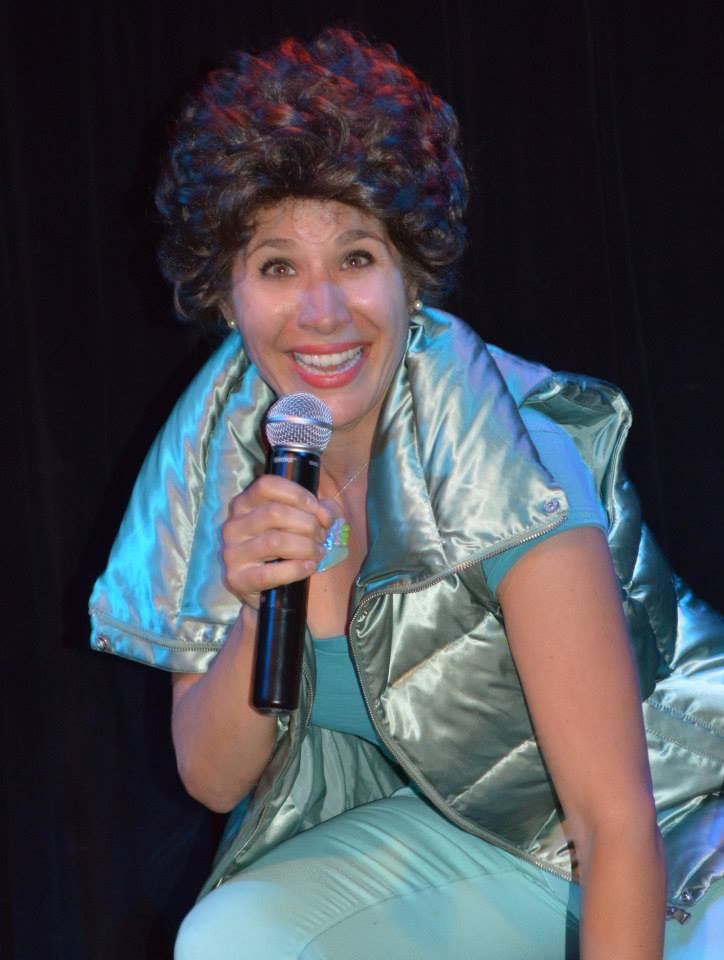 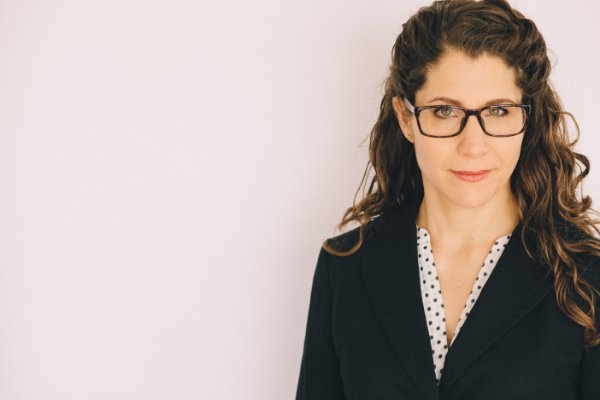 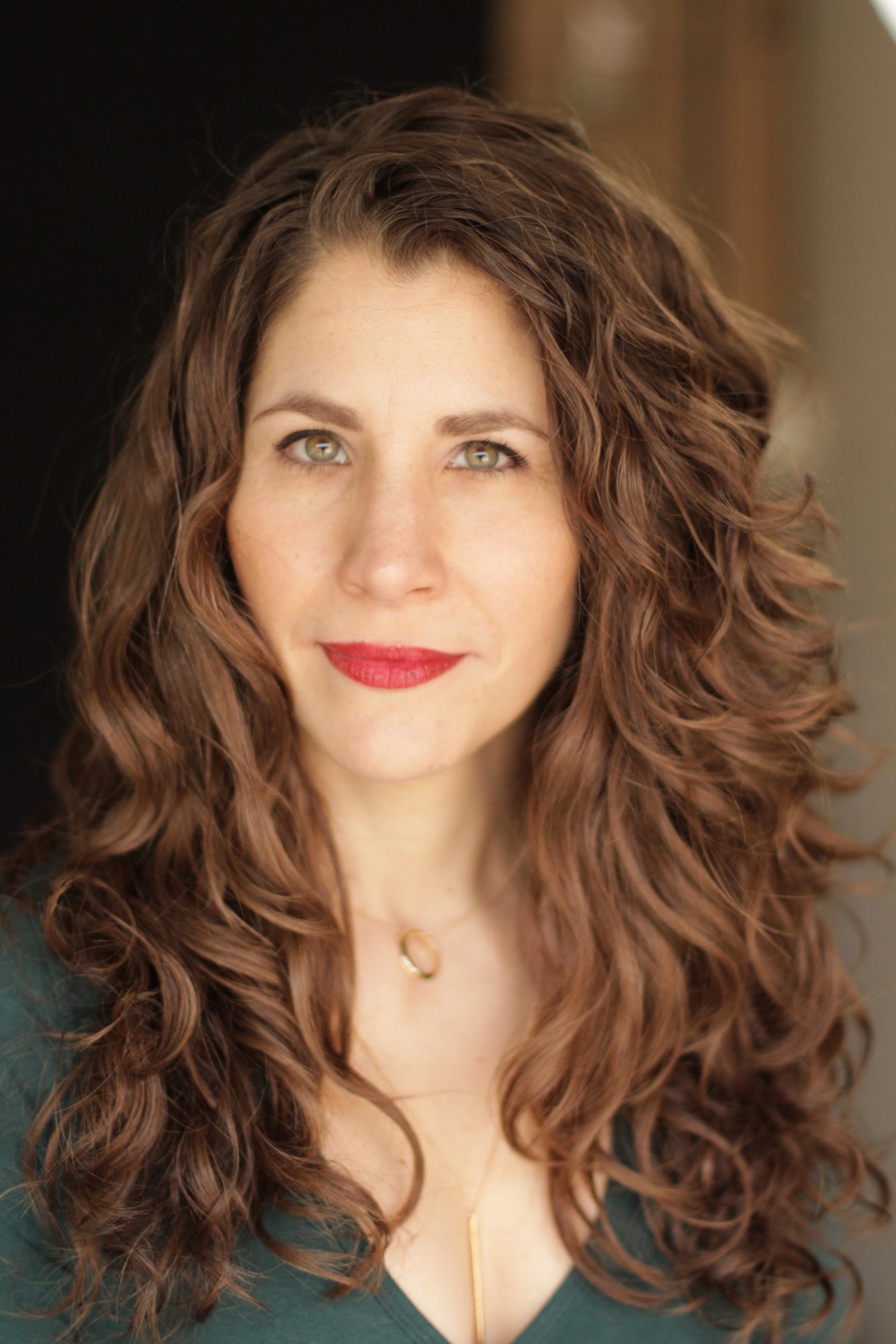 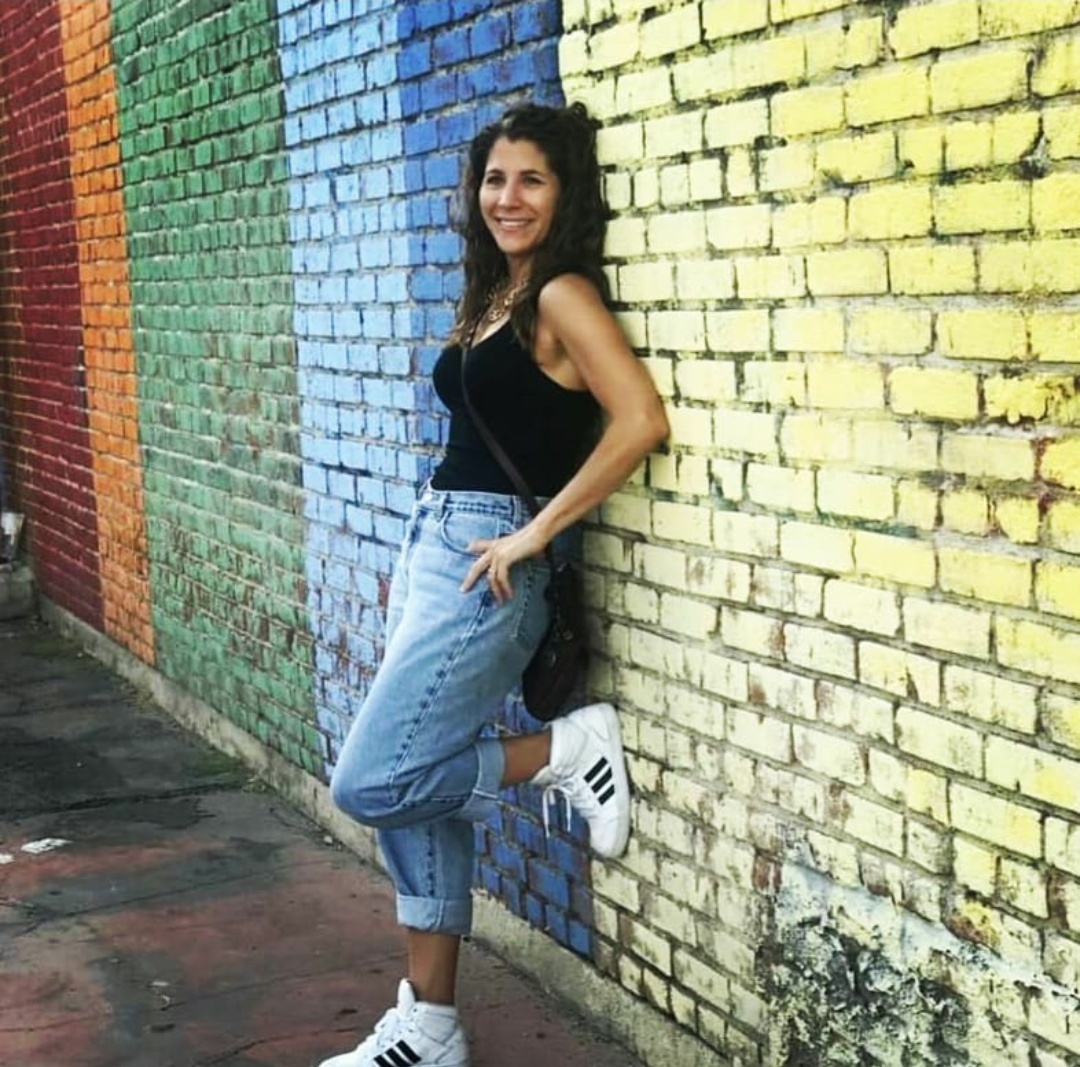 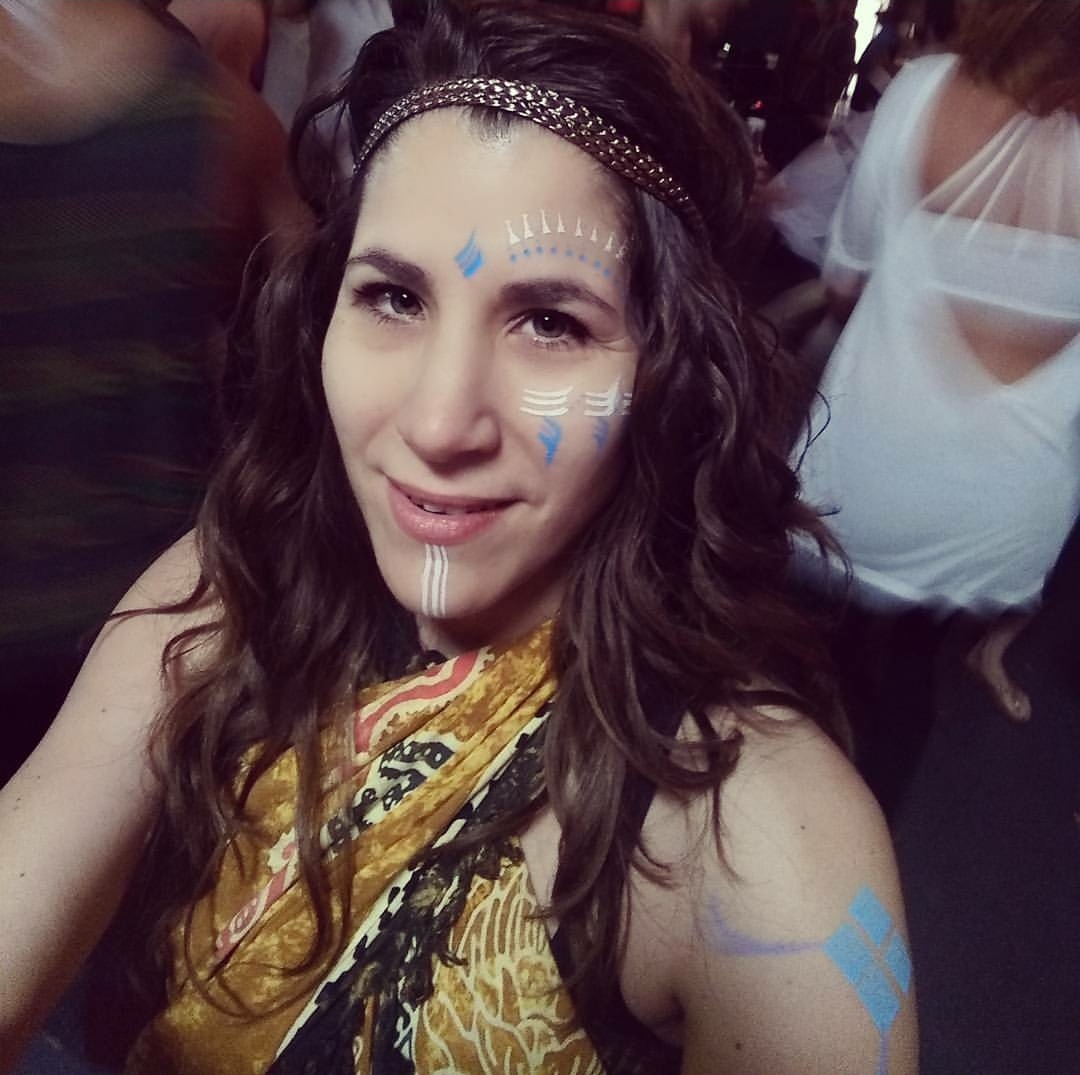 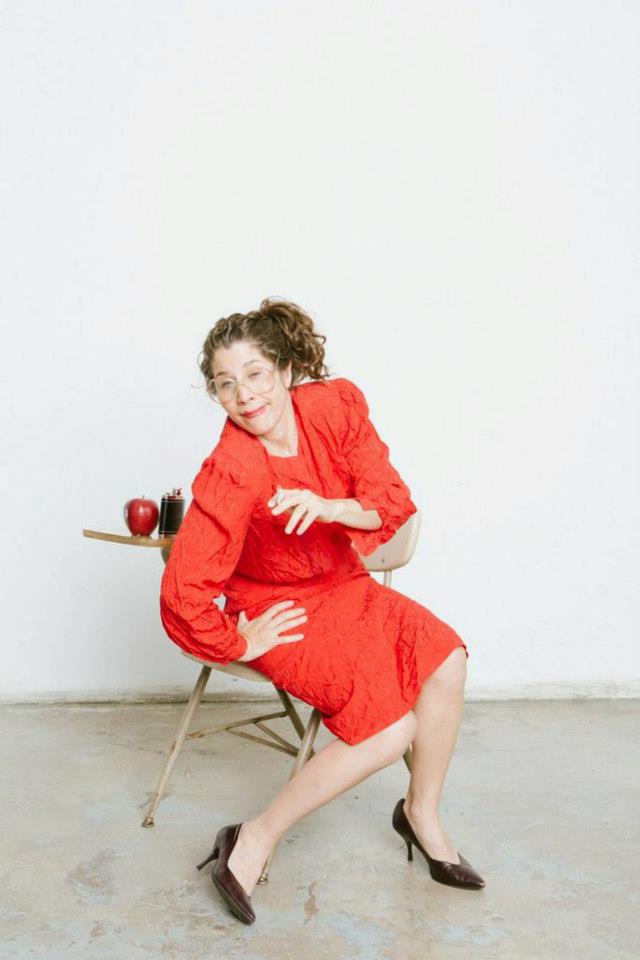