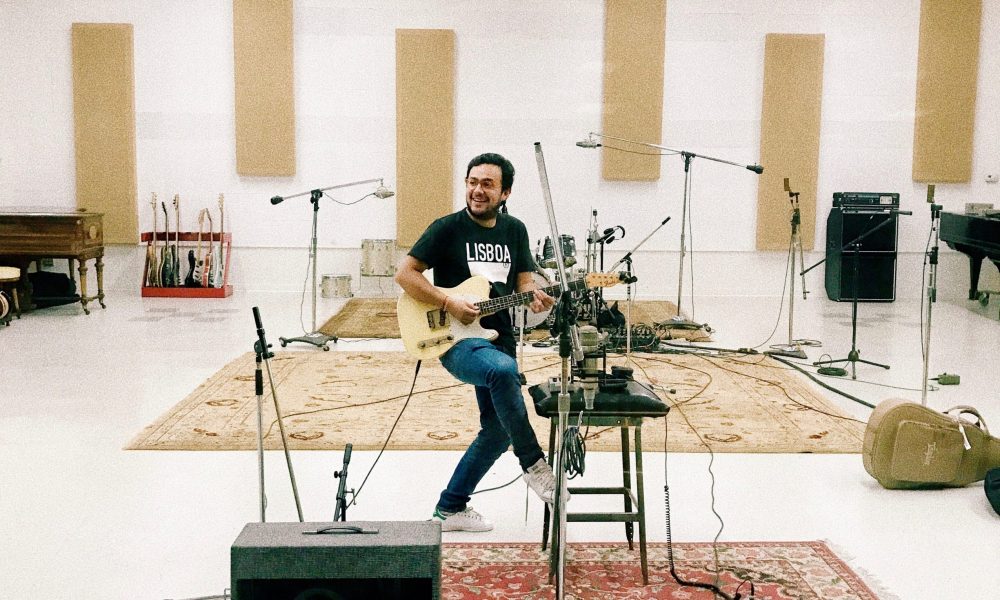 Today we’d like to introduce you to Marco Flores.

So, before we jump into specific questions, why don’t you give us some details about you and your story.
I am a music producer, guitarist, composer, and music business enthusiast from Mexico City. I have been passionate about music since I have memory, I was raised listening to Brit rock (The Kinks, The Beatles, Rolling Stones) and started playing guitar when I was 8, having basic but strong foundations on the instrument taught by a friend of the family called Lobsang Valenzuela.

From there, I started to get more into the instrument and learning songs by ear and playing with family and friends until I had lessons with one of the most respected guitarists in Mexico: César Cal. With César, I learned about music theory/composition, arranging and production and that gave me a new perspective in music. I heard about this awesome music school in Boston (Berklee College of Music) where a lot of my music heroes went… it was a dream to go… eventually, I got the chance to attend a summer program and since then I decided that I wanted to do this for all my life.

Coming back to Mexico, next year I saw that one of my good friends from this summer camp started studying in Liverpool, UK in a very special and hard to get in arts school – the Paul McCartney School: The Liverpool Institute for Performing Arts (LIPA). They went to make auditions in Mexico and I was accepted in both the Diploma and the Degree program. I could not believed it since from all the people that apply they only accepted 20 from all over the world. I was extremely happy!!!

Then I moved to Liverpool, England and this was my first time living alone and in a foreign country. It was an incredible experience to be living in the place where all the music that I was raised listening to was made. The mindset, the music, my LIPA pals… it was awesome! It was so surreal to see McCa walking in the school and giving masterclasses, so much history. While being there, I had the chance to play in the International Festival of Great Britain, The Paul McCartney Auditorium, Senheiser Auditorium, and to go on tour with a songwriter friend and play in different pubs and venues around the UK. Another highlight of being there was to record in The Beatles Producer studio: The George Marin Studio.

After a year living there, I moved to Boston because I was accepted with a scholarship in Berklee College of Music where I graduated CUM LAUDE with a degree in Contemporary Writing and Production. During my time at Berklee, I learned a lot about music and of course life… it was my second country outside home and it was beautiful. An epicenter of education, where you have people from Harvard, MIT, BU… it is a very special city…a place where the networking and learning opportunities are endless. During my studies there, I was the president of the Latin American Music Business Association which allowed me to start nurturing relationships with professionals of the industry and represented the college in the GRAMMY and BILLBOARD events. During my time there I also had the chance, thanks to the multi-GRAMMY award winner Javier Limón to play along some awesome colleagues at the Mandalay Bay Arena with Spanish Superstar Alejandro Sanz in front of the creme of the industry. It was a priceless moment that I will always remember and be thankful for. I had the chance to play for ex-president of Mexico Felipe Calderon, Former Mass Governor, Andres Conesa, The Mexican Consulate in Boston, Berklee Performance Center, and Harvard University among many many other events.

Currently, I live in Los Angeles, CA and I had the chance to work in some projects with some of the best in the industry like Lil Eddie, Oscar Stagnaro, Maná, Cristina Abaroa, Rafa Sardina, Nea Agostini, Bruno Valverde, Nora Zahera, Nico Farias, Vago Galindo, Borchardt, Barbara Padilla. Recently I led the music production team and composed for a new TV Series for the largest TV network in Hispanic America and the Spanish-speaking world and also have been composing music for Spanish TV and collaborating with the super talented creative director and musician Arnau Bosch in a new music project.

We’re always bombarded by how great it is to pursue your passion, etc – but we’ve spoken with enough people to know that it’s not always easy. Overall, would you say things have been easy for you?
Definitely not, it is not an easy career and for example…when I arrived to LA, I did not have a car… and I lived in the valley but worked a lot in Santa Monica… so it was a mess. I tried a bike, public transportation, bike+public transportation but I ended up after a year and a half getting a car haha. And well aside from that, here is a city where you find some of the best talents in the world so you need to put yourself to work and persist until you achieve what you want. I have been very fortunate to have family and friend that have supported me along the way and in some sense, it also helps to have this excellent level since it makes you want to get better every day.

If it is what you really want… you need to keep going… fall a lot of times, and get up, make a lot of mistakes and learn from them. I like to associate it with running. It is about discipline, practice, being mindful and open and having clear what you really want but most importantly being happy and loving what you do.

We’d love to hear more about your work and what you are currently focused on. What else should we know?
Music Production, Composition, Guitarist, Music Business Industry. I am proud to have worked with a lot of talented people that I admire, being able to play for an ex-president, at the Paul McCartney Auditorium or with Alejandro Sanz at the GRAMMYs are definitely some of the key moments that I am extremely proud of.

What set me apart from others is my persistence, honesty and a high standard on everything that I do. I love it… so I will always do it to my best.

What were you like growing up?
A bit shy, but very active… always wanting to create… to be doing something. I always loved going with my grandma and eating with my uncle since he always talked about life, books… of course music… he gifted me a lot of music and introduced to me to a lot of artists… from rock to jazz, to world music. I started getting interest in running since it allows me to clear my mind. 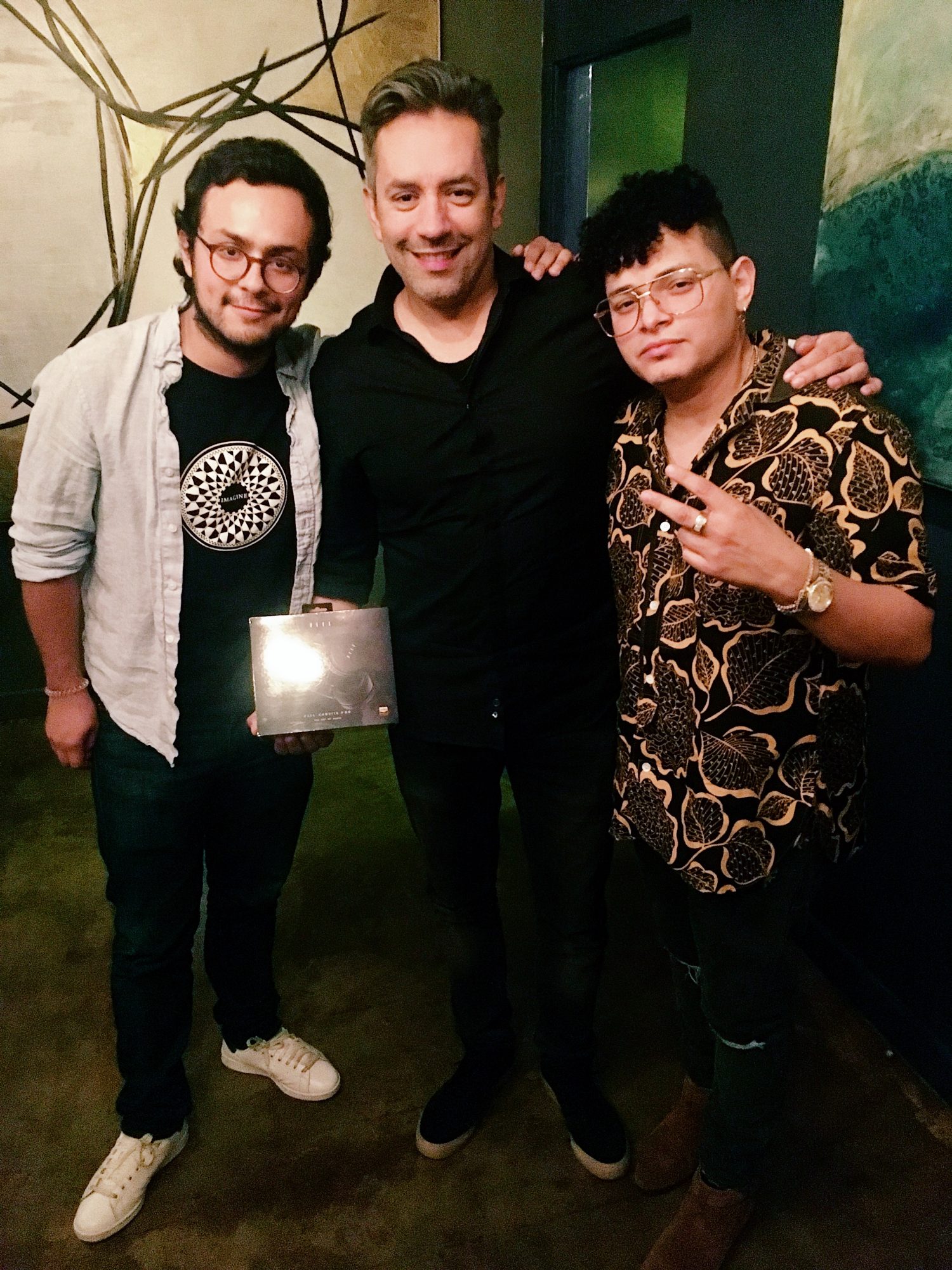 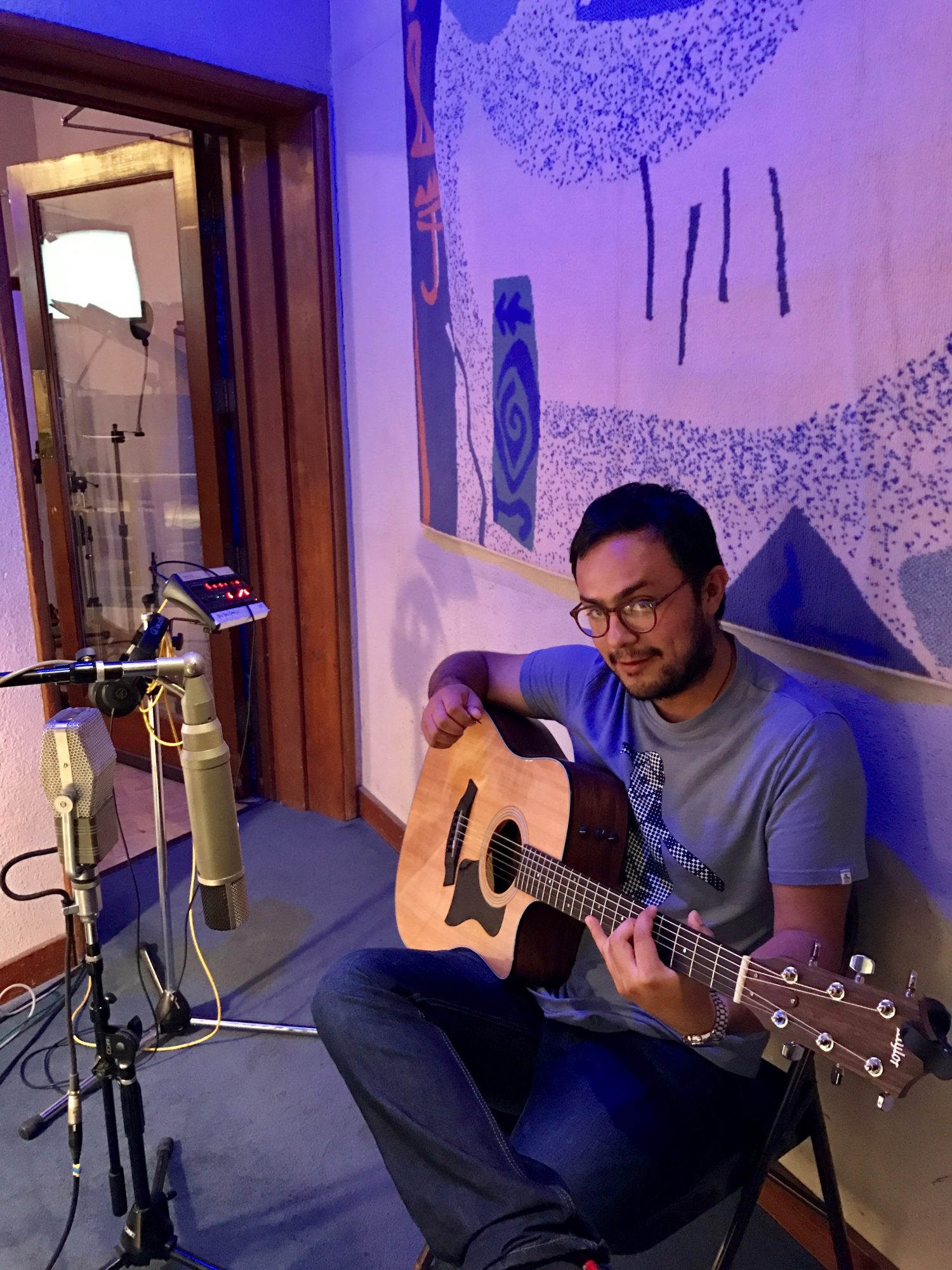 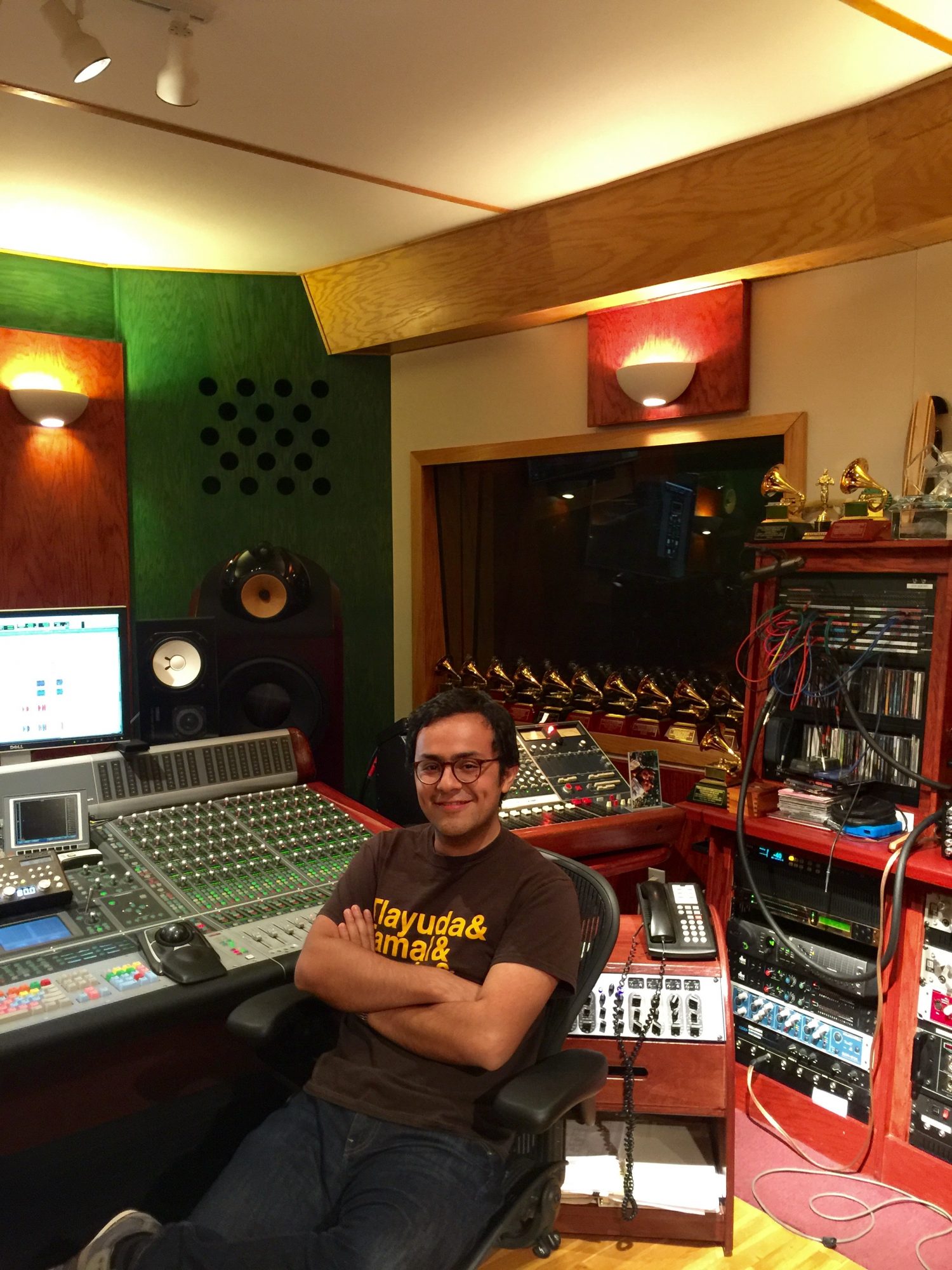 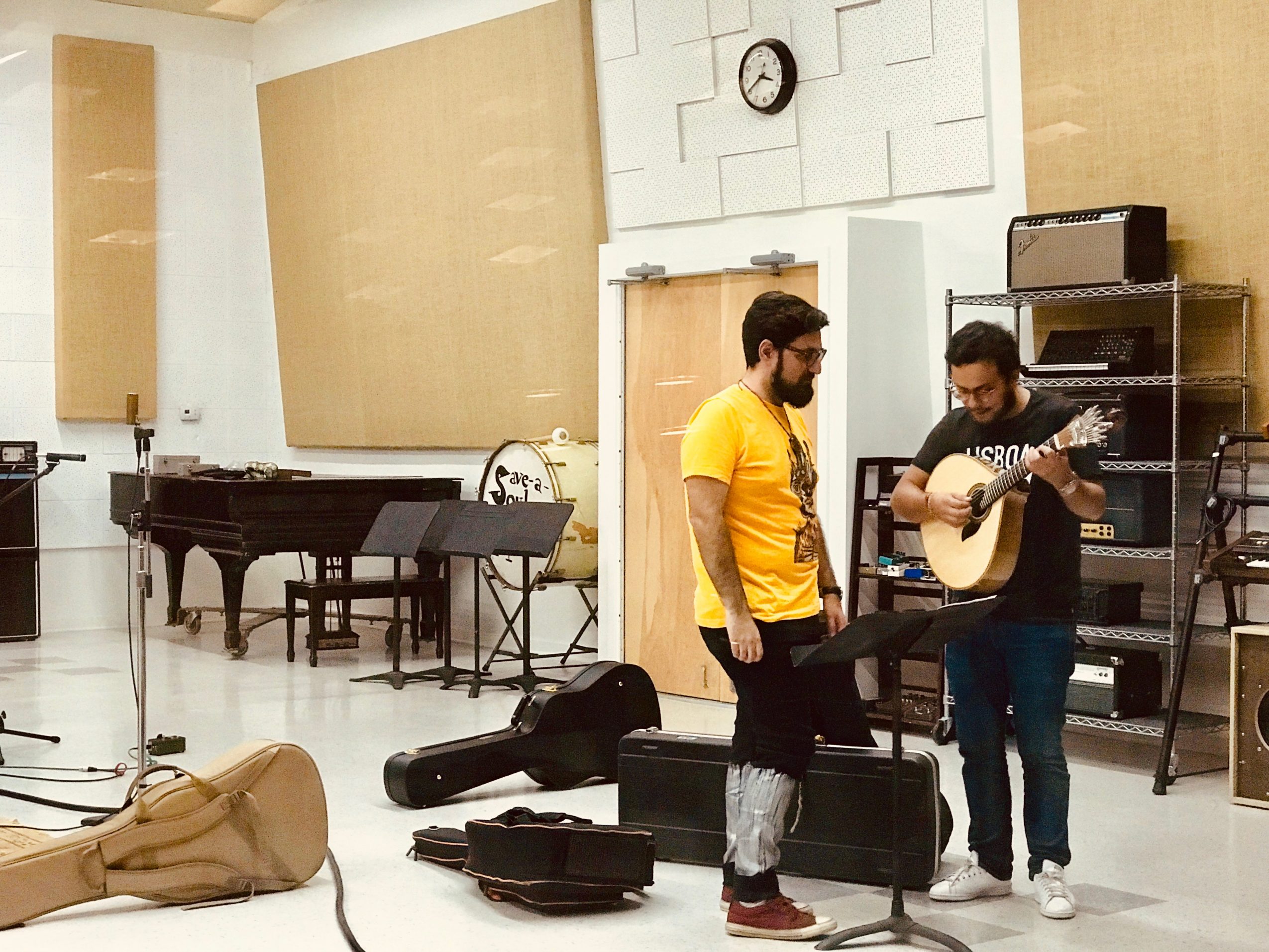 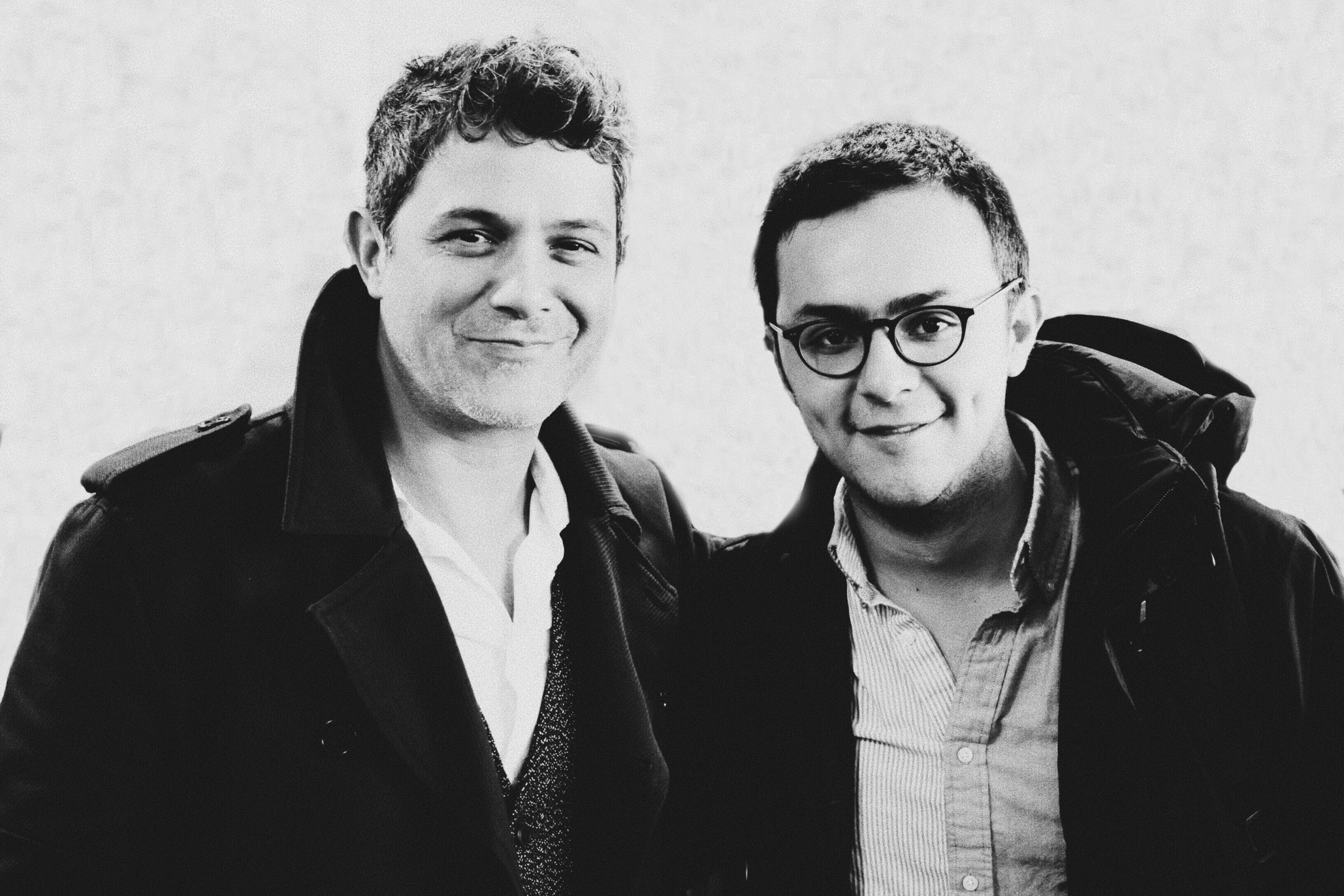 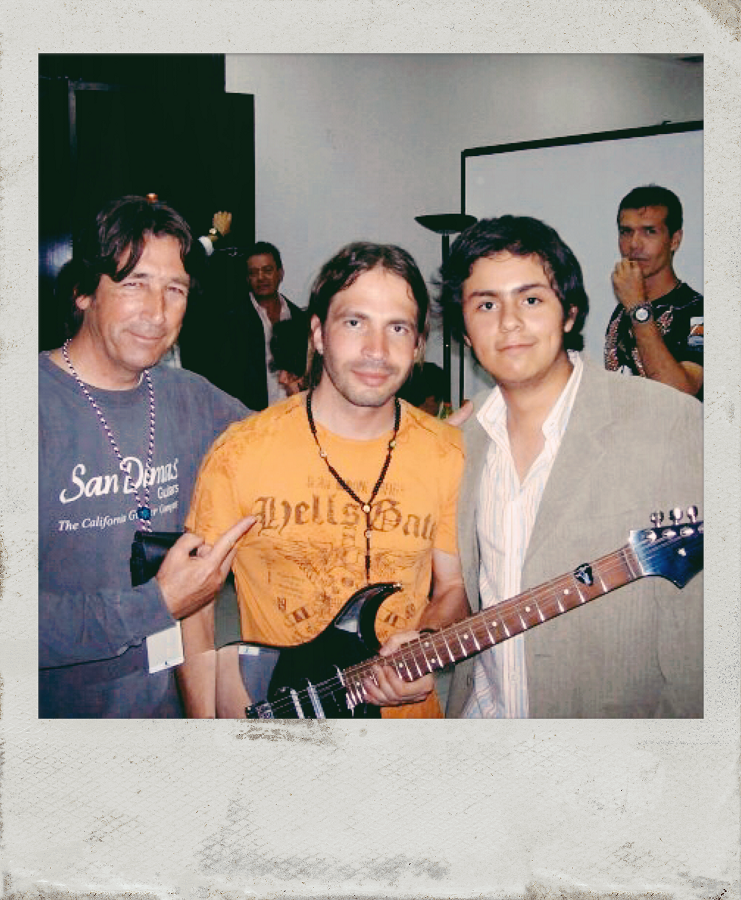 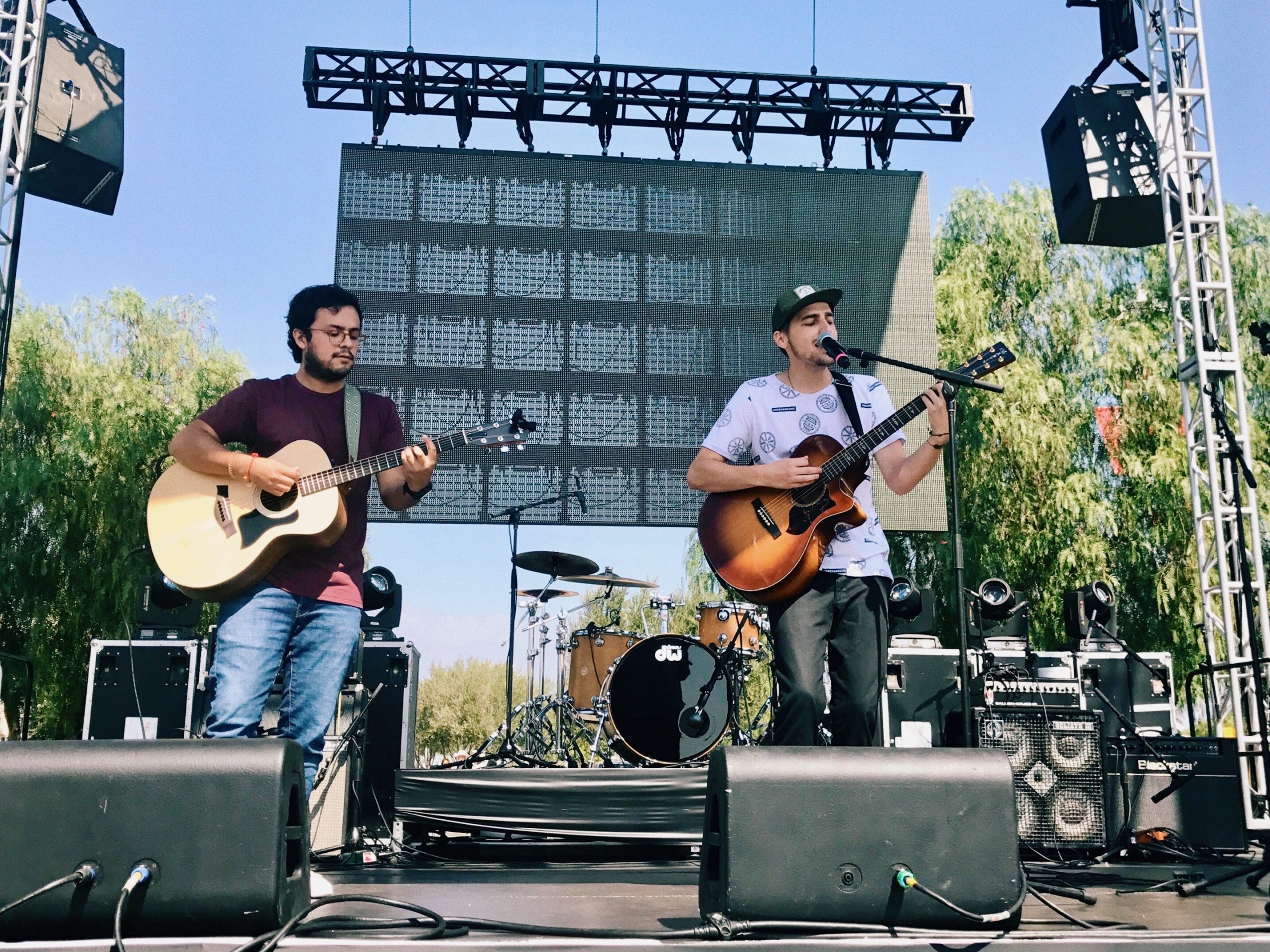 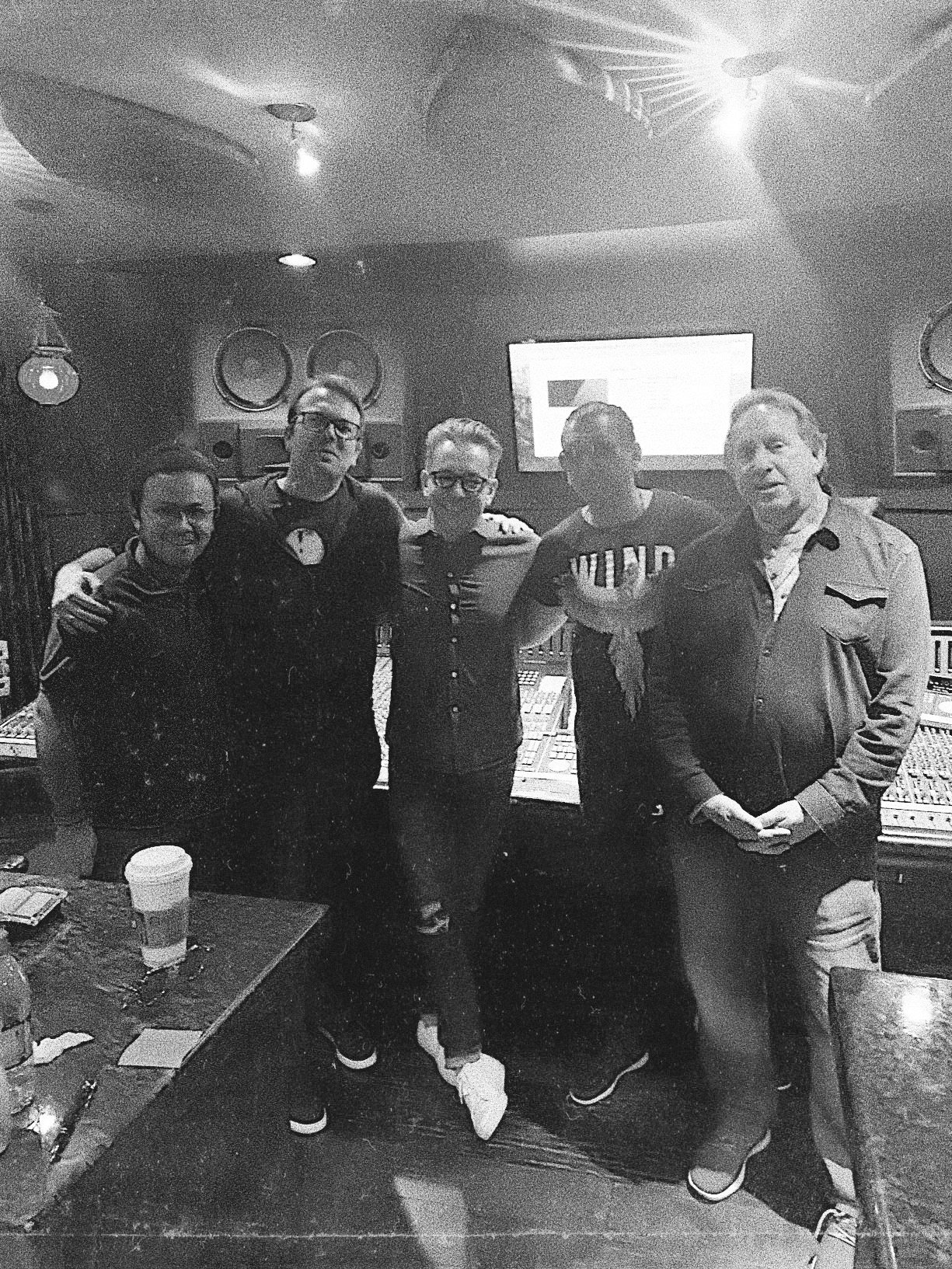