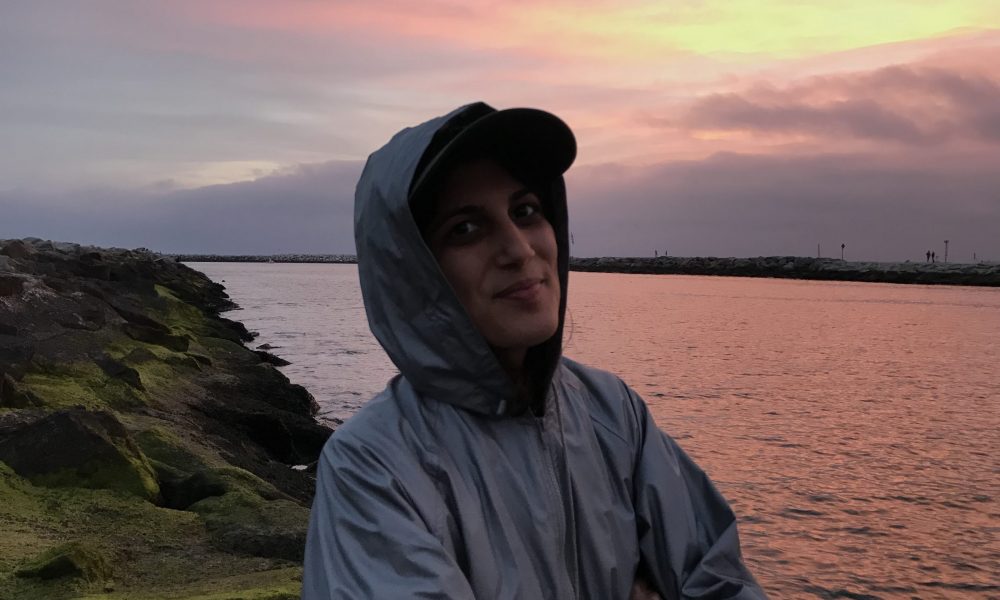 Maral, please share your story with us. How did you get to where you are today?
I think my relentless obsession with music is what lead me to where I am today. I spent so much of my time in high school learning the history of innovativeness in music from punk to electronic. Getting a cracked version of Ableton Live from a friend – then made me realize that I could participate in the exploration instead of just admiring it! I also started learning more and more about how the music industry works and how so many amazing artists are struggling for resources while their innovative sounds get ripped off by the mainstream, it drove me to want to work in music as well as make it. After many years of working shitty jobs – I finally got to work at an independent music label and publishing company, Ninja Tune/Just Isn’t Music. As well as working in publishing, I also manage 3 acts, Model Child, Andrew Siegel and G.Smith and have learned so much from working and growing with them! Since moving to Los Angeles, I’ve grown so much – thanks to the amazing community and music scene here who is so supportive of experimental sounds.

Great, so let’s dig a little deeper into the story – has it been an easy path overall and if not, what were the challenges you’ve had to overcome?
It has not been a smooth road haha.

The first biggest struggle I faced was my parents always discouraging pursuing music in a professional way, so I had to wait many years to start doing it professionally and even still now they prefer that I work in a different field. That meant that I wasn’t allowed to explore all the different ways one can work in music until much later in life.

One of the reasons I stopped DJing at bars is that men always used DJing as an excuse to touch me and I really didn’t like that aspect of it. Now there are some really amazing parties that happen where you are safe from that sort of experience.

There is so much pressure as well to look a certain way, I’ve been told if I want to succeed in the music industry – that I need to straighten my hair and put on makeup. It is always still such a struggle to get men to actually listen to you and a lot of the time you will suggest something and then a man will suggest the same thing, and only then will the suggestion actually happen :/

That being said, I am really lucky that through everything I’ve had a great group of friends who have had my back and that sort of support goes a long way to help get past all the struggles!

We’d love to hear more about your work and what you are currently focused on. What else should we know?
The way I approach music-making is always with a “beginners mind” or Shoshin which is a Zen Buddhist term that refers to the idea of letting go of your preconceptions and having an attitude of openness when studying a subject. I’ve been DJing and making music in Ableton Live for over ten years now and I still don’t really know how to use it, and figured out my own way of making music in there that if an expert saw how I do it, they would scoff at it probably! But it is through the figuring out process that I found the new sound that is featured on my recent mixtape. I think so much of the music that I love comes from this attitude as well, from the Beat Happening to the crazy weird music experimentations you hear on SoundCloud from all over the world.

My music is very sample-based because I am obsessed with the history that samples hold in them and by using samples you are also passing down that history. I love putting together sounds from very different backgrounds and seeing how they interact with each other and letting that interaction lead the way into the sounds becoming a song. I always envision my songs as physical spaces, like my song Mahur Club, is supposed to feel like you are at a Persian party but the apartment next door is blasting jersey club and both worlds are meshing together.

Another aspect of my focus on sampling comes from the fact that I love Iranian music, from folk to pop and use my music as a way to introduce these sounds to non-Iranians. So much of Iranian folk music comes from it being past down from generation to generation, it’s ancient and sometimes I get worried that with all the changes happening in the world that these songs and melodies will get lost, so my hope is that with sampling it into my songs, that I am passing down these ancient melodies and spurring others to research and learn more about it.

What moment in your career do you look back most fondly on?
I think the proudest moment of my career so far has been putting out my mixtape on the Astral Plane Recordings last summer and the reception it got. For so long, I was making this weird experimental music on my own, and not really thinking that it would be something that people outside my friends would like. After it’s release, seeing the impact it had and how it warped the way people think of music, it made me feel like I could finally call myself a “producer” which is something I felt shy about doing for so long. Getting to show it to some of my favorite bands and producers and them also digging the record was a dream come true! 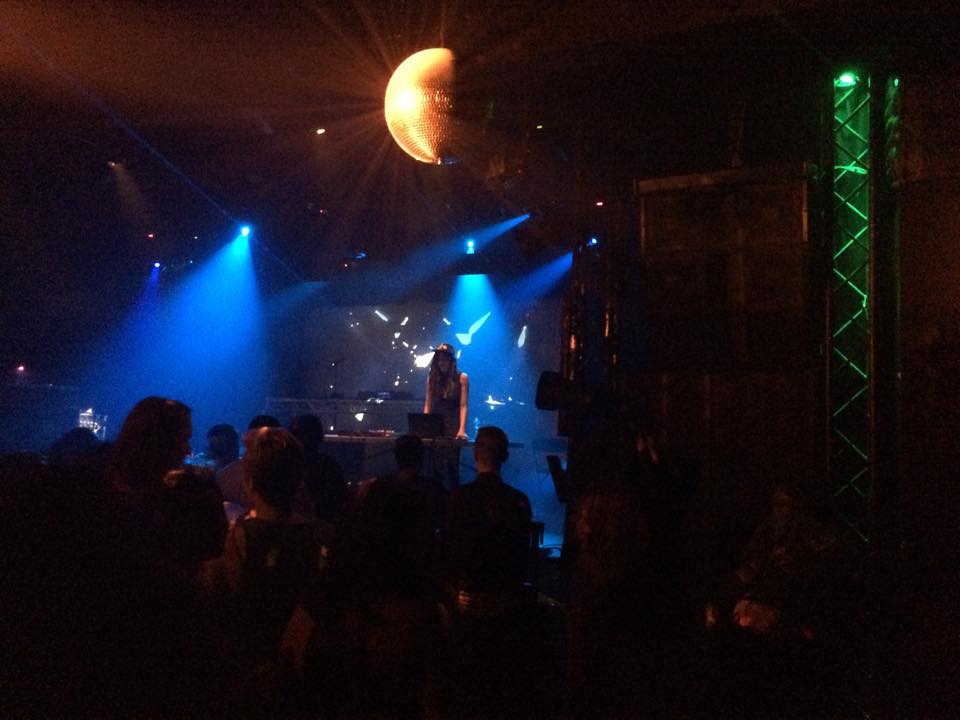 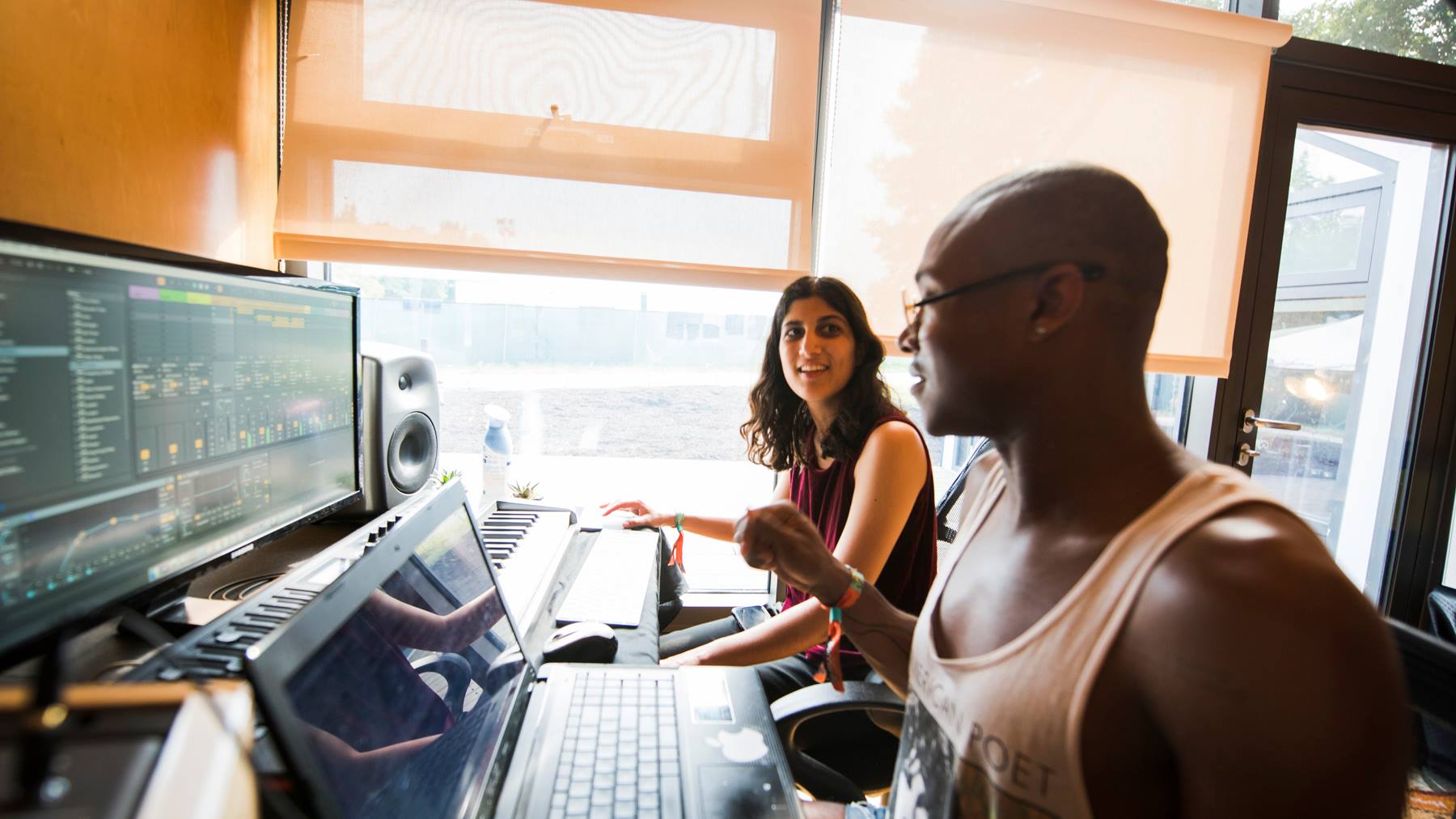 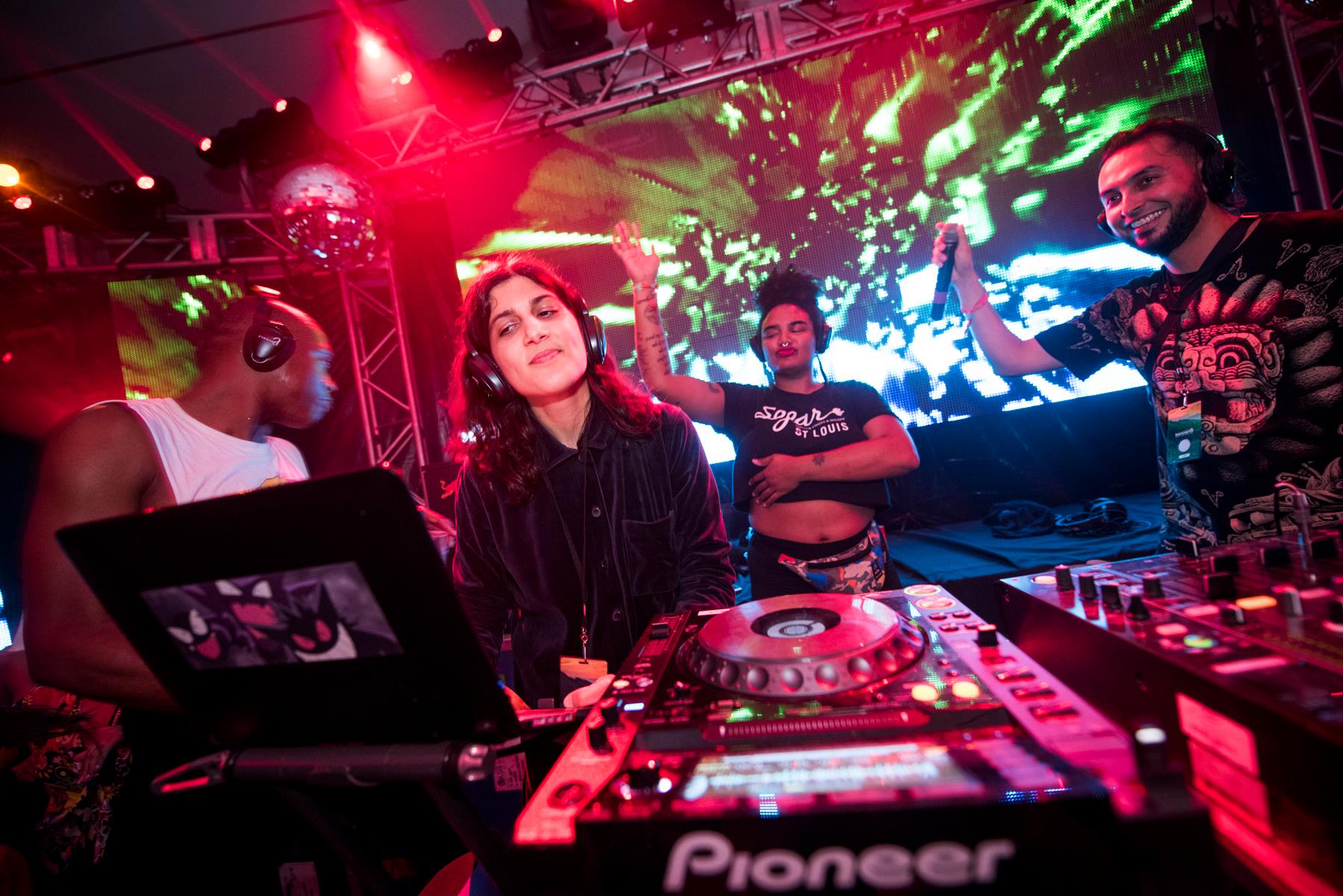 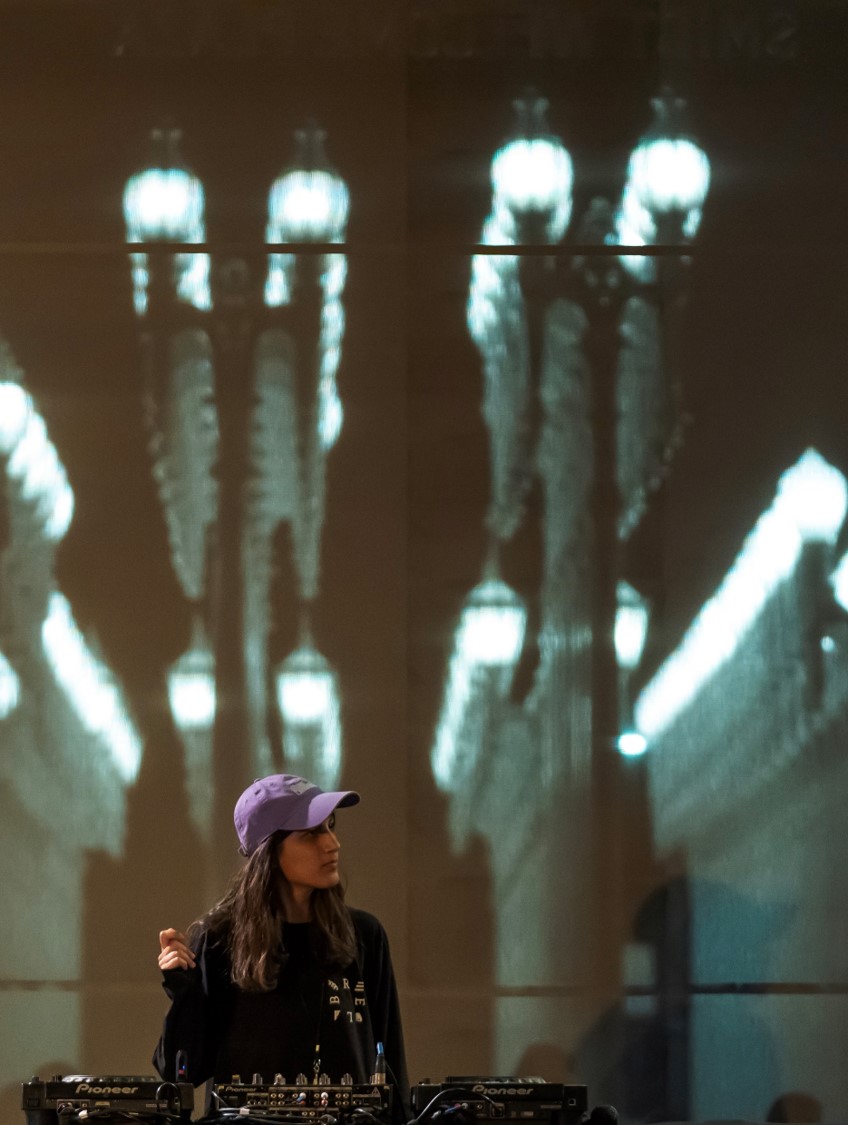 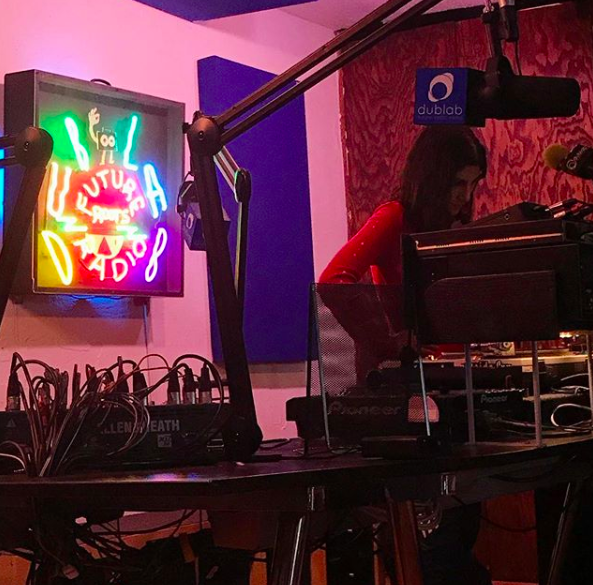 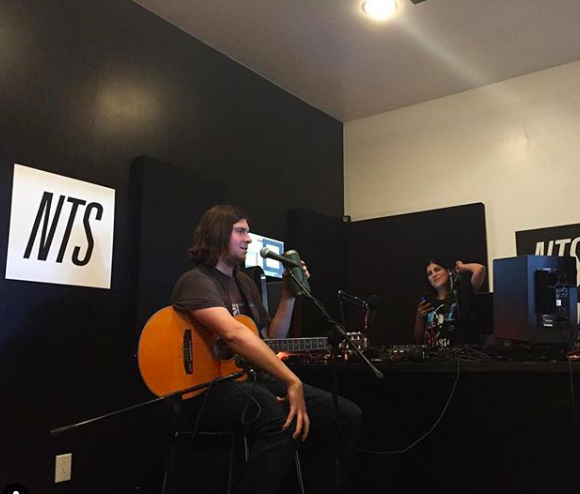 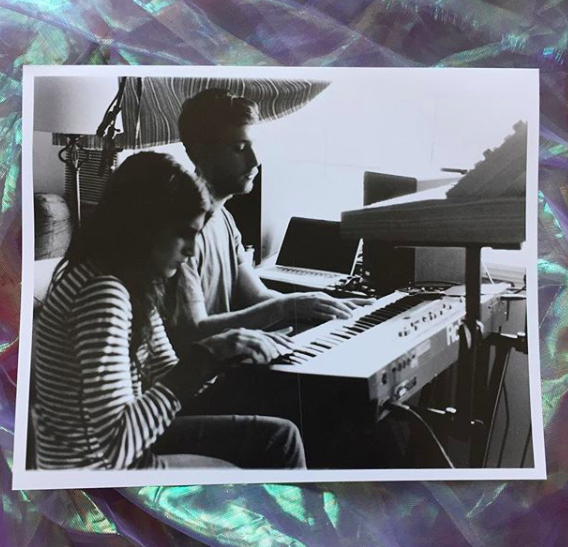 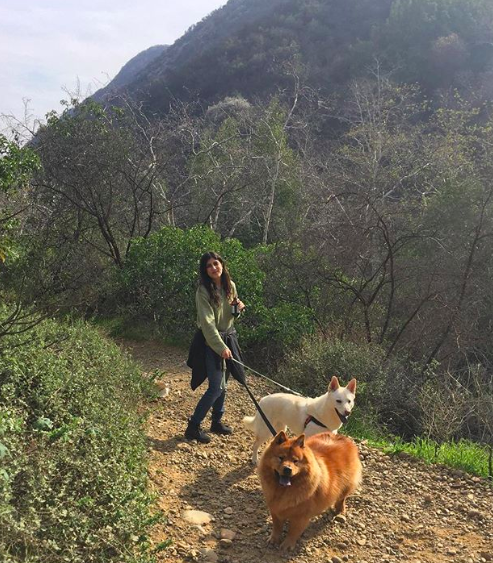 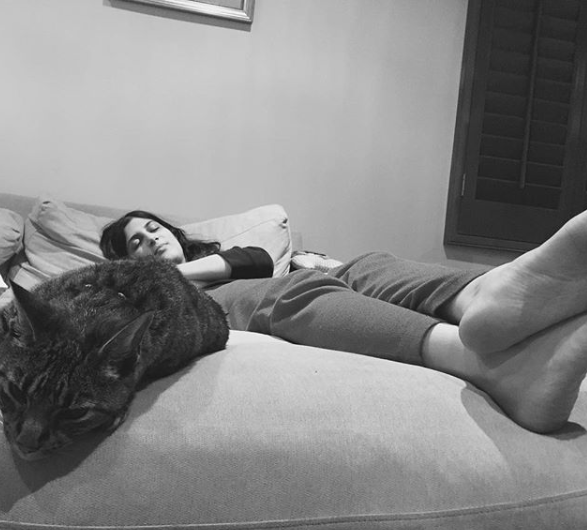 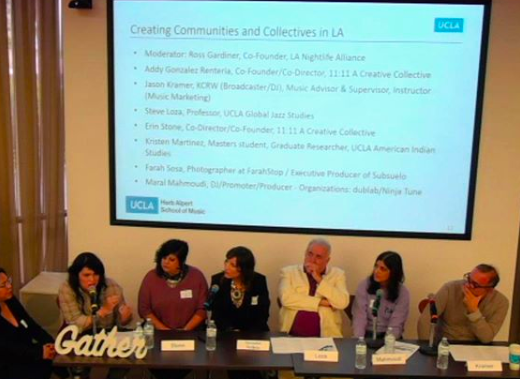