Meet Catherine Natale of All About Manos 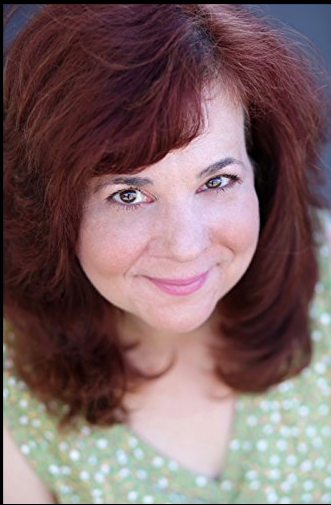 Today we’d like to introduce you to Catherine Natale.

Catherine hails from North New Jersey started acting as a teenager to combat shyness. She started studying at the American Academy of Performing Arts in New York City. She later would grace the stage in New York doing off-off broadway down in the village and then Off-Broadway in original plays. There she would work with directors/writers Woody Allen, Leonard Melfi and Steve Buscemi and branch into film and TV.

Later she moved to Los Angeles CA and started pursuing her acting career on the West Coast and appeared in the film Burlesque starring Cher and independent films award-winning films such as Beyond the Pale, Trees Lounge and Killers at Play & Wheels and would continue to perform on stage in Hollywood.

She would later start writing out of her own life experiences working in a wedding chapel which helped her write Redneck Weddings. A scripted comedy pilot about a wedding chapel and a misunderstood woman who is the kiss of death. Comedy is about acceptance and love.

Second project All About Manos she would later co-write with Actress Eden Young and co-produce/act in this web series. So she began as just an actress would later learn to write comedy and produce. Part of her education into writing began when she started taking classes at Second City. Comedy was always her forte and continues to this day.

Fast Forward 2018, Catherine has evolved her projects have been nominated and been semi -finalists in film festivals in the USA and Internationally. All About Manos is a story about two women who have been friends since high school. It all started back in high school in Jersey City N.J. with one date with a guy named Vic Manos.  Twenty years later that date never ended.  She must convince Vic that she is the one in the city of Angels (Los Angeles).

Overall, has it been relatively smooth? If not, what were some of the struggles along the way?
No, as a child I had dyslexia and shy. I had to learn to overcome and I think that is where I get my fighting spirit. I am very passionate. I also draw and been doing it since I was a little girl. Art was my refuge, My Mom was a singer (I sing too) she was my support system. She never gave up on me.

Professionally working on All About Manos we were working very low budget. Eden and I gather the little money we had and rounded up the troops to create the best product possible. It took a lot of determination and being resourceful. We lost a location we had to quickly think outside the box. We had an amazing cast and crew who knew this was our passion project.

Alright – so let’s talk business. Tell us about All About Manos – what should we know?
Maxpetals Productions and Allegra Productions is a female based entertainment powerhouse duo. We are friends/actors who decided to forge together to create this web series All About Manos. We are creators. Women need to have more of a voice in television and the internet platform is a great place to do so.

I am proud of my co-partner who has taken this journey with me. We learned so much about producing and though the bumps we have created a great show.

What sets us apart is that we are willing to take the leap as female filmmakers and we are consistent and our “word” is always there with everyone we work with.

Any shoutouts? Who else deserves credit in this story – who has played a meaningful role?
There are a number of people. Here are just a few. Filmmaking is a collaborated art.

-Our Director Danny Herb. Who went the extra mile with the scenes/shots knowing that we were on a shoestring.
-Peter Papageorgiou Editor who edited the project and worked many hours in the editing room.
-Mario Ricardo Rodriquez who was the Director of Photography who worked so hard.
-Tessa Philbrick set and art design. Who re-created a therapist office from a living room within 24 hours.
-Ben Schnose who created the opening of the show and the wonderful poster of the show.
-Laura Morales and her team in Makeup who worked in the rain and outside in the heat to make us look great.

My mentor was my mom “Dolores” who instilled in me to go for your dreams no matter how bleak you can do it. No is not an option.

Betty Garrett Actress/Singer who had been on many old TV Shows who I worked with at Theatre West. She would listen every night where the laughs were in my scene. I would come off stage she would stare at me with those wonderful blue eyes and say “Kid you got the skill. Every night you get laughs.” 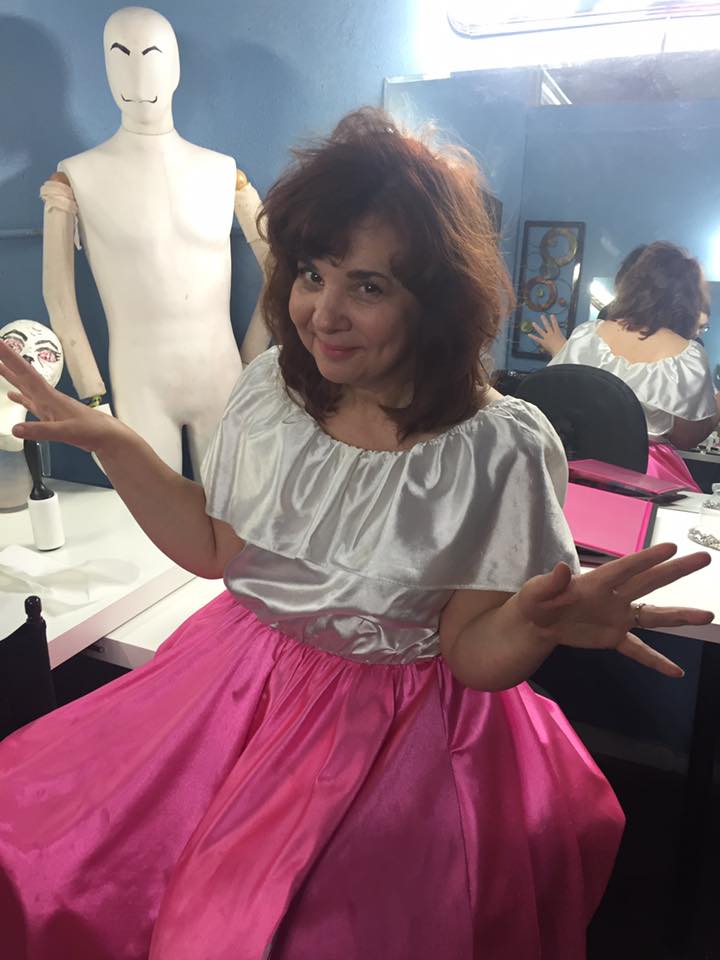 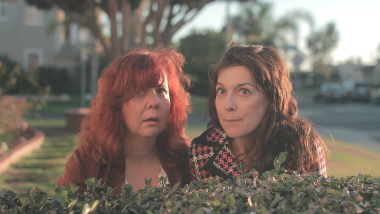 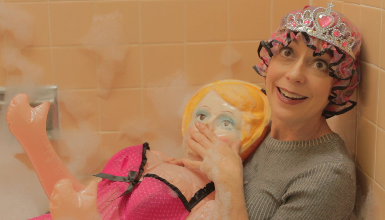 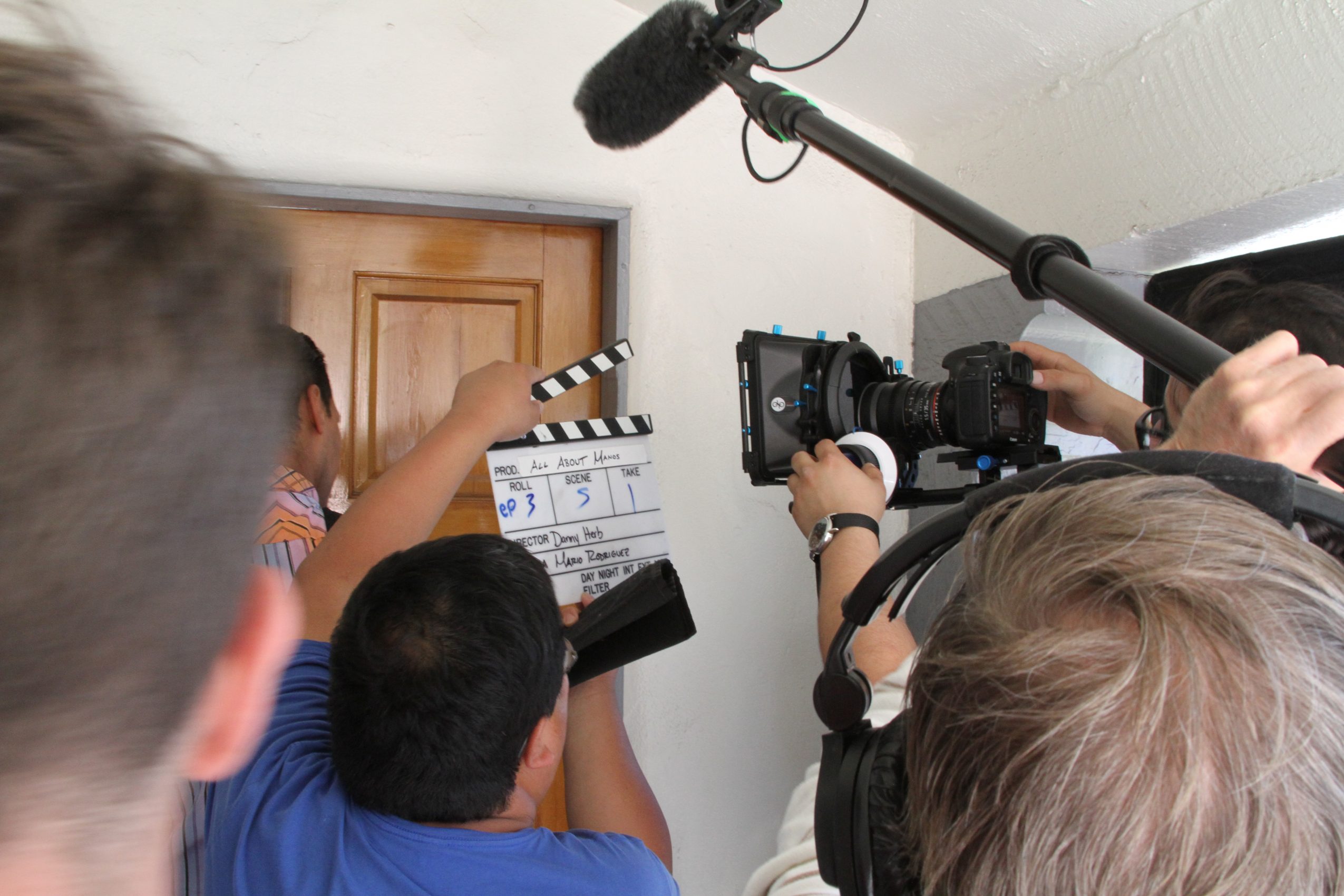 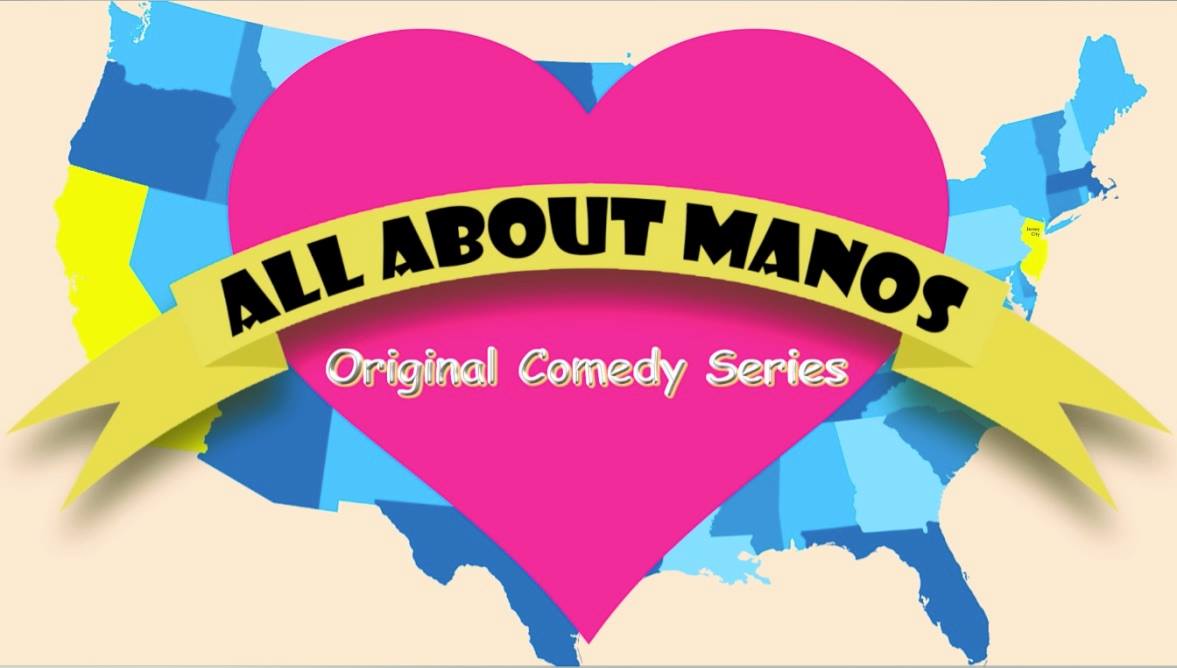 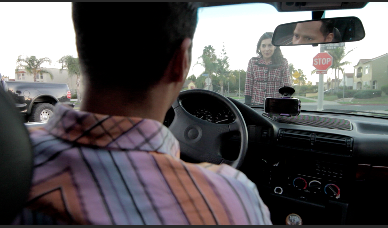 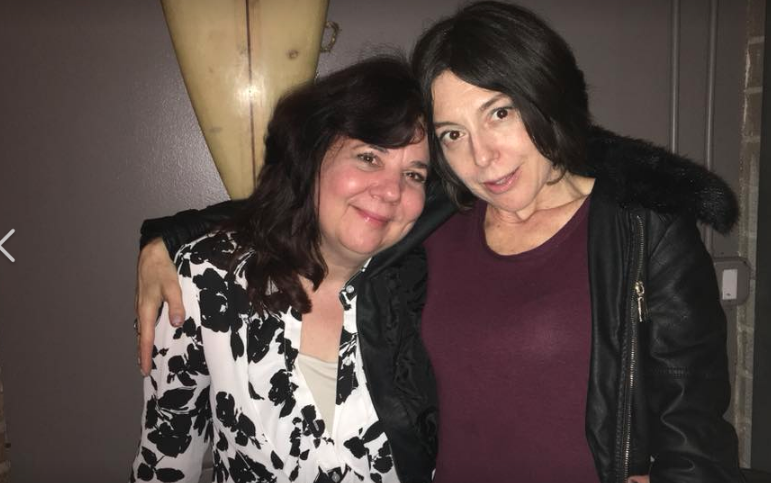 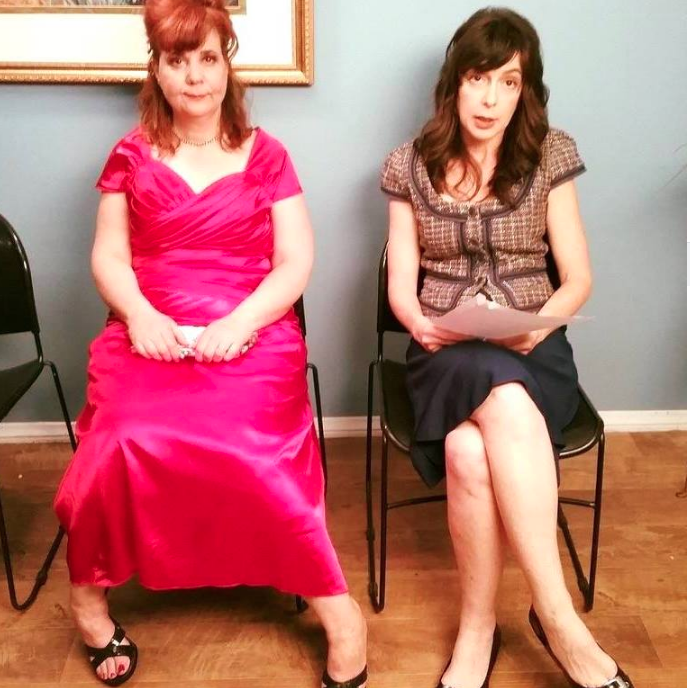