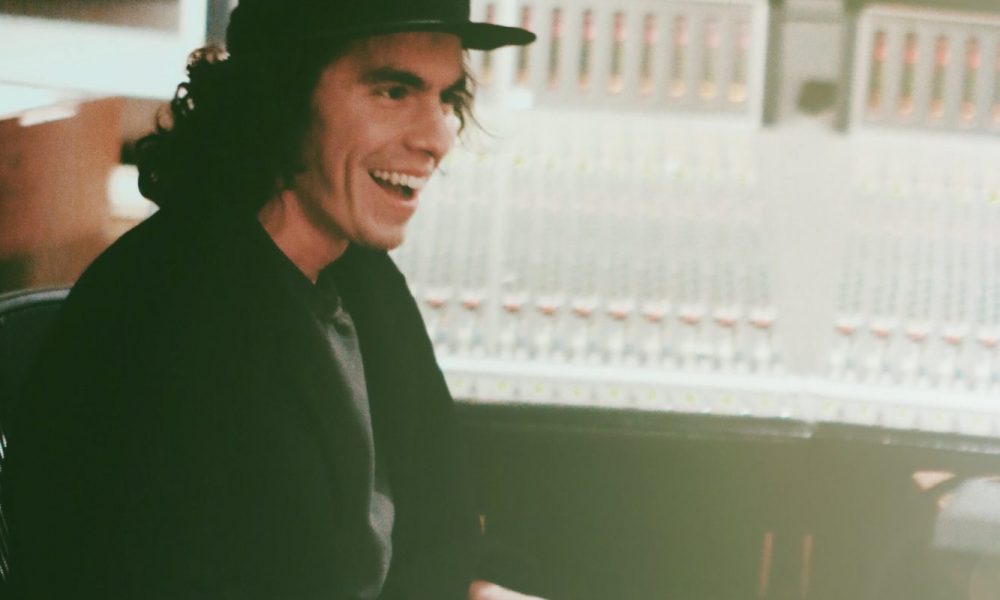 Today we’d like to introduce you to Mano Ruiz.

Mano, let’s start with your story. We’d love to hear how you got started and how the journey has been so far.
I was born and raised in Lima, Peru, but my love for drumming started when I was living in London briefly; my parents took me to see the percussion show STOMP and I wouldn’t stop playing pots and pans using my mom’s chopsticks after that. As soon as we moved back to Lima, my dad bought me my first drum kit and signed me up for lessons when I was ten years old and that was that; I never stopped to this day.

In high school, I formed my first rock band and shortly after started performing in popular venues and festivals in Lima, while still having to go to classes the next day. In my senior year, I was invited to be part of a rock band with a longer trajectory called “Estado de Sitio” and with them I shared stages with some of my favorite local bands and continued touring nationally and in Mexico. I was planning to study music professionally in Buenos Aires, Argentina, when the “Catholic University of Peru” opened it’s first ever Bachelor’s in Music degree and I was part of its first-class (since before this, you could only study music formally at the National Conservatory). Here I expanded my knowledge of music theory, as well as explored different styles of drumming with great teachers and after two years, I applied to Berklee College of Music, where I studied under a scholarship.

I started at Berklee in 2012 and here I further developed my musicianship; constantly amazed and inspired by amazing musicians from all over the world. While still attending Berklee, I played drums for platinum songwriter/Pop artist Amy Allen for over three years. We got to perform at some of Boston and New York’s most renowned venues, as well as supported artists/bands including Kacey Musgraves, Rachel Platten, Vance Joy, Kaleo, The Veronicas, Steep Canyon Rangers, Guster, Cody Simpson. Also while at college, I had the opportunity to perform with two-time Latin Grammy Award winner Susana Baca and Latin Grammy Award winner Nella.

Upon graduating Berklee with honors, I moved to New York City in 2017, where I played drums and percussion for several up and coming artists including Hip Hop artist Riz La Vie, with whom I’ve toured across the U.S and in Europe. I moved to Los Angeles in 2018 and since moving here I’ve worked live and in the studio with other artists such as Adam Melchor, Corey Harper, Joshua Speers, producers Luke Niccoli, Grammy-nominated producer Itai Shapira and many others. I’ve also recently started endorsing a company called “Big Fat Snare Drum”.

Has it been a smooth road?
No road is ever entirely smooth, I think… It’s definitely been an ongoing learning process with ups and downs but the biggest challenge for me (and I’m sure for many other immigrants coming to the U.S) was starting a new life completely and being far away from home and my loved ones (it’s even hard sometimes to this day). For example, I had to leave to go to Berklee when two of my siblings had just been born, so I missed seeing them grow up. But a career in music involves many sacrifices at different levels, so leaving my family/friends and my own country to pursue my passion has been a whole road on its own and each step along the way has had it’s bumps, for sure. It’s all been worth it though, especially having made such amazing friends here in the U.S, many of them who have become like my family here.

We’d love to hear more about your work and what you are currently focused on. What else should we know?
I’m a drummer, percussionist and recording artist; I play drums and percussion, both live (for one-off shows, national and international tours, GB gigs, broadcasted live performances, etc.) and in the studio for several L.A and N.Y-based artists. I’ve recently finished setting up my own recording space, so I’m now also available to record drums remotely.

Let’s touch on your thoughts about our city – what do you like the most and least?
What I like best about living in L.A is that we are next to the Pacific Ocean, which is something I’m accustomed to coming from Lima. My least favorite part of the city is the long distances one has to travel to get places, as well as traffic that comes with that (although, here again, I’m from Lima, so I’m very used to bad traffic). 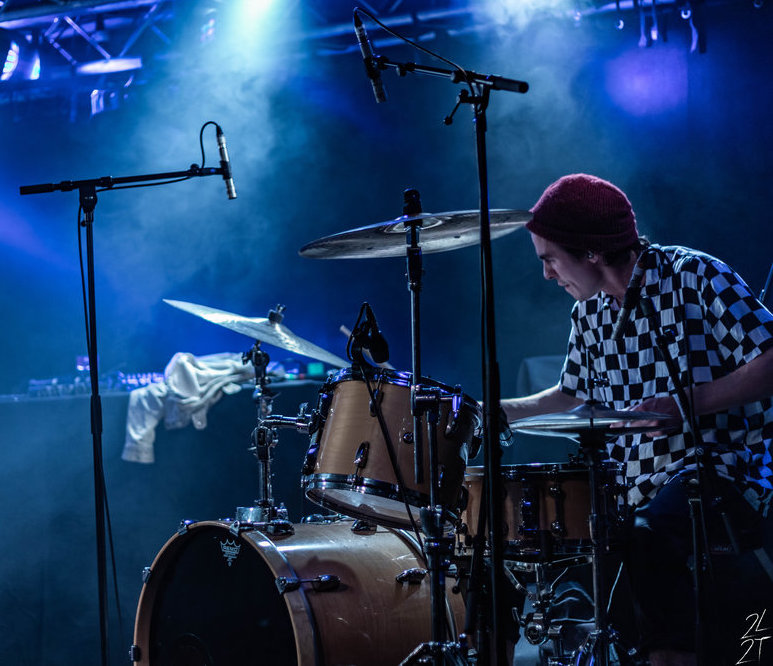 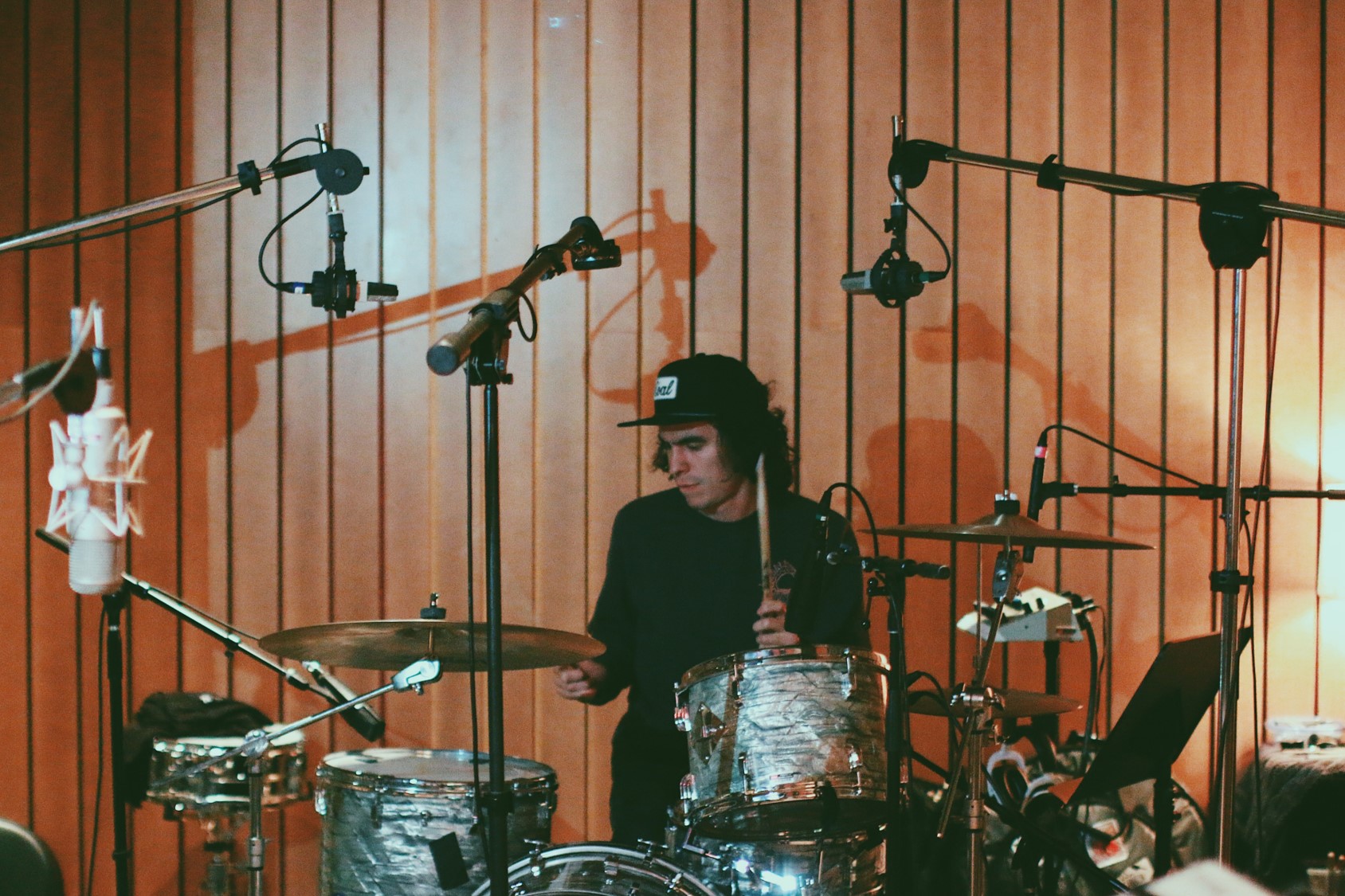 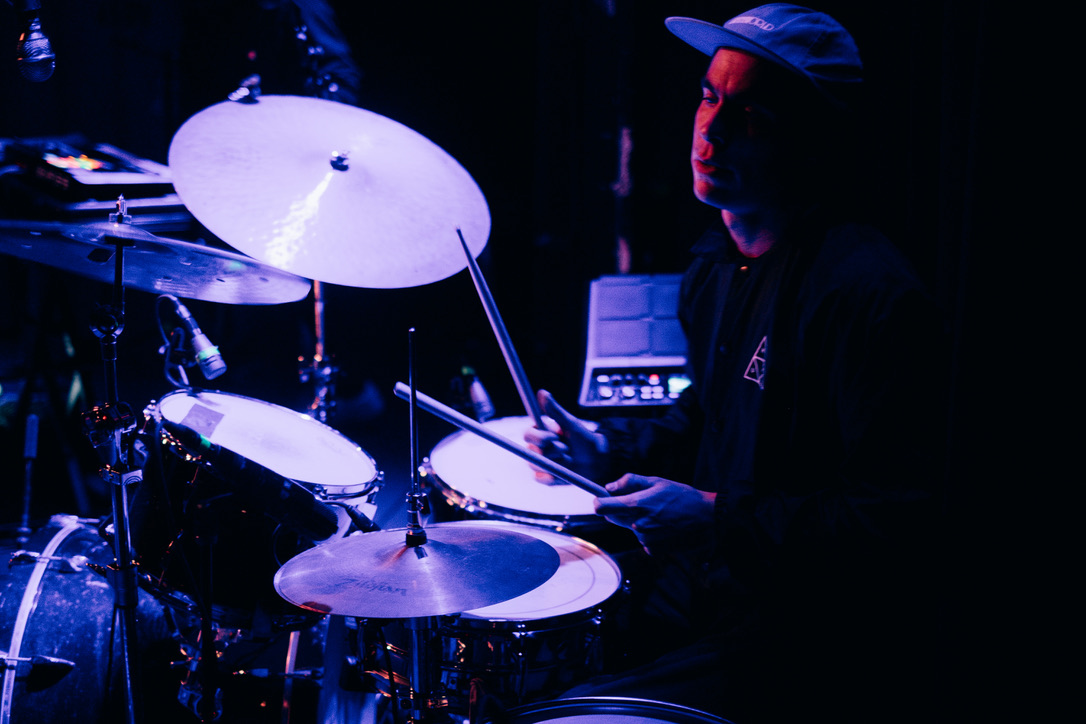 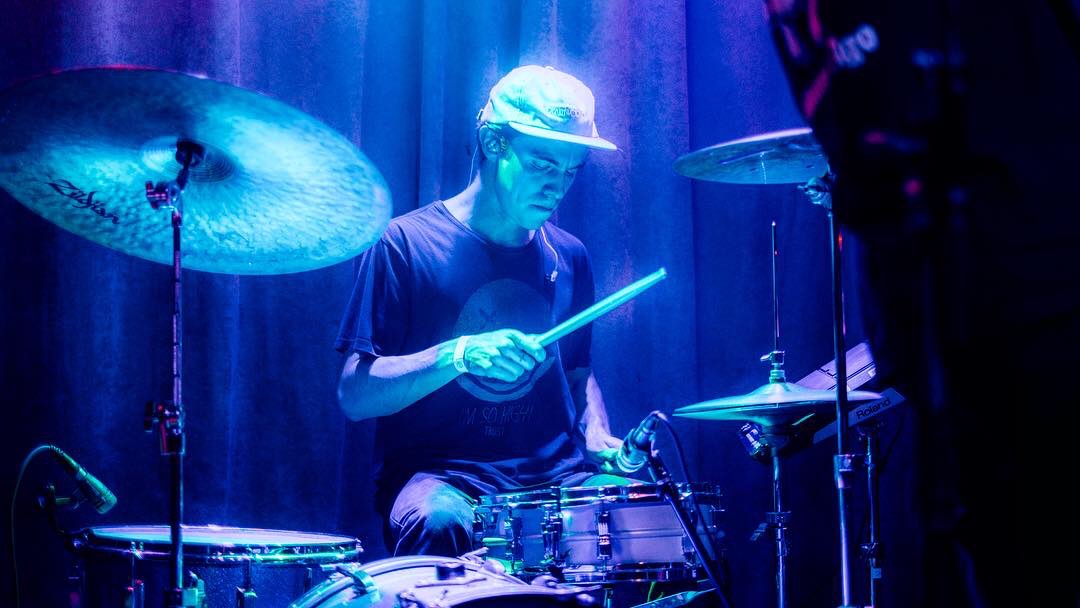