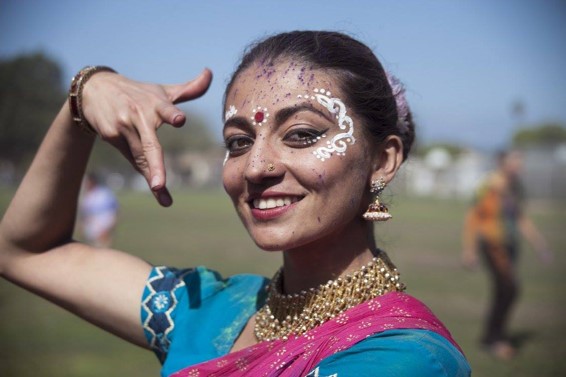 Today we’d like to introduce you to Malini Taneja.

Malini, please share your story with us. How did you get to where you are today?
I have always been a lover of the performing arts. I acted in productions at the Toronto ISKCON temple since the age of 3, and I had dabbled in all kinds of dance styles, from tap, hip hop, ballet, and Bollywood. I began training in my early teens in a classical Indian dance form, known as Bharatnatyam from Los Angeles based dance master Viji Prakash. I dedicated a lot of time to the classical art form. I especially loved the storytelling aspect of the dance form that was congruent with my love for acting. In 2012 I performed my solo debut in Bharatnatyam.

In 2013, I had become the dancer for a band called the KIRTANIYAS, an international group that sings ancient Indian chants and songs from the Bhakti Yoga Tradition. That year was my first year performing at the Festival of Colors USA. In 2014, our band did a full USA tour with the festival, going to places like Anchorage, Atlanta, NYC, Seattle, LA, Las Vegas, and many more cities. We were not able to continue traveling extensively as a band in the USA in 2015 due to my international band members having visa issues. That same year, Caru Das, the organizer of the color festival told me that he believed I could be a great solo act.

So beginning in 2015, I began my solo set at the festival and have been doing so since. I feature an eclectic world electronic dance music and sing Indian mantras, rap conscious lyrics and have the crowd sing along while leading them in all sorts of dance moves. I also do a mini dance workshop on stage which guides the audience in basic movements of various Indian dance styles. Although I continue my practice in my classical dance, I desired to get more into the folk dances of India. I partnered up with my friend and the owner of BollyPop (LA) and began training and performing the gypsy folk dance style from Rajasthan, India known as Kalbelia.

Aakansha and I train every year in India and share our love for the rawness and vibrancy of this folk dance while creating choreography and storytelling that reflects our eclectic artistic backgrounds. We have named our project DESERT FIRE. Aakansha and I now both tour with the Festival of Colors. Together we do the mini dance workshop, and she has her own set where she does follow along dance moves to Bollywood songs. I am still touring with the KIRTANIYAS as well. I have toured with them in India and in many countries in Europe and around the USA.

Great, so let’s dig a little deeper into the story – has it been an easy path overall and if not, what were the challenges you’ve had to overcome?
Traveling a lot is both a blessing and challenge. Being on planes constantly, different time zones and sleeping on different beds can definitely have negative effects on a dancer’s body. But it has taught me to be more disciplined and regulated with my eating, exercise regime, dance practice, and sleeping. I don’t always get a chance to visit my dance teachers or take a yoga class, so I have to be innovative and use apps, make a dance space for myself wherever I go to practice.

Another challenge is while learning very traditional dance forms, such as Bharatnatyam and Kalbelia, how to innovate the style and create choreography that connects with my own passions and self and connects with broader audiences, but at the same time is recognized and appreciated by those who are steeped in the traditional practice.

Of course, I cannot please everyone, but I do strive to create that balance by spending time immersing myself in the traditions of the dance and then giving myself time away from that to innovate and find my own artistic voice.

We’d love to hear more about your work as a dancer and artist.
I am a solo performer. I also duet with Aakansha Maheshwari and I also dance for the KIRTANIYAS.

However, if I look at all the things I do, I am most known for expressing my devotion to the Divine in my pieces, and for bringing both eastern and western aesthetics to my music and performances.

I also create my own costumes by going to India and choosing fabrics, working with tailors and designers, a lot of which are innovations of more traditional outfits. I also sing, and rap which I think is not usually performed hand in hand with dancing.

What moment in your career do you look back most fondly on?
I think the biggest thing is being able to connect with so many people. I felt very grateful and blessed to be performing in many venues around the world and sharing my love and passion for dance and devotion to the Divine. I don’t try to be anyone else. I share who I am, and I think that’s empowering for others to be vulnerable and open to using their bodies to express themselves, even if they do not think they can dance.

I also think that life is so much more magical if we see ourselves and all living things divinely connected to one another. I try to express that in my dance and when people express their gratitude and heartfelt experiences towards me, I know I am doing what I am meant to be doing in my life.

I have other proud moments: For Bharatnatyam, I think my proudest moment was having a soloist role in the production MARA, which was choreographed and directed by Mythili Prakash and performed by the Shakti Dance Company. We performed our show at the prestigious John Anson Ford Theater in Hollywood in 2013, and in 2016. It was a very powerful feeling being on a large stage all alone with 1,200 people watching and showing a lot of emotional vulnerability, since the piece I was doing called for that.

For the DESERT FIRE project, my proudest moments have been getting encouragement and compliments for our choreography from the Kalbelia gypsy community themselves. It shows that their culture is honored as well as our innovation. For the Festival of Colors, it would be my very first solo set at Spanish Fork, UT in front of 10,000 people. 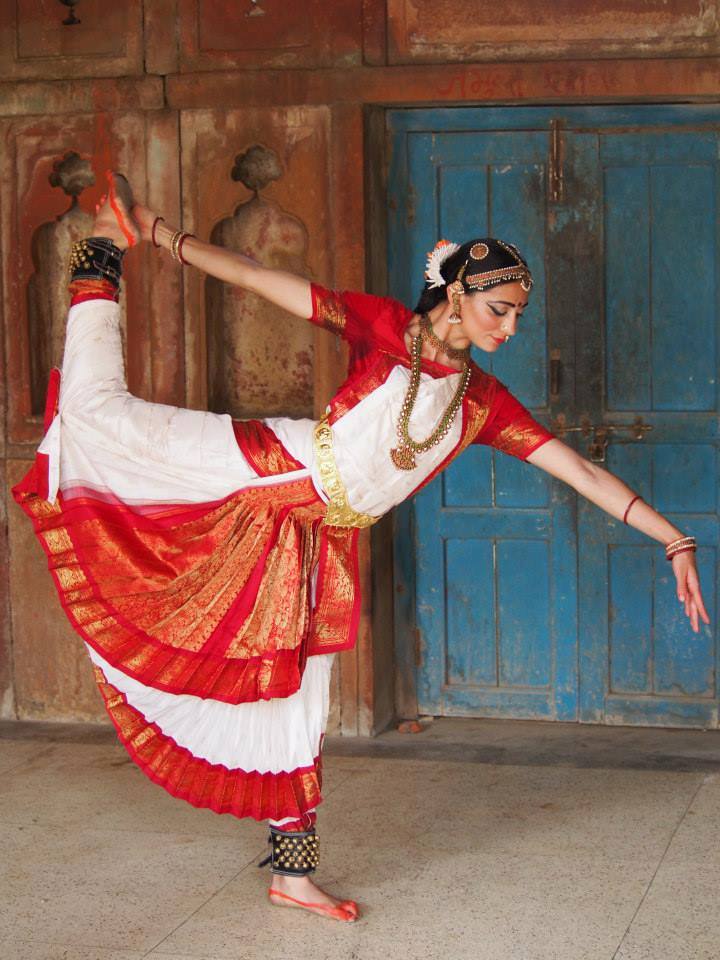 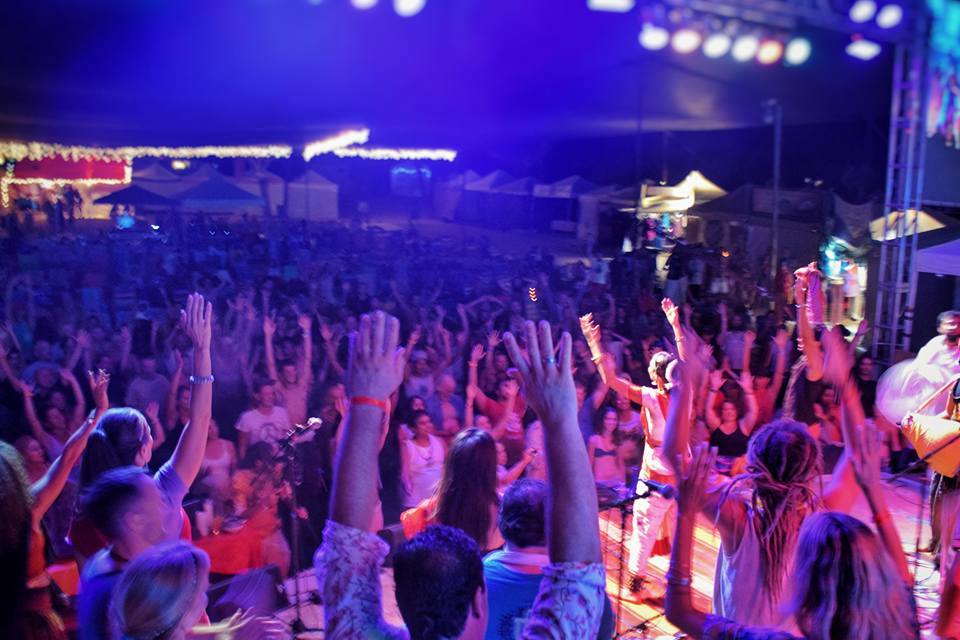 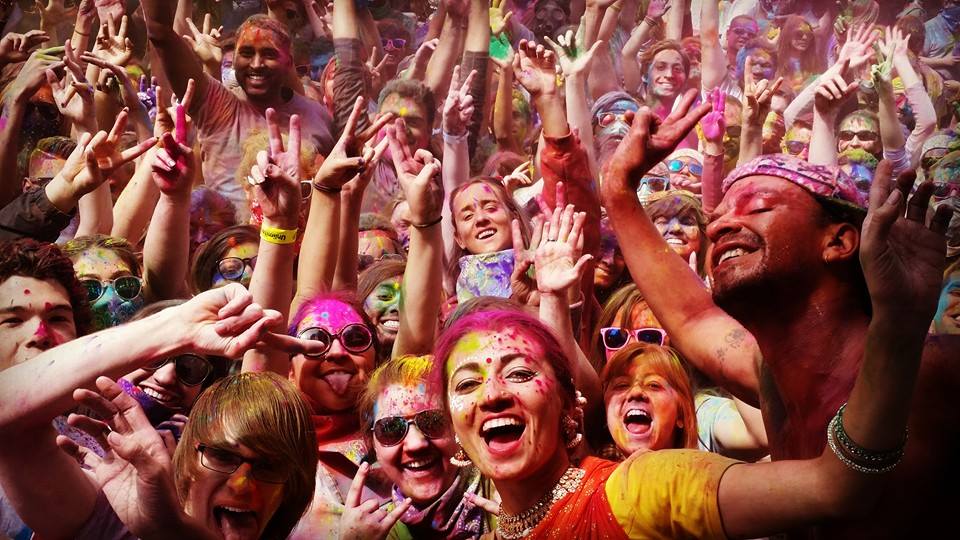 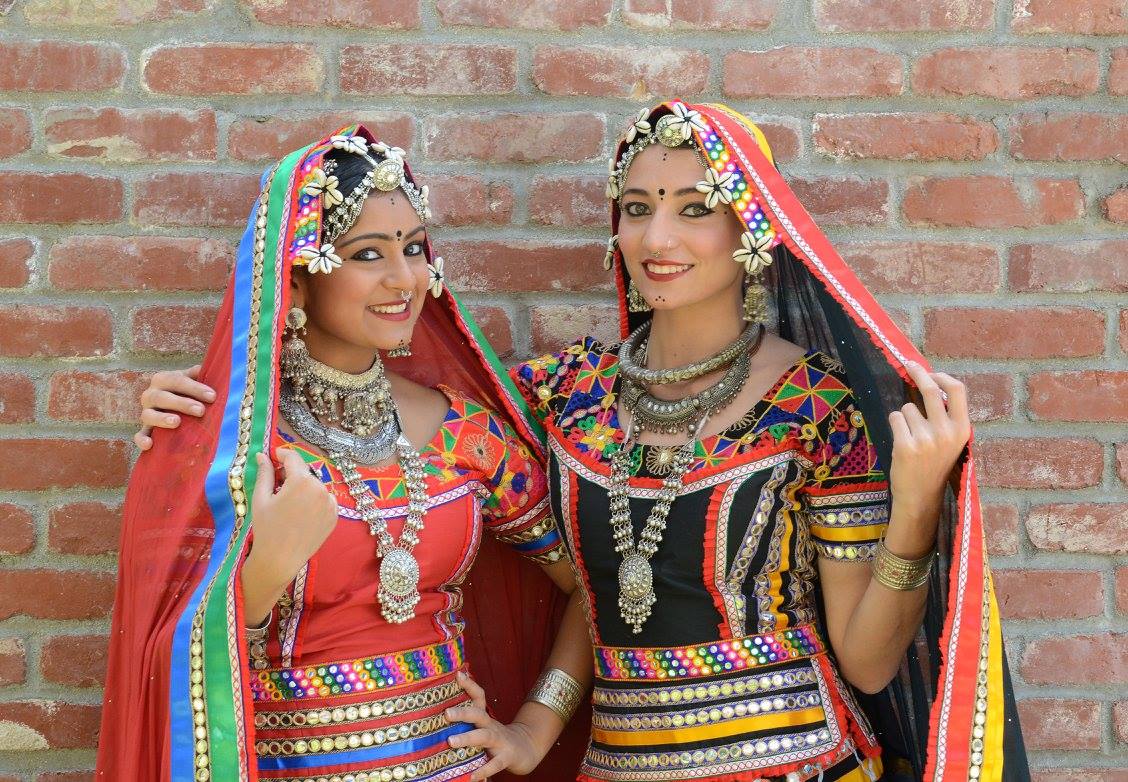 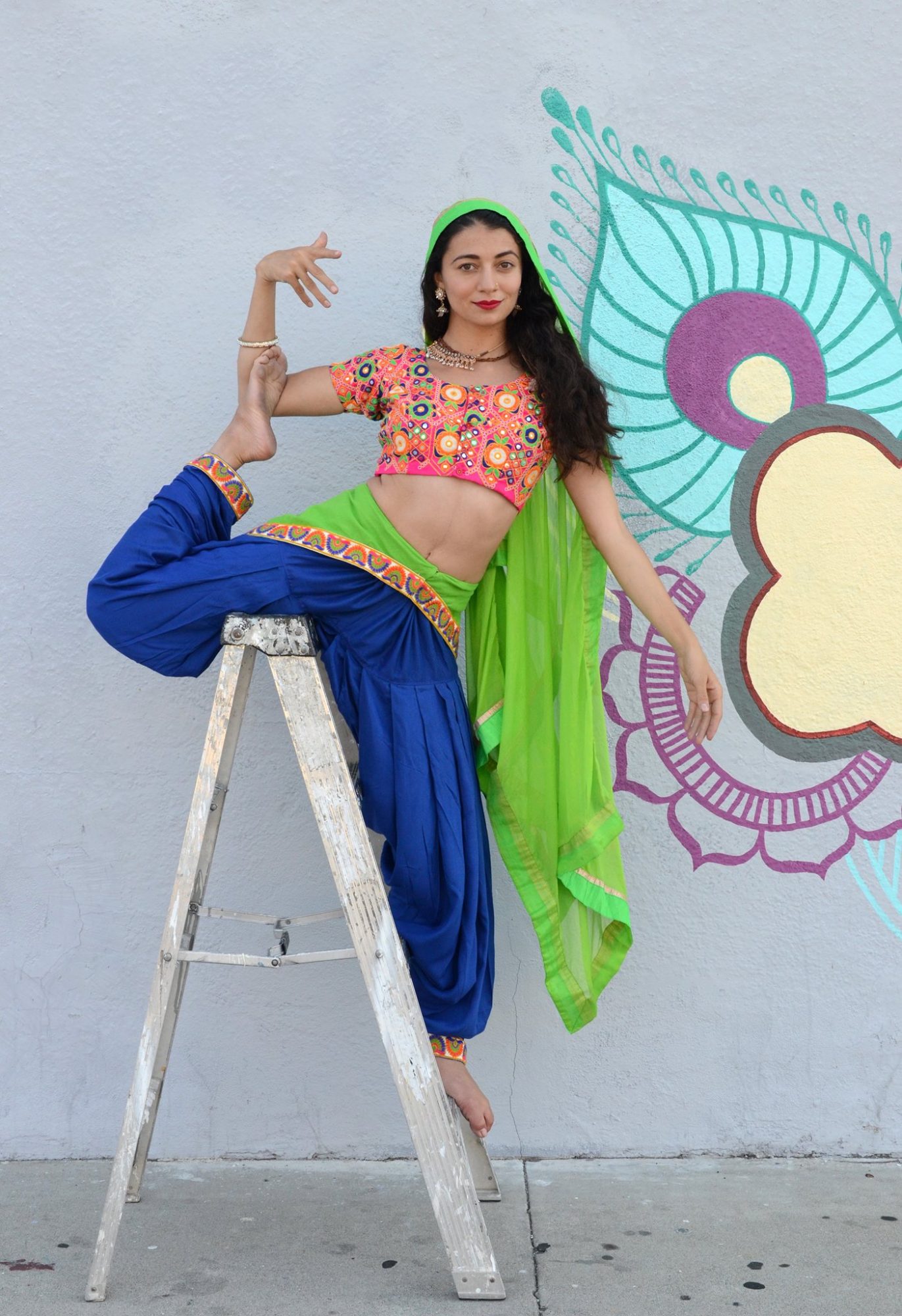 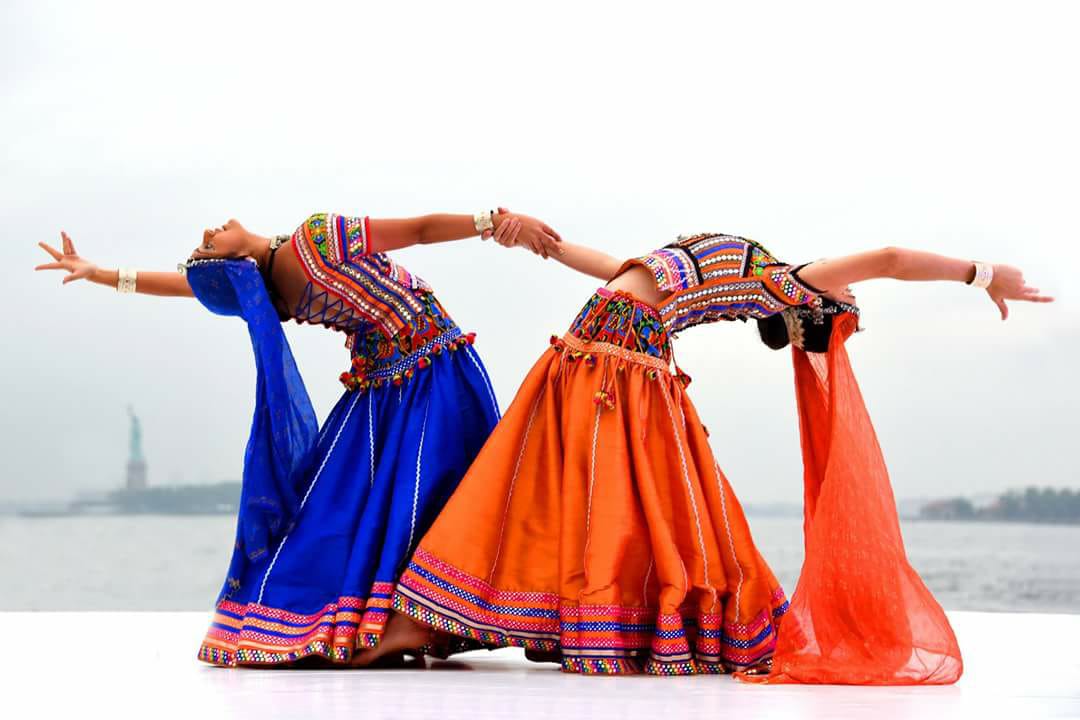 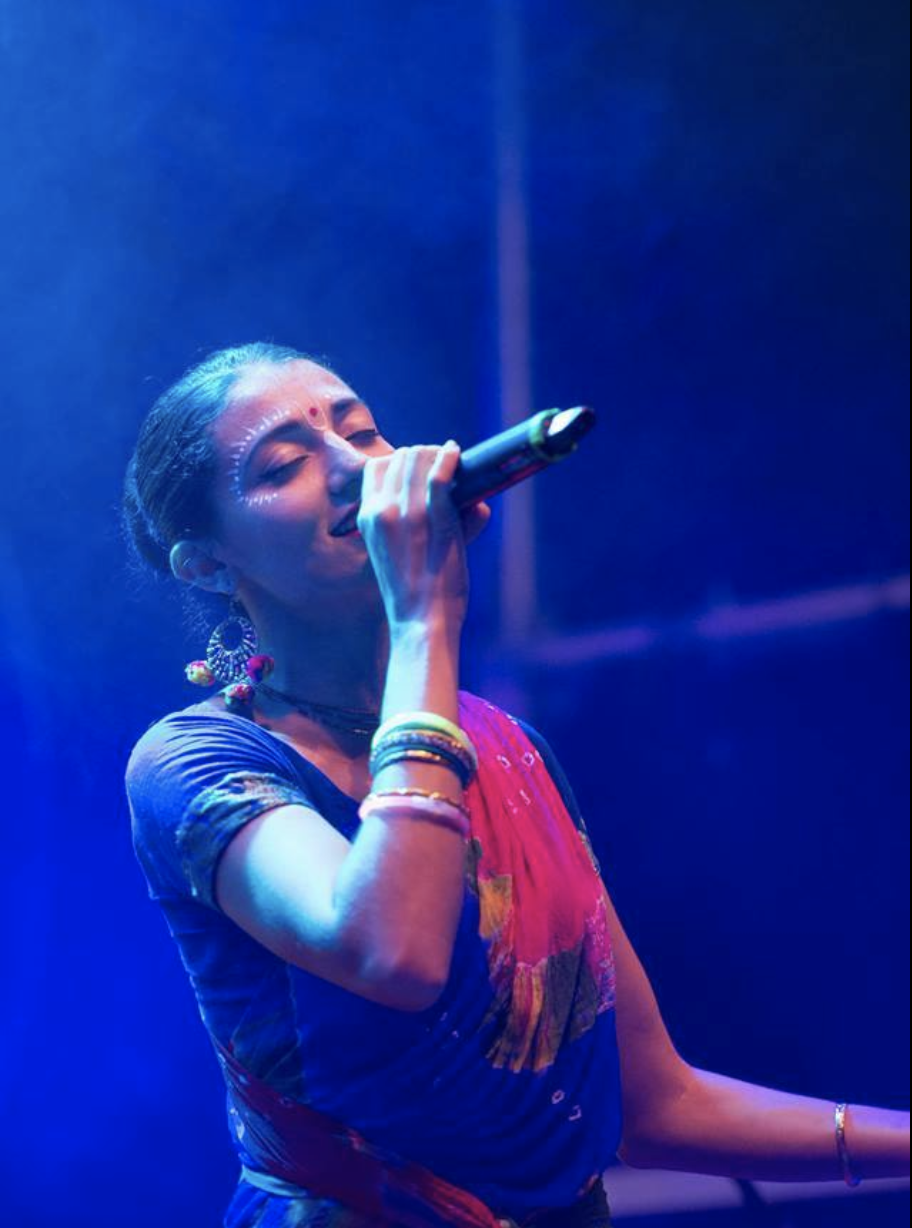 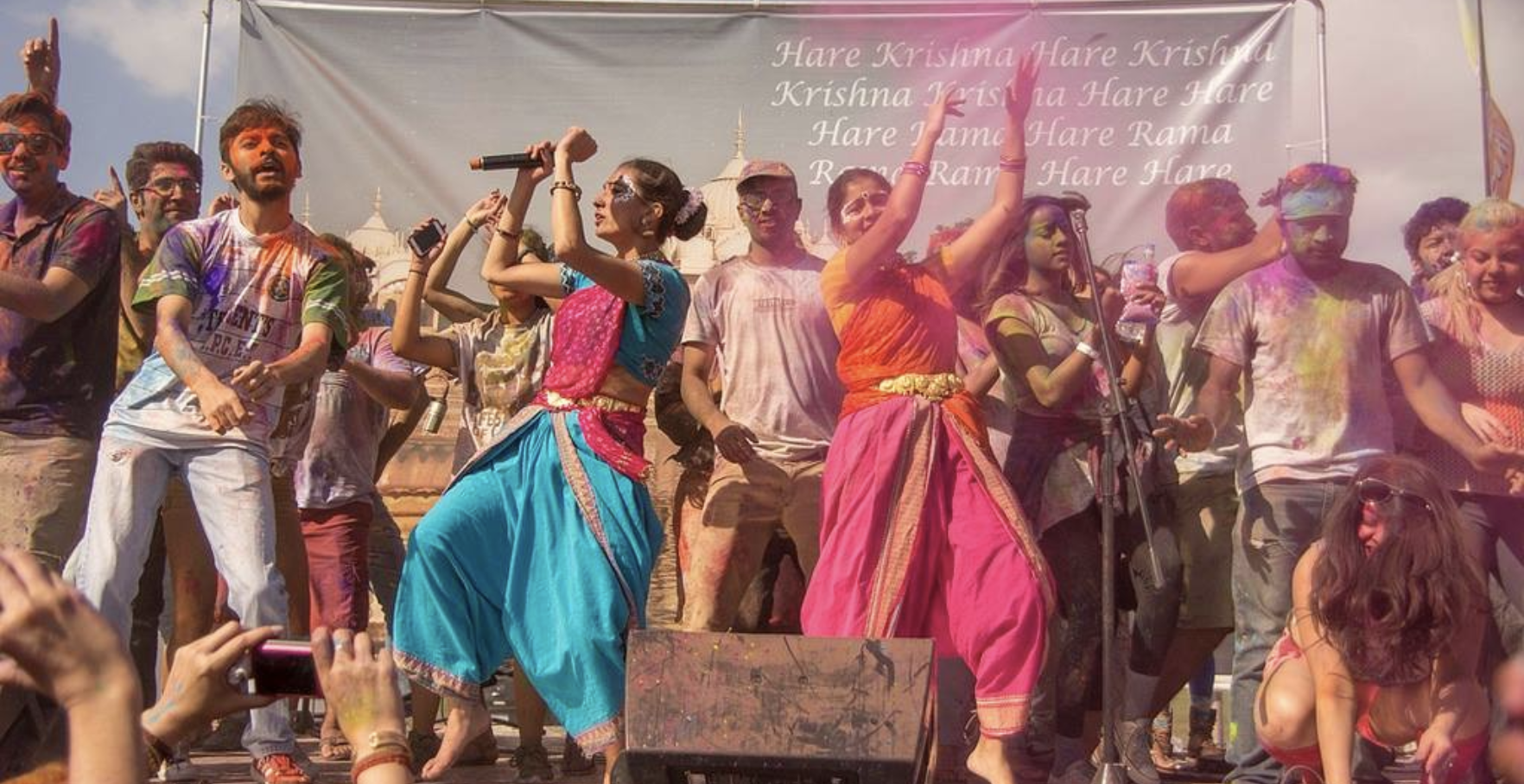