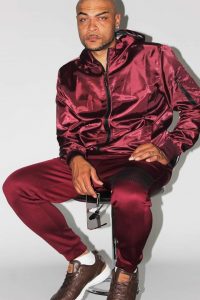 Today we’d like to introduce you to Lyrik Johnson.

Lyrik, please share your story with us. How did you get to where you are today?
I was born in a small in-town in Arkansas named Eudora. 2900 population at the time (now around 1800, no stop light, one grocery store and divided down the middle by railroad tracks. My first job, like both my older and younger brother and many of my classmates, was working on a cotton field from 6 am to noon for $20 a day. I always had dreams of being an actor or rapper but people just didn’t do that where I’m from because it just doesn’t seem possible.

After I graduated high school, I moved to upstate New York where my older brother lived until I was 20, which is when I joined the Air Force. I served from March 2001 to March 2008 and if it wasn’t for my service, I never would have started making music. I met someone who was also stationed in Japan who to this day, is one of the best rappers I’ve ever met. He showed me what he knew and actually taught me like he was teaching a class. How to count bars, when to switch the format, how to utilize your voice and control the beat…real MC stuff. Incredibly talented guy.

After I was done with my service, I moved to Arizona and settled there until I moved to Los Angeles in May 2016. I started Musicians Institute in October that year and after I completed their Business and Independent Artist Program, I enrolled at Theatre of Arts, where I’m currently a student now.

Great, so let’s dig a little deeper into the story – has it been an easy path overall and if not, what were the challenges you’ve had to overcome?
Definitely not a smooth road. As I said before, people done become entertainers where I’m from. I dealt with, and sometimes still do, a lot of self-doubts when I was younger. Not so much now because I’ve grown more confident and more sure of my path.

Throughout the years, it was hard to stay focused as well. Life gets hectic and takes over sometimes and I’d be lying if I didn’t said there weren’t times I didn’t think it’d ever happen. There were times where it seemed so far out of reach and those times make it really hard to self motivate yourself.

Tell us more about your work.
I’m a rapper and an actor. While at Musicians Institute, I cofounded a live hip-hop band,

“The Bad Mama Jammas”. It’s an all live band, no DJ or backing track. Drums, bass, keys, and guitar with two mc’s and the guitarist sings vocals. We’re actually getting ready to drop our first single, named “1 Of A Kind”, on October 1st. I’m also getting ready to release new solo music as well as just starting my 5th term at school.

What moment in your career do you look back most fondly on?
The first show I ever played with my band and the opening night of the first play I ever acted in.

The first real show with my band with the Artist Showcase at MI. Having a band scared me because I’d never performed with live instruments. We had practiced so much that when it was time to perform, it was amazing and everything we had worked for. It proved to me that I was built for this.

First play was called “The Shape of Things” by Neal Labutte. It was directed by David Connelly and it was an amazing experience. There’ll never be another first play and I’m happy and blessed to have been a part of that. 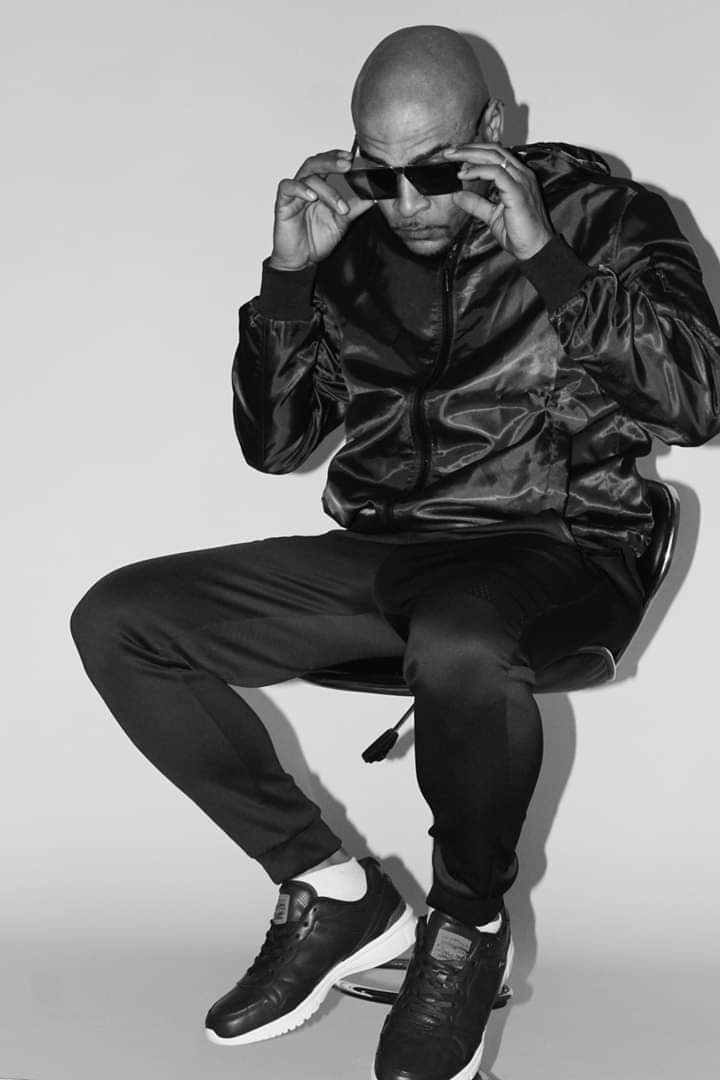 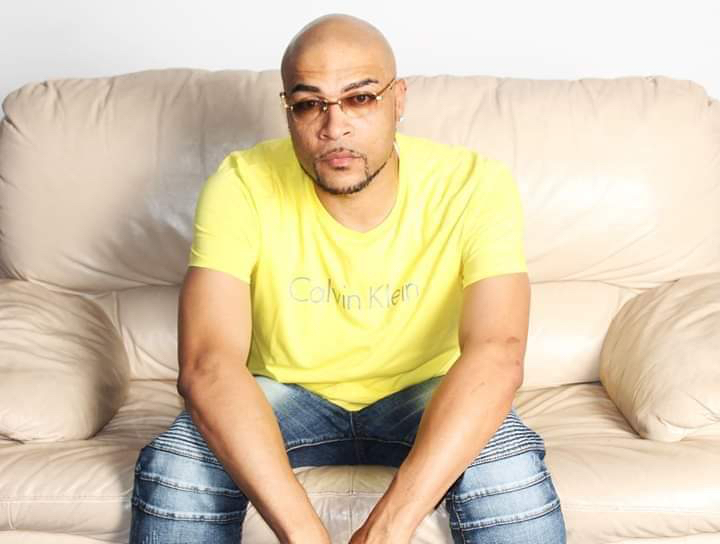 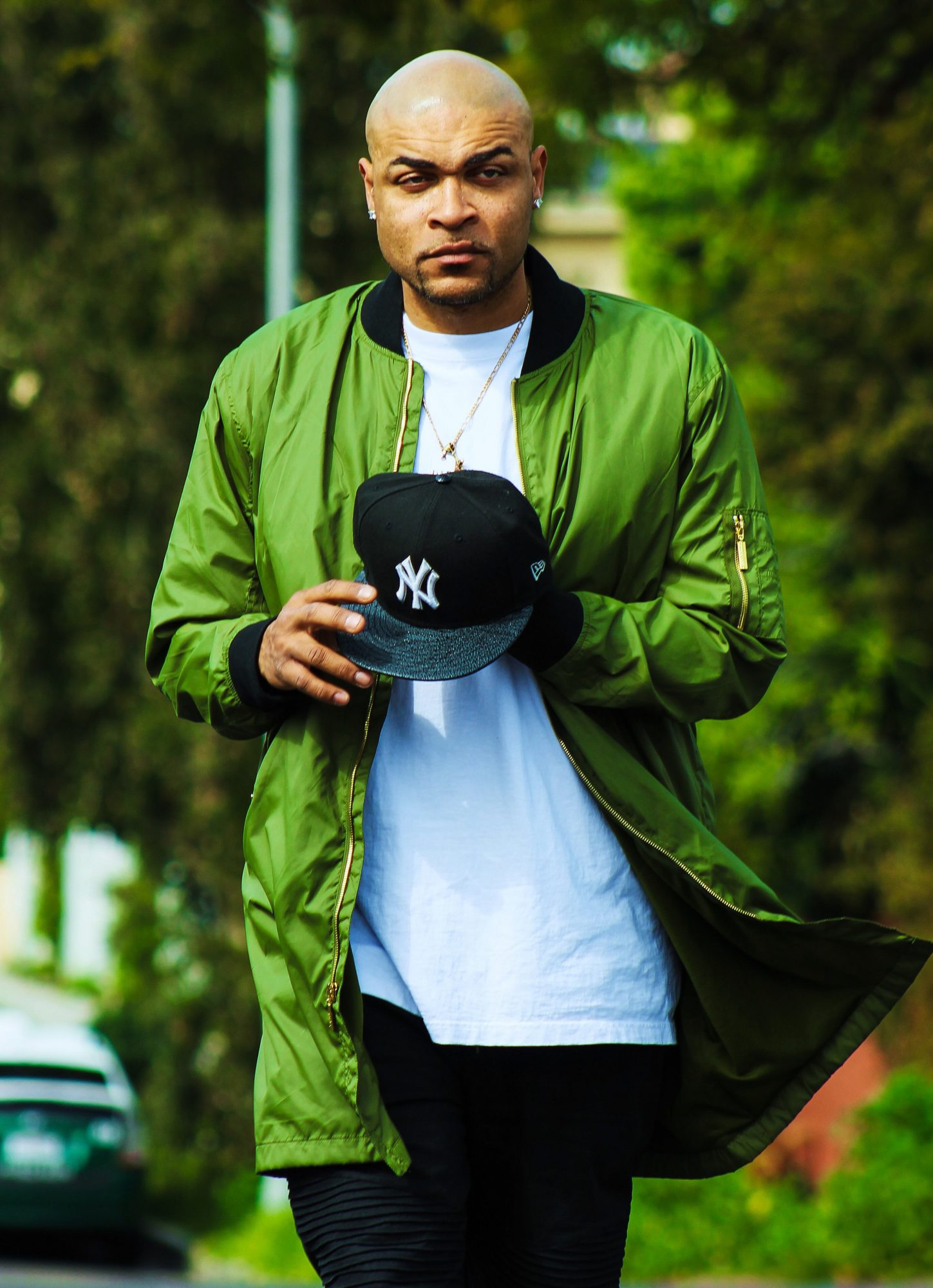 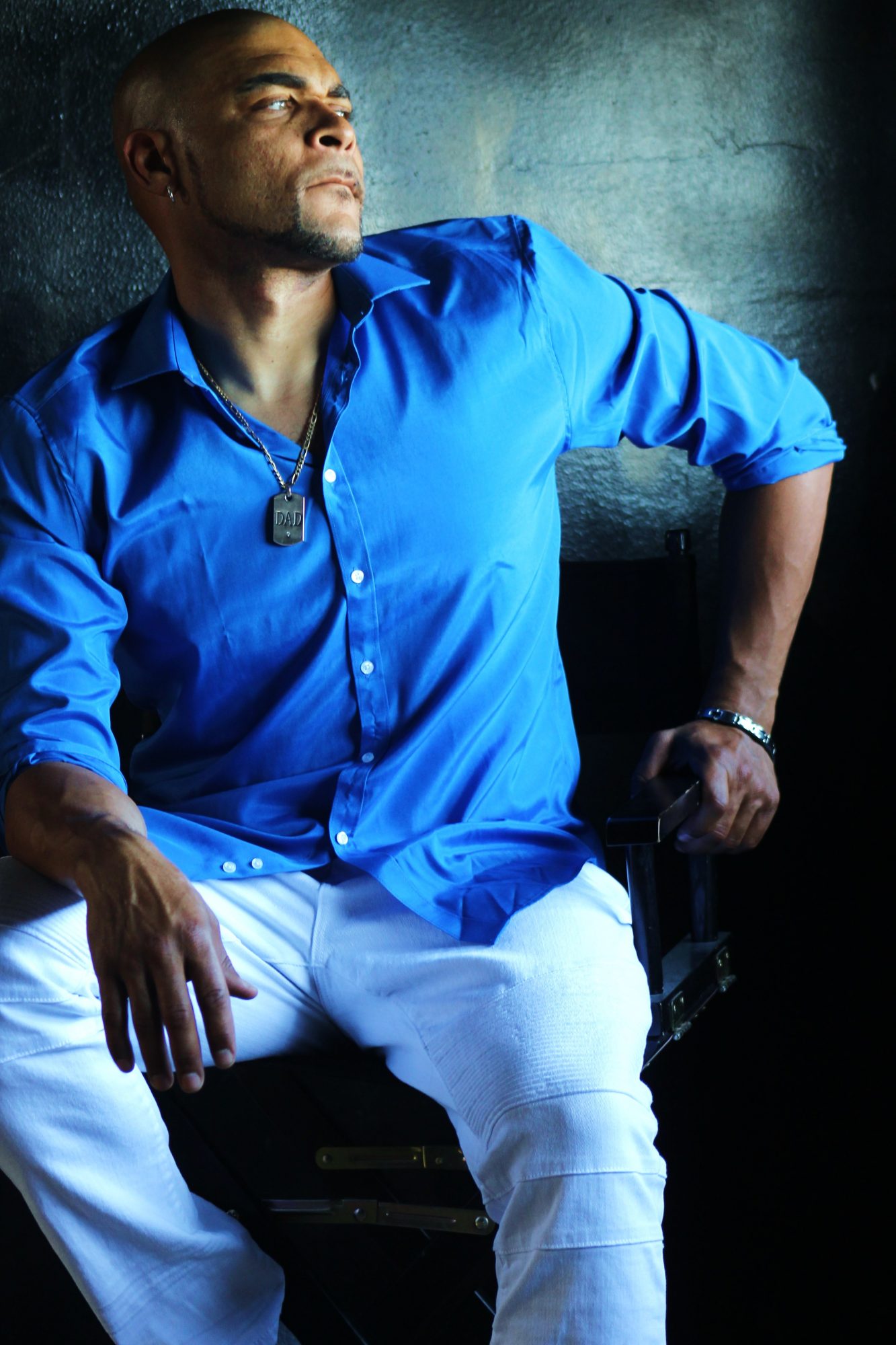 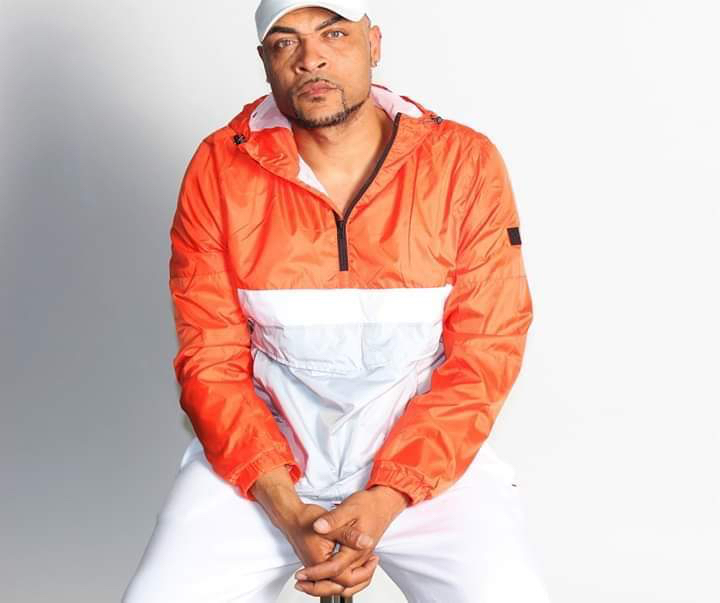