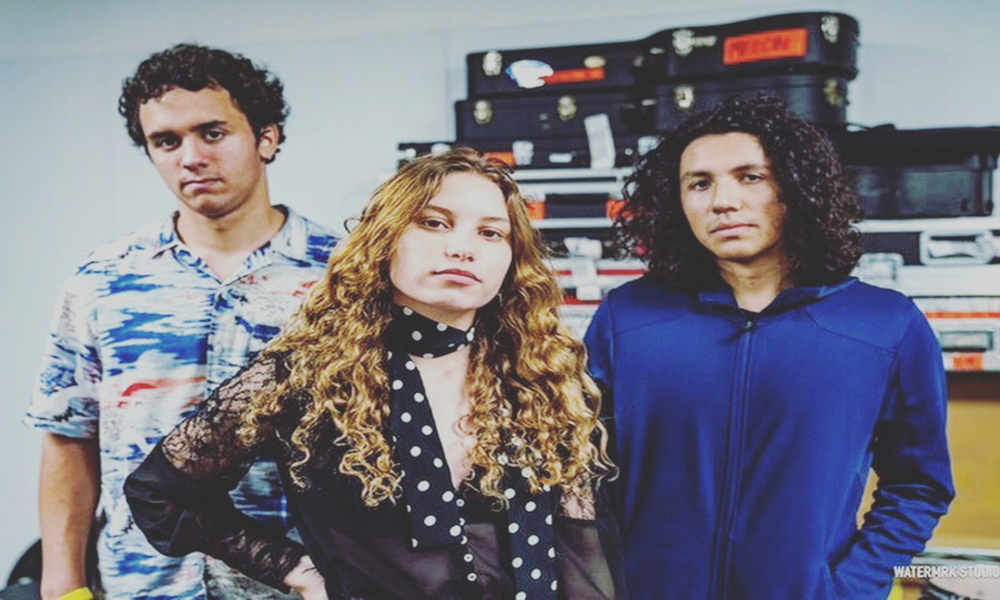 Today we’d like to introduce you to Lovely Sand Dunes. They share their story with us below.

Please kick things off for us with some background.
The band Lovely Sand Dunes started off as an idea that stemmed from Anthony Zelaya (guitarist) as he took a trip to Death Valley in CA. He got inspired to call the band Lovely Sand Dunes because of the vast landscape of the iconic national park. Months before he met the lead singer Claire French in October at a Halloween party, Anthony has been playing guitar and writing songs since high school.

After meeting Claire, they decided to write music together after bonding over music and similar childhoods. They wrote there first Demo tapes as a duo in 2017 called DEP VED. Once it was released they found interest in expanding there sound so they found a drummer named Gavin Ortiz at a mutual friend’s gathering. Then they wrote an EP called ” Unusual Times” which released in June. Currently, they are playing local shows and keep writing music.

Has it been a smooth road?
All of the band members face challenges every day whether they be maybe as individuals or collectively as a band. Starting off in the early days Anthony and Claire struggled to meet to write songs because no one had cars at the time. Claire would often take the bus to get to Anthony and vise-vera just to play music. As individuals both Claire and Anthony had rough childhoods growing up with single-parents.

Also one show they played Anthony’s grandmother passed away during the same day he had to go to the funeral and play the show the same day. IT was especially hard on his emotions but he used his pain and channeled it into the music. It may be a challenge to even get up on a stage and perform in front of people because of fear of rejection or nervousness but persistence and dedication led them opportunities like opening up for Acts like Robbie Krieger,( guitarist of The Doors) and Blind melon.

Please tell us more about your work. What do you guys do? What do you specialize in? What sets you apart from competition?
Lovely Sand Dunes cares about the importance of lyrics, and the songwriting process no matter how long or how grueling it may be. We enjoy the process of being in the studio and figuring out how songs come together. We are proud of how far we’ve come but don’t take any of it for granted we always look ahead and not backward even when it may feel too difficult to move forward. What sets us apart from others is our characters and perspectives on life. We are known for being ourselves and not caring what others think.

Let’s touch on your thoughts about our city – what do you like the most and least?
We love the culture LA has to offer, whether it may be the food or environment. We love the different types of people, places you can go to, different little blocks with its own diversity for example little Tokyo or Chinatown or even little shops or historic restaurants like the El Coyote on the infamous Beverly Blvd. or the historic Sunset Blvd. the Music history behind Los Angeles. What we dislike about our city is the traffic the way it has changed perhaps, maybe the “magic” of this place is gone or it may be locked in the walls of the buildings and the floors of the streets. but the people here are what make this city a great place to live in. 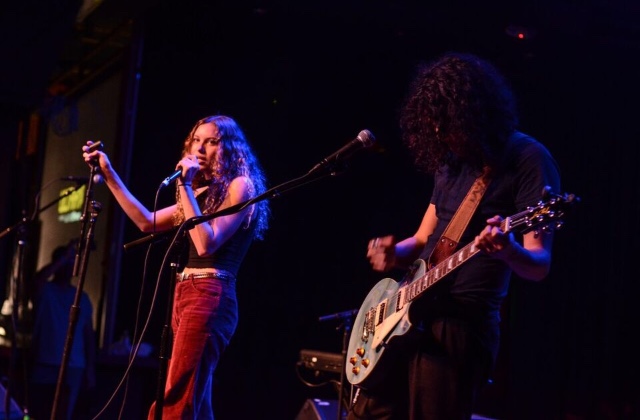 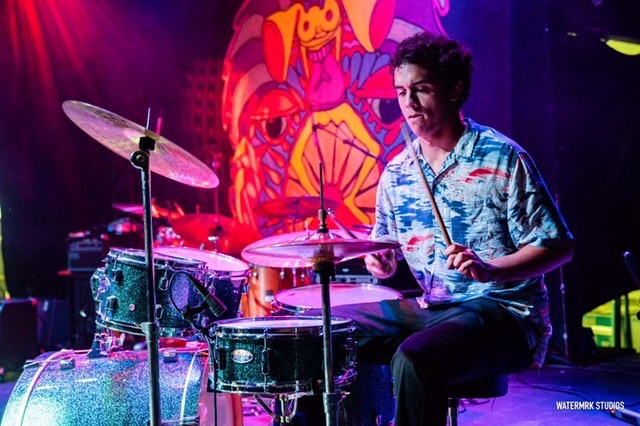 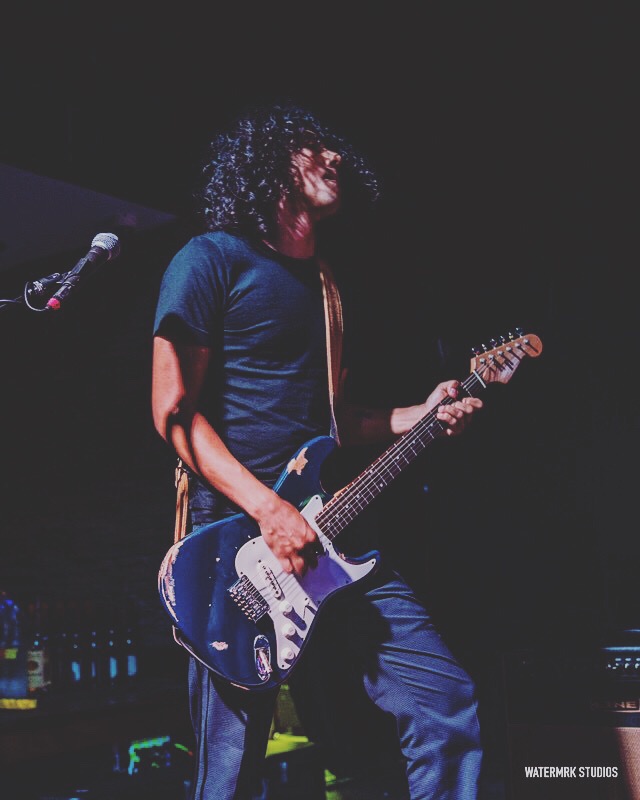 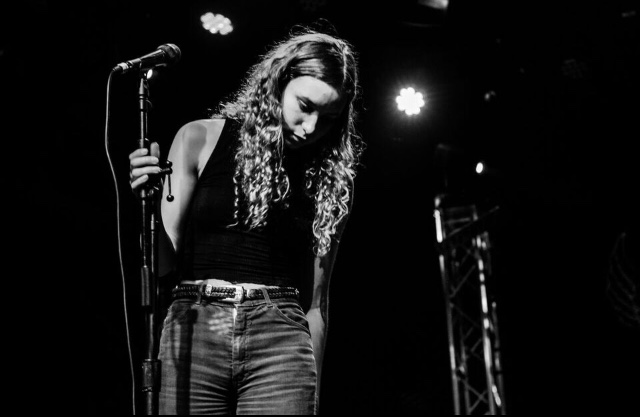