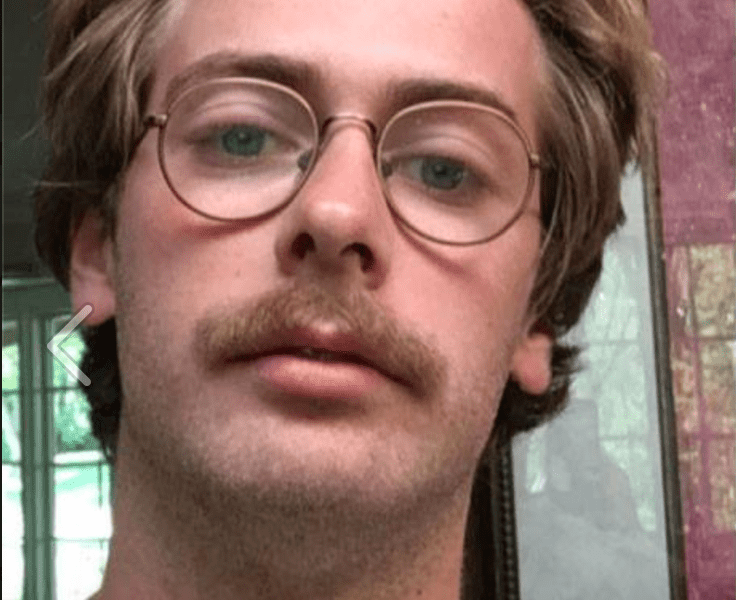 Today we’d like to introduce you to Michael “Squid” Buchanan.

Squid is a college dropout, skateboarder, and serial entrepreneur with a background in visual art and design. In 2010, Squid was featured on stage at Carnegie Hall as one of less than 100 individuals out of 500,000 total applicants to be awarded two Silver Medals at the Scholastics Art & Writing awards. Since moving to Los Angeles in 2012 and founding a venture studio, Colab, in 2013, he has designed mobile and web applications with user bases in the millions and continues to do so daily. Squid has one successful exit under his belt and has worked directly with 30+ startups building brands and designing experiences. Squid also co-founded and operates a skateboard company, Less Than Local, which sells custom skateboard decks and apparel.

Has it been a smooth road?
Ha. Uhh. No.  You get out what you put in, right? Everyone has client challenges, money troubles, etc. but the hardest struggles are always internal.

Learning how to grow a business with your partners while simultaneously growing and changing as an individual is both difficult and critical. Be open. Be honest. Everyone’s human.

Tell us about your childhood, what were you like growing up?
I was always pretty antsy. I often lost my glasses while wearing them. Great at weddings, lil firecracker on the dance floor. Ran into stuff a lot. Took the highest accelerated learning courses offered in my public school, but was still constantly bored. however I got good grades, so my parents would let me do whatever I wanted to. Developed a love for drawing early on watching Mark Kistler on TV. Started riding a skateboard when I was about 10 years old.

What is your favorite childhood memory?
hmm… I had a big chalkboard in my room. One time my dad told me I couldn’t play video games until I covered the entire chalkboard in the ABC’s, as I was trying to learn the alphabet. He left the room expecting me to take hours but I approached him 5mins later, handed him the chalk, and said, ‘done!’ Puzzled, my dad walked into my room to find the letters of the alphabet written as big as I could write them. So I only had to write it once. Boom.