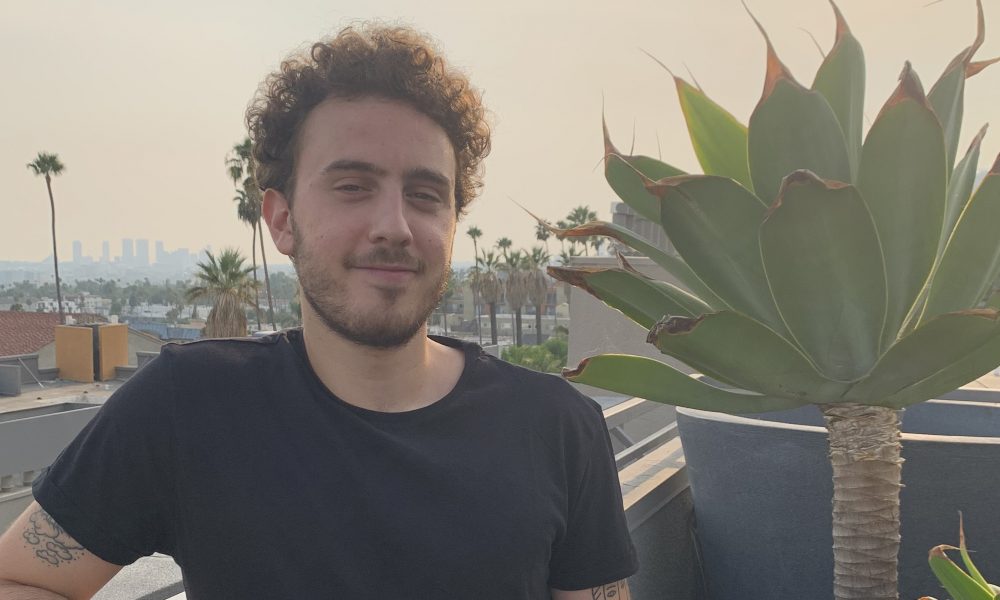 Today we’d like to introduce you to Lorenzo Perelmuter.

Thanks for sharing your story with us Lorenzo. So, let’s start at the beginning and we can move on from there.
I’ve always said that I was very lucky for being born in my family. My mother is a set decorator and an art history teacher. All my family from my mother’s side works in the film industry, so there was always a big influence on that. On the other hand, my father is a civic engineer and he was always very interested in architecture and design. In this way, our household was always a very stimulating place for curiosity: there was always something new to see, read or ask about.

I’ve always had a profound appreciation for music. I listened to pretty much everything, from Tom Jobim, Pink Floyd and Gustav Mahler to Jamiroquai, Astor Piazzolla and Ray Charles. After graduating from high school, I knew I wanted to do music for a living. I wasn’t exactly sure what I wanted to be: I had been playing piano and guitar for years but I never felt attracted to be on a stage. During that time, that seemed to be the only way to do it. Although I always liked the idea of composing, I never thought it possible. That’s when I discovered the sound engineering world. I felt that was the perfect mix between not having to perform or play live, but being involved with music production while having some weight in aesthetics decisions related to music.

After I started studying sound engineering in Argentina and starting a little studio with some friends, I felt very attracted to the chance of leaving the country in pursuit of a different professional and personal experience. That’s what brought me to the U.S. in June 2016 to get my degree in Recording Arts at Full Sail University.

In April 2018, I moved to Los Angeles, where I was lucky enough to start working for Federico Jusid, a film composer. I wasn’t sure if this was going to be something that I wanted to do; after all, I was well prepared to work on a music studio, but not to work on music for a film.

Very little after getting introduced to that world, I fell in love with it. It has been a little over two years and 15 different movies and TV shows now and it definitely changed my projection on what I wanted to do. Besides working for him, I got to know score mixer Brad Haehnel, who took me as part of his team and taught me so much more than I thought I knew regarding sound recording and mixing. In these short years, I was able to work in studios like Capitol, Warner and Mutato Muzika.

Currently, I’m working on more projects than ever for much more places than I thought I would. From composing music for a film here in L.A. to producing some albums for Spain and Argentina. I will also continue my studies by applying to the Screen Scoring program in USC.

Has it been a smooth road?
As almost everything in life, there are moments where everything seems to go perfectly and others where everything looks like it’s going down. I’m truly grateful for the chances, confidence and patience I received from my mentors and coworkers. Being brought from another country, another language, and more particularly from another area of the music industry, there was so much stuff I had to learn – and there’s still so much to learn! This was probably one of the biggest learnings: knowing how few one knows and how important it is to learn from people that actually know what they are doing. Being in a city like Los Angeles, where there are so many talents to learn from, it was clear for me the importance of taking the most out of every experience, even if I had to do what no one wanted to do – which in some cases, I had to!

We’d love to hear more about your work and what you are currently focused on. What else should we know?
I currently work as a freelance film composer. I collaborate with Metronome Music Production, based in Spain, and Noise Alchemy, based in Los Angeles.

How do you think the industry will change over the next decade?
The industry is already changing, but I think it will be much more severe over these next years. Movies are shrinking their budgets. There are more movies being made by year with less money. As in almost everything, this will bring positive and negative changes: composers will have less money to spend on their music, but there might be more chances of having work.

Regarding music itself, I’m confident there will still be great music in the future. There’s a tendency of mistrust in future composers because of how composers are trained now as opposed as in the past. People like Stravinsky, Mozart or Chopin were trained to compose in a variety of styles. Nowadays, there’s much more specificity in composers: either you train to do music for video games, movies or TV shows, commercials, or pop music. It’s probably not as integral as it was before. However, I’m confident this specificity will bring deeper results to each different media platforms. 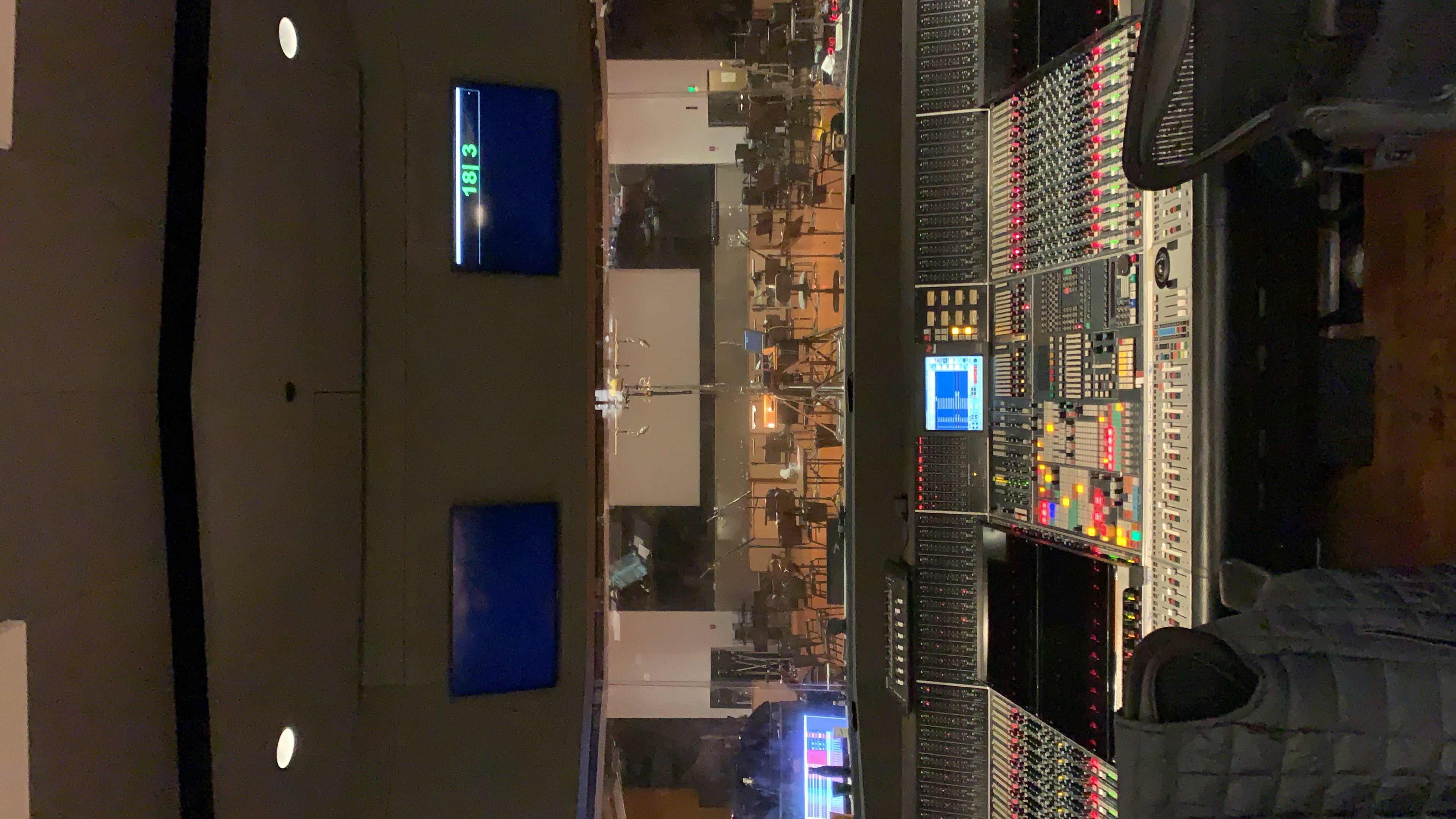 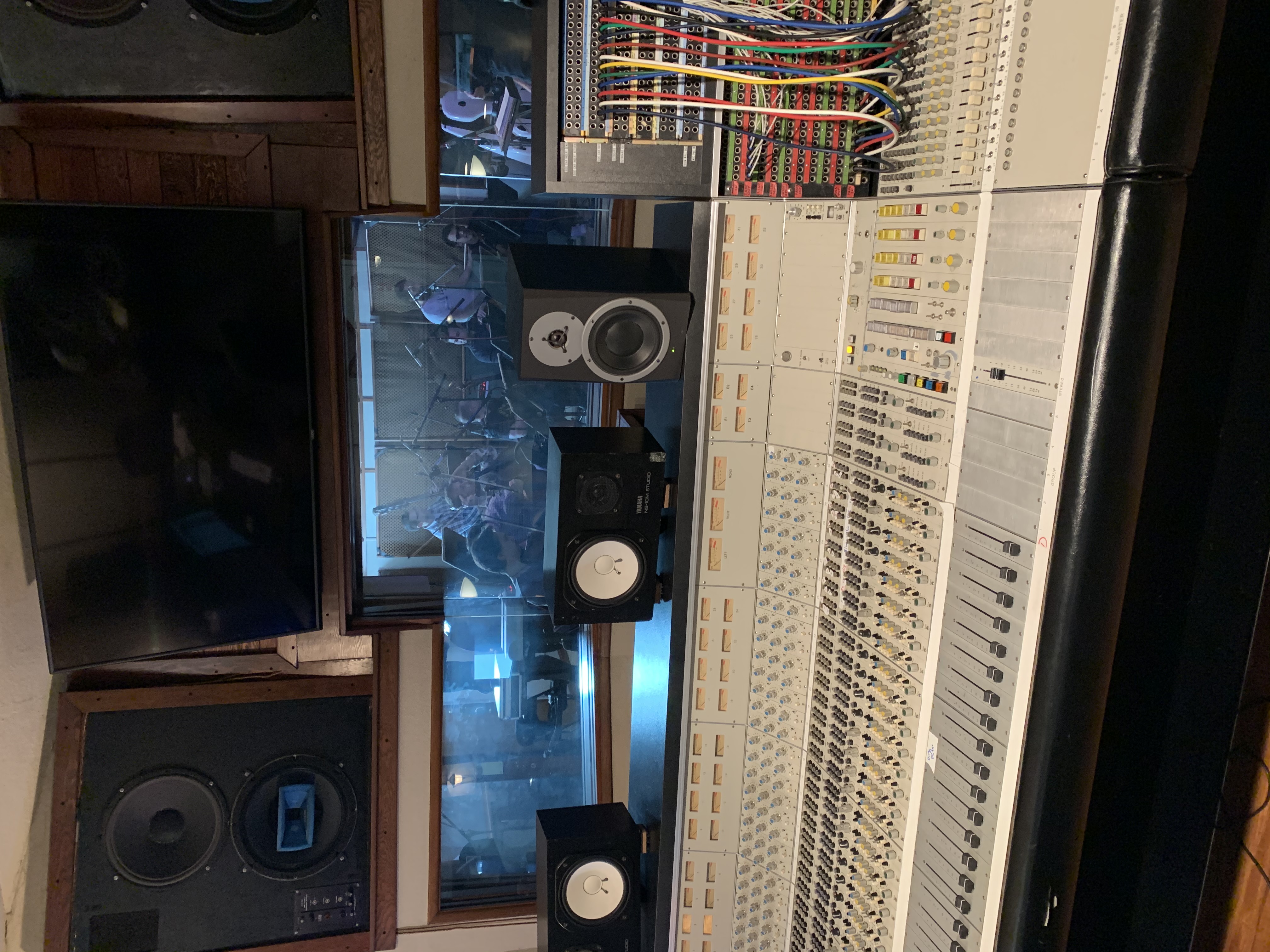 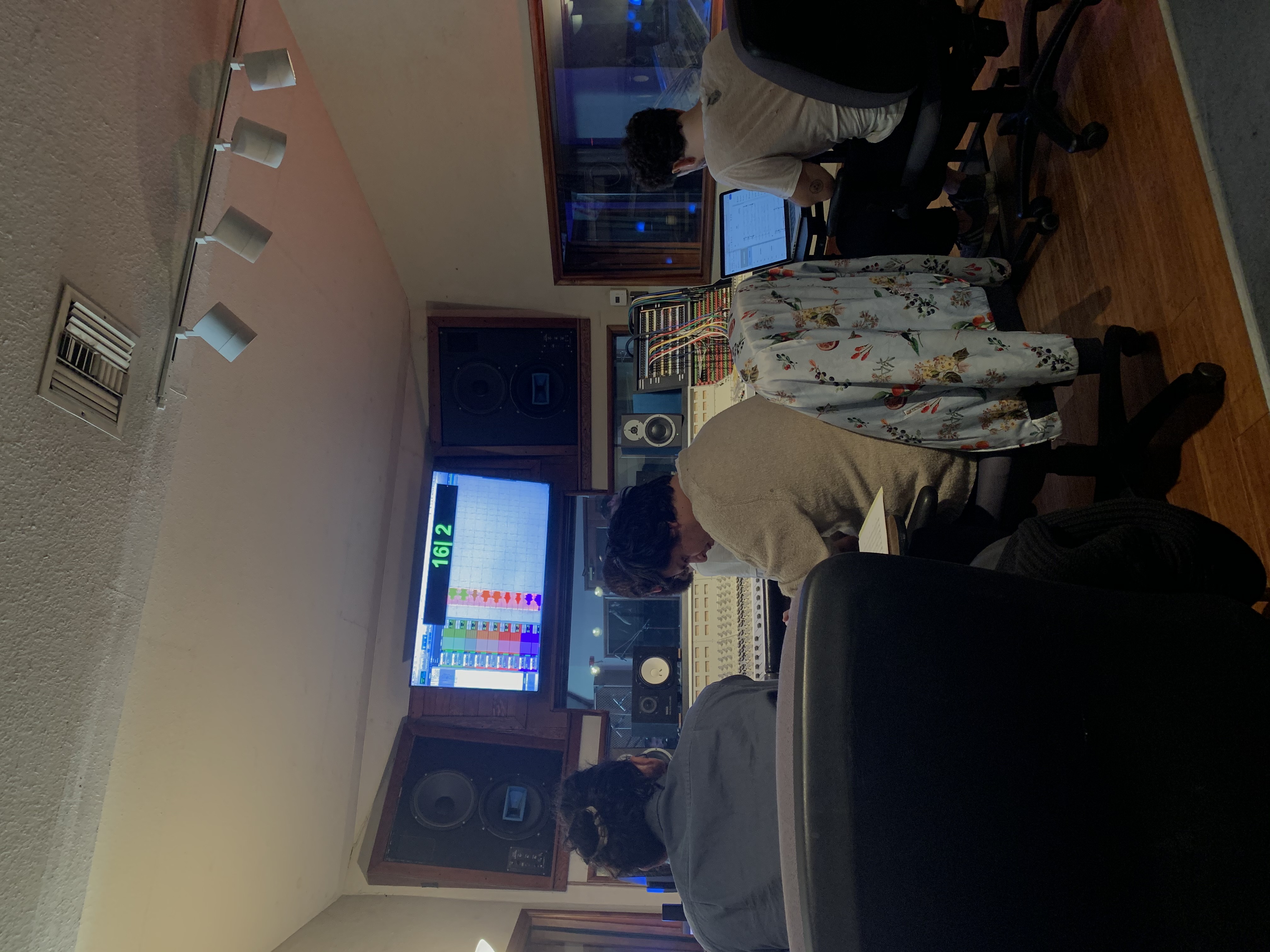 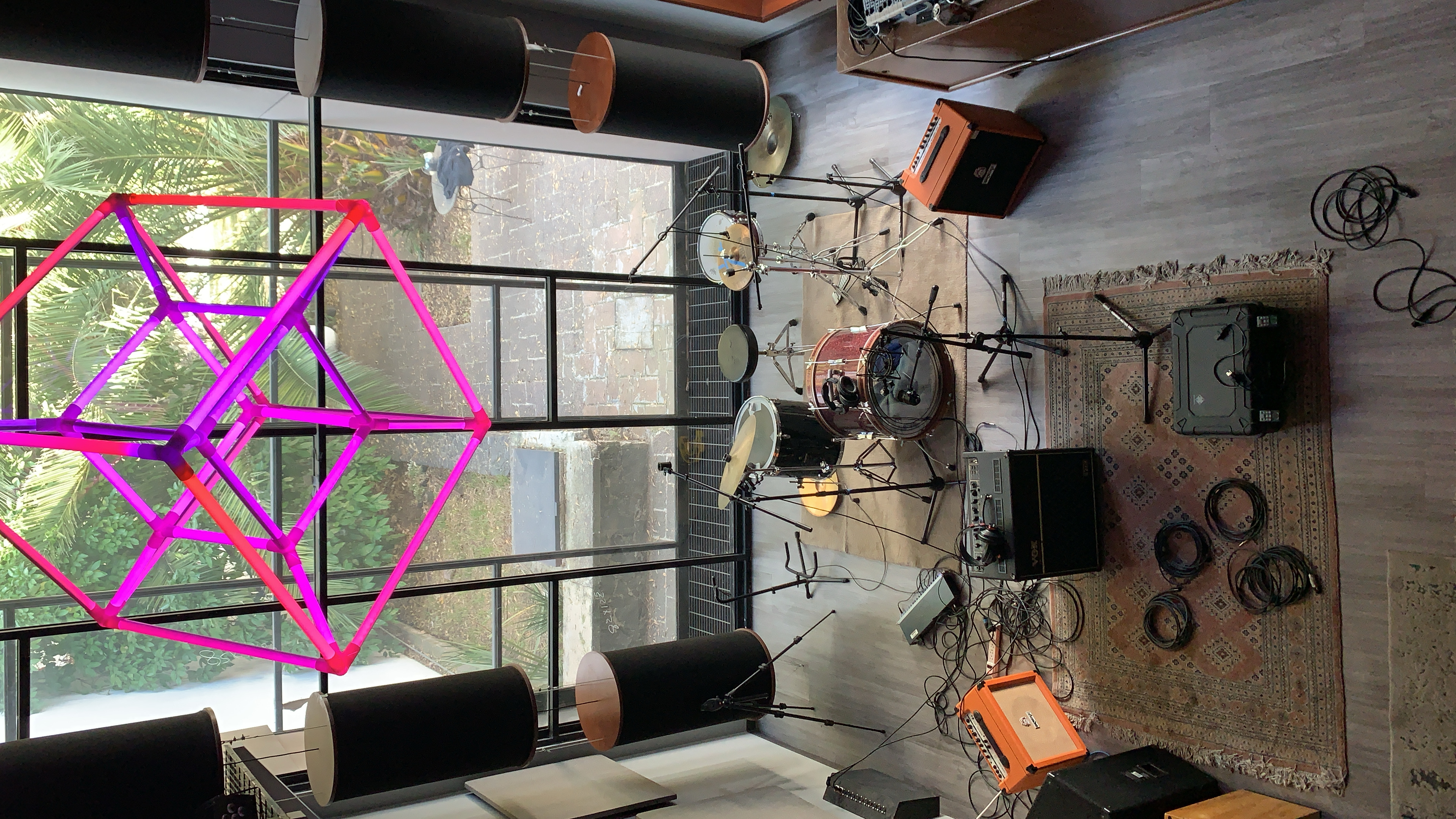 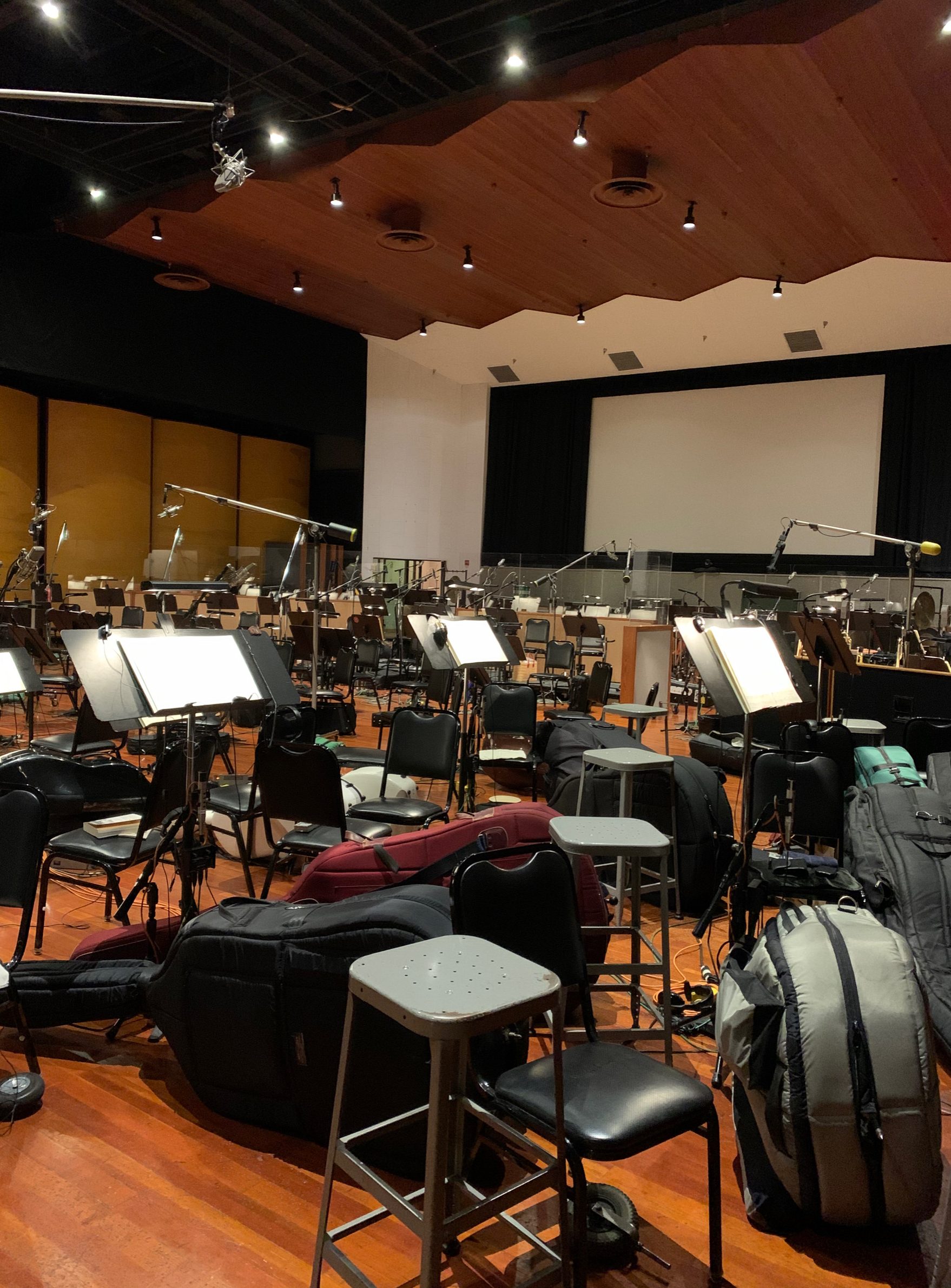 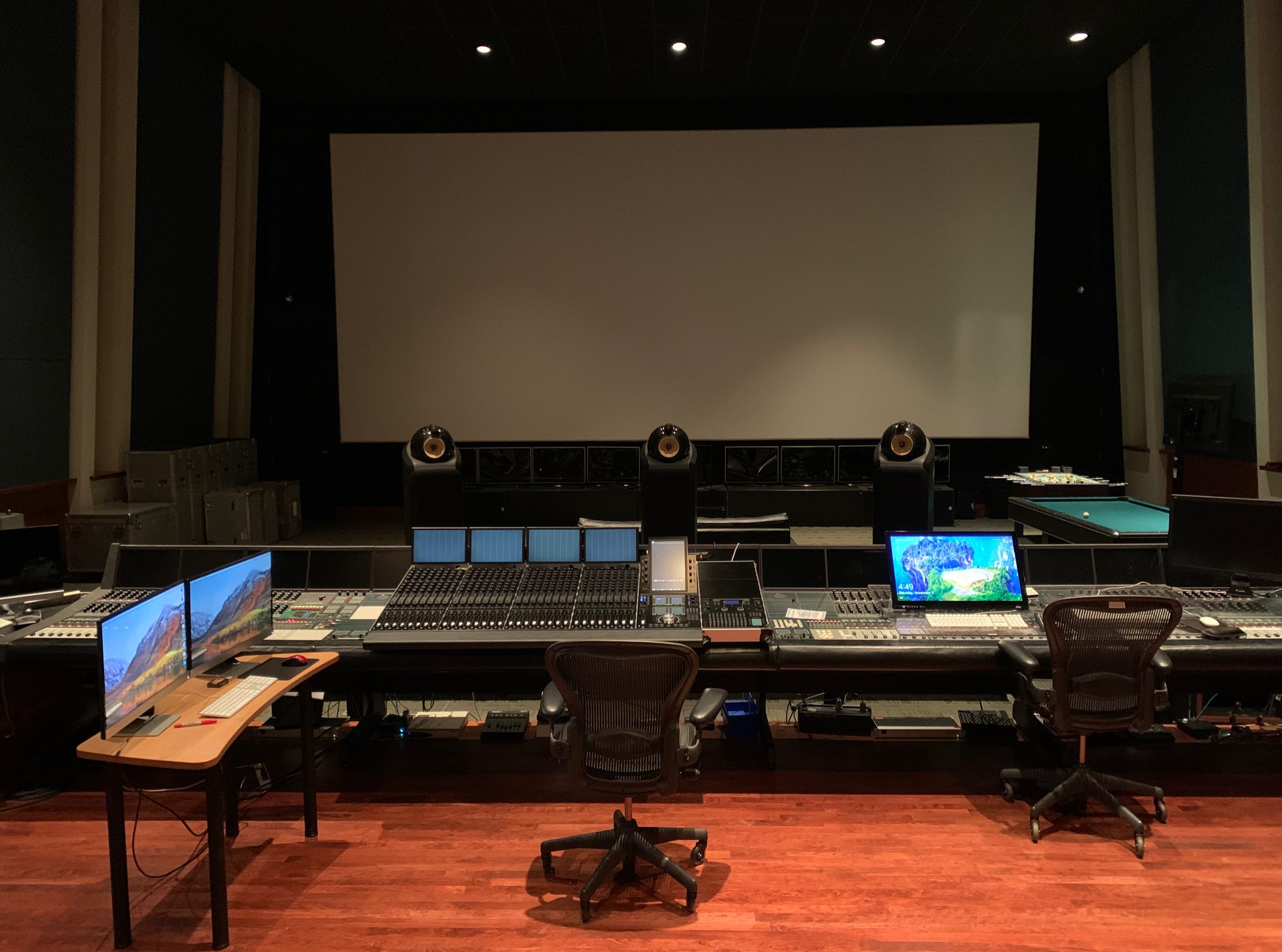 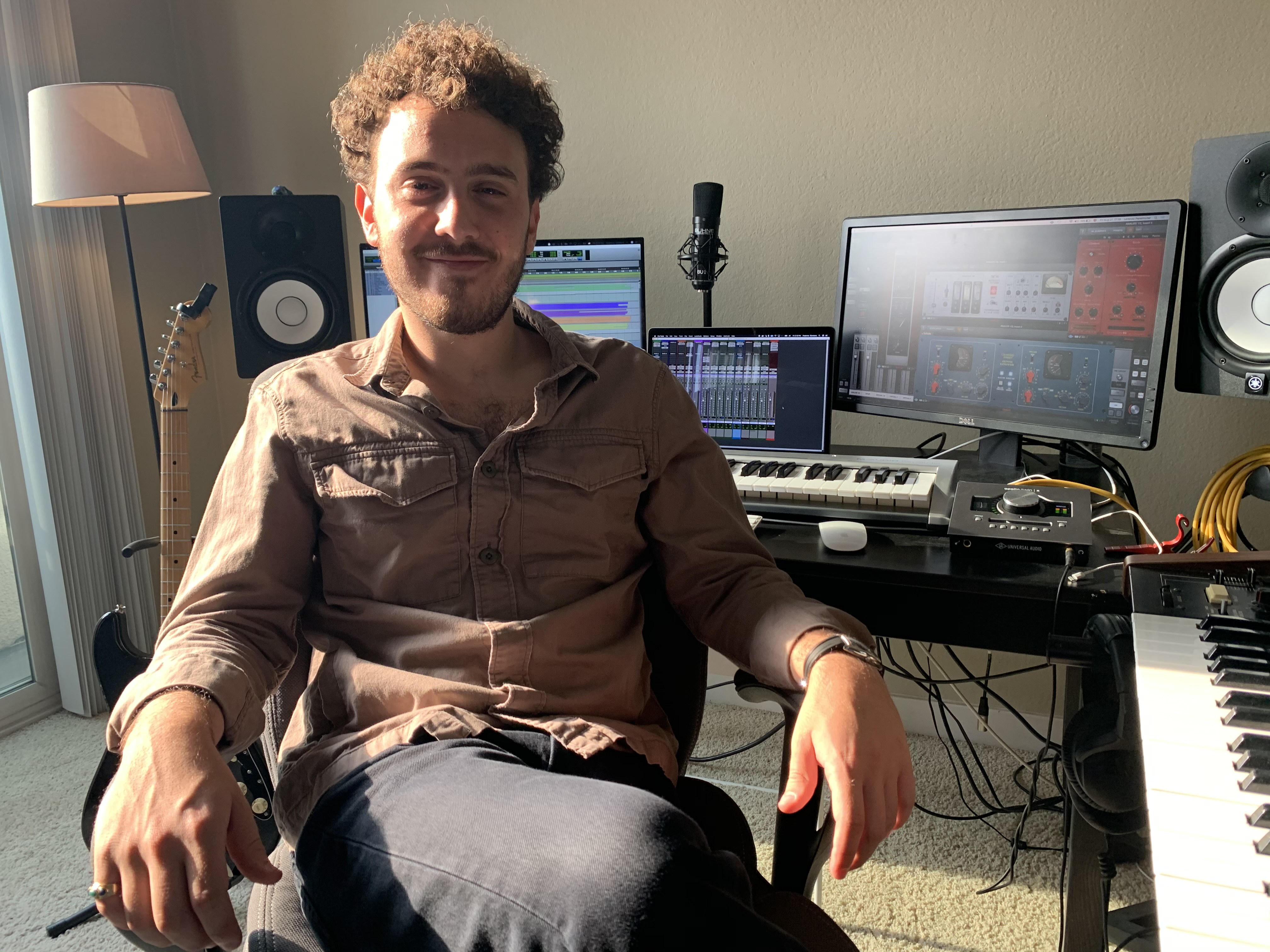