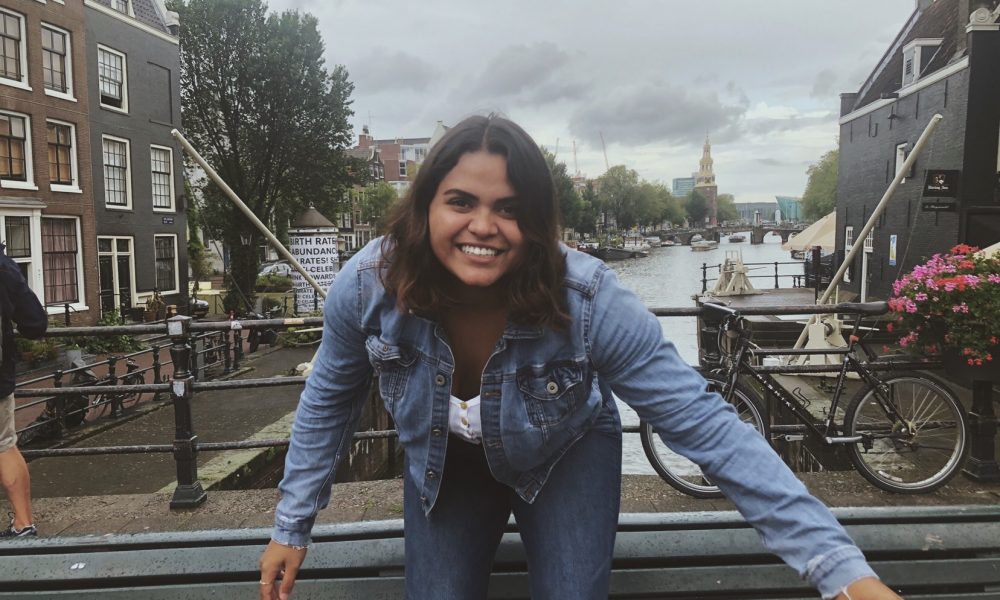 Today we’d like to introduce you to Liz Van Zoelen.

Liz, before we jump into specific questions about your work, why don’t you give us some details about you and your story.
I always wanted to be a dancer on Broadway, since I was eight years old. It all begins when my dad showed me the movie “The Phantom of the opera” in 2007. After watching this movie that focuses a lot on singing, dancing, and acting, I begin to perform in front of my family. I ask my parents if they can put me in dancing classes first. I started with ballet, then jazz and hip hop. I got better and better, five months later I was already in the advanced classes. When my mom was a kid she wanted to be a dancer but my grandma didn´t let her, so when I started dancing she was so proud and happy that I was following her steps towards the art. Because of her dream of being a dancer didn´t come true, so seeing me dance and perform made her feel like she was watching herself. My dad, on the other hand, was happy for me but he just saw it as my hobby. I saw it more like a gift that was given to me. I danced because it made feel good.

I started my singing classes but I was afraid to sing. I was not shy but I was afraid to let out this voice inside of me that I didn´t know I had. I didn´t want people to judge me or to laugh at me. I was bullied in school because I was different from others but I didn´t know why I was different. I felt like I was nobody because I was a weird kid. I didn´t understand why? I was lost and I was just 9 years old. Until I met the singer teacher that opened my eyes and made me understand that being different is good because no one is like you. My singing teacher helped me a lot during those two years of my life, and he always told me “Do not give up on your dream Liz, because you have a lot of potentials and I can see that you have a light that makes art so beautiful”. Since then, I didn´t stop singing and made my way up.

The academy school that I was taking dance classes at, open up a new class that was musical theatre. Of course, I entered because I was curious to see if it was for me or not. In my first few classes, my teachers started to tell me that I should do this for life. They saw something in me that I didn´t. They were repeatedly saying “ You are so talented, keep working hard. You can be an artist because I can see your passion for art”. I did hear there advice but It made me think about the future. I think I was more afraid of my dad telling me “no” than following my dream. My dad and my mom are everything for me and I always want to make them proud. My dad wanted me to study something about business so I can make money. He was afraid, that if I chose to be an artist I will not have a lot of money to support myself in the future. He in a way understood that I wanted to be an artist but he just wanted the best for me and for my future. I wanted to work with what I love, and it was to perform on stage. So, what I started to do was showing my dad that I could do this, I can be an artist.

I was performing every weekend at different places. Working with what I love was always very important for me. I was just 13 years old and I was already making money, not a lot but it was something that I was making on my own. My teachers at my academy school started to direct me and teach me more about acting and singing, so I could have better chances to get more work in the future and also have more fun with my art. My teachers supported me and encouraged me to be myself and that’s who I am still today. They were always including me in shows, more musical theatre. I wasn’t interested in film or TV at that time. It was 2015, and I was 16 years old, and I did my first main role, Lefou, in The Beauty And The Beast. I had never felt more alive. I was breathing the stage! I could do more than just one thing! I was singing, acting, and dancing. I could express everything I wanted, be whoever I wanted to be and show that light and life on stage. I knew that I was born to do this! And I decided to do it for real.

I started to apply to universities for musical theatre. Negative vibes and jealousy started to spread over the people around me. They were telling me that I was not gonna make it, I didn´t have the talent, that I should just give up. All these horrible things. But I was not gonna give up, not because of them but because of me. I was gonna show myself that I could do this, and I didn’t need them. In those six months of working hard every day before my auditions for the universities, I could see who were the real people that supported me and my passion. As a result, I got accepted to my number one option for university, but I got into the acting for the film program. It was a little different from musical theatre, but I wanted to experience that side of acting. I flew to Los Angeles, California and I knew it was a new beginning for me. My life as an actress had just started. A year and a half have passed. I’m still in Los Angeles and I’m living the California dream. Today, Sunday 8th, 2019, I am writing my story, and I am happy studying acting for film, but it is not what I want to do all my life. This story started with Broadway and it will end with Broadway. I applied a week ago to musical theatre in New York City. I know that God has big plans for me. Hopefully, in about six months, I’ll be on my way to new big adventures. Let´s see where God takes me.

Overall, has it been relatively smooth? If not, what were some of the struggles along the way?
It´s been ups and downs. I think everyone has their struggles when it comes to following your dream. It was not the acting that was on the way, but the fake people that were surrounding me. I will put it in these words: I always see my dream in front of me, but there have been so many obstacles that I been fighting my way to where I am today and I will keep fighting.

Alright – so let’s talk business. Tell us about Liz Van Zoelen – what should we know?
I am my own business, I represent myself as an actress. 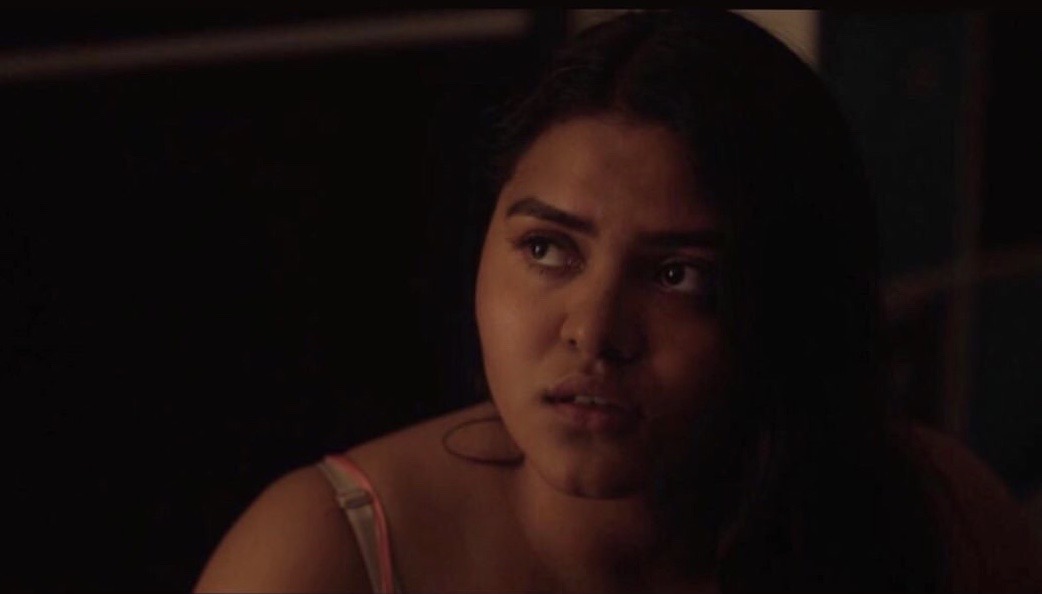 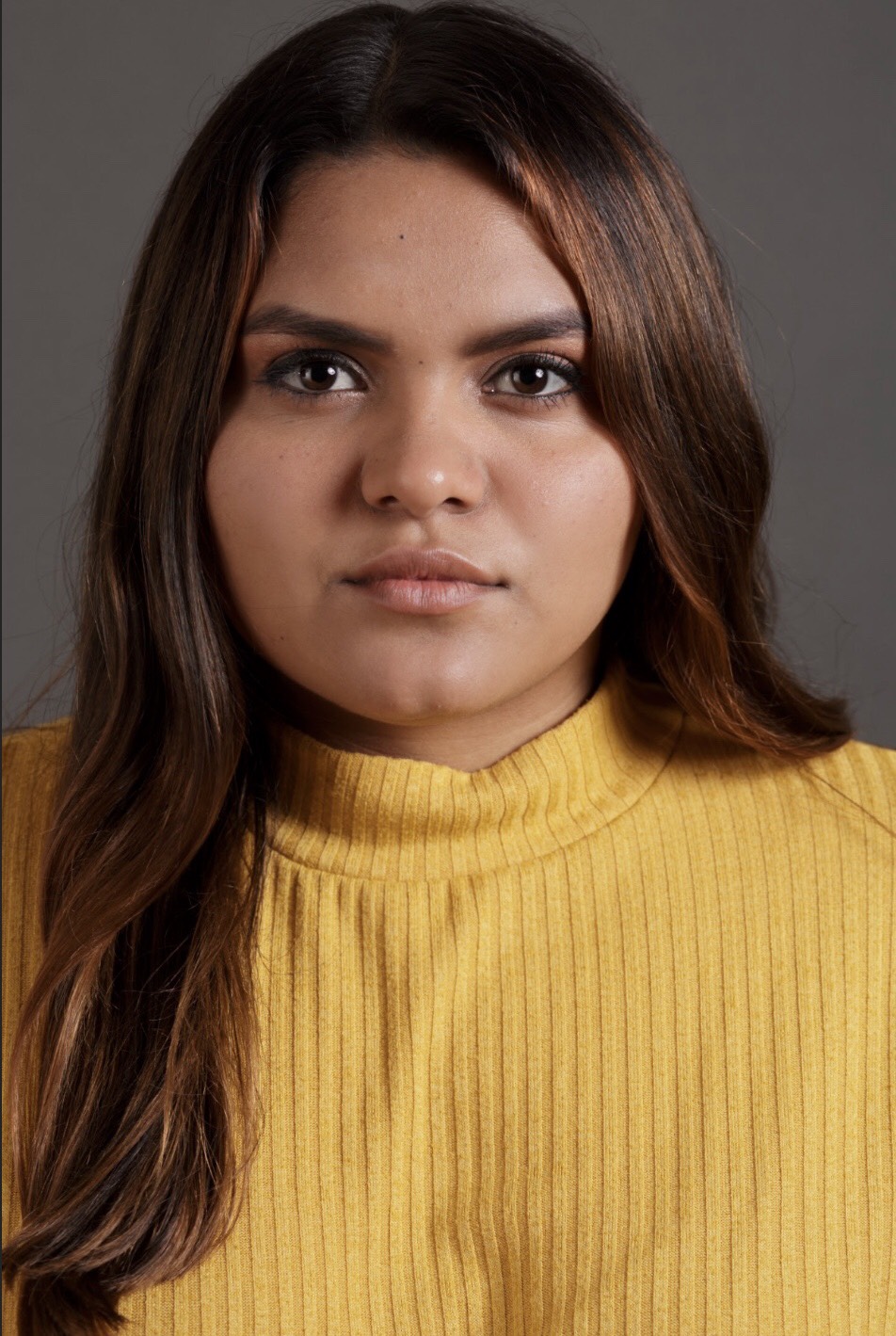 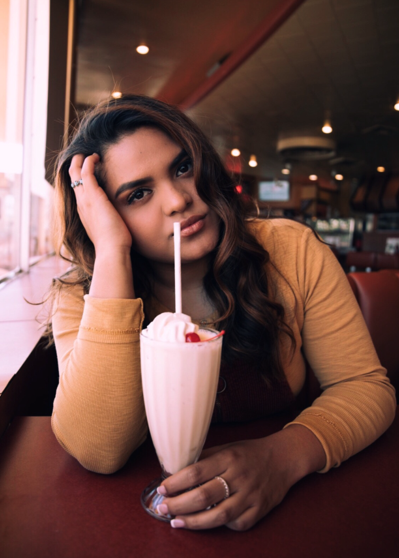 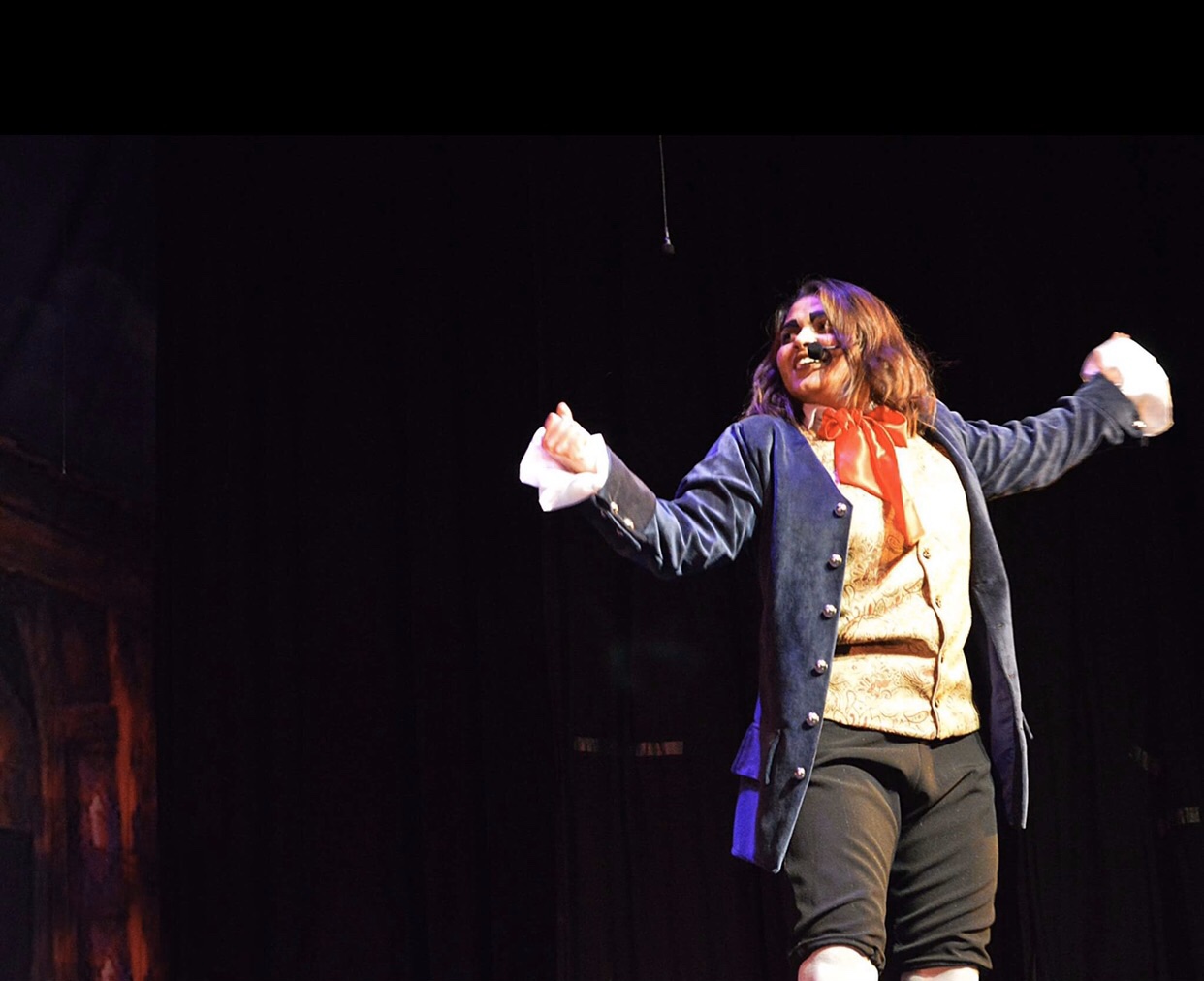 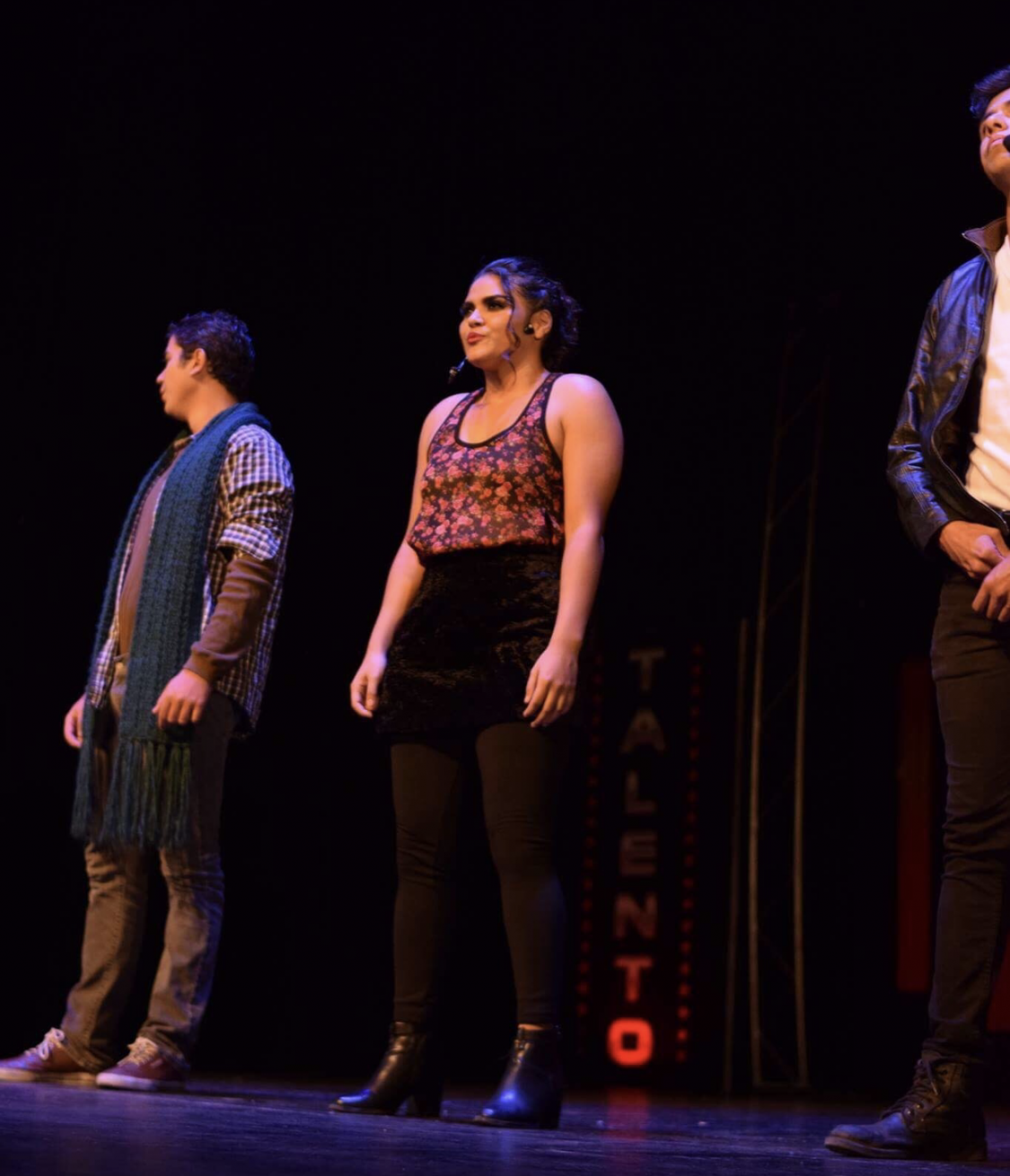 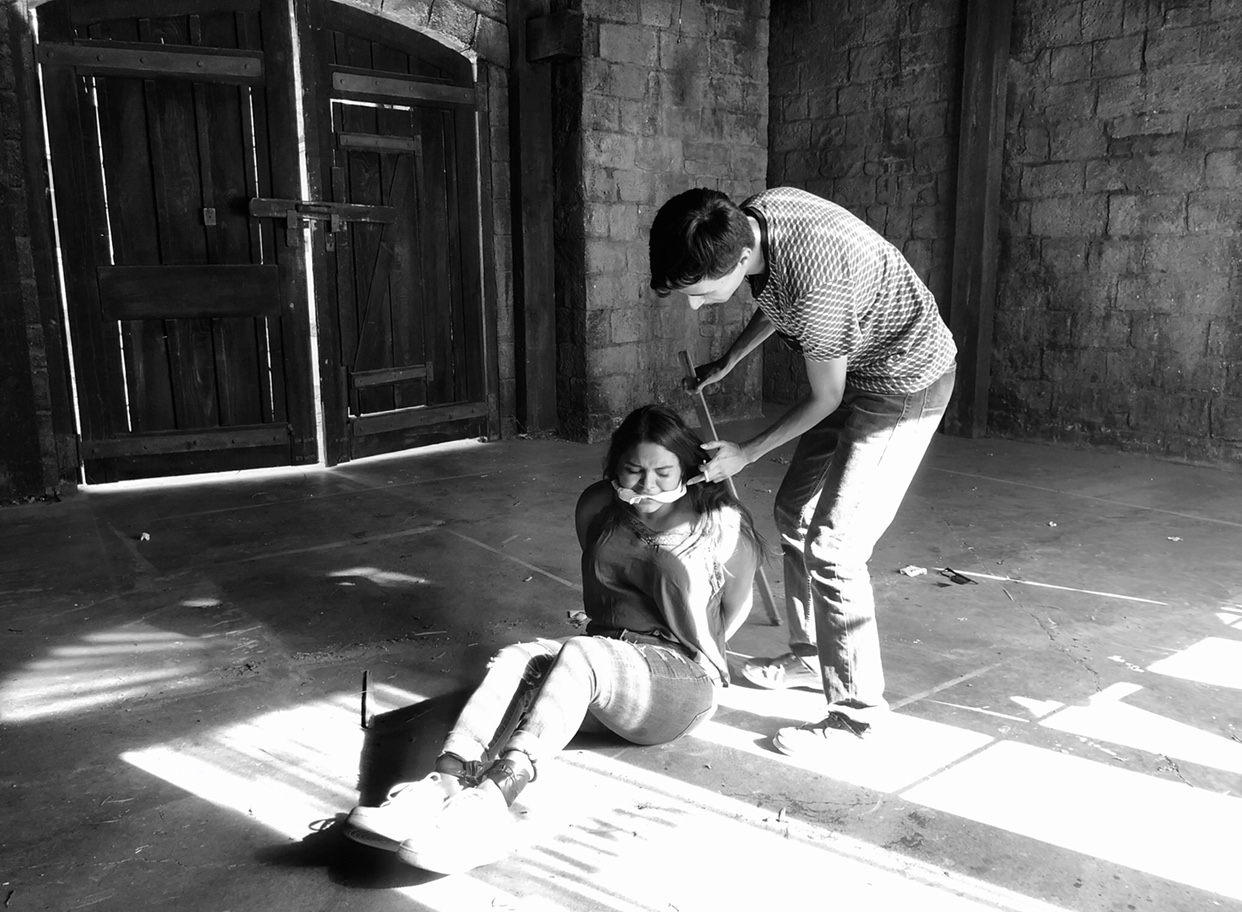