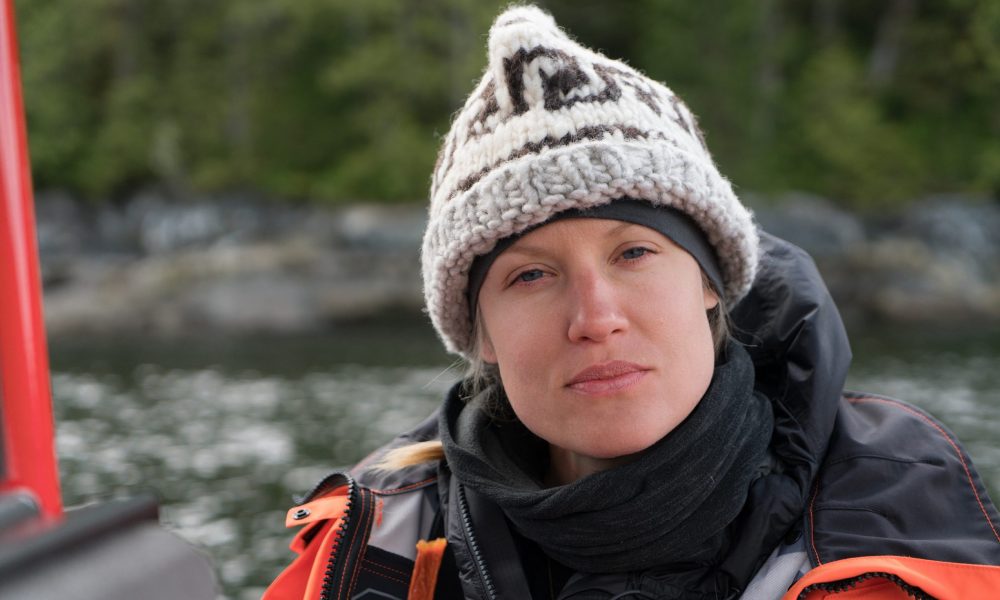 Today we’d like to introduce you to Liv von Oelreich.

Liv, let’s start with your story. We’d love to hear how you got started and how the journey has been so far. I have been an actor since I moved to Alabama from Sweden. My mom put me in acting class (along with a number of other things) in order for me to make friends and assimilate, I suppose. Acting is what stuck. I went to college and graduated with a BA in Theatre and a BS in psychology, the two going hand in hand.

I moved to LA in 2008, after finishing massage therapy school. Massage therapy has given me a stable, pleasurable job, while I pursued acting, a slightly less stable profession. I was cast on television, shorts, and features. Then, I decided to move into producing, which provided greater control over what projects I could contribute to. I produced five shorts before I moved into making my first feature.

Headgame, a feature I executive produced and acted in, came out on February 20th. I couldn’t be prouder of the cast and crew. It was a truly collaborative endeavor. The movie business is a rough row to hoe, but given the right people, can be incredibly rewarding.

I have since moved into photography. I was given the opportunity to shoot a non-motorized boat race on the remote coastline of British Colombia. I had my photos published online, on the cover of a magazine, and had a two-page spread in second magazine. It was absolutely thrilling, both the journey taking the photos and having them published. I ended up self-publishing a book of the race that’s available on my website and on Amazon.

In LA we are “encouraged” to brand ourselves as one thing or another. I, however, am many things. I am a massage therapist, an actor, a producer, and a photographer. One feeds the others, depending on what I’m engaging in that moment.

I have a passion for learning and “making”. As long as I am producing something, I am very content.

Great, so let’s dig a little deeper into the story – has it been an easy path overall and if not, what were the challenges you’ve had to overcome? It hasn’t been smooth, nor do I expect it to be in the future. I think the most crippling struggle is self-doubt. Getting out of my own way was, and continues to be, something that I work on, daily.

What I’ve learned is that accepting that life is not perfect makes living much easier. Knowing that no matter how much I think I know, I will still make mistakes, be fooled, and, sometimes, fool myself, lets me be less hard on myself and allows me to move through struggles and do what needs doing.

Please tell us about Liv Untethered. Whether I’m massaging, producing, shooting, or acting, I take pride in what I do, and I am grateful to get to do it. The older I get, the more I’m focusing on what I want to add to the world. What I make, now days, I try to imbue with meaning and integrity. I want to spend my time making moments that add something inspiring to the world.

Do you look back particularly fondly on any memories from childhood? My favorite memories of childhood all take place outside, in nature. I loved catching crabs and eels in the rocks on the shores of Sweden. I played in the hay bales out at the barn in Alabama. I would build forts in the woods and wade in the creek down the street from my house, letting the tadpoles and crawdaddies dart around my feet. Being close to nature, throughout my childhood, has left me seeking refuge there still, whenever I need a break from the hustle of the city. 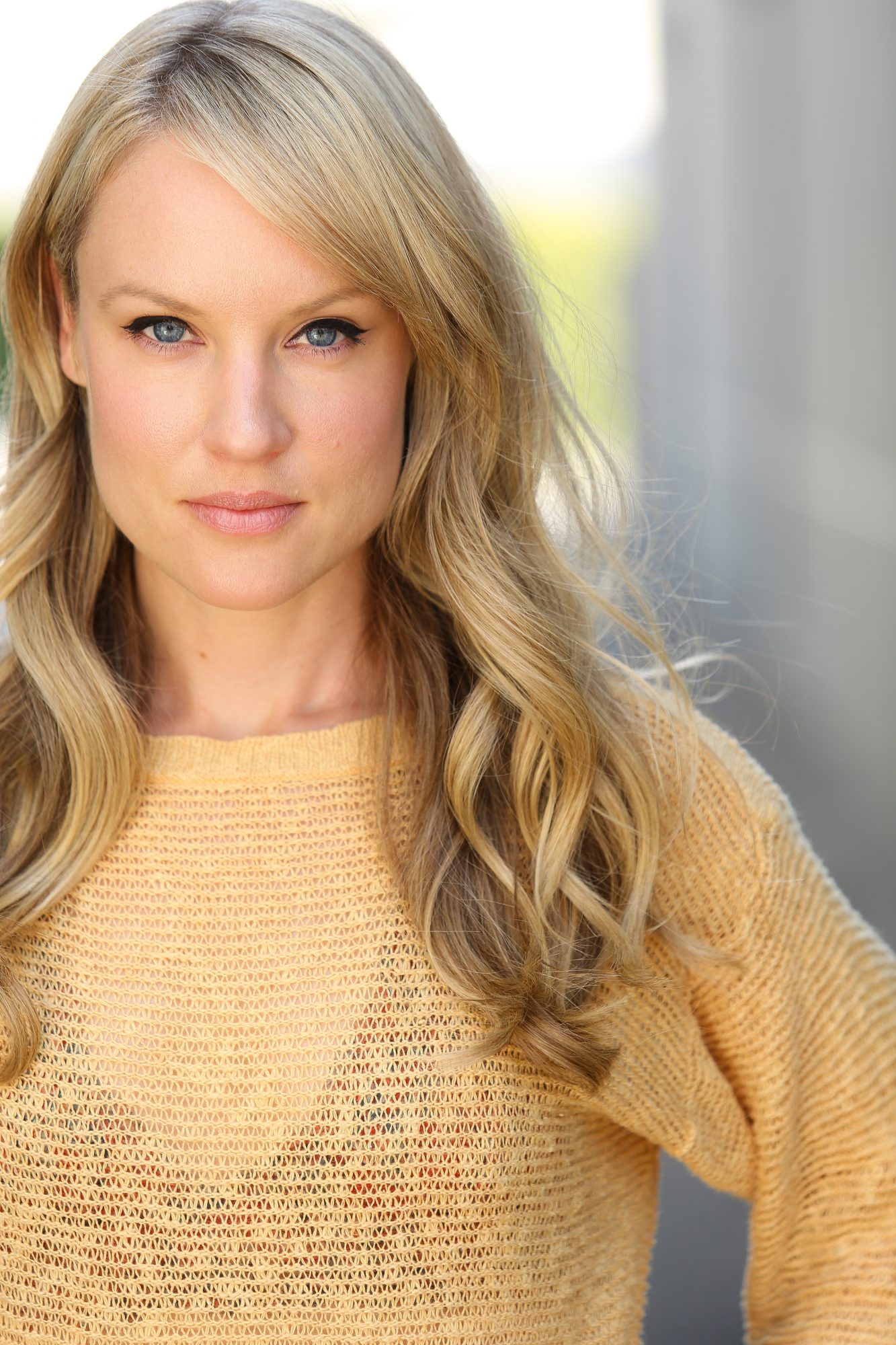 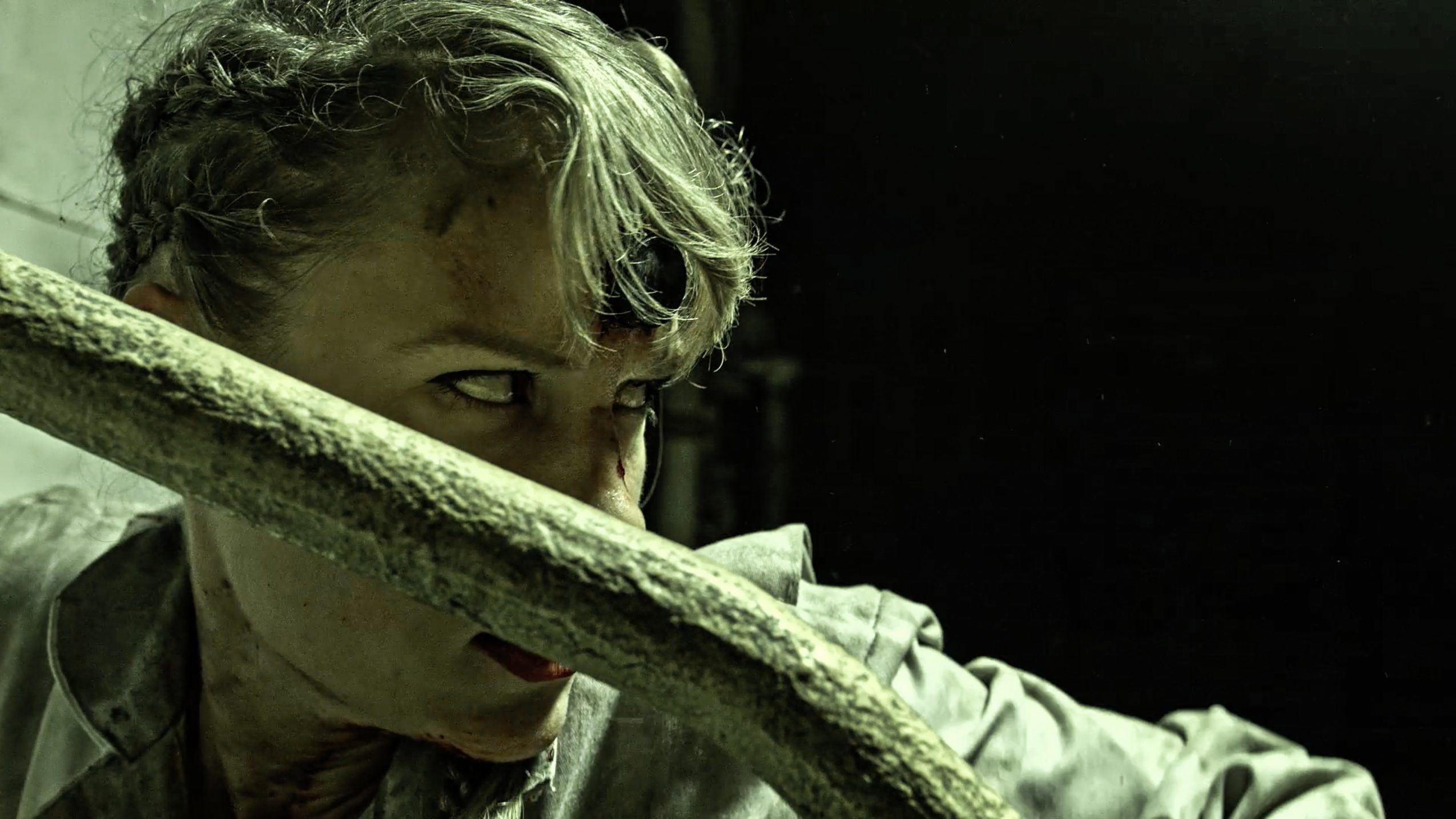 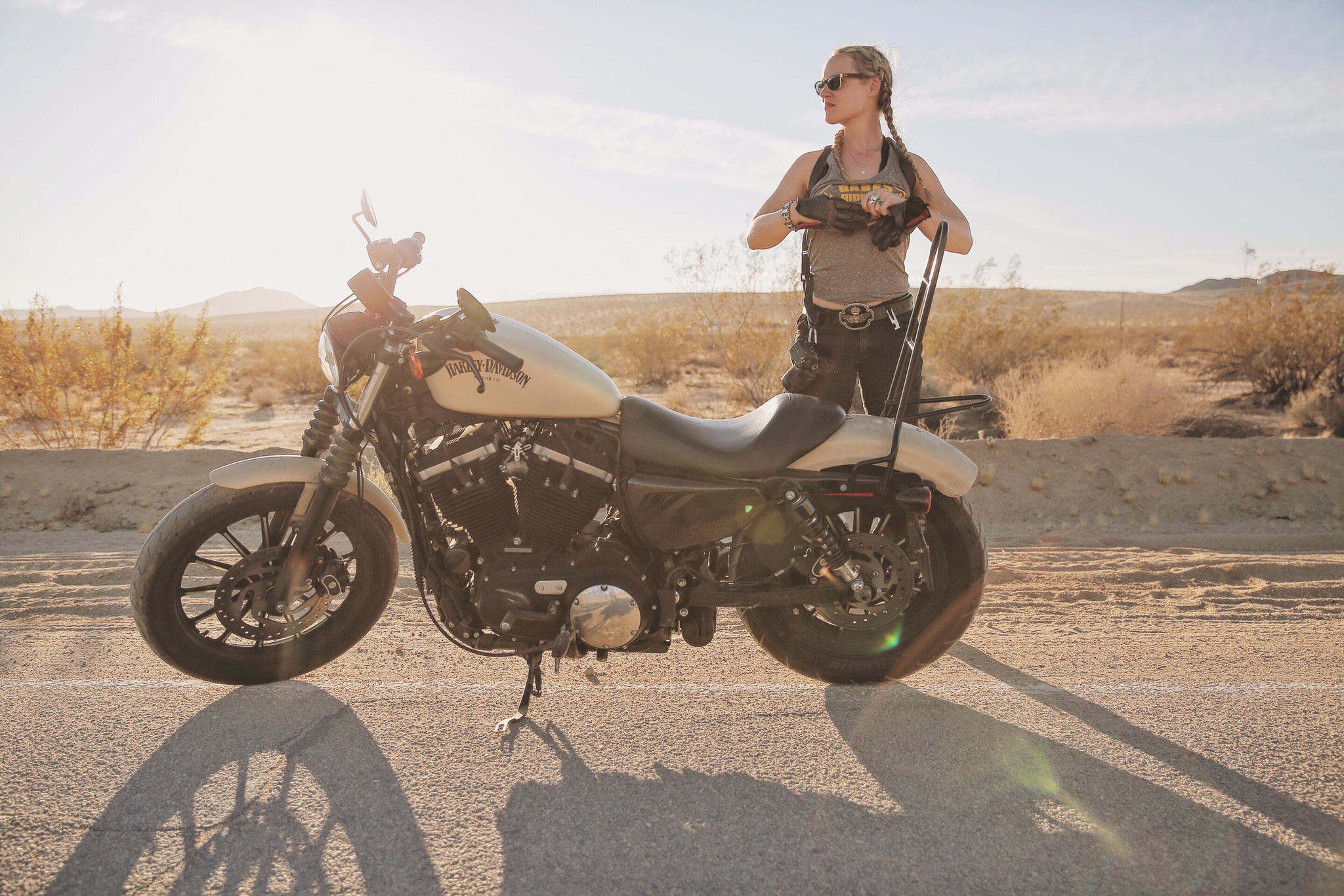 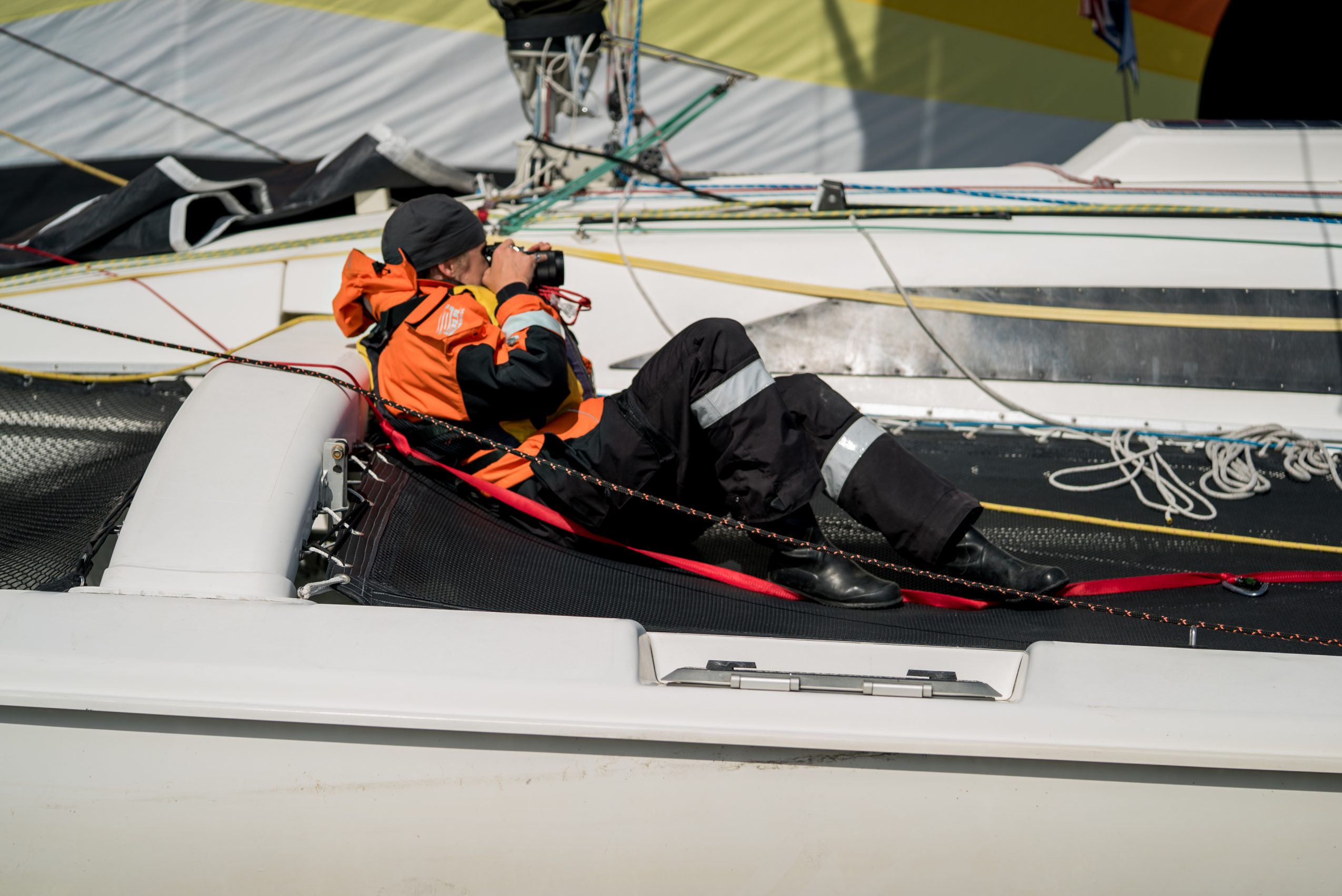 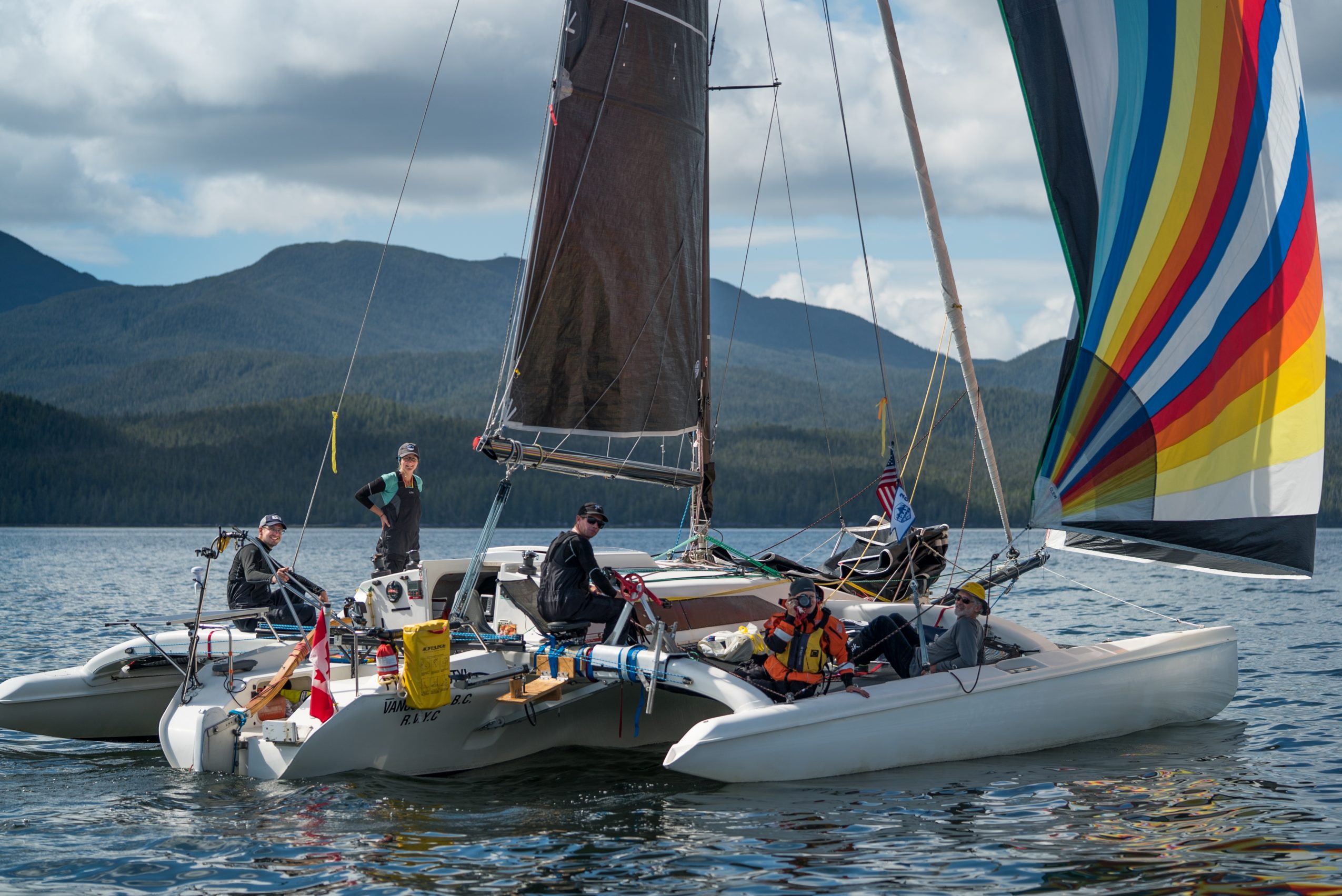 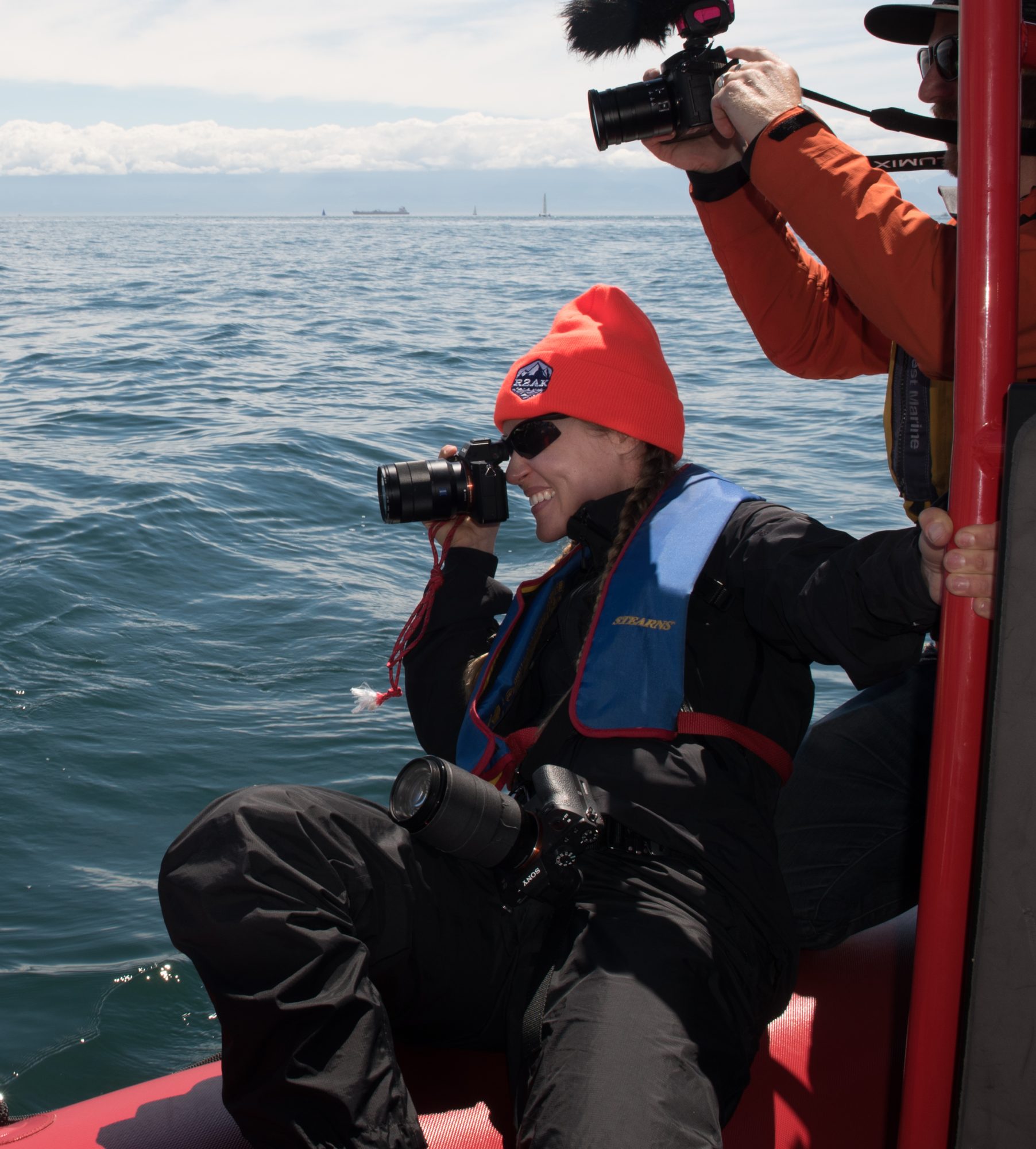 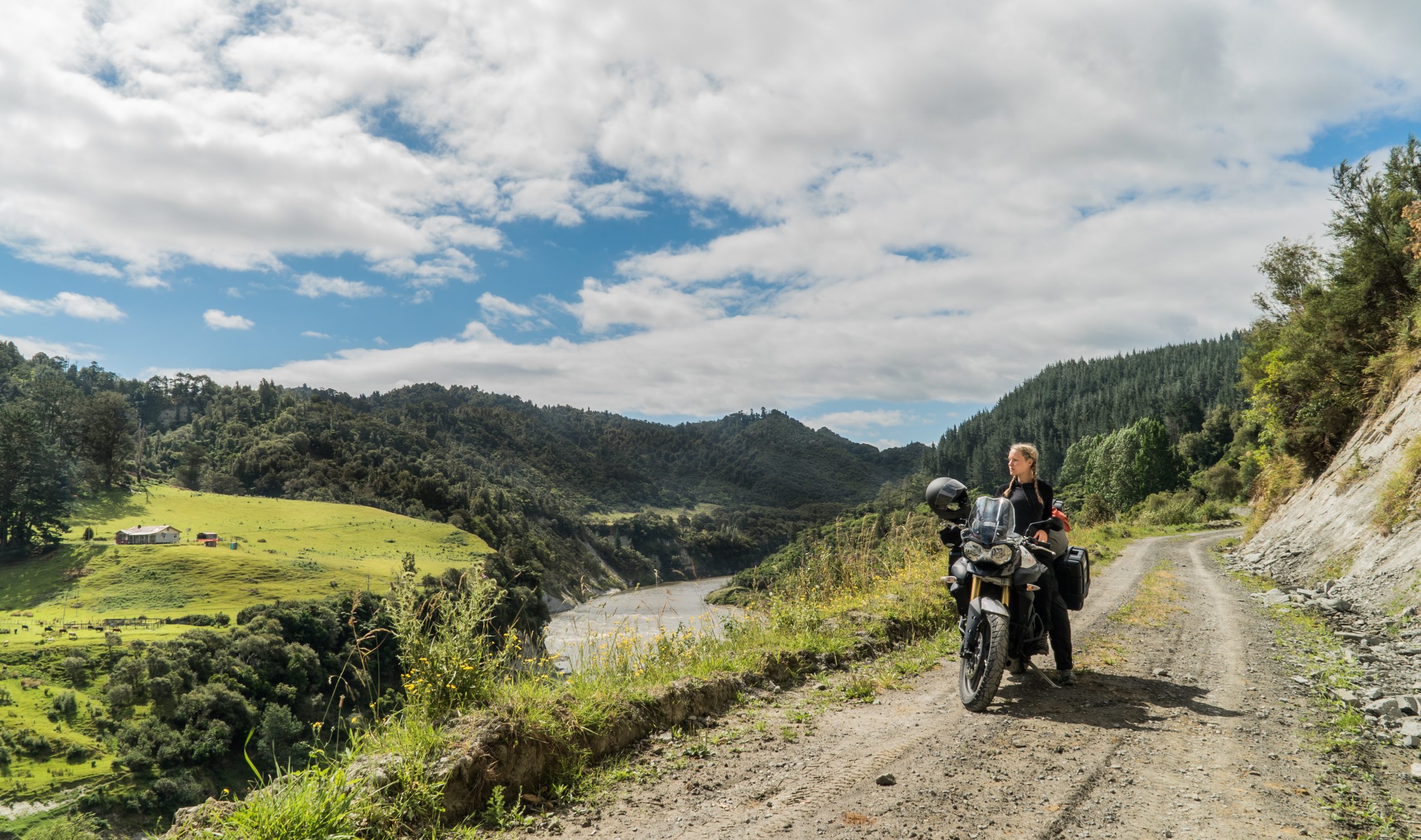 Image Credit:
Casey Nelson- Headshot; Nathalie Kossek- Harley; Yana Kehrlein- Me on the rainbow spinnaker boat and the one with me in a wool hat; Zoë Norbom- me hanging off the boat with two cameras; movie still from Headgame