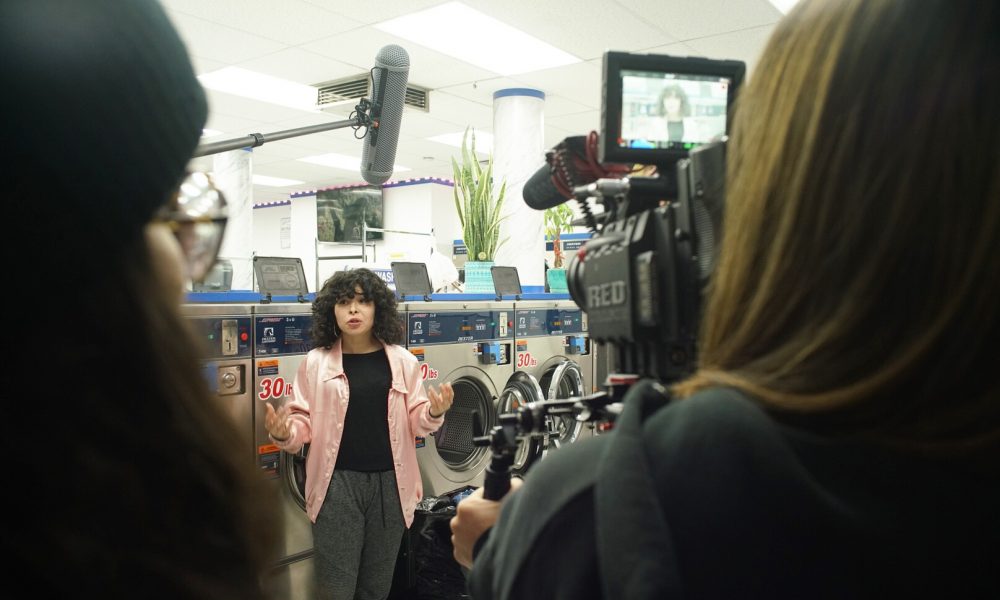 Today we’d like to introduce you to Lisset Mendoza.

Lisset, let’s start with your story. We’d love to hear how you got started and how the journey has been so far.
I began my early exploration into film and television, I would say at the age of five by obsessing over what would happen next in all my favorite television shows and movies. I assumed it was normal for all 5-year-olds to fall asleep thinking about what would happen next in Dawson Creek, or be thinking about what sort of demons would the Charmed Sisters be up against.

In an attempt to create my own stories, I would tell elaborate lies to all my friends and family. I grew up in a big household, with four other siblings. To be able to escape realities, even for a moment isn’t the only thing I want to accomplish when I tell a story. I want to be able to tell stories that aren’t being told. The way I see it, everyone around has a story that’s just waiting to be heard.

Photography came first when I had been in high school, and from there cinematography was something I thought was so beautiful, something that I loved to do. I freelanced most of my life, but I realized that writing and directing was my passion and I continue to work on it everyday, either by pushing the boundaries of the stories being told or by trying to showcase another perspective; the forgotten.

Great, so let’s dig a little deeper into the story – has it been an easy path overall and if not, what were the challenges you’ve had to overcome?
My biggest obstacle came when I was 21, young and power I thought. I, of course, ran into the troubles of trust and confidence in those earlier times- why should we hire a young, Latina, with little experience – why pay her the same rates. That was something I was always expected, but when I was 21, I took my health for granted.

After working on a week-long documentary, I returned home with some discomfort in my eye. Discomfort led to severe pain, which then took me to the emergency room. My right eye had an ulcer, the doctors had predicted would be fine by the next day. But the next day arrived with twice as much pain. At this point, my entire face was swollen, and my right eye was white.

I had developed a parasite that had was eating my eye due to sleeping in my contacts, it caused me blindness. With the proper antibiotics, the doctors had estimated it would take months to years to fully heal and depending on the scarring I may never truly recover. My eyes were everything, I had always taken them for granted.

Six months later, with the proper care and doctors, I was able to recover. But in that time frame, I notice how less frequently jobs came, and how much more I had to prove myself and build my reputation as an individual and creator.

Alright – so let’s talk business. Tell us about LBL Productions – what should we know?
LBL-Productions is based in Orange County, CA, where it develops and produces music videos, commercials, web series, narrative short films, documentaries, and editorials.

It began as more a hobby for myself in high school, creating music videos and commercials but eventually I realized this was something I could pursue fulltime. I was constantly working on film projects and trying to set the bar higher with each new project we created.

I decided to establish a company based on the same principles with people just as passionate and talented as myself. The team as a whole works efficiently and productively to ensure there is a great end product always. The team is like a family, always pushing each other to create more.

LBL-Productions strives for innovation and creativity to achieve the best quality. As a whole, I feel I’m most proud of the team we have created, because of how talented and dedicated everyone is.

Is there a characteristic or quality that you feel is essential to success?
I feel as though something that I keep coming back to and where I am at today is the ability to listen and understand others and collaborate. To be a good leader you have to understand where everyone is coming from and listen to what they have to say, and I think because of this it’s really helped me excel.

It’s helped guide me in making the connections I have, and it’s helped push me to explore things I normally would have glossed over. With these skills, collaboration has been what has truly pushed my forward career. People tend to forget that it’s not just yourself working on something. You’re always working on a team, and if you’re working as hard as your team is nothing can stop you. 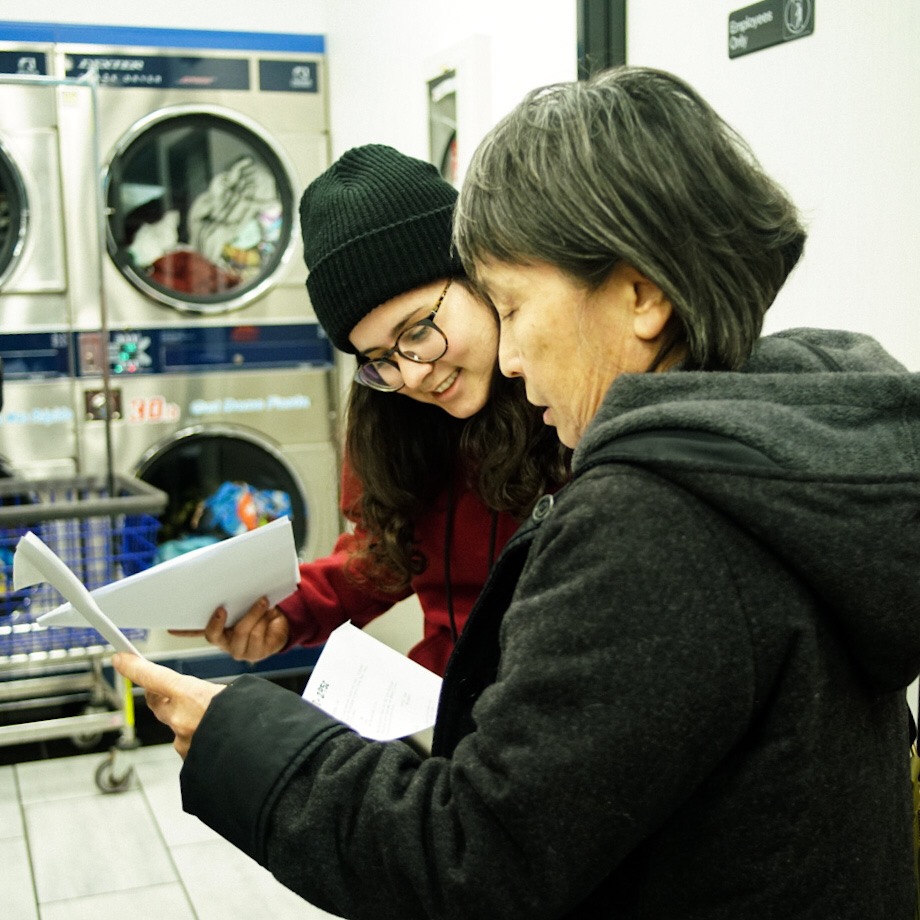 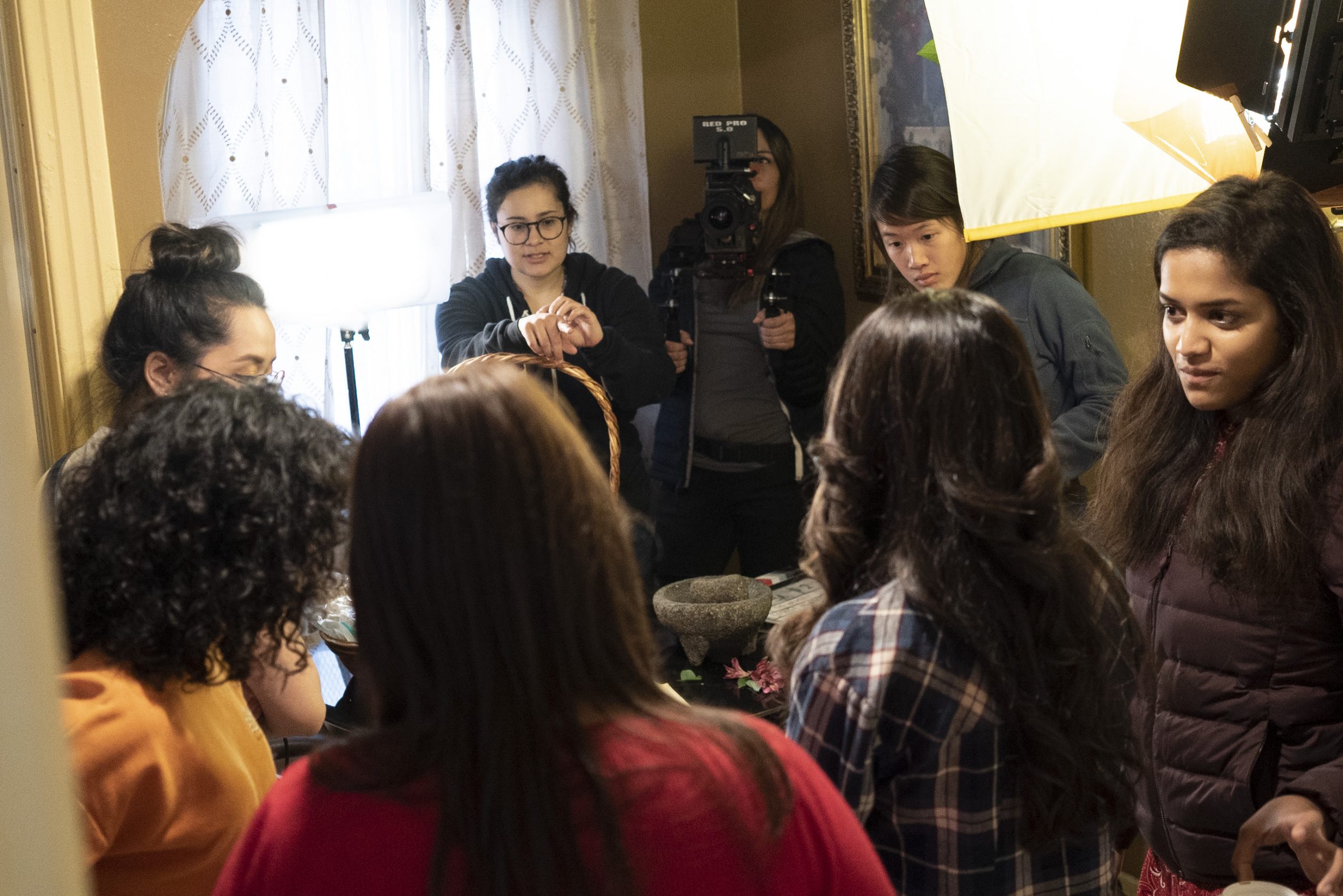 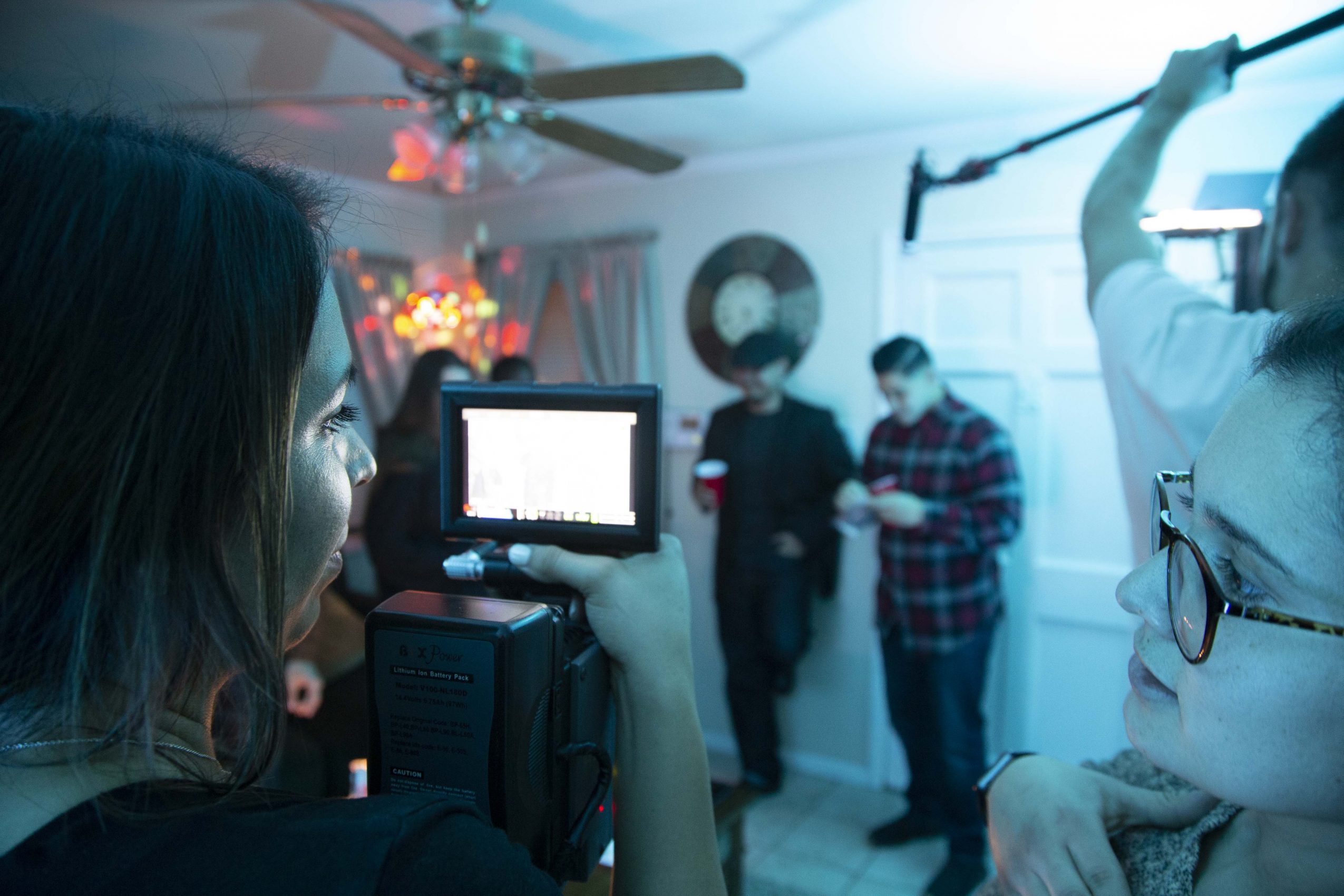 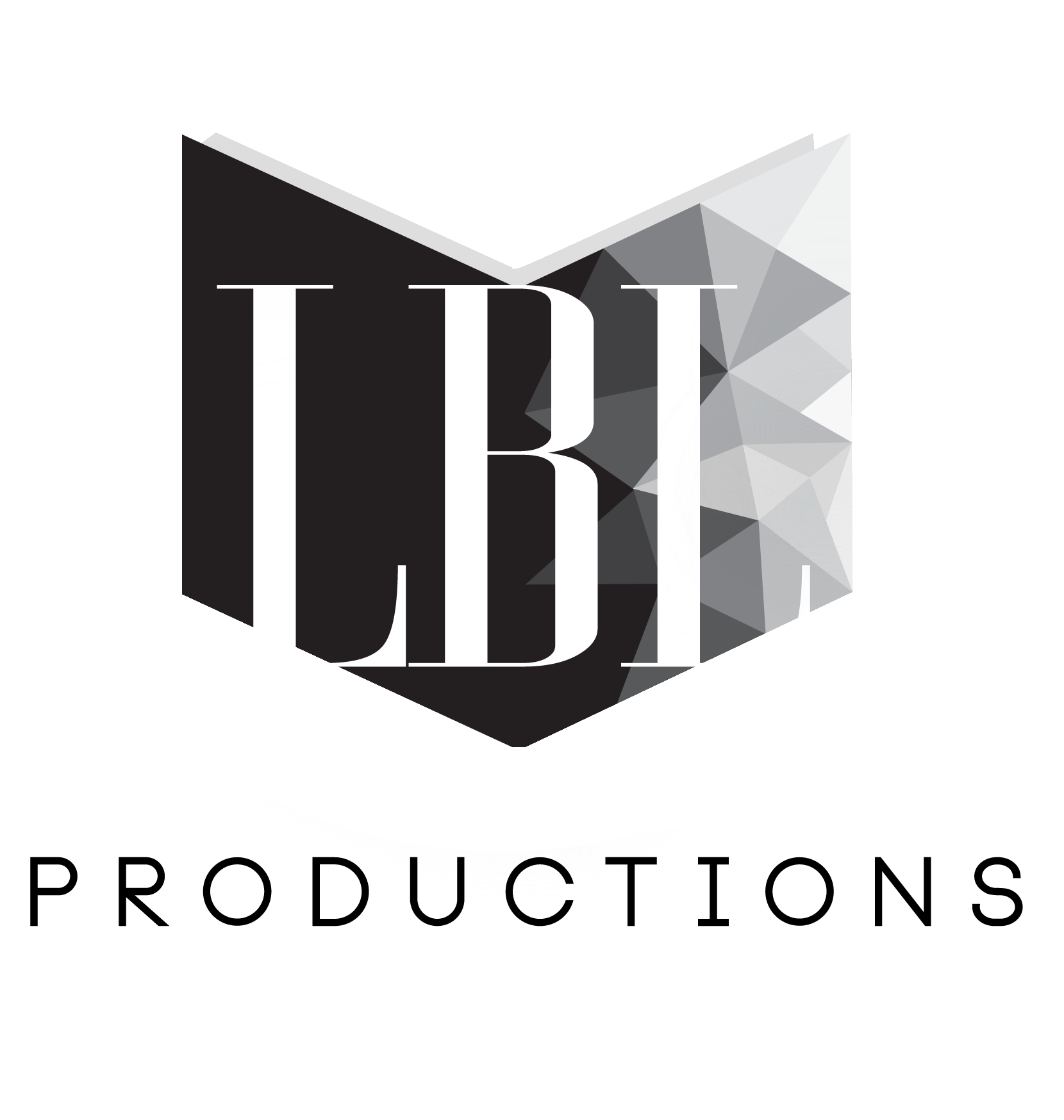 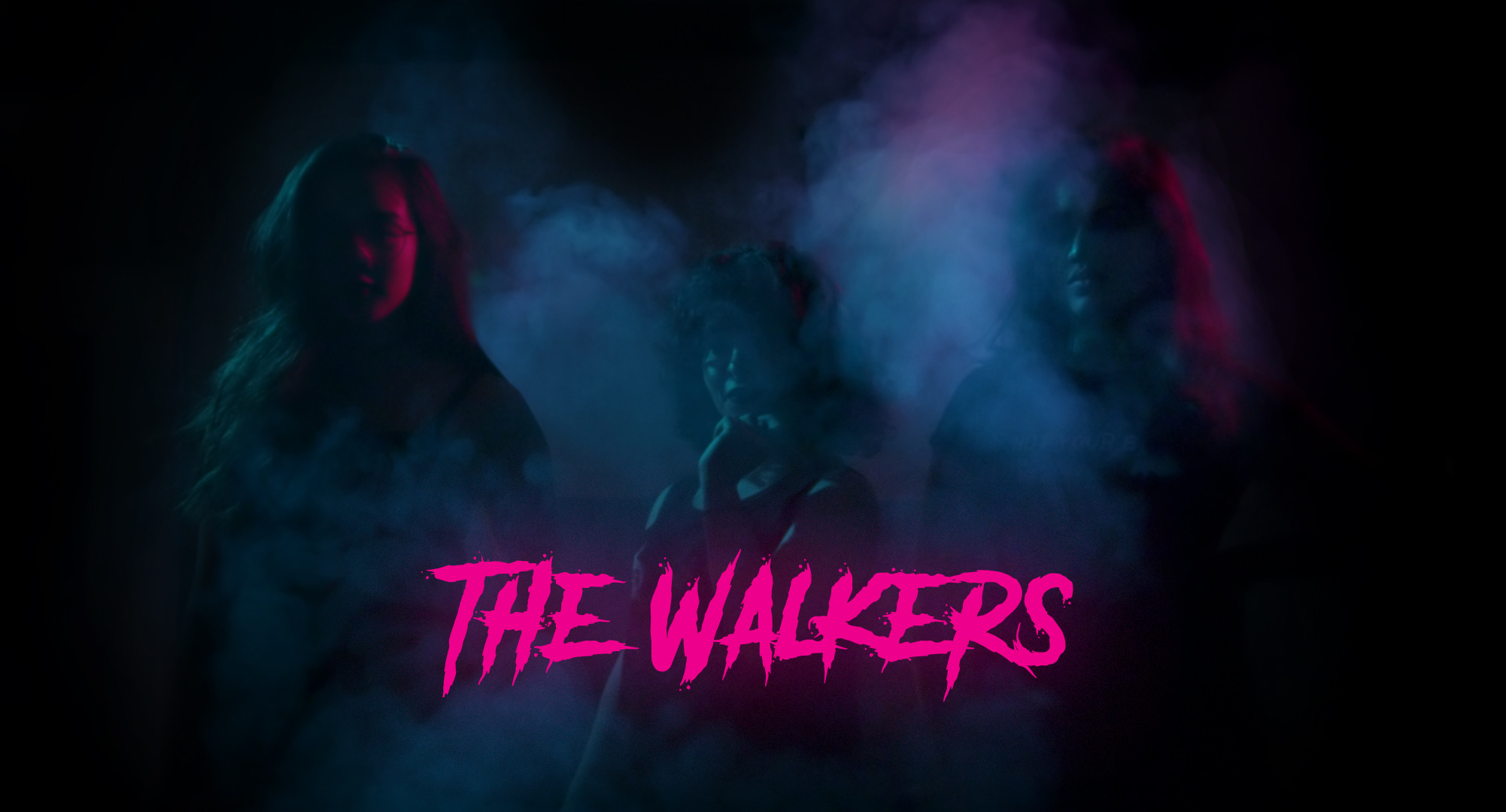