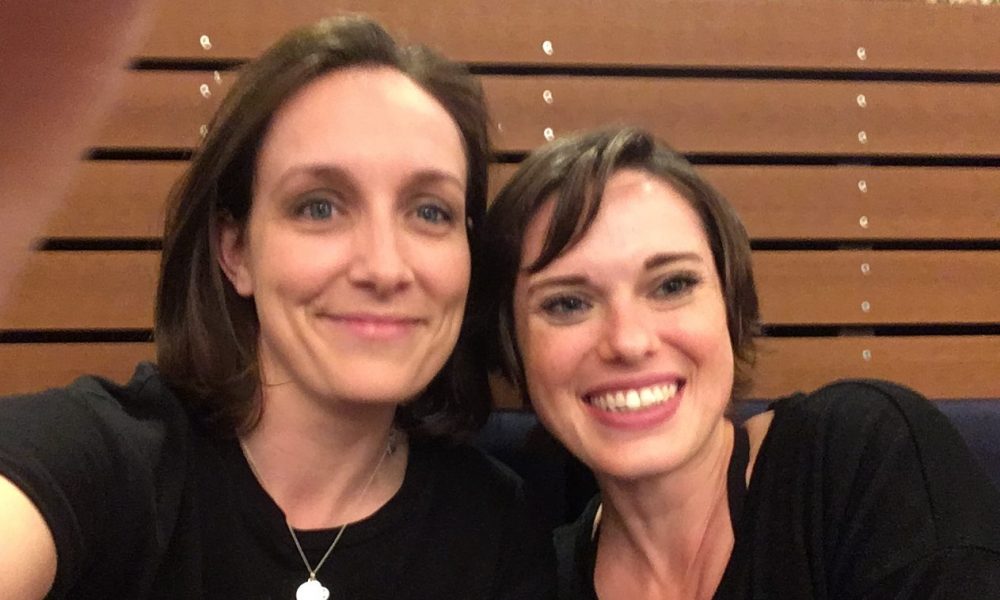 Today we’d like to introduce you to Lisa Cordileone.

Lisa, let’s start with your story. We’d love to hear how you got started and how the journey has been so far.
I started acting in High School doing Theatre… I actually quit playing varsity soccer my senior year to do Little Shop of Horrors… I figured I had more of a chance to be a professional actor than a professional soccer player. Then I decided to major in Acting – and my parents were thrilled *add sarcasm here* – I went to East Carolina University and studied under the amazing Donald Biehn.

I loved the Meisner training in college it was so different from anything I had done before, and I loved the challenge of the work. After college, I hopped in my car and drove to NYC to bum around for the summer before starting a theatre tour. Probably one of the most amazing experiences getting lost in the city and couch surfing in every borough. After nine months on tour, I was trying to decide between NYC or Chicago – I knew I wanted to work on stage, so it made the most sense.

I ended up signing up for a class for the summer and fell in LOVE! I had never been there before, so it was amazing to just dive into a new home training at Second City. And quickly eight weeks turned into eight years… 9 years.. 10 years…

After a few years training at Second City, I decided I wanted to get back to doing plays – my dream has always been to do contemporary classics like Arthur Miller, and William Inge plays – or Sarah Ruhl, Paula Vogel, Theresa Rebeck… and on and on… I fell into voiceover along the way on an open call for an agency and built credits for local/national radio then local to national TV and eventually audiobooks… lots of audiobooks.

After years of doing voice over and lots of callbacks for plays at some of the best theaters in Chicago – I was feeling very stuck in my work and had the opportunity to move into the wonderful world of Web Series, which ended up being an introduction to working on camera and creative producing. The series Easy Abby earned 50 Million + views and is now available on Revry.tv. This was the first time I considered how important it is to be creating content representing LGBTQ+ characters.

I moved to LA a few years ago and have turned my focus to film/tv work as an actor and producer and oddly feel like I’m just starting out with a new mission. Voice over has become the best day job and has allowed me to open up time to write and produce projects while I keep the auditioning wheel turning. I like to keep busy…

Has it been a smooth road?
Ha! Smooth!! The more I experience in this business, the more high highs and low lows there are! And I feel like I’m just scratching the surface.

It’s unpredictable. It’s terrifying, and it’s thrilling! Usually, if I’m uncomfortable, I get very excited because I know something new is on the way.

Some of the struggles along the way… hmm, continually being called back and not booking the job? Knowing that you are doing the work, the casting directors know who are and keep calling you in, learning, putting yourself out there and not seeing a change in your resume. That’s tough.

Now the more I produce, the more I learn about what I have to say as an artist and not just an actor. That has opened up my mind to all kinds of stories I want to tell.

So, as you know, we’re impressed with Freelancers Anonymous – tell our readers more, for example, what you’re most proud of as a company and what sets you apart from others.
Freelancers Anonymous is a multi-platform transmedia company. Our mission is to give positive representation to women and the LGBTQ community working in STEM (Science, Technology, Engineering, and Math) industries. Our goal is to create film/digital series content and cross from story to usable technology to be a part of closing the gender gap in these industries.

I’m proud of our first platform, the feature film Freelancers Anonymous, which is now available to order right here! I was so proud that our film received the ReFrame Stamp this year amongst studio films like A Simple Favor and Crazy Rich Asians, which recognizes films who standout with gender-balanced film and TV projects. We had a cast of 90% women and crew of 60% women on set, which was an amazing experience!!

We are currently developing a series which will be a continuation of the characters and story in the film.

Let’s touch on your thoughts about our city – what do you like the most and least?
I love how LA keeps surprising me… it’s a slow burn here. The city really opens up the longer I’m here… more restaurants, theaters, hiking trails, events, music, etc. to experience.

The traffic and how spread out everything is.. LA is unlike any city I’ve been to or lived in. It takes 30 min minimum to get anywhere. 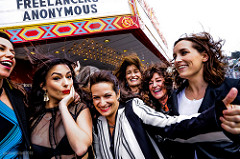 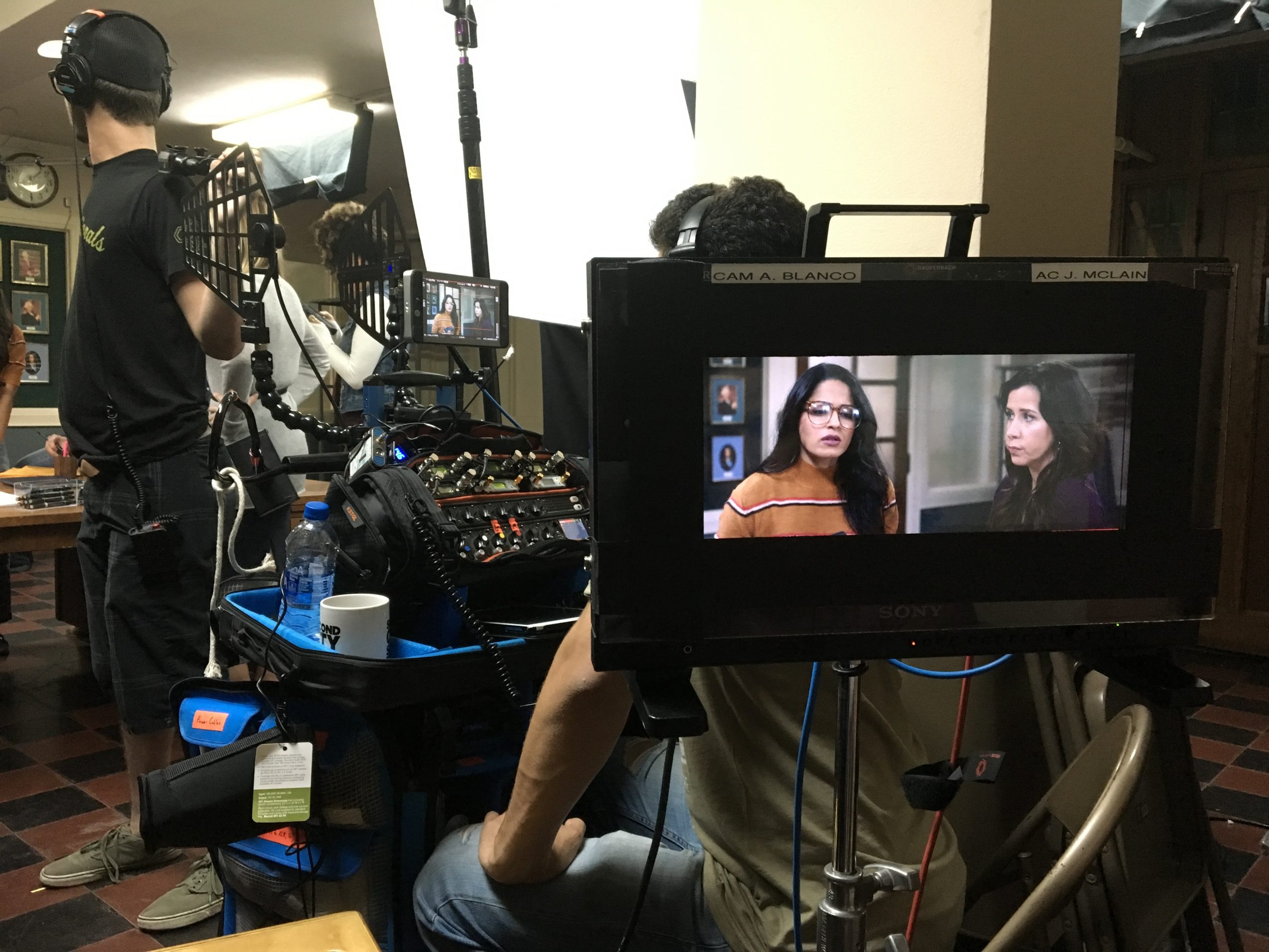 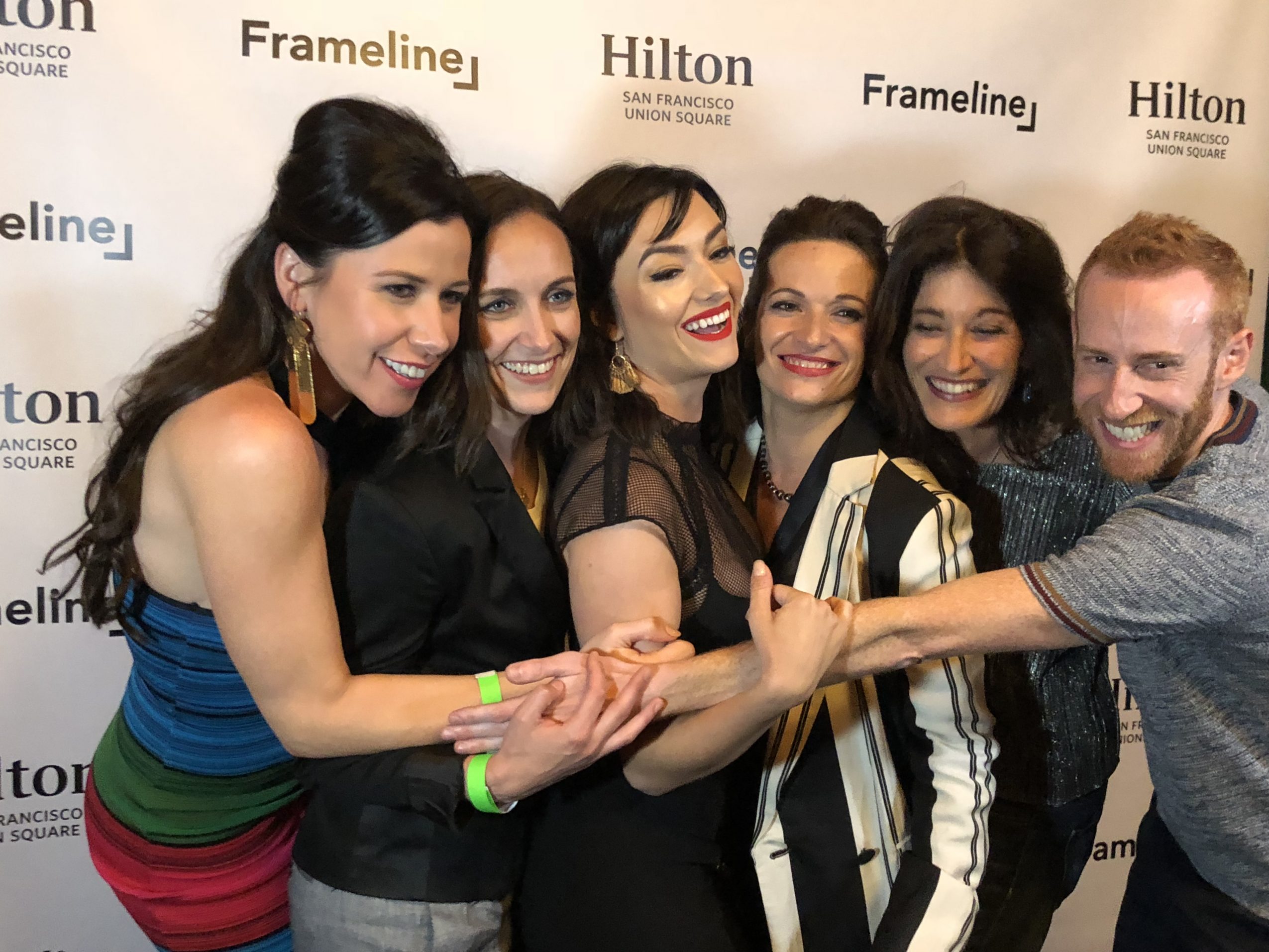 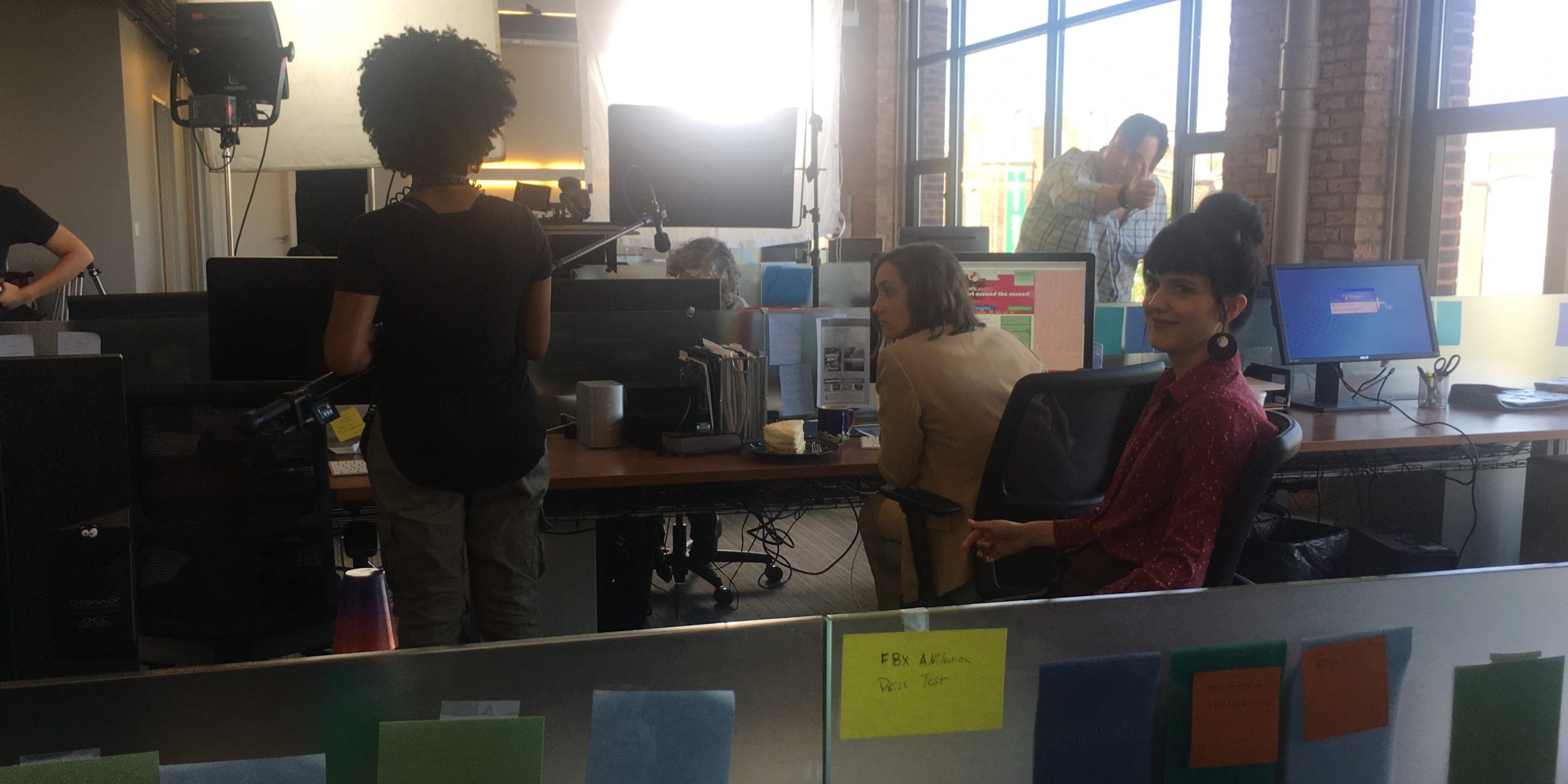 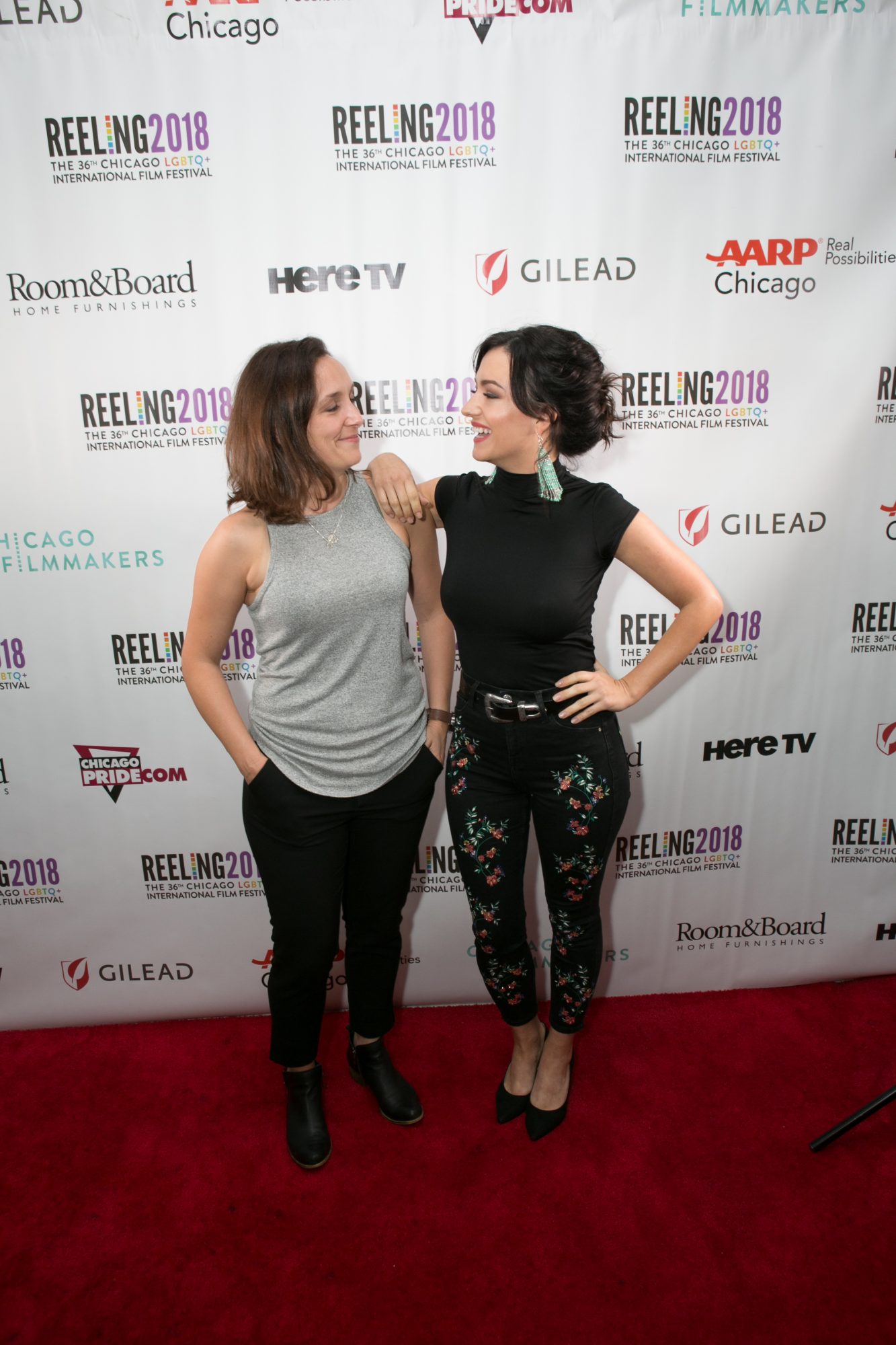 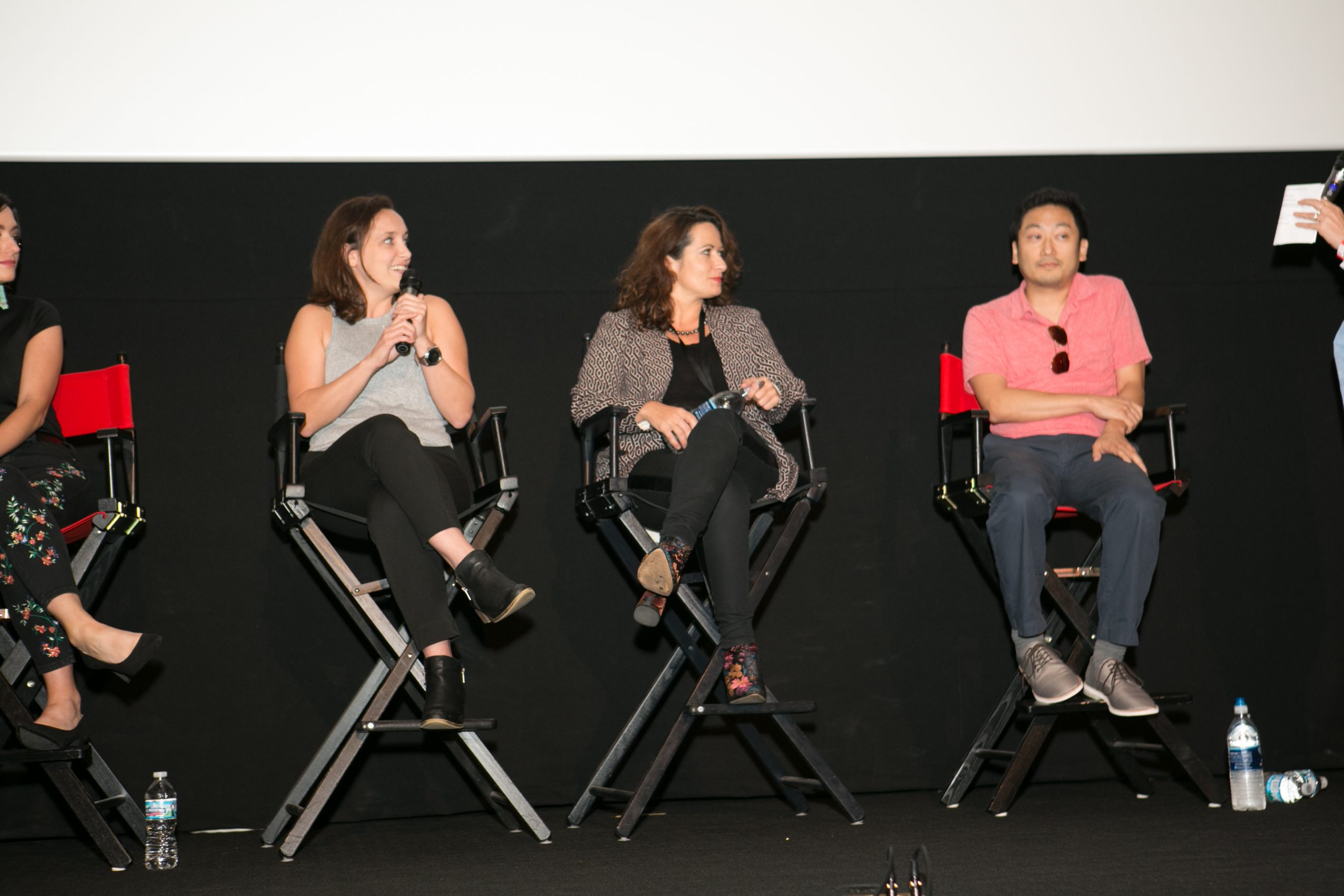