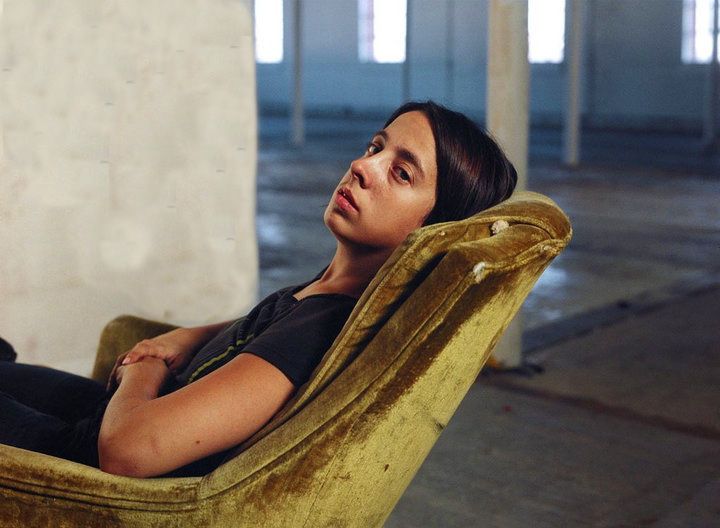 Today we’d like to introduce you to Lynn Rossi.

Born and raised in Royal Oak Michigan, Lynn began her creative journey as a flutist . Her interest in musical expression transformed into a passion for visual storytelling while attending Temple University in 1998 where she discovered the magic of photography and graduated with a Bachelor Degree in Film and media arts. Picking up the camera allowed her to both step out of an introverted shell and create a dialogue with people by sharing their life experiences on celluloid. Her 2003 short 16mm surreal film “Brainwheels” was showcased at several festivals including the Philadelphia Independent Film Festival and the Washington DC Film festival. Always an avid reader inspired by multi-cultural biographies and stories that demonstrated the strength to triumph over obstacles and adversary, she began to create a photojournalistic body of work that reflected this message of we shall overcome. In the 2005 aftermath of Hurricane Katrina, Lynn traveled to New Orleans to document the story of a community whose spirit would never be defeated by any natural disaster and created an interactive exhibit with photographs, sound recordings and found objects entitled “Homesick” that was showcased as part of the University of Pennsylvania’s exhibition “Crisis”. Upon moving to Los Angeles in 2003, Lynn became an active member in the Skid Row community where she shares her passion for photography by documenting the struggle for inner-city civil rights and social justice . Her fine art photography portfolio includes lensing “Encyclosurrealia” which discusses the surrealism of science and “Evolution of the Revolution” which explores the African-American journey to freedom. “Evolution of the Revolution” recently completed a six-month exhibition at the California African American Museum in Los Angeles

Her work is a combination of factual, political and metaphorical that accentuates a creative rhythm which challenges the traditional process of thinking. In her spare time, she also enjoys welding.

Has it been a smooth road?
It has not always been a smooth road. Back in 2012, I was involved in a bus accident that resulted in getting a concussion which affected me for over a year and a half. I use my creativity to help me heal

Has there been people or an institution that has played a pivotal role in your career?
Skid Row Los Angeles – The positive friendships and community – Skid Row has been my west coast family and been a place of great healing for me.

Do you have a favorite type of client or project?
My current series “Evolution of the Revolution” which is a personal project and is an ongoing series with 7 image currently- which explores the African American experience in America is what currently inspires me. I also enjoy doing photojournalism. As far as favorite projects – I really enjoy creating images for clients that capture their world, inspirations and thought process.

If you had to go back in time and start over, would you have done anything differently?
I would have been Indiana Jones.