Meet Eli Wulfmeier of Leroy From the North in Echo Park 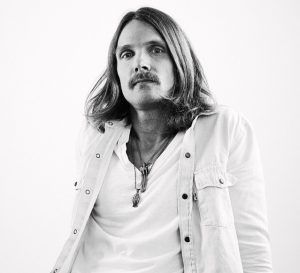 Today we’d like to introduce you to Eli Wulfmeier.

Thanks for sharing your story with us Eli. So, let’s start at the beginning and we can move on from there.
I grew up in Michigan and played in clubs when I was in high school around Detroit. From there I moved out to California going back and forth between San Francisco and Los Angeles trying to pick up any gig that would let me play. I did open mics, Sundays at the Boom Boom Room, answered classifieds you name it. At one point I was in line to be a mechanical bull operator at the Saddle Ranch on Sunset after a couple of job opportunities fell through as a Valet and pool attendant fell through. During my first seven months in Los Angeles, I didn’t know anyone. I was staying at a friend of my sister’s and trying to find work. It was an exciting and tough time.

I eventually got an audition as a guitar player with an artist Katy Rose and ended up touring for about a year with her. After that, I started a band called Lexington Queen and played around town for a few years. Eventually, that fizzled out and I looked for work as an intern at Interscope Records where I eventually landed in a band the label put together called the Wild Feathers. It was there that I met a bunch of really great session guys that I still play with a lot. The Wild Feathers was a band that the label wanted to model after the Eagles, so it forced me to be more of a singer and lyricist. It was that experience that pushed me to start Leroy From the North.

We’re always bombarded by how great it is to pursue your passion, etc – but we’ve spoken with enough people to know that it’s not always easy. Overall, would you say things have been easy for you?
It has definitely had its ups and downs thus far. Different bands, record deals, relationships-it’s all part of it. Trying to have financial success and artistic freedom does not come easy. I am, however, grateful for the experiences and friends I’ve made along the way. It’s nice to be in a community where people genuinely root for each other.

We’d love to hear more about your work and what you are currently focused on. What else should we know?
As a musician and writer, I feel like I identify with artists like Kurt Vile, Chris Stapleton, Gregg Allman, Kris Kristofferson, and other indie/alt-country artists. I like that late 70s early 80s aesthetic. Sort of after Woodstock (which I’m also a fan of haha). As an independent band, there’s a bit more freedom in checking out different styles and seeing what’s working live and what’s not. There’s a more immediate response, which is cool.

Let’s touch on your thoughts about our city – what do you like the most and least?
Los Angeles is a city like no other. It’s incredibly diverse, beautiful and it’s a place where you can be whatever you want to be. I’ve always been fascinated by it as a kid. From the beaches to Beverly Hills to the Valley to Hollywood and Downtown it’s a special place and I’m grateful to be here. I love checking out different areas around town. The weather alone is enough reason for people to want to come here. I’m a big fan, and it’ll always hold a spot in my heart. I wouldn’t be mad if the traffic calmed down a bit though. 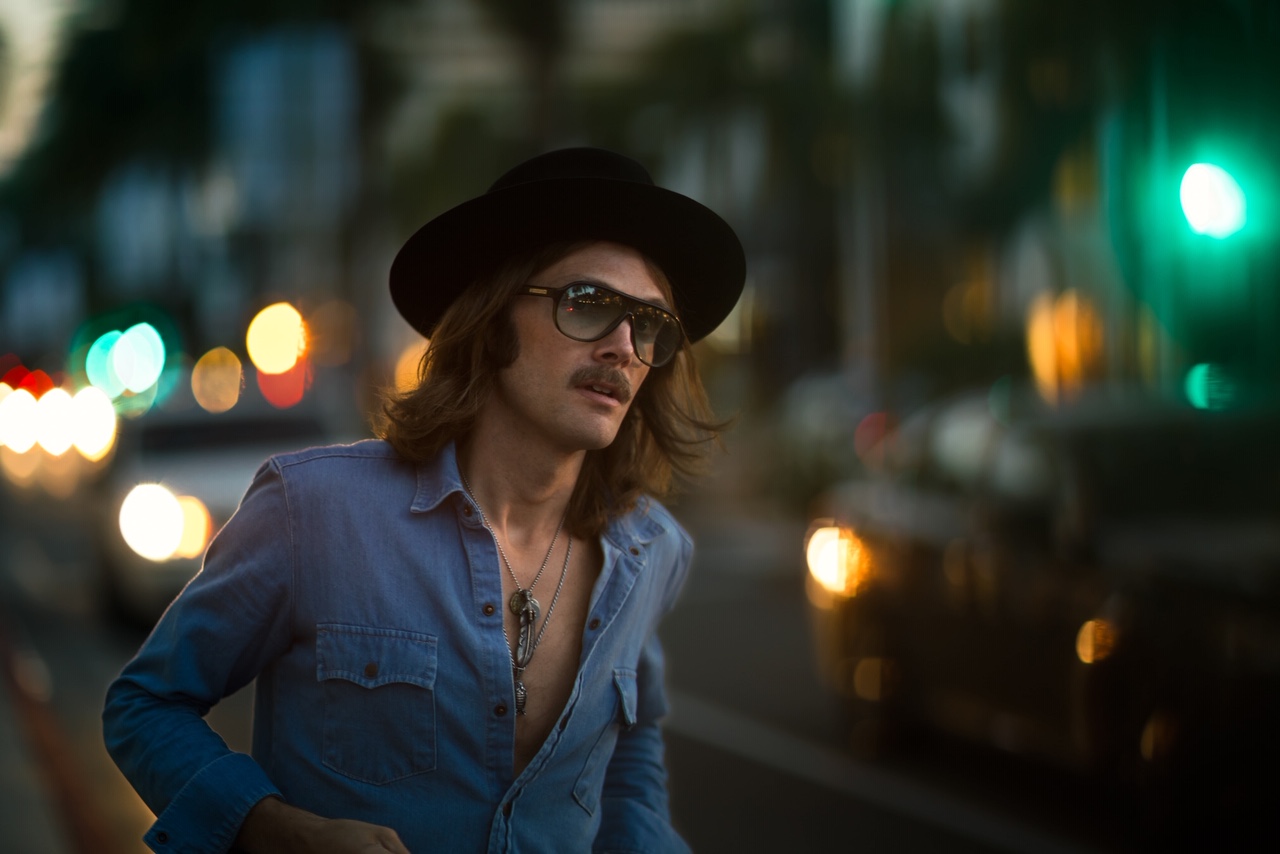 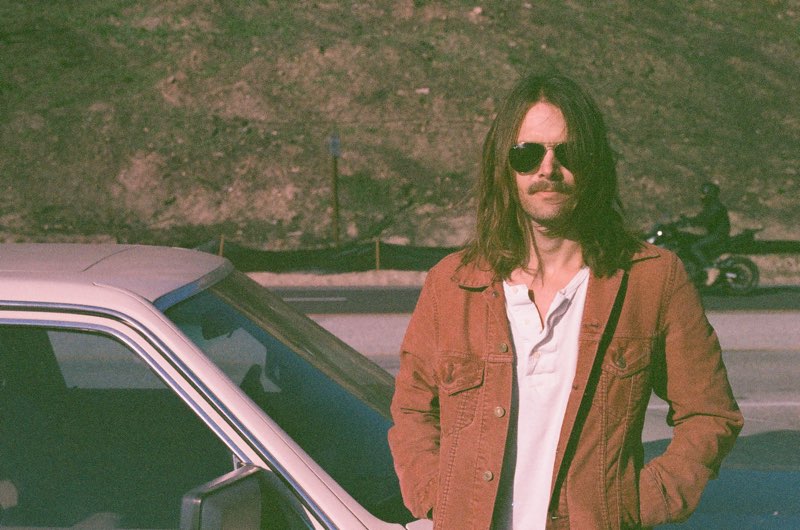 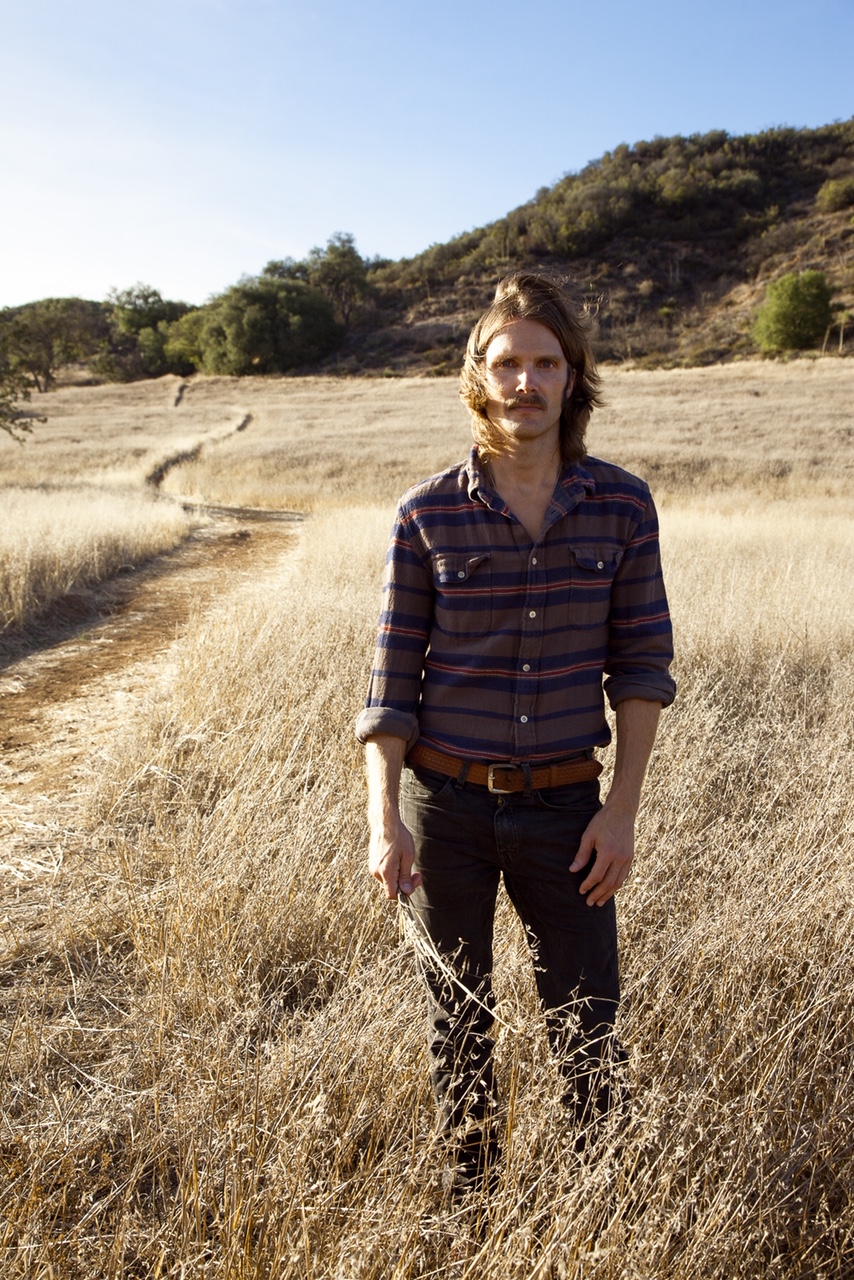