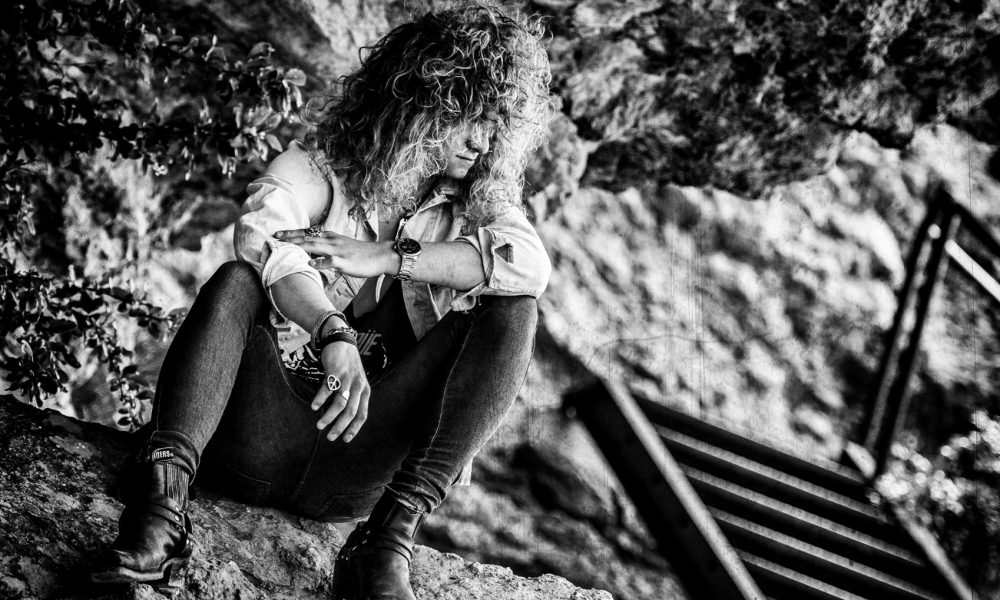 Today we’d like to introduce you to Leo Unnermark.

So, before we jump into specific questions, why don’t you give us some details about you and your story.
I was born in March 1997 in Stockholm, Sweden. I remember how music would be playing from the speakers in our living room, as my parents were huge hard rock and blues fans. This is where I first started to gain an interest in music. When I was seven years old, my family decided to move to the island of Gotland, which is located southeast of mainland Sweden. Gotland’s size is less than 1% of Sweden’s total land area and has approximately 59,000 residents. Although I believe that Gotland is one of the most beautiful places on earth, growing up there was quite restrictive in terms of musical availability as it was looked upon as merely a hobby.

By the time I was 17 years old, I had been writing for a while and began to play acoustic live shows. What I was doing now was not only accepted but also appreciated and supported by the people who came out to watch the performance. By the time I joined my first band, I started playing less guitar and focused more on singing. Ever since I could remember I had been watching, copying, and trying to understand and achieve the very essence of what made my favorite singers as inspiring as they were to me. Whether it was the stage performance, vocal style, songwriting, clothes, or even makeup. I would learn and apply. I found that the stage was the only place where I really felt like I was meant to be, where I would not be alienated, and where I felt happy.

After graduating high school, I began working in a factory. That’s when it became clear to me that what matters most in life is doing something you love doing, no matter what it is. For me, doing what I love to do means singing original music and performing in a live setting. I made this my mission.

Although the band I was singing in at the time was playing shows and putting out music, it became evident that it was not going to go as far as I wanted to go. Playing shows in my hometown was not going to cut it. A friend of mine suggested that we should make our way to Los Angeles, where some of my biggest idols had made their own careers, and the music scene was thriving. We agreed that we were going to quit our jobs and pursue our dreams. In December 2018, I moved to Los Angeles to attend Musicians Institute in Hollywood, California.

During my time in Hollywood, I’ve experienced the biggest growth in my life; vocally, musically, and personally. I’ve been able to have experiences and make connections that never would have happened had I stayed home.

Great, so let’s dig a little deeper into the story – has it been an easy path overall and if not, what were the challenges you’ve had to overcome?
Early on in high school, I realized that I had grown tired of trying to meet the expectations of society and trying to become someone who I really wasn’t. The fact that I was the only one I knew of who listened to the likes of Whitesnake, Led Zeppelin, Cream, Deep Purple, etc., and wasn’t acting the way everyone else was put me in a weird place for a long time. I felt like I only really had one or two good friends. But instead of adapting to what everyone else was doing, I started honing in on who I was. I started to dress a certain way. I began to pay less attention to what people thought about me. But more importantly, I began singing and playing guitar.

Being an international student means being on a loan and unable to legally work. Therefore, you live on a very restricted budget which makes it hard to finance anything beyond normal living expenses. As a DIY musician, all the costs of running a band are out of pocket, which makes implementing the necessary infrastructure (gear, studio time, etc.) difficult.

Affording a plane ticket to visit family and relatives back home also becomes a challenge. Being away from loved ones for an extended period of time takes a toll on you and timezones make it hard to keep regular contact.

We’d love to hear more about your work and what you are currently focused on. What else should we know?
As a singer, I’ve been influenced by a lot of different vocalists such as; David Coverdale (Deep Purple, Whitesnake), Paul Rodgers (Free, Bad Company) and Steve Lee (Gotthard). Due to my upbringing of a combination between early blues as well as 70’s and 80’s rock music, my vocals emphasize a wide range with a bluesy touch.

My vision has always been to front a rock band and unify large crowds with my music. Three months after I arrived in Hollywood, I met guitarist Parker Halub, who shared this vision. Parker (who was also attending Musicians Institute at the time) was heavily influenced by guitarists such as John Sykes (Whitesnake, Blue murder), Neal Schon (Journey), and George Lynch (Dokken).

In today’s rock music scene, specifically amongst younger bands, we feel that there is a general lack of the combination between originality, innovation, and showmanship that has defined the genre in previous decades. Despite this, there is a growing interest in rock music amongst young people that has become apparent with recent happenings such as the release of Mötley Crüe’s biopic “The dirt”, Tool’s “Fear Inoculum” debuting at #1 on Billboard, a growing number of rock festivals worldwide, and even pop idols such as Billie Eilish posting pictures wearing rock band t-shirts. Over the past year, we’ve been writing music and formulating our plans to unleash a hard rock band with a larger than life sound, over the top live performances, and eye-catching rock and roll style.

What moment in your career do you look back most fondly on?
I’m proud of every moment that I’ve been able to stay focused, innovative, and pushed the limits of my creativity. The best is yet to come. 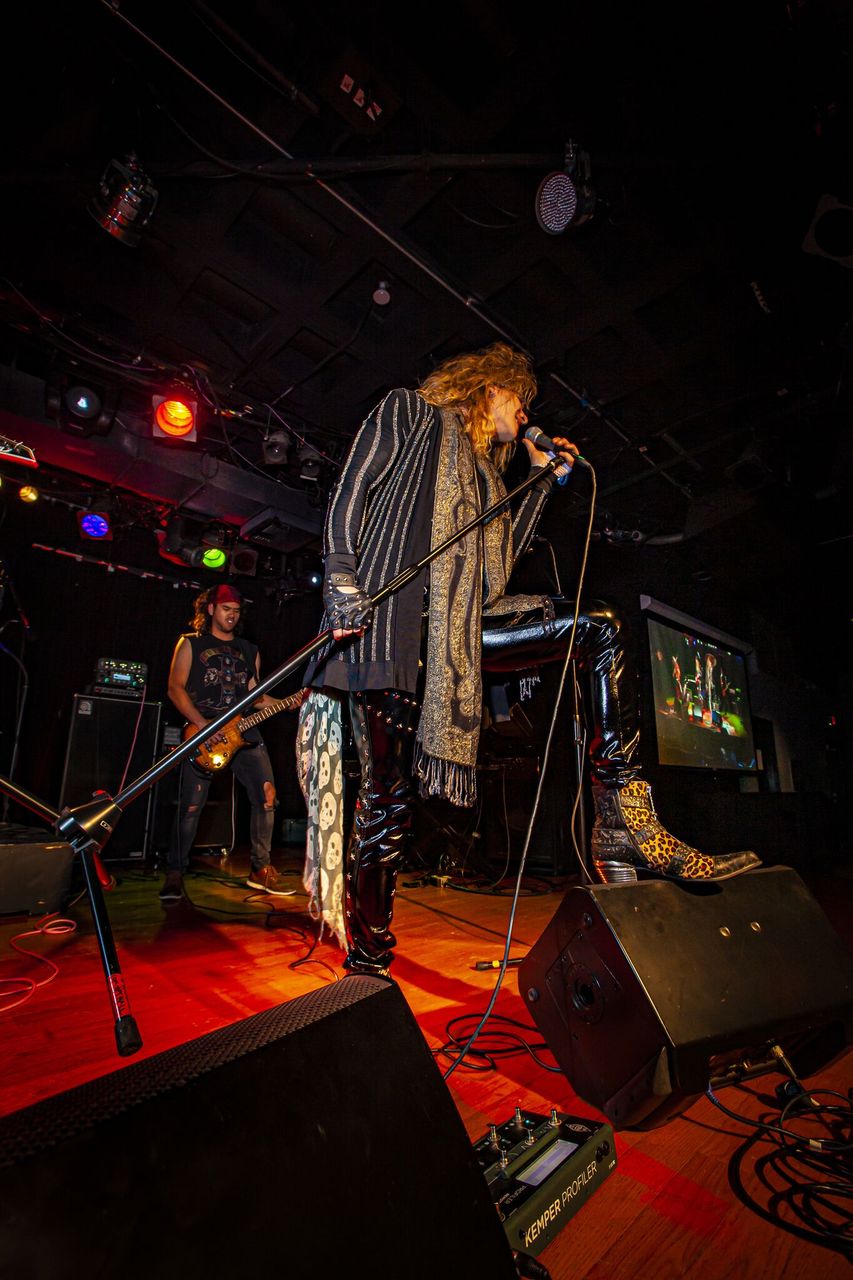 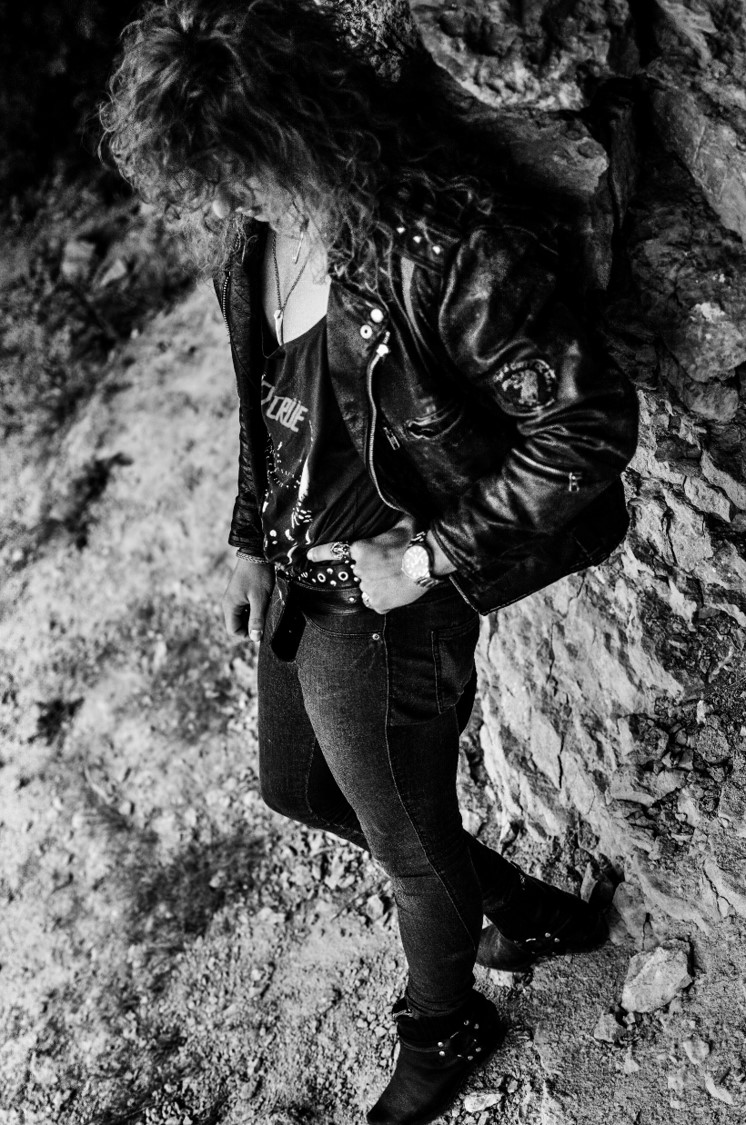 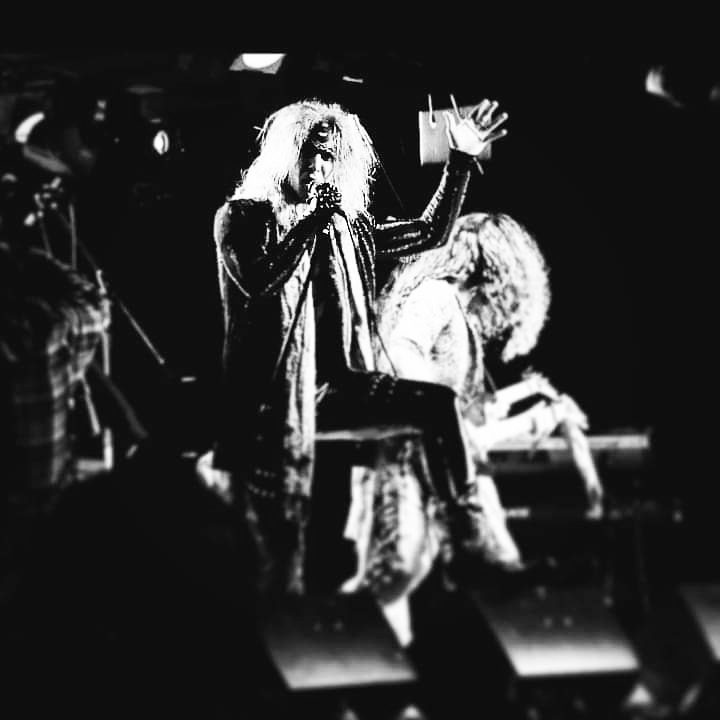 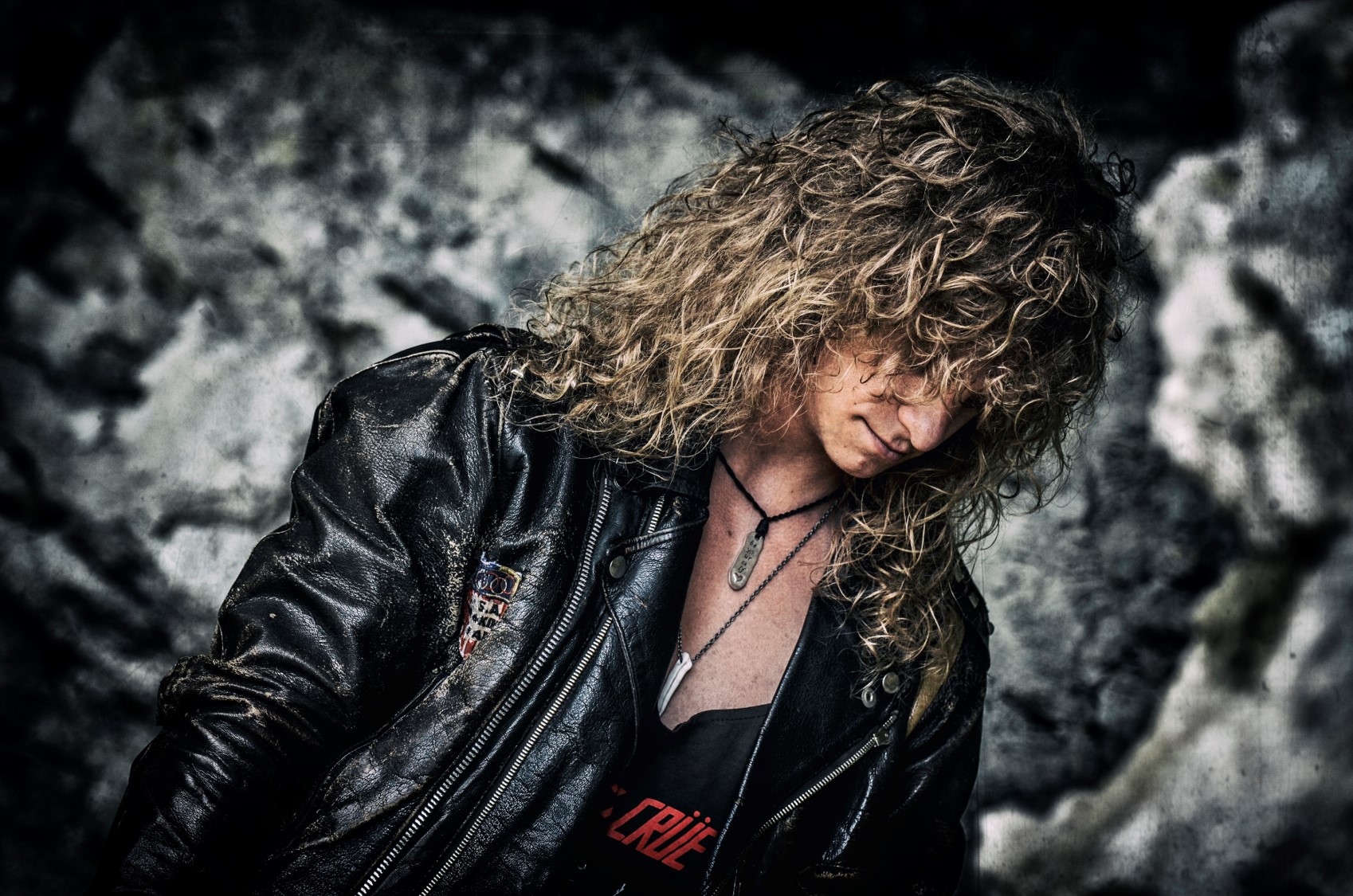 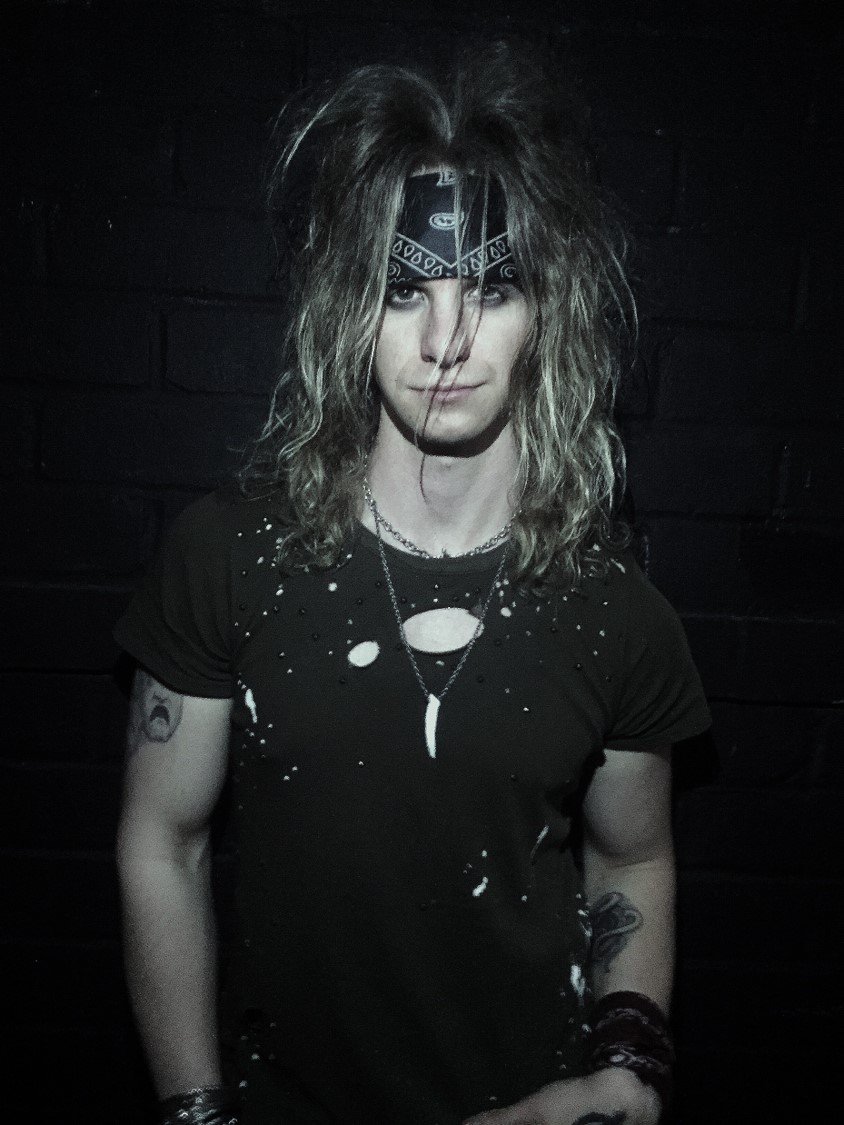