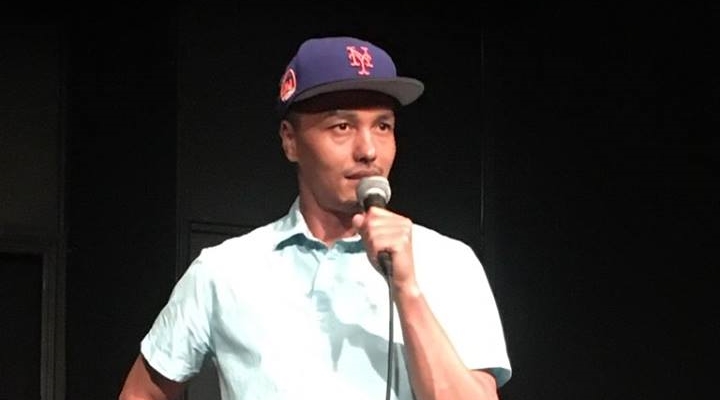 Today we’d like to introduce you to Lenny Shelton.

Lenny, can you briefly walk us through your story – how you started and how you got to where you are today.
I grew up in Queens, New York City. Queens is literally the most diverse place in the world. I had many friends but I was the only ethnically mixed kid in my neighborhood. I’m Black and Korean. I was also the only kid that didn’t have any siblings. So at home, I spent a lot of time by myself creating worlds in my head. In the 90s, I moved to Los Angeles in the wake of the 1992 uprising. The city was very much divided by racial issues, especially between Black people and Korean people. I found myself caught in the middle.

My mother was the only Korean person in the world who thought it was a good idea to move to Los Angeles at that time. So, I’ve always been an outsider. My outsider status helped me to develop my own point of view. I always looked at creative outlets like writing and performing to express my beliefs. I won writing awards in school. I won my high school talent show as a rapper. I took theaters arts classes. But finally, in my late 20s, I discovered that stand-up comedy was the best creative outlet for me. I went to an open mic and only got one laugh. But that’s all I needed. Being able to write and perform my own material on a regular basis changed my life.

Overall, has it been relatively smooth? If not, what were some of the struggles along the way?
Los Angeles is such a sprawling area that it can be difficult to make connections. A big part of the entertainment business is meeting the right people. But sometimes it’s hard just to get to the places where those people are. On top of that, there are so many other people trying to meet the same people. There’s a boom in stand-up comedy right now and there are more stand-up comics than ever before. Which is great for the genre, in general. But it does make it more of a challenge to be heard above the crowd. Comics of previous generations seemed to have a set path to get recognition. But now, it’s up to us to figure it out for ourselves.

Please tell us about your work. What do you guys do? What do you specialize in? What sets you apart from competition?
My girlfriend, Raja Michael, and I are both stand-up comics and writers. We released a joint comedy album titled Brownie Points which is available on Apple Music, CD Baby, and all streaming platforms. It’s a play on words as we are both people of color who do pointed comedy. I think I’m known for my social commentary and political observations. I talk about my experience as a Black mixed person living in New York and LA. I follow current events closely and try to give a point of view that’s different than what most people are saying. I feel like if most people are saying the same thing about a particular news item or politician, then there’s no need for me to add to it with the same opinion.

So, I try to talk about it with a different angle that, hopefully, will help people to think about something that they had not considered. I’m also into what is now labeled “nerd culture”: comic books, sci-fi, etc. and people like me are very passionate about those things. So, everything I talk about in my stand-up is things that I am particularly interested in and enthusiastic about. 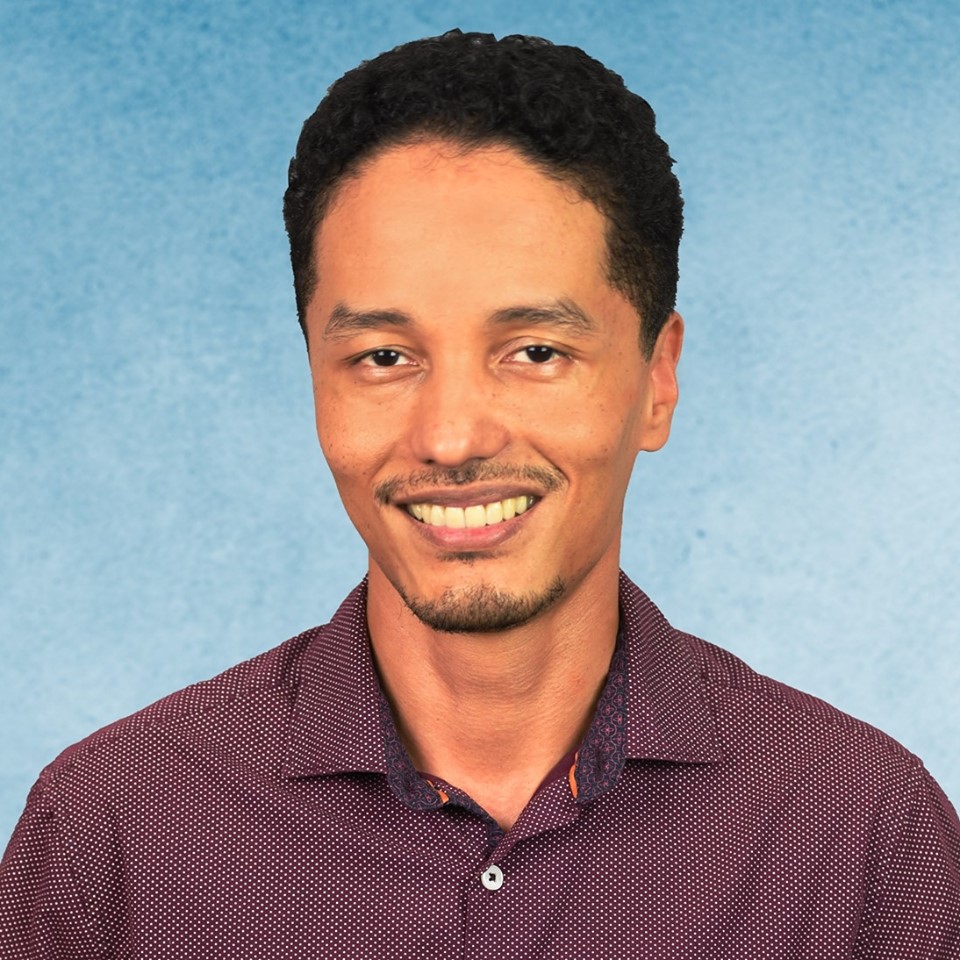 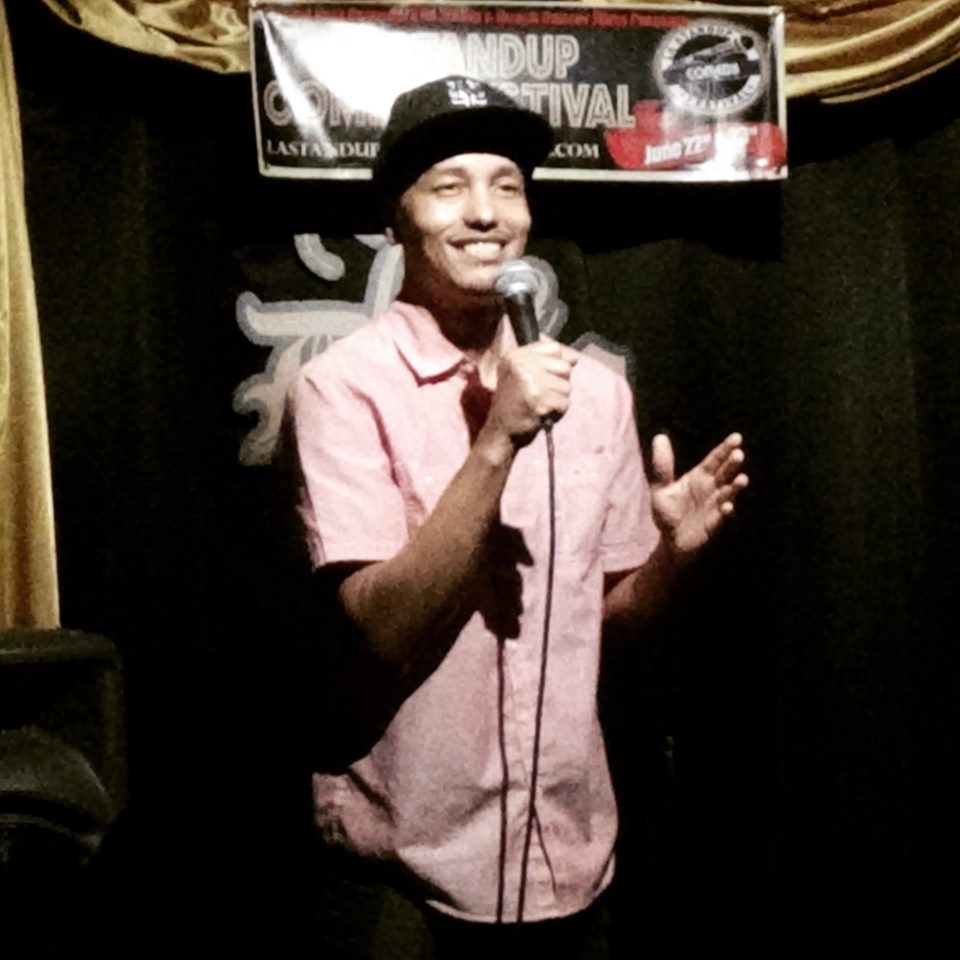 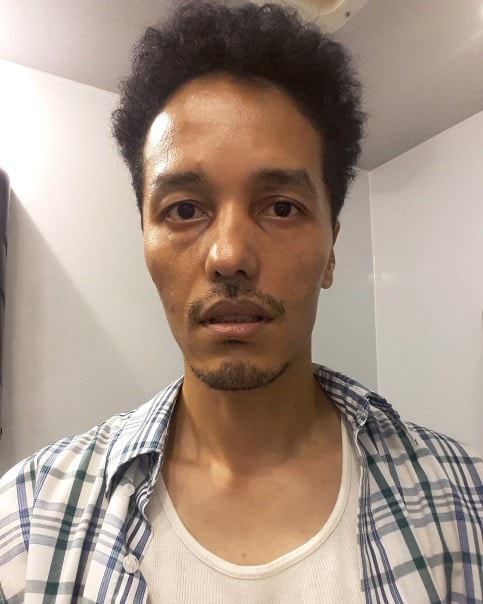 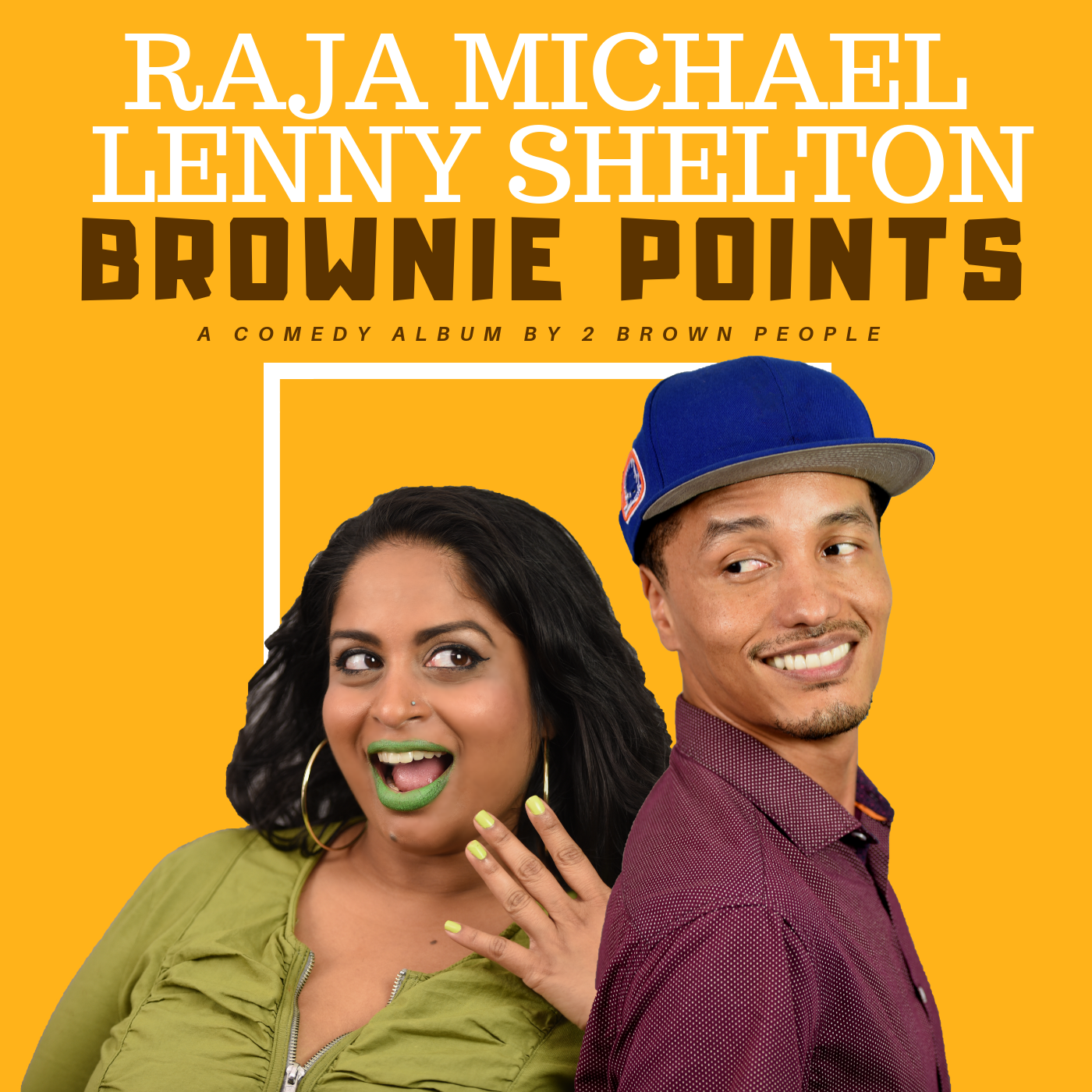