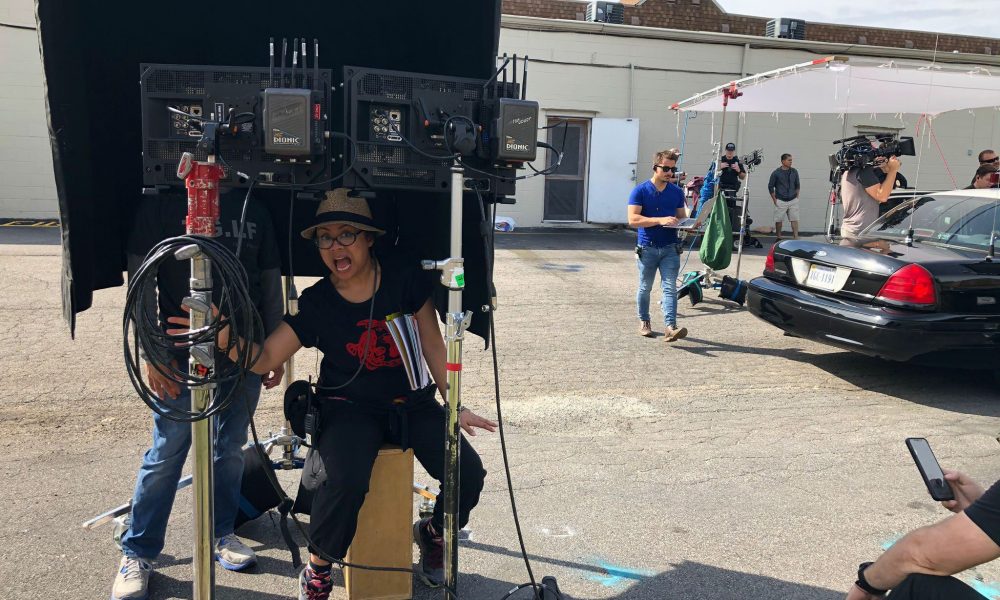 Today we’d like to introduce you to Leah Anova.

Leah, can you briefly walk us through your story – how you started and how you got to where you are today.
Cinematography is my 2nd career. Before I moved into film production, I was a Photo Editor in the Washington, DC area. After about seven years, I had a mid-life crisis and I knew I needed a change. I walked into my boss office and quit. No two weeks notice. Nothing. Many say I DROPPED THE MIC!

My interest in film was always very strong and I knew several people in the industry already. I worked on their sets and started as a camera internship at Ventana Productions right after quitting my photo editing job. I worked there for about a year before winning acceptance in The American Film Institute Conservatory as an MFA Cinematography Fellow.

I graduated in 2005 and have been chasing the dream since. Many of projects have gone onto some great festivals and I’ve some recognition. Secondly, I mentor with the talented Michal Goi, ASC. He’s been an incredible mentor who’s given me some great advice. I don’t know what I would do without his guidance and support.

Overall, has it been relatively smooth? If not, what were some of the struggles along the way?
The road has definitely not been smooth. When I first started shooting in 2005, my interviews and meetings with directors and producers had mixed results.

My name is Leah but I think some people read it as Lee, perhaps thinking I’m a male DP. They always seemed surprised when I first walked into the meeting. I’m 5′ tall and petite. Their faces said, “Oh. Leah is a she and she’s small. Can she handle a camera? Is she strong enough?” They always seem surprised when I walked into our first meeting. Ugh… I had to deal with this with so many interviews. After speaking with them for about 5 minutes, the tables would often turn. There were many other interviews which didn’t go my way.

With the #MeToo movement, the response has definitely changed. Male directors and producers are OPEN and take me seriously when first meeting me. I’ve landed more work and continue to work. It’s been a great progression. I just need to land an agent! Where are you????

We’d love to hear more about your work and what you are currently focused on. What else should we know?
I’m a Cinematographer who has shot features, shorts, docs and commercials. Most of my films tend to explore the strength of the human spirit. For instance, my latest project, “21st and Colonial”, is a short film that focuses on the killing of a young African American man & his girlfriend by the police while trying to cash a check. It’s based on a true story. The short is in post and has received some very positive feedback. We are aiming to shoot the feature this year! It’s a timely piece considering the tensions that exist within our society. Another project I’m very proud of is “You & Me,” which won the Audience Award at Cinequest Film Festival. This is a love story between a deaf woman and a blind man. This moving piece showcases heartfelt performances by Hillary Baack and Paul Guyet. Lastly, “Ode to Pablo,” is a short film which premiered at Outfest Film Festival. The short explores the struggles of a queer Latino teenager living on the streets of Los Angeles. These films are so timely and relevant. I’m very proud to share these with the world.

I have had the opportunity to work with a wide variety of directors from many backgrounds, including LGBTQ+ community and my fellow Filipino brothers and sisters. Through their eyes, I’ve learned to see the world within the vast spectrum of their light… What a blessing! I’m excited to continue this journey with these talented filmmakers.

What sets me apart from other cinematographers is my personality. I’m fun to work with, but I also know how to maintain focus. And, when I’m on set, I’m a force. I may be petite, but I handle myself well and know how to push my team. My love for this profession is infectious on and off the set.

I’ve had the benefit of working with a wide variety of directors from many different backgrounds.

If you had to go back in time and start over, would you have done anything differently?
If I had to start over, I would have worked a few more years in film production as either a gaffer or camera operator. I would have wanted a stronger technical foundation and a better sense for on-set politics.

Set life is so much fun, but the momentum can change quickly. The creative energy is so intense and the larger than life personalities can be a handful. Knowing how to navigate these situations is so important for successful day-to-day set life. Secondly, if I had a stronger foundation, I believe, I would have had a better grasp of the theory and technique that was being taught at AFI. 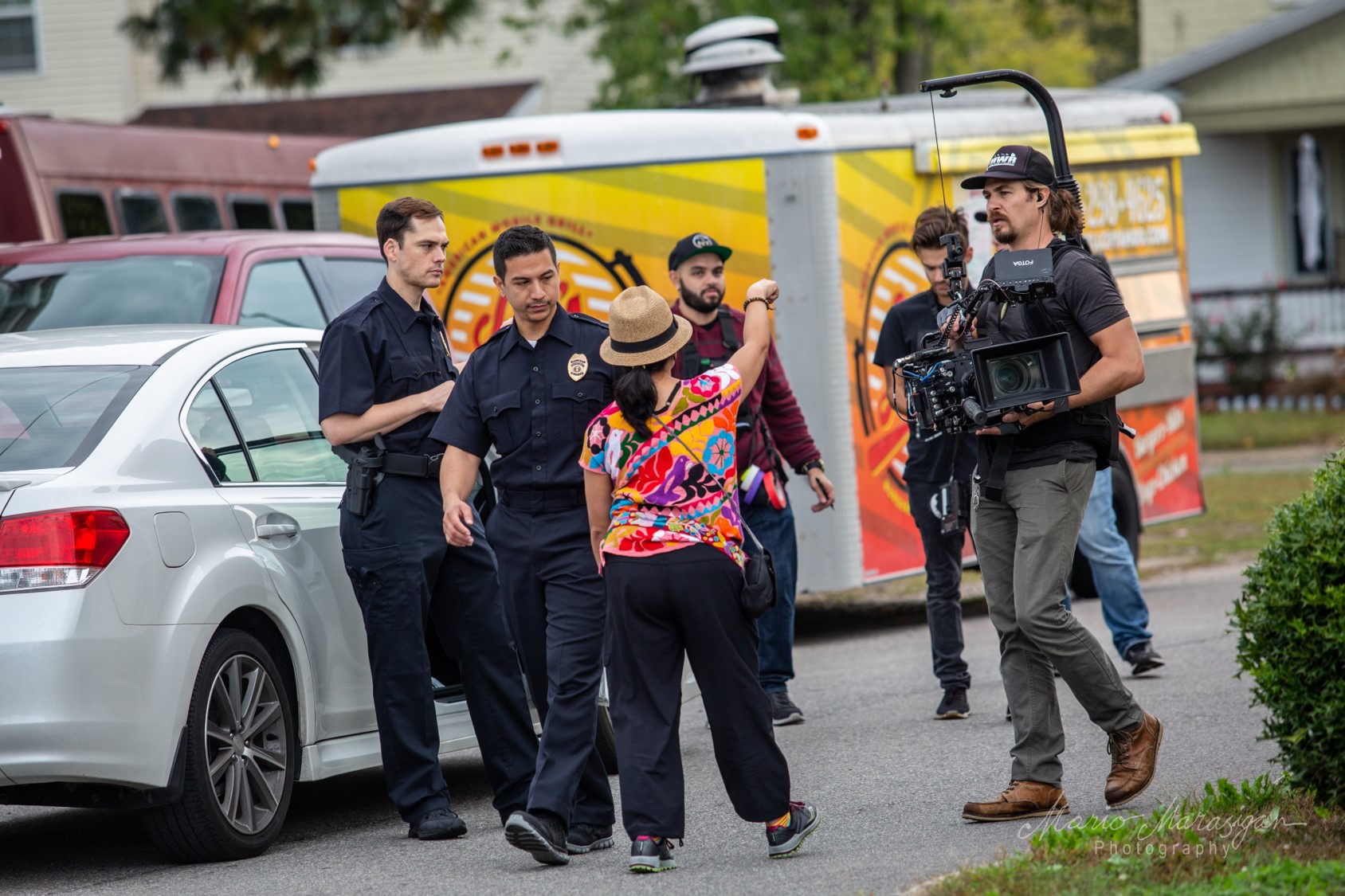 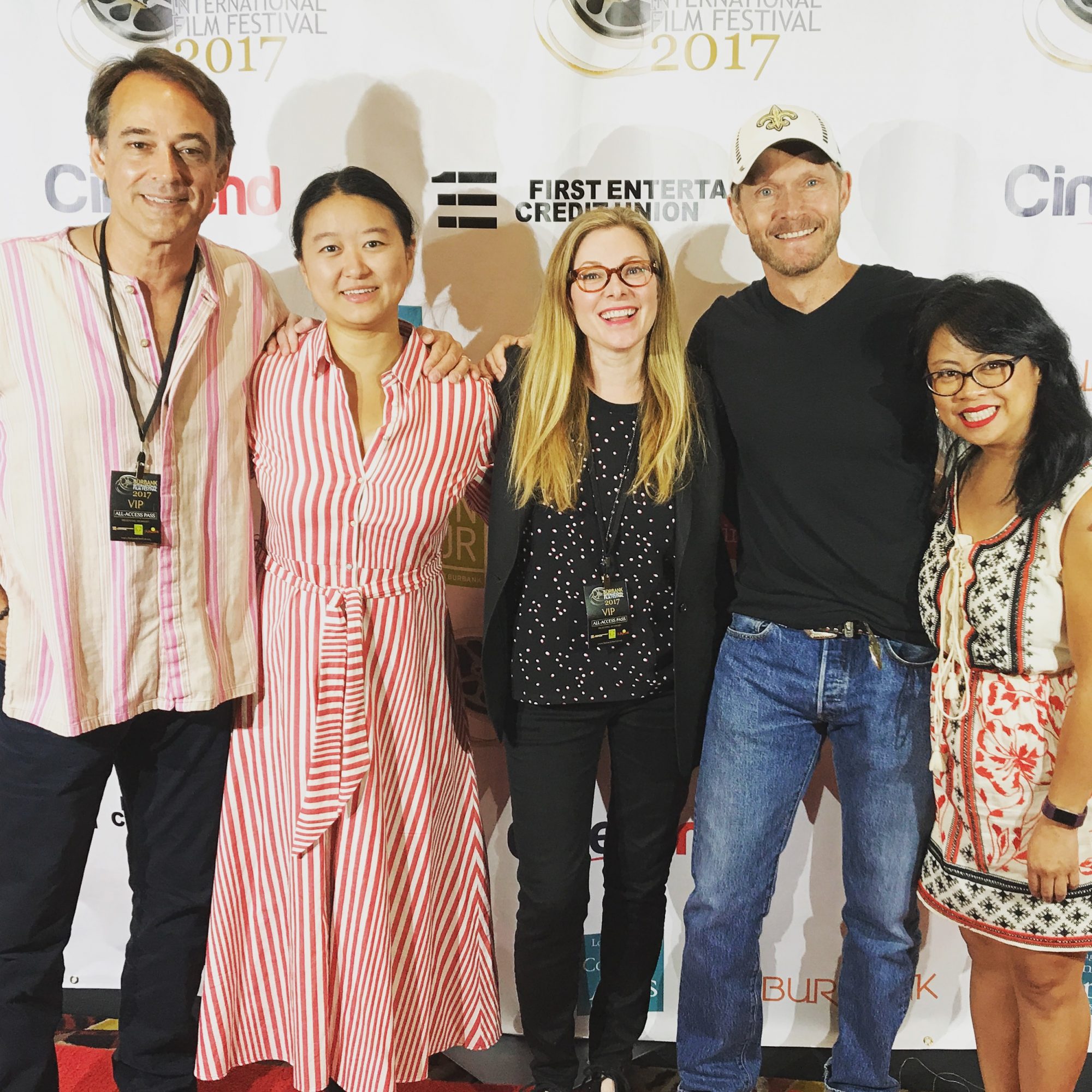 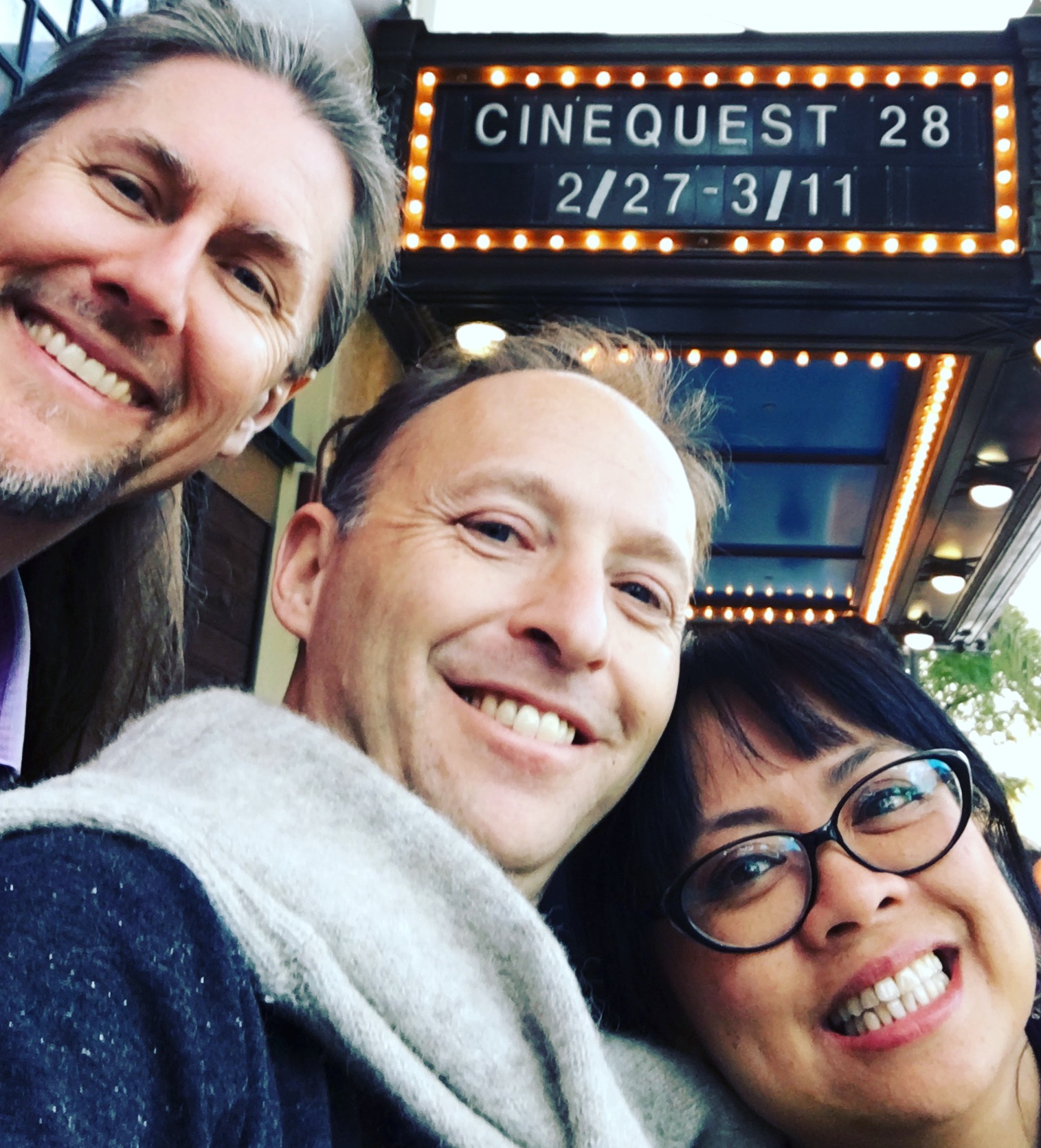 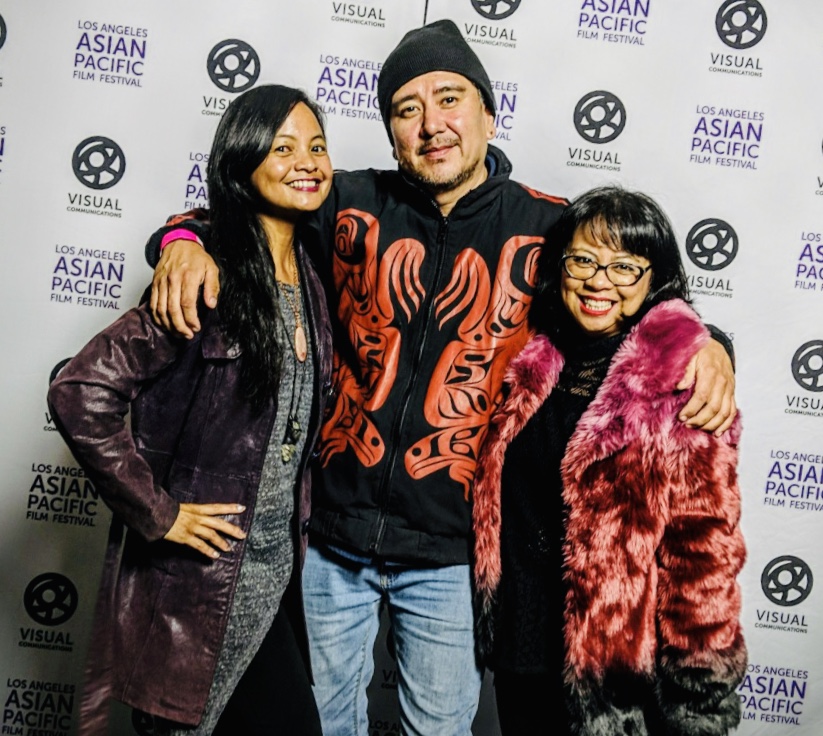 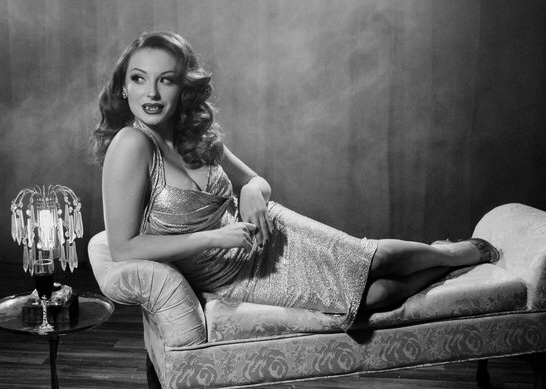 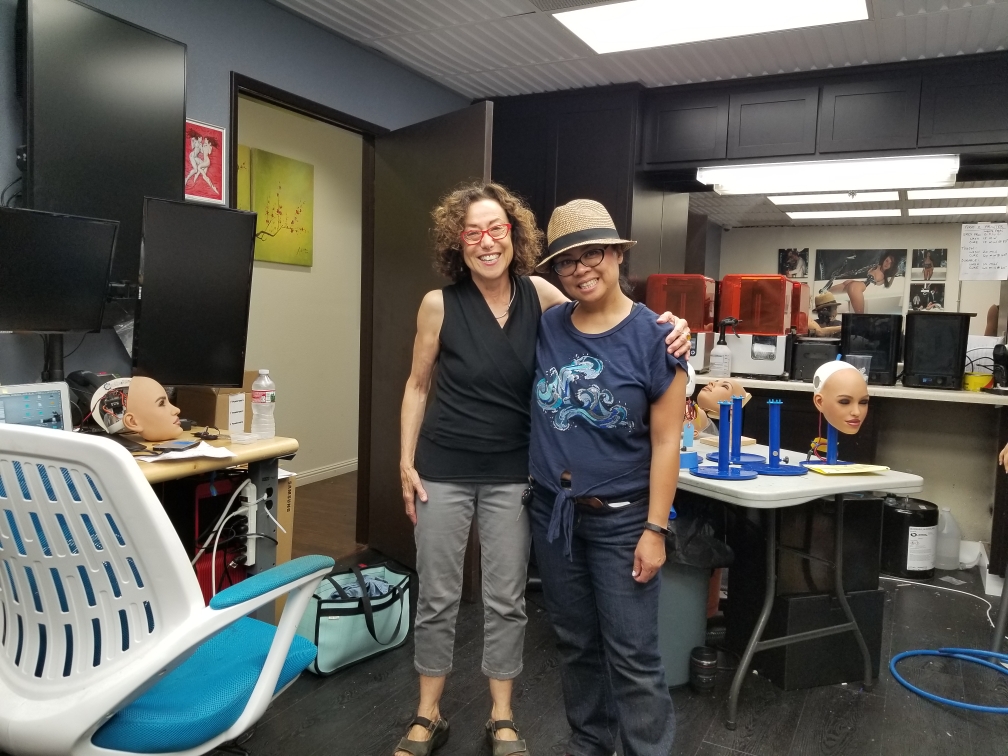 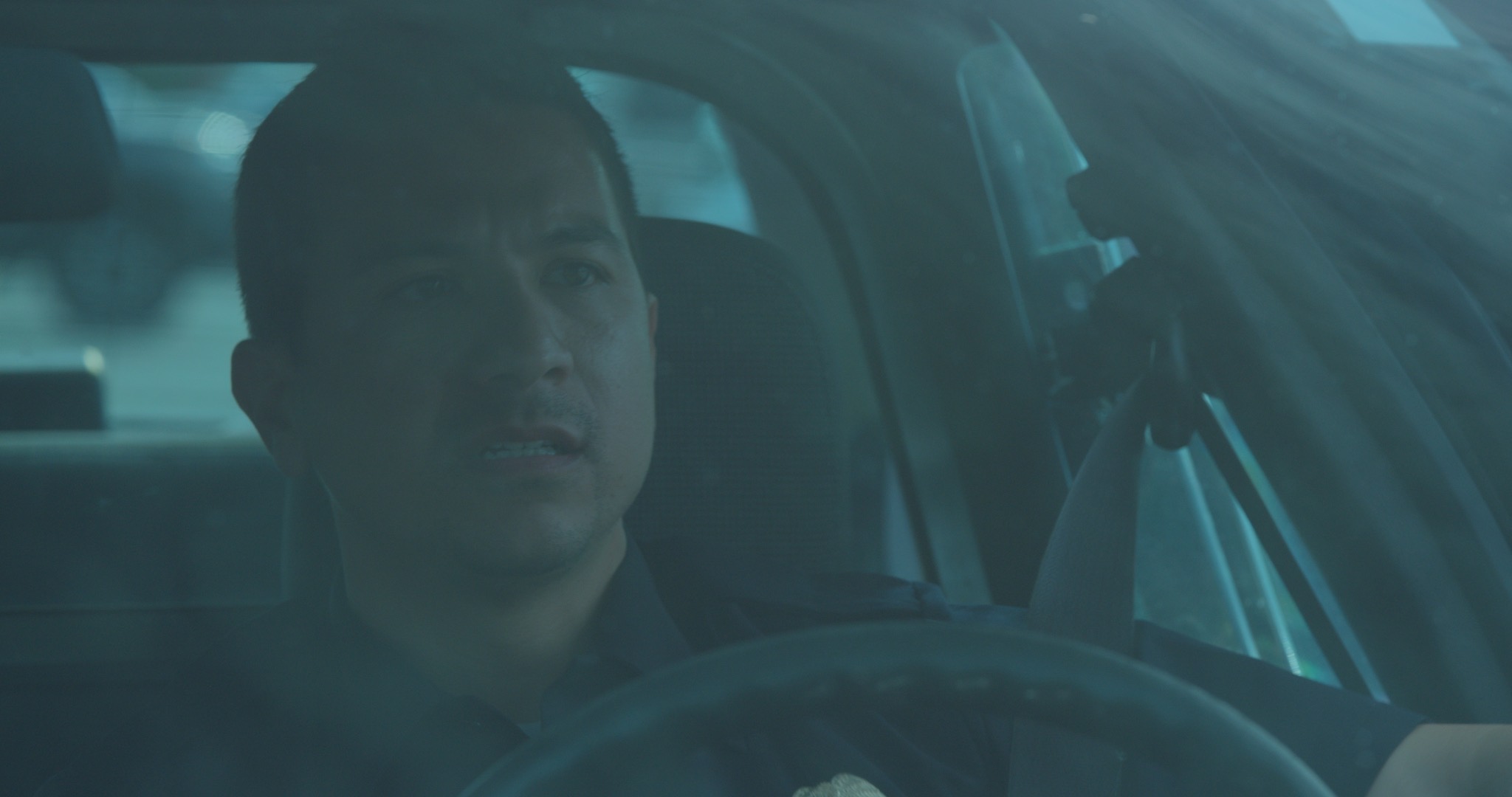 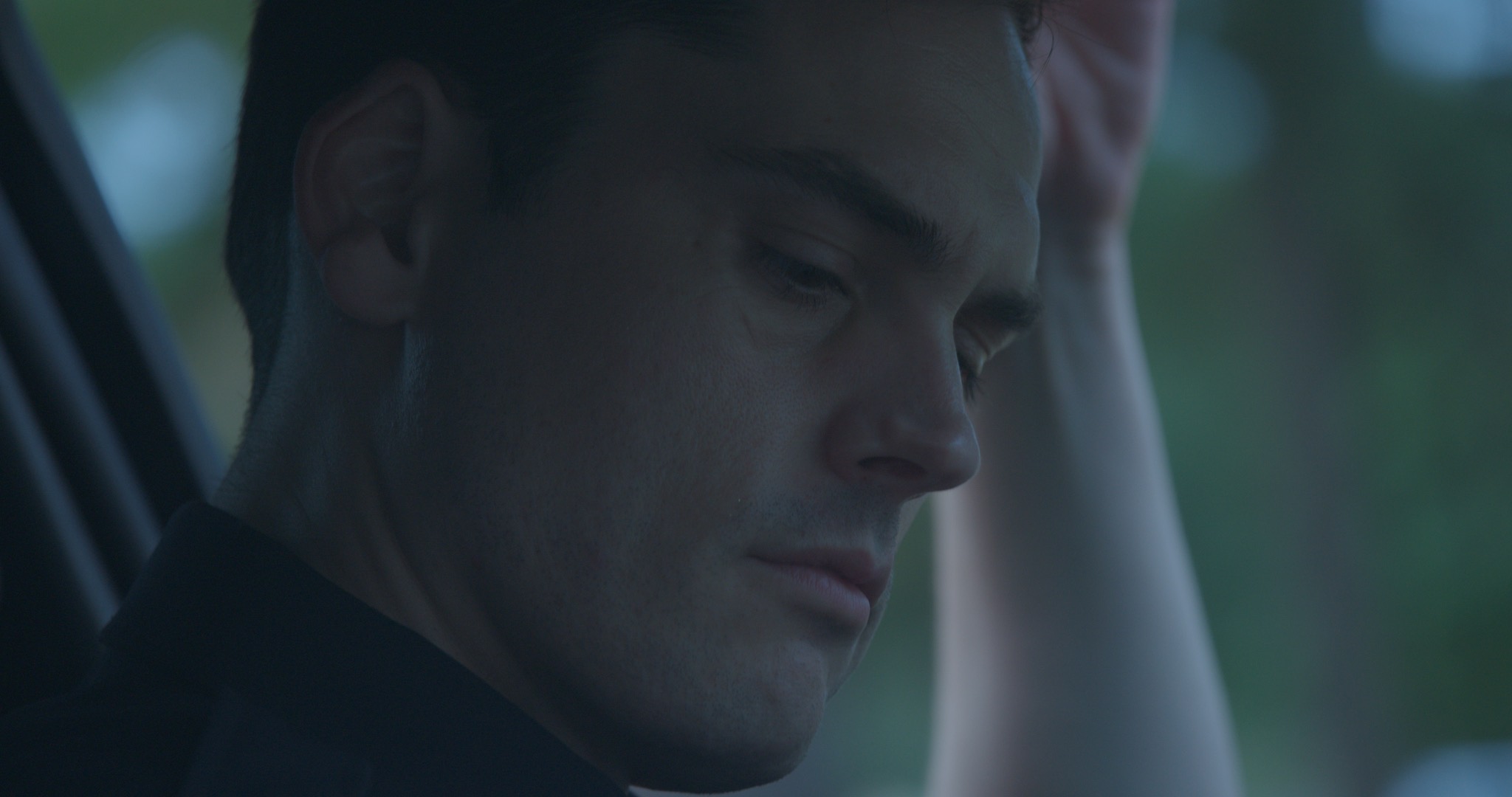 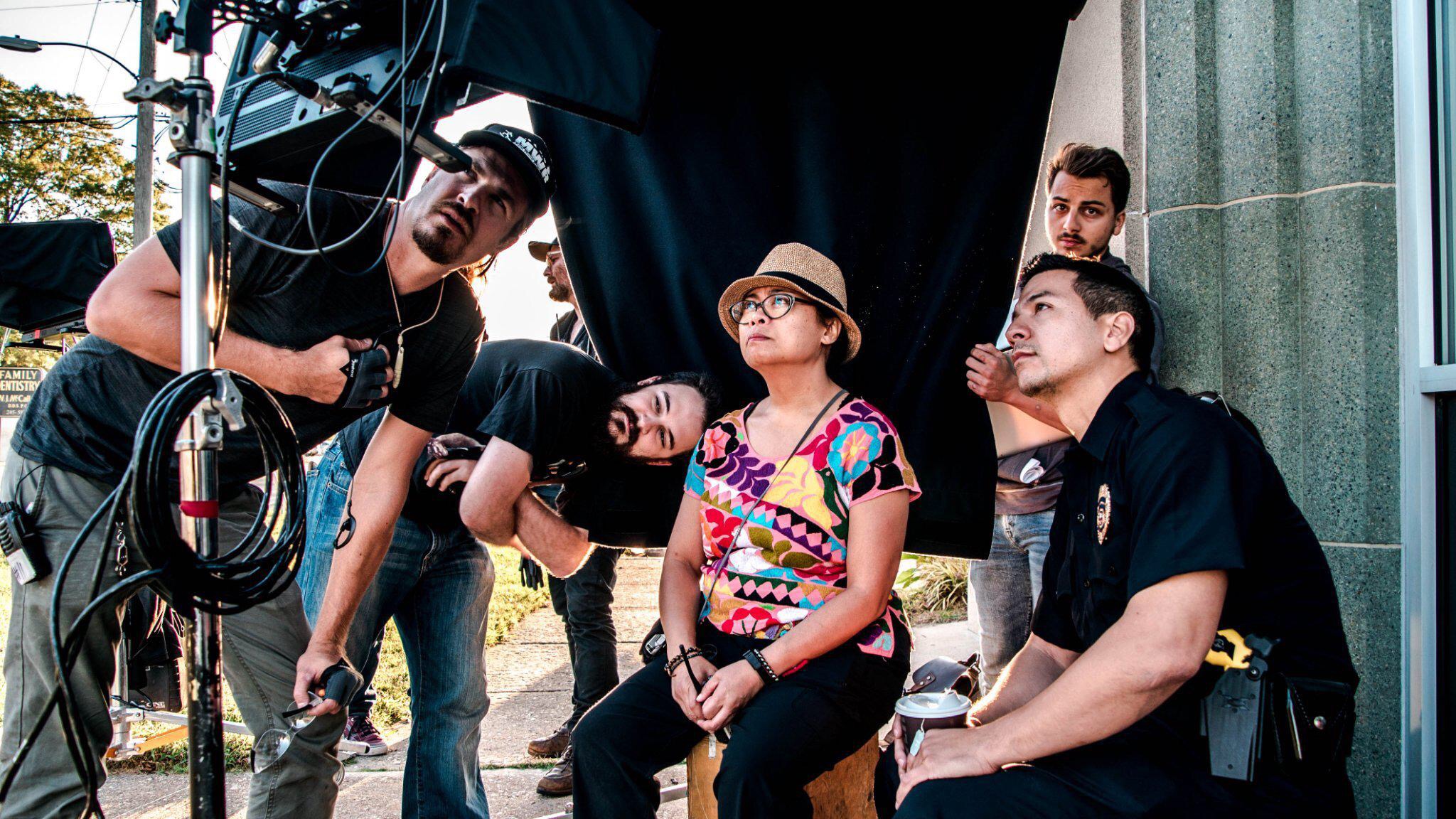 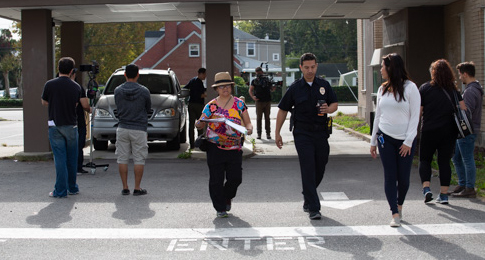 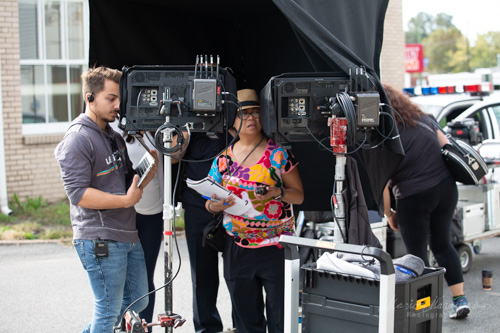 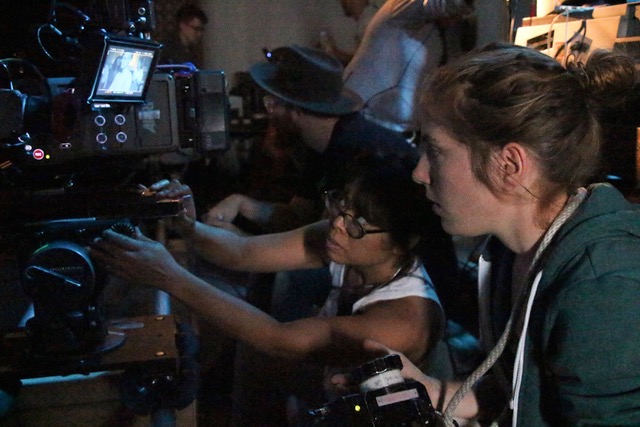 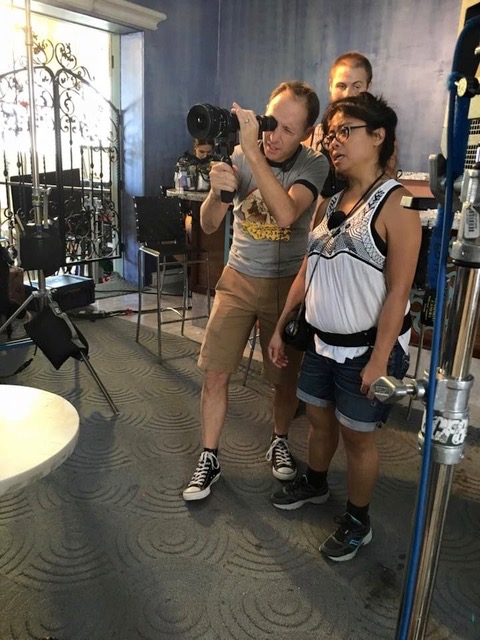