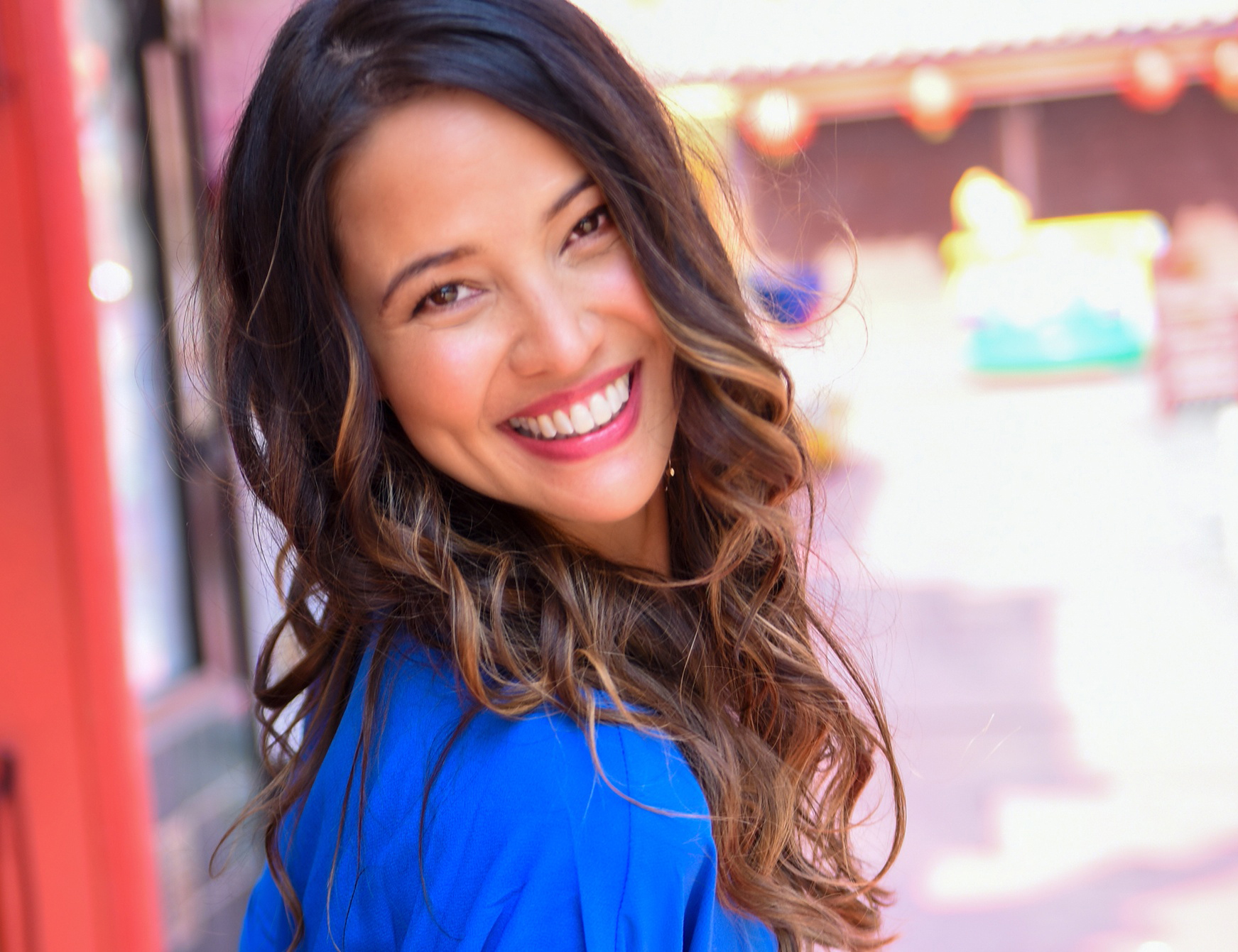 Today we’d like to introduce you to Laurine Price.

Laurine, can you briefly walk us through your story – how you started and how you got to where you are today.
My career as an actress started in Minneapolis, MN immediately after graduating college and being hired into a steady corporate job. No longer having to pinch pennies, I was finally able to pursue acting in my free time. Within six weeks, I was cast in a show at a local community theater which kicked off a long stretch of moonlighting as a musical theater actress. Before long, I was working in professional theaters. I could not believe they were actually *paying* me to do what I loved! For the next seven years, I happily jazzed squared and grapevined from one musical production to the next.

Working in theater made me so happy. I had the freedom to express myself in creative adventures onstage… can you imagine transforming into characters that lived in castles, then sipping tea in the parlors of 19th century England (with questionable “British” accents, but hey – we tried!), and then portraying a warrior sitting on the shores of Japan contemplating their plights through song? After straining through four arduous years of college computer science courses – this was freakin’ awesome!

With the adventures onstage came the heartwarming experiences offstage. I had the honor of playing a Disney princess, and after one particular show – met a little girl who had just had a brain tumor removed. All she wanted was to meet a princess. She sat in my lap, I got to tell her that she was amazing, beautiful, and so strong. Choking back tears, I gave her an item from my dressing room that reflected the character I was playing. Later, I was told that she had slept with the object for many months afterwards during her healing process. It was then that I realized that my artistic career had not only given *me* joy and life, but it had inspired and even helped to heal *others* – particularly children. Then, after another fulfilling run playing a different Disney princess (yes, I’ve played two onstage… magical!), and fresh off of meeting eager families at the stage door and pouring encouragement into kids (and their own dreams of being artists), I returned to my stable day job and realized that I had to make the switch. It was time to become a full-time artist!

When the prestigious London School of Dramatic Arts (LAMDA) toured the United States, holding auditions, I went in with only one solid(ish) Shakespeare monologue and a musical song selection. A month later, I was accepted into their post-grad program!

After a full year in London and earning my diploma in Classical Acting, I moved to Los Angeles to officially start my full-time acting career.

We’re always bombarded by how great it is to pursue your passion, etc – but we’ve spoken with enough people to know that it’s not always easy. Overall, would you say things have been easy for you?
(Hahahahaha…no. Deep sigh.) I wish it had been a smooth road!

There have been many struggles along the way. First, I had to own my identity of being mixed-race. Growing up half-Asian, not to mention relocating as an Air Force family, was a challenge. Because I did not entirely look like one race… or the other… I felt like a wanderer in social settings.

When I started acting, I met an agent. Because of my agent, I went to commercial auditions, which led to booking many commercial jobs *because* I was mixed race. I was shocked that I was being cast in roles where diversity was celebrated!! It was then I realized that my heritage was something to embrace and be proud of! (It’s also worth noting that I earned my SAG card doing commercials. Woohoo!)

After coming into my own identity, I really hit my stride as a part-time actress. Then, suddenly in my late 20’s, I found myself fighting an odd illness. The muscles in my neck and back were spasming (unceasingly) causing my head to turn involuntarily and eventually my body curled over itself. With no idea of the cause, and after months of barely being able to sleep or eat (I lost 20 pounds), Mayo Clinic properly diagnosed the illness as Cervical Dystonia – a rare neurological disorder (similar to Parkinson’s Disease) causing the body to painfully twist and contort. The doctors shot high dosages of Botox into my neck and back, and heavy sedation minimized the spasms. I returned to my day job holding my head upright with my left hand and typing on keyboards with my right.

My corporate job was very supportive and allowed me to manage international projects because despite the physical contortion, I could still think and apply my business skill sets (thank God for the distraction of work!). My department sent me to The Netherlands, and surprisingly – my body started healing! The spasms stopped and my spine straightened! When returning to the U.S., the spasms came back and I was incapacitated again within six weeks. I toggled between living in The Netherlands and Minneapolis for some time, as my health always stabilized in Europe and then fell back when returning to the States. After earning my post-grad degree from London and moving to L.A., I would face-off with Cervical Dystonia for a final time. I met a brilliant doctor who was convinced I had an extreme intolerance to gluten. Per her diagnosis – I completely removed gluten, soy, and dairy from my diet. The spasms finally ceased (!!) and I was able to function again while living in the United States (praise the Lord!). Side note: I hadn’t realized that my diet in Europe was mainly gluten-free as I prepared nightly meals from fresh markets, and the processed foods were made differently in accordance with strict European laws.

Eating in the U.S. without cross contamination has been very difficult, but doable by maintaining a strict diet and a course of supplements (no more pizza, but hey! I’ll take health over pie any day!).

After all of *that* – it’s been a challenge to simply have an acting career in Los Angeles. I have realized that one has to make work happen in this market! Even with classical training, I spent time standing-in for shows on primetime TV, indie films, and box office hits to learn how Hollywood sets (from low budget to multi-million dollar franchises) operate. Also, continuing classes and then auditioning for as many casting offices as possible (baptism by fire, right?) is truly the only way to learn and evolve in this industry.

We’d love to hear more about your work and what you are currently focused on. What else should we know?
My name is Laurine Price, and I am an actress, author, and producer. I perform in television and film: am blessed to lead a drama series on Amazon, and appear in primetime and streaming TV shows. I have booked commercials and just filmed a lead role in a feature due out next year. In addition, I am writing a series of children’s books and am in pre-production for a film that I am producing, co-writing, and starring in.

Also, as not to forget my love of music, theater, and classic literature – I sing on the worship team at my church and sometimes do gigs with the Hollywood Fringe Festival and local theaters.

I am most proud of being an Asian American female, who through the grace of God has overcome a Parkinsonian-type disease, and am creating and performing in film & TV in Hollywood. With the business knowledge and understanding gained from my past corporate experience, I am proud to produce works that focus on identity and overcoming obstacles with seemingly impossible odds.

I did not fall into this career; it has been hard-earned. Now that I have my health and identity, I have the opportunity to do this full-time with meaningful messages to share. It is my calling and responsibility (not to mention, an absolute blast!) to create jobs for myself and others through my series and films with a focus on minorities (and children, where appropriate).

Lastly, and it’s worth noting – I have a ridiculous sense of humor. I love to laugh, especially at myself! Hey, click here to check out my “Nun” videos: https://laurineprice.com/nun 🙂

What were you like growing up?
I was an only child, wished I had siblings and was borderline hyperactive. I clung to my American grandparents who, being just outside of Washington D.C., took me to every Smithsonian museum and famous memorial. My grandfather taught me how to read world maps and play chess. My grandmother shared stories of their world travels, pointed out the nighttime constellations, and introduced me to poetry and the piano. While my grandparents took their routine afternoon naps, I would read classical poetry in front of the mirror, draw, write, and play the piano.

Per my grandmother’s encouragement, I entered and won a few contests for drawing and short story writing and was recognized by our local newspapers. 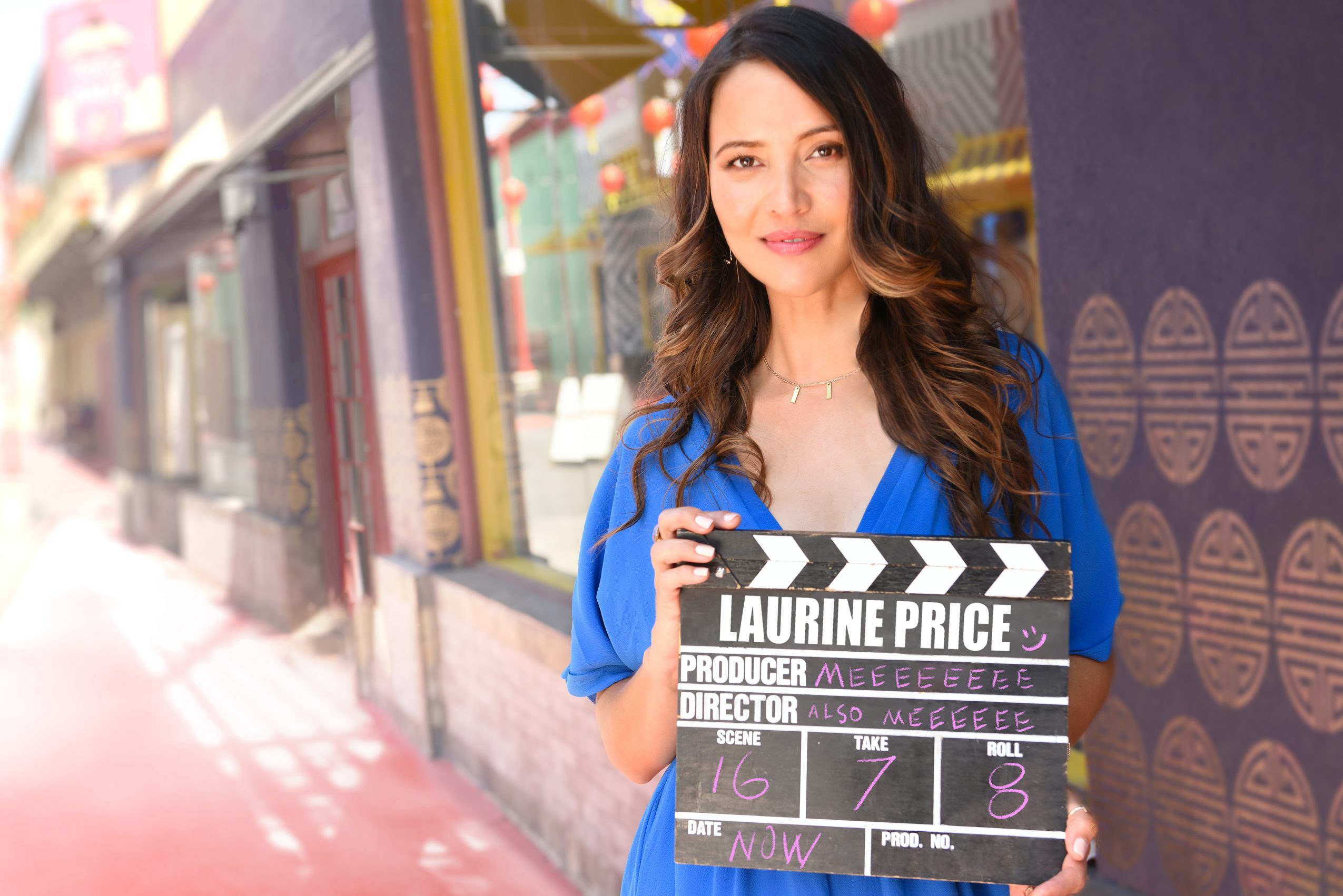 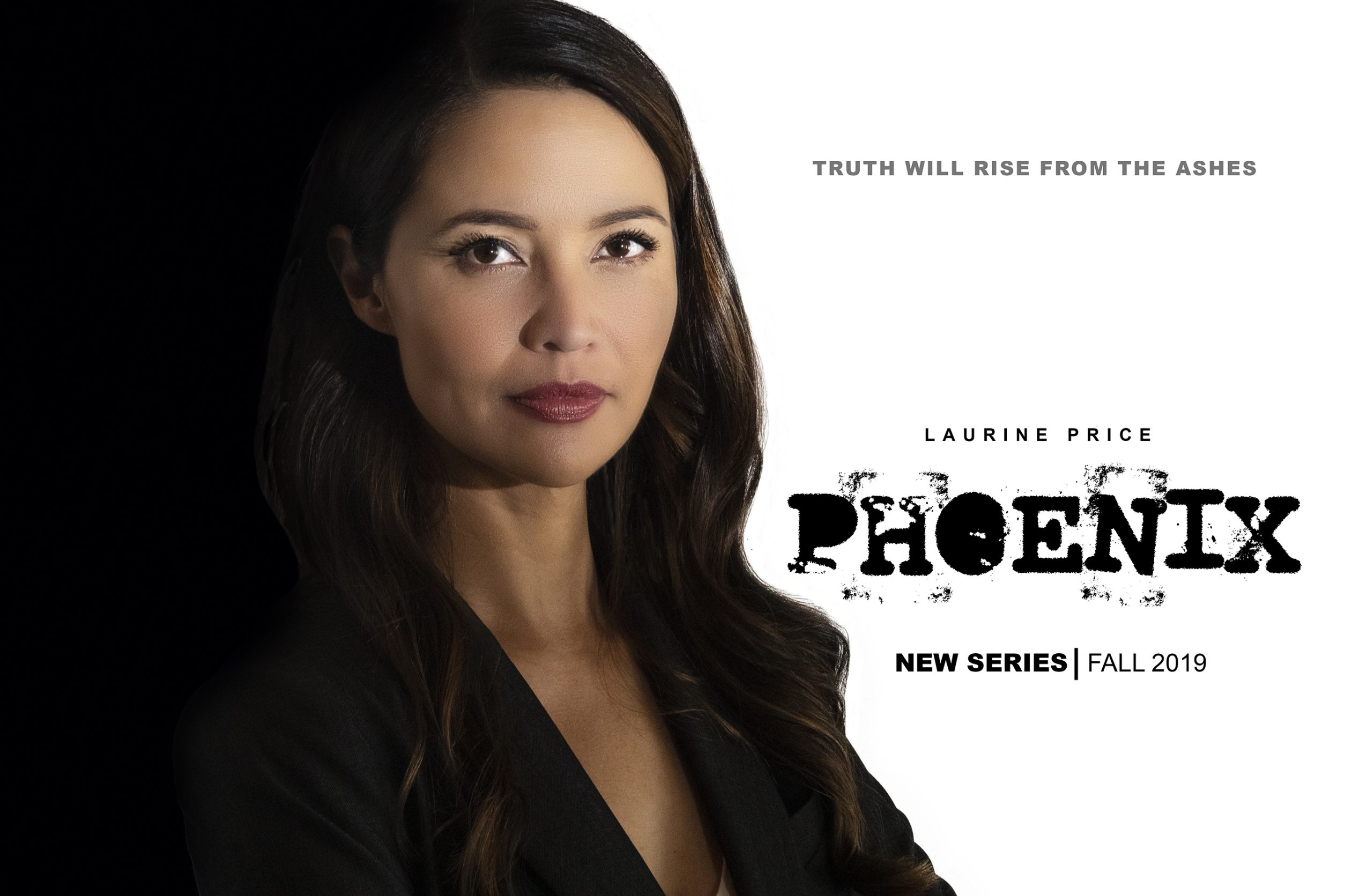 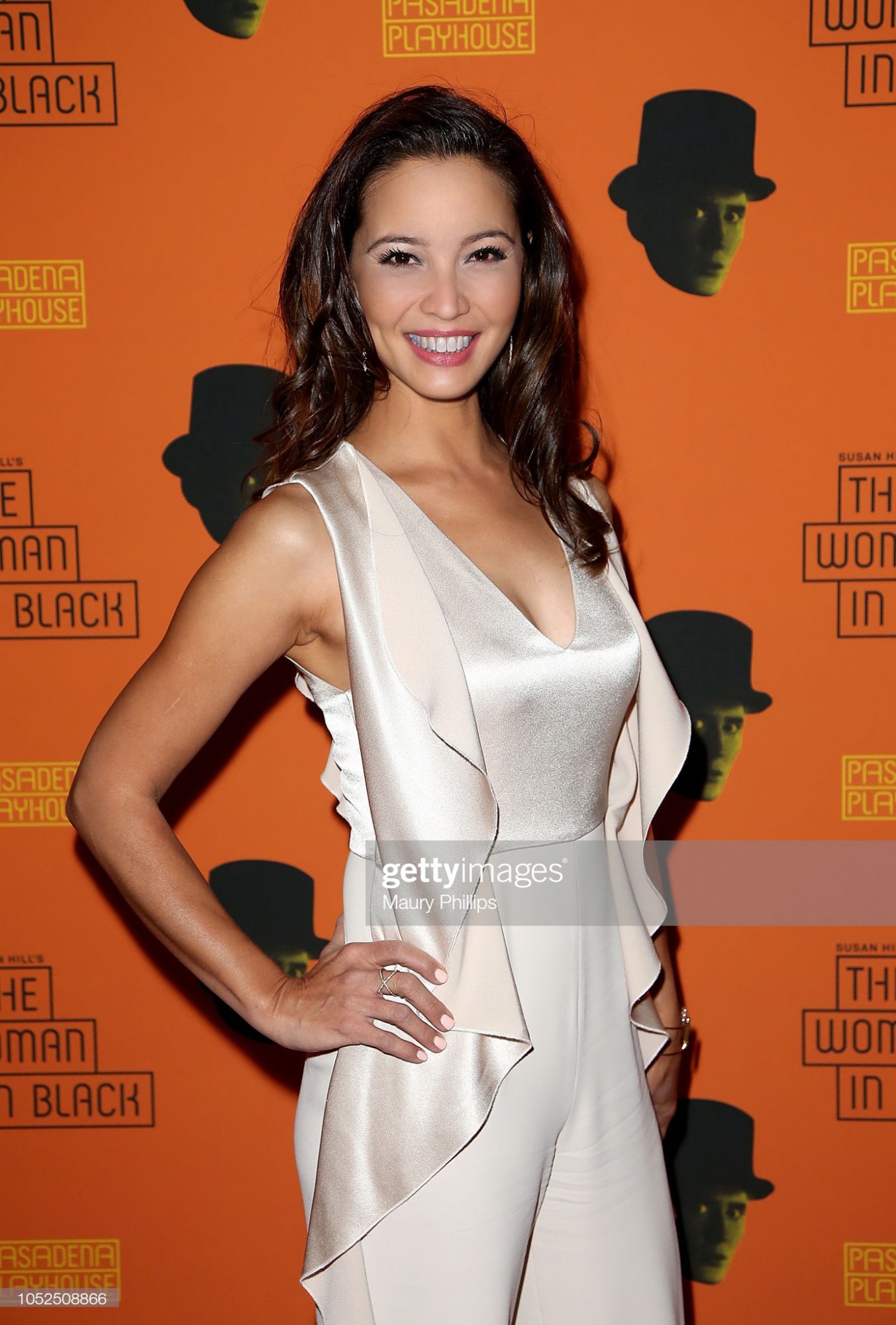 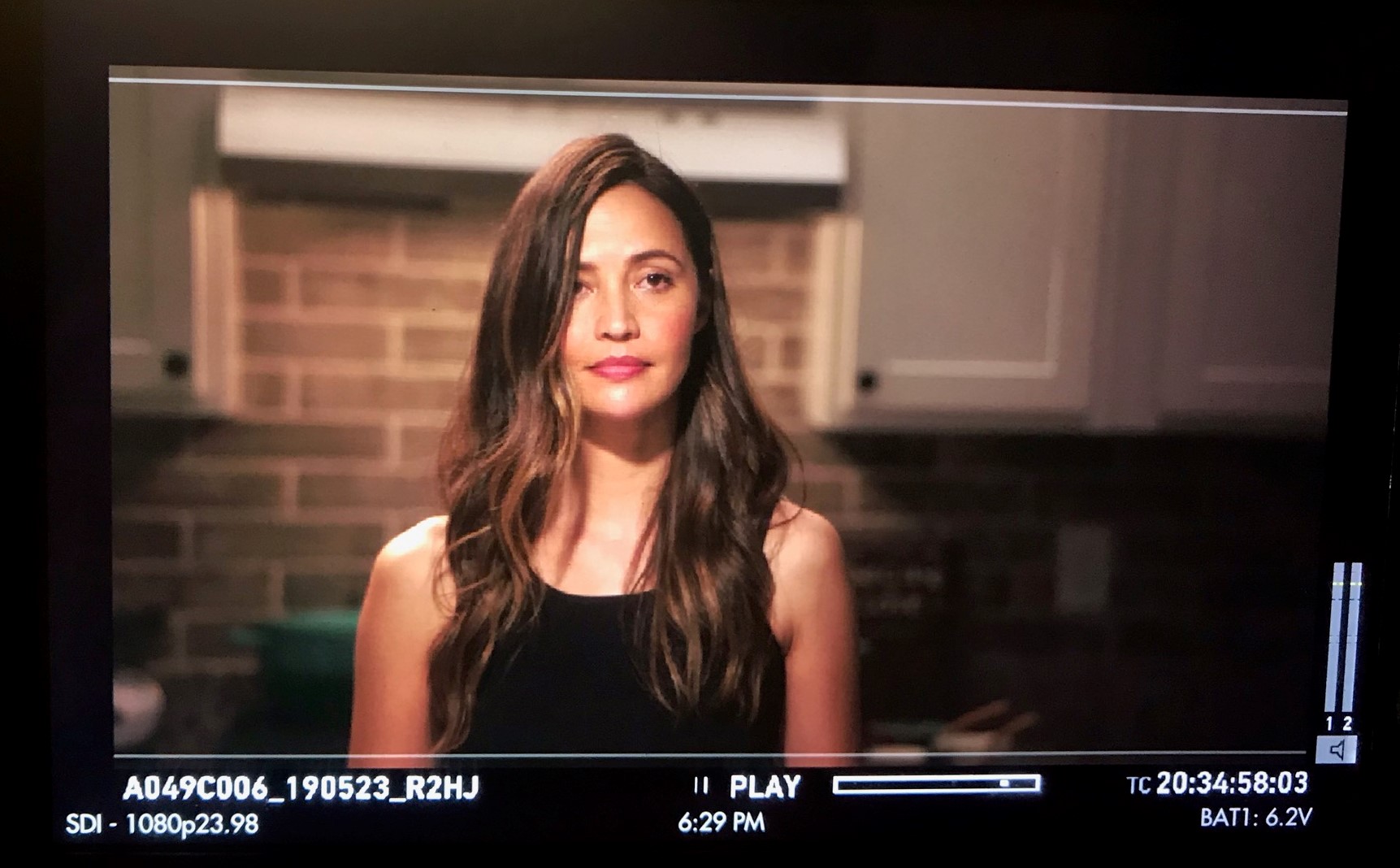 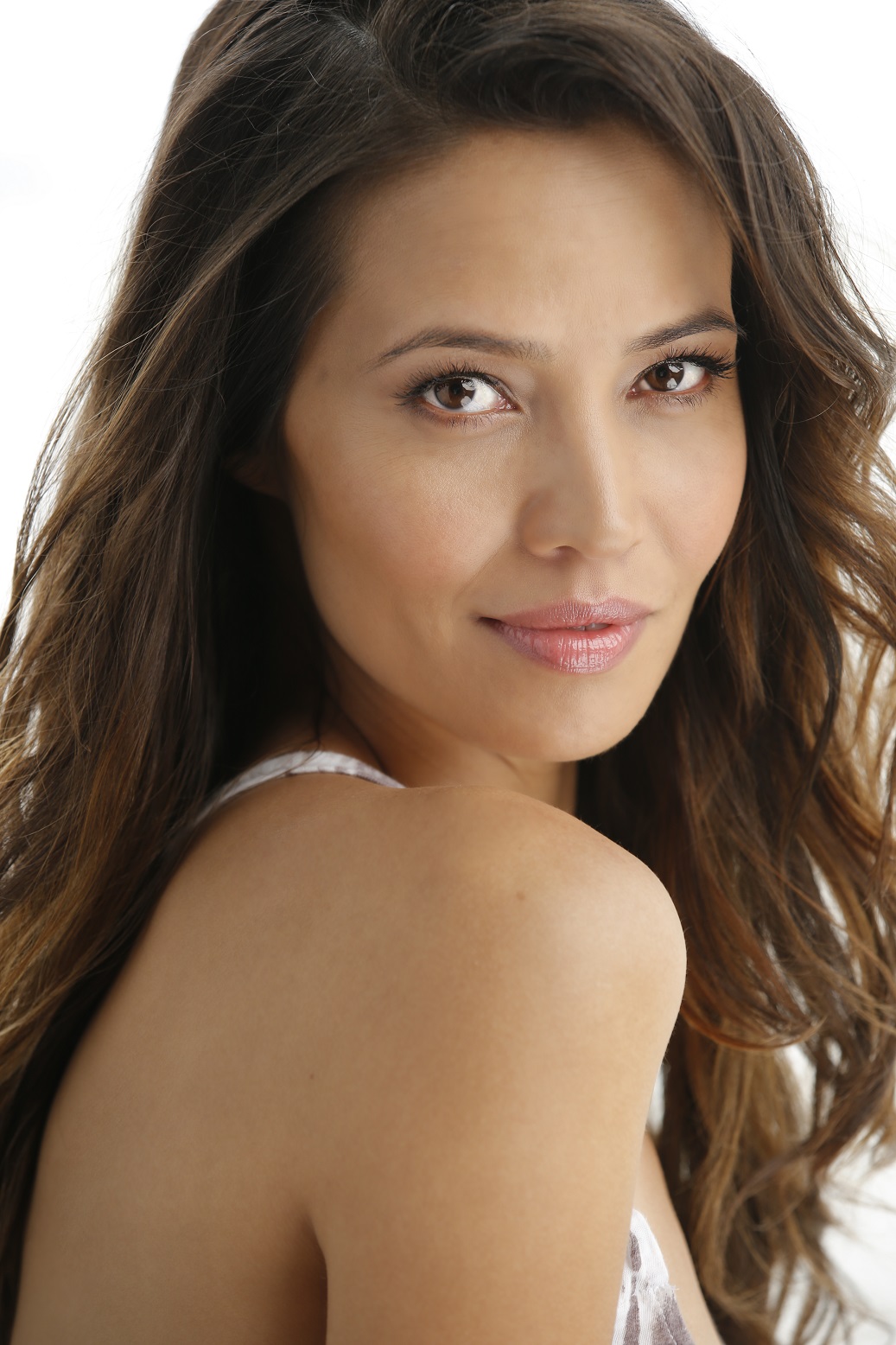 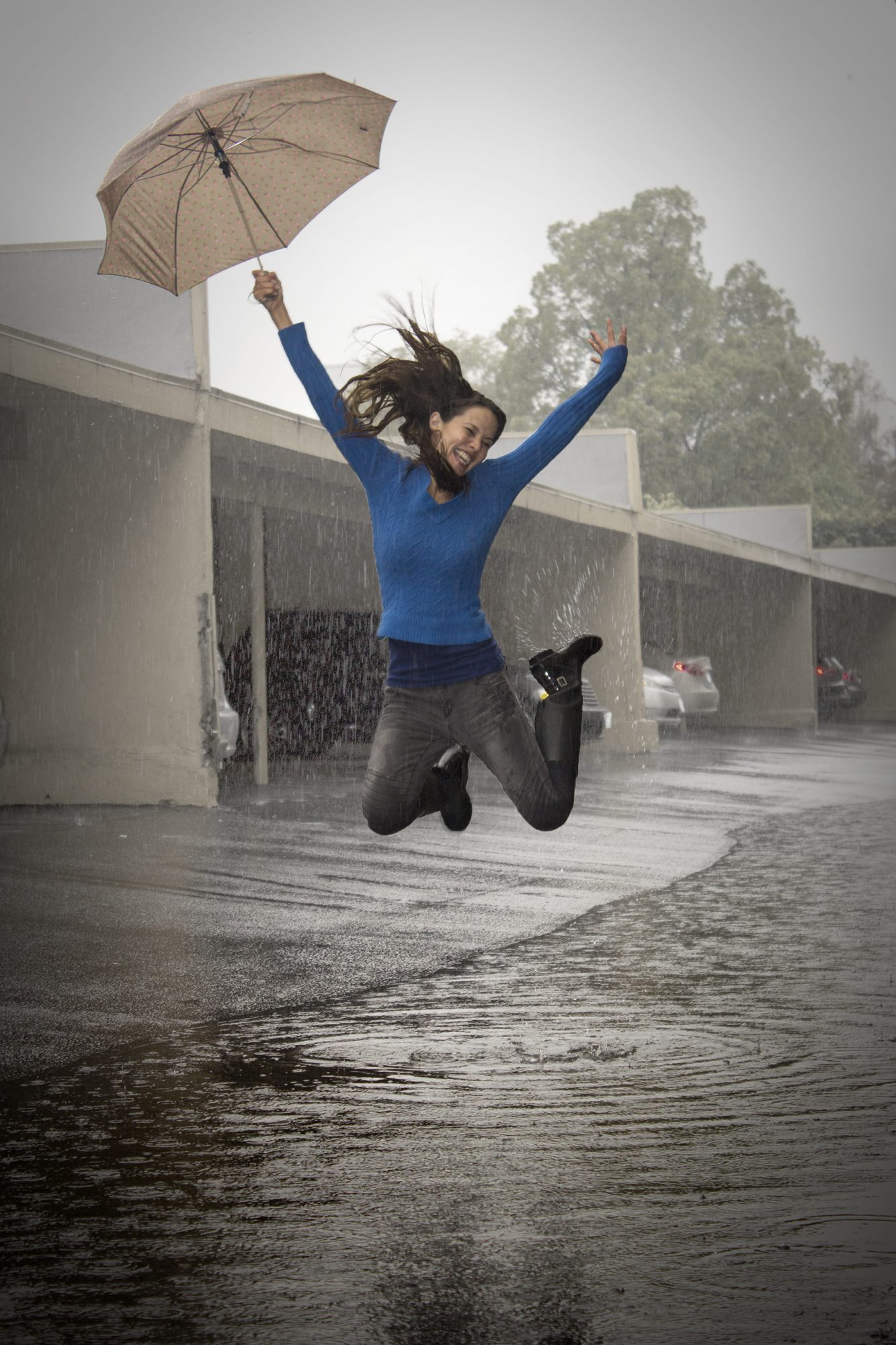 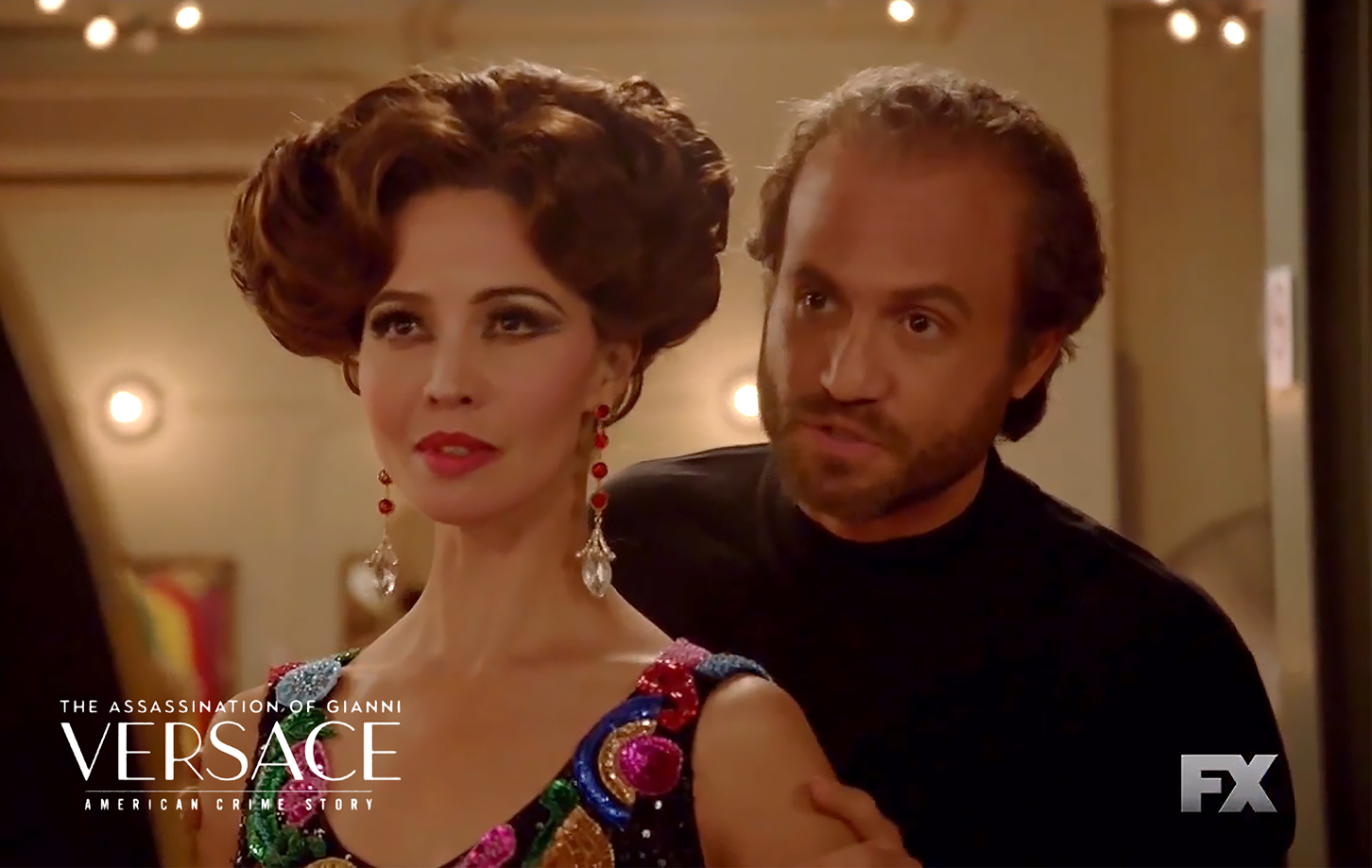