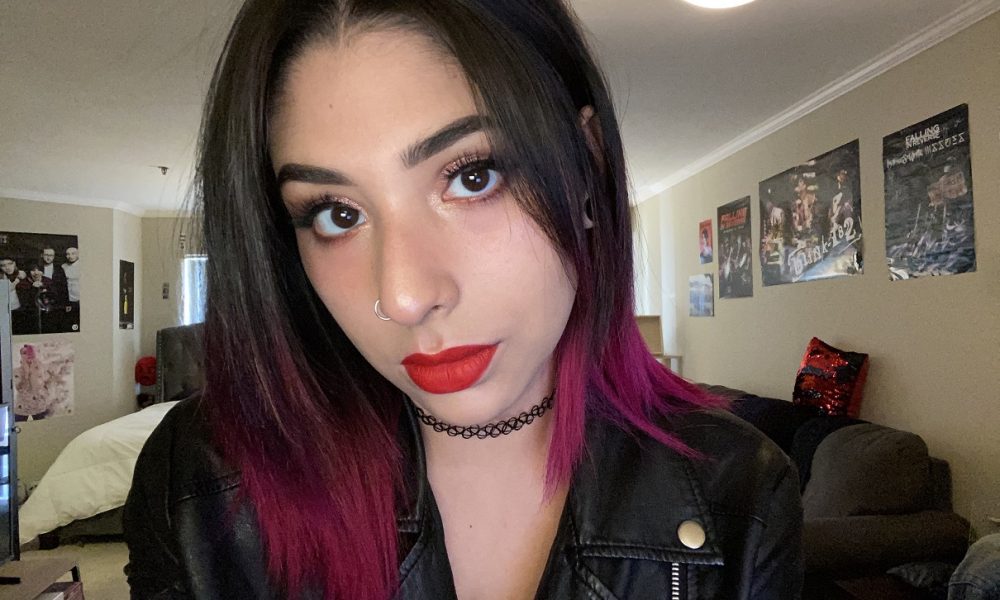 Today we’d like to introduce you to Lauren Bailor.

Lauren, please share your story with us. How did you get to where you are today?
I’ve always been interested in music and performing. My original goal was to perform on Broadway because of my passion for musical theater that took root when my parents took me to New York City to see Wicked on Broadway when I was 13. In my high school years, when I was dealing with anxiety and depression, I found pop-punk and otherwise “emo” music. It resonated with me because of the emotion and honesty behind the lyrics. I was so used to listening to musical theater soundtracks and hearing storylines; it felt good to listen to real people sing about their real struggles and experiences. As cliche as it sounds, bands like My Chemical Romance and All Time Low really got me through my junior year of high school. This was when I first started writing songs. Letting my feelings out through words on a page proved to be a much healthier coping mechanism than others. I continued to write and work on songs throughout my senior year, but all the while I was applying to musical theater schools. In the back of my mind, I was starting to wonder if I really wanted to be an actor, or if my passion for songwriting and different music was starting to overtake my love of theater. I pushed that aside and chose a college in Allentown, PA (that I’d rather not name).

Within a month of arriving there, I was miserable. My depression was worse than ever during the two years I spent there. I felt like an outcast like no one wanted me there because I was the token “scene kid”. Once again, songwriting became my outlet and I realized that writing and singing my own music made me happier than singing showtunes did. After the fall semester of my sophomore year, my parents and I decided that I needed to leave that school and transfer somewhere that was more suited to my new goal. I found Musicians Institute through a Facebook ad that I had clicked on on a whim, and within a week, my mom and I booked a visit. We both fell in love with everything about the school, and I began my application process. The day after I left my old college, I was accepted to MI. 6 months later, I moved to Hollywood, where I’ve spent the last two years growing as a musician and looking for fellow artists to form a band with.

We’re always bombarded by how great it is to pursue your passion, etc – but we’ve spoken with enough people to know that it’s not always easy. Overall, would you say things have been easy for you?
The decision to transfer colleges was one of the easiest choices I’ve ever made, but the process was one of the most painful. I second-guessed myself a lot, wondering if I was making the right choice, and I was afraid that the few friends I did make at my old college wouldn’t like me anymore once I left. The hardest thing though was the existential crisis of realizing I had lost my passion for theater. It’s a really painful feeling, realizing that the thing you once loved so much just doesn’t have the spark it used to. Having spent six years training in private lessons, working on every musical and almost every play my high school offered and reaching so hard towards my Broadway goal, I didn’t really know how to want anything else. I also felt like I had failed myself, my parents who had paid for my lessons and schooling, and every teacher I ever learned from. It took me two years to leave because I didn’t want to accept that I wanted something else. In the end, though, I’m really proud of myself for making the choice for myself and not doing what I thought would make other people happy. Transferring to MI was an incredible experience and I feel very lucky to be a student there.

Can you give our readers some background on your music?
Currently, I’m a student in the vocal performance bachelor’s program at Musicians Institute. I sing, and the music I like to perform is pop-punk /emo/anything that you’d hear at Warped Tour. I’m most proud of my improvement as an artist since moving to Hollywood and starting classes at MI. Unlearning all of the perfectionist tendencies I had from my musical theater training has been a huge task. The genre of music that I’ve found my passion in is so much less about being a perfect vocalist and so much more about the feeling behind the music. I’ve learned to allow myself to let go and not over-analyze everything about every song, which has allowed me to have so much more fun when performing. There are ways in which my theater training has the potential to set me apart from others though. I can make pop-punk vocals a little more intricate and interesting, while not straying too far from what the style calls for. For lack of a better word, I can throw in some “impressive” parts to give my music more highs and lows. Pop-punk tends to stay rather stagnant, so having a knowledge of theatricality might allow me to push the boundaries of the genre and allow for new and different sounds to be heard.

So, what’s next? Any big plans?
My plan for now is to continue working on myself as a musician while searching for bandmates. Quarantine should have given me plenty of time to work on songs, but instead it gave me a healthy dose of writer’s block. I’m still trying to get back to writing regularly, but for now I’ve been trying to create something out of the disjointed thoughts I write down when they pop into my head. I have a lot of songs that are lyrically complete, so I’m hoping to have music out early next year. The future is really an open book right now, I can’t say exactly what sound my music will have with my future bandmates. I do know that I want to bring something new to pop-punk and provide a much needed female presence in the genre. My biggest goal at the moment, aside from first releasing some songs, is to play at a Warped Tour-esque festival. Playing Warped Tour was a dream of mine from the moment I wrote my first song, so it’s 2018 end was a bit heartbreaking. New festivals are popping up, so hopefully (whenever music festivals are happening again) you’ll see me at Sad Summer Festival someday. 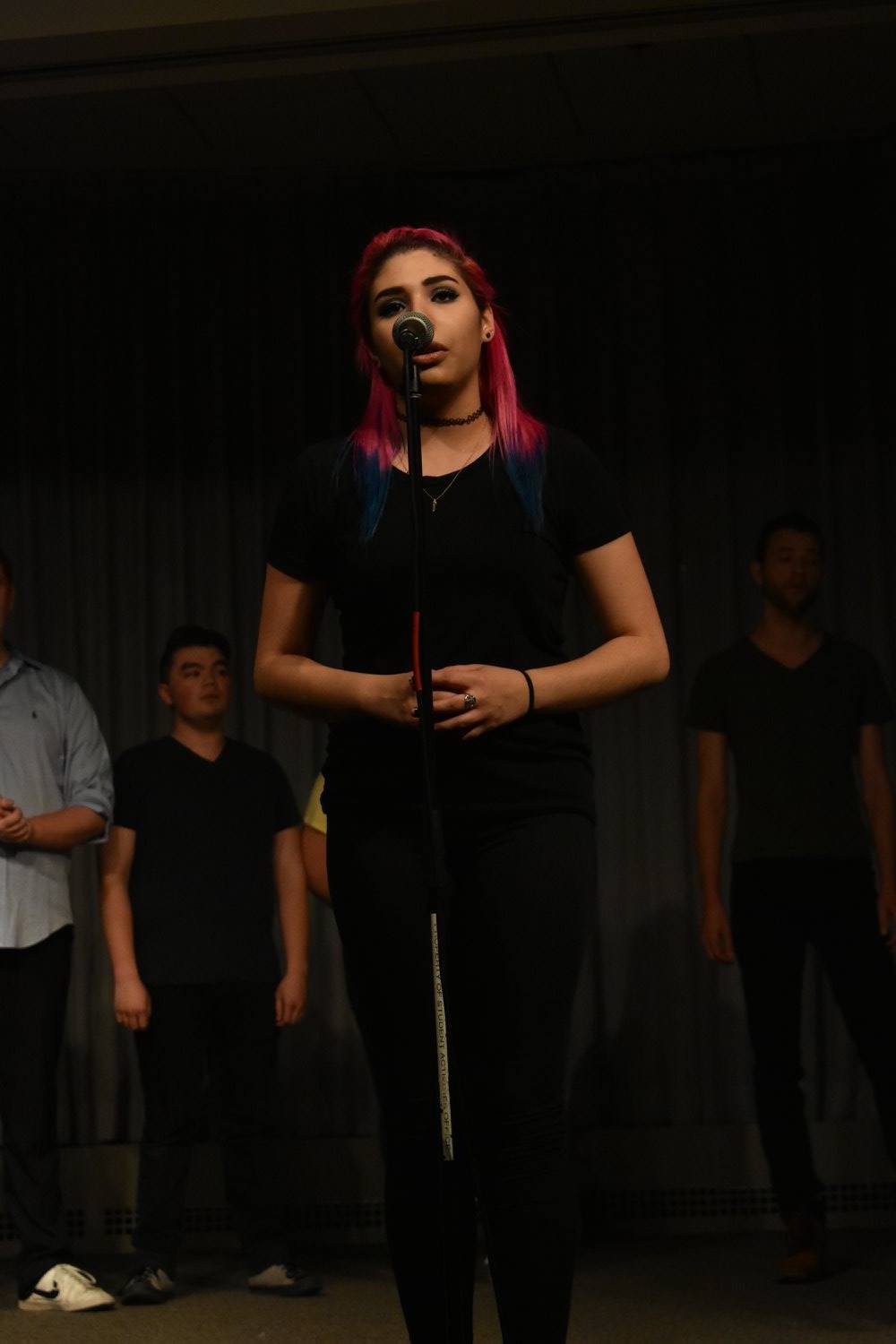 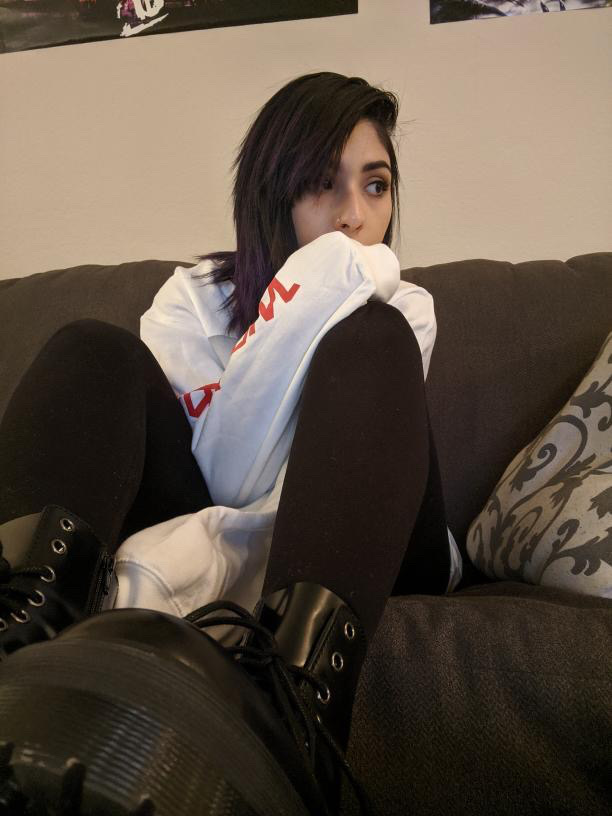 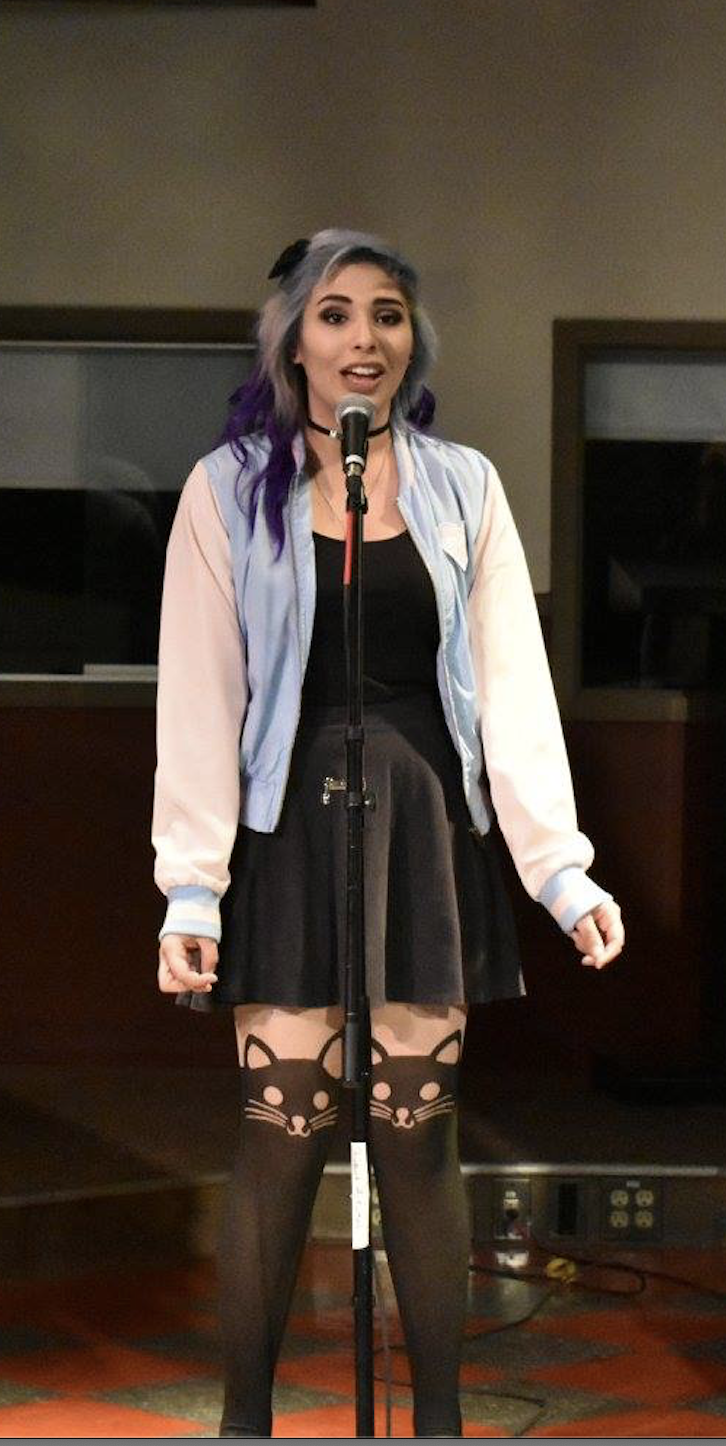 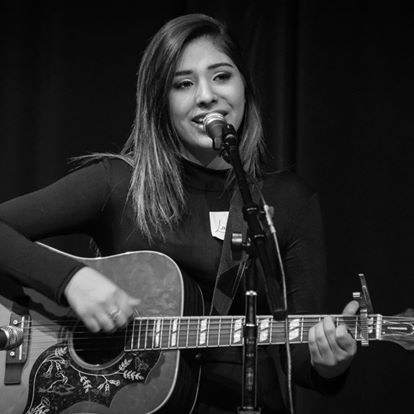 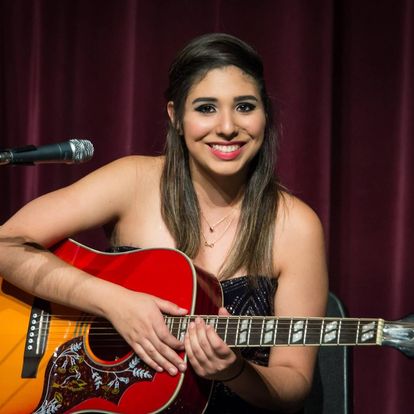