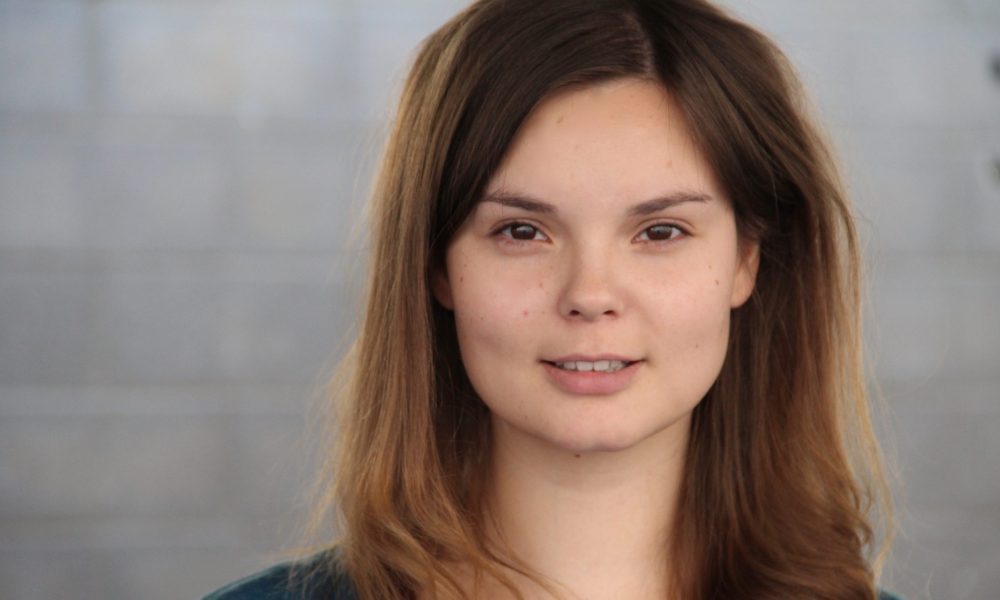 Today we’d like to introduce you to Laura Kane.

Thanks for sharing your story with us Laura. So, let’s start at the beginning, and we can move on from there.
I was born in Oulu, Finland, close to the Arctic Circle. I have always been interested in performing, and I was dancing ballet and taking singing lessons when I was younger. I joined a community theater at the age of sixteen, and through that, I got into different kind of theater productions.

I knew I wanted to act in English, so I moved to the UK to do a Bachelor degree in Drama & Performance in Worcester. After graduating, I wanted to continue my studies in English, and I decided to move to LA where I did my Master of Fine Arts in Acting for Film.

Here I have been fortunate to be a part of a variety of different film productions like ‘Don’t Go!’ directed by Bader Al Shuaib & Mohit Pandey and produced by Naina Shetty, as well as ‘It’s Who You Know’ directed by Ricky Rosario, produced by Ricky Rosario and Steven Vail and starring Craig Fishback and the 92-year-old Oscar winner Cloris Leachman.

Has it been a smooth road?
There’s always some challenges I believe. For me, it’s the fact that I am really close to my family, but I’m physically far away, and I don’t get to see them as often as I’d like.

Nevertheless, I’m happy where I am as I am doing what I love and I keep in touch with my family daily.

We’d love to hear more about what you do.
I have been in dramas and I have been in comedies. I have also acted in music videos like for example ‘Skully’ by Nothing, Nowhere. A little while ago I was also acting in a sci-fi short called ‘Test 1067’ directed by Sal Diaz and produced by Ameer Afzal, Jonathon Ferino and Mikkel Summers. I enjoyed that as I have not done a sci-fi film before.

I was also a part of a physical theater/dance group called Mimoda Jazzo Theater and I enjoyed that immensely. Having a background in ballet helped me in that as well.

Acting is my passion, and I like both, the commercial and theatrical side of it. In addition, what I really love is to develop different kinds of characters and dig deep into the script.

How do you think the industry will change over the next decade?
Movie industry is growing all the time, meaning today more films are being shot than ever before. And I feel that the definition of a mainstream movie is broadening to include movies that it has not included before. 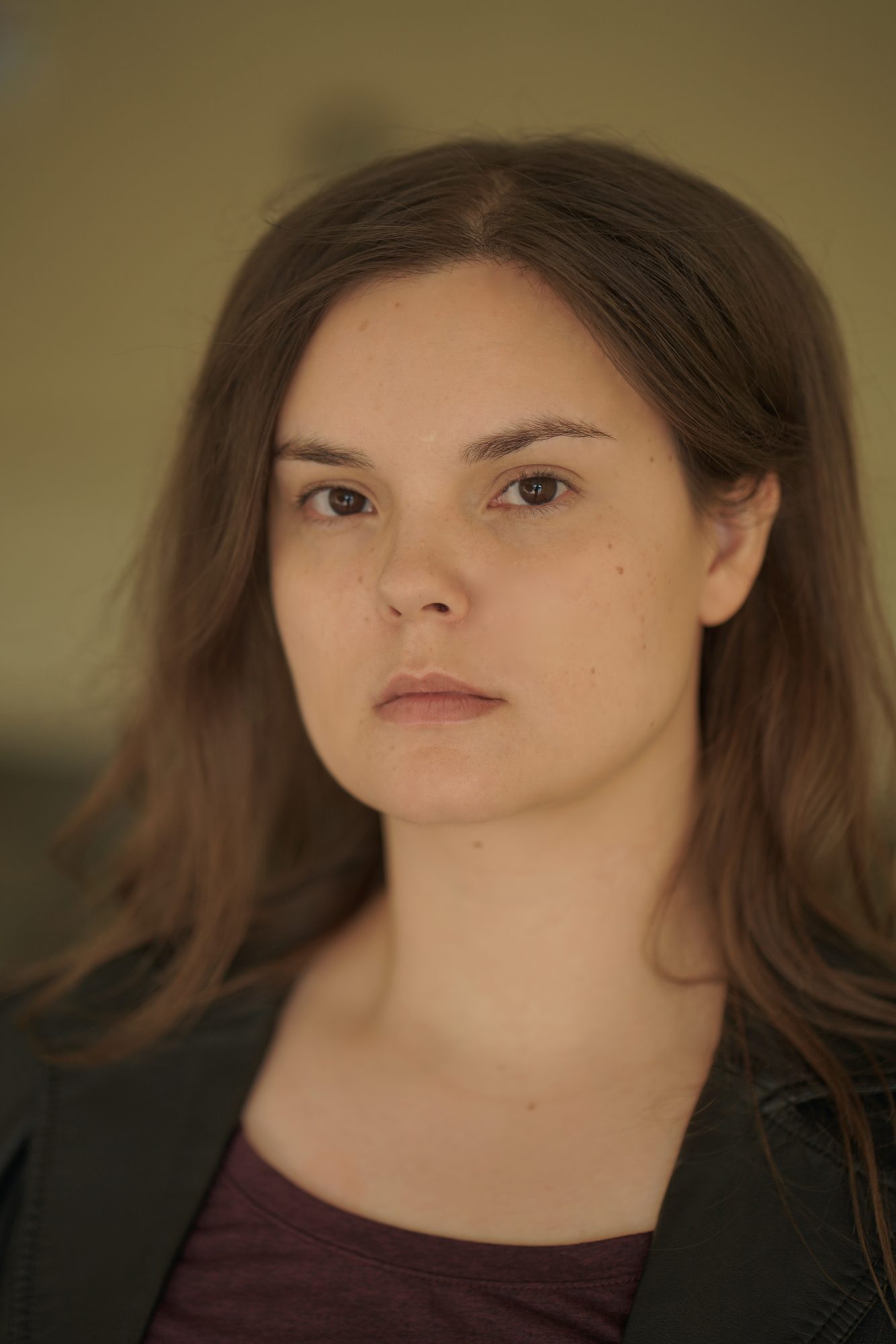 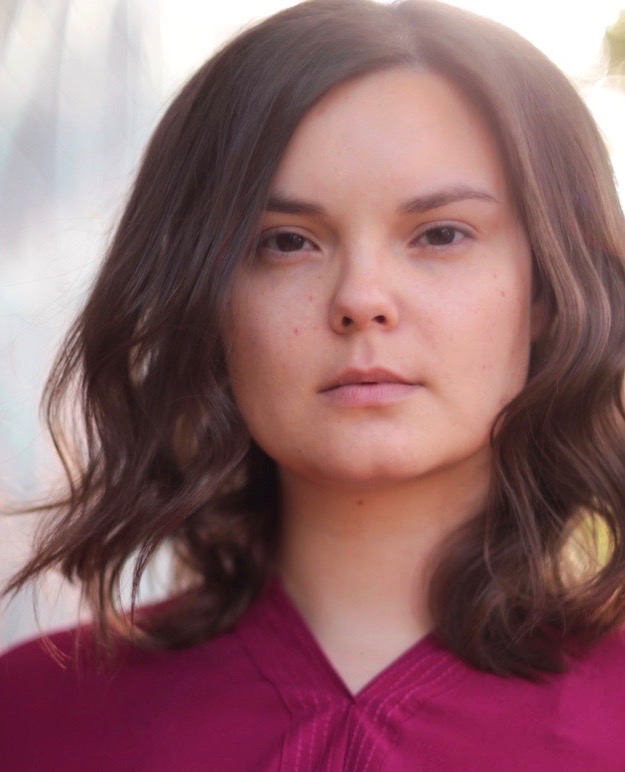 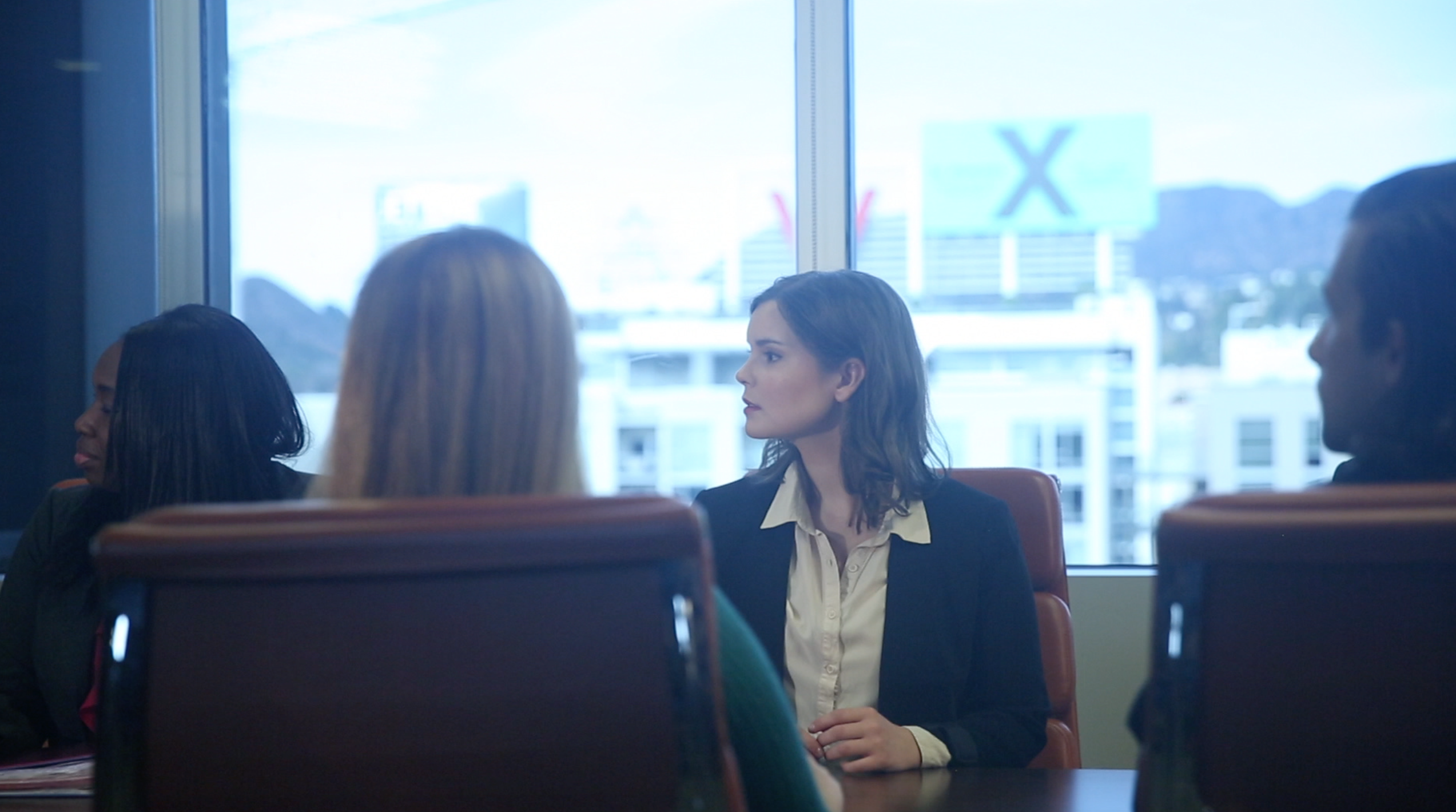 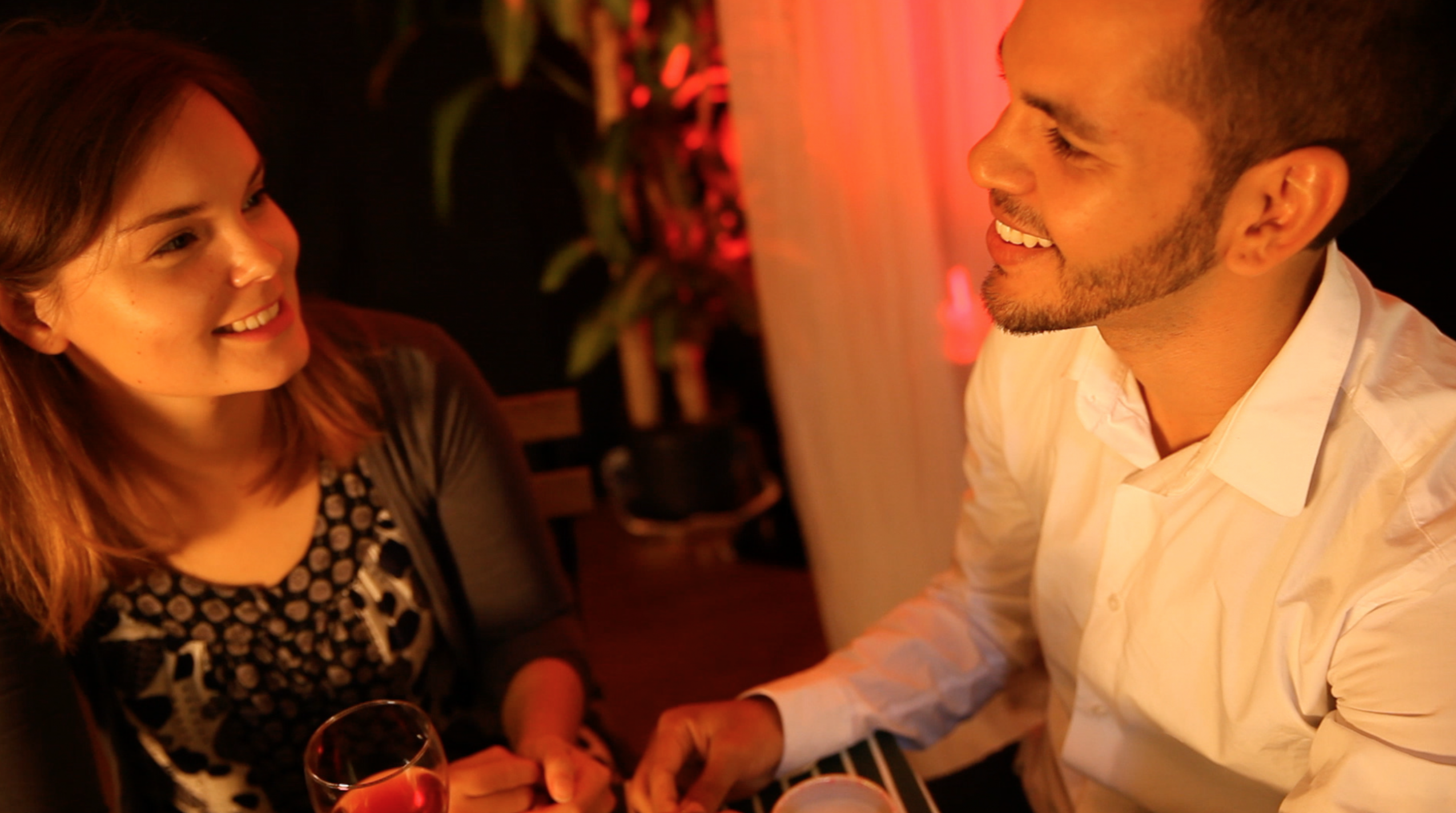 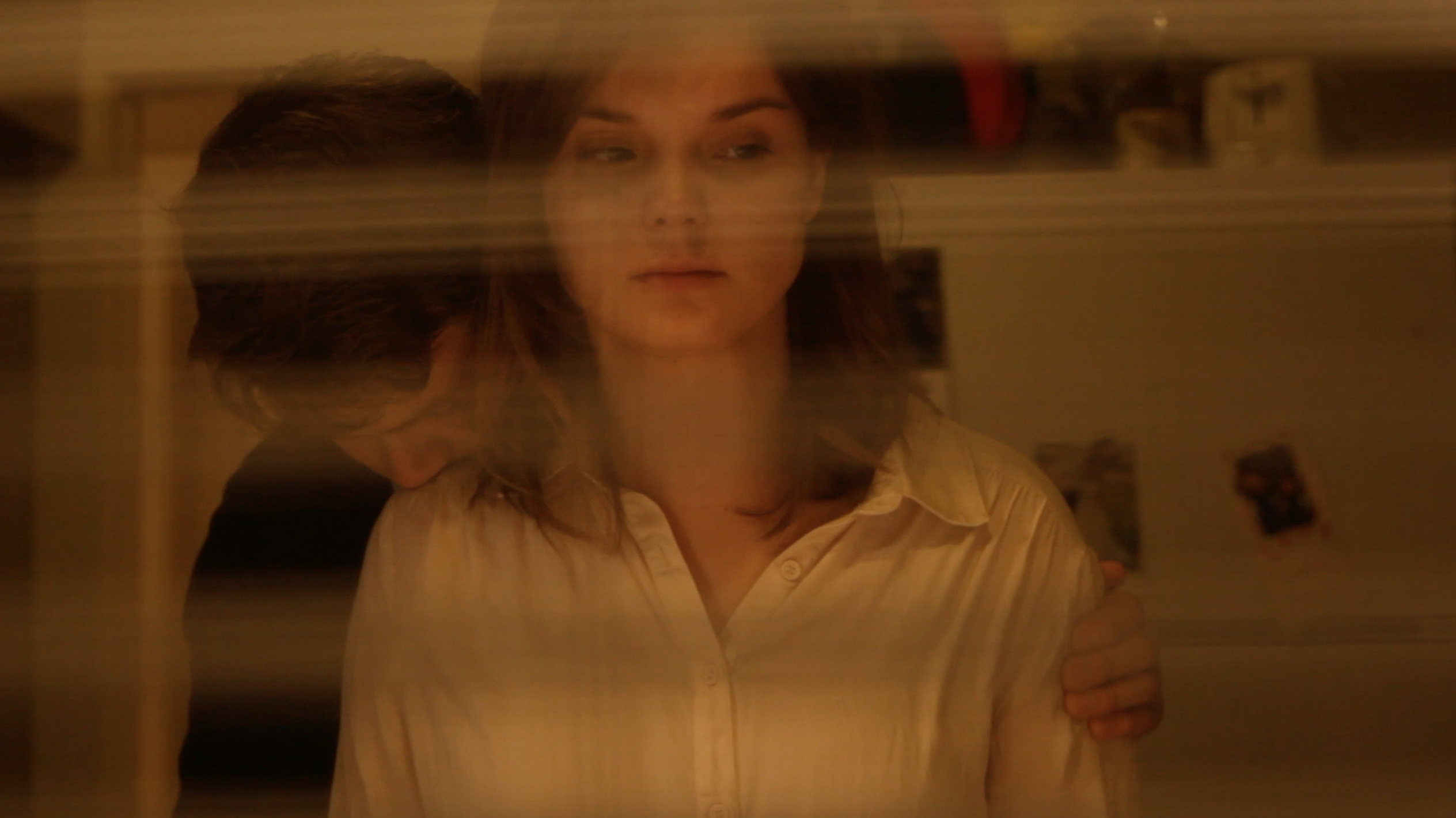