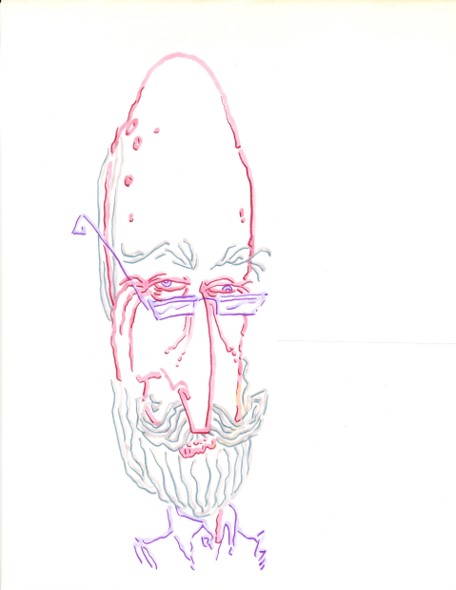 Today we’d like to introduce you to Laren Bright.

Laren, please share your story with us. How did you get to where you are today?
In around 1970, in Florida, some friends were starting a Health Food distributorship and they needed a name and some promotional materials for a big health food convention. Not knowing that I knew nothing about this, I said I could do it. So I came up with a name, a tag line, and some promo stuff — and that put them on the map. They went on to become the largest health food distributorship in the country. All because of me. (Okay, maybe not *all*.)

I went on to become a small boutique agency and later moved to LA. I did a little of the same in LA, then went on to a 7 year stint writing children’s television animation scripts, mostly for network TV. I was a story editor for the first season of Batman the Animated Series (not fun) and followed that with 4 years of story editing and writing on The New Adventures of Captain Planet (best job ever).

Following Captain Planet animation decided it was time to part company and I floundered for a couple years until I woke up one day with the realization that I was not an animation writer, I was a writer who wrote animation — among other things.

Around 1999, I fell in with a woman who presented herself as a “Book Shepherd”. That is, she assisted people who wanted to independently publish (different than self-publish) their books and have a finished product that was virtually indistinguishable from books published by mainstream publishers. I was hired to write titles, sub titles, back covers, promotional text for things like Amazon, and the brief author’s bios. I did that for over 15 years and that was the bulk of my business, though I occasionally would do editing, website text and other promo writing.

Great, so let’s dig a little deeper into the story – has it been an easy path overall and if not, what were the challenges you’ve had to overcome?
When I finished working on Captain Planet, I could not find work in animation despite a very substantial resume. The best way I can describe it was that my karma in animation had completed. I struggled with that for a couple years thinking animation was the field I had to be in for a number of reasons. It wasn’t until I literally woke up one day with the realization that I was not limited to writing animation that things started to blossom again.

LarenBrightWords – what should we know? What do you guys do best? What sets you apart from the competition?
I am essentially a fairly high-end one-person writing company, though my wife occasionally steps in for proofreading or editing.

My preferred work is supporting authors who need professional level promotional materials for their books, including titles and sub titles.

I’d say I’m most proud of the quality of work we produce and the integrity with which we work. I particularly like working with clients/authors whose books contribute — books in genres like self-help, consciousness raising, healthy lifestyle, spiritual awareness, and other pro-social categories.

What sets me apart, I guess, is that I don’t have a huge ego and really like working with people. When I write for clients I have an ability to write in their “voice”. At this stage in my career, I can pretty much work on stuff that is fun for me (though I’ve pretty much always attempted to work only with people & on projects that are fun).

What moment in your career do you look back most fondly on?
This falls into two categories:

1. In animation, I was particularly proud to receive an Environmental Media Award for Captain Planet and a “Mentor Award” from National Associates for Youth for a Flintstone Kids “Just Say No” special I worked on. The latter was Blockbuster Video’s (remember them) most requested public service video.

I’m also proud of the positive messages I was able to impart in the animation stories I worked on. I have a philosophy that what we can inspire the children to believe is what the world will become. I am very happy with the messages of personal empowerment and positive environmental impact as well as images of empowered girls/women we were able to work into our stories.

2. In my work with authors, I was particularly proud of a number of the books I worked on — among them one dealing with the California Missions and another dealing with awareness of and improving the Foster Care system. 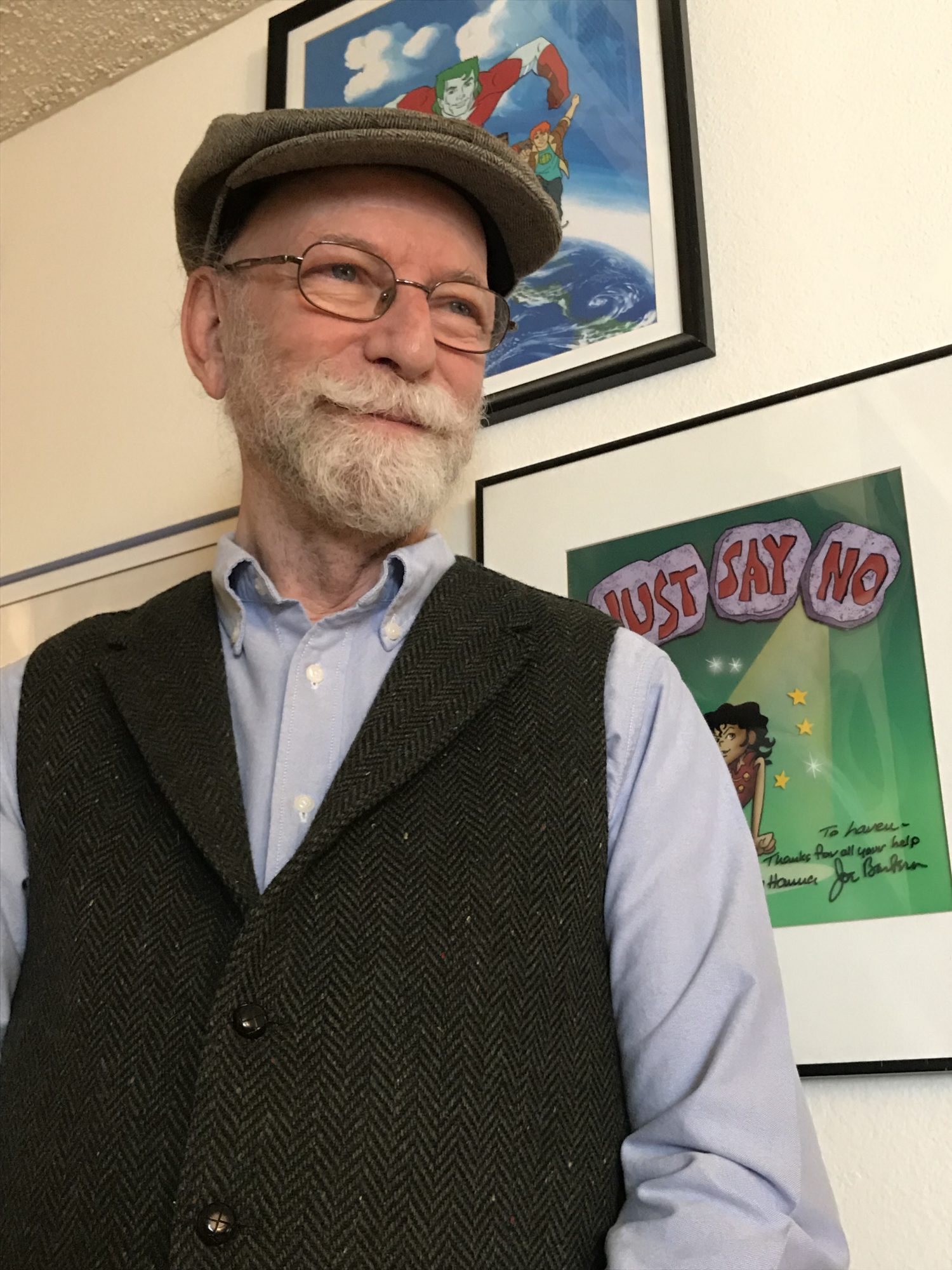 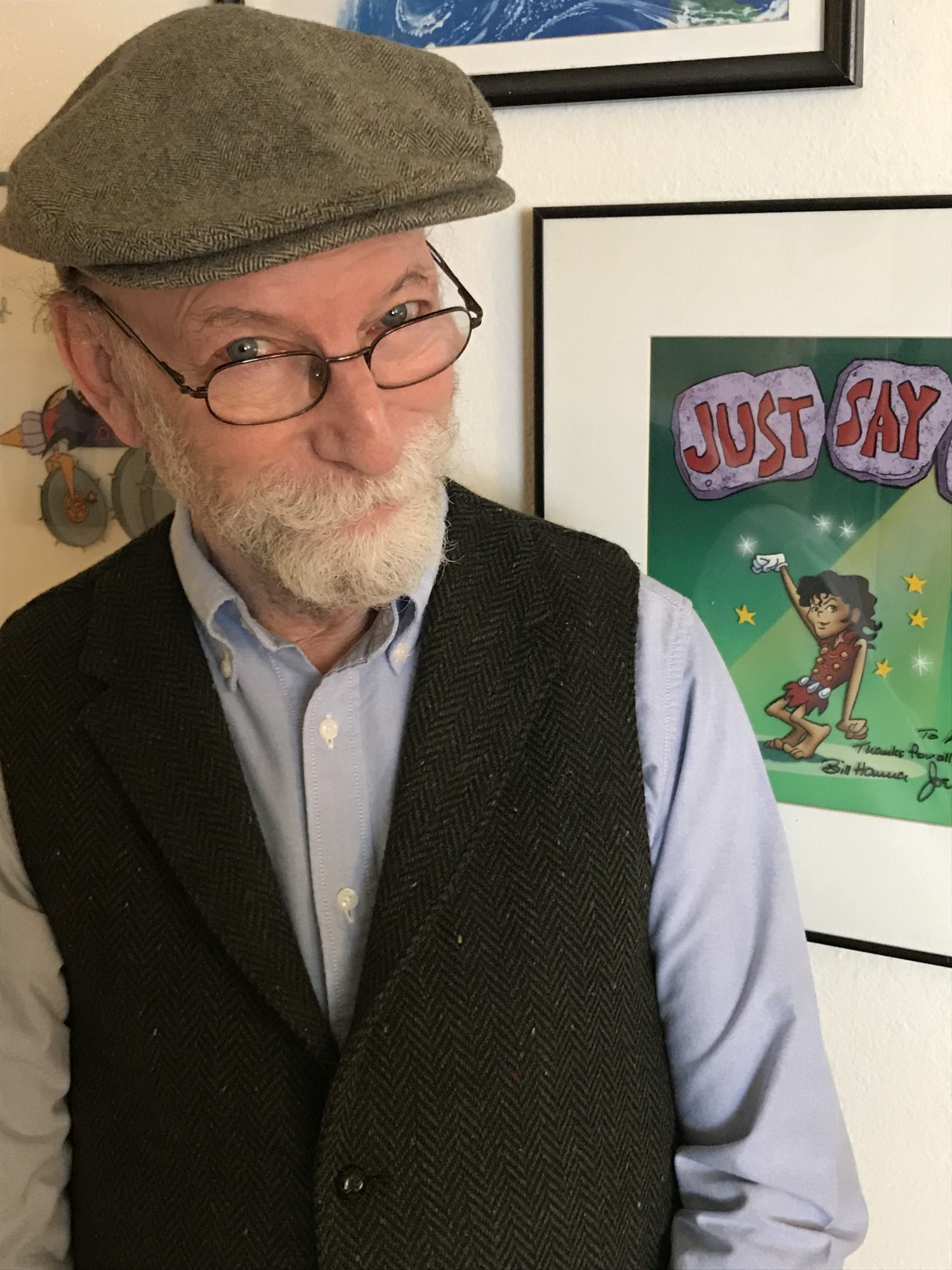 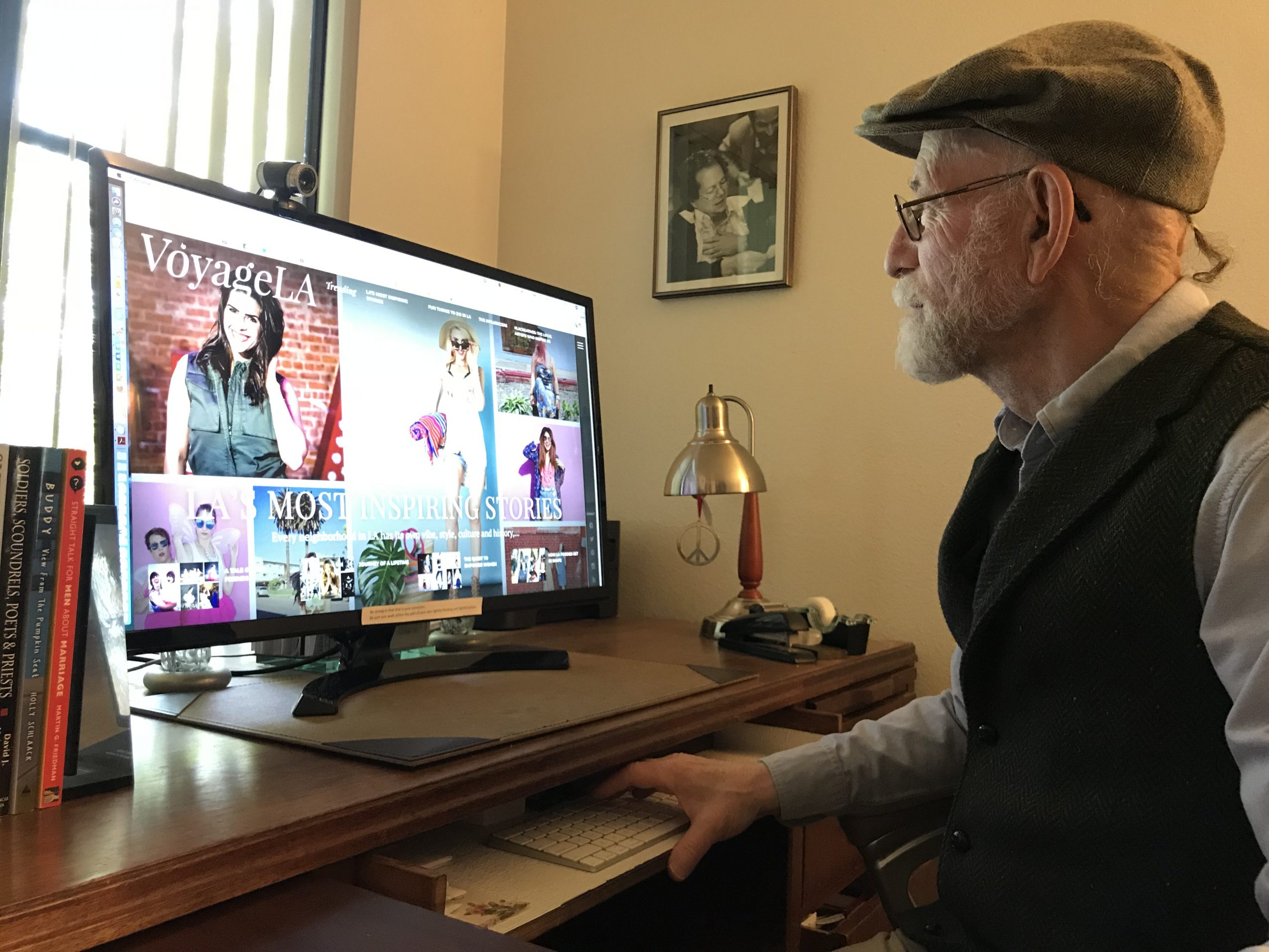 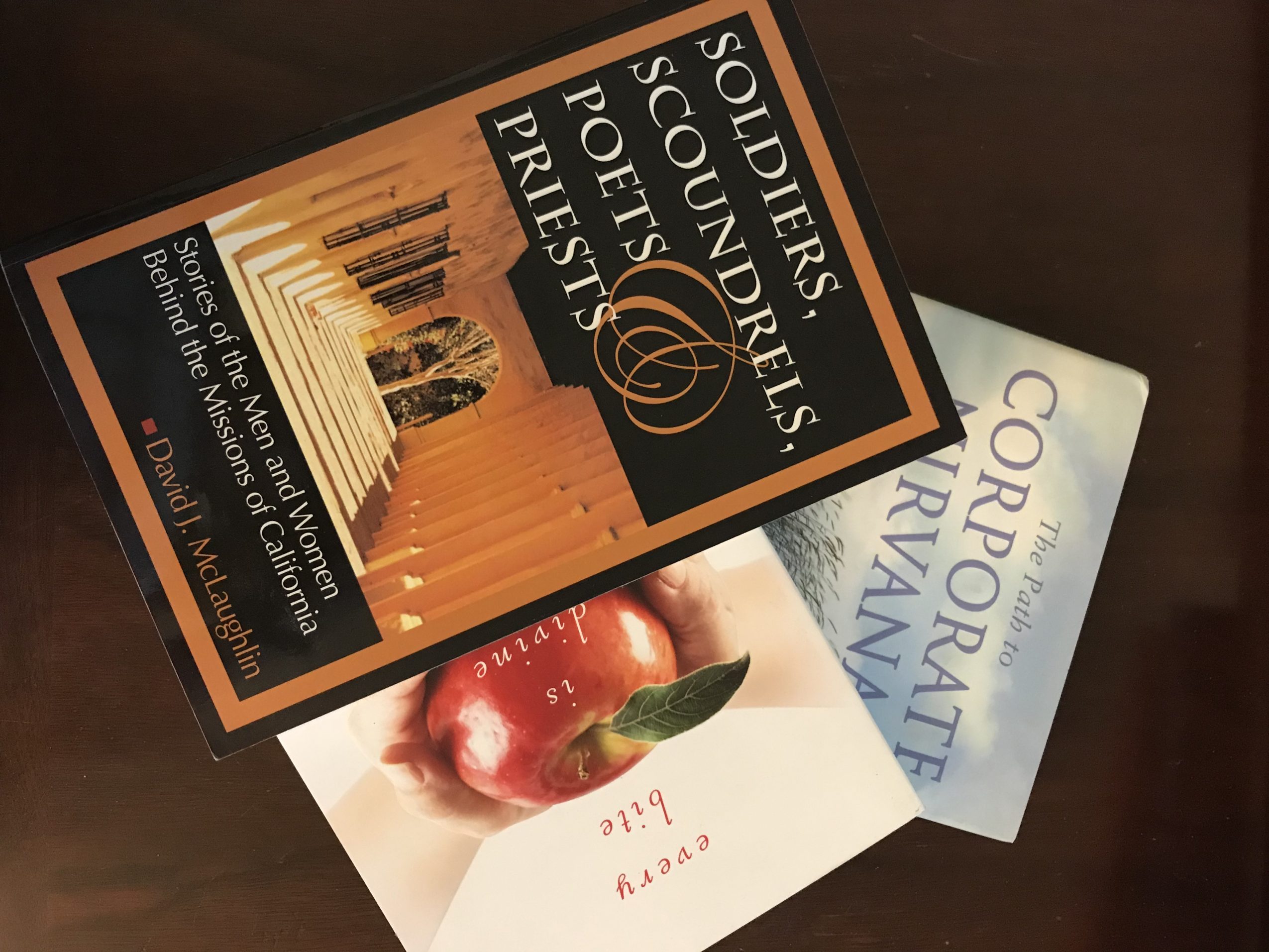