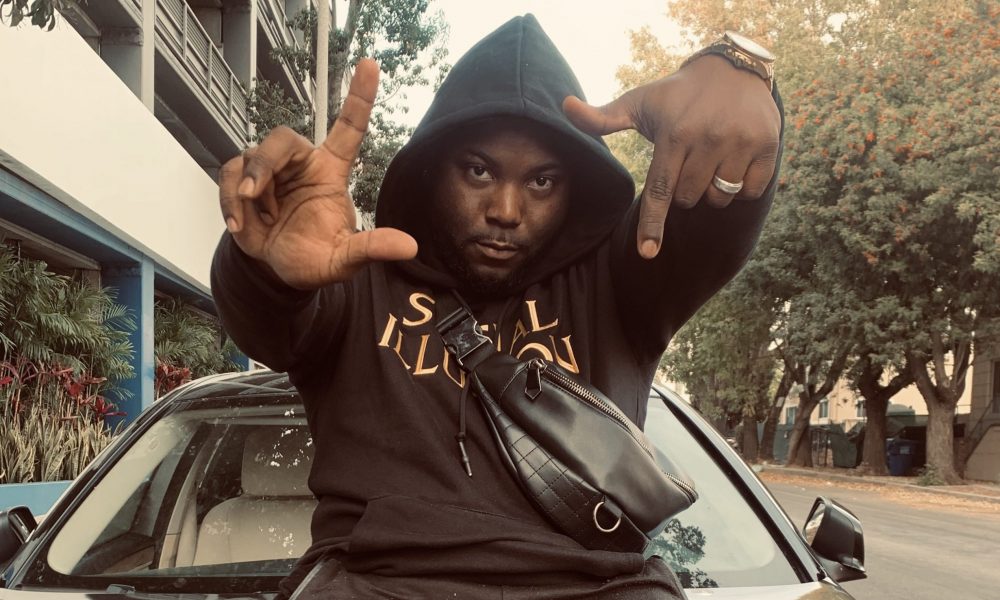 Today we’d like to introduce you to Lano Bandz.

Thanks for sharing your story with us Lano. So, let’s start at the beginning and we can move on from there.
At the age of five, I fell in love with every idea that circled around music. I was living in Jacksonville, Florida and mostly everything around me was negative, so music was a way from to escape from everything. Once I became intrigued with the rhythm of the music, I began playing drums and then later found a passion for singing and piano playing. At the age of 18, I had moved out here to California, which is when I recording in my closet. Don Dadah, my talent super talented Producer and close friend, was one of the first creators I ran into in California. We had met at a studio in San Diego, California. He was a part of another session that I was attending, but later that week he reached out to have me do some vocal work for him and ever since then we have been a team. Later on down the line, We both moved to Los Angeles, which is where I met my amazing manager, Alonzo Wright, and my other hard working producer, Astin Chanel. Today I am glad to say that I am A part of a great organization by the name of Hit Scholars which consists of three producers, three artists and one business manager.

Overall, has it been relatively smooth? If not, what were some of the struggles along the way?
Most of my struggles came earlier in my life but during my current journey, I can say that I have lost a lot of friends, family and other things. Not only that, but I have met some very amazing people, so I guess I can say its never all good or bad. Things seem to balance out when you realize your road isn’t going to be perfect. I expected challenges and I accepted them. I never fear of not being good enough, because I know that I can only strive to be the best version of me.

We’d love to hear more about your work and what you are currently focused on. What else should we know?
I was born an raised in Jacksonville, Florida. I have overcome many obstacles to get where I am today. Having to overcome poverty and struggling situations is what drove me to leave from home and pursue my goals in music. Today, I work with a group diverse producers and artists that go by Hit Scholars.

Any shoutouts? Who else deserves credit in this story – who has played a meaningful role?
I have an extreme amount of support from my close family. Not only that, but Hit Scholars consists of many people that have been there for me outside of the music. They are my family and they sacrifice just as much as I do. When its time to move, I know for certain they have my back. Everyone involved plays more than just one important role, and that to me is what makes everything so cohesive. 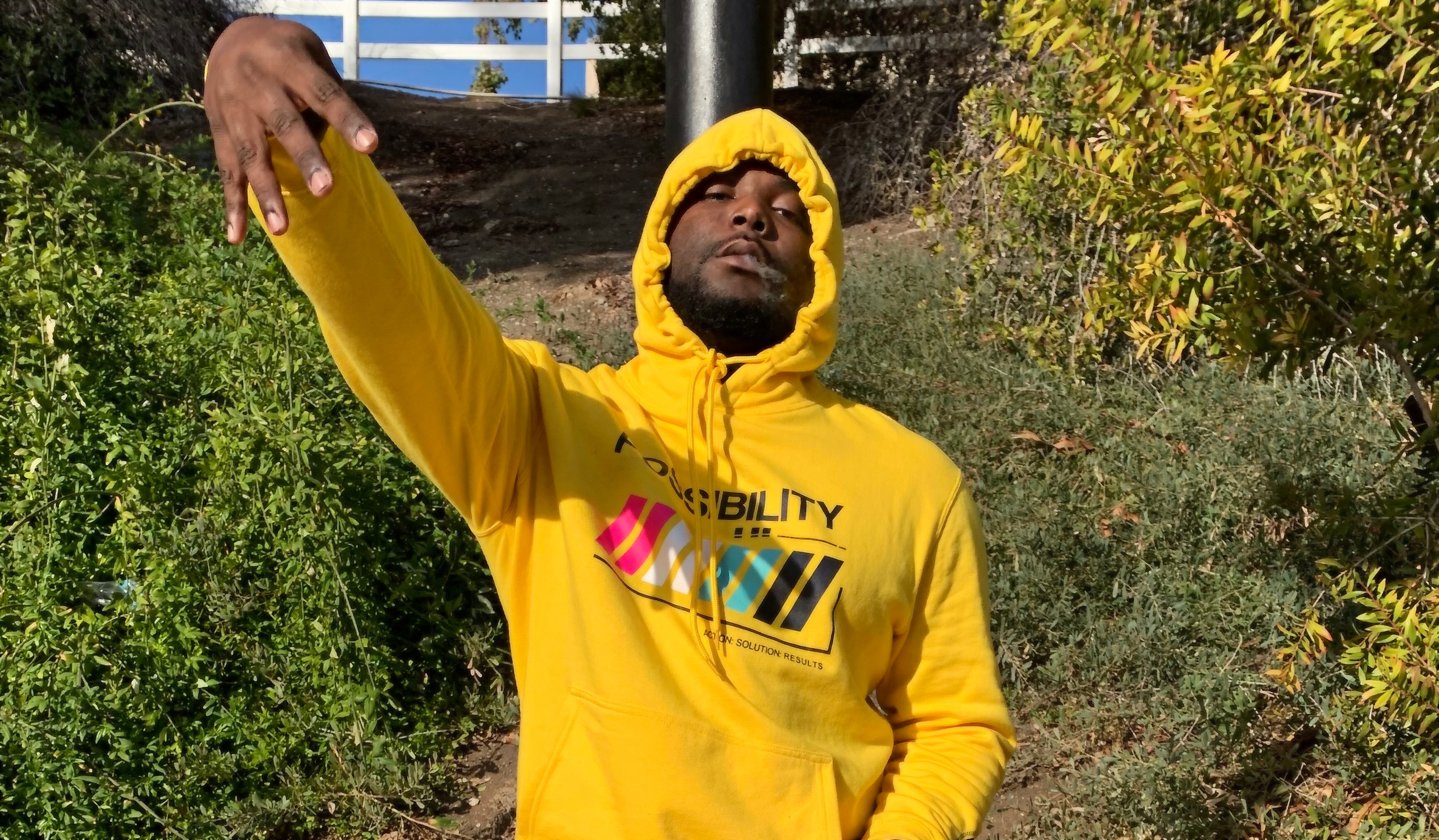 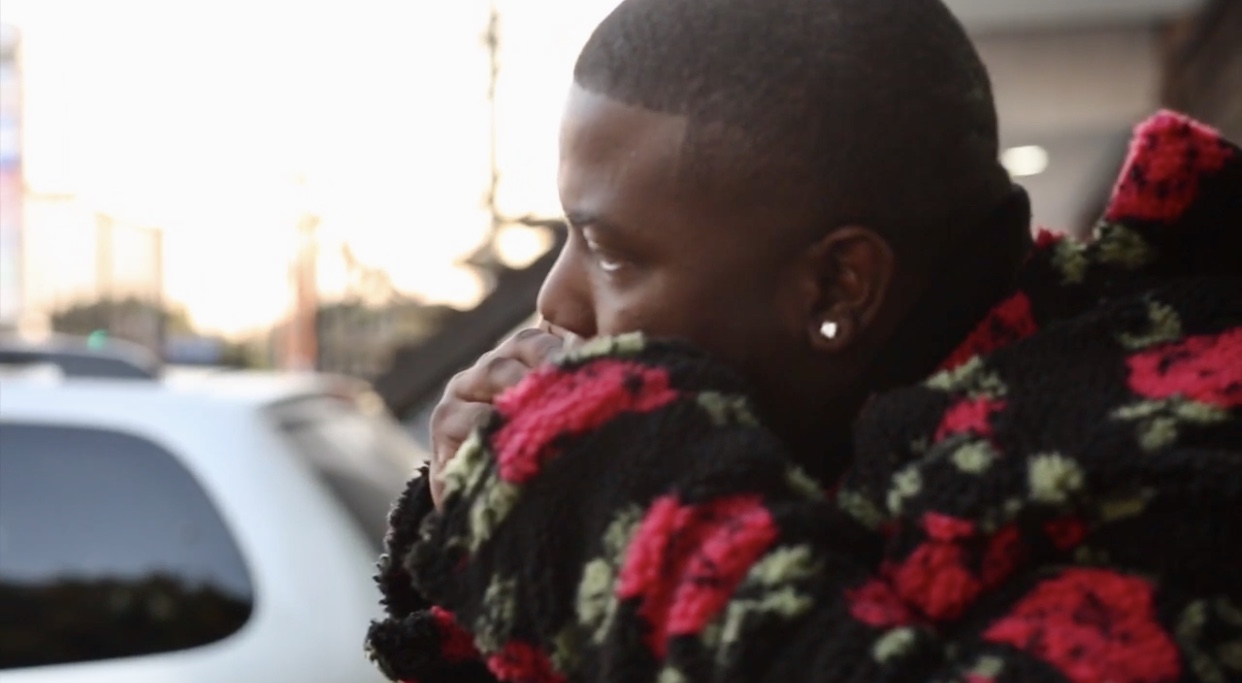 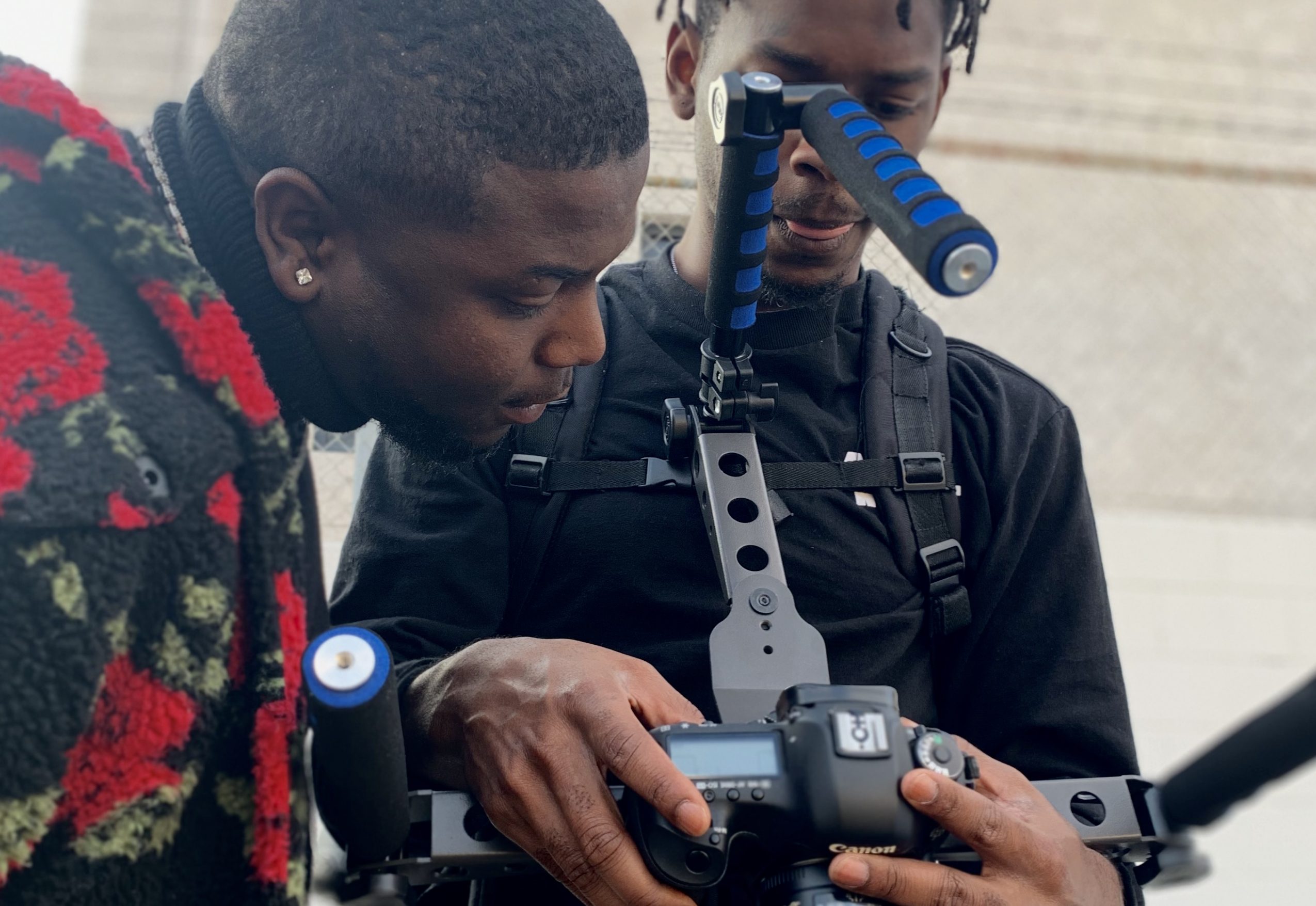 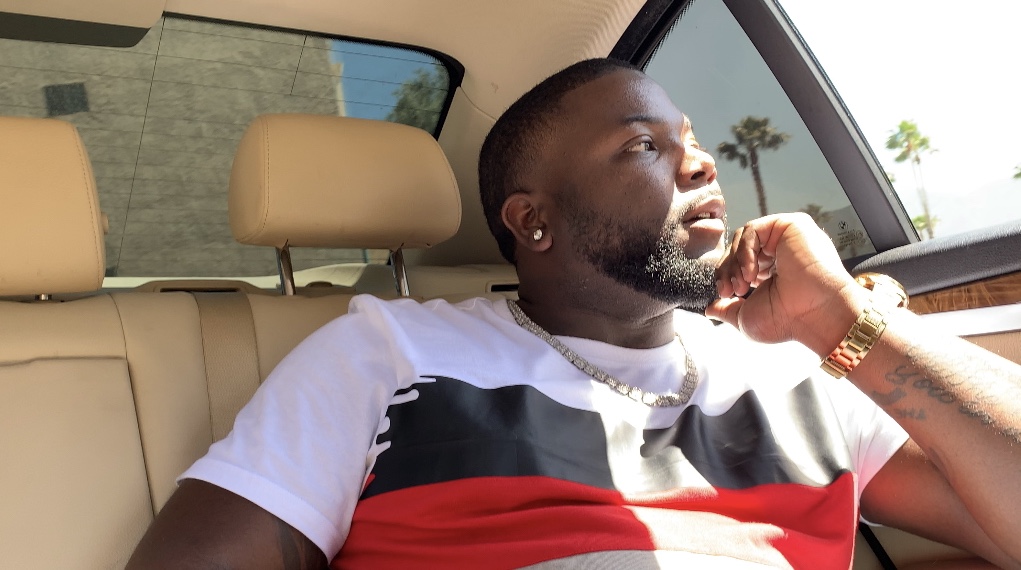