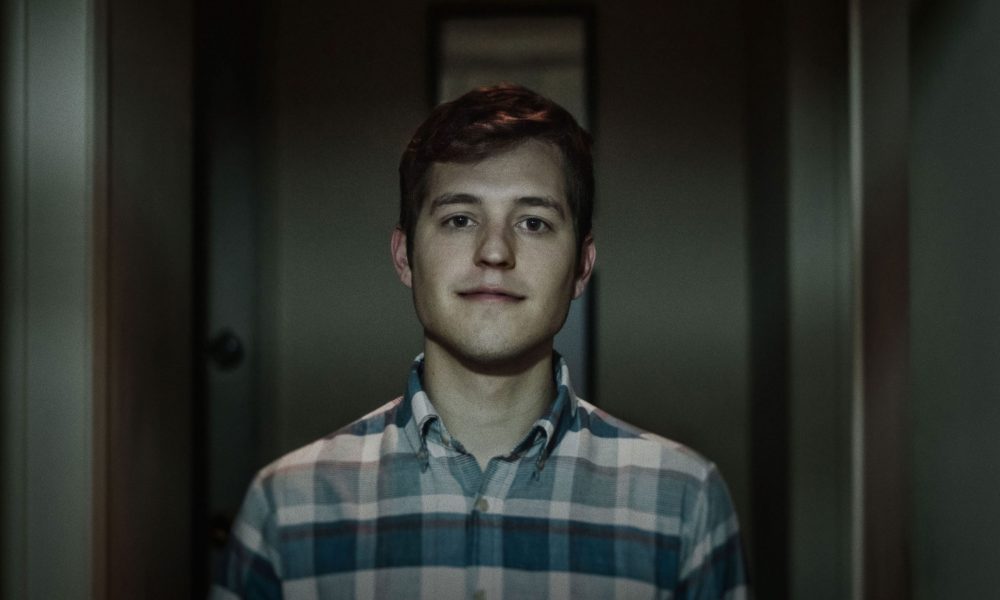 Today we’d like to introduce you to Landon Stahmer.

Landon, please share your story with us. How did you get to where you are today?
I am a writer/director of mostly scary stuff such as “The Look-See” on CryptTV. I grew up in Nebraska, and it was good. In fact, while I was growing up the state slogan was “The Good Life.” I’ve since moved away, and the slogan is now, “Nebraska: Honestly, it’s not for everyone.” But I don’t think it’s personal. No.

My story really starts with fear. I really liked scary stuff as a kid, but it scared me. If I could make it through a horror movie, I would give myself an invisible badge of bravery. It’s amazing to think back now how different horror movies ruined aspects of my bedroom, and I STILL wanted to watch them.

“The Sixth Sense” ruined feeling safe next to my bed. I just knew there was a ghost girl under there, waiting to grab my ankles. “The Ring” ruined closets. “The Grudge” ruined hiding under my blankets. Nothing ruined showers though because no movie needed to tell me to check behind the shower curtain before using the bathroom. I just knew.

For me, watching scary movies was one way to safely engage with fear. But the movie “Insidious” by James Wan inspired me to make my first short horror film in college. It wasn’t until I was about to graduate college that things became really scary. I didn’t study film. I studied advertising. The plan was advertising.

I’ve won national awards from the American Advertising Federation, and by the time I graduated I was already working for a great advertising company (Swanson Russell, I still love you). But after making that horror short film, I knew I wanted to make movies. And that was scary. Then it got weird.

I moved to Los Angeles and began making acapella youtube videos in my bedroom. One video was featured in a competition on Ryan Seacrest’s website. The video won. That led me to make similar videos for a company called AwesomenessTV, which led to other projects, which led to representation (hey Byron), which led me back to horror films.

And now I spend my time trying to remember what scared me so much about what’s under my bed so I can write it down.

We’re always bombarded by how great it is to pursue your passion, etc. – but we’ve spoken with enough people to know that it’s not always easy. Overall, would you say things have been easy for you?
There was a road? The struggles I had were: lack of direction, no money, loneliness, car problems, no money, unhealthy work hours, no work hours, self-doubt, weird contracts, and parking tickets.

Pretty much all the classics. It’s no newsflash that pursuing art and entertainment is downright irresponsible at best. All of the setbacks really hurt, but at least I was warned about them.

What I didn’t realize was how pursuing art and entertainment (or pretty much any independent venture) is a struggle you make not only for yourself but also for the people in your life. I moved away from my family. When I go back to Nebraska, I am more of a well-received tourist than a dependable son, brother, nephew, or grandson. I don’t try to be distant, but I am quite literally just that.

To some degree, your business is your life. That isn’t always the healthiest for romantic relationships, friendships, or being a part of community solutions. Fortunately, people can be resilient, forgiving, and supportive. On the business side, I think the biggest learning curve has been discernment.

When you are just starting out in anything, it’s hard to discern the right thing to do. How much do you encourage a client towards a certain direction? Do I really need this shot to tell this story if it means losing something else? Do I really trust the on-set snake wrangler that carries a tiny gun with tiny snake shotgun shells?

Some struggles have been more specific than others, but there is a process that I’m told needs to be trusted.

We’d love to hear more about what you do.
I am a writer/director that specializes in horror filmmaking. I am most known for creating the “The Look-See” web series on CryptTV that has something like 50 million views across their platforms, and it’s crazy — people have tattoos of this monster.

“The Look-See” is a show about a sharp-toothed fancy demon that messes with people who can’t get over pain and loss. He’s not a nice monster, but he does a lot of fun visual stuff like pop out of a teddy bear, teleport, or crawl down from the ceiling. So fans kinda forgive him.

I am proud to be a part of something that people want to draw fan art of, to dress up as, or yet again, get a tattoo of. It’s special when it’s just yours, but it becomes humbling when it’s shared, and CryptTV has been a perfect place for that.

I’m not exactly sure how to answer what sets me apart, but I know I think about four things: story, visuals, music, and branding. That might not be very specific, but my background is advertising and acapella, so there’s got to be some crossover.

So, what’s next? Any big plans?
I have two career goals: create a horror musical and a TV show in line with the spirit of Parks and Recreation. But for now, I have projects in development at the studio level as well as plans for more short horror films.

So the plan is to keep going and learn as much as possible. And maybe one day, I’ll get to sit down and have coffee with James Wan and Amy Poehler. 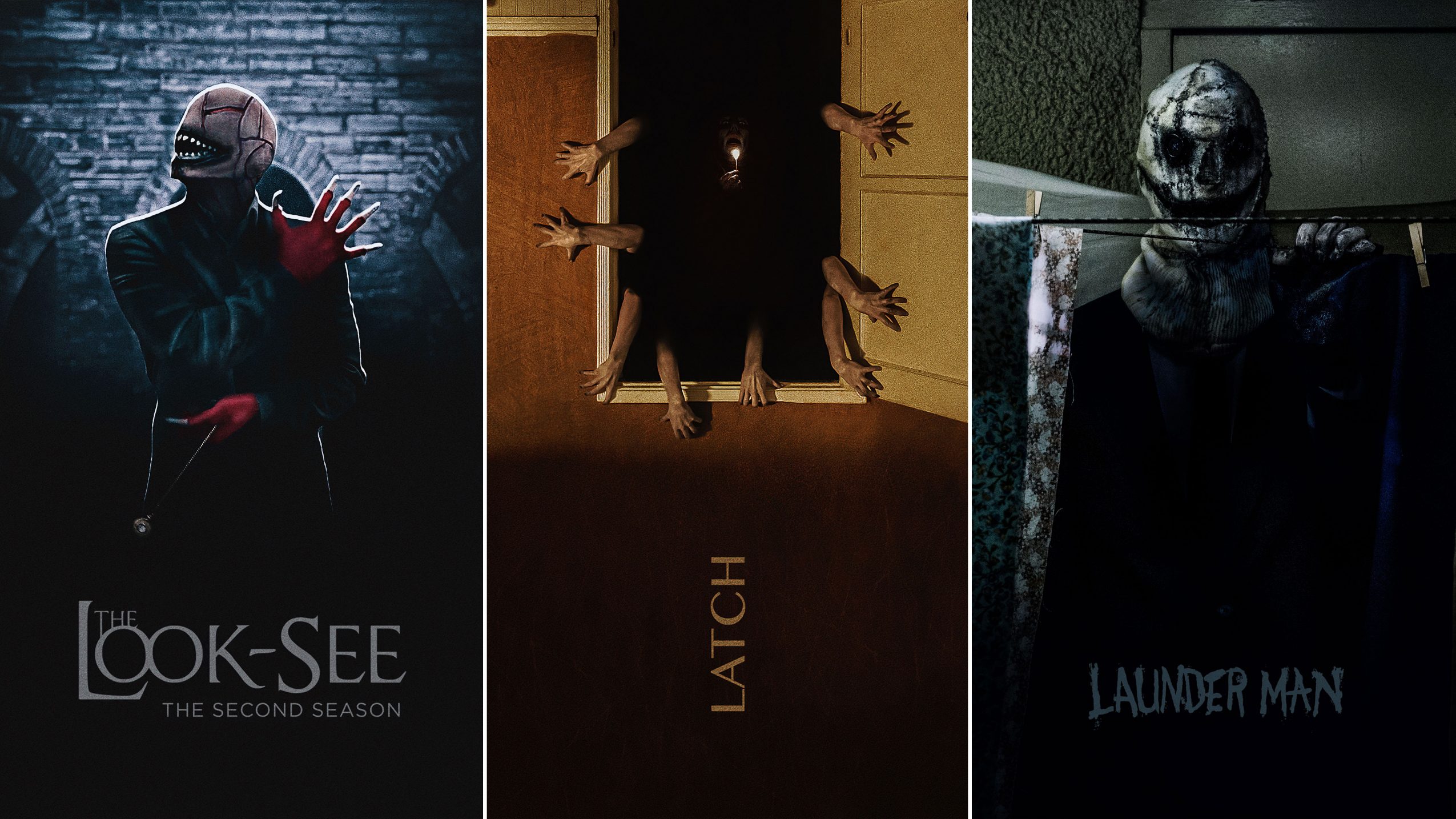 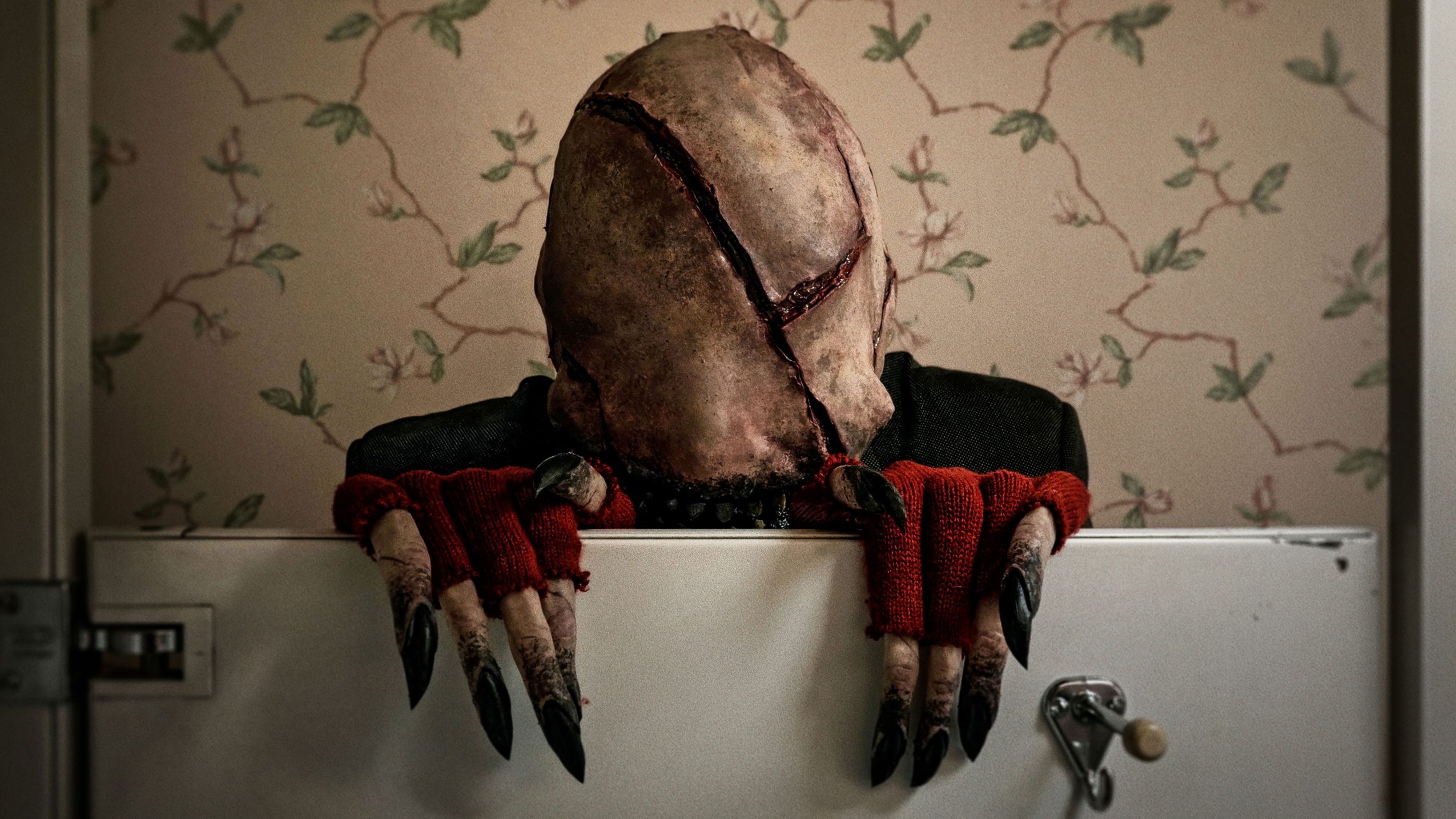 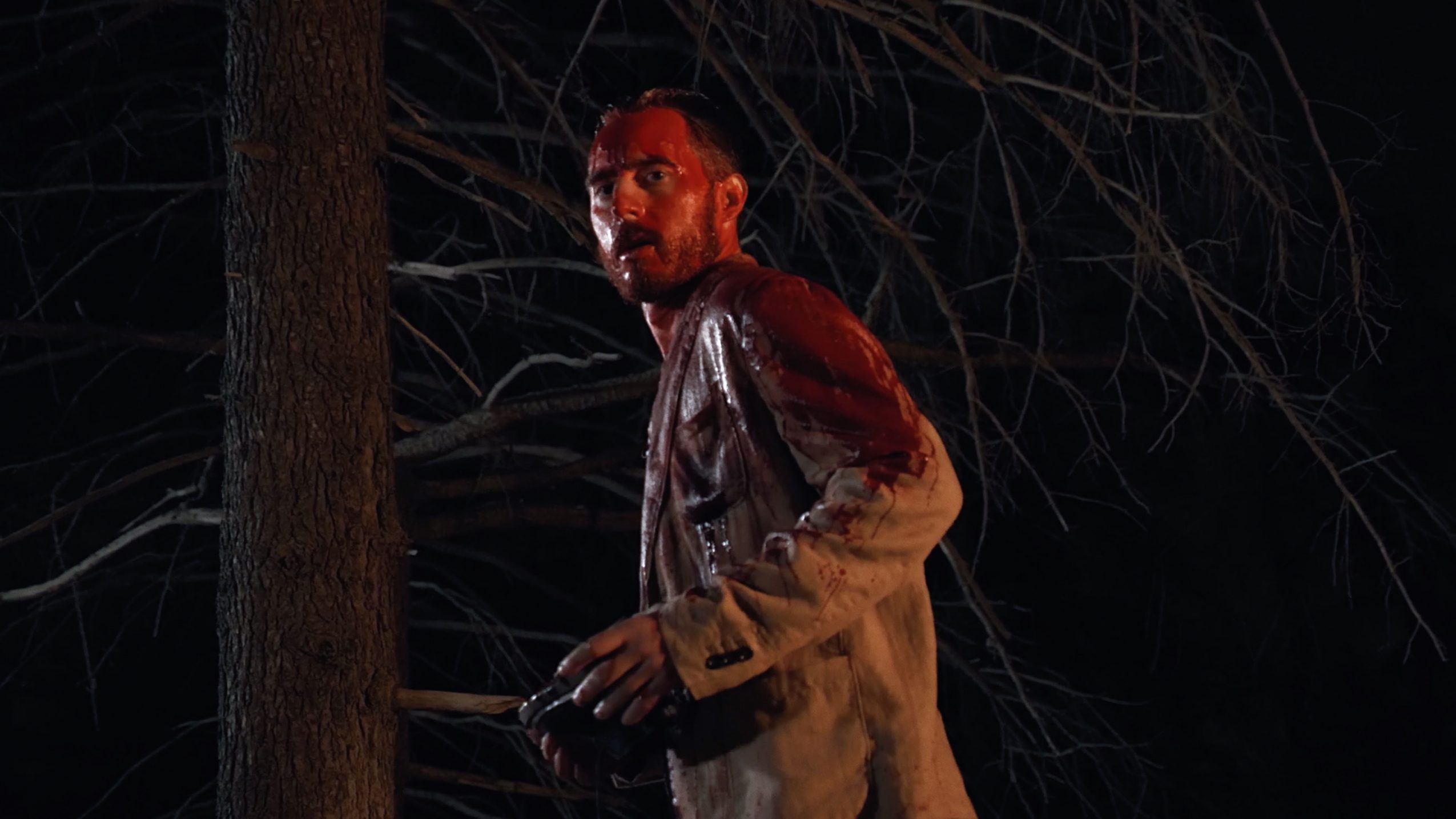 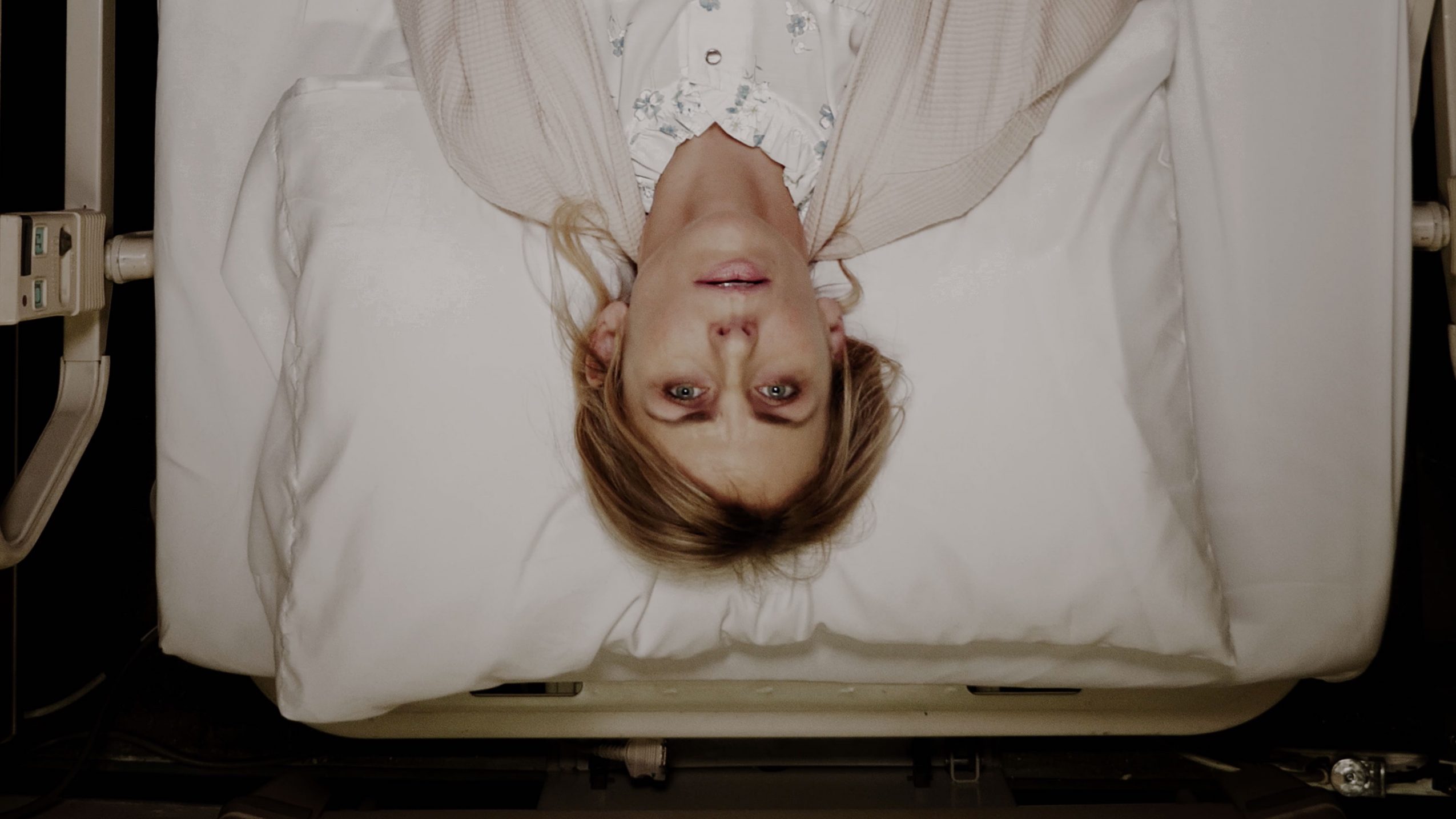 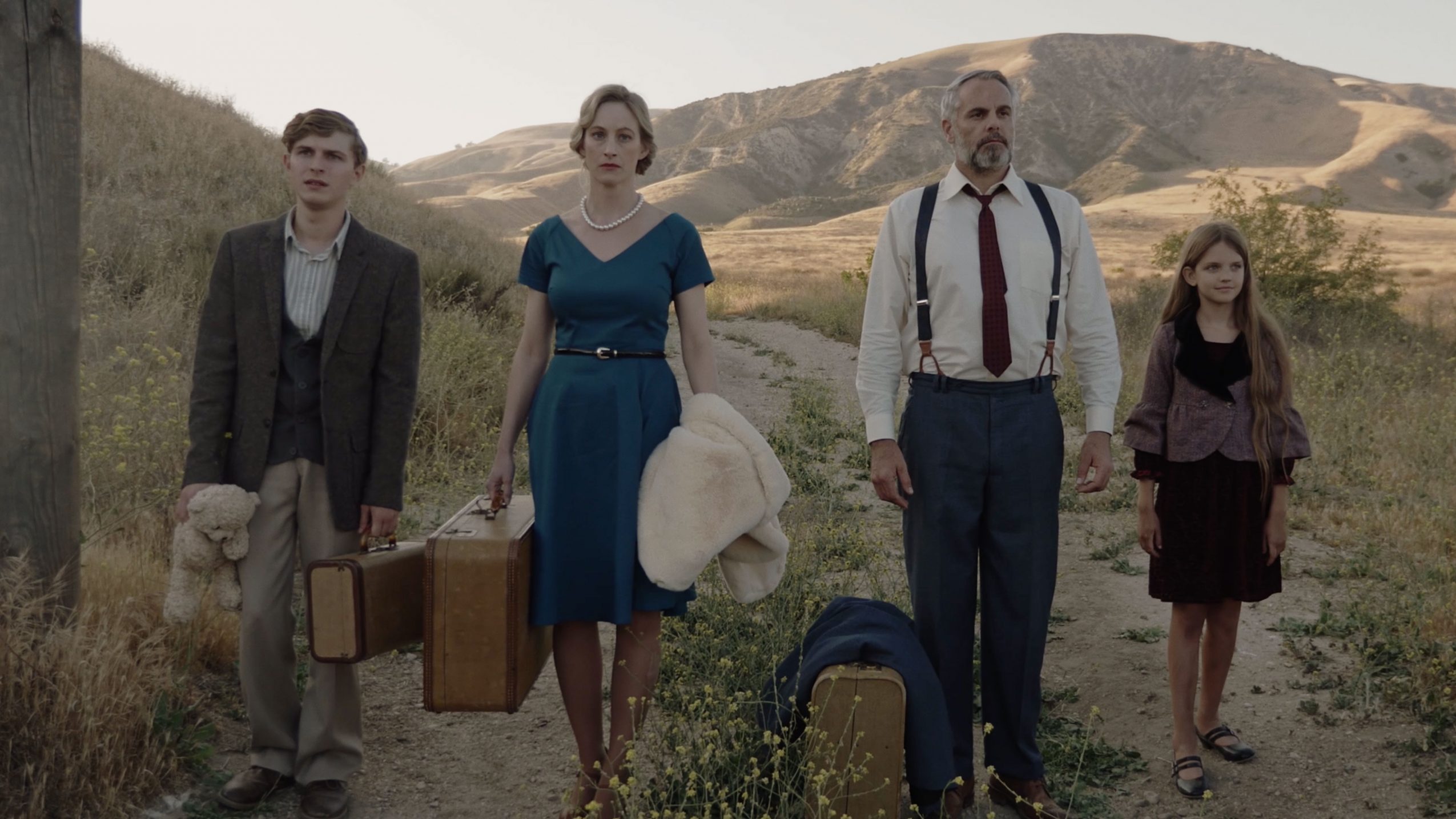 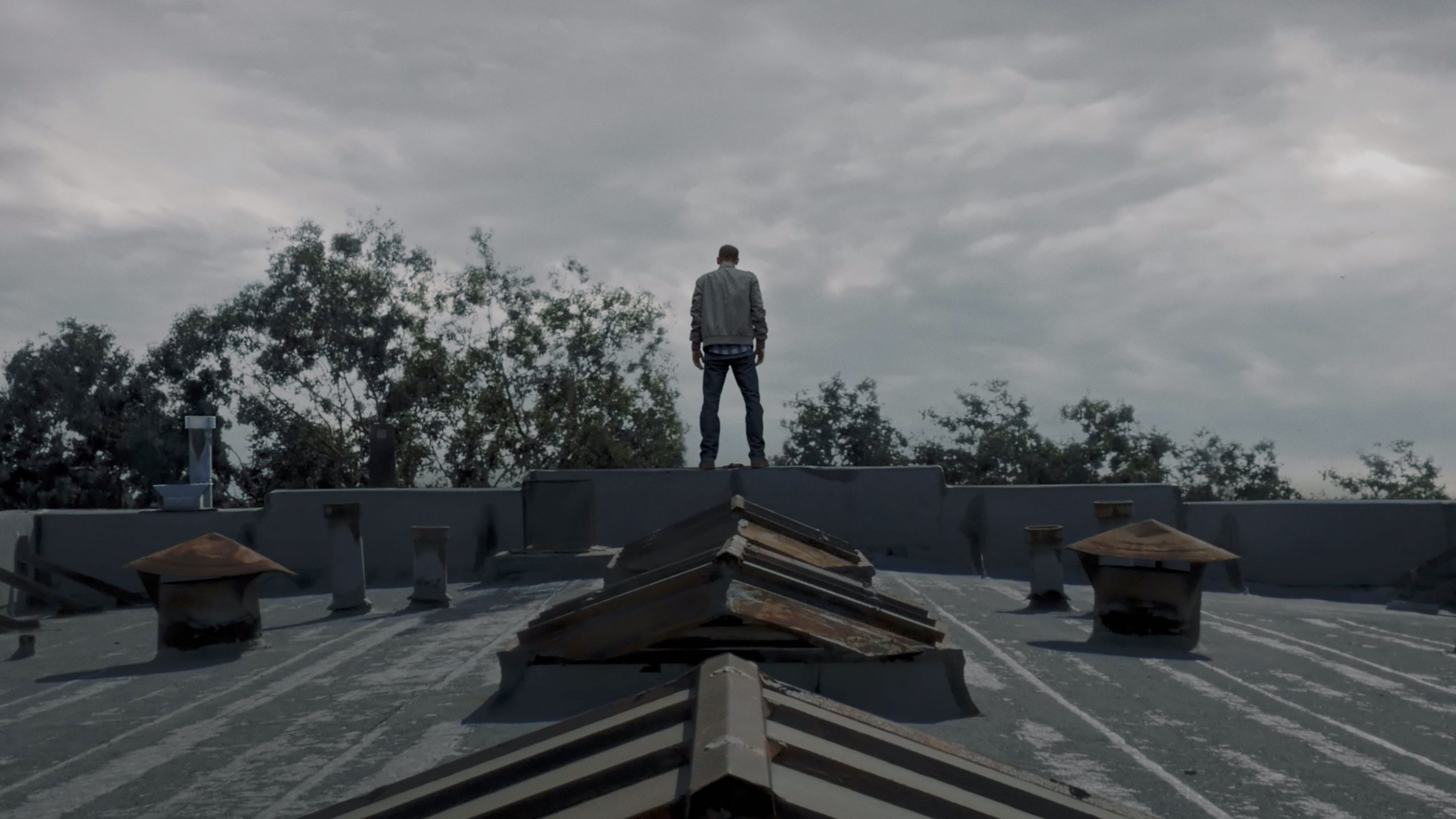 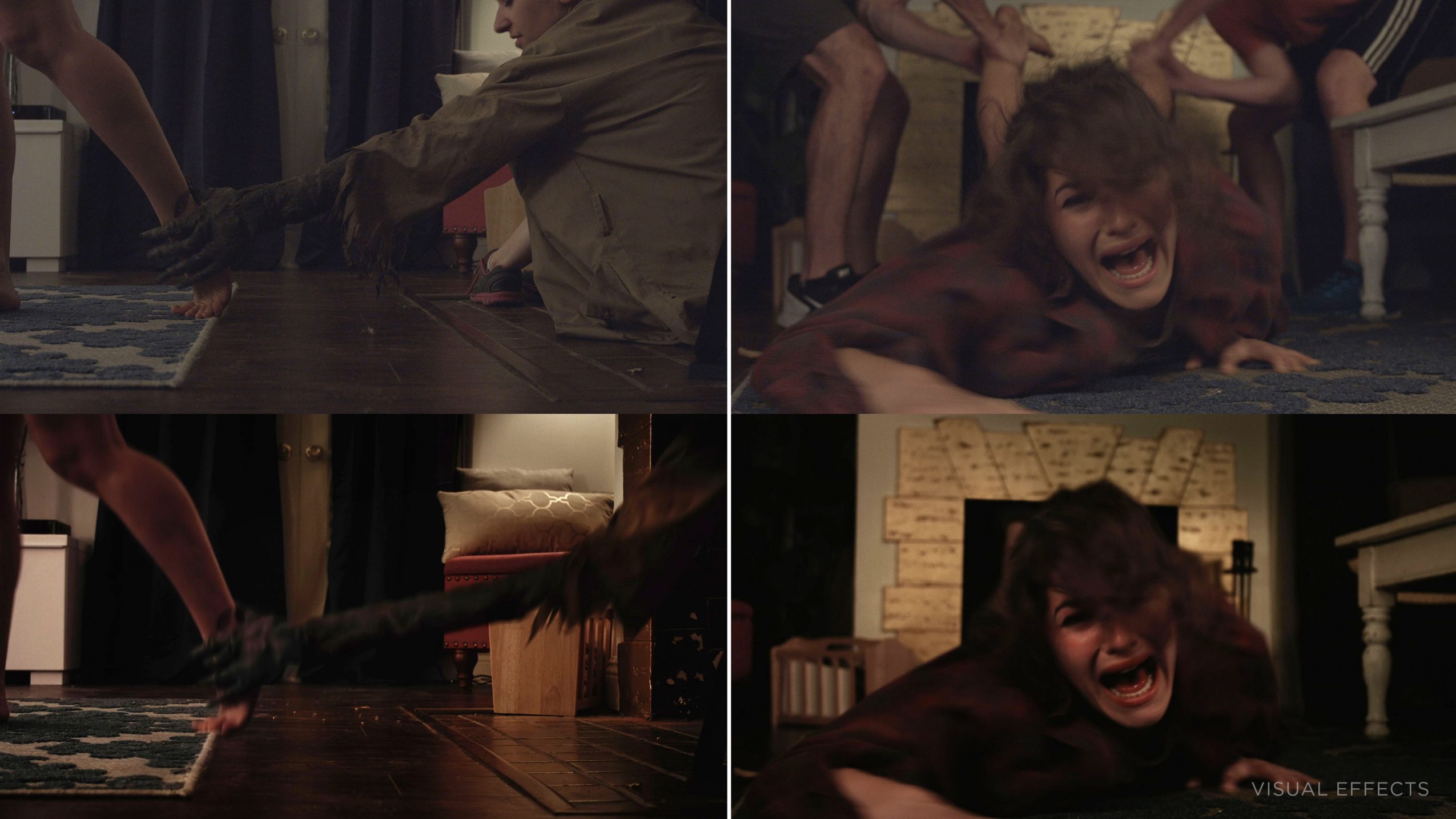 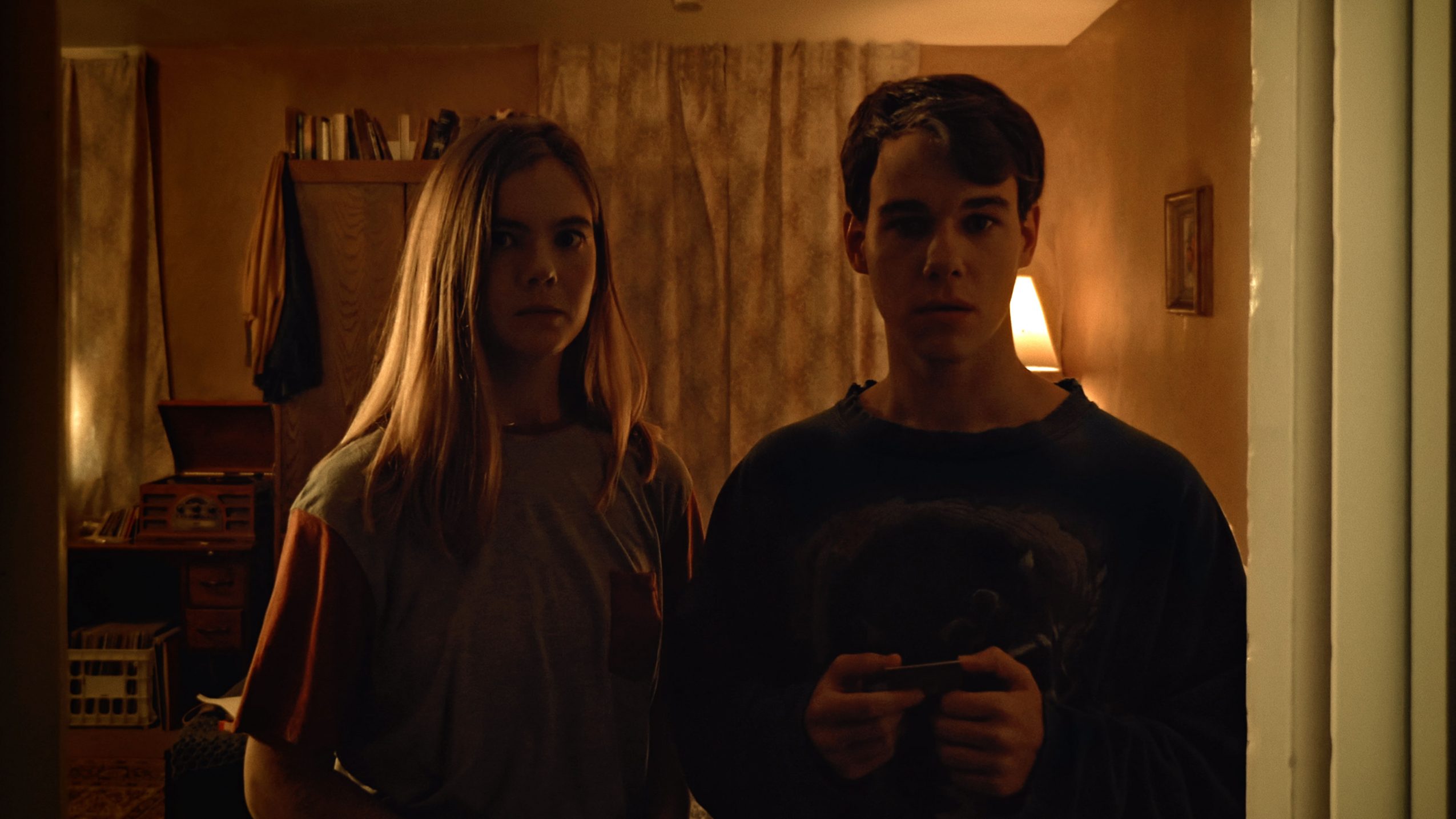