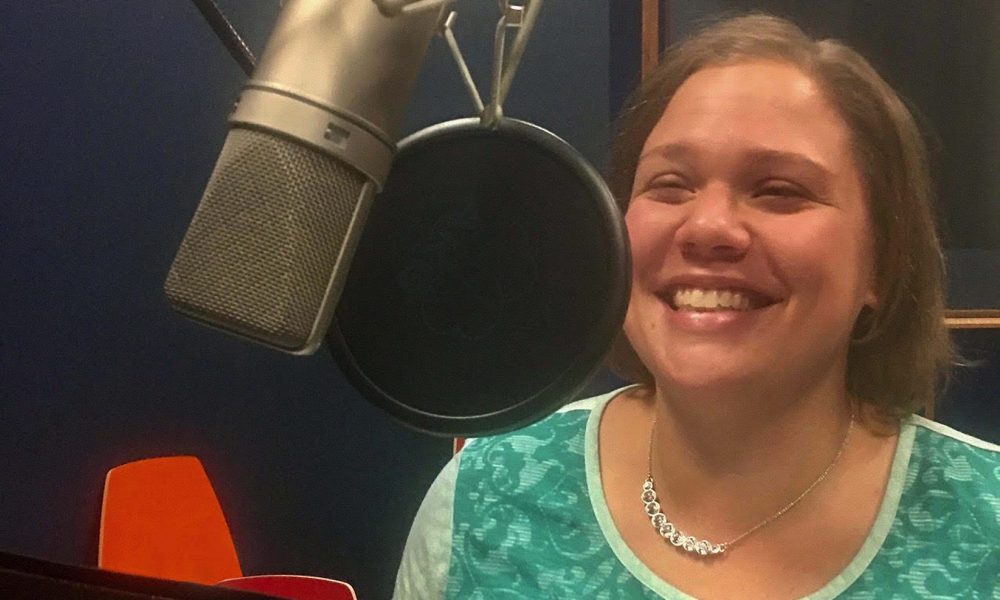 Today we’d like to introduce you to Laila Berzins.

Can you briefly walk us through your story – how you started and how you got to where you are today.
Thank you for the opportunity to tell my story. My name is Laila Berzins and I grew up in West Hartford, CT. Since I was little, I had a passion for performing, whether it was dancing and creating funny characters in the living room for my family, acting in stage plays or singing in professional choruses and A Capella groups throughout elementary school, high school and college. I started acting when I was six.

When I was ten, I saw Mrs Doubtfire for the first time. When the opening scene came on and Robin Williams was singing “Figaro” as the Parrot in a cartoon, I still remember the sense of awe, excitement, and sheer joy I felt in that moment. It was the first connection I made between the shows I watched, and the actors behind them.  This put a fire in my belly for what I would later learn was called “voice overs.”

I majored in Communications at the University of Connecticut, with an additional focus on theatre. I was all set to pursue my dreams. Problem was, I had no idea where to start. At the time, I was considering working in Children’s Media. But, fate had other plans for me. After college, I worked two ““survival jobs”— one at a temp agency, the other at a health insurance company. These jobs were soul crushing and stressful. I felt very unfulfilled.

Two years after graduating college I discovered that I could study voice over as a career. My mother knew a radio personality who recommended I take classes at Edge Studios in New York. That was all I needed to hear. I started taking buses to NY on the weekends for classes on different VO genres, and attending webinars on all aspects of starting a voice over business. I listened to podcasts on my lunch break, attended marketing webinars even while on vacation, reached out to voice actors on LinkedIn after work, wrote character ideas and read scripts constantly…I was obsessed.

Through Facebook, I connected with an Emmy Award winning sound designer, recording engineer and producer who became my mentor and demo producer – Roy Yokelson of Antland Productions. I am grateful to this day to Roy for taking me under his wing, coaching me, producing my first demos, and teaching me how to self-direct and engineer my own audio. Eventually, he felt like family — which is suiting because everyone in the business calls him “Uncle Roy” — like everyone’s Uncle!

In May of 2013, Roy sent my new animation demo to a director at Disney that he used to work with on animated films. The director sent my demo to a casting director at Disney Animation, who invited me to come to Disney for a general audition. I would be given a variety of scripts and get to show my acting chops! Ten year old me couldn’t believe it.

Since I was going to be in LA for a week, I knew I had to make the most of every minute. I scheduled lunch dates with voice over talents I admired, attended industry events from groups like Women in Animation, and set up a general audition at Nickelodeon. The Disney general audition went very well.  Afterwards, the casting director was kind enough to send my demos to Atlas Talent. They agreed to start working with me on a trial basis. I thought to myself — my entire life is about to change! I was both excited and terrified. I told the agent, “Give me a month and I will move out here.”

Has it been a smooth road? If not, what were some of the struggles along the way?
My move to California was challenging. When I first arrived, I was only getting maybe one to three jobs a month as a voice actor. I had started establishing a client base and some agents back when I lived in Connecticut, but it wasn’t enough to gain traction yet. Financially, it was tough in the beginning. I was on Food Stamps and Medi-Cal, worked as a pet-sitter and dog walker, and drove for Uber and Lyft to make ends meet. But I continued attending workshops and classes, getting coached, honing my craft, updating my demos, meeting with peers, networking, and always kept my long term goals in the back of my mind. I auditioned and still audition six days, thirty to sixty auditions per week. I also market myself weekly. This was a marathon — not a sprint.

The first few years I was wondering if I could make it. There were days I called home to my family, feeling the weight of the struggle to follow my dreams, questioning if I had what it took. But in time, I started booking auditions regularly. Clients in town started to remember me and became repeat customers. Folks I had reached out to and kept in contact with over the years also started to keep me in mind for work.  I went from having only a few agents to ten agents in various regions across the US. My dreams started coming true. To give you some perspective, this will be my eleventh year as a voice actor. It was at about five or six years into my career that I would consider myself to be “full time”, at about seven years when I started to obtain dream clients, and my ninth year that I reached a six figure income.  I am incredibly grateful to be doing what I love. In addition to my regional agents, I’m with Atlas Talent in LA and feeling it’s a great fit. Every day is different – and I wouldn’t change it for the world.

Tell us about your business/company. What do you do, what do you specialize in, what are you known for, etc. What are you most proud of as a company? What sets you apart from others?
I am a full time voice actor and singer in the LA area, providing a wide variety of delivery styles from my pro studio for local and international clients. I work in Commercials, Corporate Narrations, Explainers, Cartoons, Video Games, E-Learning, ADR and Phone Systems. I think what sets me apart is my warm, deep, husky voice, dynamic range of characters and accents, dramatic acting experience, as well as realistic creature and animal sounds. I also have standup comedy and improv experience which helps me think on my toes and “find the funny”, and have been referred to as a vocal chameleon. My range has allowed me to voice everything from grannies, androgynous roles, villains, orcs, creatures, animals, young and teen boys, yetis, frogs, even male cab drivers from the Bronx!  I feel grateful to be doing what I love, and that clients have recommended me for being professional, fun(ny), easy to work with, and taking direction well. My goal is to make the client’s job as easy as possible. If we can have fun, laugh in between takes, and it doesn’t seem like “work”, that’s what it’s ALL about.

What am I known for?
Animation roles include Mrs Croaker in Disney’s Amphibia, Fanatio in Sword Art Online, Nora/Anansi in Disney’s Miraculous Ladybug and Winifred Sanderson in a series of Disney animated shorts called Hocus Pocus – The Brew!  Hundreds of video game roles including Gondul the Valkryie in God of War 4, Orc Overlord Gey’arah in World of Warcraft, Demeter in Hades Game, and Misuzu in River City Girls. As a creature specialist, I had the privilege of voicing the efforts for “Lust”- one of the Seven Deadly Sins in the DC Feature Film, Shazam, Demons in Fox TV’s The Exorcist, and Zombies in State of Decay 2. Commercially I tend to book confident, informative/NPR style and Gravitas reads like a national commercial for Pioneer Seeds, warm, friendly upbeat reads for Youtube Music x Coachella and a commercial that went viral for Briteside Cannabis Delivery. Narration clients include Google Expeditions Hidden Figures, Westland Whiskey and the Hartford.  What I’m most proud of (other than Mrs. Croaker in Amphibia) is a role that hasn’t come out yet! Can’t wait until I can say more. #NDALIFE :0)

If you had to start over, what would you have done differently?
To be honest, I wish I had known I could study voice over when I was a kid. If I did, I would have started much earlier. It also took me years to develop a marketing plan and emails that worked and weren’t too verbose — It was a lot of trial and error at first. I would have also learned a better system for follow-ups. The best tool we have after initially reaching out to new clients are solid follow-ups every once in a while to stay top of mind. Learning how to use a CRM (client relationship management) software from the beginning would have also been great. I use Nimble now to keep track of my clients and connections. But when I started out I felt so disorganized. I also struggled with anxiety and lack of confidence. I think that’s because fear and self doubt coupled with perfectionism were a big part of my childhood. But daily meditation, positive affirmations, and visualization techniques have changed my headspace. I don’t think there is anything more important as a voice actor than having a peaceful and positive frame of mind. Focusing on my strengths rather than my weaknesses, living in gratitude, and learning to believe in myself (even in the beginning when it was hard) shifted not just my thoughts, but the trajectory of my life. 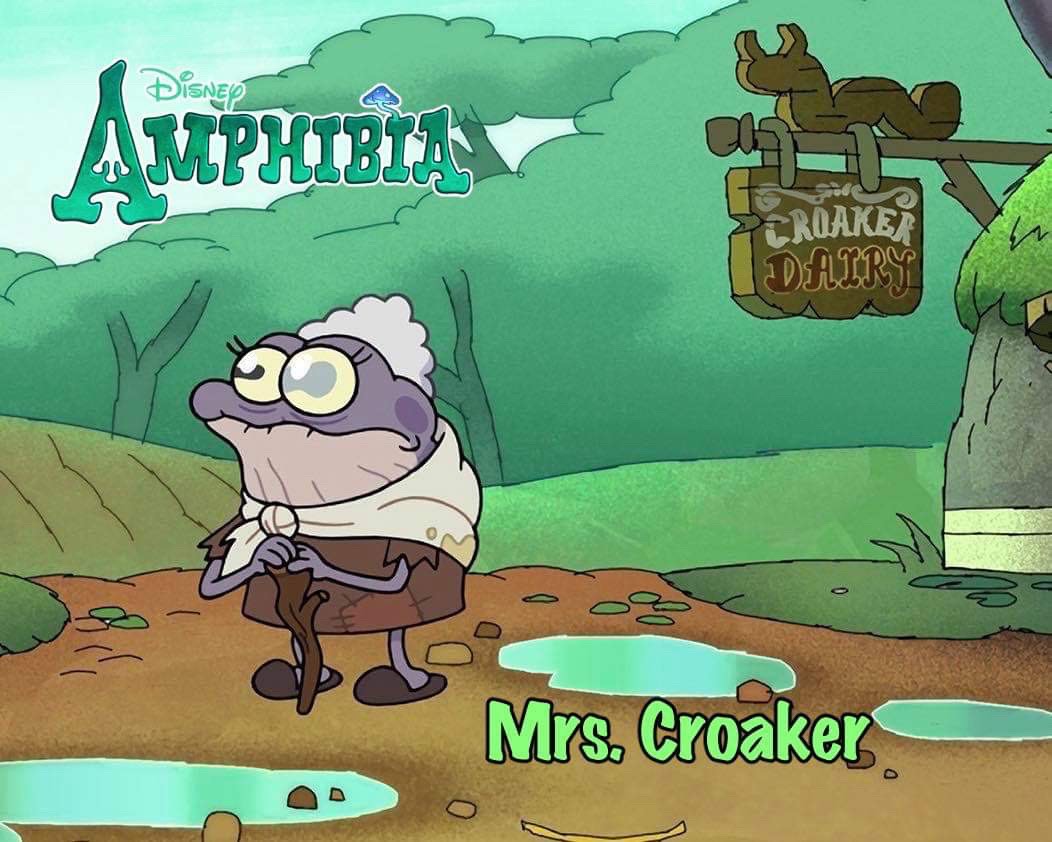 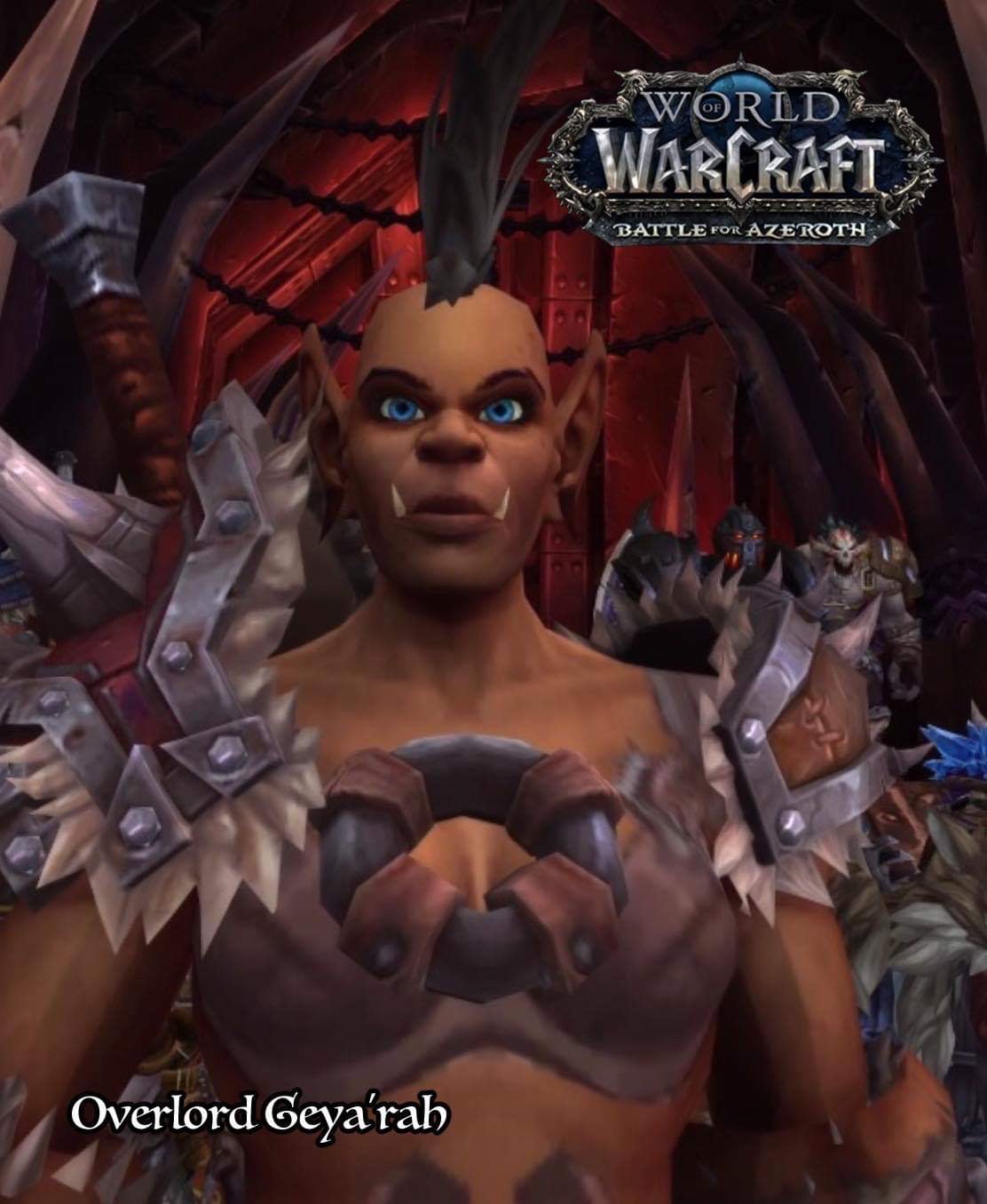 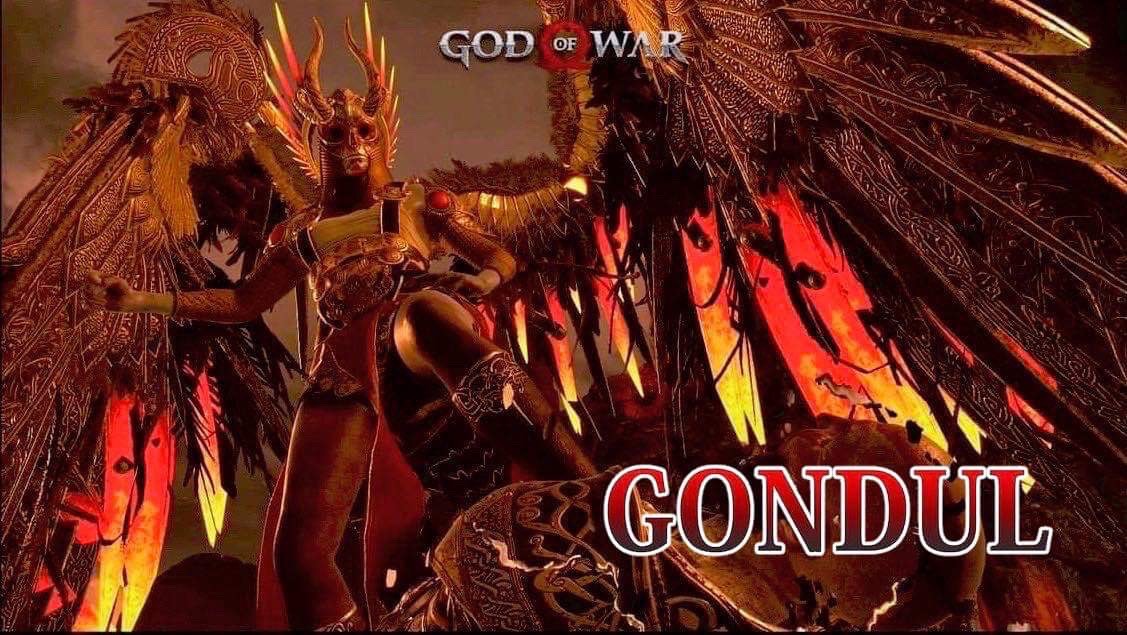 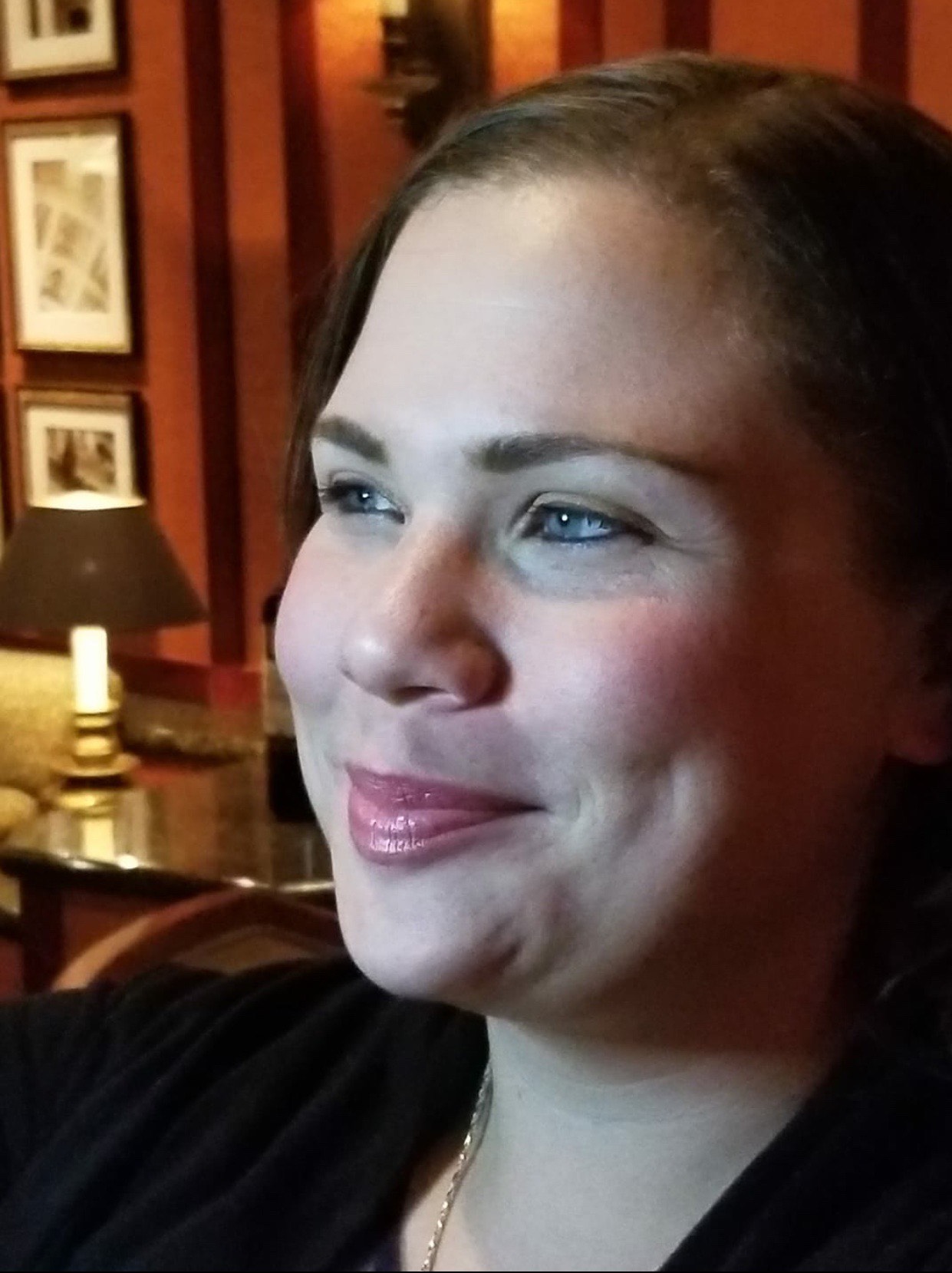 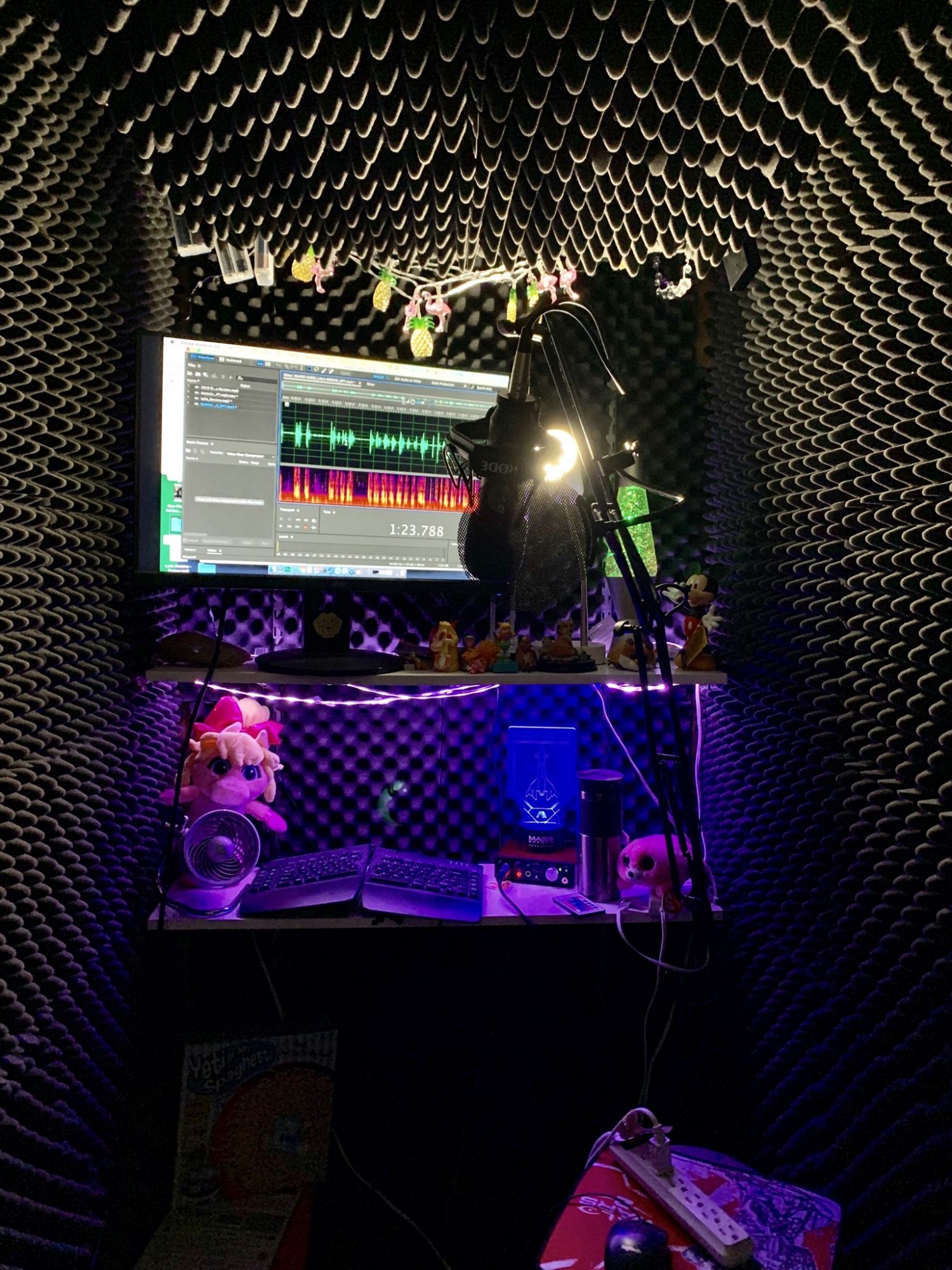 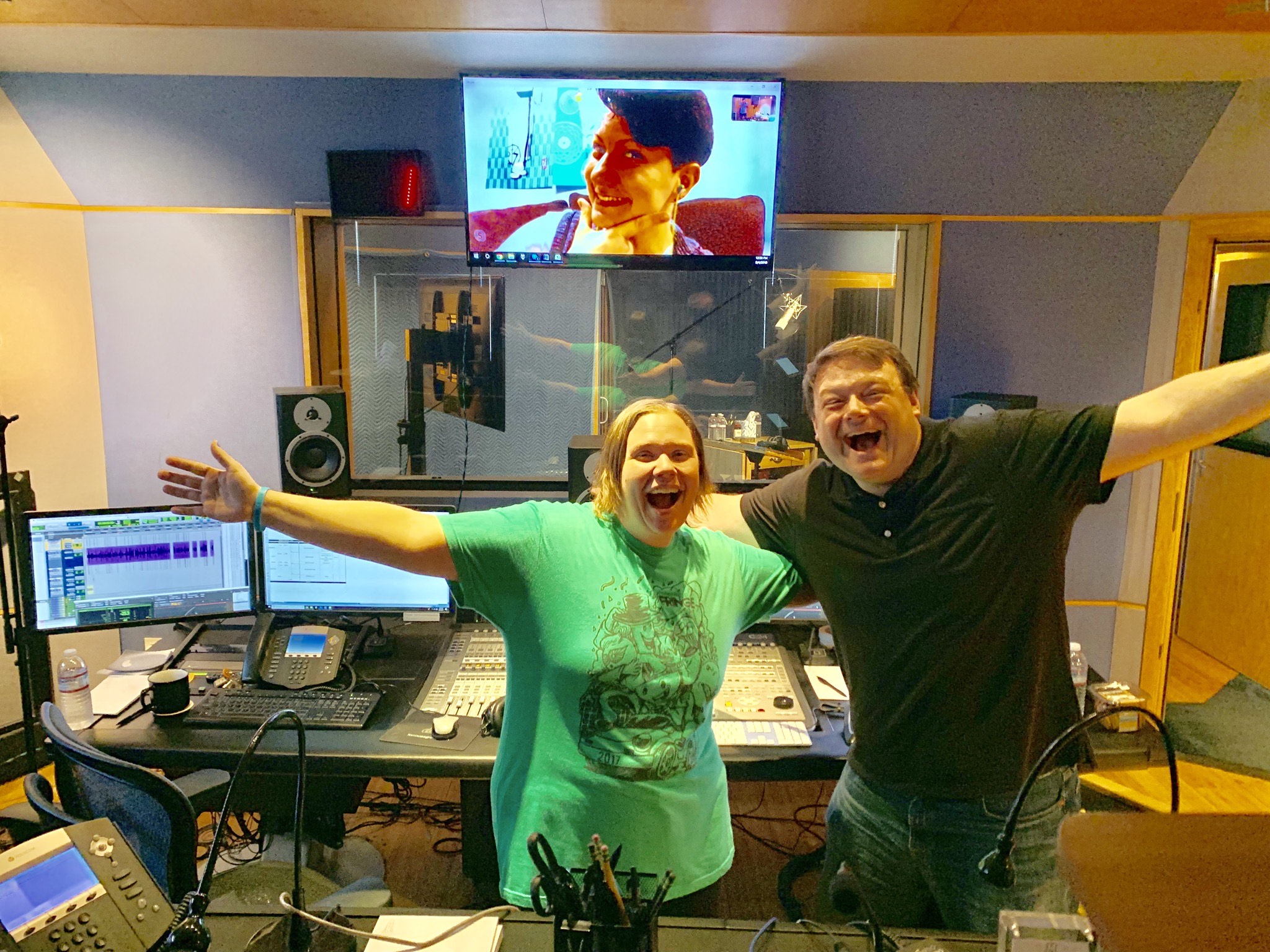 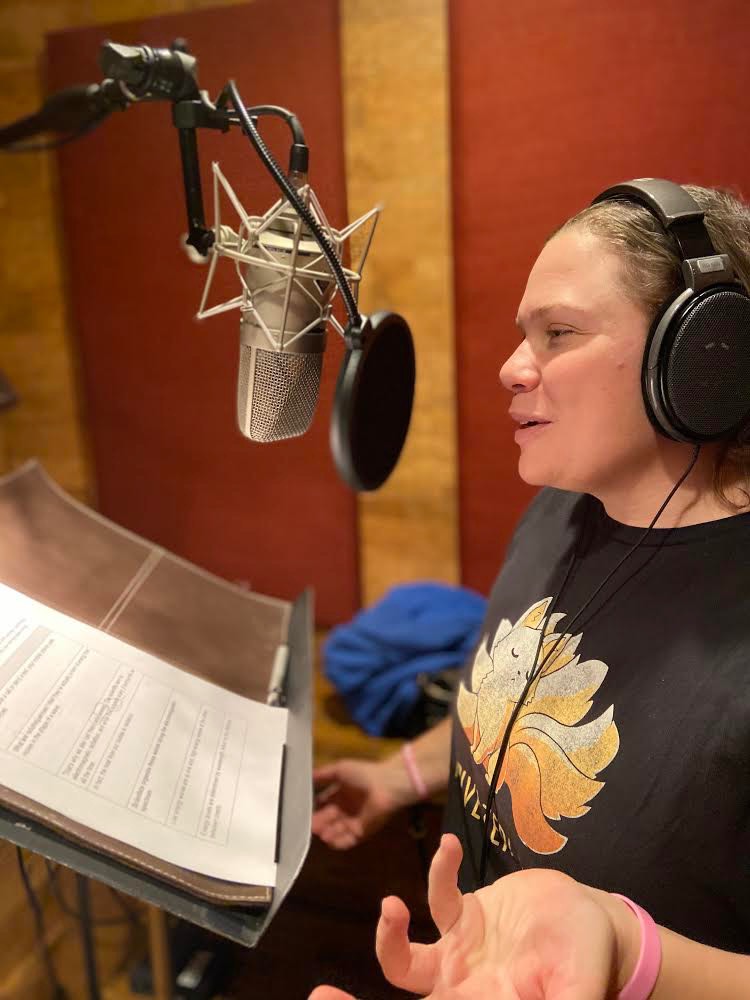 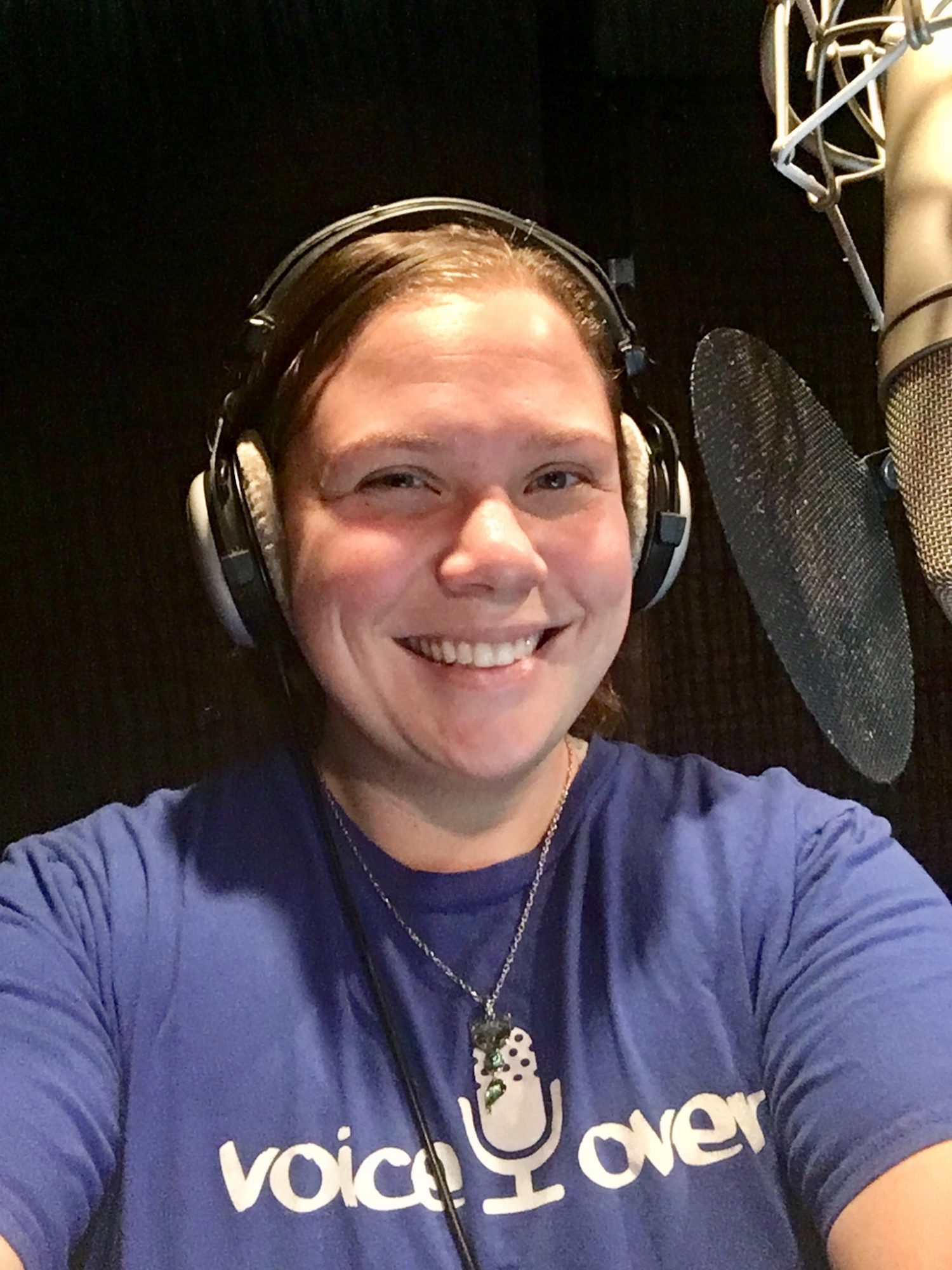 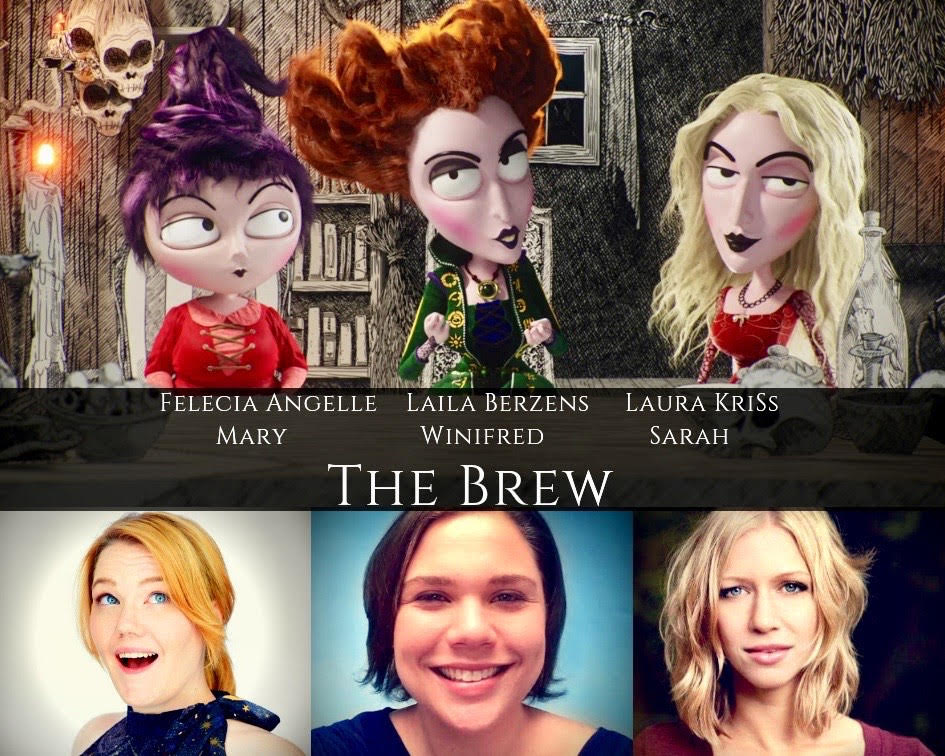