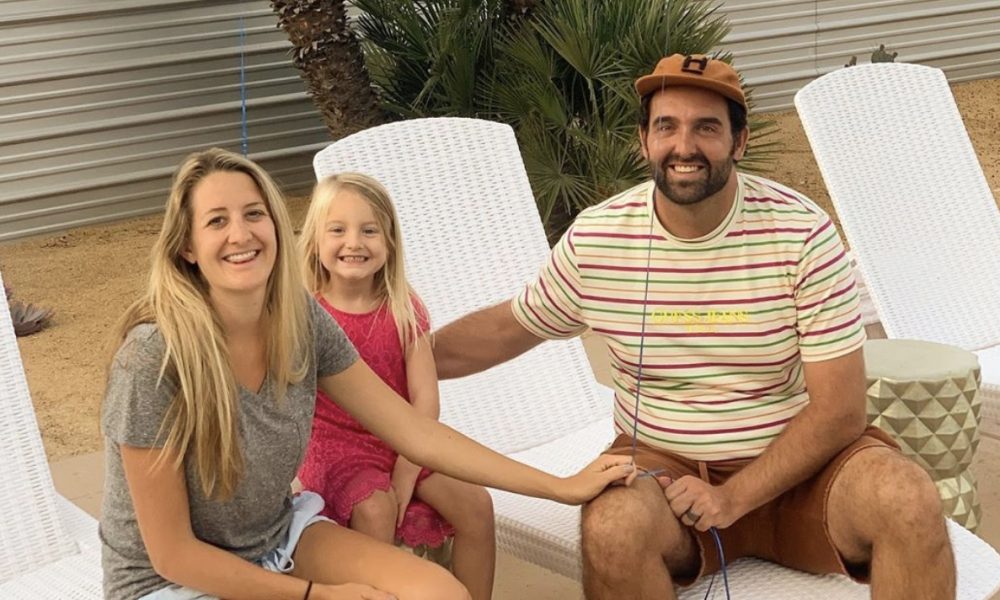 Today we’d like to introduce you to Kyle Harrop.

Thanks for sharing your story with us Kyle. So, let’s start at the beginning and we can move on from there.
Quite simply, I went from a major beer geek back in the early 2000s who tried to get my hands on every new bottle I could find, to an obsessive homebrewer, and eventually was lucky enough to make beer professionally for the past five years. My avid fans make my dream possible and I am very fortunate to be able to do this day in and day out.

Has it been a smooth road?
The Coronavirus pandemic has eliminated keg sales from my business. That may not seem like a big deal, but when you are as tiny of an operation as I am, it was significant. I routinely dropped off kegs of my proprietary Disney beer, “Happy Hawk” at Disneyland and sent various kegs to festivals across the world. Every remaining collaboration I had committed to for 2020 will be postponed until it is safe to travel again, hopefully next year. Instead of being able to do any public beer sales this year, every beer I have bottled has been exclusively sold to my bottle club members instead, which is just a few hundred people. I had plans to throw another beer festival in some form next year but it will now have to wait until at least 2022 because festivals take a very long time to plan and organize. The HOOTenanny festival I threw in Escondido in January 2019 was one of the more rewarding days of my life even though it took eight months to plan and was quite a bit of work. This year has not been easy on any small business but I will continue to adapt as needed to keep my ship afloat.

We’d love to hear more about your business.
The styles of beers I produce are very niche. I set out to make beers that have never been done previously, whether it is using a particular fruit for the first time, procuring an oak barrel nobody has aged beer in before, using coffee that costs a thousand dollars a pound or putting a thousand pounds of coconut into a small batch of beer. I am one of the first people to brew “Pastry Stouts,” especially here on the west coast. I never let the cost of quality ingredients deter me, as I always seek out the highest quality, most unique, and rare things I can get my hands on. I never think twice about brewing what I want to brew, even if I have to charge a premium price. These types of beers are not cheap to make, especially on such a small scale like mine, but I cannot sacrifice the quality for quantity.

During the brewing process, from the time the wort is first transferred to the boil kettle until the beer is done recirculating on adjuncts, I can be left with a fourth of the original liquid I started with sometimes. This is not ideal from an efficiency perspective, but this is the only way to get the flavor and body I strive for. I will never deter from that because I would not be proud of the final product otherwise. Beer does not have any limits in my mind, but I will continue to push them to the brink through experimentation. That is what makes brewing fun for me, as the idea of brewing the same recipe over and over again on a production level would be my worst nightmare.

Is our city a good place to do what you do?
I think Oceanside is a great place for businesses like mine and I would highly recommend starting here if you are thinking about it. It is a beautiful place with everything you could ever want with great beaches, restaurants, parks, hiking trails, and other small businesses. There is a population of over one hundred thousand people, many of those who love craft beer. The permit process was straightforward and fair. City officials are very easy to get a hold of. There were no long delays throughout the opening process. Oceanside has been 100% supportive of Horus since day one of this venture. 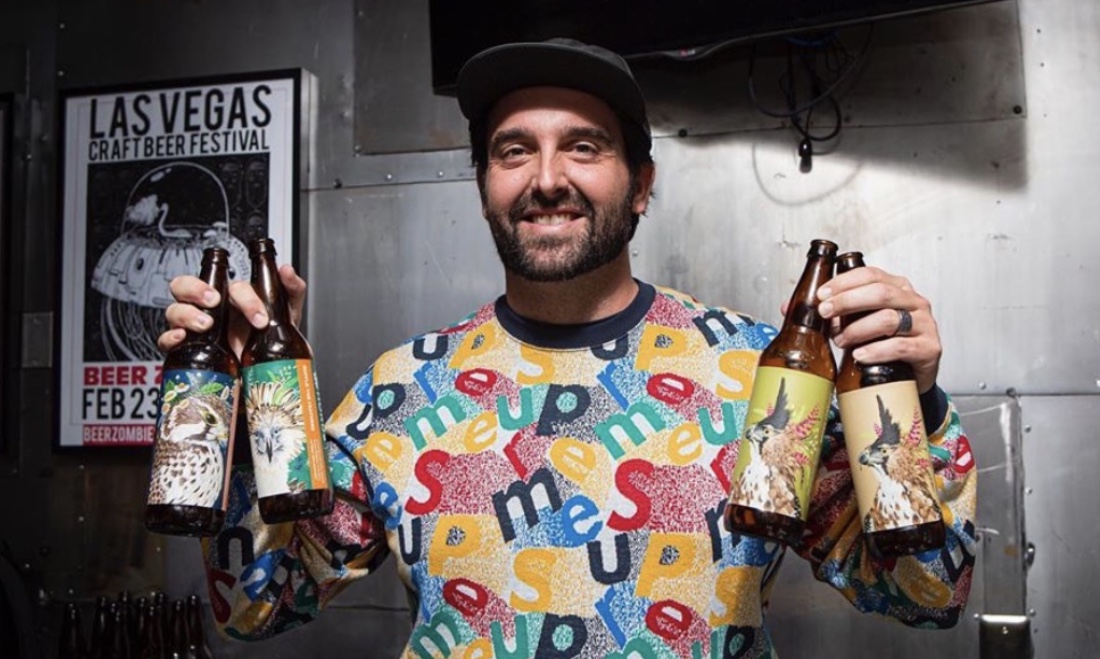 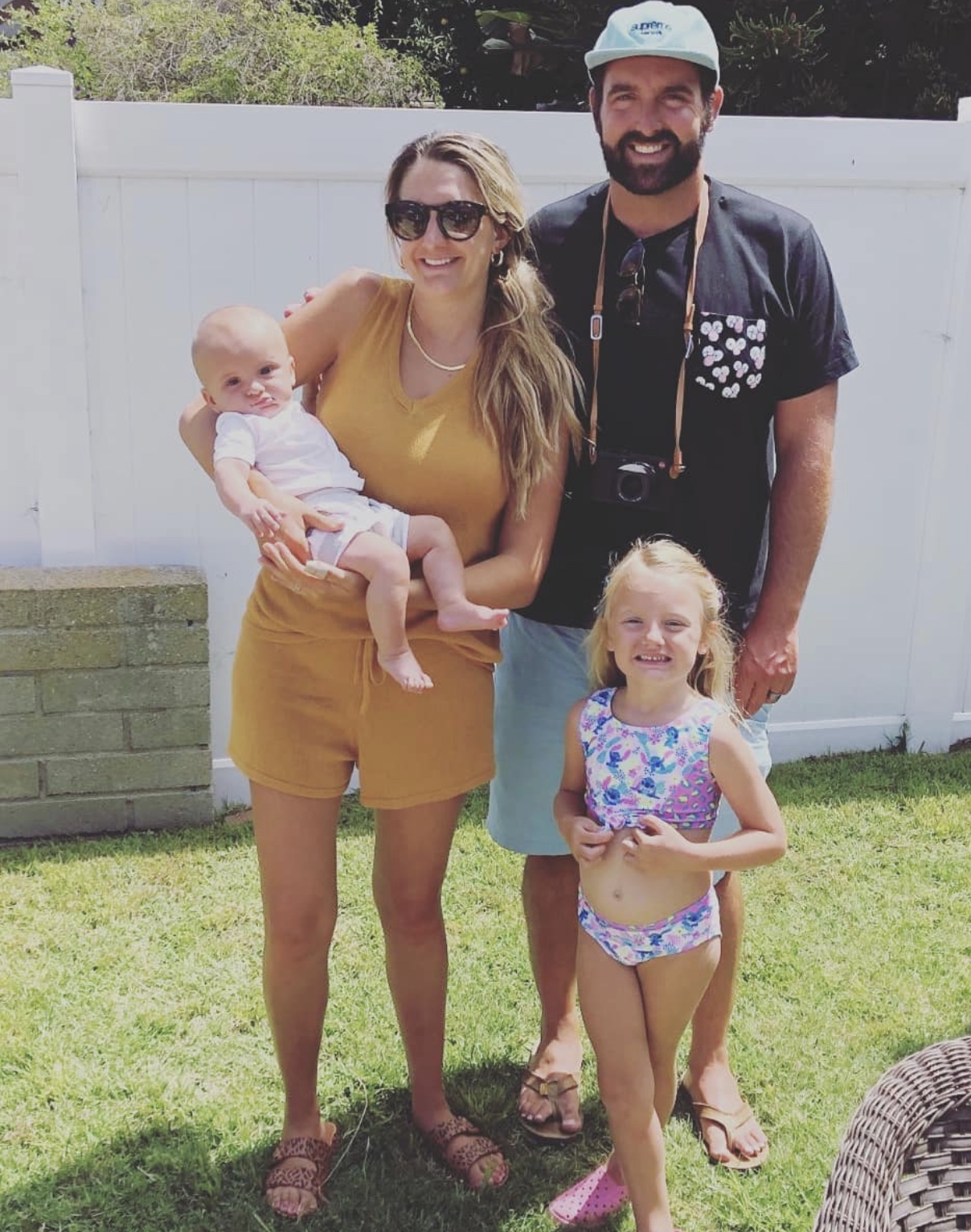 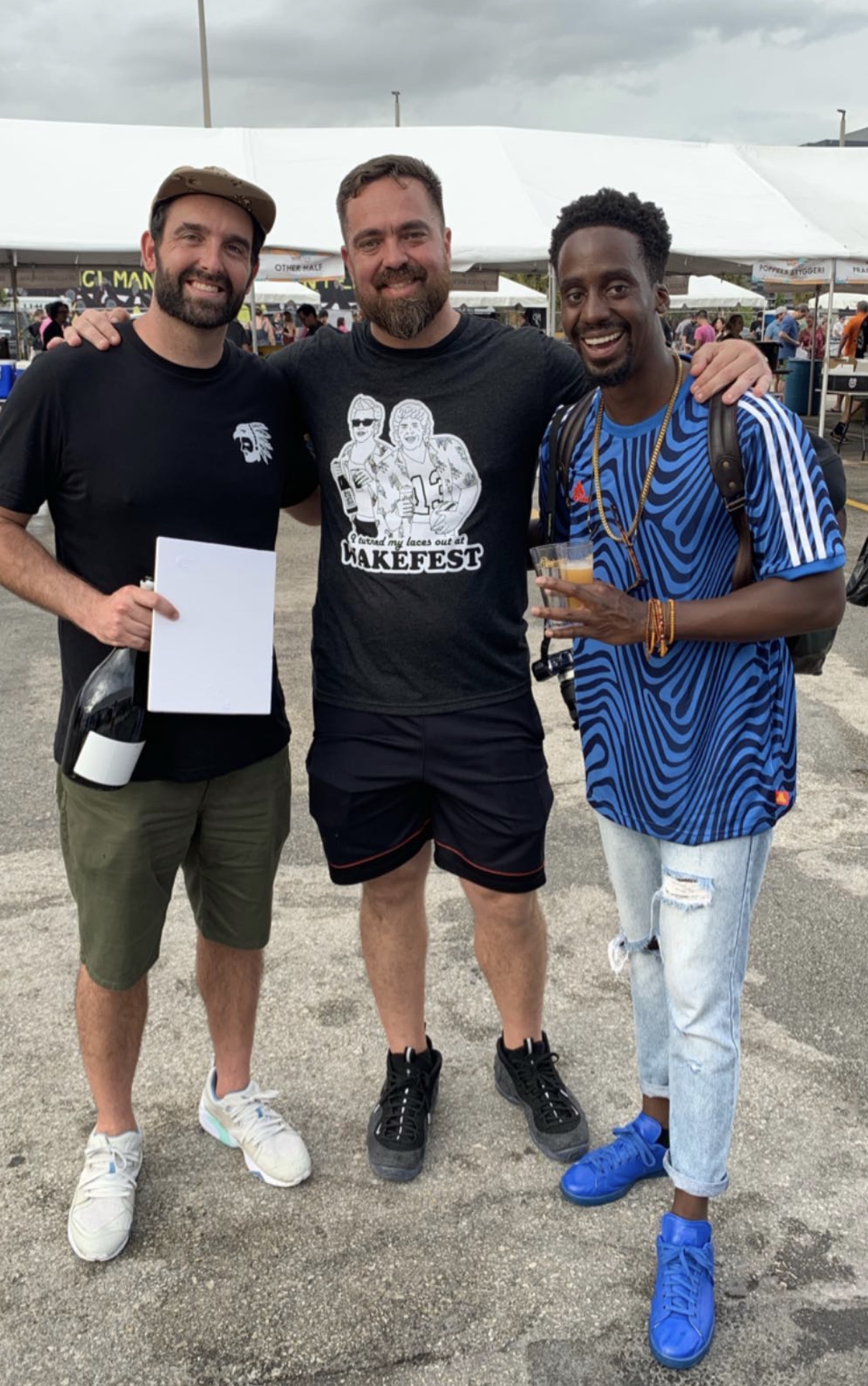 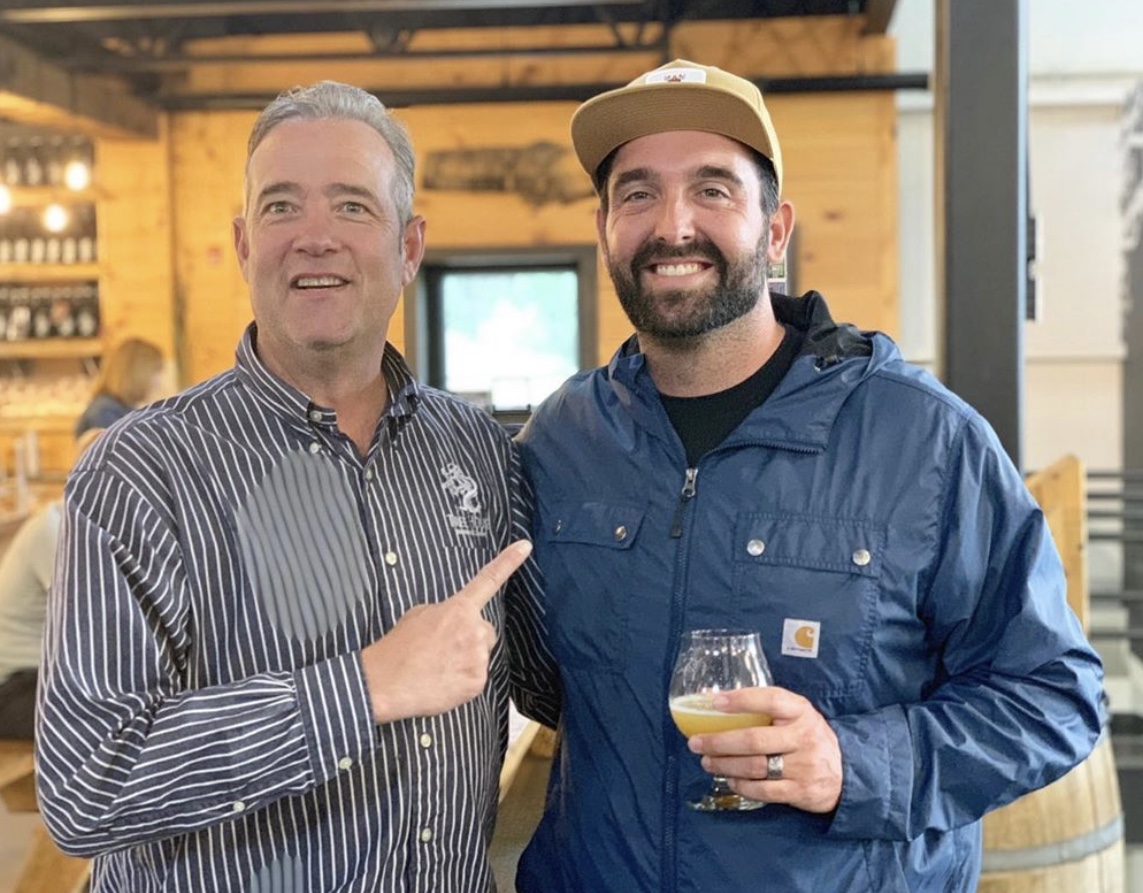 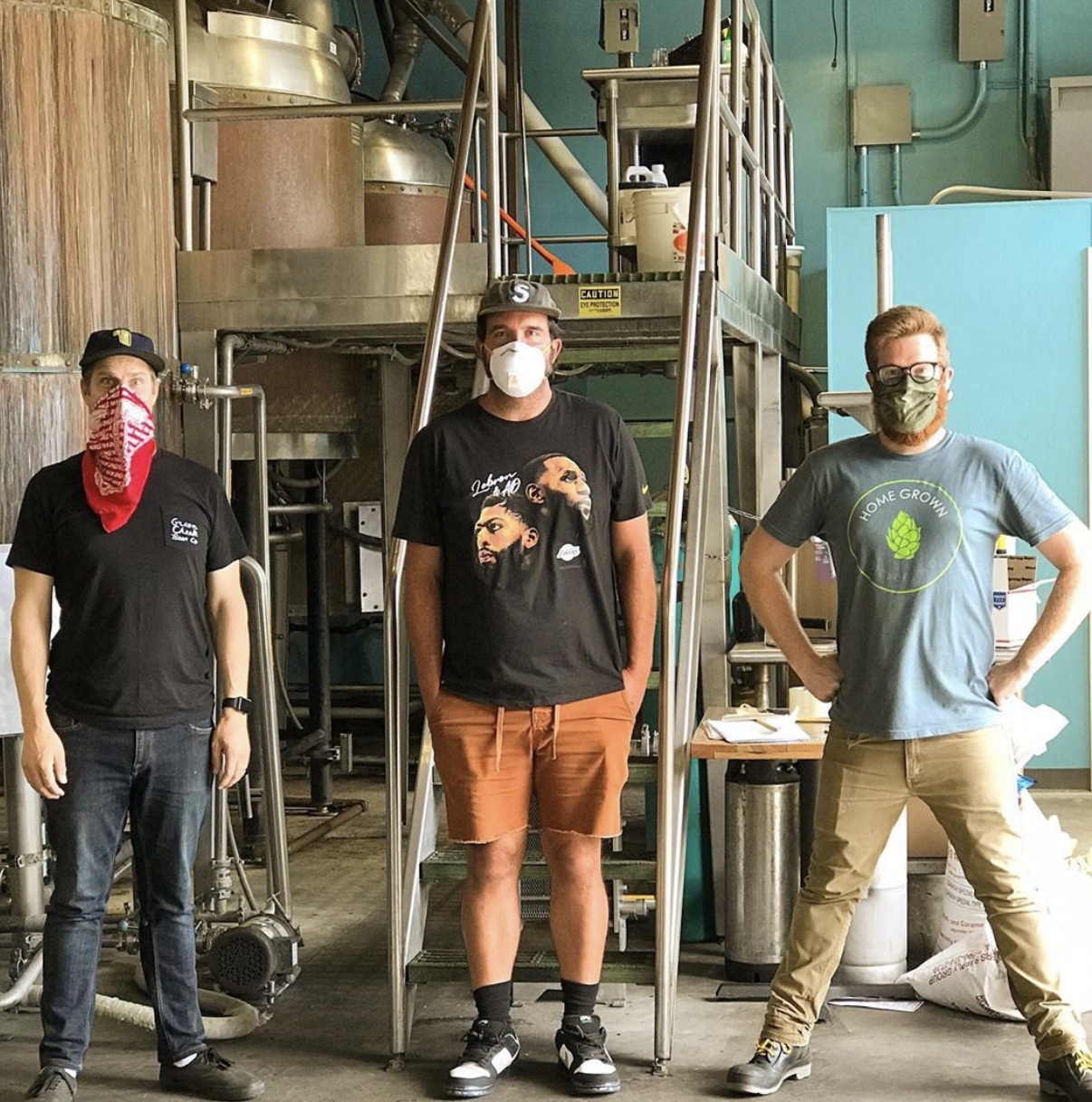 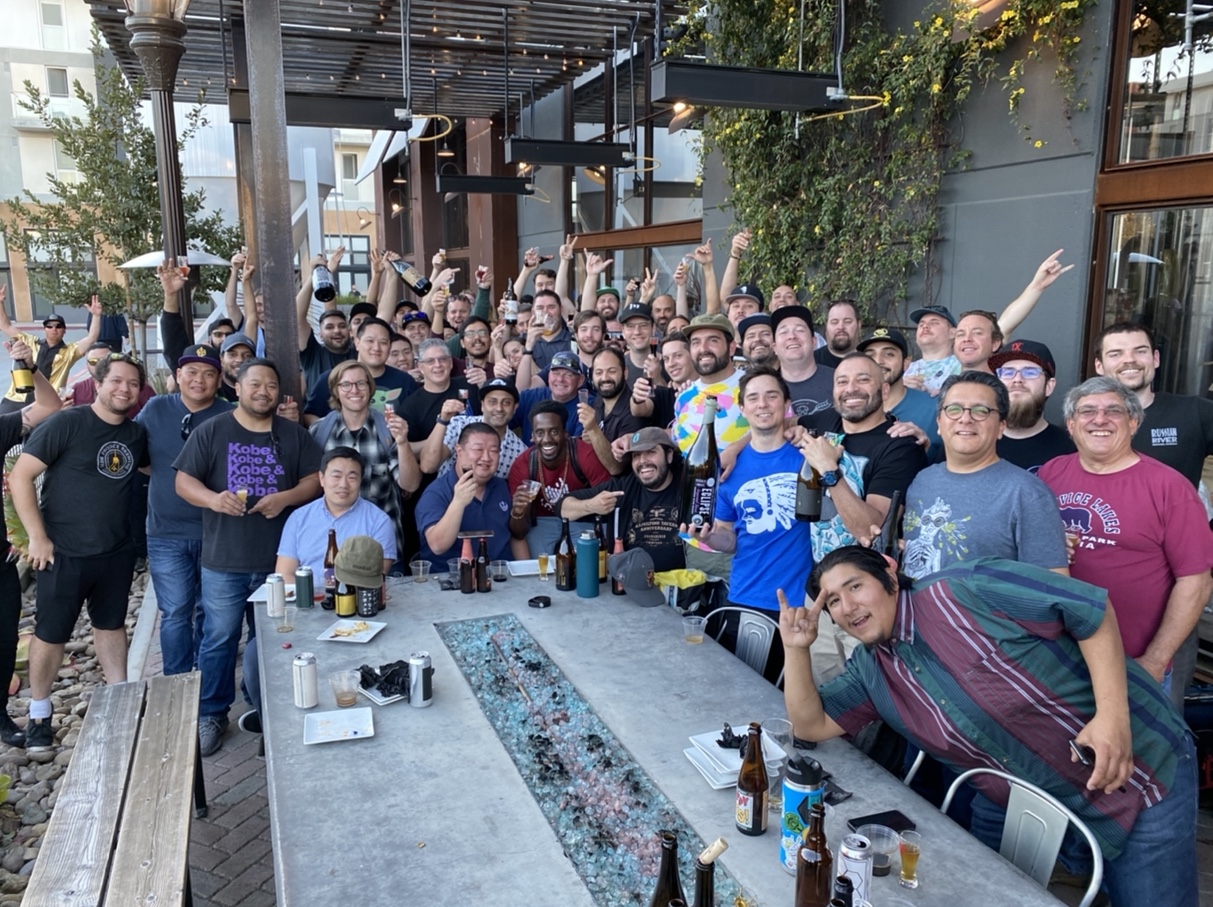 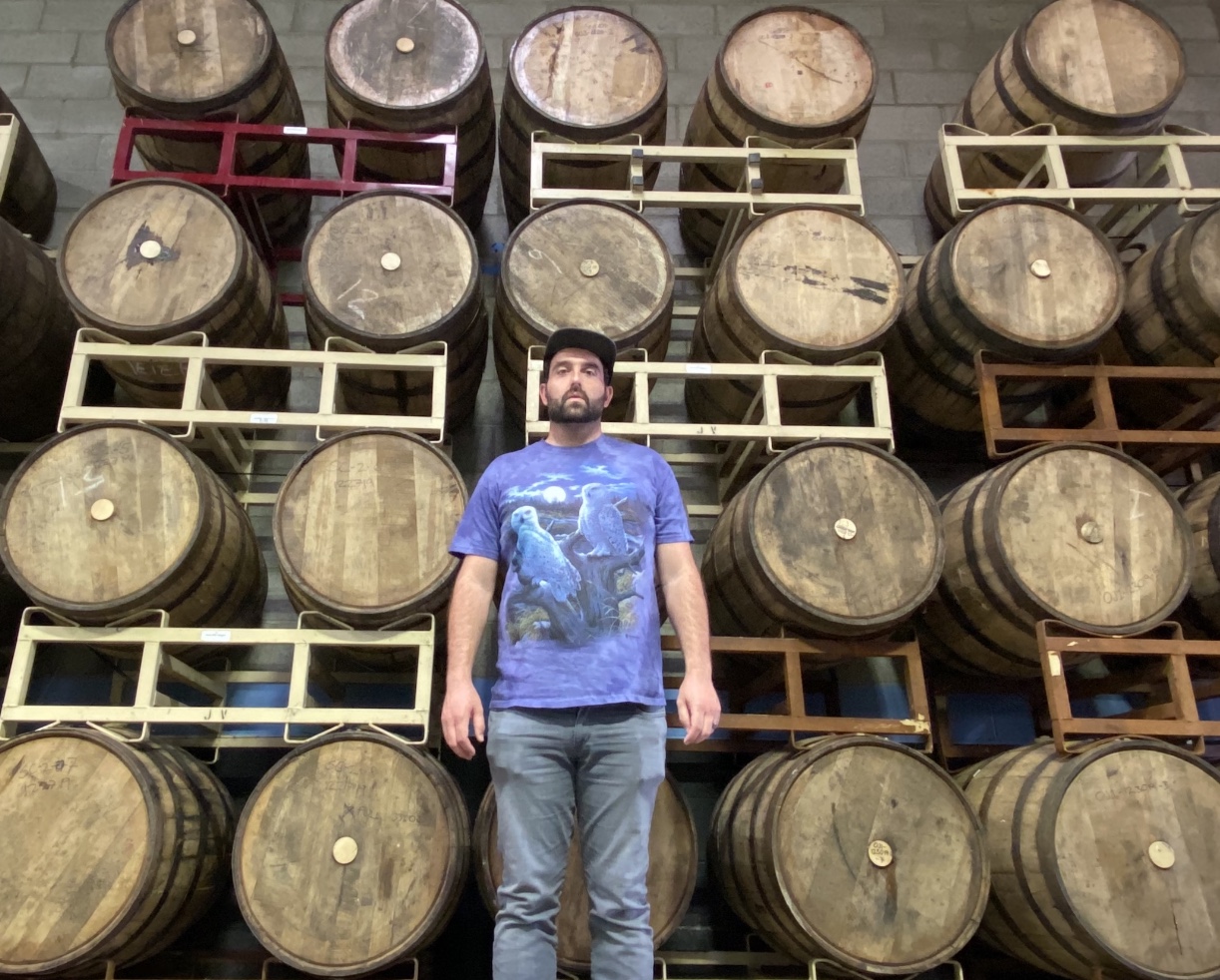 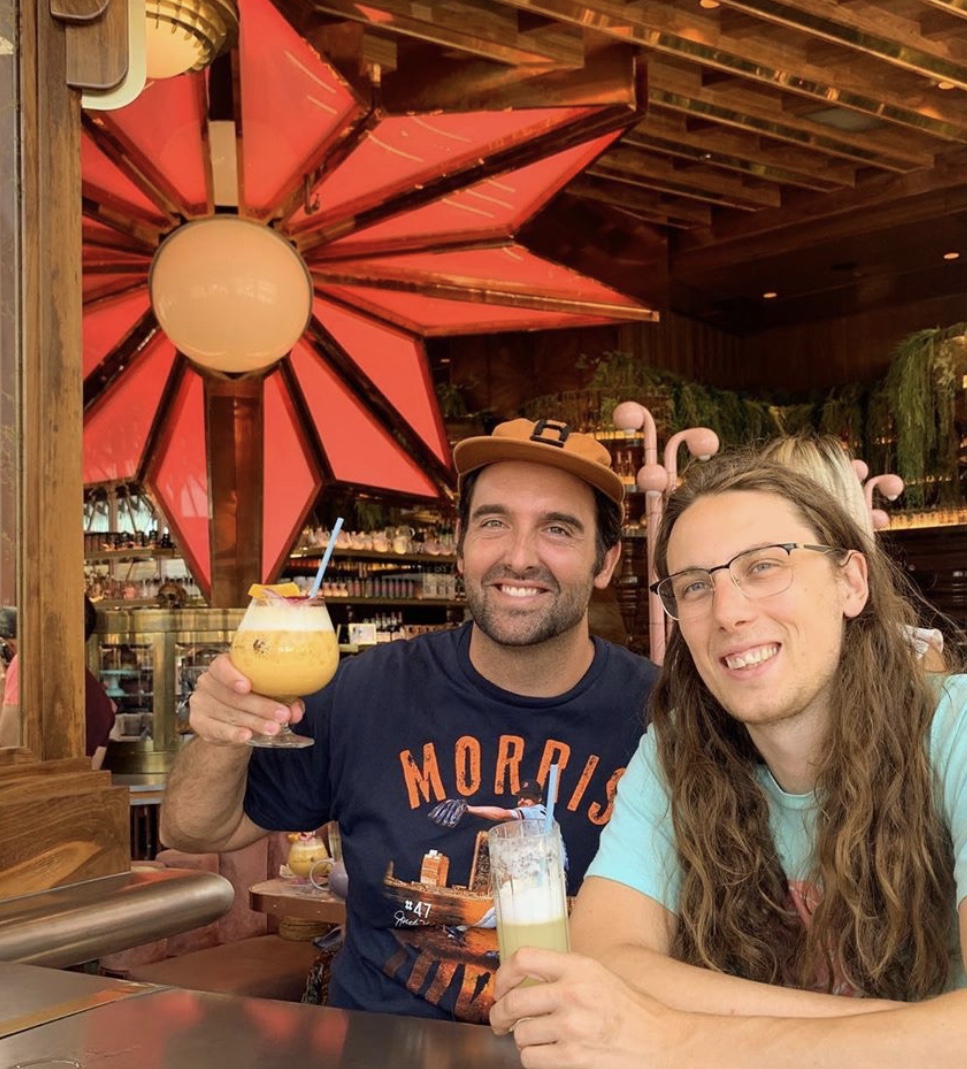 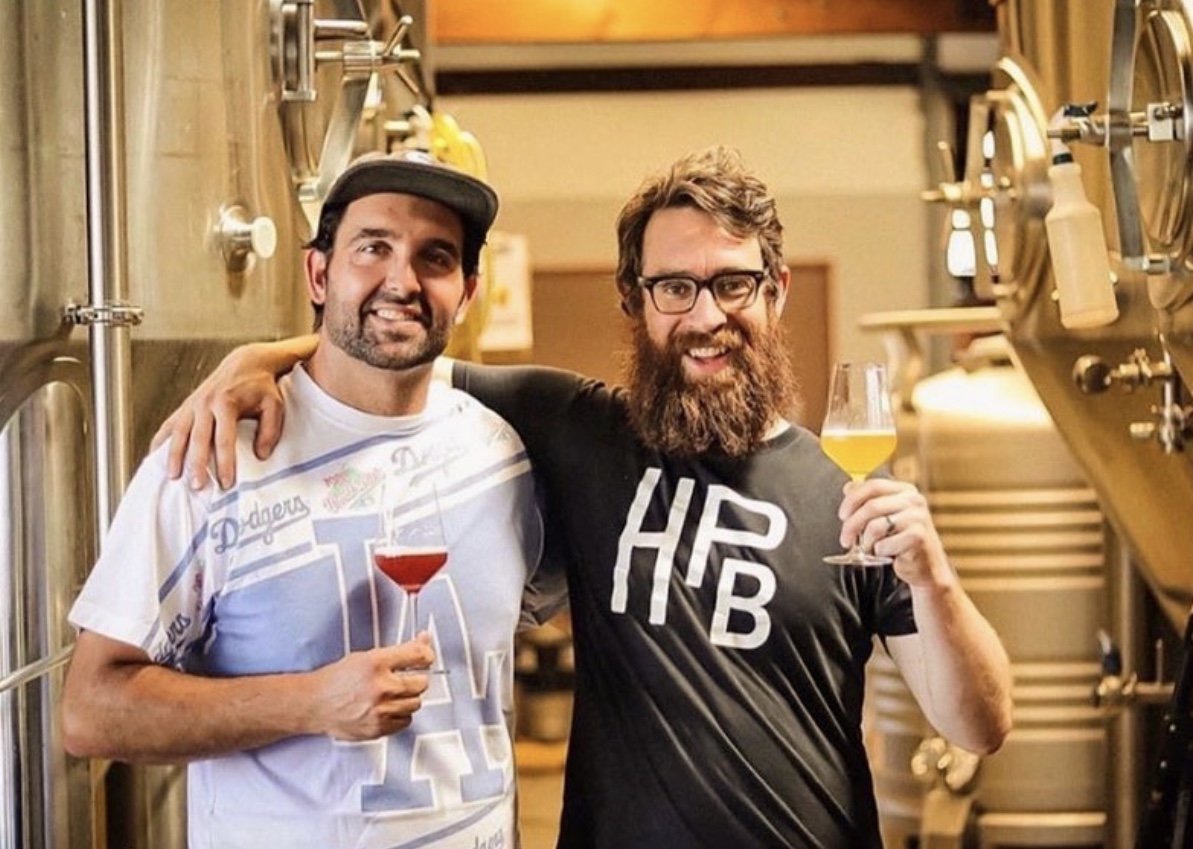