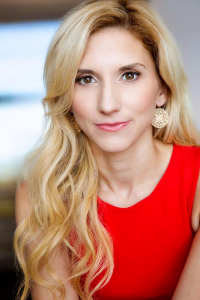 Today we’d like to introduce you to Krystin Goodwin.

Krystin, please share your story with us. How did you get to where you are today?
I grew up in the D.C. metropolitan area of Fairfax, Virginia. I played a lot of sports growing up… basketball, swimming. In high school, I played field hockey, lacrosse and was part of a show choir/musical theater group that traveled the country competing. Very “Glee”-like…. haha. I’ve always had a passion for storytelling. I went to Florida State University because I wanted to become a documentary filmmaker, and FSU has a wonderful film school.

Long story short, I ended up studying production and broadcast. While in school, I produced and hosted segments for FOX Sports SUN and was the sideline reporter for the men’s basketball team appearing on The Leonard Hamilton Show. It was a blast. I’ve always been a bit of a sports nut. I was able to cover things like FSU’s NFL combine trials & interview NCAA players.

When I graduated, I started working as a one-man band reporter for Tallahassee’s CBS affiliate, WCTV Eye-witness News. I shot, edited and reported; covering stories in the northern Florida and southern Georgia area. On the weekends, I produced and anchored an entertainment show for the station called “Weekend Happenings.” I learned so much during my time here…It was one wild ride. Hard news is tough, but it’s important. I have so much respect for journalists out in the field.

After leaving WCTV, I moved to New York City to focus on entertainment. I was the red carpet reporter for the Drama Desk Awards (what’s referred to as “The Golden Globes of Theater”). The award show recognizes Broadway & off Broadway talent.

I started taking acting classes and auditioning for TV roles while working gigs as a host and writer. Over the last few years, I’ve bounced between New York and Los Angeles. I booked my first co-starring role playing a TV news reporter on TNT’s “Franklin & Bash.”

Has it been a smooth road?
I wouldn’t say it has been a smooth road. There are always going to be obstacles, but I think it’s helpful to be specific about what you want. Don’t be afraid to let others know what you hope to achieve and surround yourself with people you can learn from. Be aggressive with your goals, but always be kind.

We’d love to hear more about your work and what you are currently focused on. What else should we know?
I work in broadcast news but I’m also an actress. I’ve covered everything from politics, entertainment and sports but I’m thankful to be able to cover trending and uplifting stories. I like spreading the positive vibes…hopefully making people smile.

How do you think the industry will change over the next decade?
It seems like every industry is focusing on teleworking. I think that’s our future…for me it feels bittersweet. As far as the entertainment industry goes, I think we’ll see more and more auditions being done online….with actors submitting more video performances and doing Zoom meetings with casting and producers. 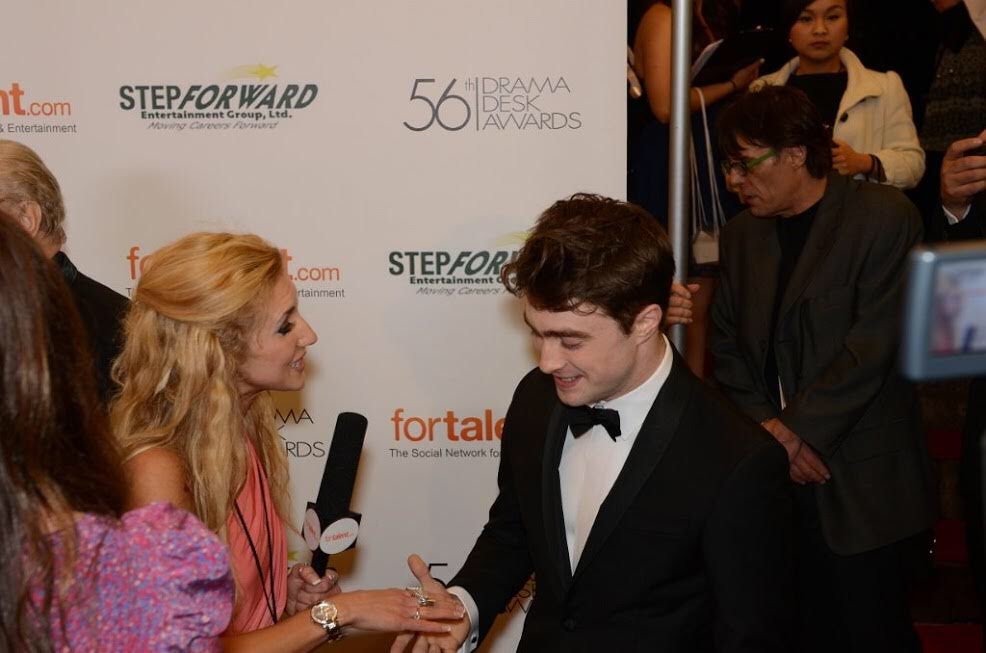 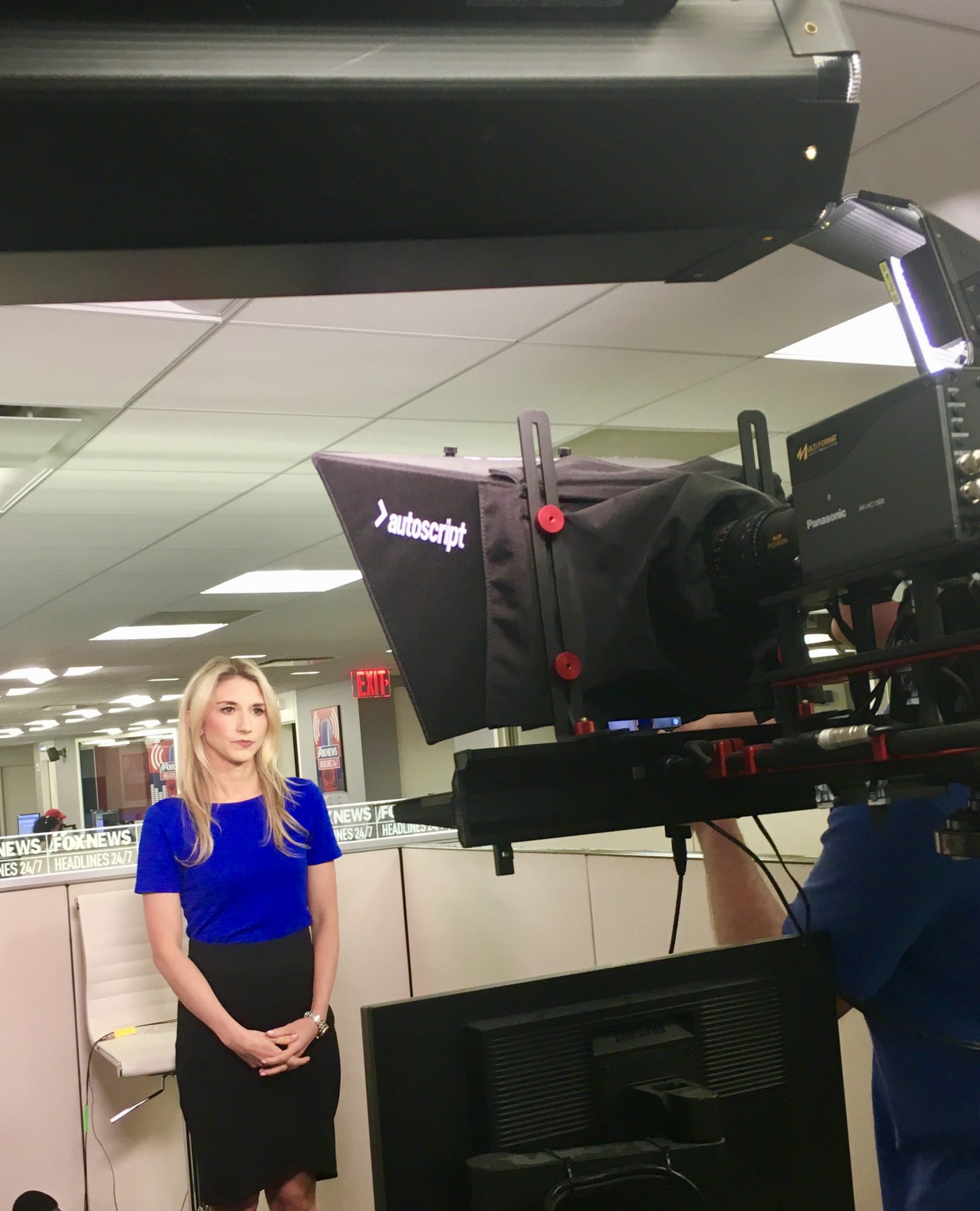 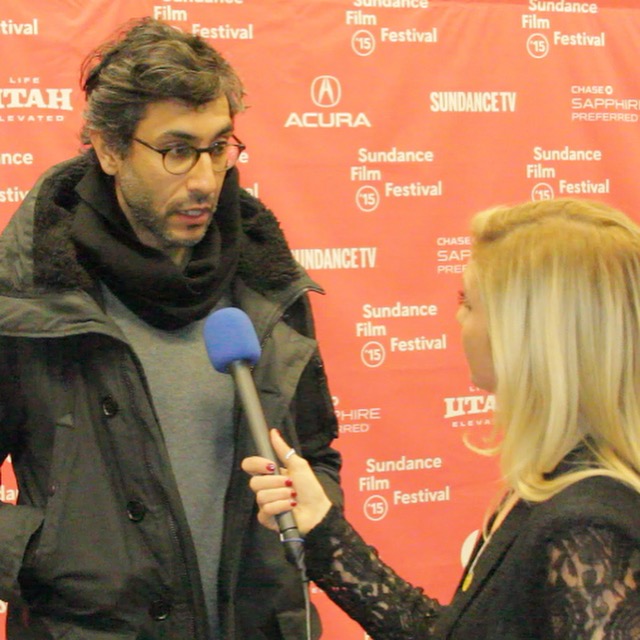 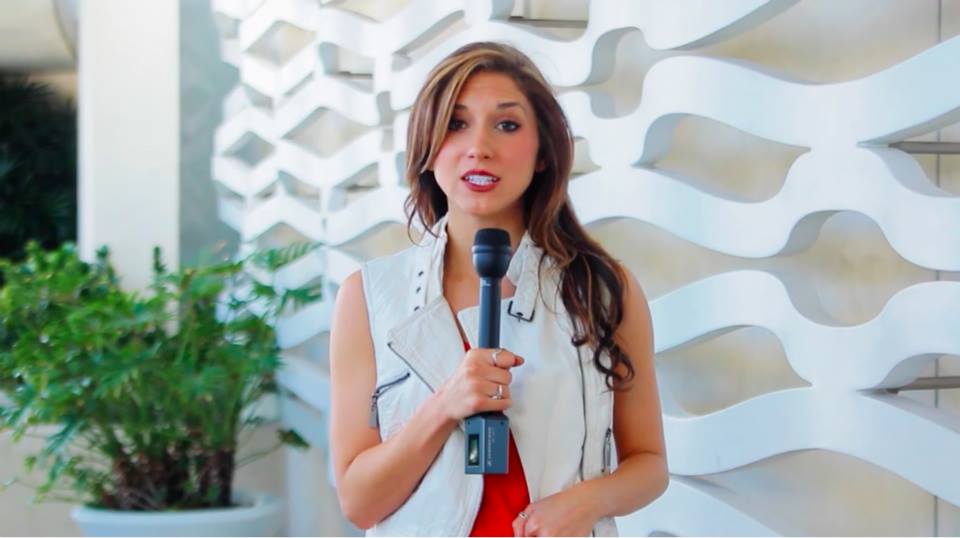 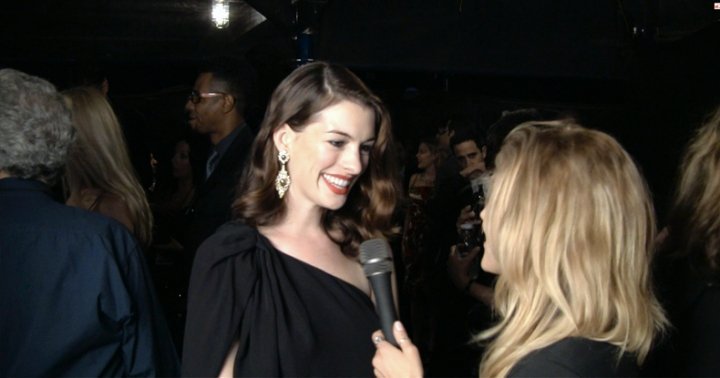 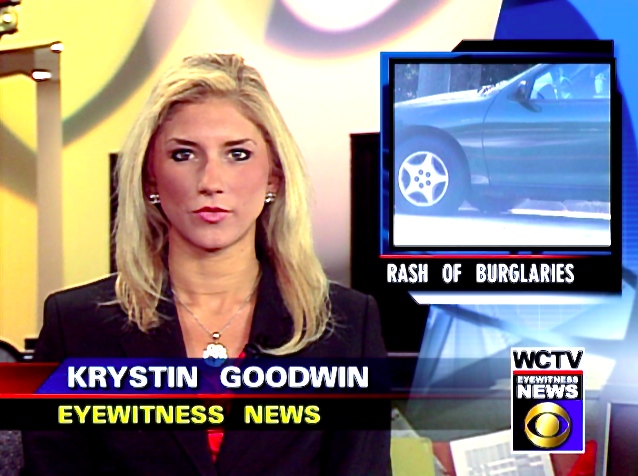 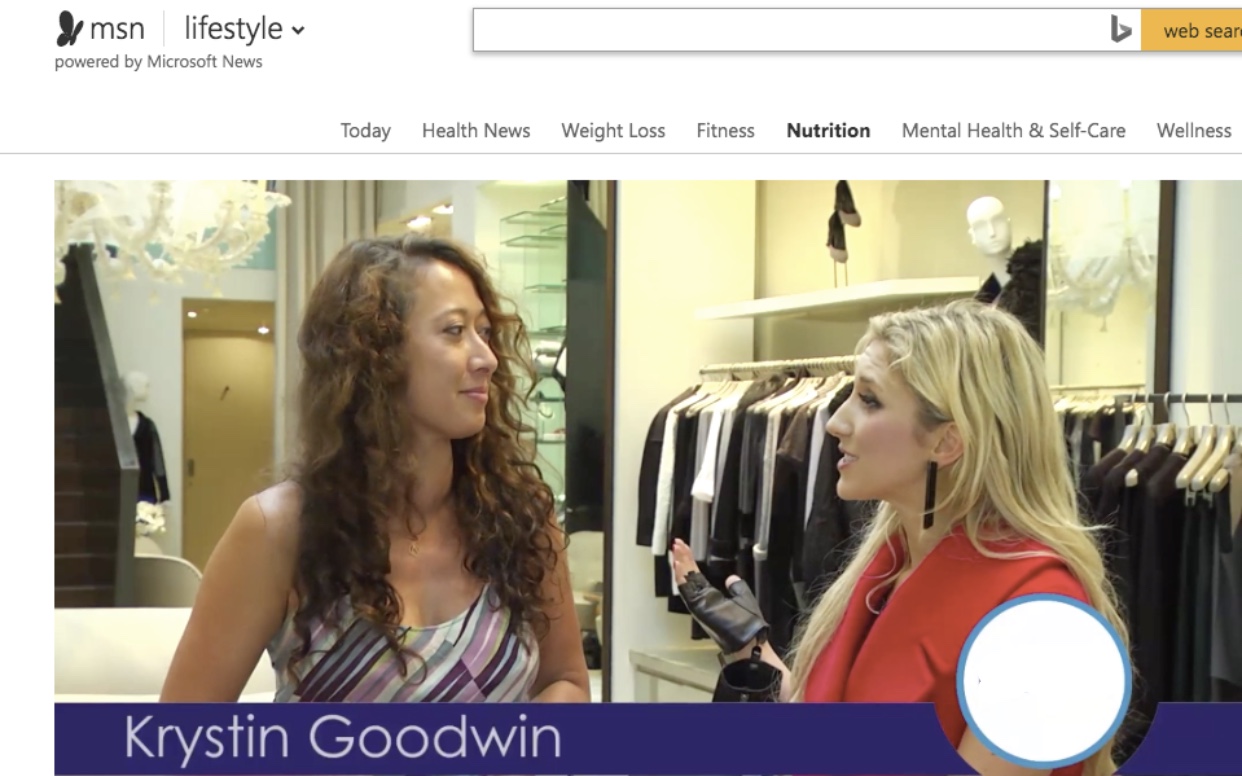 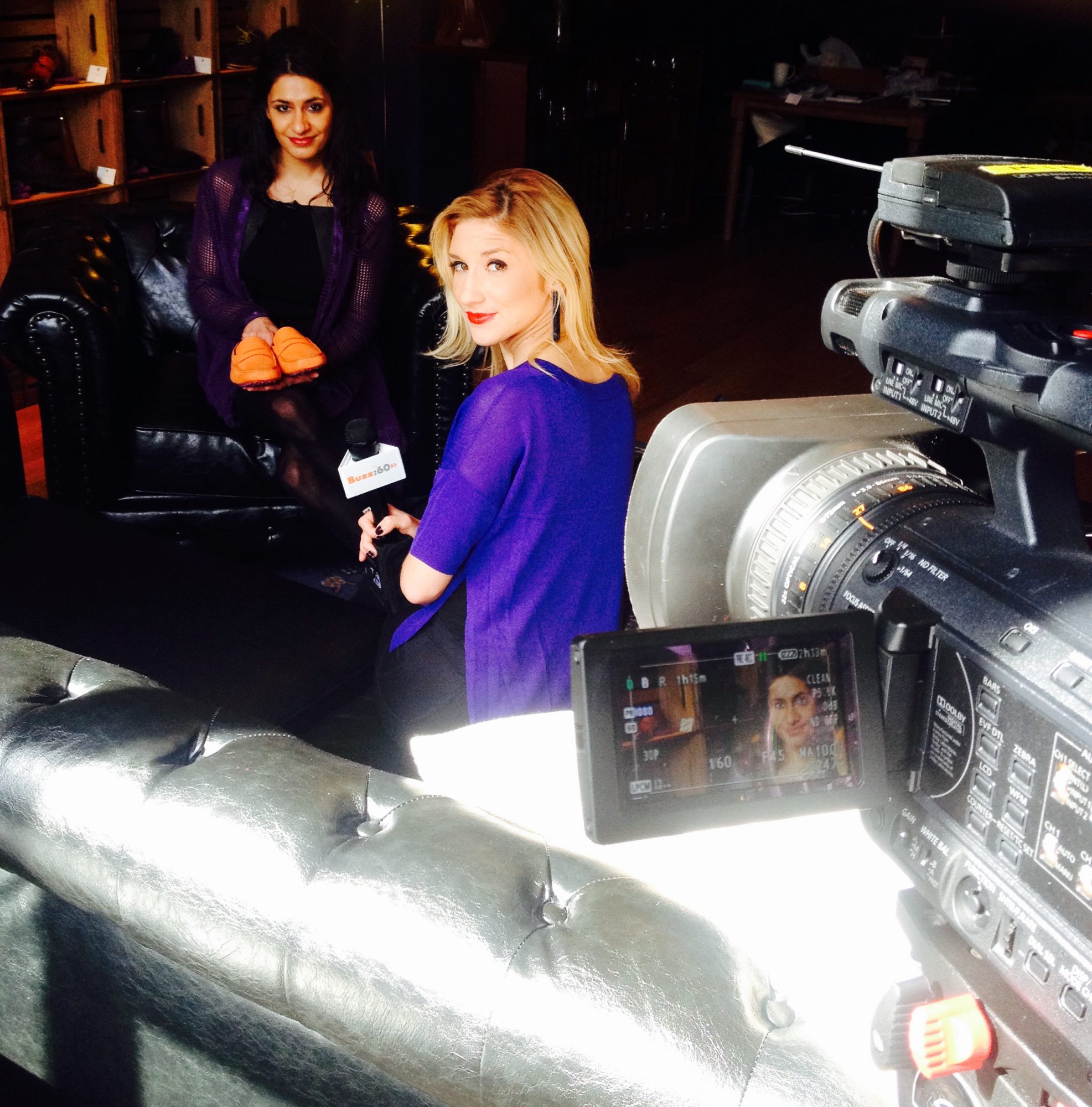 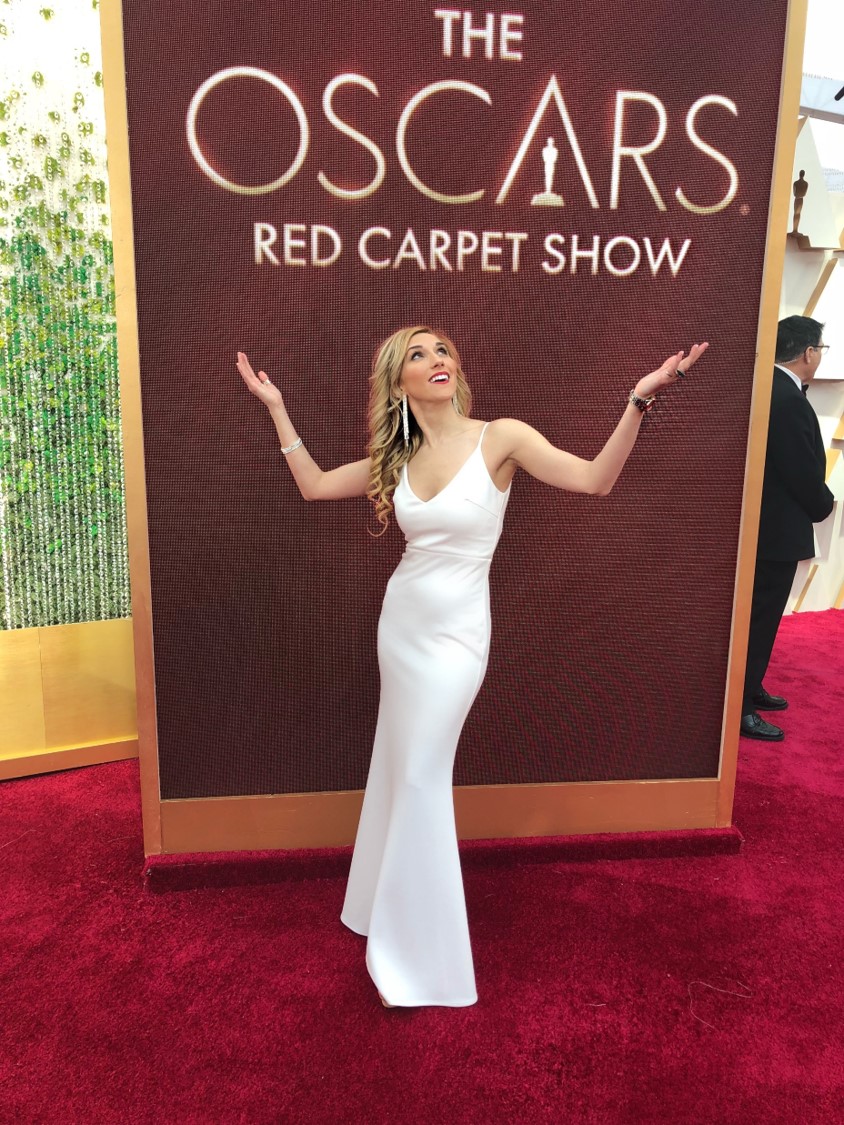