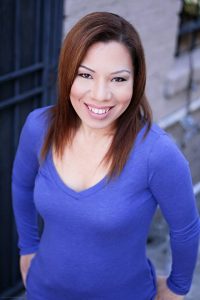 Today we’d like to introduce you to Kristina Sullivan.

Kristina, can you briefly walk us through your story – how you started and how you got to where you are today.
I was born in California and raised mostly in Massachusetts. While I was in high school at Cambridge Rindge and Latin School, there was a field trip to the Huntington Theatre in Boston where I saw August Wilson’s play “Jitney”. Seeing the talented actors performing live onstage really inspired me to be an actor, I wanted to be onstage! This play wasn’t the first play that I saw, but it was memorable because of the all Black cast and Black writer telling a story about the Black experience. Seeing this cultural representation onstage was very inspiring for teenage me, a young person of color.

After graduating from high school, I went to Spelman College in Atlanta, Georgia. Unfortunately, I couldn’t afford to stay in school, and so I had to drop out. After a brief return to Massachusetts, I decided that it was time to more seriously pursue my acting career by moving to either California or New York. I didn’t know anyone in New York, but I had a lot of family in California, so I made the big move across the country!

I pursued my acting career while working in various jobs in many different industries. I also went back to school at a few different local community colleges. And, most importantly, I had my two beautiful babies who inspire me daily and motivate me to keep pursuing my dreams not only for myself, but as an example to them as well.

After awhile, I decided that instead of sitting around waiting for my phone to ring with acting opportunities. I would create my own opportunities for not only myself but for others as well. Along with an amazing team of friends, I wrote, produced, and starred in a short film that was screened at film festivals all over the country, winning awards for best film and for viewer’s choice. After that first filmmaking success, I have been continuing to work on various film, television, digital, and live theater projects in the Los Angeles area.

Great, so let’s dig a little deeper into the story – has it been an easy path overall and if not, what were the challenges you’ve had to overcome?
It’s been a challenge to focus on my career in the entertainment industry as much as I’d like to while also simultaneously working various other jobs to pay the bills. There’s only so many hours in a day!

What do you do, what do you specialize in, what are you known for, etc. What are you most proud of? What sets you apart from others?
I’m an actor, writer, producer, and director. I specialize in versatility! Drama, comedy, action, thriller, superhero, I enjoy working on many different kinds of genres.

One of the things that I’m most proud of is my artistic development and creative growth. When I look at the quality difference between some of my earlier projects in comparison to some of the projects I’ve done more recently, I’m very happy with the improvements. I’m still continuing to learn and grow as an artist and I’m excited about my future projects being even better than anything I’ve done previously.

One of the things that sets me apart is my mixed ethnic background. Being a member of more than one race, culture, and community helps me to have a unique perspective where I have seen firsthand so many ways in which all humans are similar, members of one race, the human race. I believe that everyone’s story deserves to be told and everyone’s voice deserves to be heard. Diversity is very important to me. Therefore, whenever I can, I purposefully make an effort to have both women and people of color as key members of both my cast and crew.

Is there a characteristic or quality that you feel is essential to success?
One of the qualities or characteristics that I feel is most important to my success is my determination. I never give up. 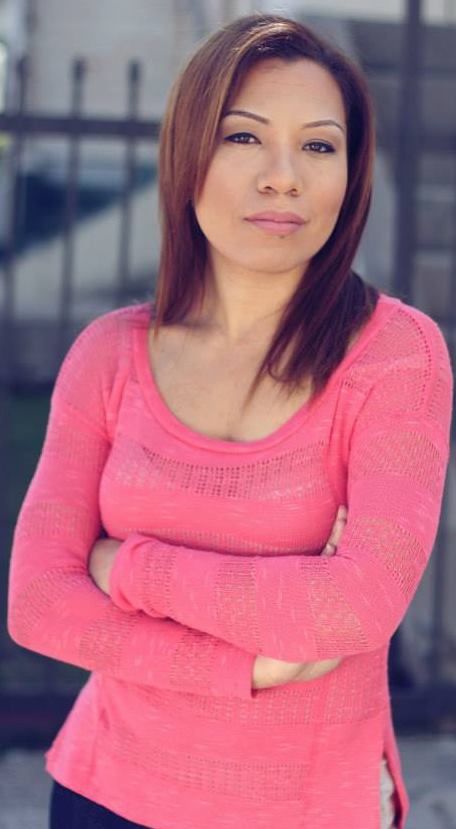 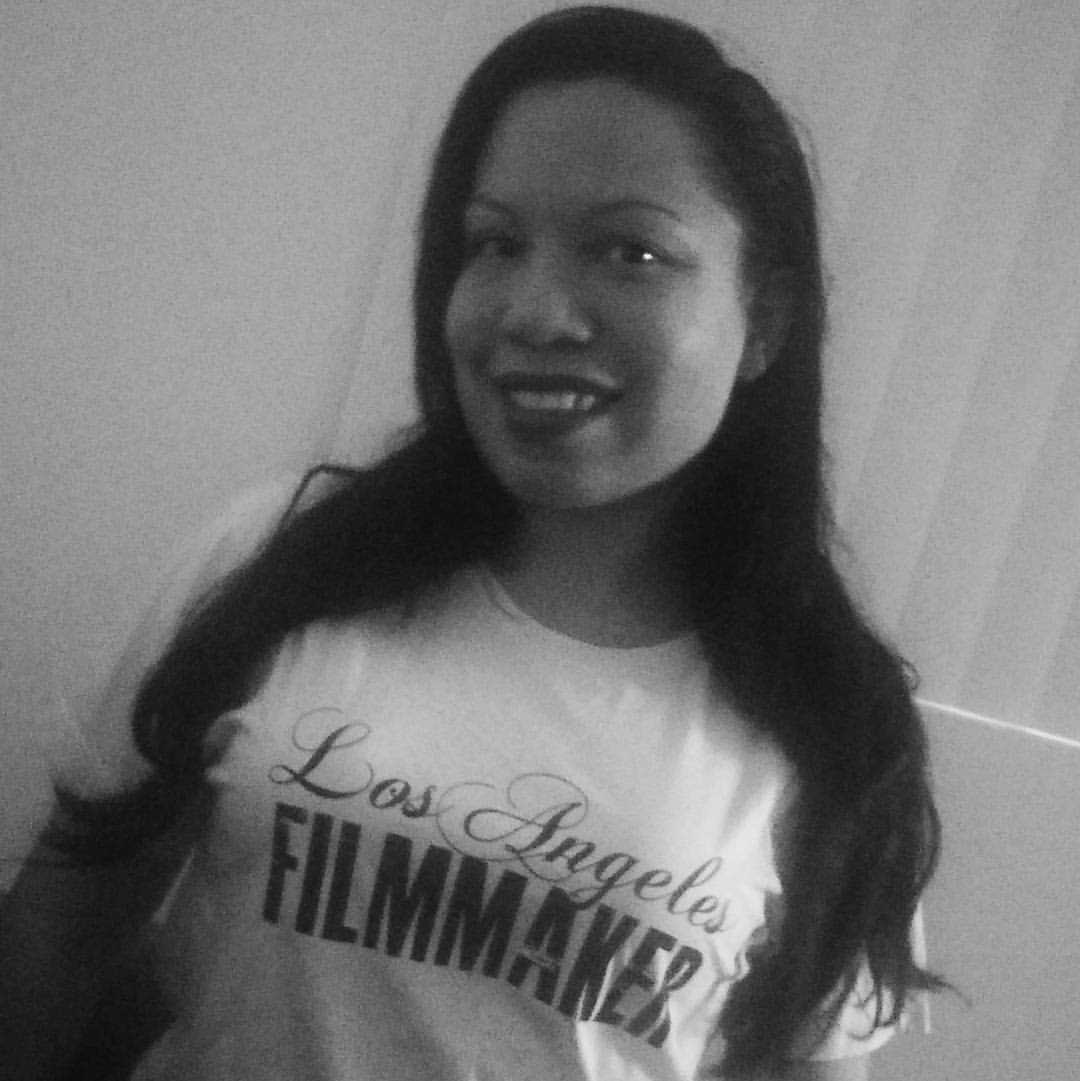 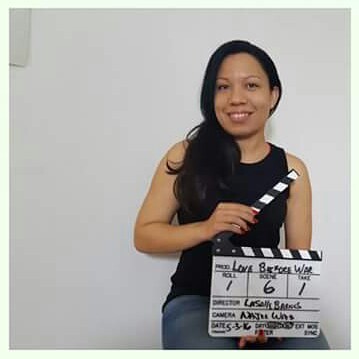 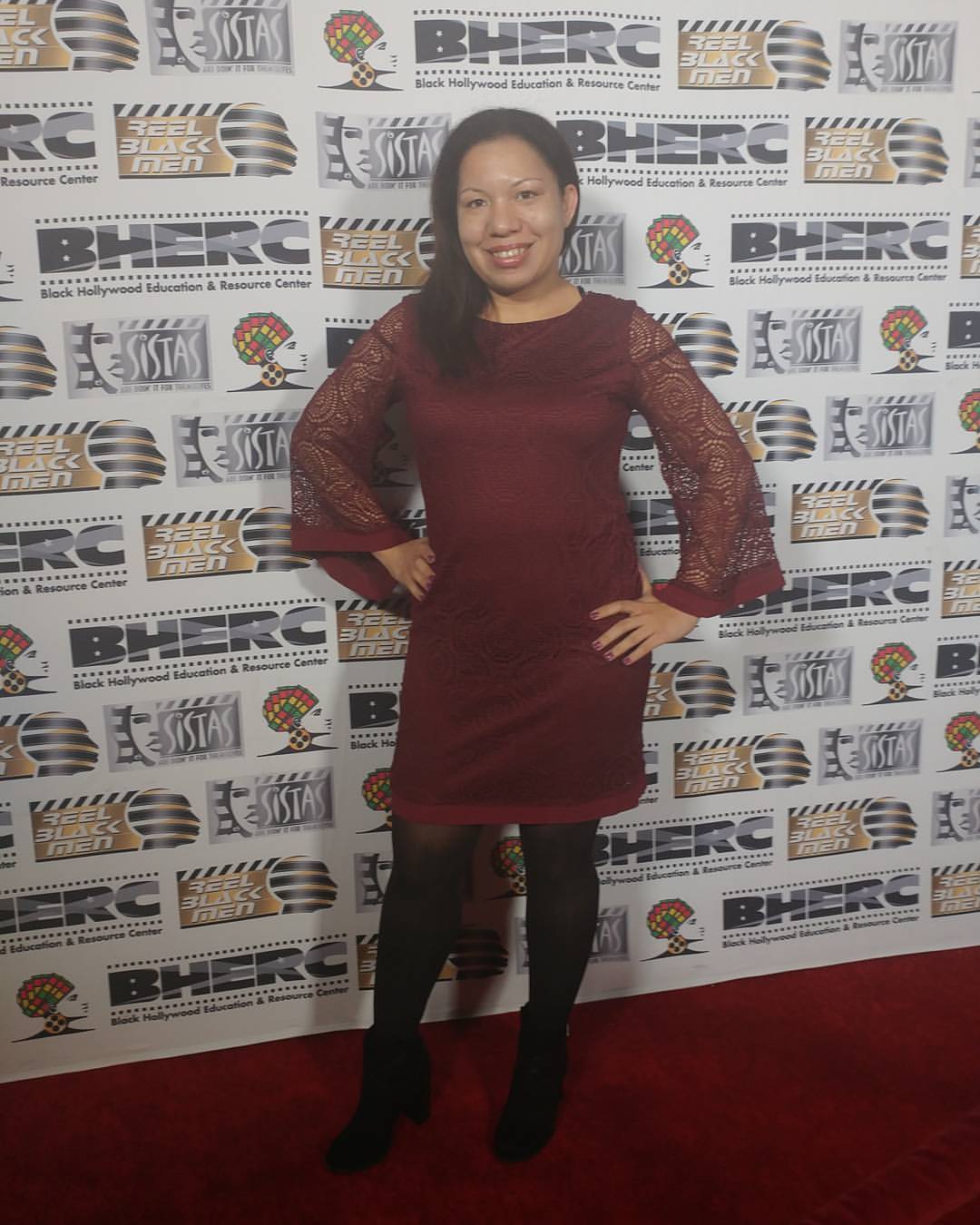 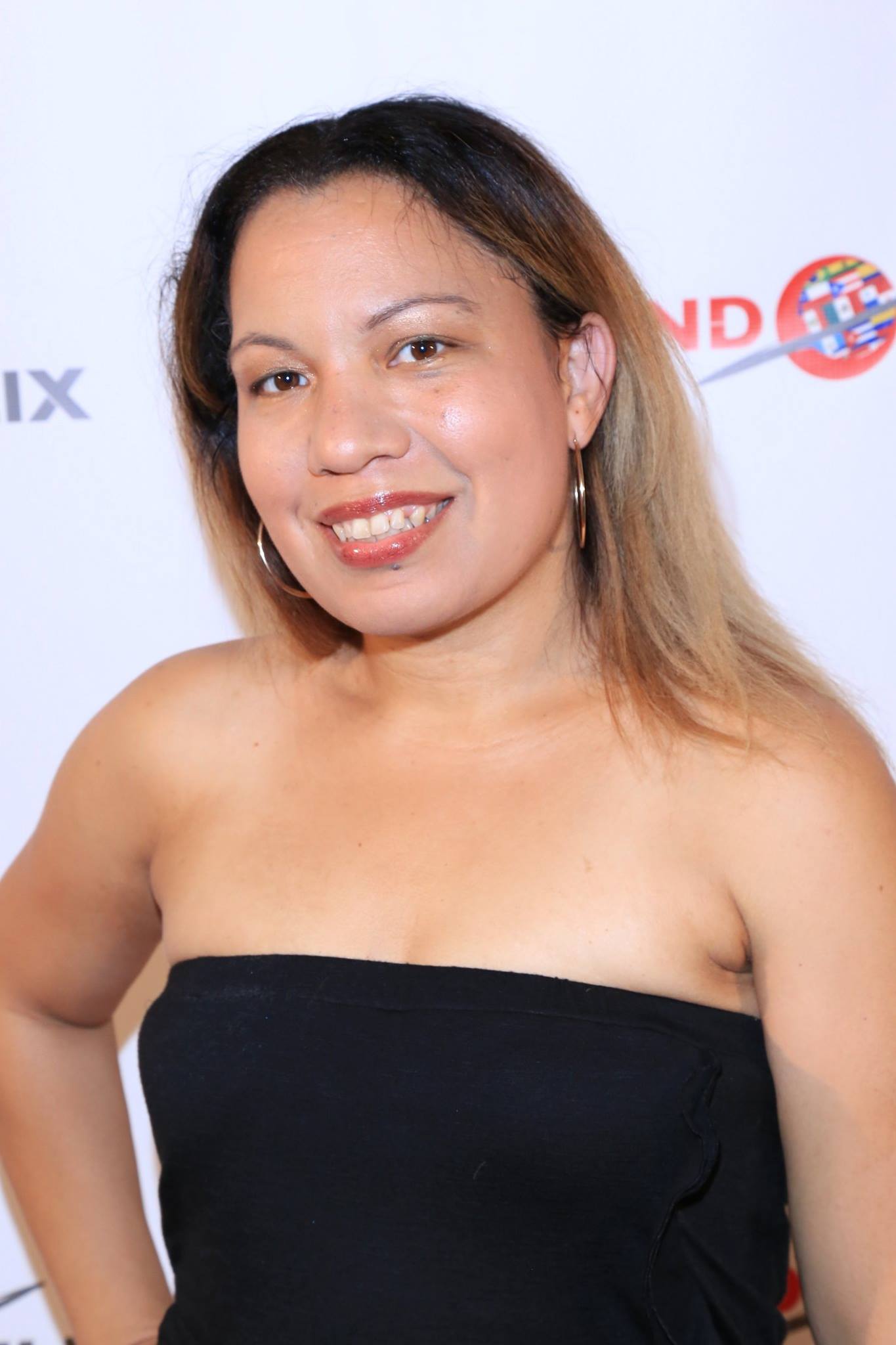 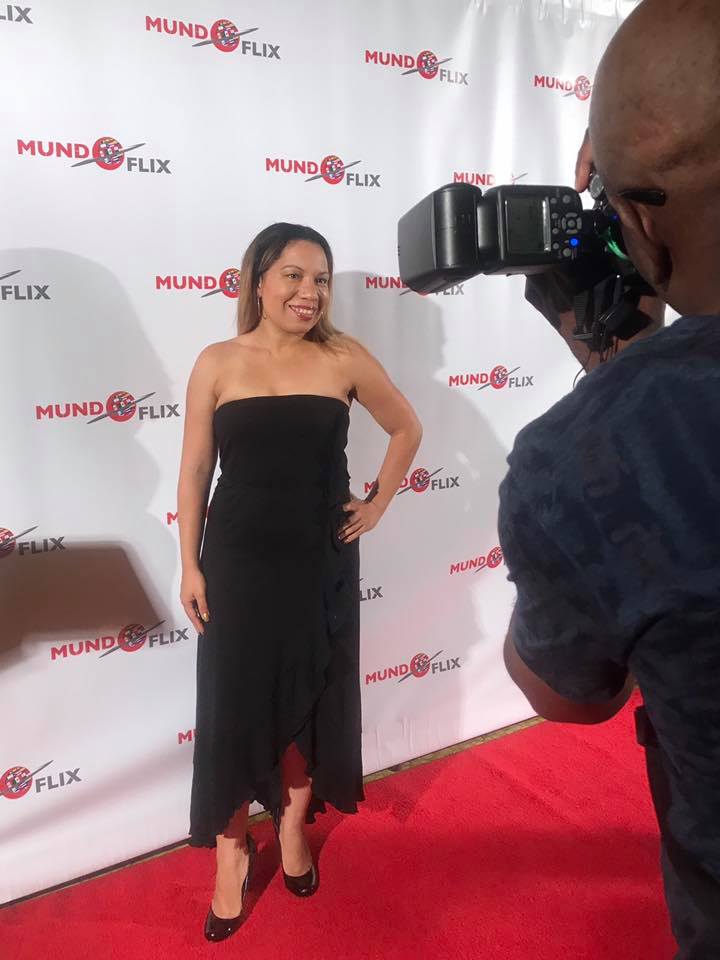 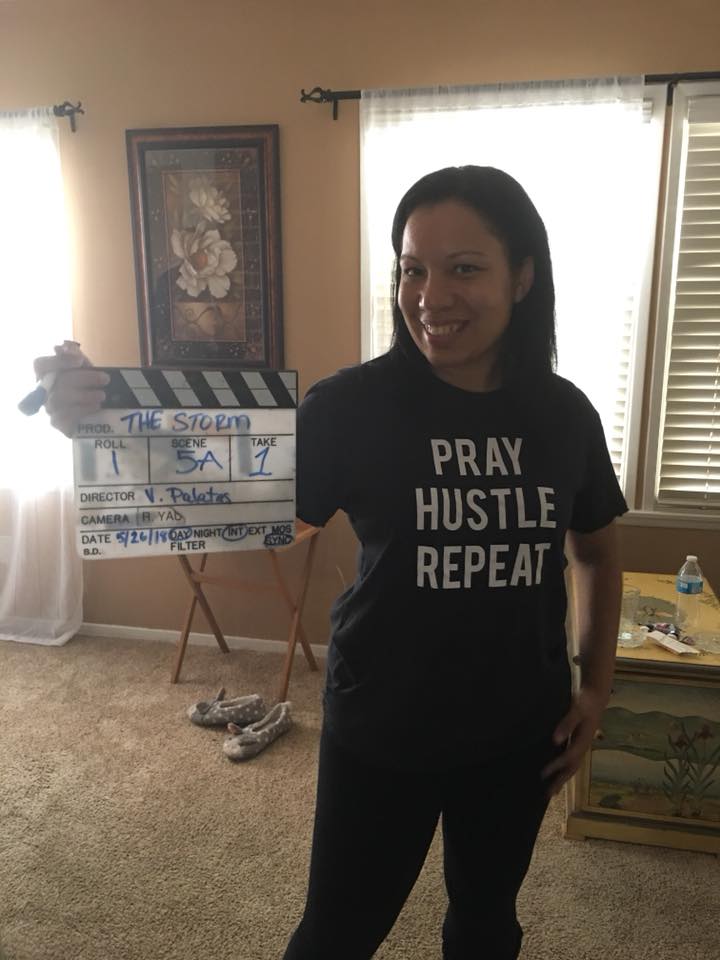 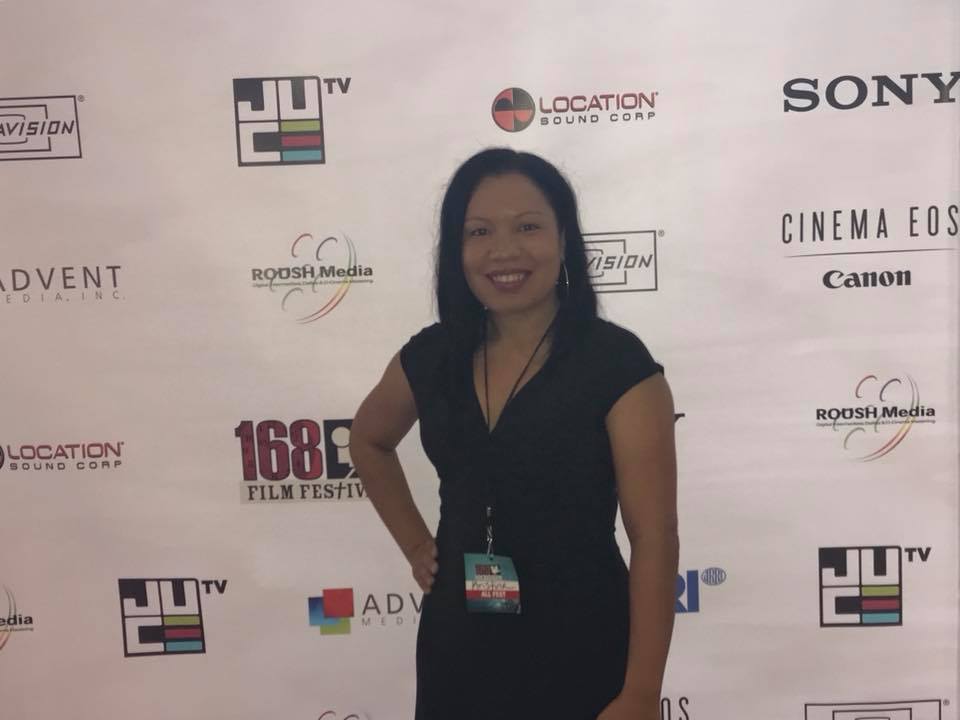