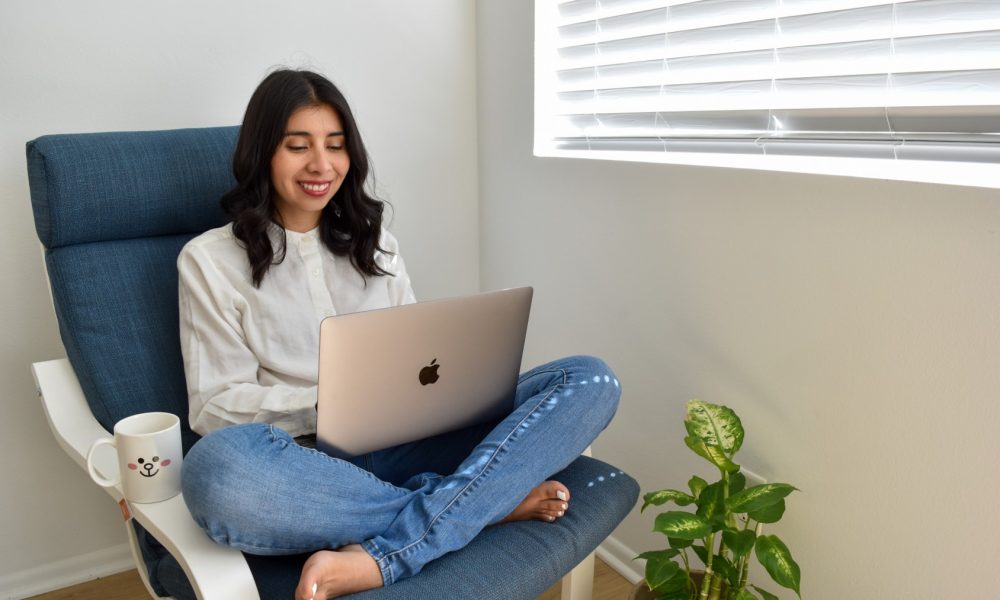 Today we’d like to introduce you to Krissy Estrada.

So, before we jump into specific questions about the business, why don’t you give us some details about you and your story.
I was born and raised in a small town in Texas. I went to college at the University of Notre Dame where I studied film. After college, I moved to Chicago and struggled to find a job. I eventually found my way into the animation and motion graphics industry. I had always dreamed of living in Los Angeles. So after I had saved up a bit of money and had some experience under my belt, I made the leap and moved to LA. I hopped around as a freelance coordinator/producer at different studios and was lucky to work with some amazing folks along the way. I eventually felt myself getting burned out from the long hours of production life and got the itch to chase another dream, living in a foreign country. I packed up my things and moved to Japan where I worked as an English teacher. I lived there for a year and then moved to China for another year. I returned to America and lived in Austin for a few months but eventually found my way back to LA where I still live today. It was easy to fall back into the industry. It felt like nothing had changed, even though so many things had changed within myself.

The positive side is that I’ve learned so much from each of my struggles and I feel they are what make me human. They connect me with others who have had similar experiences. And being able to look back and see what I’ve been able to overcome when I thought I would never be able to overcome it, it’s amazing. We are so strong and we often fail to acknowledge it.

Please tell us about R&D.
I’m lucky to have two main business “hats” that I wear right now. The first is my career as an animation producer. I like to think of myself as a very well-rounded producer. I’ve worked on a variety of projects. I’ve jumped around from VFX, 3D, 2D, cel, and live-action across various commercials, music videos, graphics packages, features, short films, concert visuals, title sequences, social media campaigns, etc.

The second is R&D which I co-founded with my good friend and colleague Marcel Ziul. Before Covid-19, we held a monthly meetup event for folks in the animation and motion graphics industry.

We’ve been able to provide a space where people can gather together, away from screens, to get inspired, learn from each other, and connect. We’re interested in giving voice to artists in Los Angeles who are not always your typical “industry influencers”. We like to bring speakers who also care about giving back to our community. We’ve been so lucky to have the support of the Ace Hotel and their team. They provide a beautiful environment for us to gather.

I think what makes R&D special is the positivity and kindness of the group. The event doesn’t feel like your typical, intimidating industry mixer. Making new friends as an adult is hard, especially when you’re used to being behind a computer all day.

I met a freelancer who told me how hard it was to work from home alone, especially being new to LA. With our current events, I think we can all empathize with how hard that can be. I was so happy to hear that they felt R&D provided them a space to get out of the isolation of working from home and provided them a chance to meet other like-minded people. I look forward to when we can all meet up in person again soon.

I’m most proud when I hear that people have made new friends from R&D. One group told me that it was a tradition for their friend group to meet up at our event. I think that’s beautiful.

Also, it’s free! It’s important to us that cost is not a limitation.

If you had to go back in time and start over, would you have done anything differently?
If I had to start over, I would have believed in myself more. I had wanted to start something like R&D years earlier but felt that I didn’t have enough industry “cred” to get it going. I thought, “Who is going to care about what some no-name production coordinator thinks?”. But the reality is that too few people take action on their goals. It is difficult to start something but what I’ve seen is that, when you take the first step, the people who care about you will show up to help along the way. And strangers too! There is something magnetic about believing in a cause. 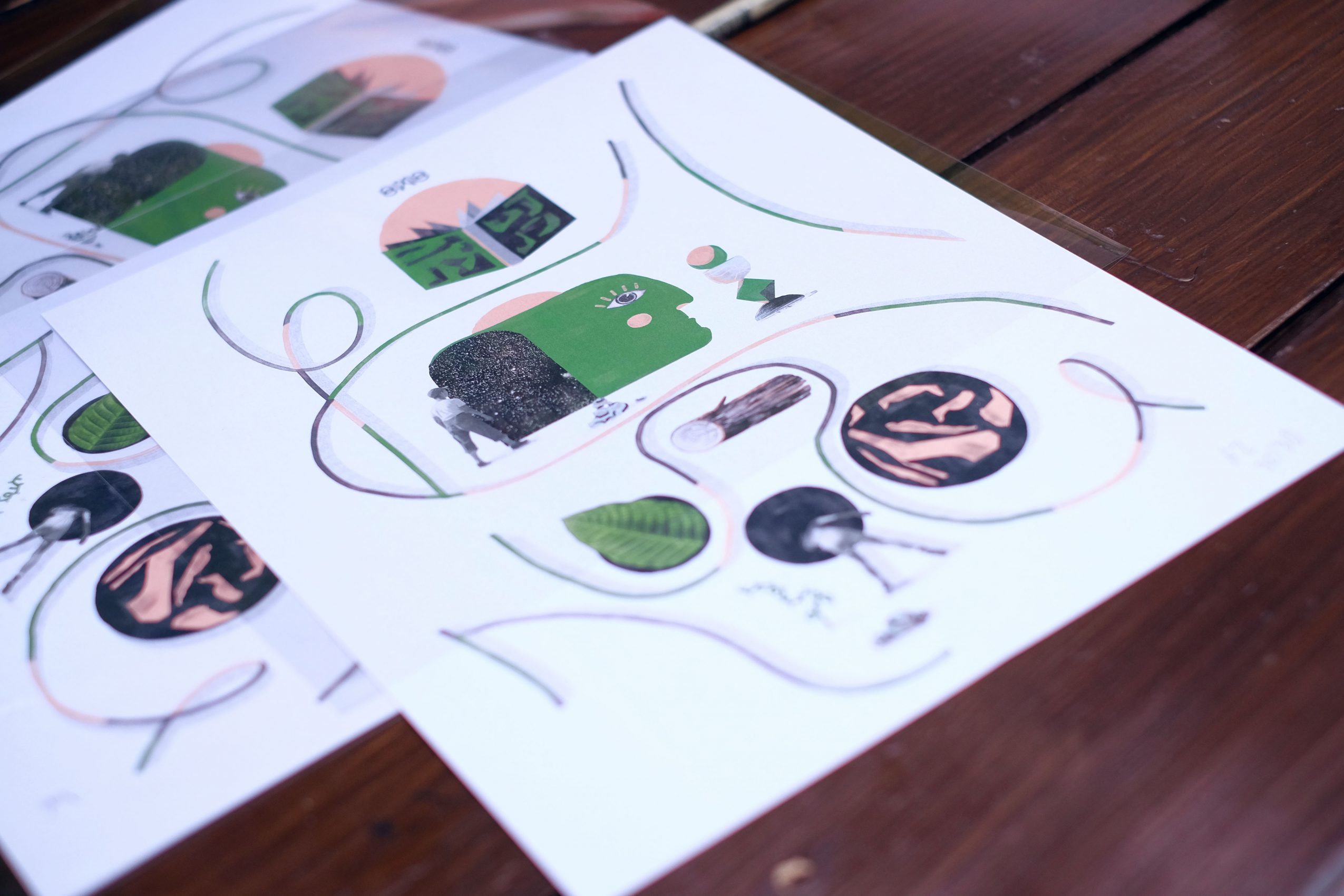 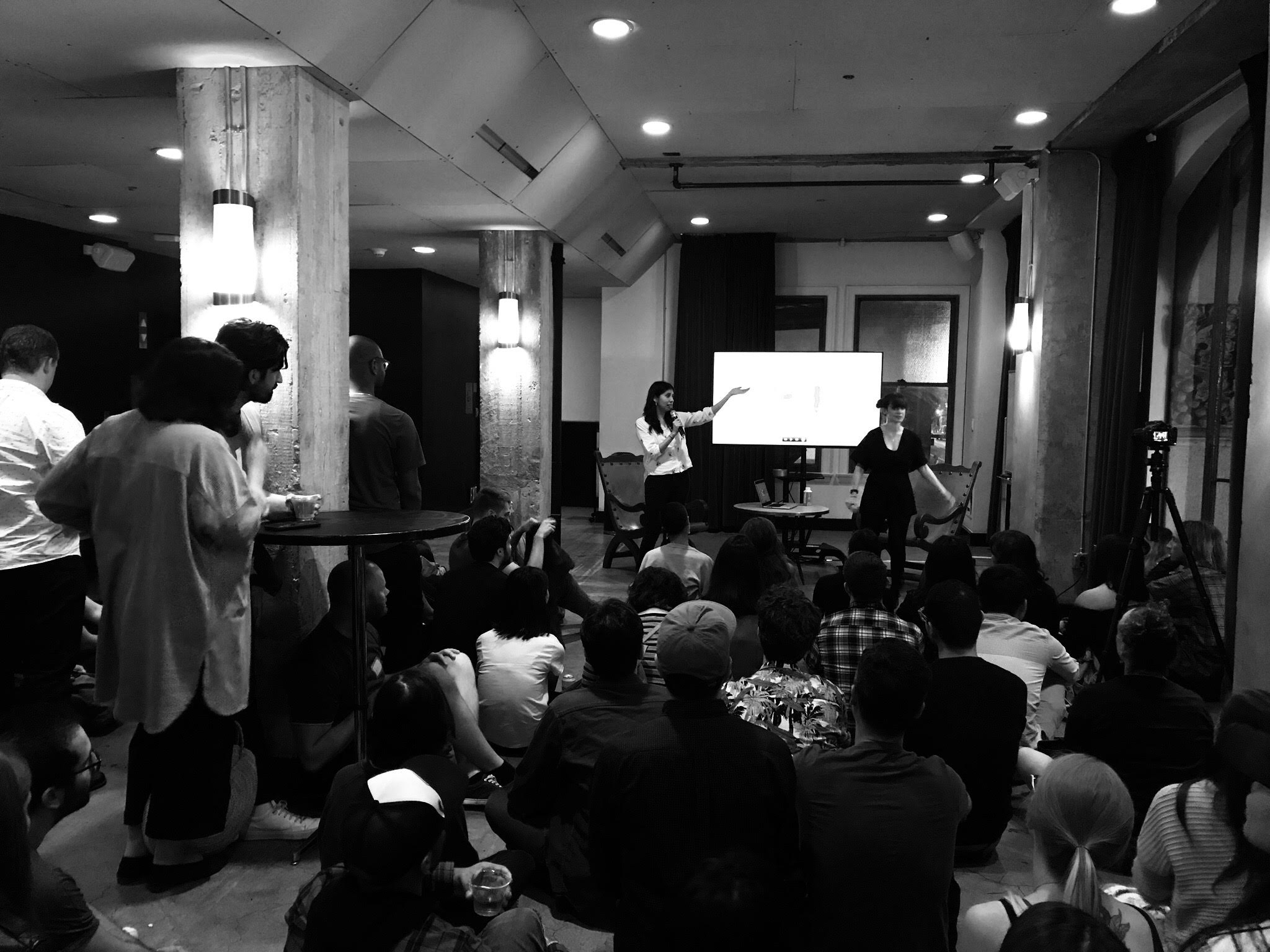 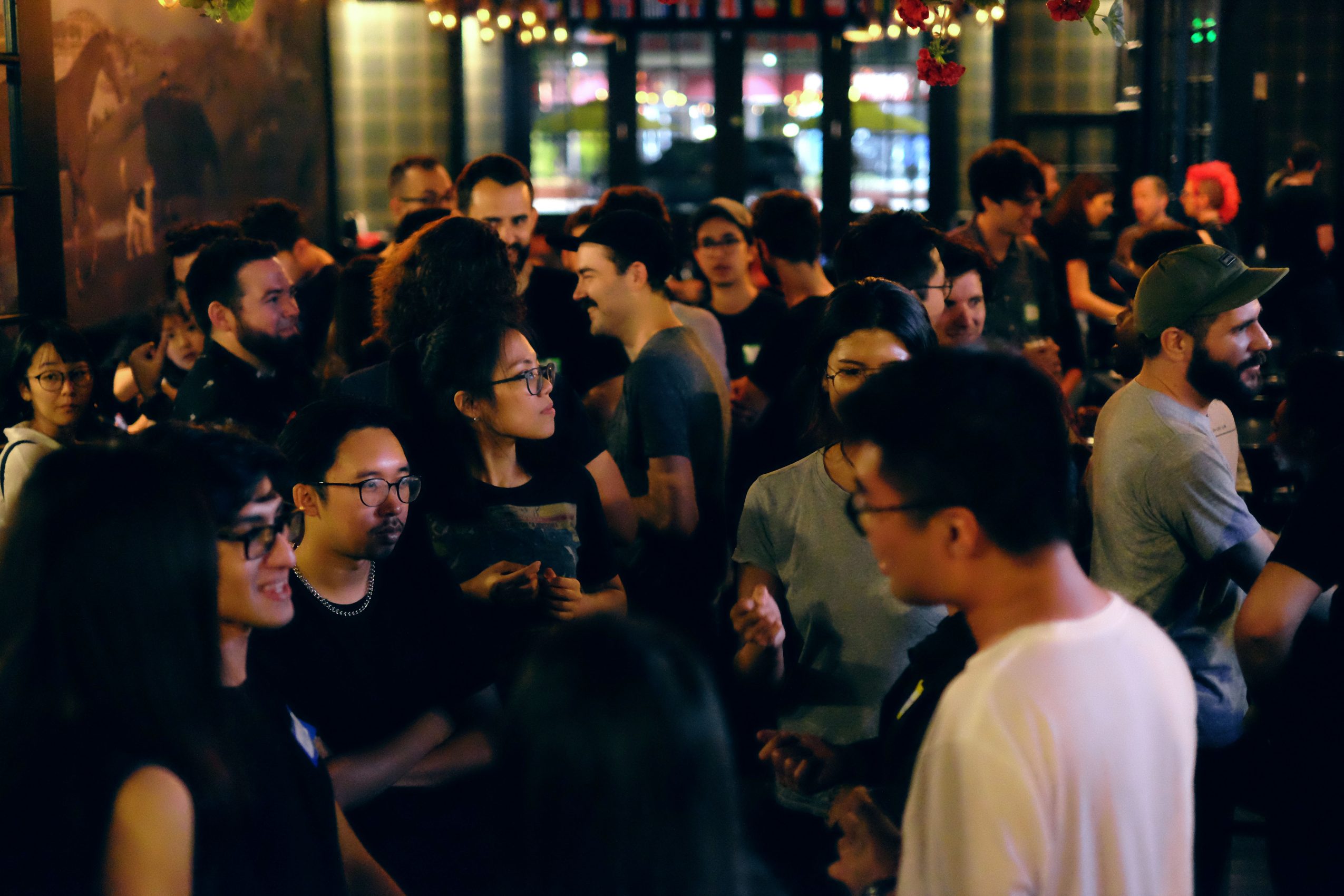