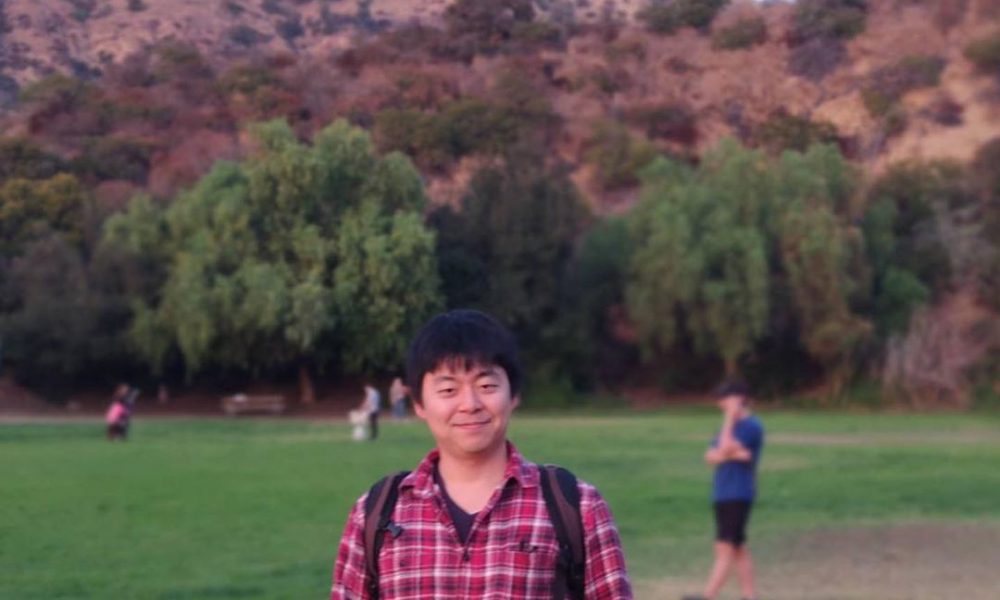 Today we’d like to introduce you to Koji Kawahara.

Koji, let’s start with your story. We’d love to hear how you got started and how the journey has been so far.
I am 31 years old and I am from Yokohama, Japan. Currently, I am working as an actor in LA, but I have never done neither working any acting job in Japan not attending acting school in Japan.

The beginning of my story, the reason why I wanted to be an actor is because I watched the movie “The Mask”, which is staring Jim Carrey when I was 13 or 14 years old in Japan. I felt the movie was goofy and hilarious, every moves from Jim Carrey makes me smile and laugh. Therefore, I started to think I want to make people’s smile by doing what he does. However, English is my second language, and I did not really understand any English grammar at that time. I was just thinking I want to be an actor.

Then, I went to a cram school when I was in high school, and one of my English teachers helped me how learning English is interesting. Plus, I have been watching a lot of American movies, and I watched the life-changing movie which is called “American Pie.” Because of both that movie and enjoying learning English, I started to think if I should go to America to study about films or English. I had two choices either to become an actor or become English teacher so that I can help other Japanese people who feel learning English is challenging.

Anyway, I studied abroad to northern Seattle called Mt Vernon to go to community college and learn more English. I graduated there. I was still thinking if I should go to film school in LA, transfer to 4 years of university or go back to Japan and work. I decided to go to a film school in LA which is called New York Film Academy. I googled the film schools in LA and found out this school provides international student OPT (Optional Practical Training) to work one year in America. I applied it and got approval. This is like when I was 21 or 22 years old. However, I did not find any place to stay, and my sponsor which was my parents, said I had to find the place to stay otherwise they would not support. Therefore, I did not go to the school at that time.

Now, I am working as an actor in America. One of my dream came true, but still need to look forward to my future. And I will never give up until I can truly make people’s smiles.

Overall, has it been relatively smooth? If not, what were some of the struggles along the way?
Since I am Japanese, English is a challenging language for me. It is totally different grammar, pronunciation and everything. I did not understand any “be verb” before. It is like ” why do we have to stay I ‘am’ and not I ‘are?'” but practice always makes me more understandable English language.

I knew I always wanted to become actor, so my struggle is about money and time.

Since I went back to Japan and was working until I came back to America, which is from 21, 22 years old to 29 years old.

I enjoyed my jobs which were good experiences and my life between that time, but still it was tough for me. I always knew I would be back to the state, but I had to earn money and I needed to do everybody does.

We’d love to hear more about your work and what you are currently focused on. What else should we know?
I am an actor in America from Japan. I’m usually casted as boyfriend, best friend types in short films, and I love it.

I see myself and people also say I am a comedic relief, and also love to play creepy guy.

I love to work with other people and take their images to my character.

Most of the time, I have done shooting with student films, but the directors are not only American but also from many different countries. In addition, I have been working with many people with other countries background.

I love working every single of them.

If you had to go back in time and start over, would you have done anything differently?
I would definitely practice more English pronunciation. Otherwise, I would have nothing to do differently. I do love what I am doing now. 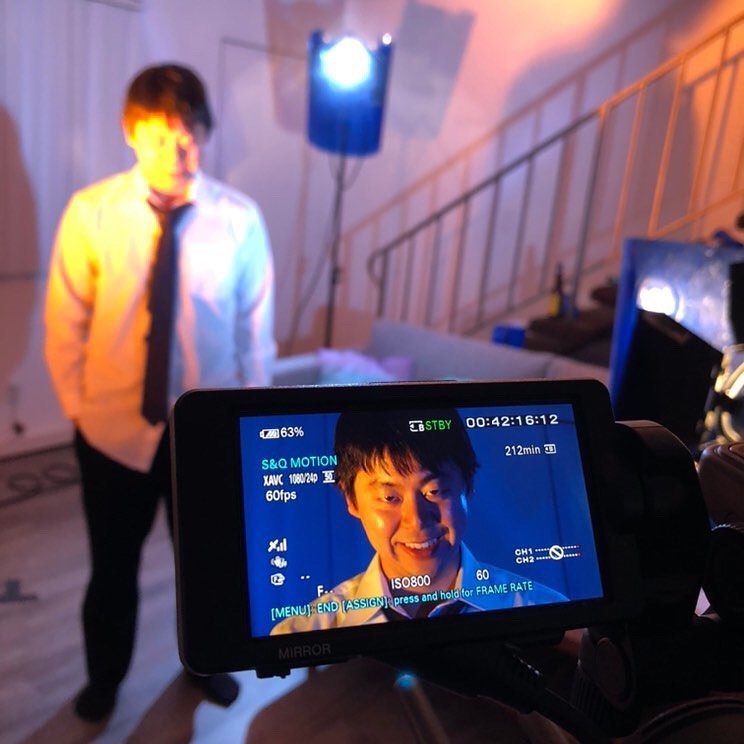 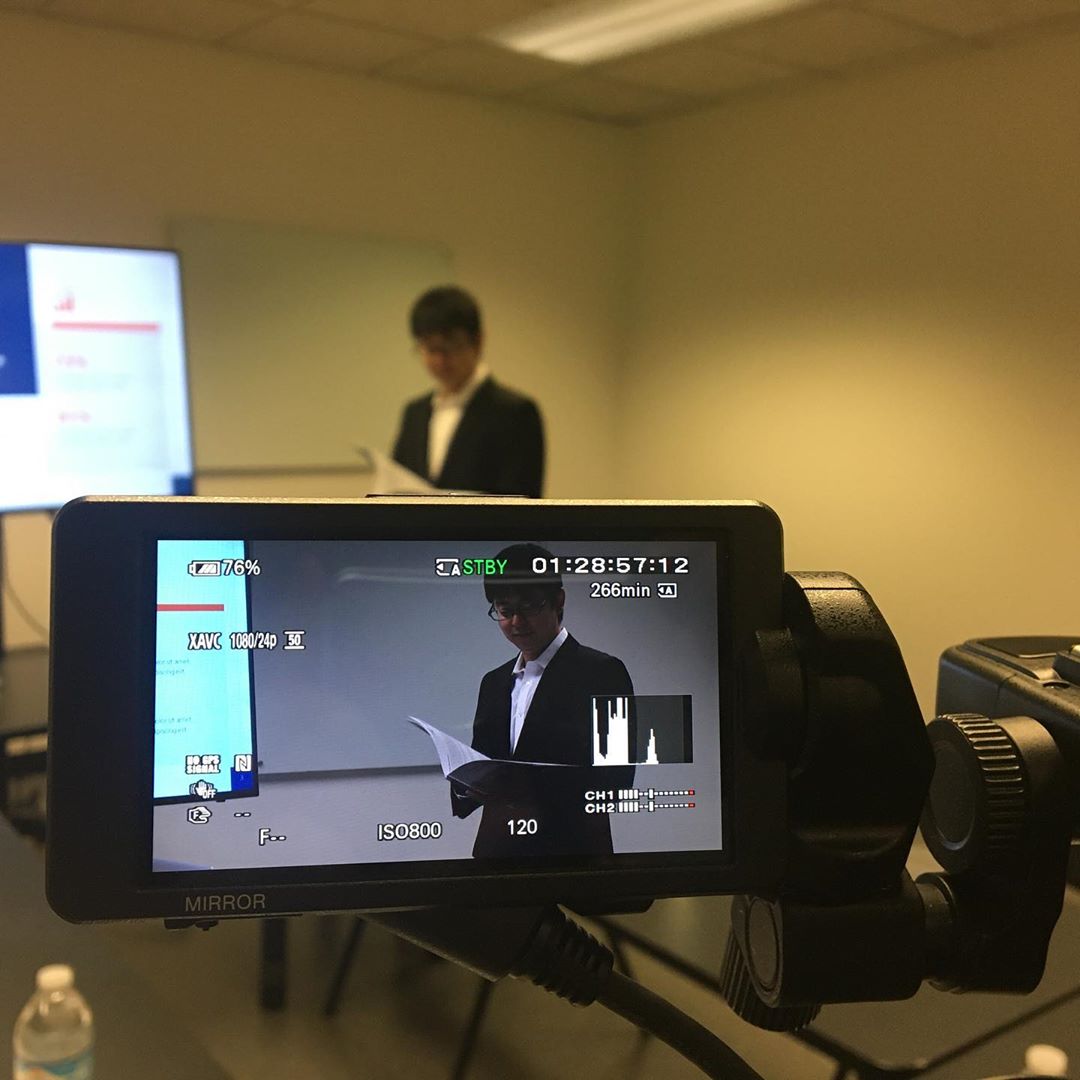 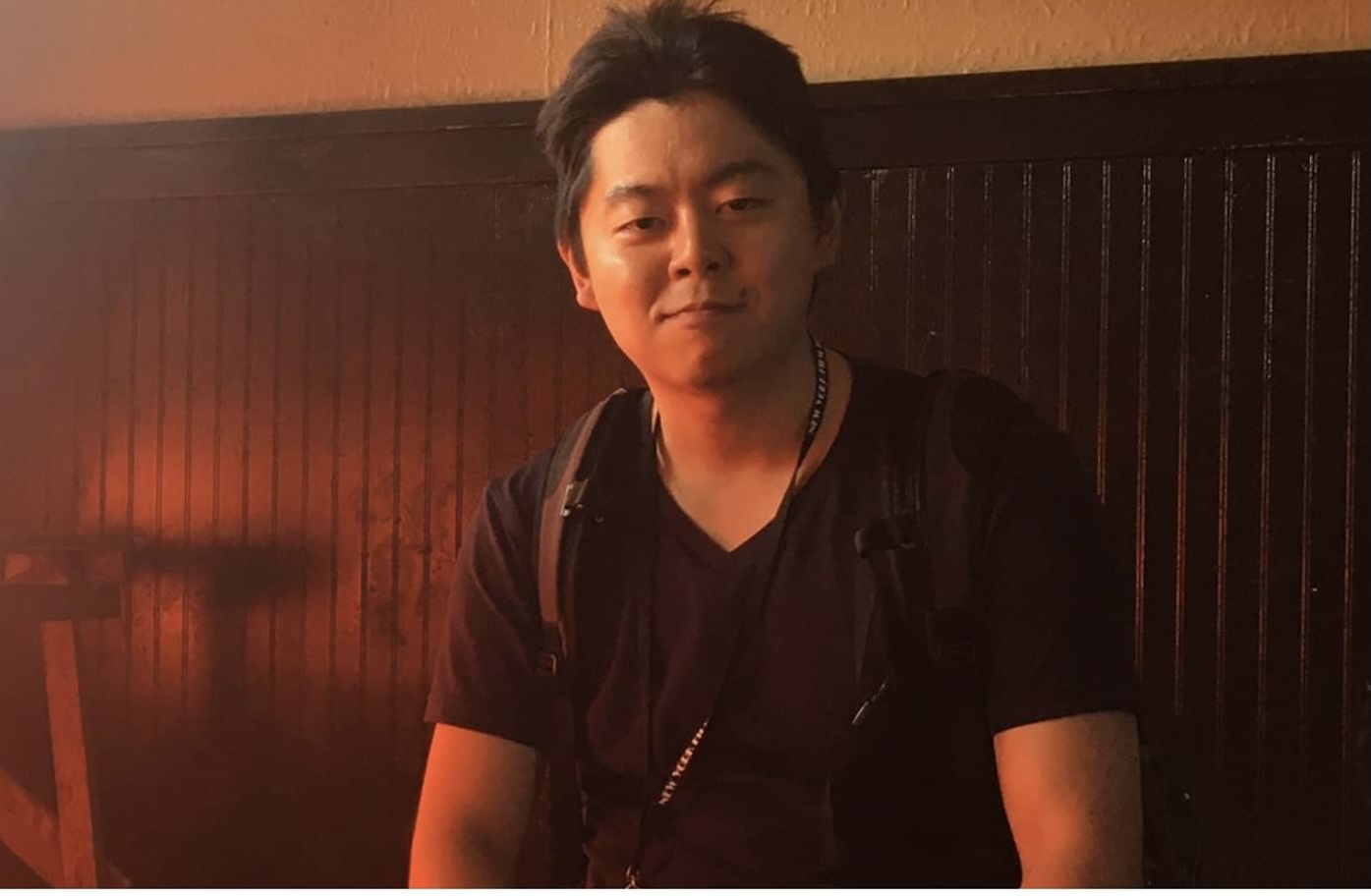 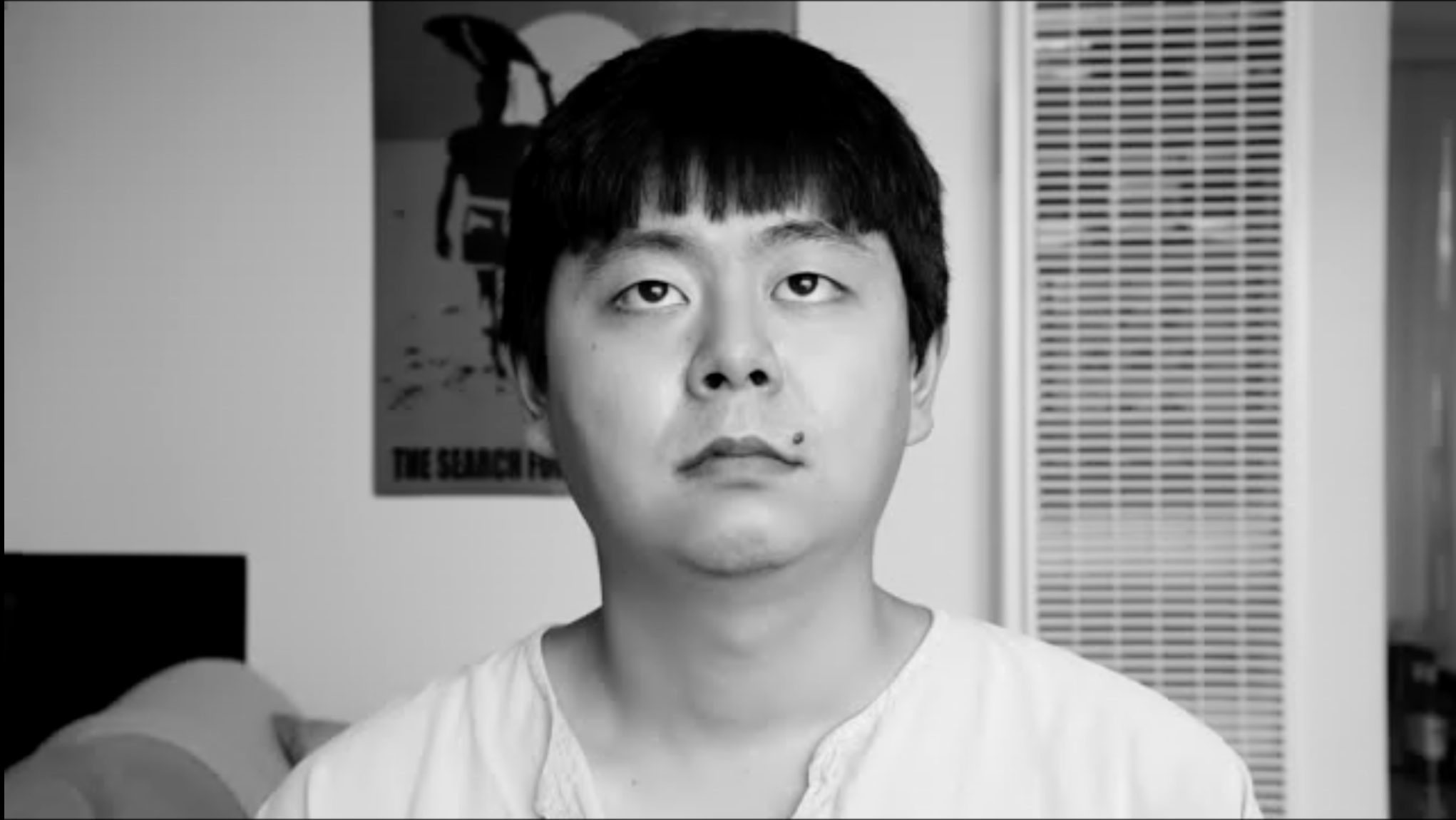 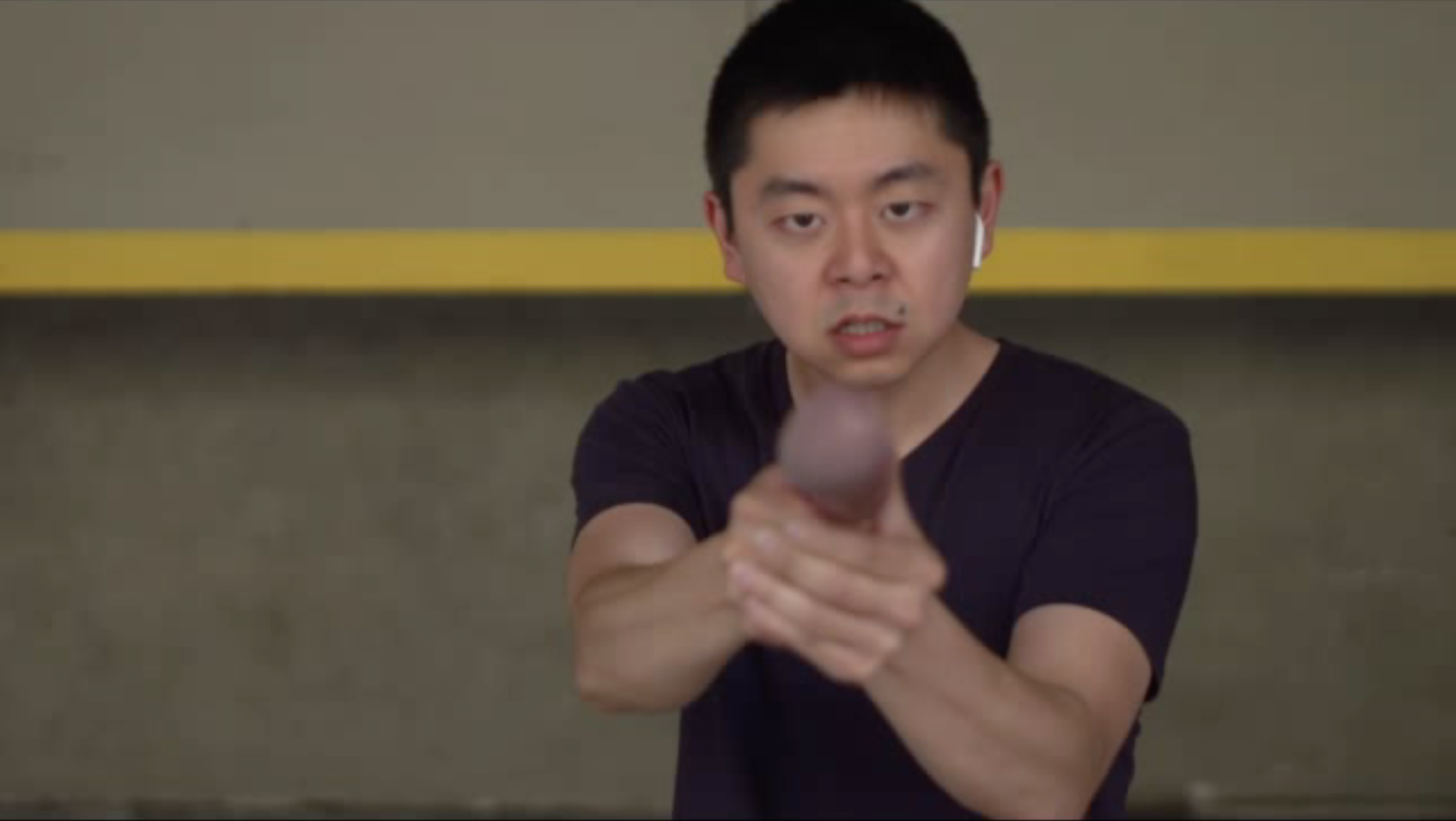 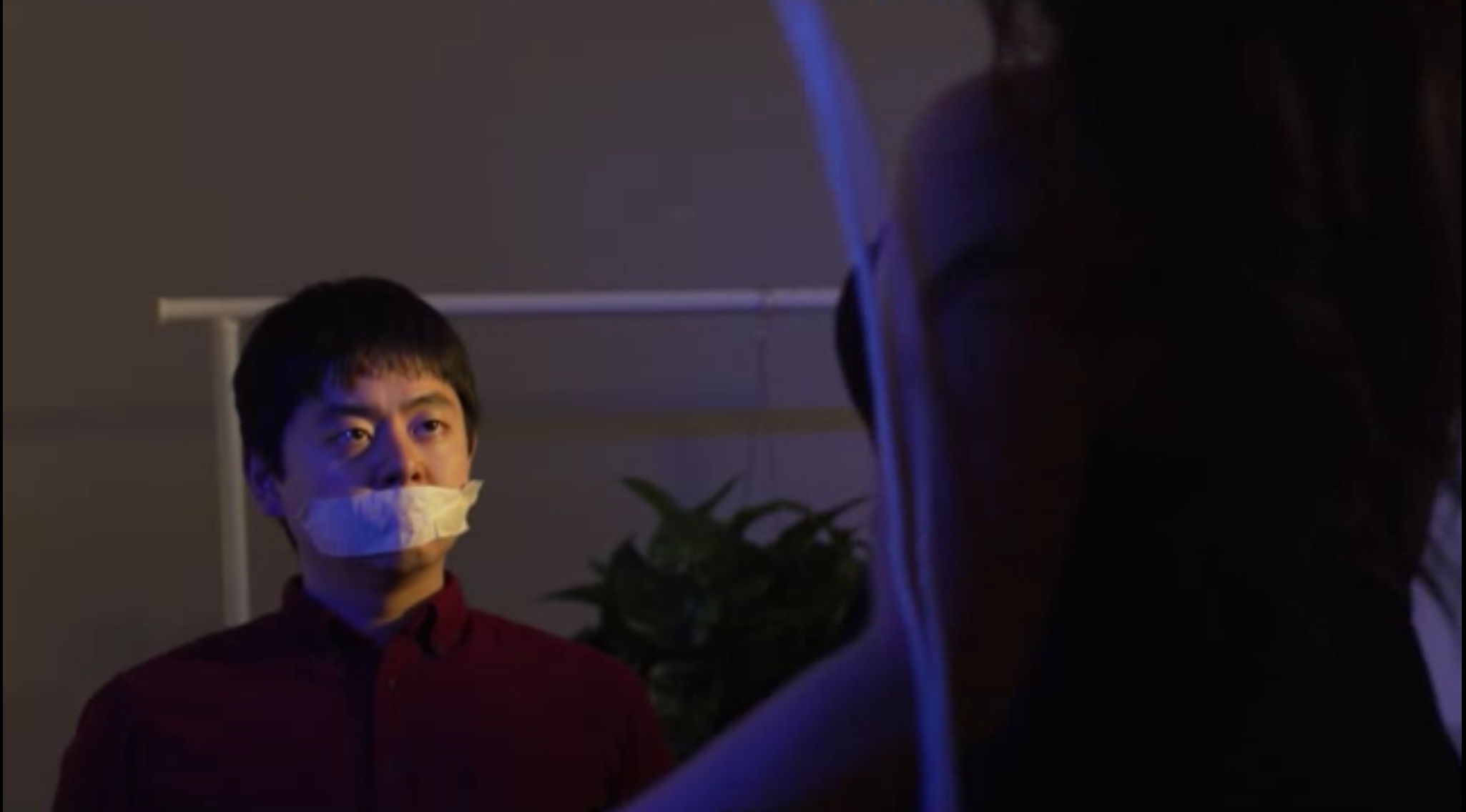 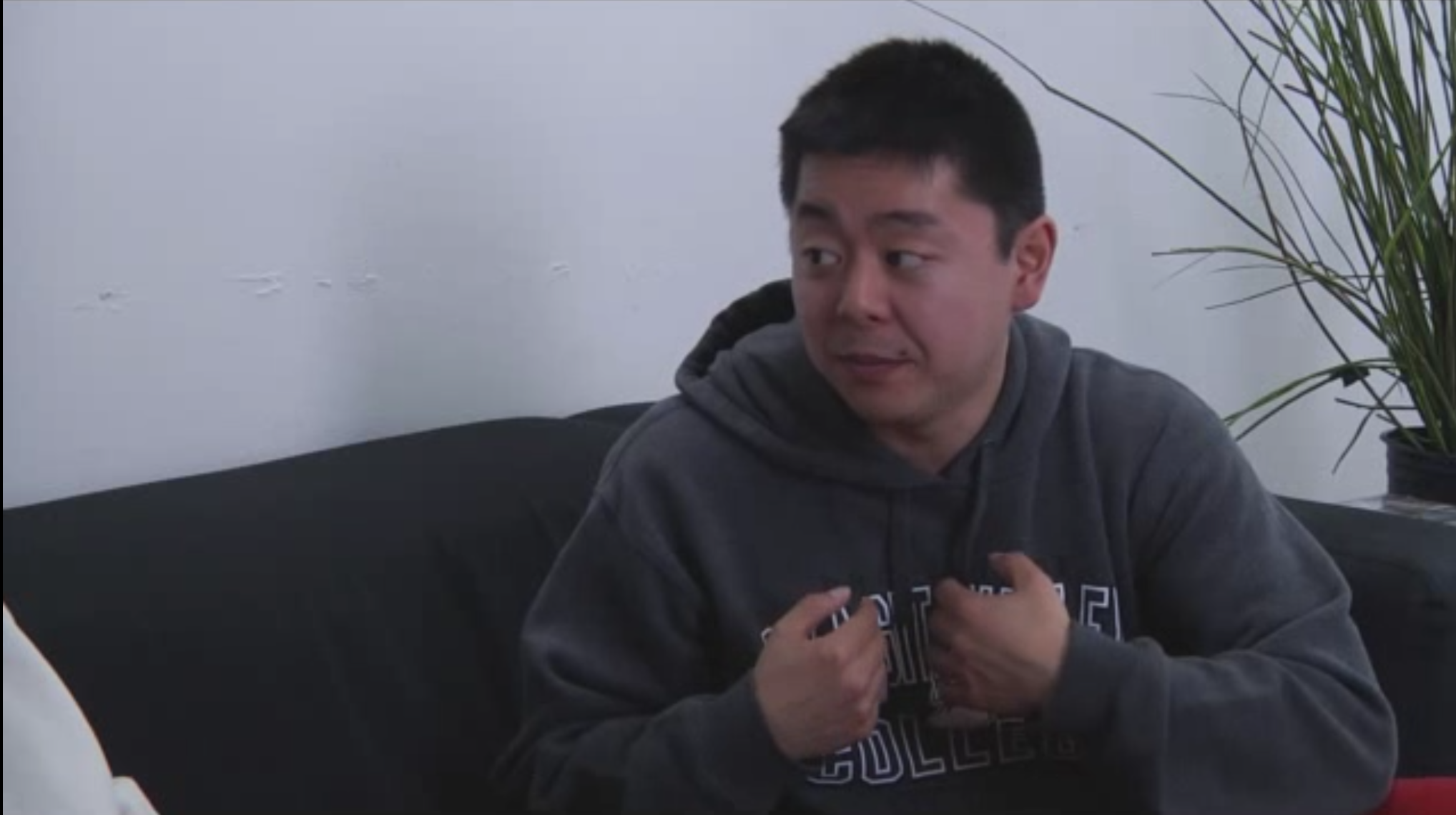 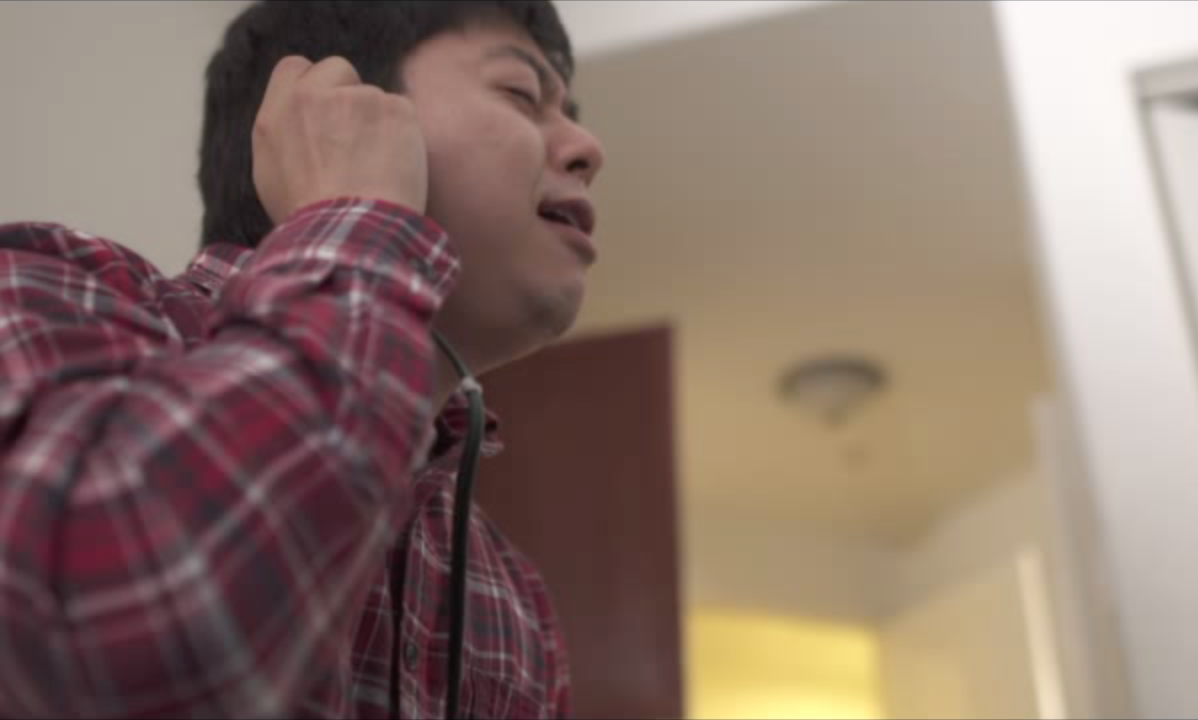