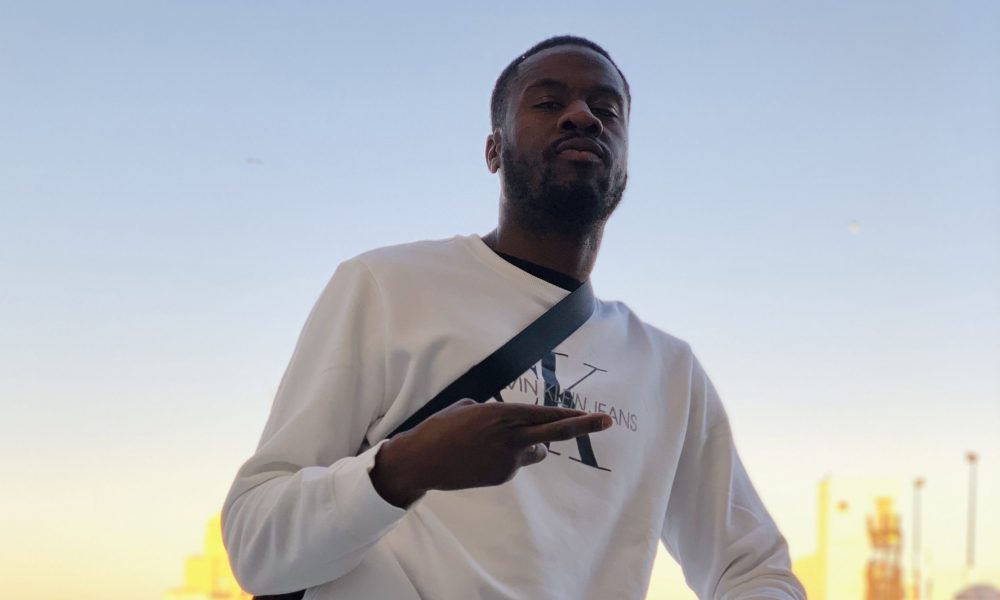 Today we’d like to introduce you to Kofi Baffour.

So, before we jump into specific questions about the business, why don’t you give us some details about you and your story.
I started performing voice overs in late January 2018 fueled by desperation. At the time, I had worked as a GrubHub delivery driver which was decent money. While I had financially been dependent solely on delivering food, I unfortunately crashed my vehicle on Jan 20th, three days after my birthday.

If you live in Los Angeles, you understand that a vehicle is deemed almost a necessity, public transportation convenience is minimal.

I had very little money saved for few months of rent and desperately dispensed 400 dollars on Voices.com, just days after my car collision.

Has it been a smooth road?
Furthest from a smooth road, that is for sure. In fact, a bumpy road is the euphemistic way of putting it. The first few months from about January to June were the hardest. In mid-March, my dad has passed and days after, I had received 1 (my very first) voice job from the time I started, which was for the amount of 150 dollars. Given my rent was 1350 in a dump of an apartment in Inglewood, those were considerably insufficient funds. I was probably acquiring jobs at a rate of once per every two months. Subsequently, more audition submissions heightened the frequency of acquiring work. In the meantime, I had worked at a Domino’s three blocks from my house for two reasons: One, I had worked at Domino’s in my youth from 15 to 20 years old, so I assumed my hiring would be a shoe in. Two, it was the closest available instant work that didn’t require the transportation I didn’t have. While Domino’s was hardly sufficient for my financial needs, it kept me afloat as more voice over jobs started to flow in. Miraculously, a job was offered to me as an actor/assistant teacher at the LA Film School, without even applying. The job offer came from a peer I had help seven odd years ago with his technology at an apple store (where I was formerly employed. The voice jobs and Film school job kicked started me back into financial stability, enough to invest in newer equipment. Since then, I have been fortunate to land one radio commercial, two college commercials, and an array of narrations industrial purposes. I have also been utilized as a vocal reference for famous talents.

So, as you know, we’re impressed with W.H.O. Se7en – tell our readers more, for example what you’re most proud of as a company and what sets you apart from others.
My company known as W.H.O. Se7en (With Higher Objective Se7en) is a voice over production company. I’ve leveraged projects in many respect from writing scripts and tag lines for commercials to recording voice overs. I have also been a vocal reference for famous talents to use. I most proud of being a one-man machine as well as an on and off vocal coach, an aspect of my company I intend to build upon. Different than other companies, My job is to create voice over artists and set them on their own unique journey. Anyone I hire or that works under me is not particularly bound to me as an employer. You could arbitrate that I was teacher/employer.

Let’s touch on your thoughts about our city – what do you like the most and least?
What I like most about Los Angeles is the variety of artists from all over. Given this towns economic influence. It enables people to commit to their artistic/entertainment based endeavors. Other cities can inhibit aspiring artists due to the lack of art based influence in the town. Very obviously the weather is appreciated.

The only thing the pinches my nerves a bit about this town is the superficiality and pretentiousness. Since the mitochondria of this town lies in entertainment, you find yourself running into posers a lot more frequently than you’d like.

I find myself often depending on time and/or six degrees of separation to get the truth about people here. 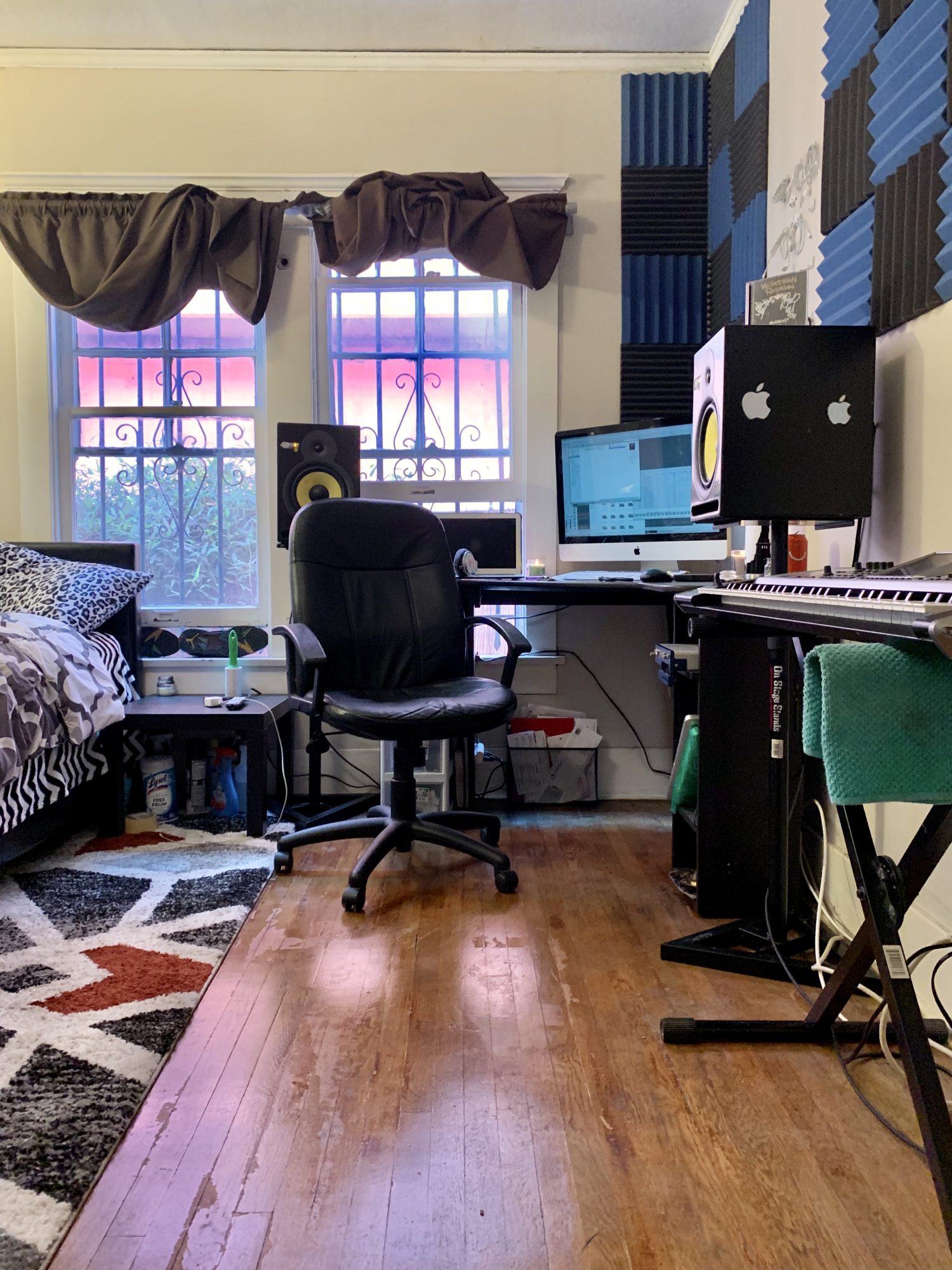 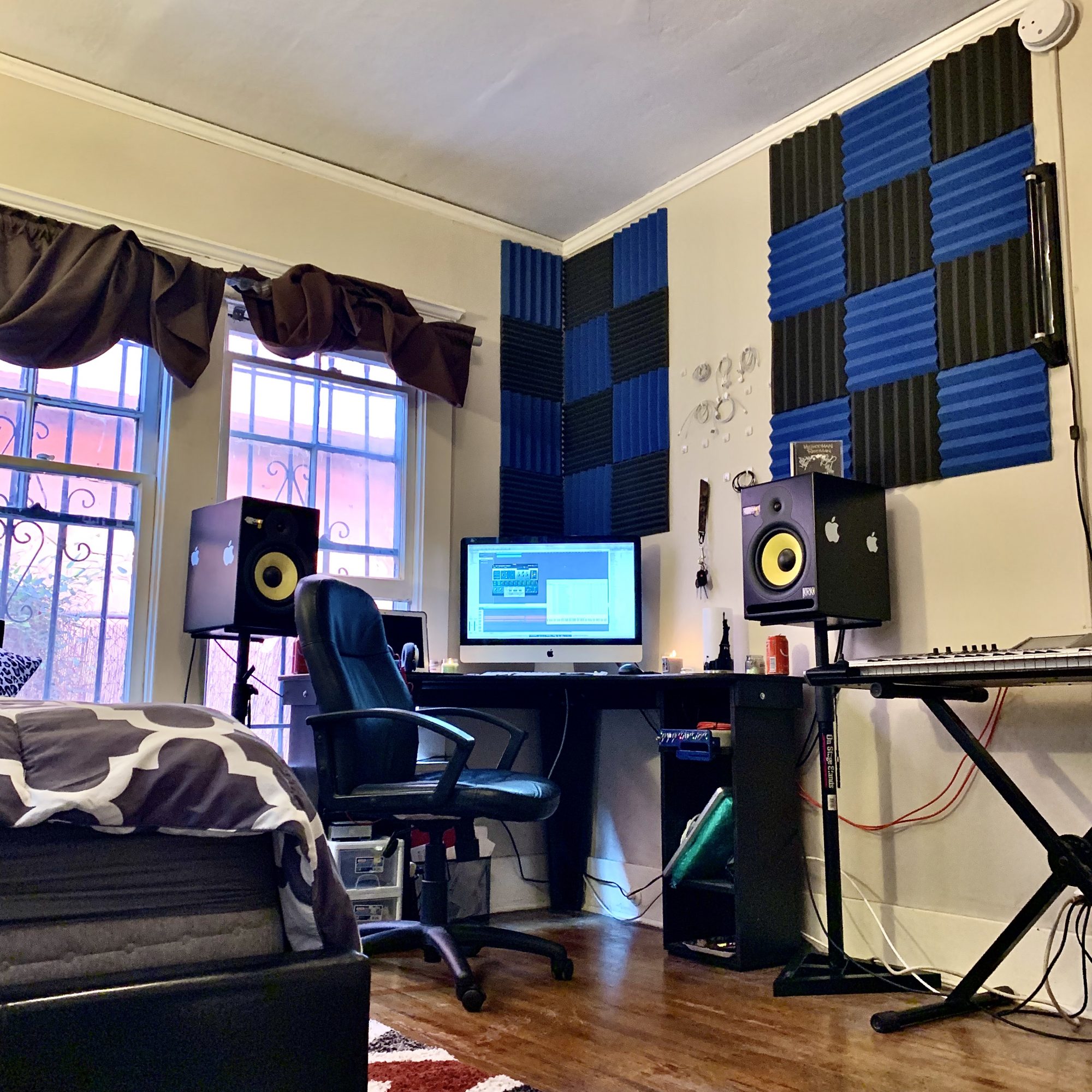 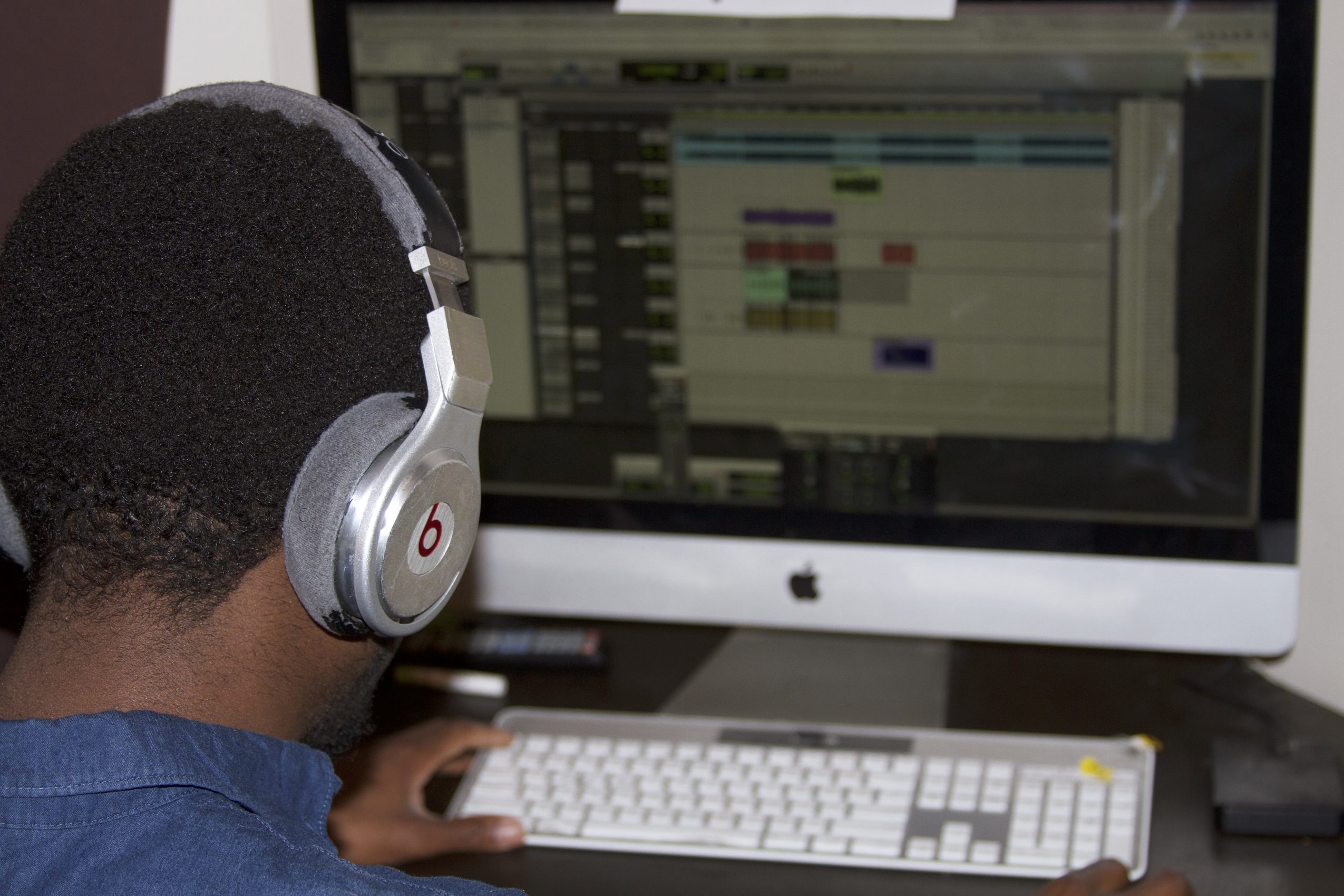 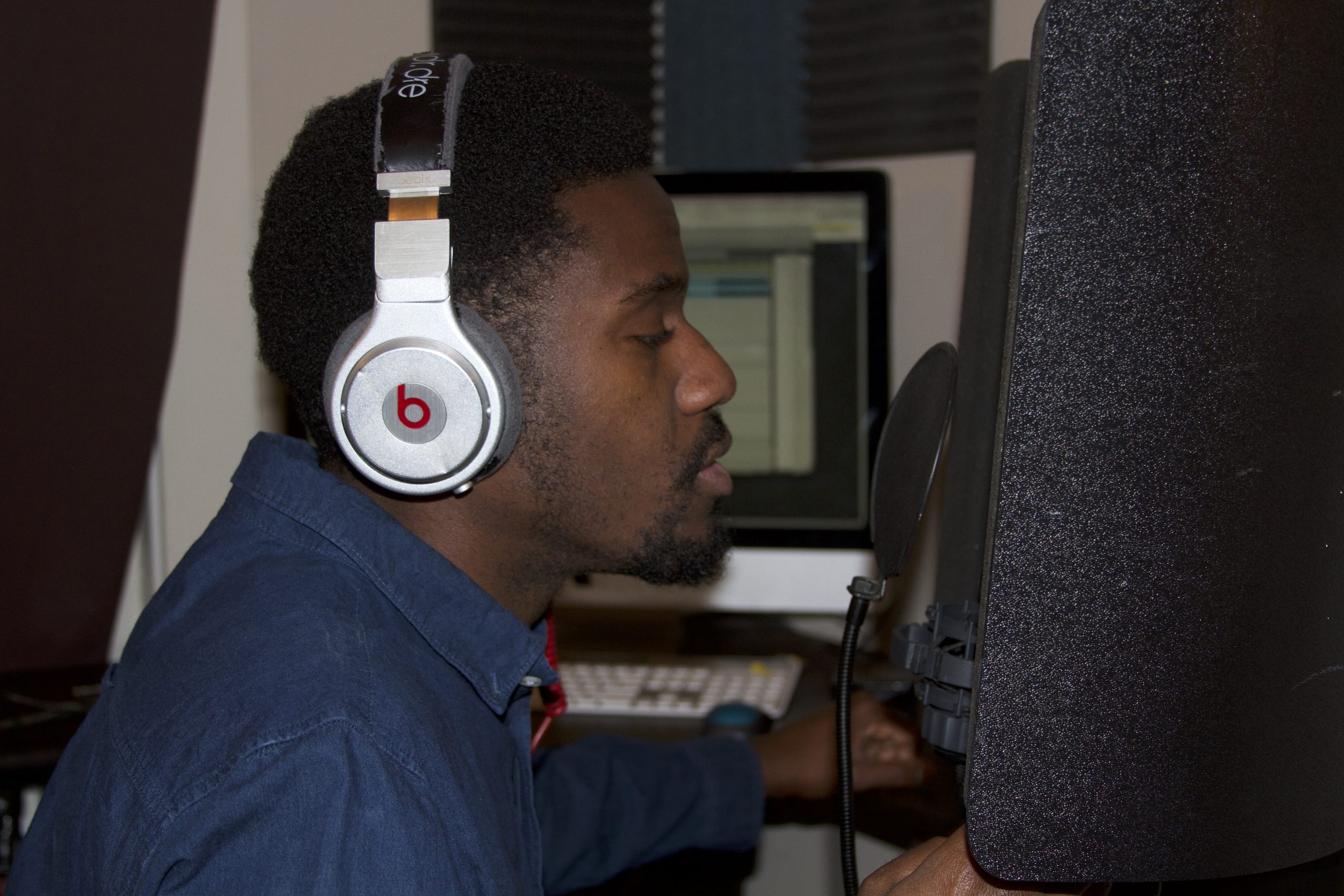