Meet Kiki Gomez of The Roster in Playa Vista 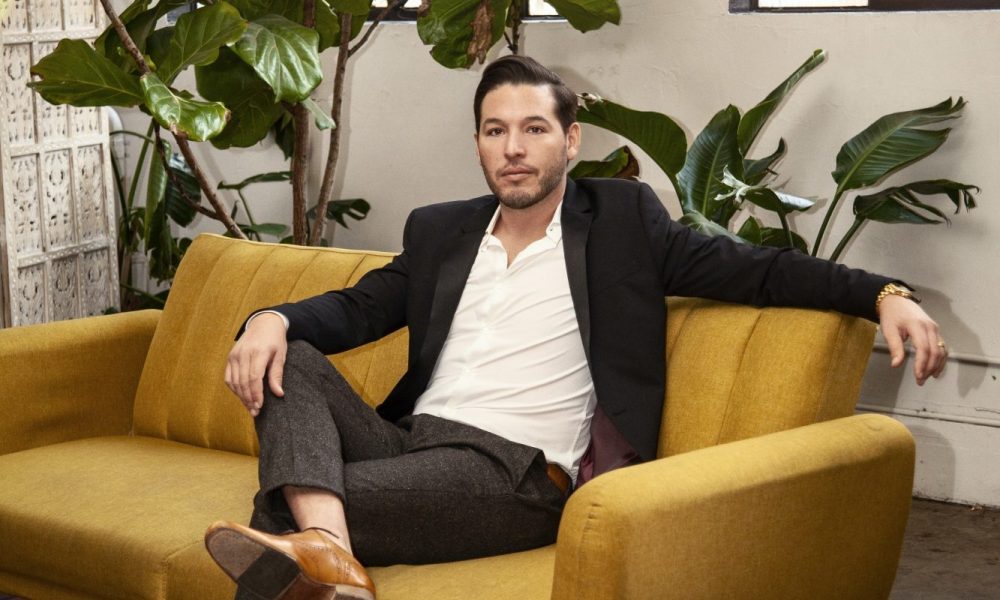 Today we’d like to introduce you to Kiki Gomez.

Kiki, before we jump into specific questions, why don’t you give us some details about you and your story.
I have been infatuated with films and commercials ever since I was a young kid. Going to the theater to watch a film was always the highlight of my week, my mom would take my brother and I to the theater every Friday. And Super Bowl was one of my favorite days, which to me meant the most amazing commercials of the year would be released. So, I would stay glued to the TV and admire the work created. It always amazed me how stories were told through film, music and pictures. It was something that I thought was so cool and at an early age was passionate about.

Fast forward to 2010. I had been working in the finance industry for about ten years as a business banker. At the time I had been dating a woman who worked in the entertainment industry at one of the big talent agencies. During our time dating, I became friends with a lot of her friends who also worked in the entertainment industry. I was always writing music or ideating comedy skits or parodies which I would share with those friends and I would always receive the same feedback… “I think you’re missing your calling”. After hearing the same feedback over and over I decided to make a bold career change.

I had just turned 30 and couldn’t stop thinking that I may have regrets and wonder ‘what if’ years later. So I took the leap of faith. I quit my job on the spot as a business banker. I remember my boss asking me “You don’t want to put a two-week notice in, just in case you change your mind and want to come back…?”. I remember the exact moment like it happened yesterday. “Nope,” I said. “That’s why I’m not putting in a two-week notice, so I can’t come back!”. I was dead set on making this transition and nothing was going to stop me. Once I get fixated on something, it’s really difficult for me to not see it through. It would take a village or an army to stop me.

So began my journey. In the beginning, my friends in the industry would send me job postings for entry-level positions. At the time I was basically looking for any foot in the door. I knew once I was given the opportunity, I would work my tail off and maneuver my career in the direction I saw best. I received a job posting from a friend for a receptionist position at the VFX production company called Zoic Studios in Culver City and landed the initial interview. I met with five different people that day with my final interview with the CEO. I remember sitting in the CEO’s office with the partners of Zoic, it was such a serious meeting and I remember my palms sweating and my body temperature rising.

They asked me to step out of the office so they could converse with one another and after a few minutes, they asked me to come back in. I sat down, nervous as heck and the CEO looked at me and said: “So… we’d like to keep you in the running for the receptionist position.” I remember thinking “Shit, I didn’t get the job”, but then the CEO continued. “BUT… how would you feel about us creating a Junior Agent position for you…?”. I was taken back and in shock, this was something that I was not expecting. I remember being so excited and of course said YES! I knew the opportunity they were presenting me was unexpected. So, my career began. And I ran with it and gave it my all. I knew I would have a huge learning curve since I had no previous hands-on industry experience, but that my passion and drive to succeed would get me to where I wanted to go.

Fast forward to 2013. Feeling accomplished and craving new opportunities, I decided to leave Zoic and explore other production companies. I landed a job at The Ebeling Group as a senior agent representing commercial directors and post-production houses. Owned by Mick Ebeling, who is accomplished and known for his out of the box thinking and humanitarian efforts. Till this day, he is one of the most influential individuals that I had the opportunity of working with. He just wow’d me with the way he approached everything he touched. He had the most amazing gift of gab I had ever seen. He could literally captivate any audience when speaking and it just amazed me. I remember thinking “I want to be like just like that or better”.

I worked with him for more than a year, running The Ebeling Group as he was embarking with his nonprofit subsidiary “Not Impossible Labs”. He focused on creating DIY solutions for individuals with disabilities. We were a small organization and that allowed me to learn various positions and my knowledge expanded 10-fold. The best hands-on training of my career. After two years of working with him, I started to feel like I had maxed my growth potential. I couldn’t shake the idea that kept coming to me, to create something that was completely different from anyone else in this industry.

I saw a change happening in the industry and felt it was time for a new business model. One that I thought would be successful as well as benefit brands and their content needs. My idea to create the first-ever integrated creative agency. A creative agency representing content talent across the world. From creatives to directors to artists to all facets of post-production, but also with the capabilities of running productions with the one team under one roof. So, in 2014 I created The Roster.

Six years later we have become a force to be reckoned with, grossing over $5million dollars’ per year worth of business. A clientele of 24 and growing that collectively includes some of the world’s largest brands in which we create broadcast, digital, experiential and print campaigns for. We’ve built a roster of some of the most sought out creatives, production and post-production talent around the world. Representing 50+ creatives, from creative directors to art directors to copywriters to designers, a deep roster of 75+ commercial directors and 30+ post-production houses. We’re able to offer brands premium content at costs that traditional advertising agencies just can’t offer due to our unique business model. The outcome our client’s experience is one of appreciation, excitement and continued business. The vision I had when I started this company has exceeded my expectations and the talent and team, I have built has become The Roster.

Overall, has it been relatively smooth? If not, what were some of the struggles along the way?
We have had some obstacles throughout our experience. I think it’s been more of finding what’s worked and what didn’t work and making those adjustments. Every business is learning experience and will always be a learning experience if you want to be successful. At the beginning, it was a huge investment on my part. I always felt if I was breaking even my first three years and not going into the negative than that was a good sign. It takes time to get a business off the ground. It just doesn’t happen overnight. I believe any business owner would agree with that. You need to stay positive, vigilant, thinking ahead, stay educated and service your client with a smile at all times. I think if you do that, then you have a great recipe for success.

The Roster – what should we know? What do you guys do best? What sets you apart from the competition?
The Roster is an integrated creative agency built for the new age. We’ve pioneered the integration of talent representation, consulting, strategy, creative ideation and end-to-end-production with one team, under one roof. We create premium content campaigns for brands and network studios in the broadcast, digital, experiential and print space.

I lead the helm as Founder/Executive Creative Director/Executive Producer. What really sets us apart from traditional ad agencies is our unique business model which gives us the capabilities of offering brands premium content with the most sought out talent around the world at costs that are very competitive. I’m most proud of internal team we’ve built along with our talent roster we represent. I’ve always known there is no “I” in a team and when you have a strong team you can achieve anything. Power by numbers.

What is “success” or “successful” for you?
I personally define success by how happy you are. If you’re not happy then it isn’t working. Do what you love. I’m literally doing exactly what I wanted to do since I was a kid and didn’t let my dream slip through my fingers. When we’re young we have dreams of what we want to do as adults, but most of us lose sight or things in your life happen where individual’s dreams get put on the back burner and it never happens or seems unattainable. I’m here to tell you that that is BS. If you have the drive and ambition, go for it! Don’t look back at your life playing the “what if” game. It will eat you alive. 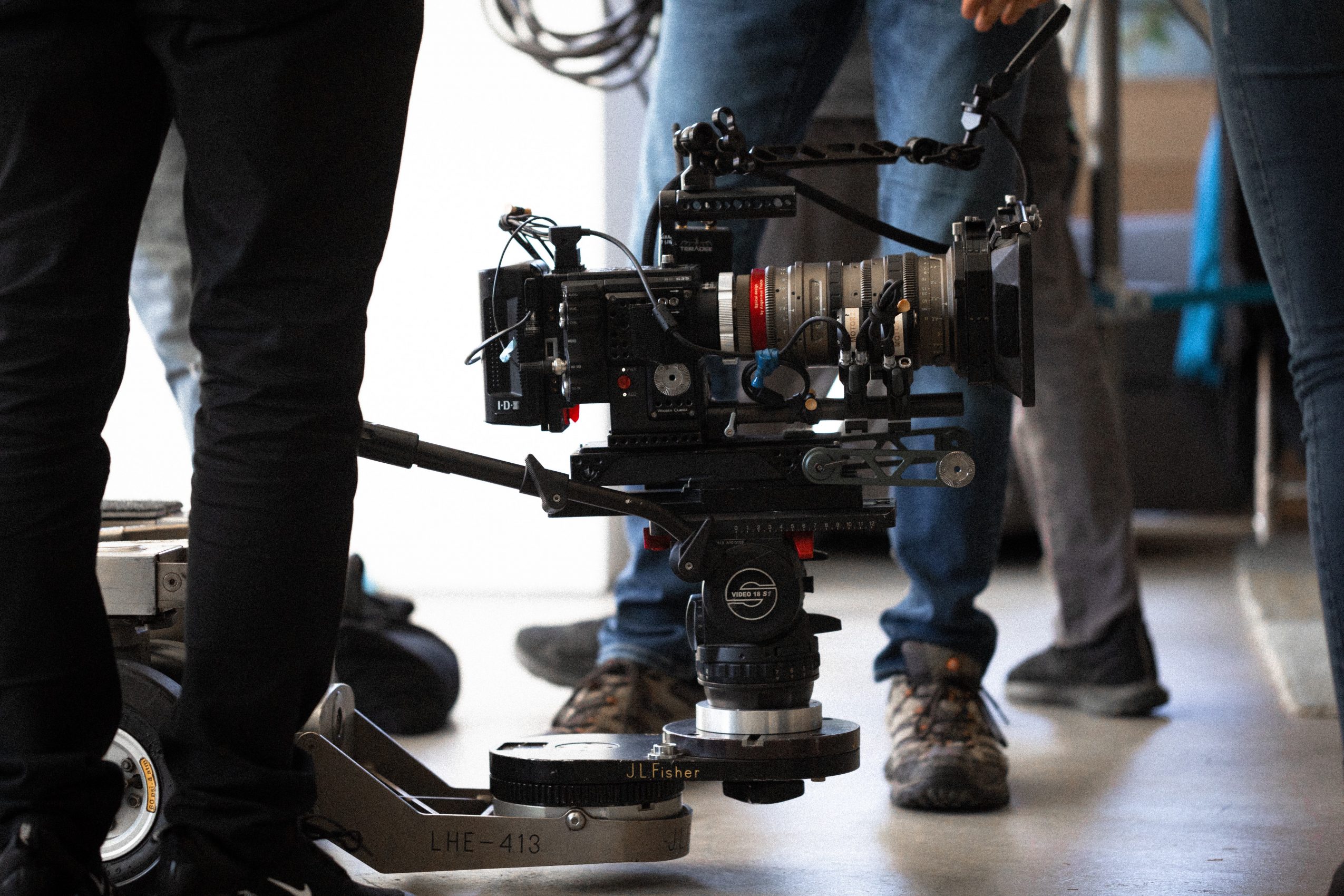 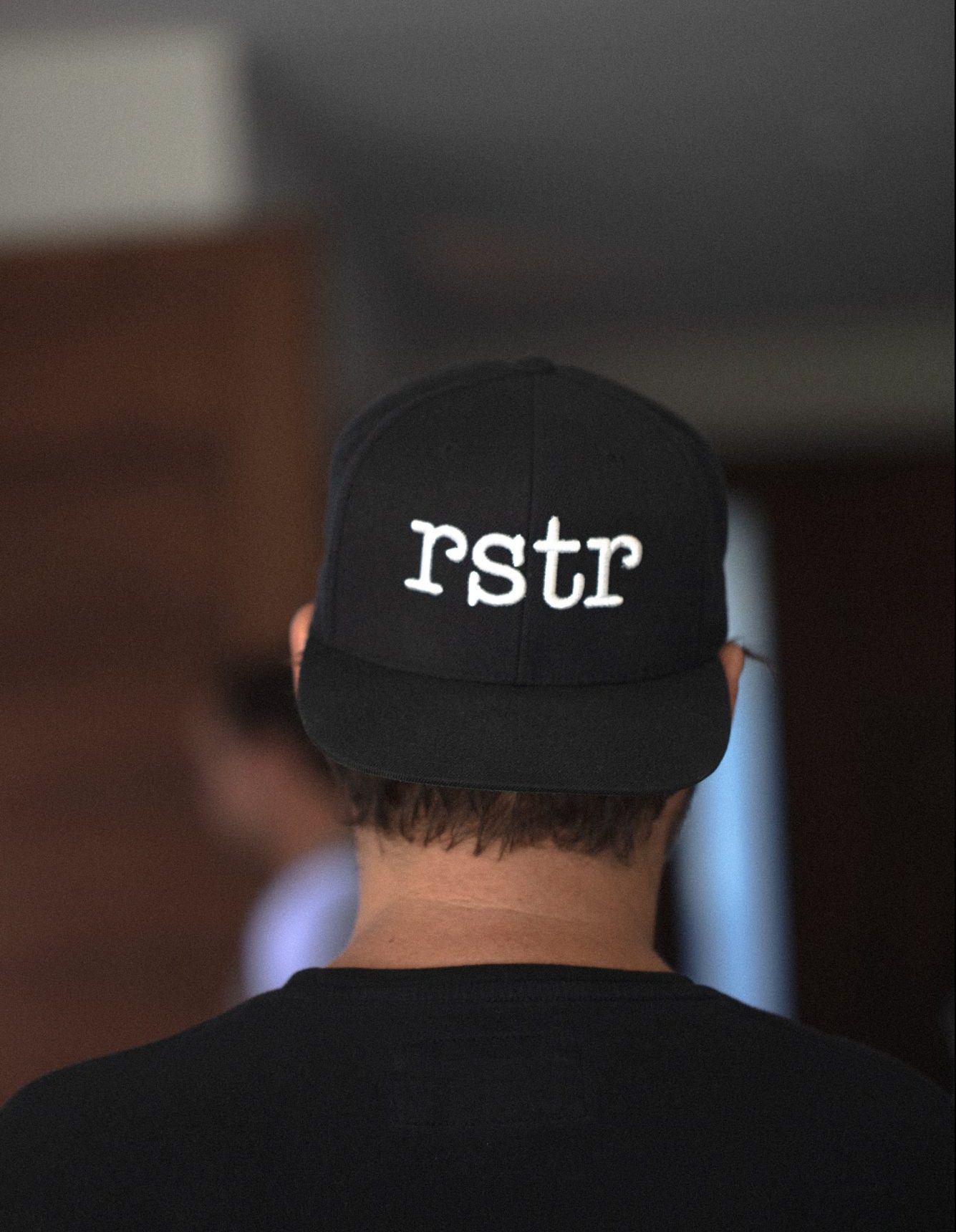 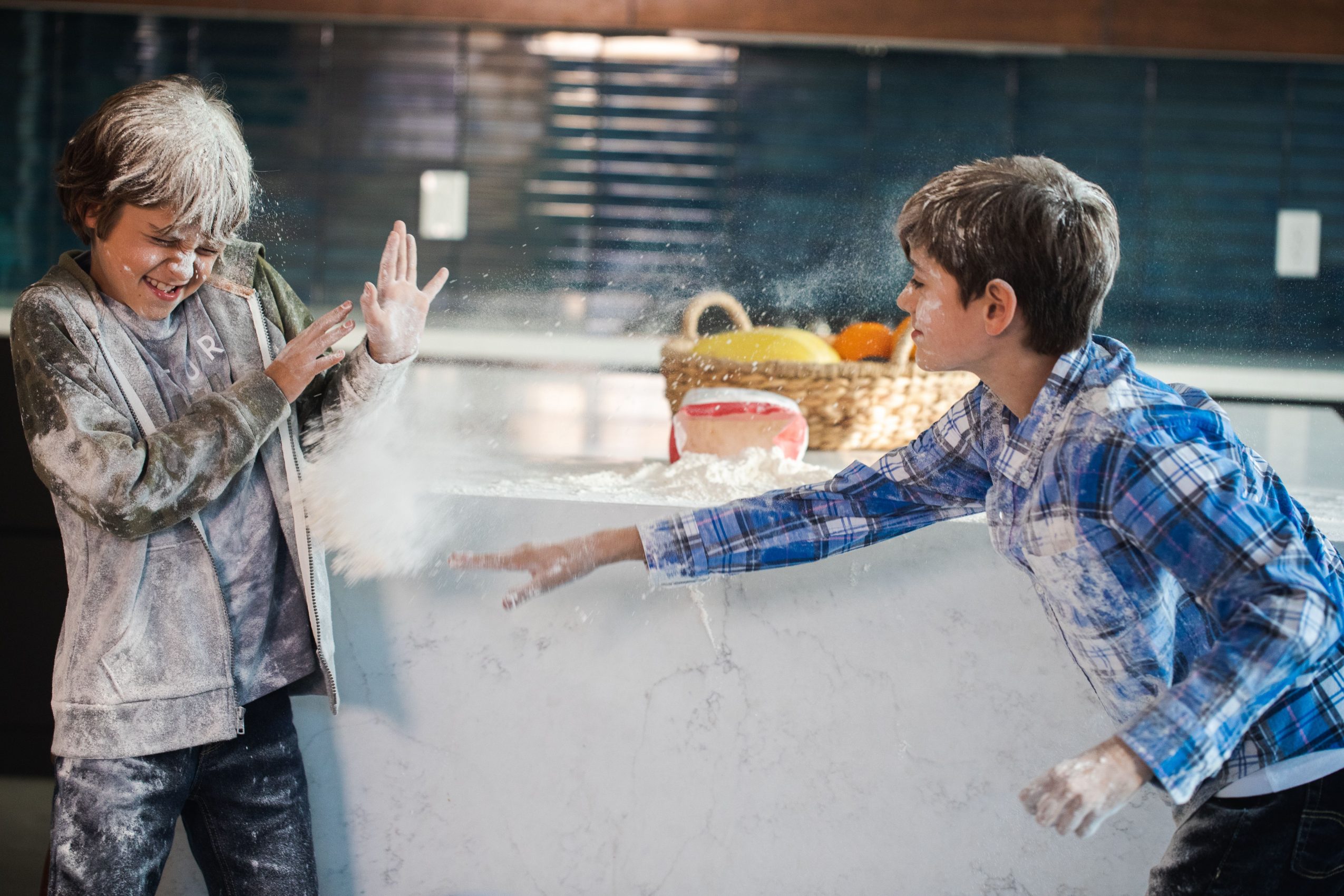 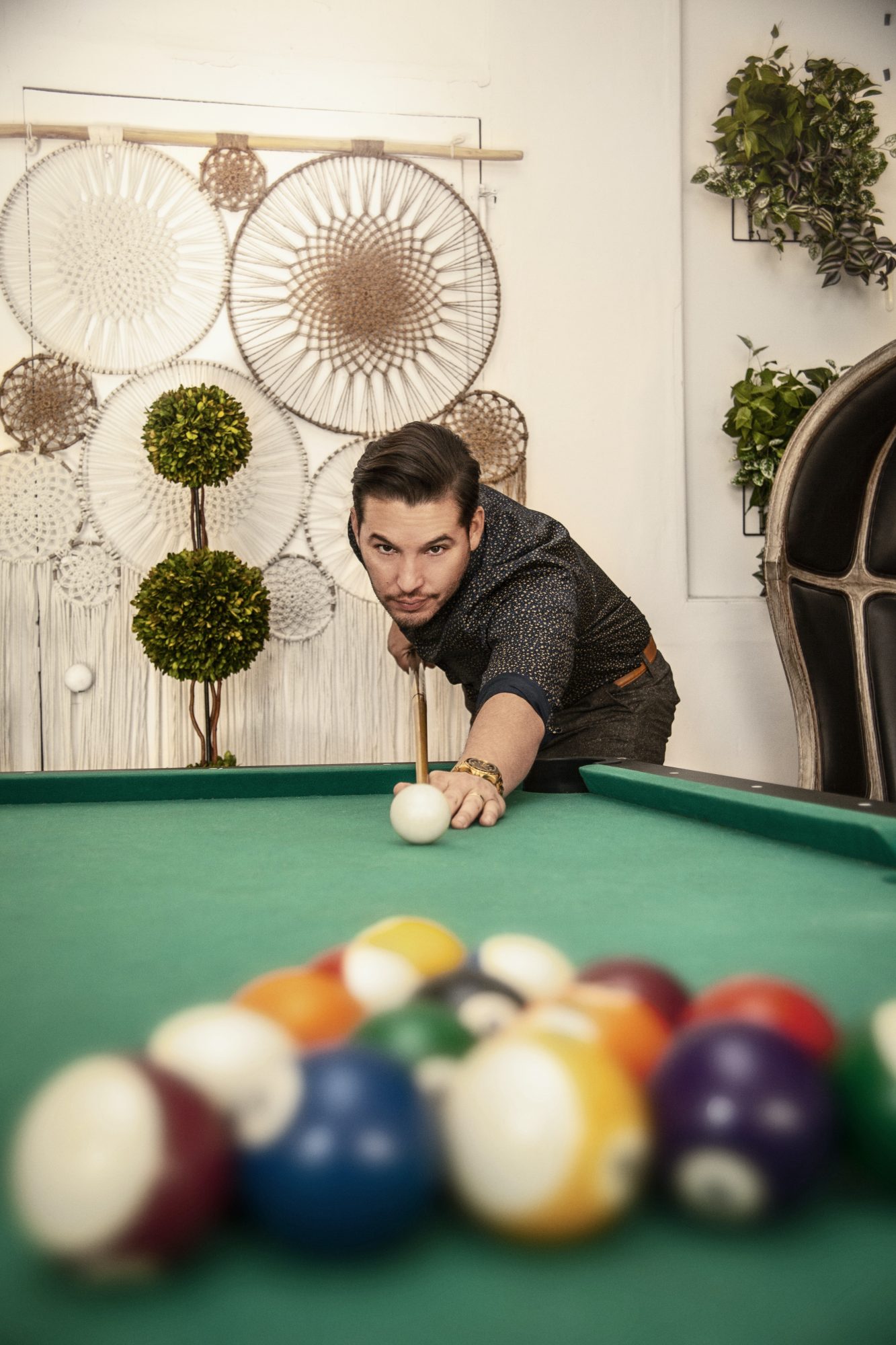 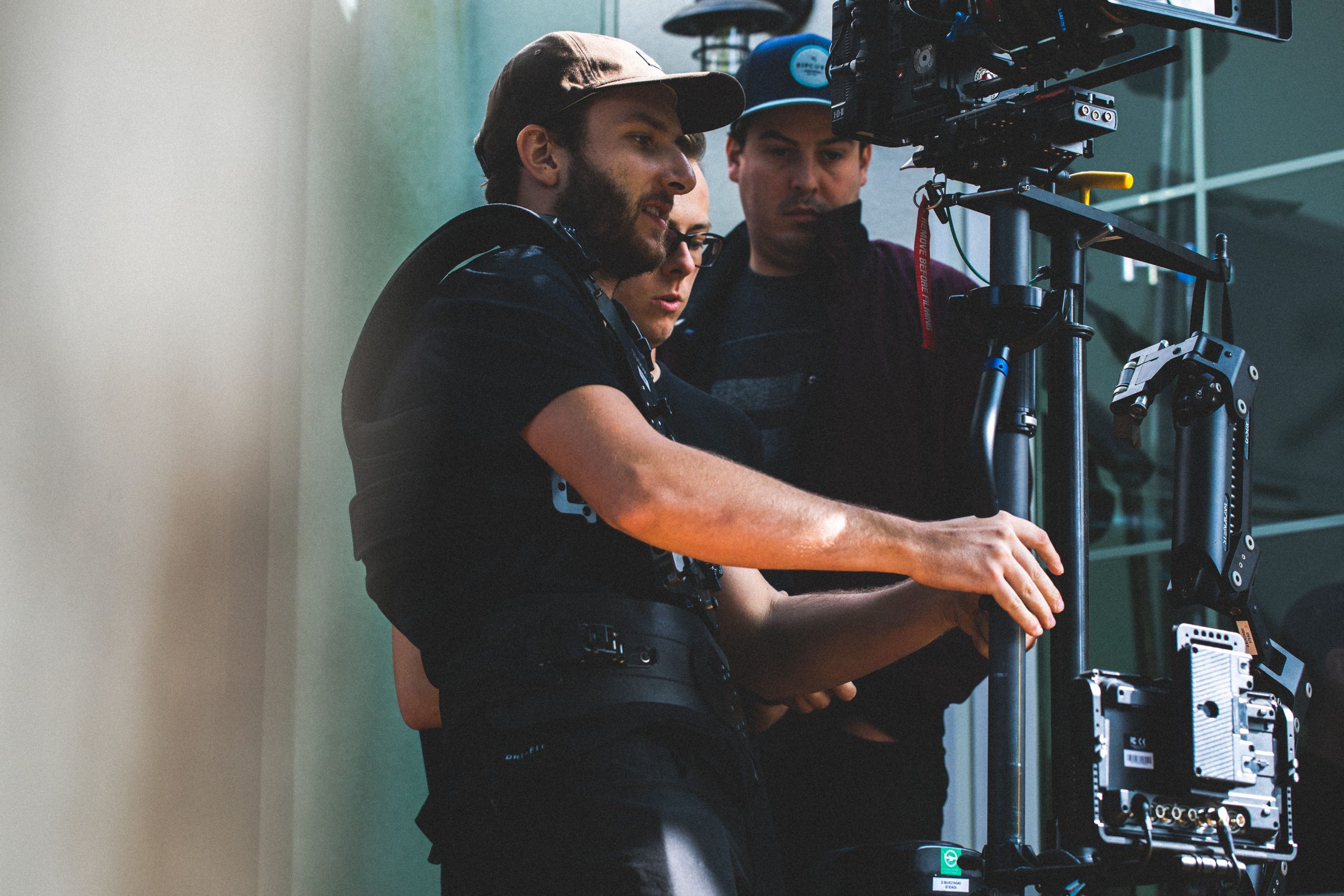 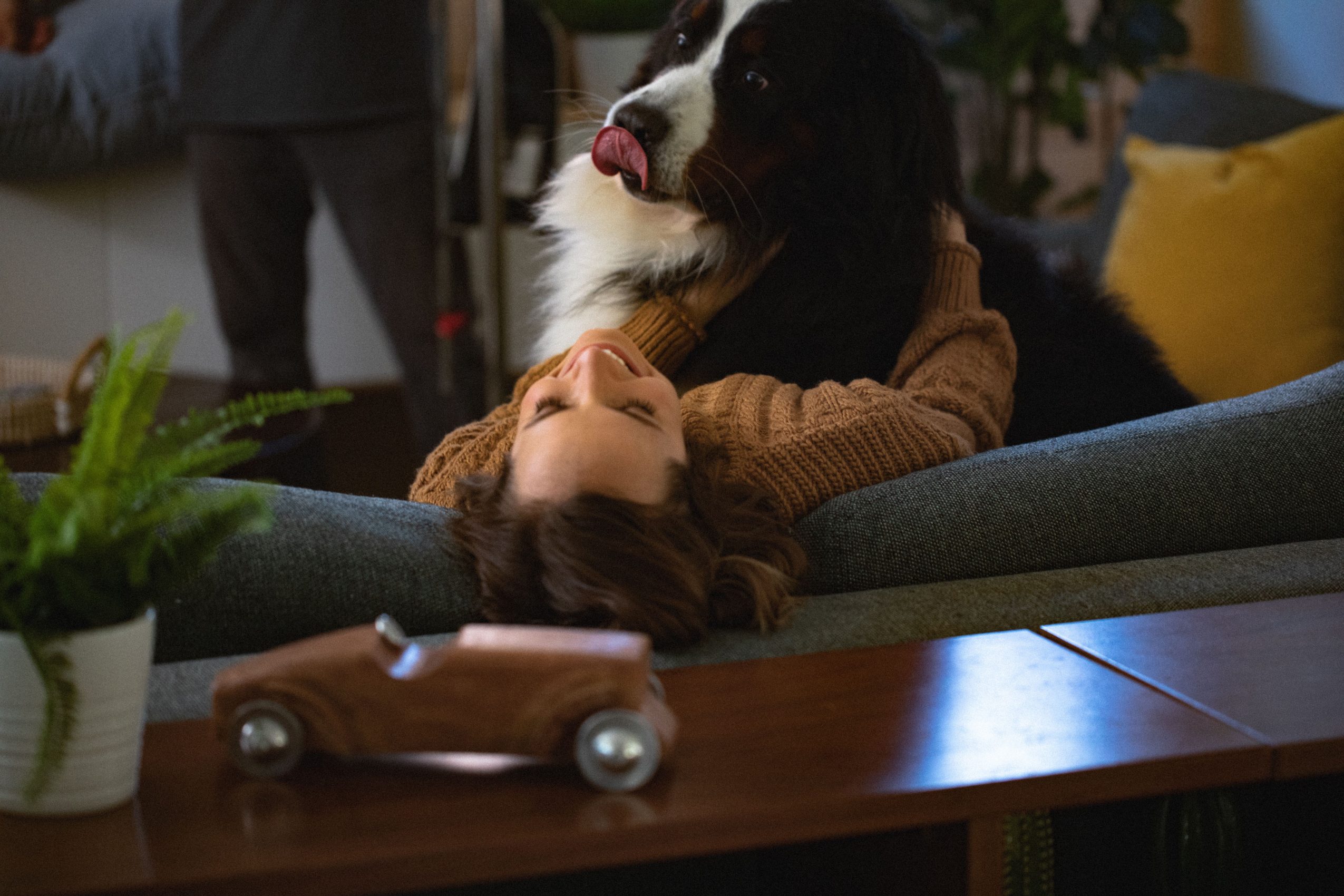 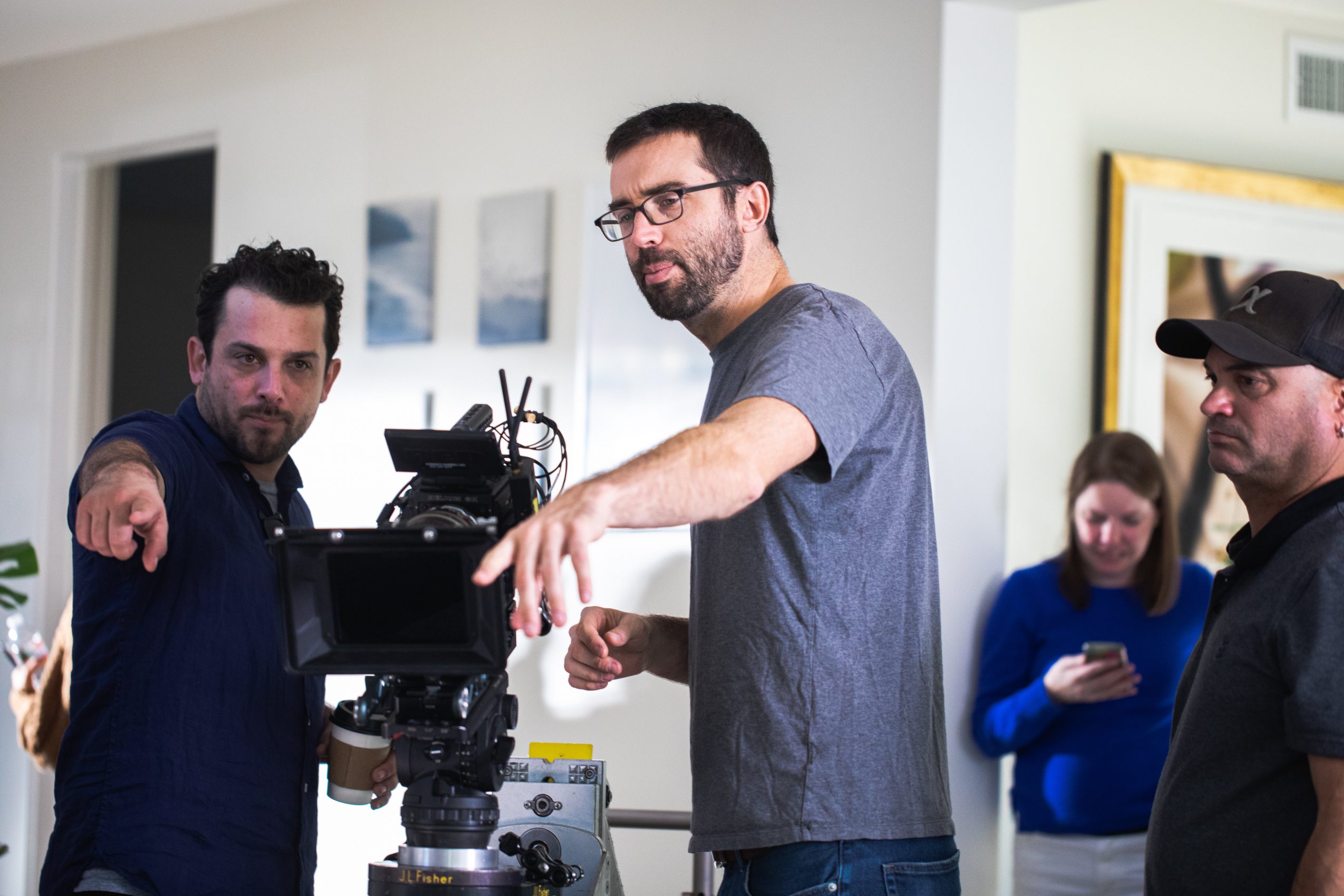 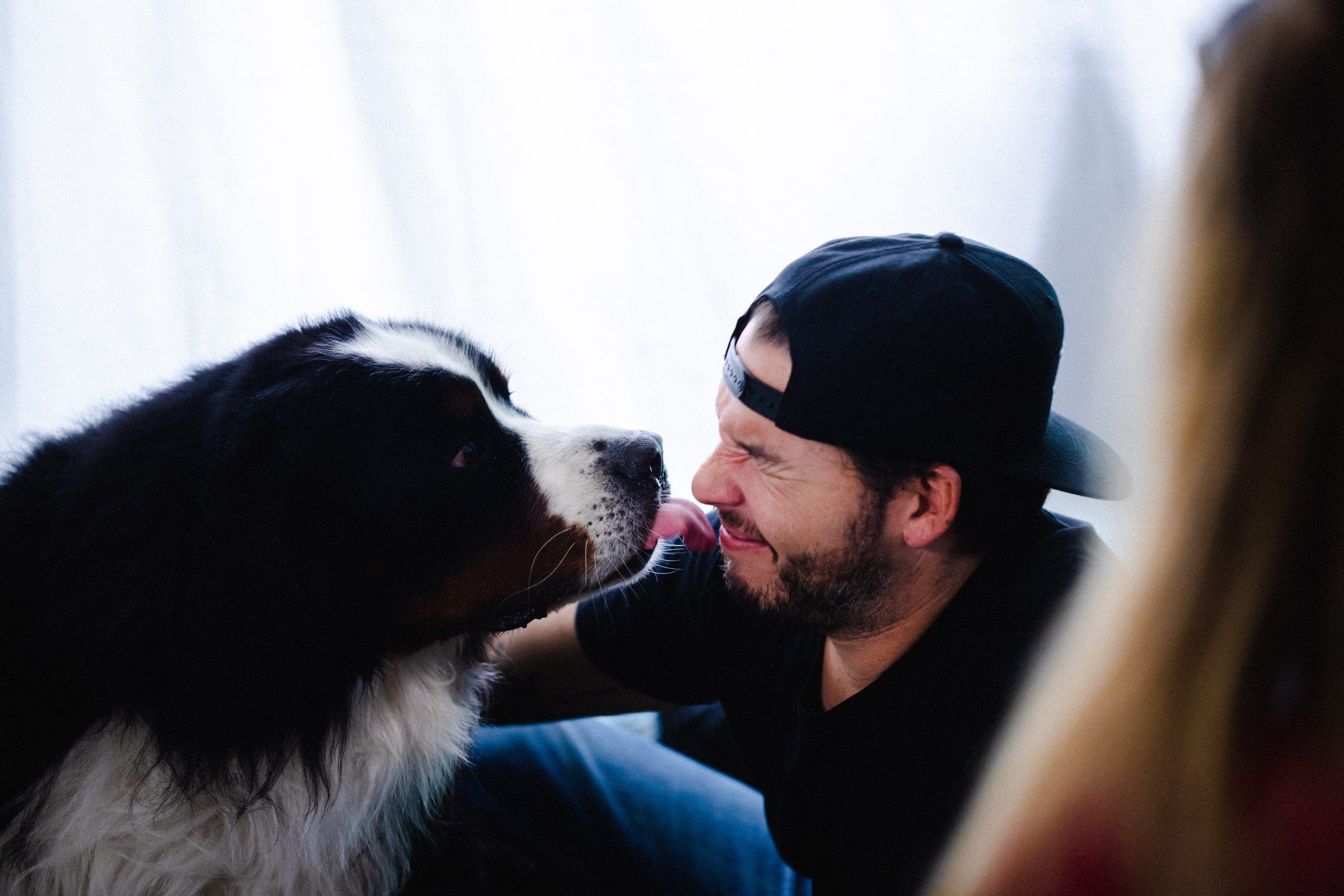