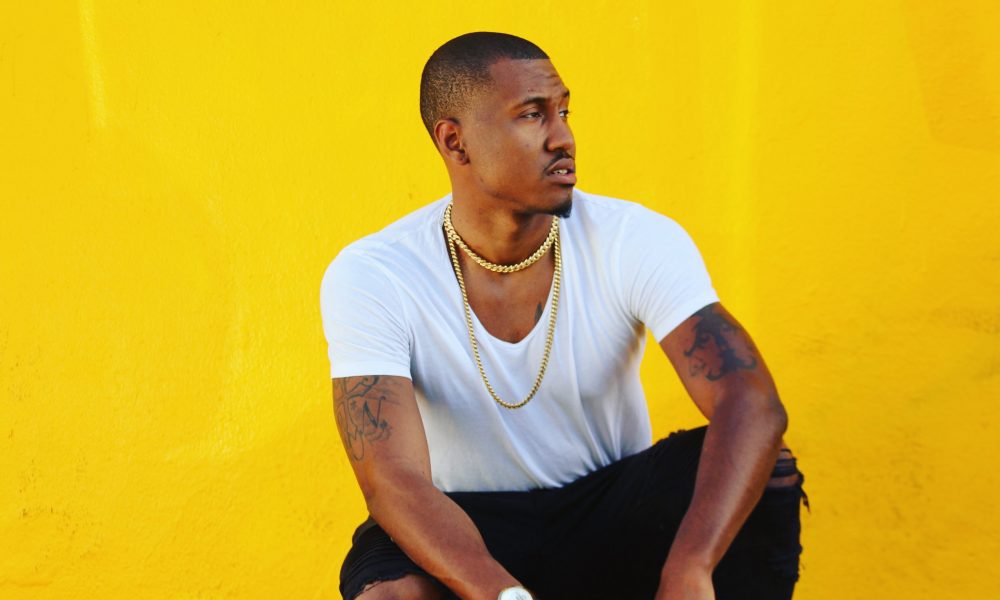 Today we’d like to introduce you to Khyran Shank.

Khyran, can you briefly walk us through your story – how you started and how you got to where you are today.
My music journey started in 2012 at college in Charlotte North Carolina! I ran track and field at the time and my teammates insisted if I come to one of our team captains houses to record a track or two. I ended up recording and I was HORRIBLE, my words were off, lines were corny, even my flow couldn’t even ride a beat! However, I loved the way my voice sounded coming through a speaker, it sounded like there was something more to my voice as if my voice could actually be an instrument it just wasn’t tuned. From that very first time in the booth (closet) I wanted to keep trying to see if my voice could actually stand up to my expectations.

Later throughout my years of college my I actually surpassed my expectations, from 2013-2015 everything started to happen one thing after the other. I was able to get my first song that I wrote on the radio in Charlotte, putting out freestyles getting 10k-25k plays on Soundcloud frequently. I scored my first big interviews on the radio stations, blogs, and even our school newspaper. I even started my own group called Supr Cool ENT that I now am the CEO/Owner of this company. Everything felt as if I couldn’t miss, I’d gotten praise from people at my school even back in my hometown in Indianapolis Indiana. I felt that every song or freestyle I’d put out everyone would like no matter what. However, with every great run, there does come a roadblock with every independent artist.

Through the years 2014-2016, I had real trouble finding my voice again, finding what I wanted to say rather. I was coming to the end of my college career I’d gotten hurt in track and field so my mind was completely stuck on music. The only problem was I didn’t have any inspiration to write. I had spent the last 1.5 years of my college career writing songs and trying to force a body of work to top my last pieces of work. I ended up graduating college in 2015 and moved straight to Atlanta where I lived with my cousin, for the time being, I ended up released a mixtape called “Life Away From Home” on Soundcloud. I felt as if this was my best body of work since my very first mixtape I had created and it ended up being the biggest flop of my career.

No one really payed any attention to the release it didn’t touch the people at all it seemed like. While I was in Atlanta I had my first show at the legendary venue Apache! My mixtape wasn’t really doing much of anything traction wise so the song I performed really didn’t matter in my eyes. I ended up performing last, with maybe 10 people in the crowd, after my performance I ended up running into a producer by the name of Trendz, he would literally change my sound forever. We made a song that embodied me as an artist that showed my confidence, style, and most importantly my passion for the art. The song was called “Cut U Loose”

Throughout the time I found my sound again everything started to look up until the part of every musician keeps forgetting, the business aspect of the MUSIC BUSINESS. Learning the ways of marketing, branding, and negotiating aspects of my business in my favor. I’ve had success and I’ve had lessons to learn throughout the journey. I’ve had a couple of managers through my time as an artist, learned great long-lasting lessons from them. It’s just important to always know your business and know what type of business you’re getting yourself into.

From those lessons, I was able to receive an opportunity to travel to LA and perform my first big performance opening for the musical group OutKast with my boy Avery Harden another artist from Las Vegas. After that life-changing performance I was able to make new friends, connections, move forward with business of SuprCool Ent, and more crazy opportunities! Throughout my time here in LA, I’ve been cast in independent films, and Netflix Films/Series. Along with acting, I’ve walked runways for LA fashion week and modeled for other clothing brands.

My journey has been exciting, dreadful, adventurous, but most of all life-changing. I’ve faced eviction twice, losing 2 jobs, all due to me chasing this dream diving in headfirst bumping my head a couple of times but ALWAYS learning from my mistakes and improving every time. I’m forever grateful for the trials and tribulations I’ve had to face but in order to achieve what you want in this life playing it safe isn’t always the safest thing. As of now, I’m releasing 5 songs and five music videos and it was all because of me preserving through it all and not giving up.

You’ll never know when you’ll miss that one opportunity that could change your life!

Has it been a smooth road?
It has been both a smooth and crazy road. The business that I’m in you can never predict the next thing that’s headed your way you can only prevent as much as possible. But some of my struggles were really finding consistent income and continuing to hold that passion I have for the art of music after working a 40 hour week for someone else

Tell us more about your work.
My business is called “SuprCool ENT” this business specializes in music, merch apparel, and releasing creative pieces of artwork that’s surrounded by melodic production and lyrics. What I’m particularly proud of for this company is the name in its self and what it stands for. SuprCool (having the infinity sign in between the C and L) means that the person that wears the brand means they don’t have any problem being who they are. They are cool in their right being, and that it lasts forever no one can take that away from them.

How do you think the industry will change over the next decade?
Everyday this industry changes. In order for growth and progression things must change. If everything stayed stagnant or the just running in place we wouldn’t have the amazing artist that we have today. I don’t know exactly how it’ll change, but I will say this the artist that are still around the next decade are artist that will change the the face of this industry and creature lasting impressions. Ushering in new waves, new sounds, and new creative vibes all around. I aspire to be one of those artist. I will be one of those artist. 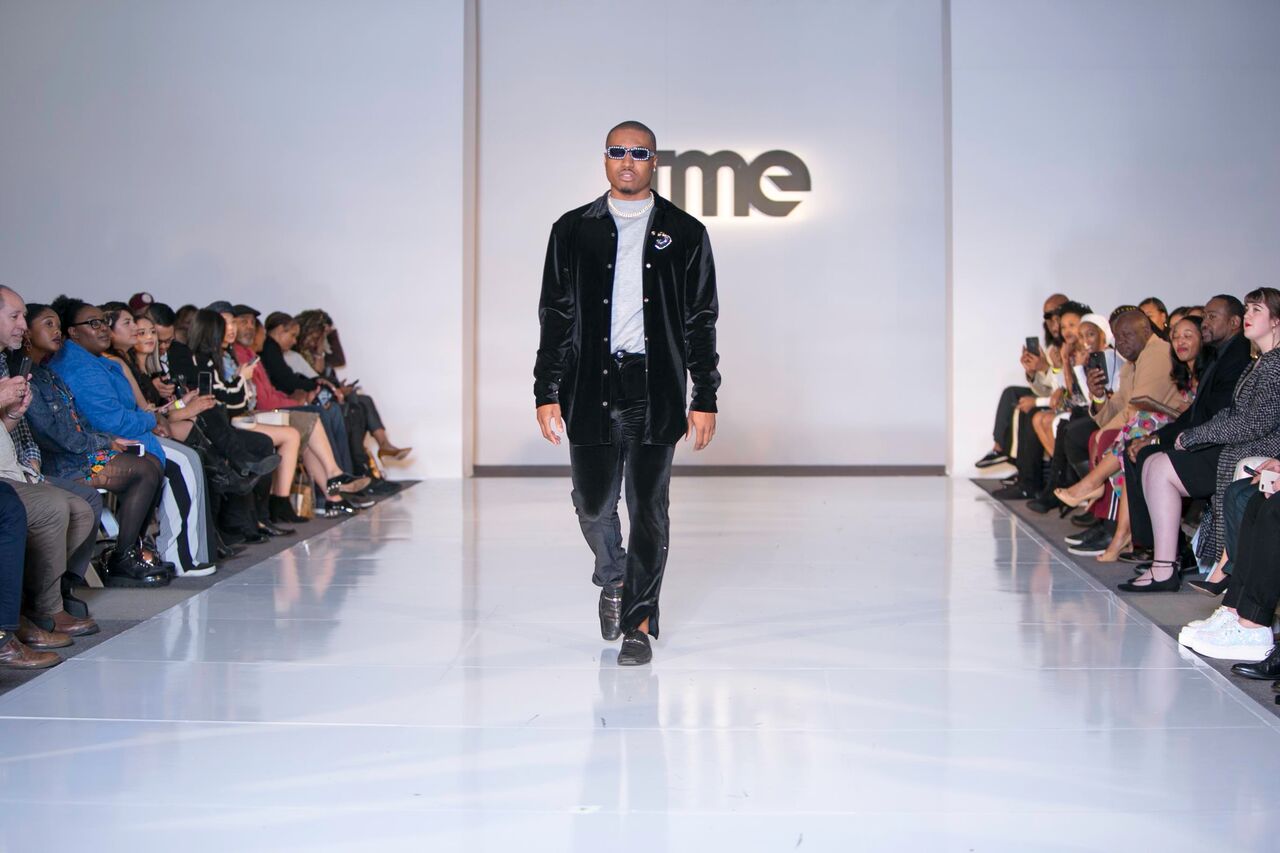 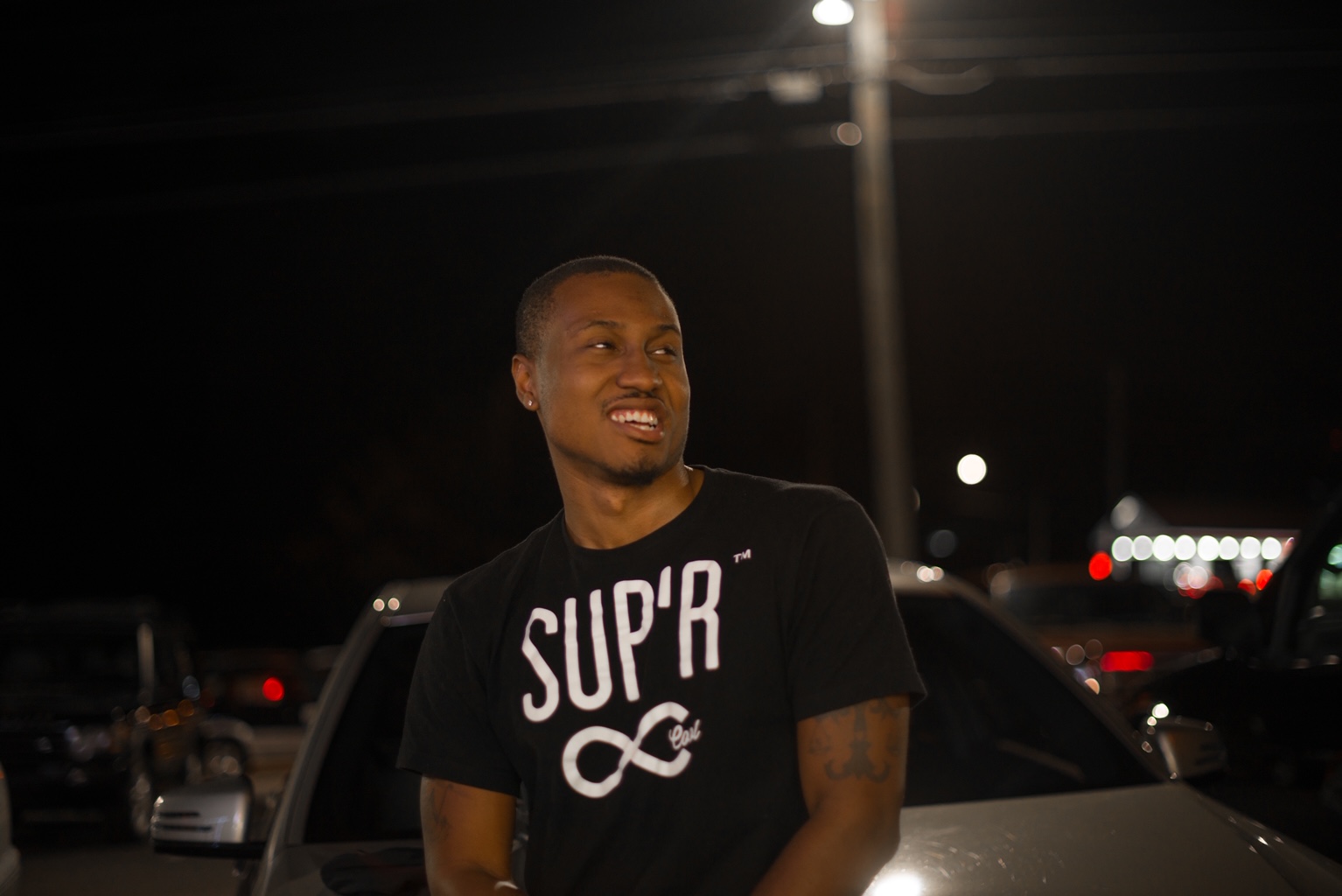 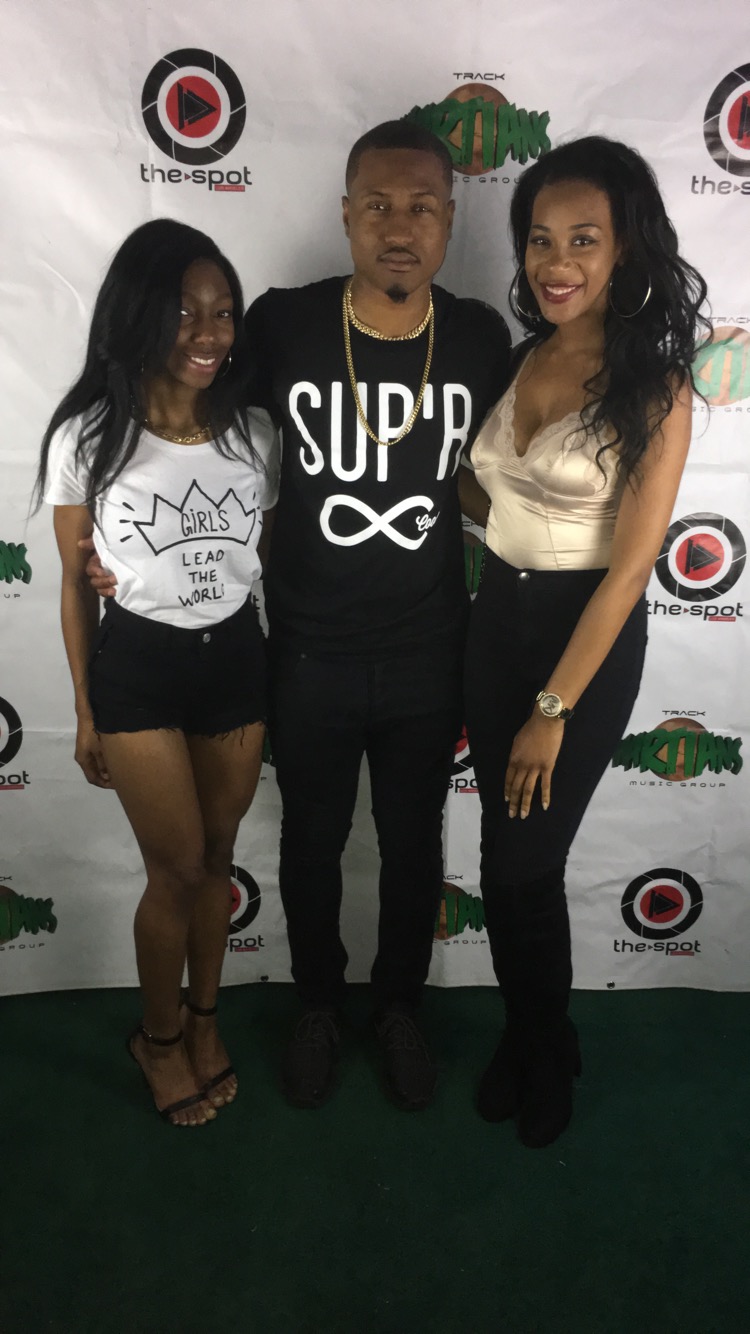 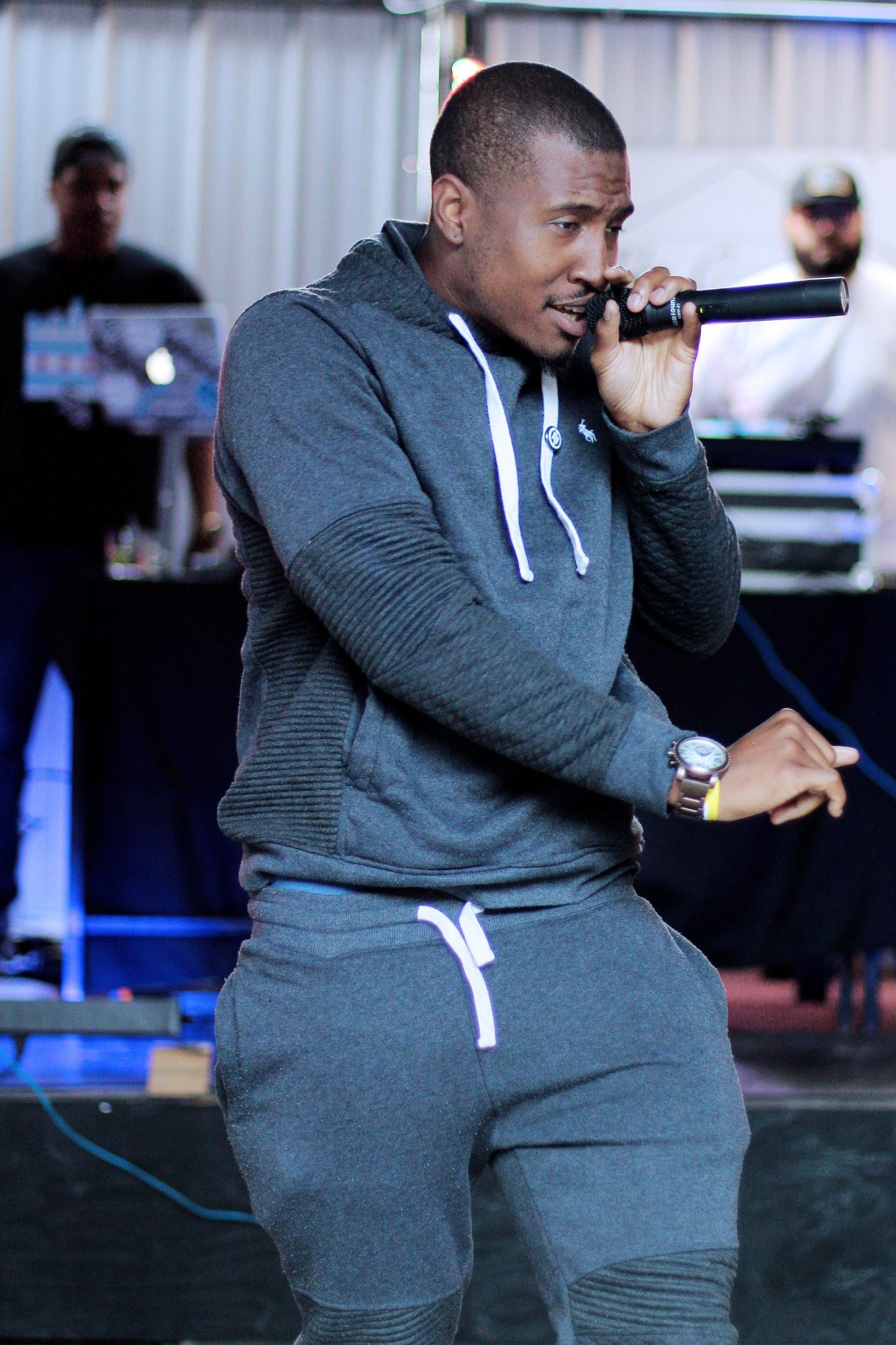 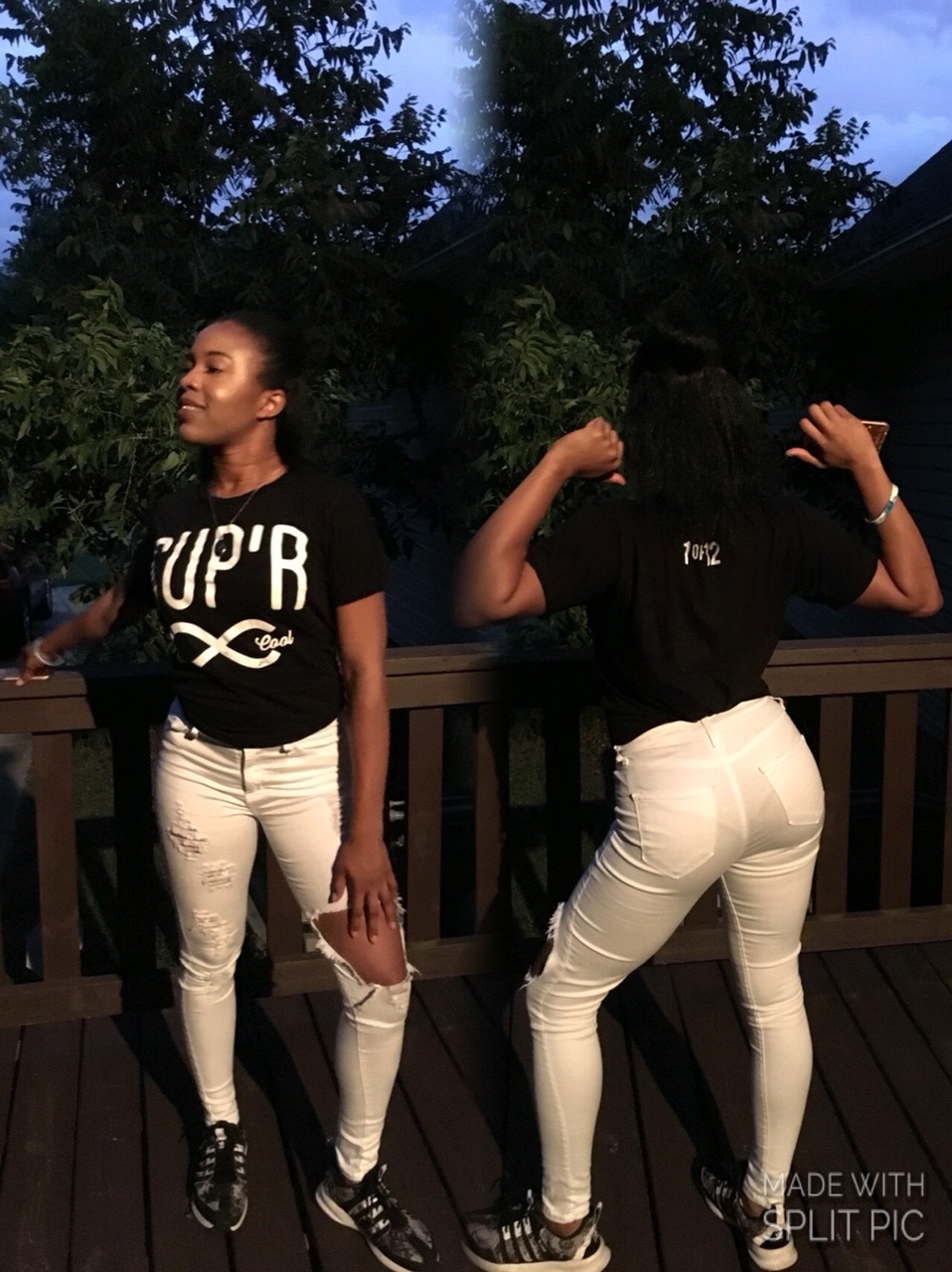 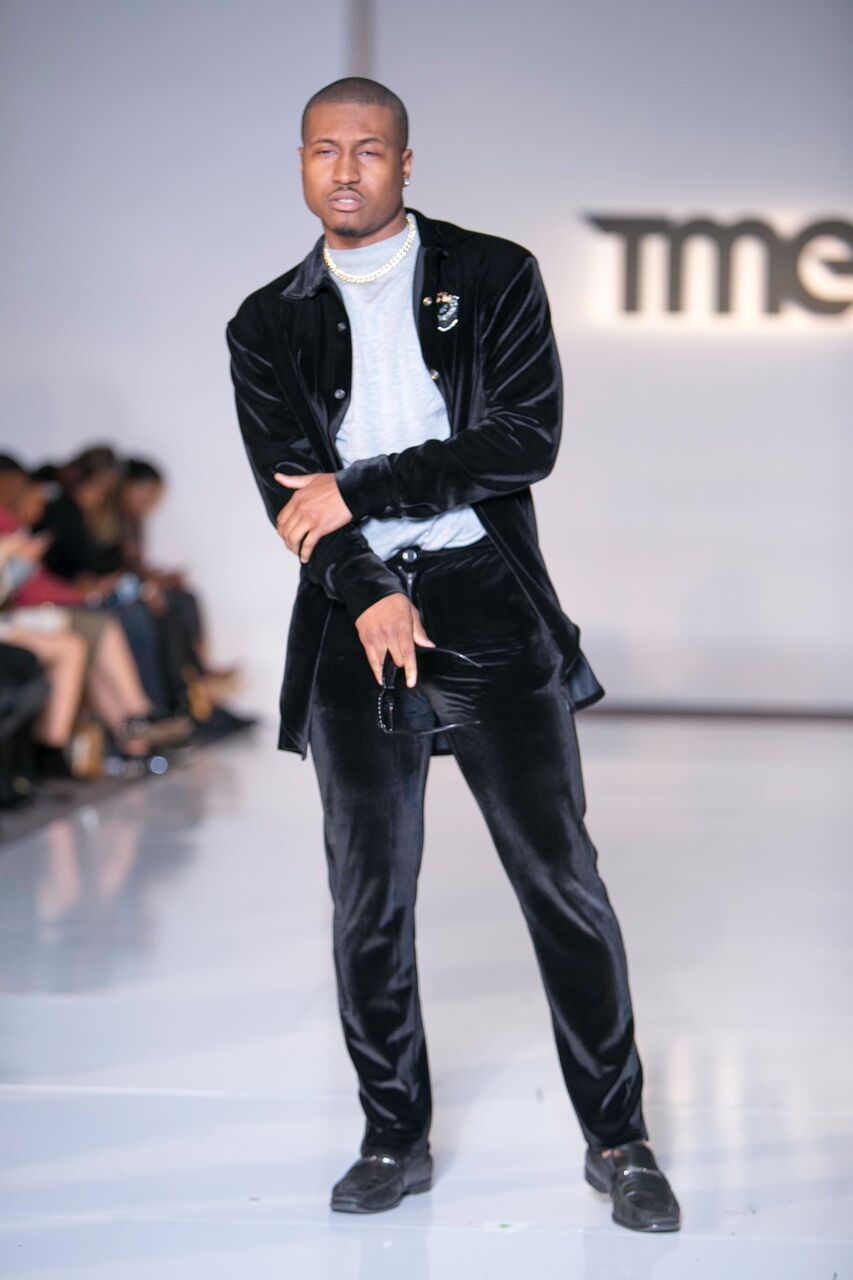