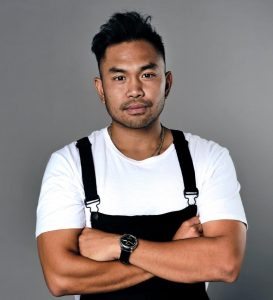 Today we’d like to introduce you to Kevin Tan-Perkins.

Kevin, we appreciate you taking the time to share your story with us today. Where does your story begin?
I moved out to Los Angeles about a year ago from Atlanta, Ga. I have moved three times since being LA and am now rooted in West LA and I have found my vibe and feel here. Prior to West LA, I was in Monterey Park then Downtown LA. I made the move to the West Coast because of my manager in my acting career suggested it was time to make the move after being bi-coastal in 2018. I also had the opportunity to further advance my tennis professional career in LA. I got connected over in Westwood near UCLA and was able to do my thing here as well. I enjoy the people that I’m around and thankful to be here.

I have to admit that during the summer of 2020, I needed to go back to Atlanta and take care of my mental health. It was also during this time that I spent the summer months organizing and leading marches for the Black Lives Matter movement. Growing up with a Black father and a Filipino mother helped me see the world in a different light- one of truth and one of pain. So the murders that happened to Breonna Taylor, Rayshard Brooks, and George Floyd just to name a few took a toll on my friends and I. So I decided it was time to get active and we took to the streets in a peaceful manner. It was amazing to see the community of Atlanta come together. I know the first initial march we had, I was expecting 40 or so friends and maybe some locals to come out but instead we had 700-800 people out there. Incredible. The next one we did was in downtown Atlanta around the State Capitol building and that was incredibly powerful as well, even rapper Young Jeezy and his wife Jeannie Mai joined our march. It’s incredibly powerful to see so many people who come from different walks of life unifying for justice and peace.

Would you say it’s been a smooth road, and if not what are some of the biggest challenges you’ve faced along the way?
It definitely hasn’t been the smoothest of roads. I faced some adversity early on in my move to LA and felt quite alone as most of my support system was back in Atlanta. But I knew my time and opportunities would come if I just stayed the course and didn’t lose the faith. I kept telling myself in those dark moments that it would only be temporary and that I would get my chance soon. A month or so later, I booked a national commercial with F45 Training and started getting bigger auditions and tennis started picking up as well. I also began to make some new friends in the West LA area once I made the move to this side of town. Then COVID-19 hit and the whole world was in freeze. Tennis was on pause and so was my acting career. It felt like another bump in the road after landing some top-tier callbacks from Netflix and HBO but it was all out of my control. So I began to see what options could work next. Thankfully, I have my undergraduate degree in healthcare and decided to try that out for the time being and sure enough, I was hired at Culver Medical during this time. I’ve learned you have to be adaptable and you have to find a way or make one for yourself because the world will not stop for you. So you have to find a way to overcome and press forward through it all.

Thanks for sharing that. So, maybe next you can tell us a bit more about your work?
For most of my life, tennis has been the thing that has gotten me through so much of life. From junior tennis to earning a scholarship in college and then life as a tennis pro has been beyond fulfilling. It’s allowed me to meet many people from all over the world as well as allowed me to travel the world with this sport. I’m forever thankful to my parents for investing their time, sacrifices, and money into me as a kid. Even now, the game has still given back by way of earning my MBA through Texas A&M University- Kingsville serving as the graduate assistant for the 2020-2021 season.

My career as an actor is still fairly new and I’m still trying to learn all that I can and soak up as much as I can (only five years in now and still grinding). There are some bright moments and exciting ones for sure but at the same time, this is very much a mental grind as much as it is physical. It is not for the weak or if you simply cannot hear the words “NO” or most times you won’t even hear anything back at all. But the same feeling that tennis gives me, I find that with acting and the process all the same. I love being out of my comfort zone and trying to boost my improv skills. I love working scripts with my coach and I love the feeling of getting that audition from my agent or manager and getting my mind prepared for the project. It’s all a beautiful process despite being overly critical of my work. I love the feedback I get from those who have been in this industry far longer than I. I just want to keep listening and learning from the cast and crews that I’m blessed to be a part of. I’m thankful to be on this journey and it’s hard to just stop and give it up when everything feels so close and it’s truly a beautiful way of storytelling that pushes me in ways that I’ve only felt through sports and I will always love that.

Are there any books, apps, podcasts or blogs that help you do your best?
The two books I gain the most wisdom and guidance from are probably the Bible and the Alchemist. Both are very essential to my life. Some of my go-to podcasts are: I AM ATHLETE, Club Shay Shay, Ear Hustle, Knuckleheads, and Dissect. 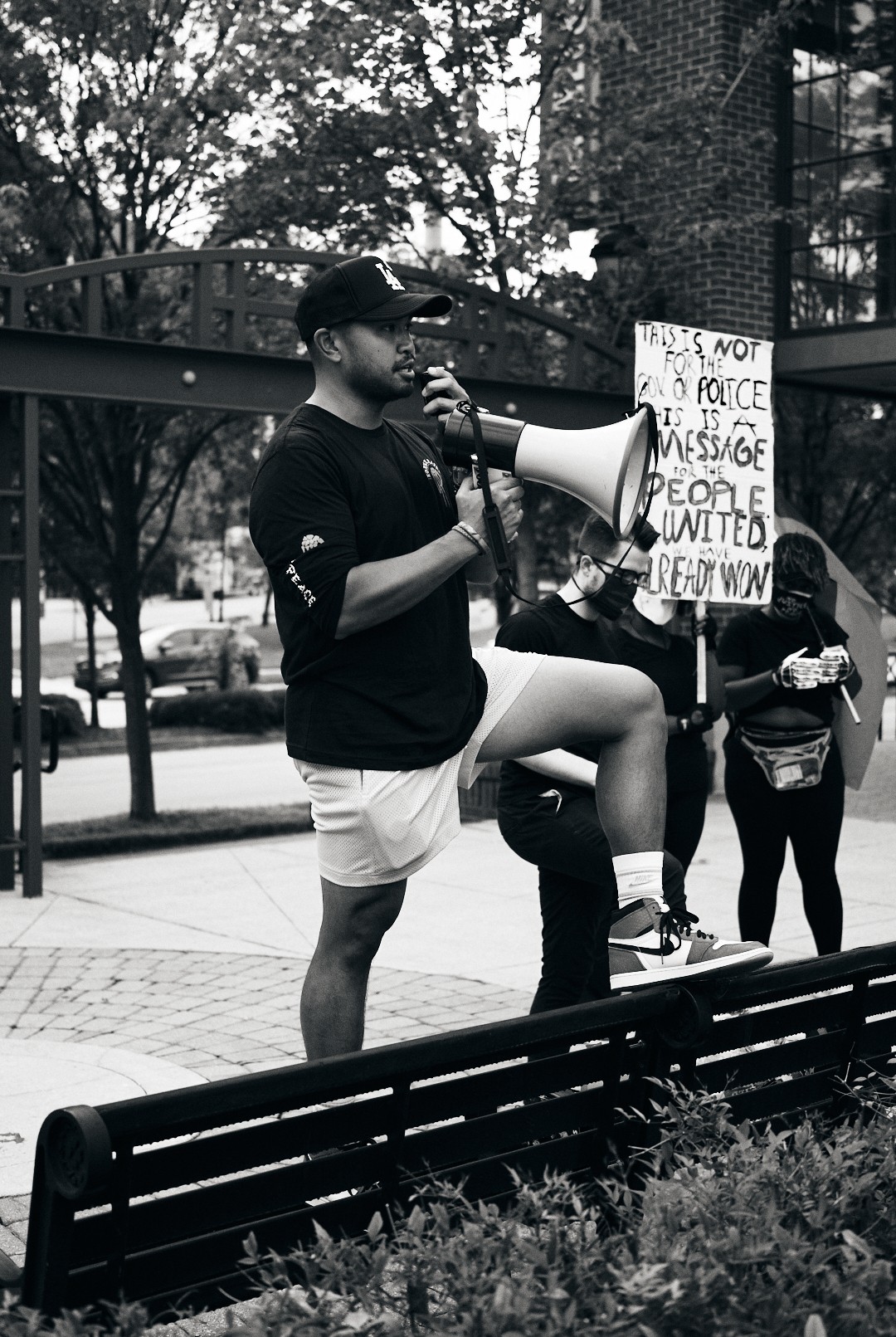 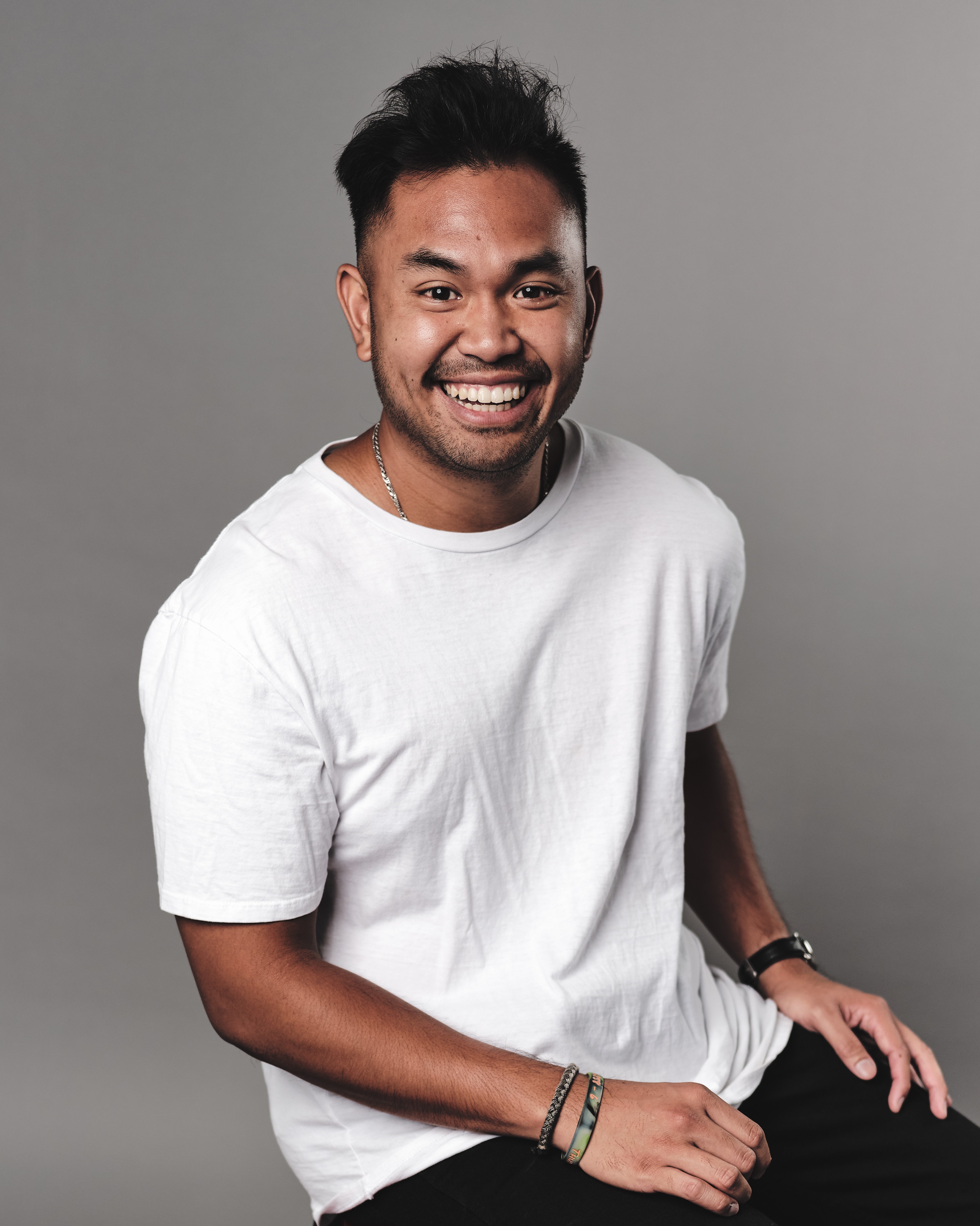 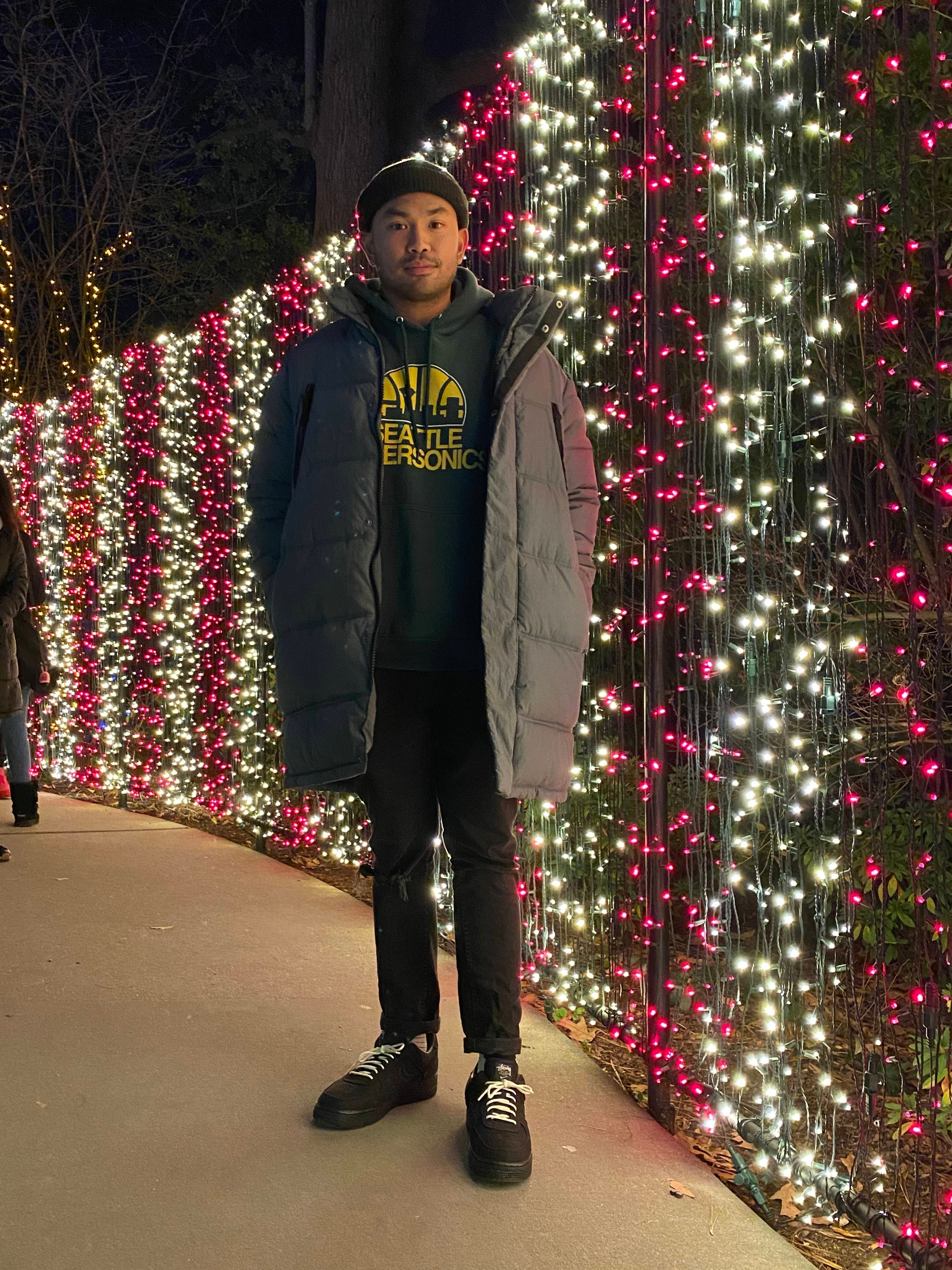 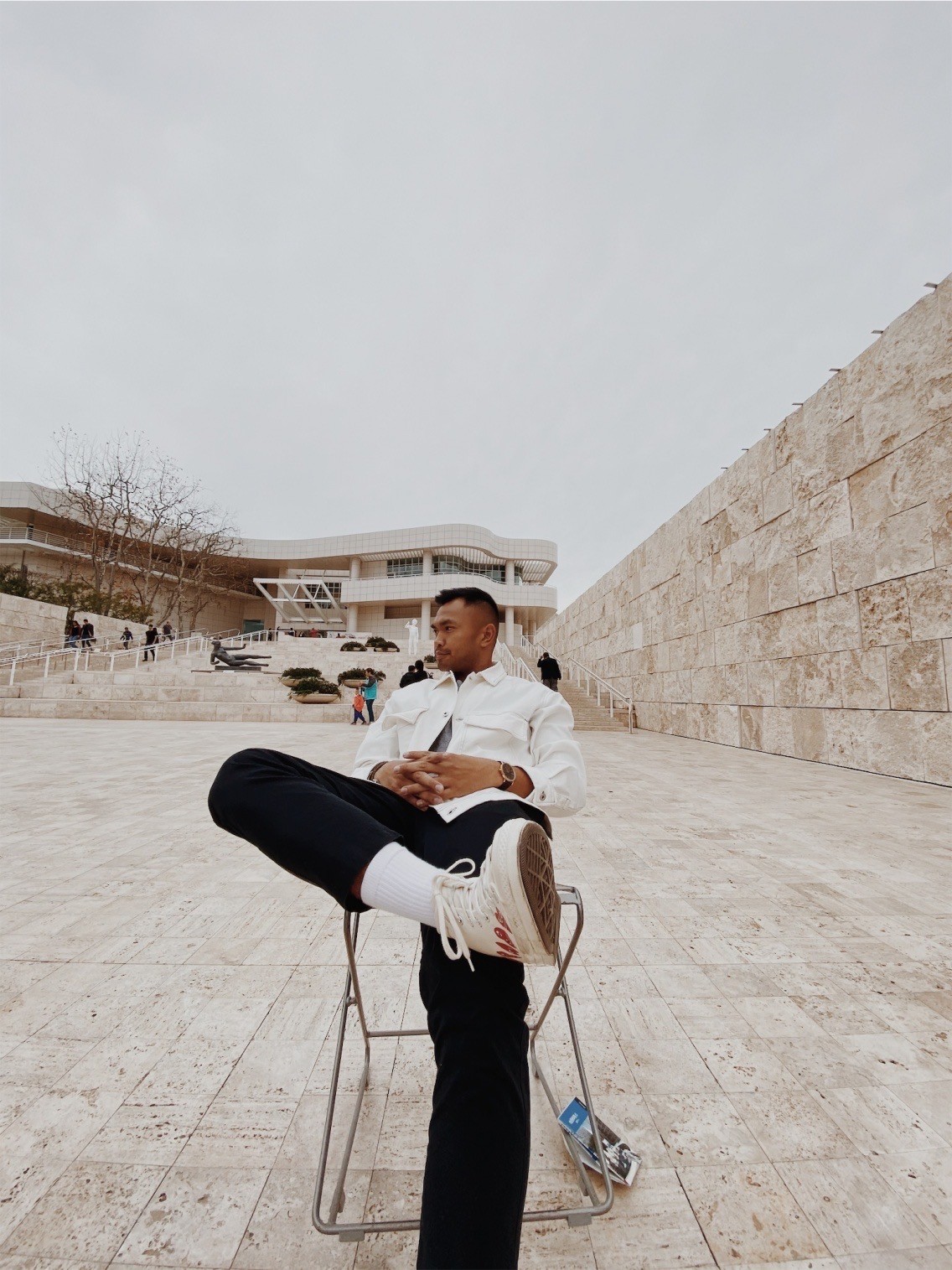 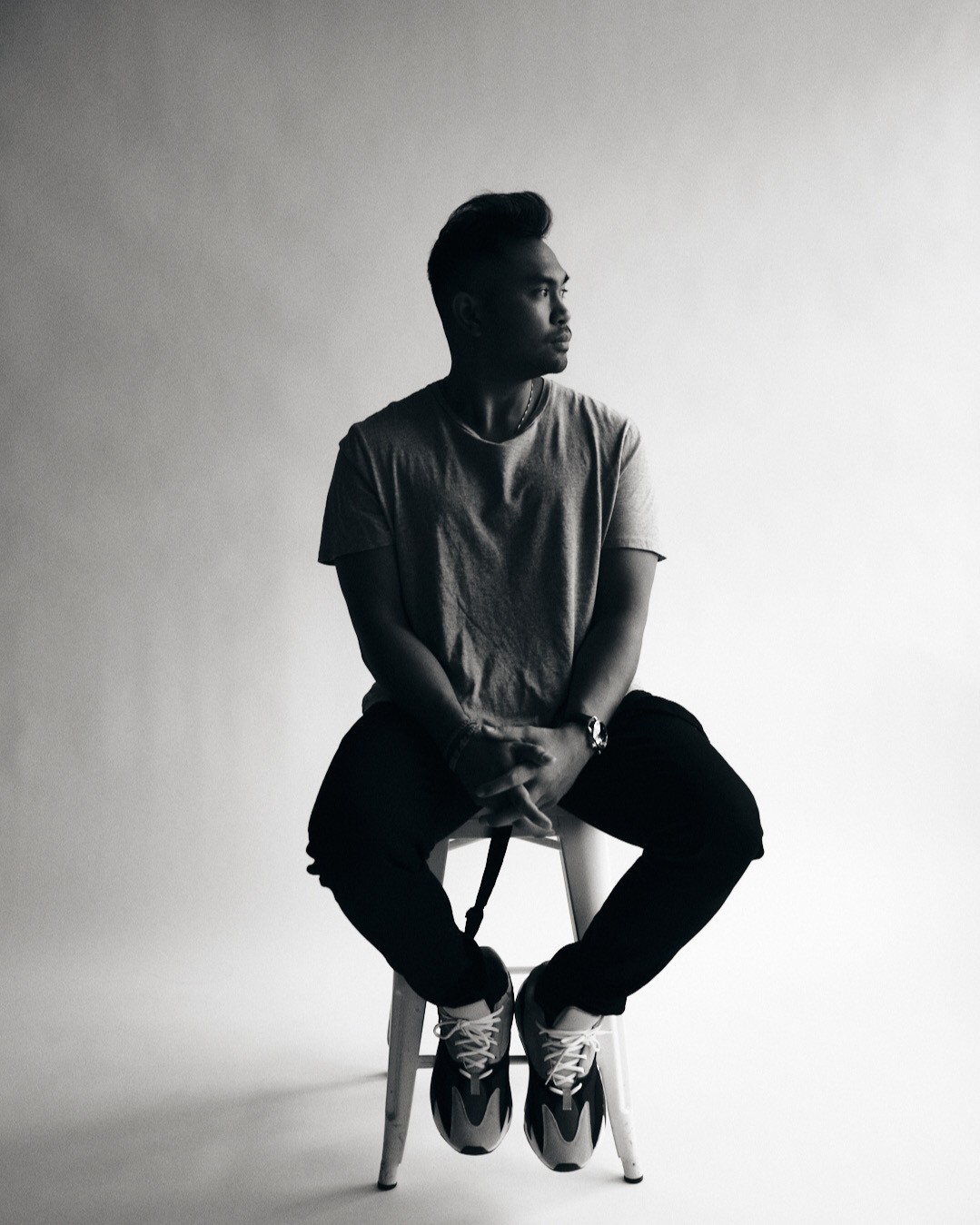 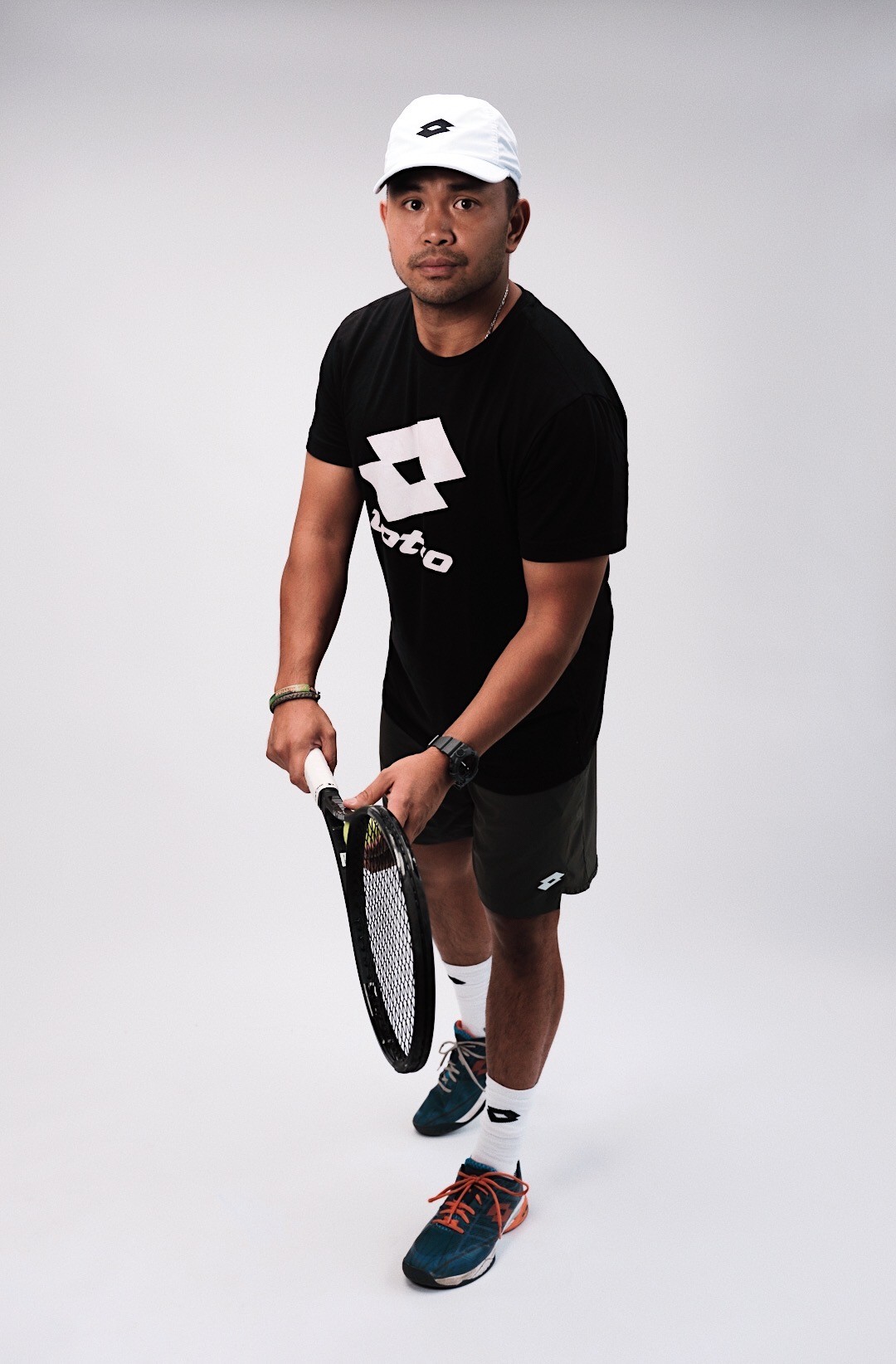 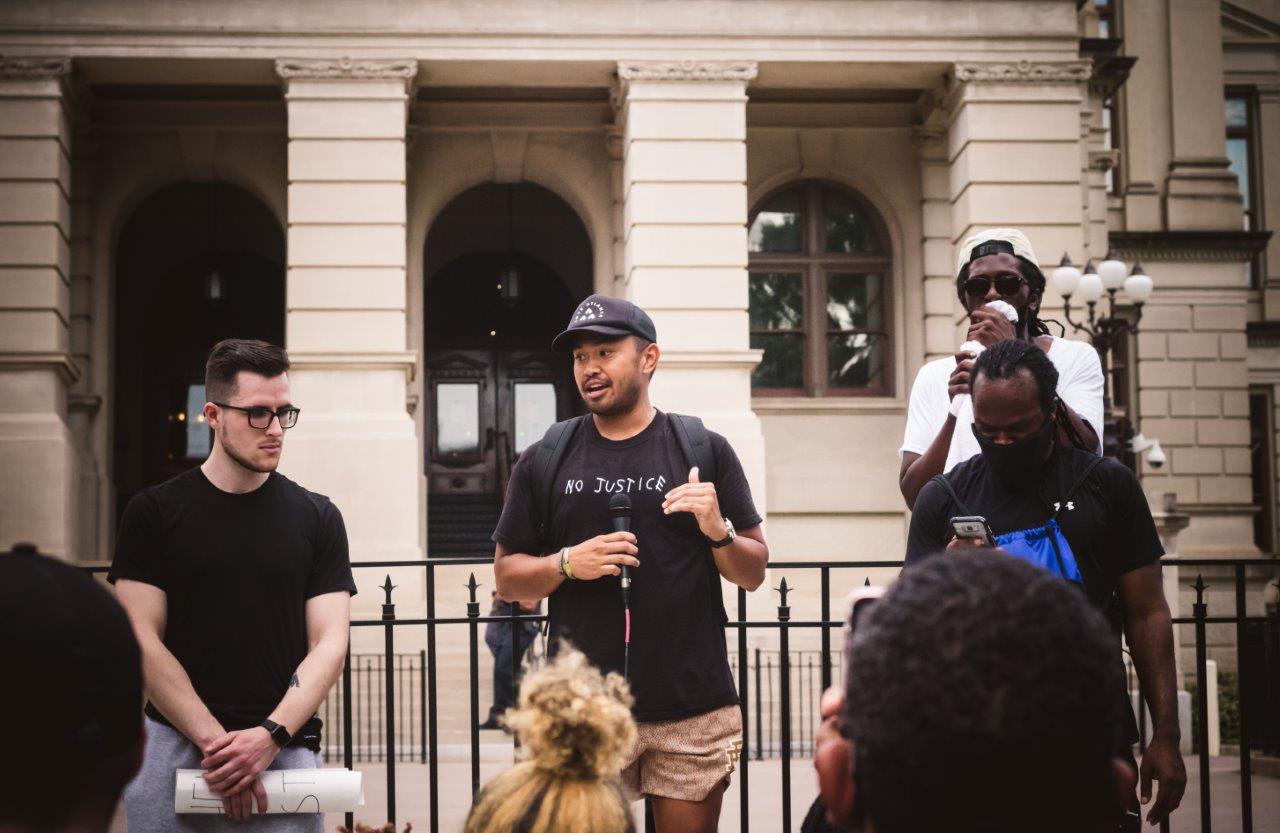