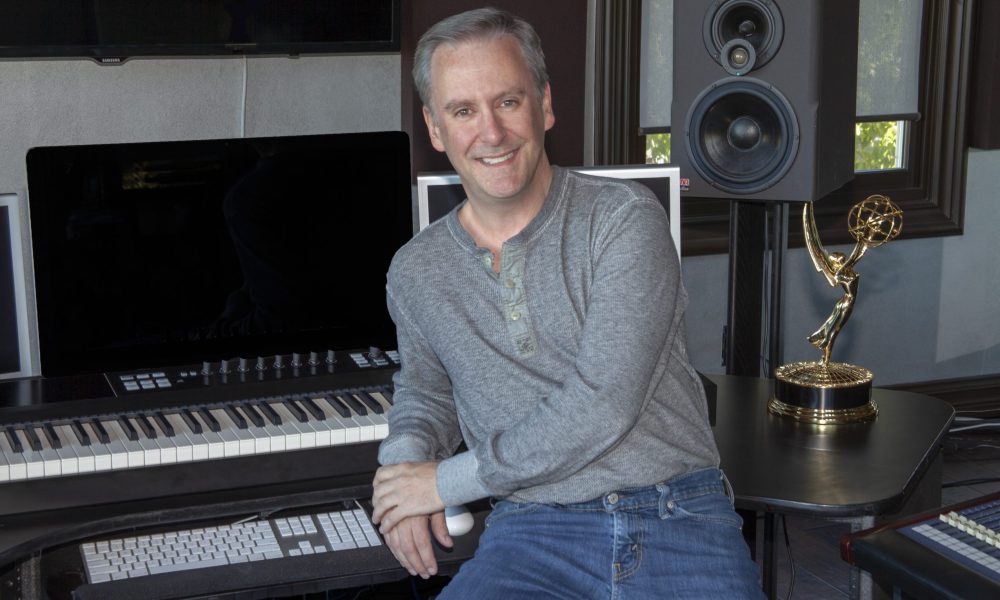 Today we’d like to introduce you to Kevin Kliesch.

Kevin, let’s start with your story. We’d love to hear how you got started and how the journey has been so far.
I started in music at a very early age – according to my parents, I was playing television themes on my trusty Fisher Price xylophone at the age of three. I started playing trumpet at ten and I taught myself piano at 13, which is also about the time I started to write music on the Apple II using a program called Music Construction Set. After high school, I faced a choice – go into computer science or follow my instincts and pursue a career in music, so I chose to attend the Berklee College of Music in Boston. After graduating with a dual degree in music synthesis (electronic music) and film scoring, I moved out to Los Angeles to start my fledgling career as a film composer.

Unfortunately aspirations don’t always turn into reality, so I started out as an assistant to established film composers. This led to adjunct work in the industry as a music editor, recording engineer, programmer, sound effects designer, conductor, copyist, session musician, you name it. But the thing I got most known for was as an orchestrator – that is, taking a composer’s piano sketch and turning it into a full-blown orchestral score. I did this for a good 14+ years on films such as “Frozen” and “Beauty and the Beast” and worked on over 100 studio films (and I’m still doing it, as time allows) until my first big break came as a composer for the reboot of the 80’s cartoon television show “Thundercats” came along in 2011. My work with the Disney legend Alan Menken on 2010’s “Tangled” led to me being hired to score Disney Channel’s “Sofia the First.” That relationship also led me to write the underscore for the Disney Channel continuation of “Tangled,” called “Tangled: The Series.” I’ve managed to earn 7 Emmy nominations since then for my work, including one win.

Great, so let’s dig a little deeper into the story – has it been an easy path overall and if not, what were the challenges you’ve had to overcome?
Coming out to Los Angeles to seek work as a young composer was certainly fraught with pitfalls. Not having an established track record in the film scoring community, coupled with the lack of name recognition did not help my cause. No amount of demos that I sent would get me a job. The way in for me in this industry as a composer was slow and steady (over the course of 14+ years) as someone who had performed all of the above jobs I mentioned (and had a smile on their face every time). Only after extreme perseverance did my dream come to fruition.

Can you give our readers some background on your music?
I write the music underscore for television and film. Everything is done “virtual” in my studio at my home using recorded musical samples, but sometimes I will bring in live players (or even myself – I play 13 different instruments!) to augment the score to give it a more human feel. I think the thing that sets me apart from others is that I do everything myself – I have no assistants. I write, orchestrate, record, edit, mix and play my own scores and instruments. I’m most proud of my music I’ve composed for “Sofia the First” and “Tangled: The Series.”

Is there a characteristic or quality that you feel is essential to success?
Being able to work with other people while understanding what they want from me. And ALWAYS checking your ego at the door. Music is an intangible art form, and most directors and producers can’t tell you in musical terms exactly what they want from a scene, so my success is based on A) ALWAYS smiling, listening, and understanding their viewpoint. B) Not trying being the star of the show – I’m just there to support the emotions of the story! If they ask me for revisions of a piece of music, I NEVER get upset. It’s always for the good of the show. C) Just being a good dude. Never being someone with an inflated ego. Someone that at the end of the day, the executives will invite you out for a beer, and will hire you for their next show because you got along so well with them and listened to what they had to say, and executed on their vision for the show. 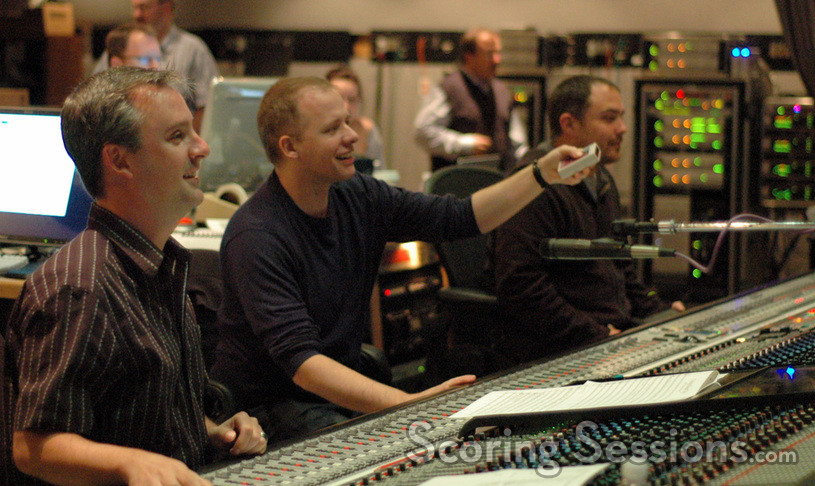 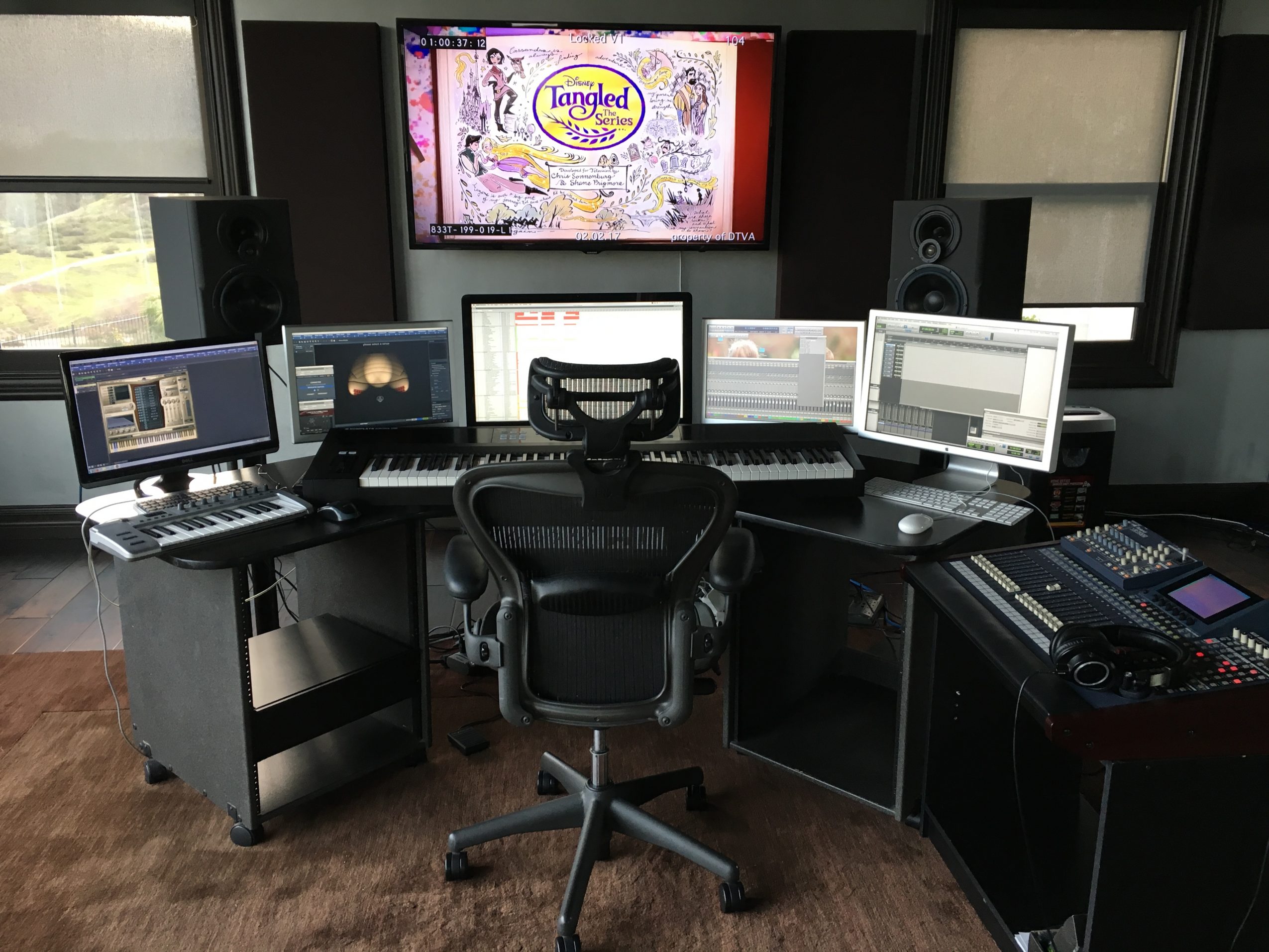 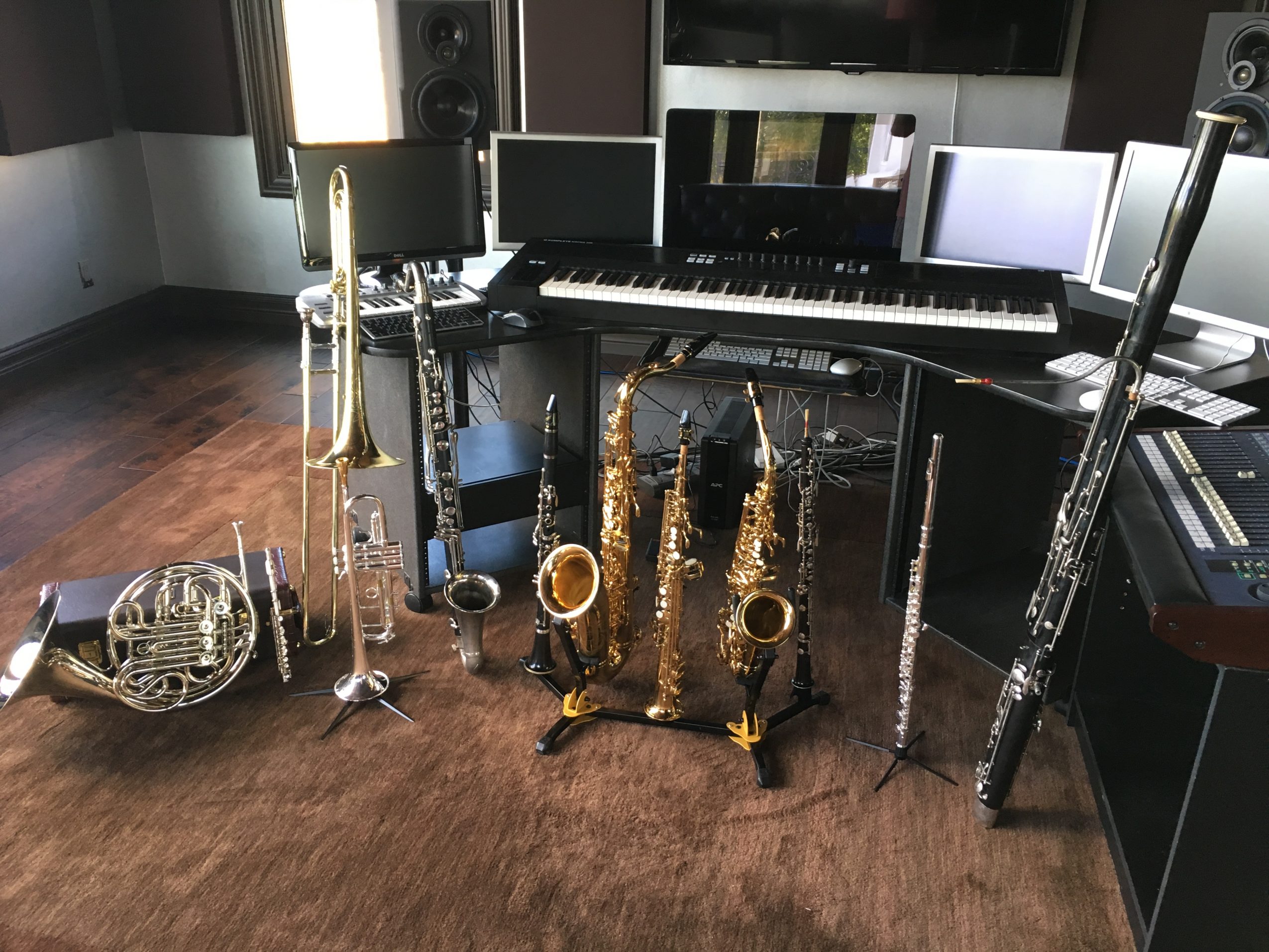 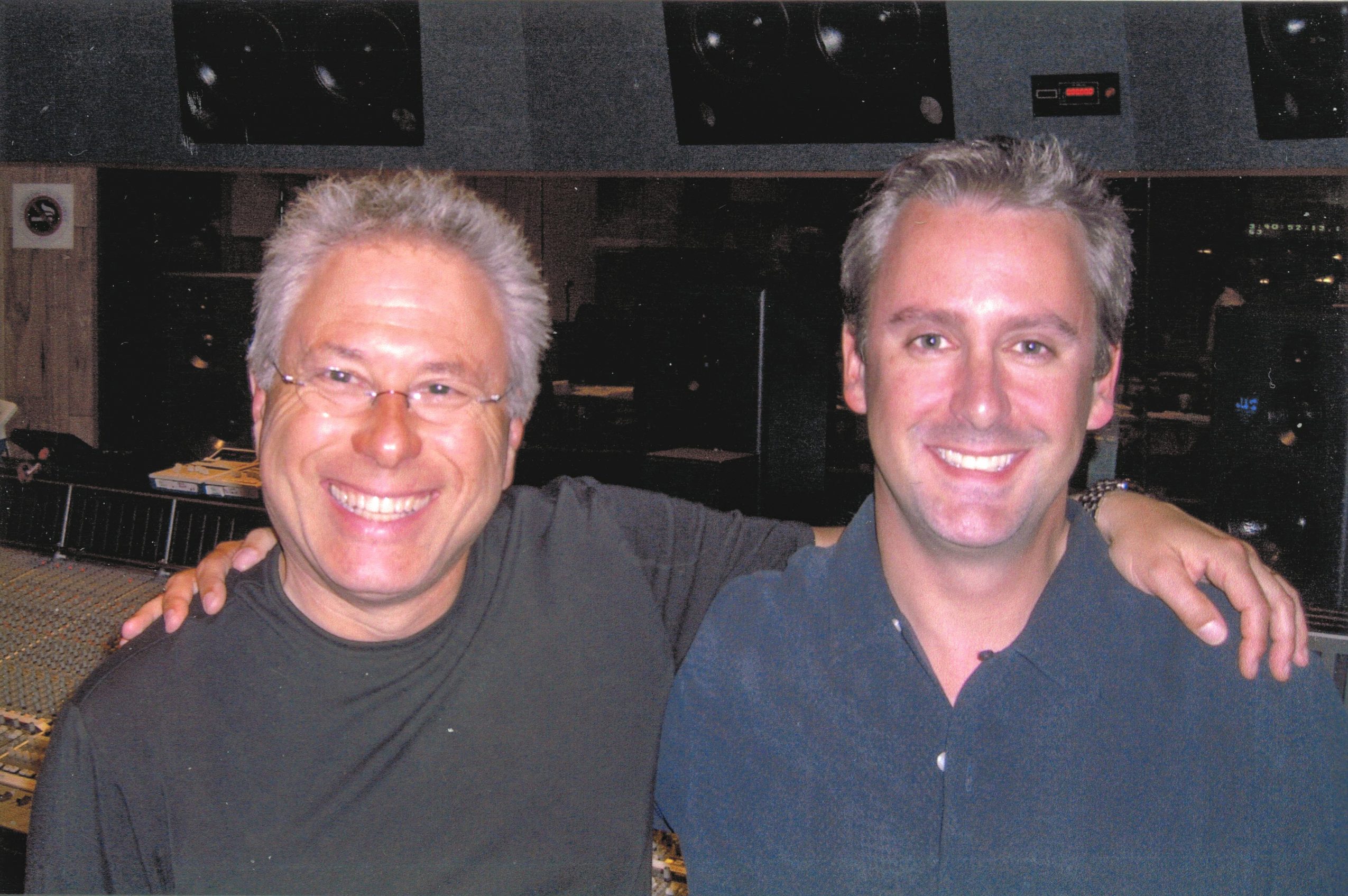 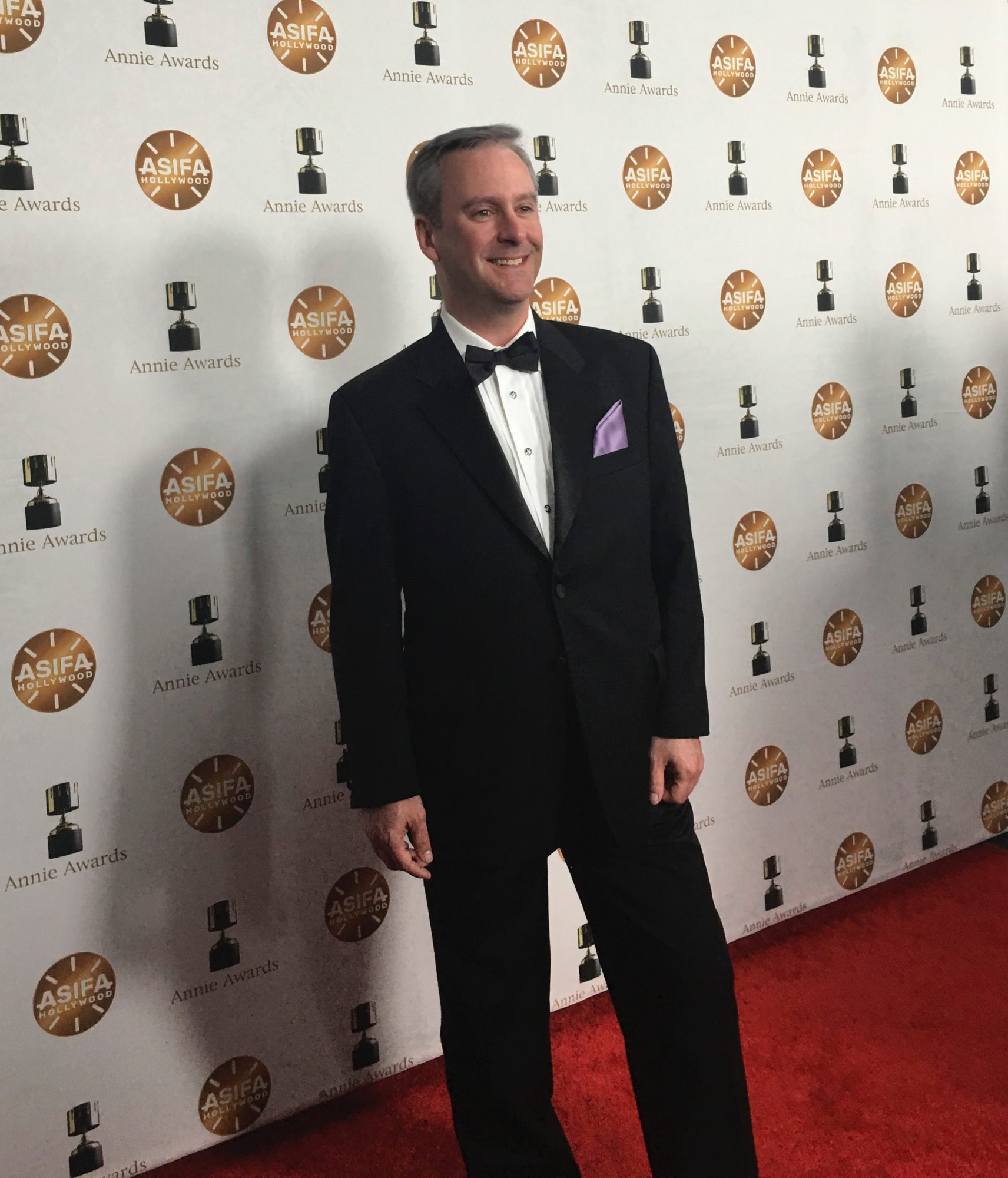 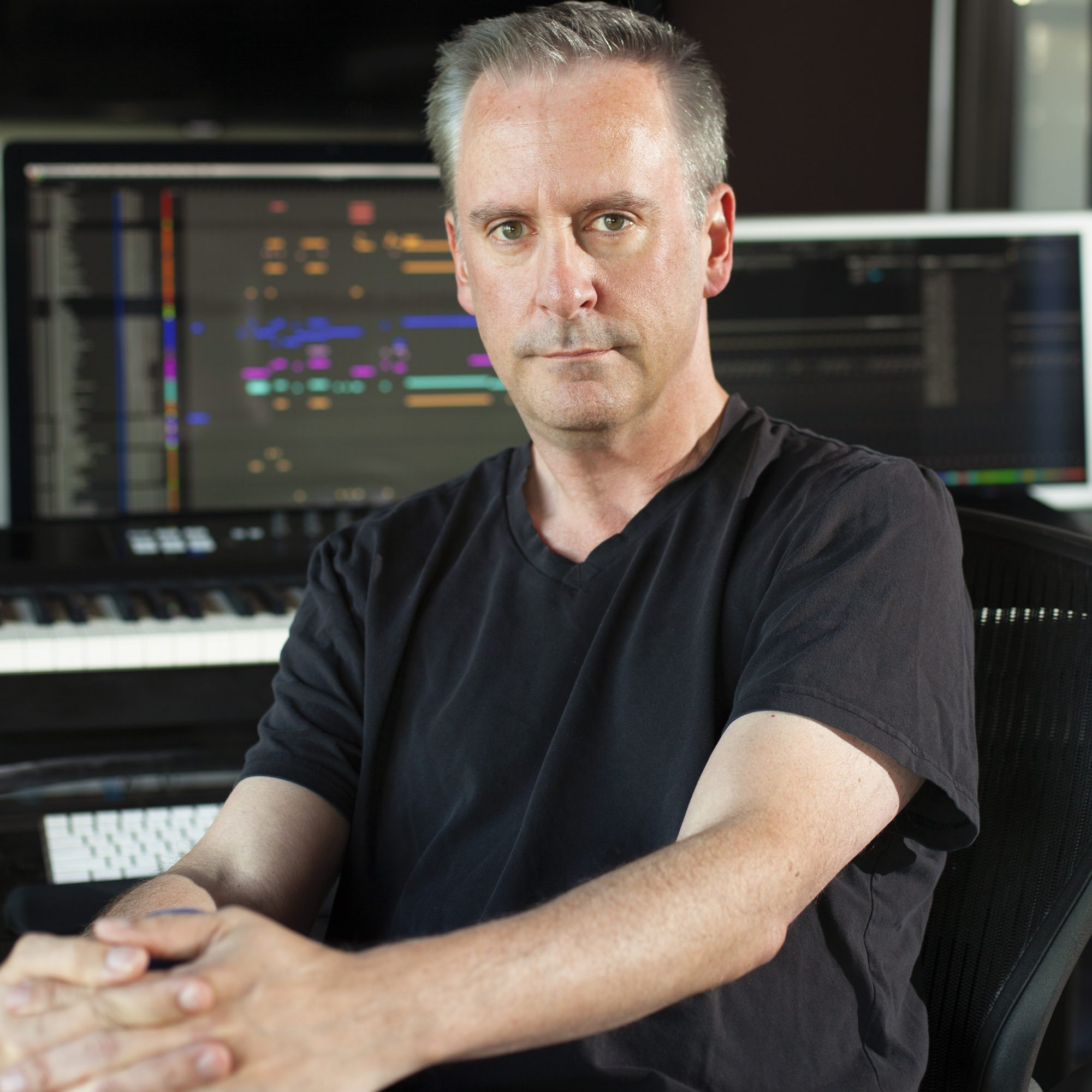 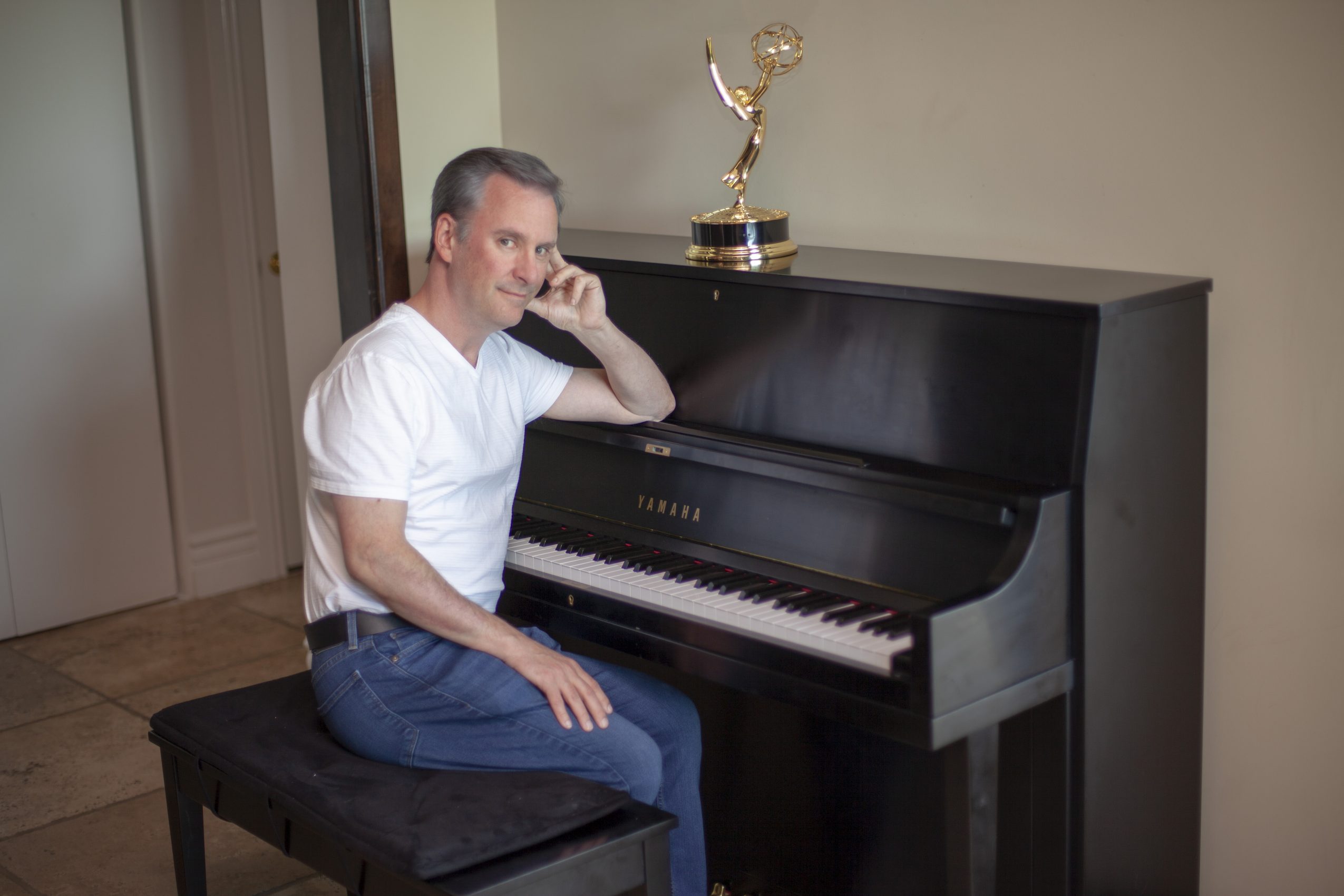