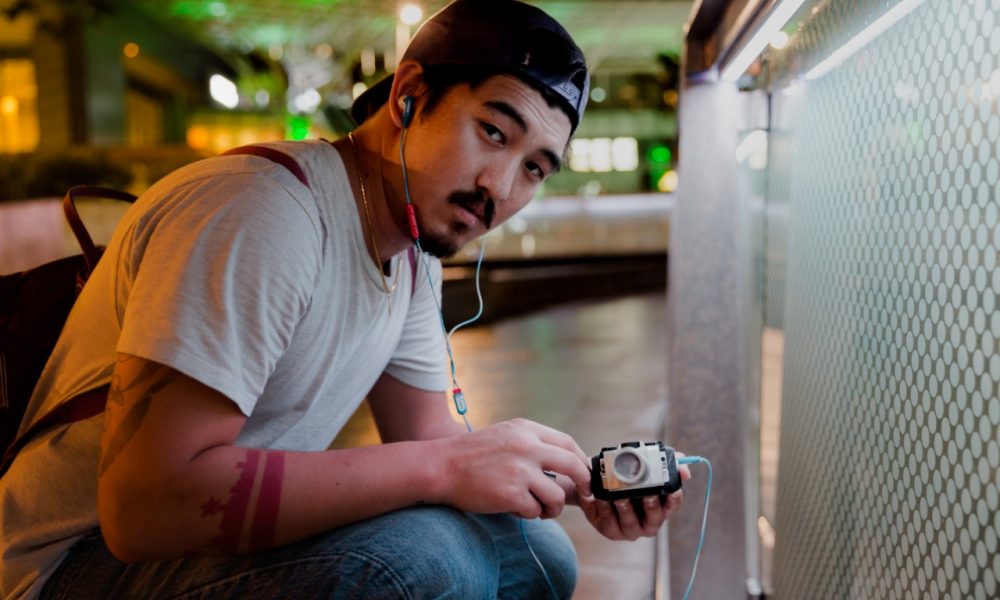 Today we’d like to introduce you to Kevin Khor.

Thanks for sharing your story with us Kevin. So, let’s start at the beginning and we can move on from there.
Four years ago I quit my job at an Economic Consulting firm back in DC. I was producing music in my parent’s basement when I stumbled upon a podcast from Soundworks Collection; where they interviewed the creative sound team behind Garreth Edwards 2012 Godzilla. They tried recreating the original 1954 Godzilla roar, which was the sound of friction between a leather glove, dipped in pine-tar resin, rubbed against the strings of a double bass. This definitely sounded like some voodoo magic. So I closed the video.

Slowly I began listening closer to the soundtracks of films and like a snowball effect my interest kept growing. I learned that the MGM lion roar we see at the start of a picture is actually the sound of a tiger and that the sound of trotting dog is made with paperclips. All of these aural illusions created the magic in cinema and I suddenly wanted to be apart of it.

I began recording sounds around the house, which let me to filming a short film using the sounds I captured. My cousin and I shot it and realized it presented better without dialogue. That experience led me to my Masters in Film Production with an emphasis in Sound Design at Chapman University. Wherever I go, I have my microphone to add to my library of sound.

Has it been a smooth road?
The biggest bump was the uncertainty of what to do after I left my job. This was right after I graduated with a Bachelor’s in Economics and Maths & Statistics so leaving felt like I wasted my degree. Coincidentally, a friend offered me work as a cook at a ski lodge in Niseko at the Black Diamond Lodge which I did for two seasons. During this time, I built up my sound library. But, when a friend of mine from Vancouver taught me more about film production, I knew what I wanted to do. I wanted to design sound for films.

We’d love to hear more about your work and what you are currently focused on. What else should we know?
My work mainly consists of sounds that I have recorded throughout the years. I’ve captured countless memories and real emotions that hopefully transpire to others feelings of inspiration and enjoyment. I feel that sets me apart from a lot of people, and I hope to share these sounds with a big audience one day. But until then I have been using my recordings to create short sound designs which I post on my instagram. As a way to share my work with the world.

I feel my music background has propelled a musical quality in my work to use sound effects like instruments to help compliment the voices in the film. Where the design makes you feel as if you are with the actors in front of the camera, to seem as though you are there feeling the emotions of the story.

Is our city a good place to do what you do?
I’ve only had a few years in LA, but this is the home of the Filmmaking Industry, so I’m taking in every minute of learning I can. I strive to be the best in Sound Design and learning from the best is how to get to the top. 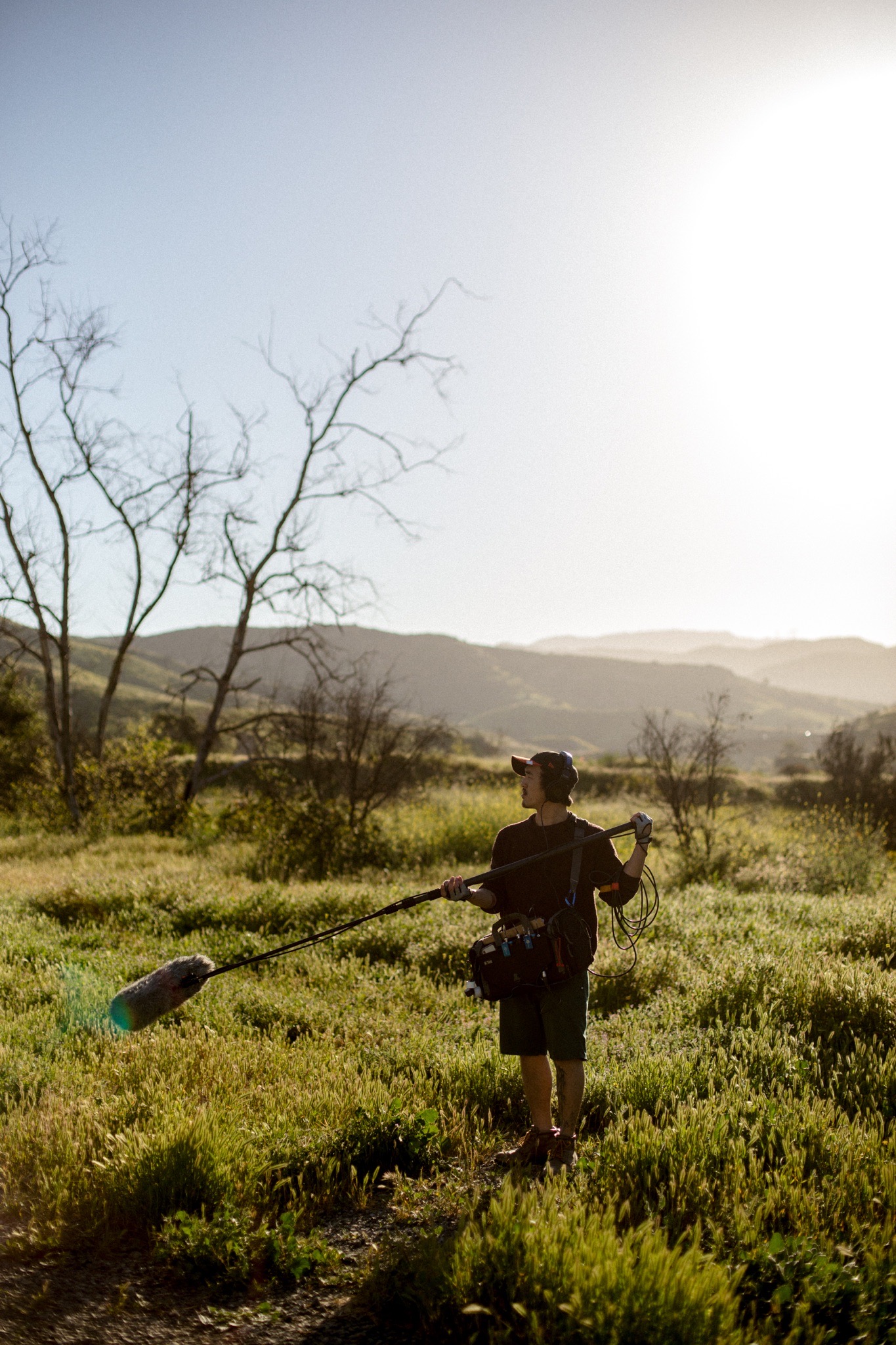 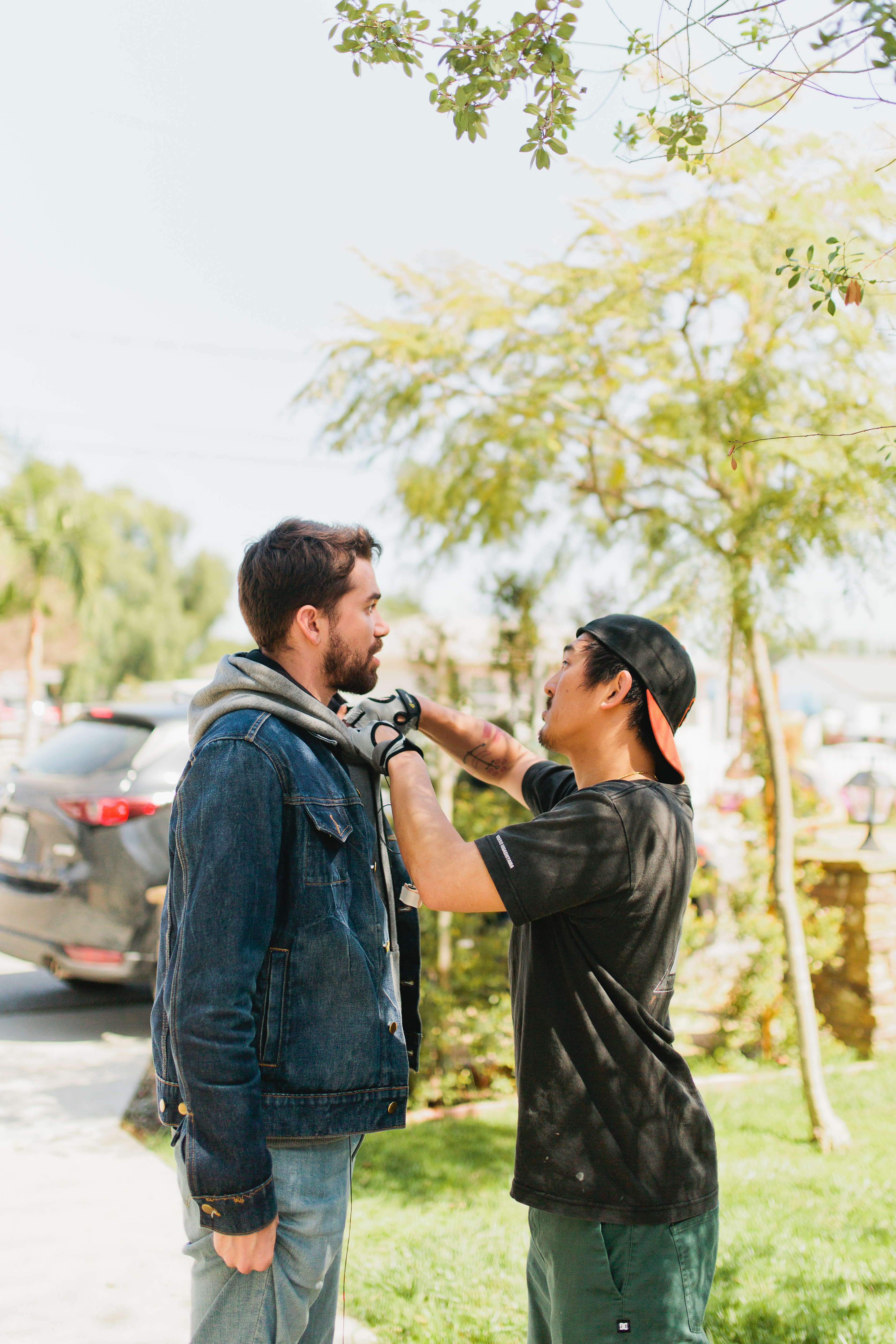 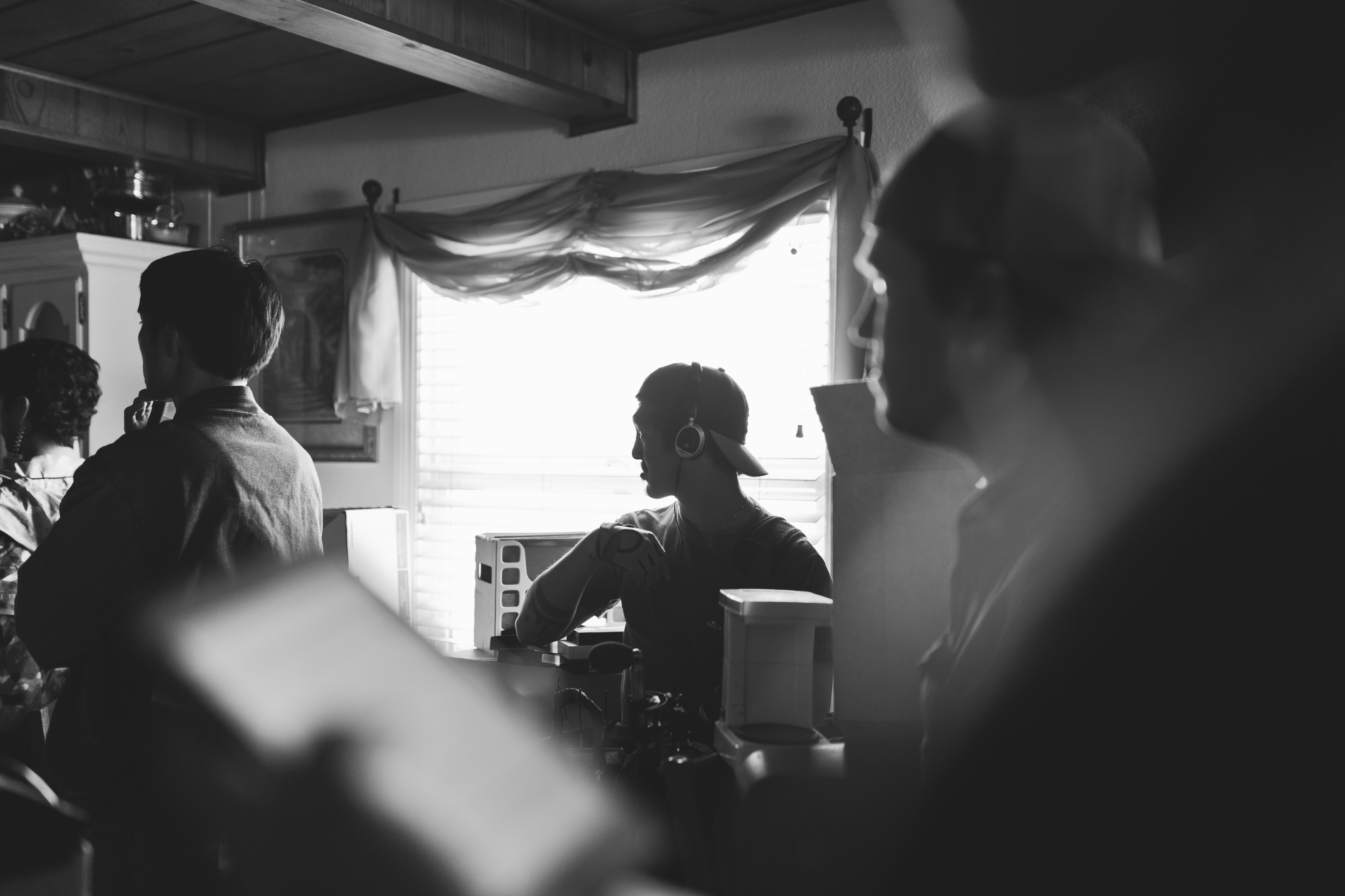 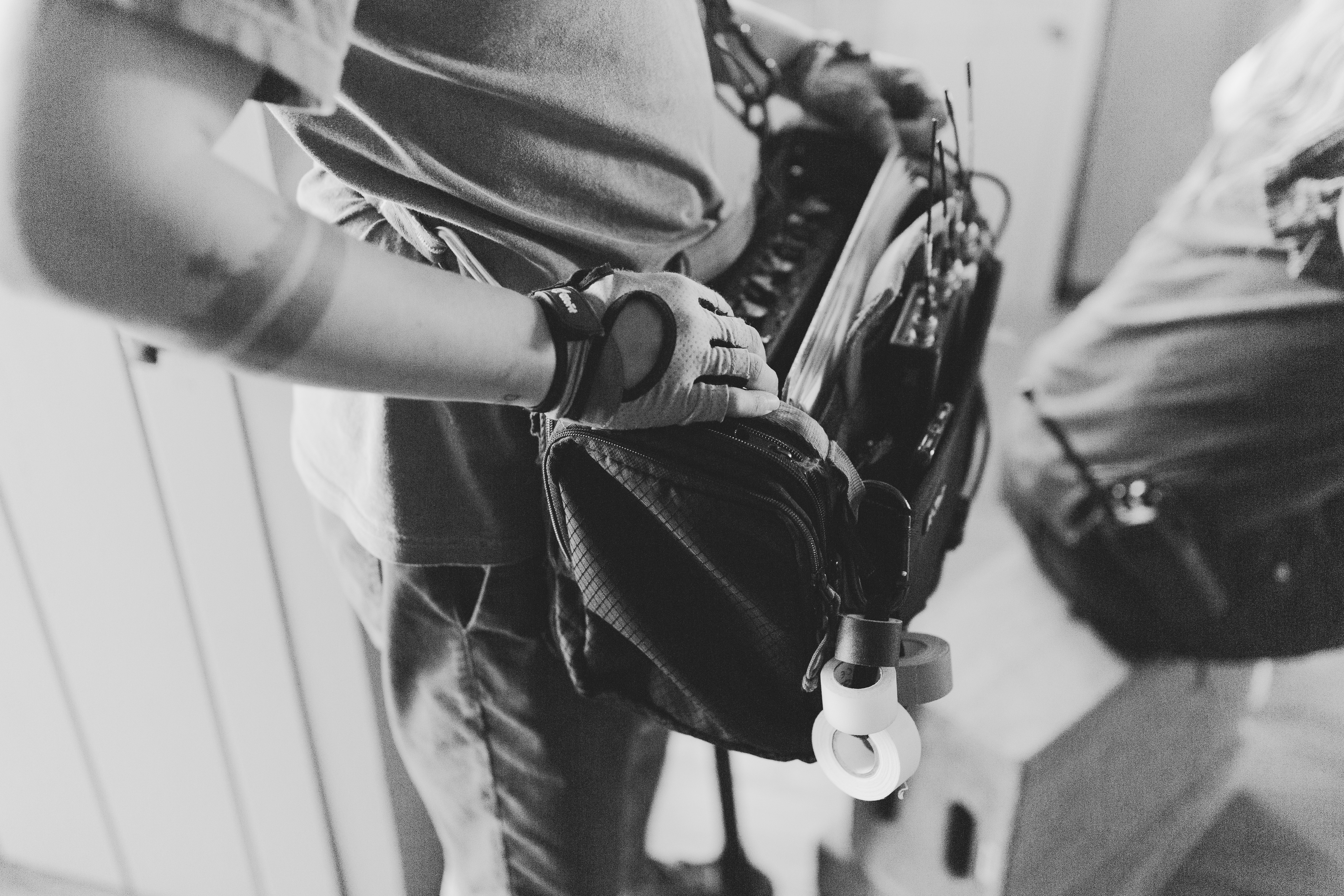