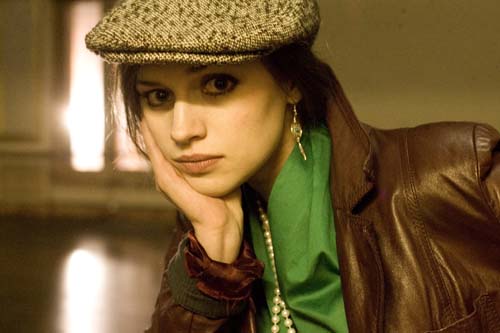 Today we’d like to introduce you to Kerry Knuppe.

Thanks for sharing your story with us Kerry. So, let’s start at the beginning and we can move on from there.
Well, let’s see, I come from a ranch in western South Dakota where I was born and raised. After graduating I eventually settled in Denver to attend college at CU Denver. I started taking acting classes and getting more involved with the Denver film and theater community. I eventually got an agent, who I still remember, Peter DeAnello. He encouraged me to keep studying and always to work on anything I could. So I did theater, improv, student films, short films, feature films, commercials and so on. All this work paid off when I made the move to LA.

One of the agents I met with in LA had an assistant that I had worked with in Denver, which helped when I interviewed with them! That agency was Imperium-7 Talent and I am still with them to this day, over 10 years later! I continue to audition and book enough to keep on- some years are better than others but it is always a very interesting life nevertheless!

Has it been a smooth road?
I wouldn’t say smooth road more like the rolling hills I grew up on – it can be very up and down with a couple pot-holes now and then!

I don’t think I can say it better than Miss Laura Burke in your last issue; anyone in a business for themselves knows the doubts you have in your ability to make it work and the demands of an industry that is ever changing. I think success for (any) creative stem from the ability to stay inspired when things aren’t going your way – and staying interested when things are going your way. It is an interesting balance.

A lot of my happiness has come from people, places and communities in Los Angeles that helped shape me as a person and as an actress.

We’d love to hear more about your business.
I am an actress in Los Angeles. I would say I am most interested in is character work. I enjoy looking for ways to differentiate my characters from others I have played. I consider the way they walk or talk – and then combine it with my own character and personality. It takes a lot of rehearsing as I like working on a character for a good amount of time – sometimes with the director and sometimes on my own.

My favorite work to date is a small indie film called The Black That Follows in which I played the same person in three different worlds. The biggest compliment I got was when someone said they didn’t realize it was all the same actress until the end! I have been called a chameleon a lot – which has its pluses and minuses. Sometimes people are confused when they see me as many different characters – other times it gets their attention. Which was the case in my latest film, Solver; the casting director liked that I could play many different parts and cast me largely due to my demo!

Is our city a good place to do what you do?
I think L.A. is the best place for acting! The energy is here and the talent. It is exciting to work with the best of the best. This city has so much to offer and is welcoming if you know where to look.

I wouldn’t necessarily recommend starting out here though it can and has been done. I personally think it is better to start somewhere smaller to gain experience and insight. It is a great and exciting place but also very competitive and demanding. 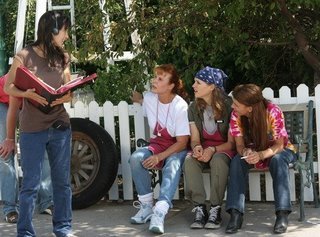 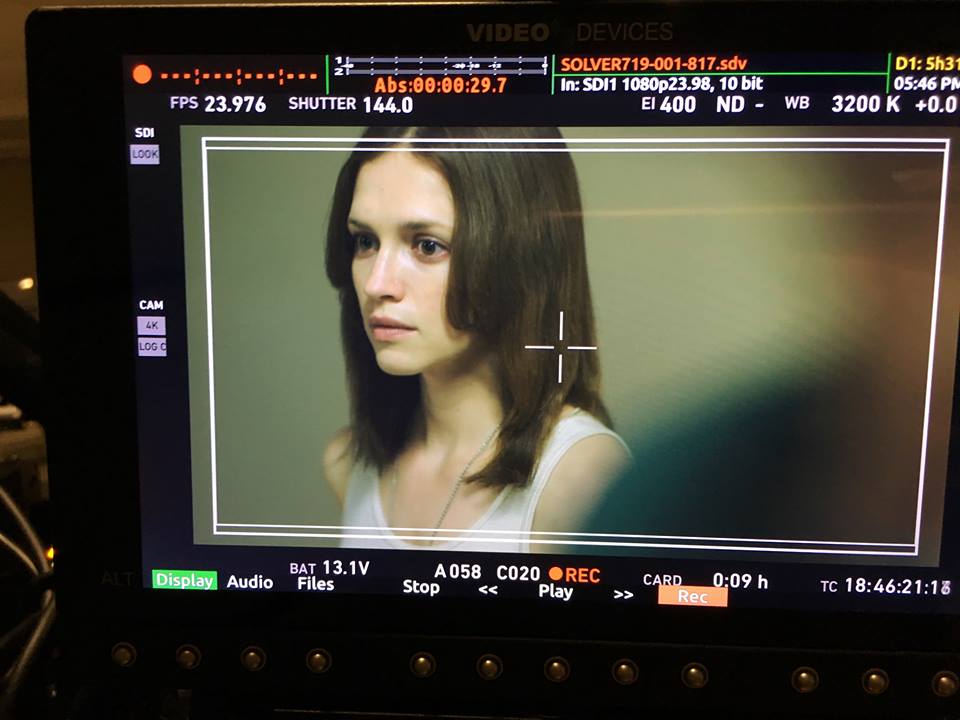 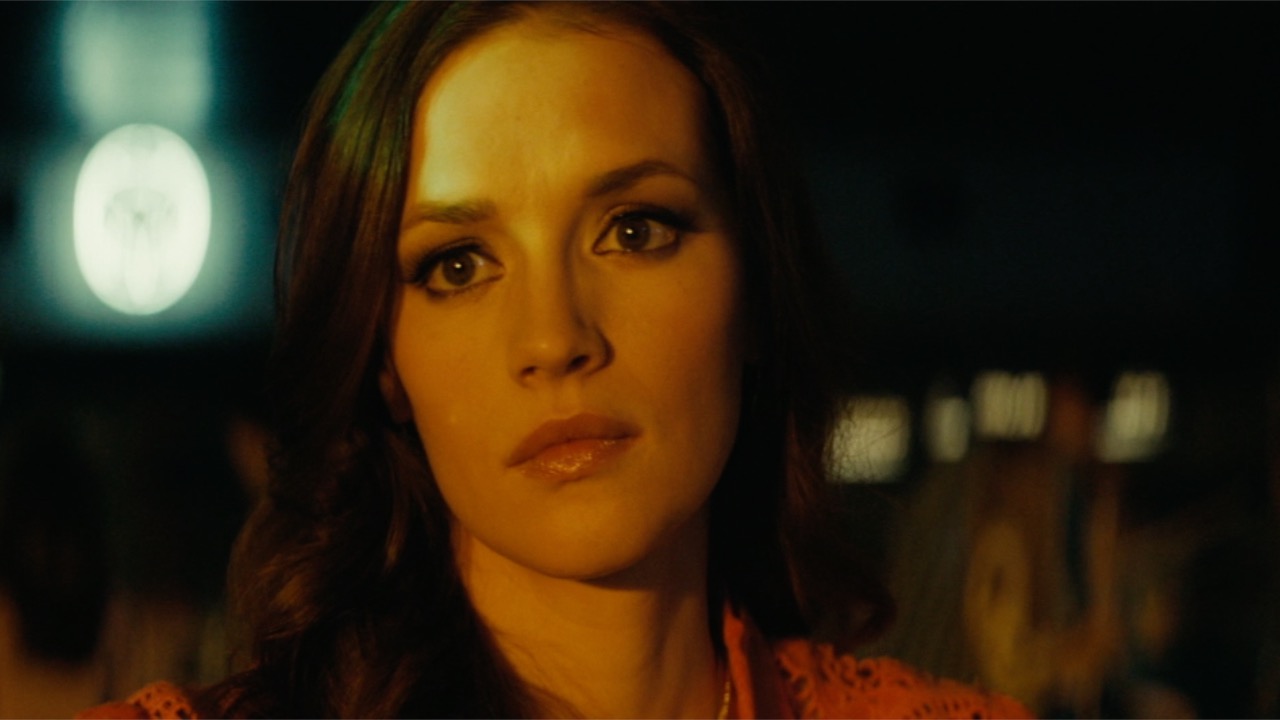 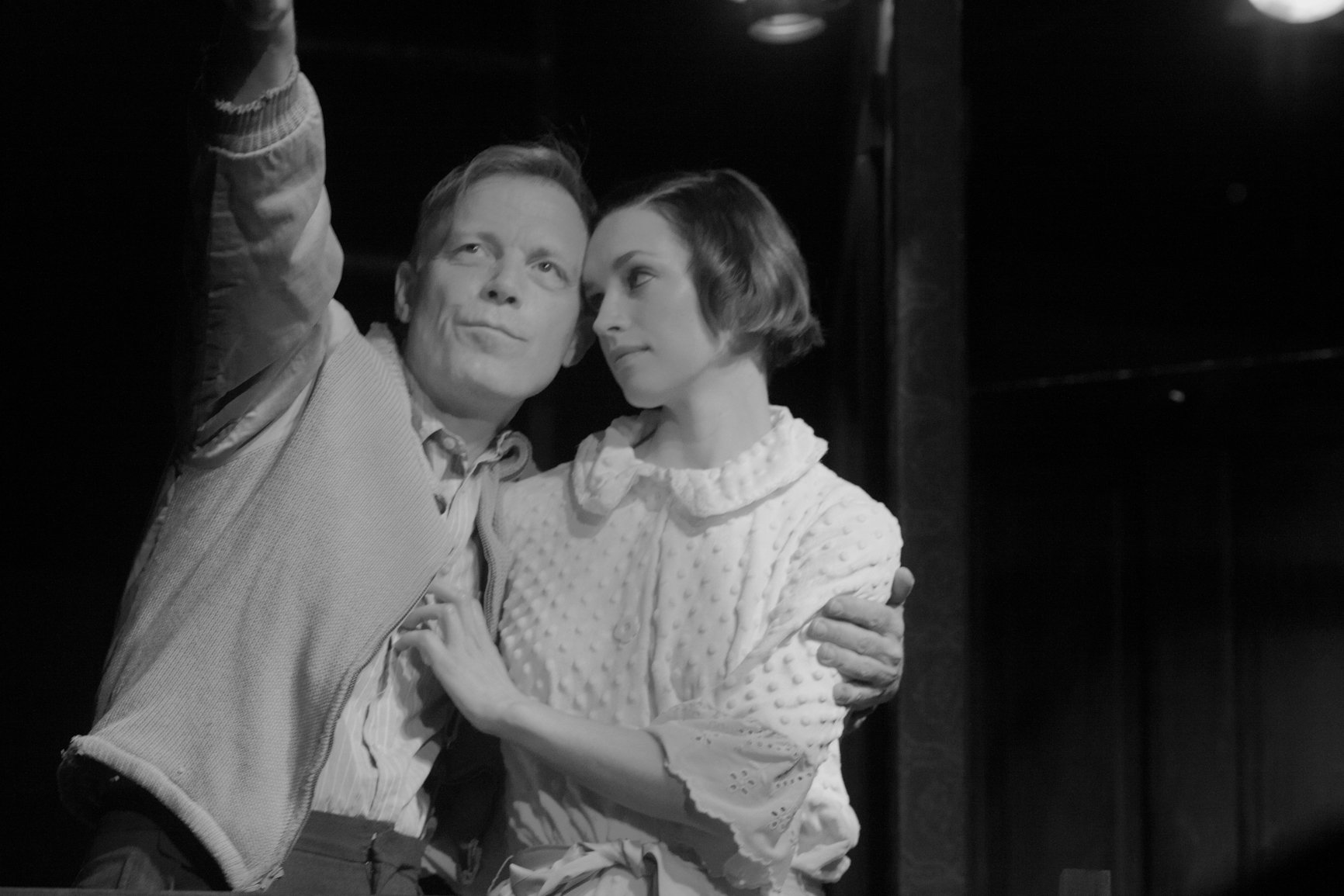 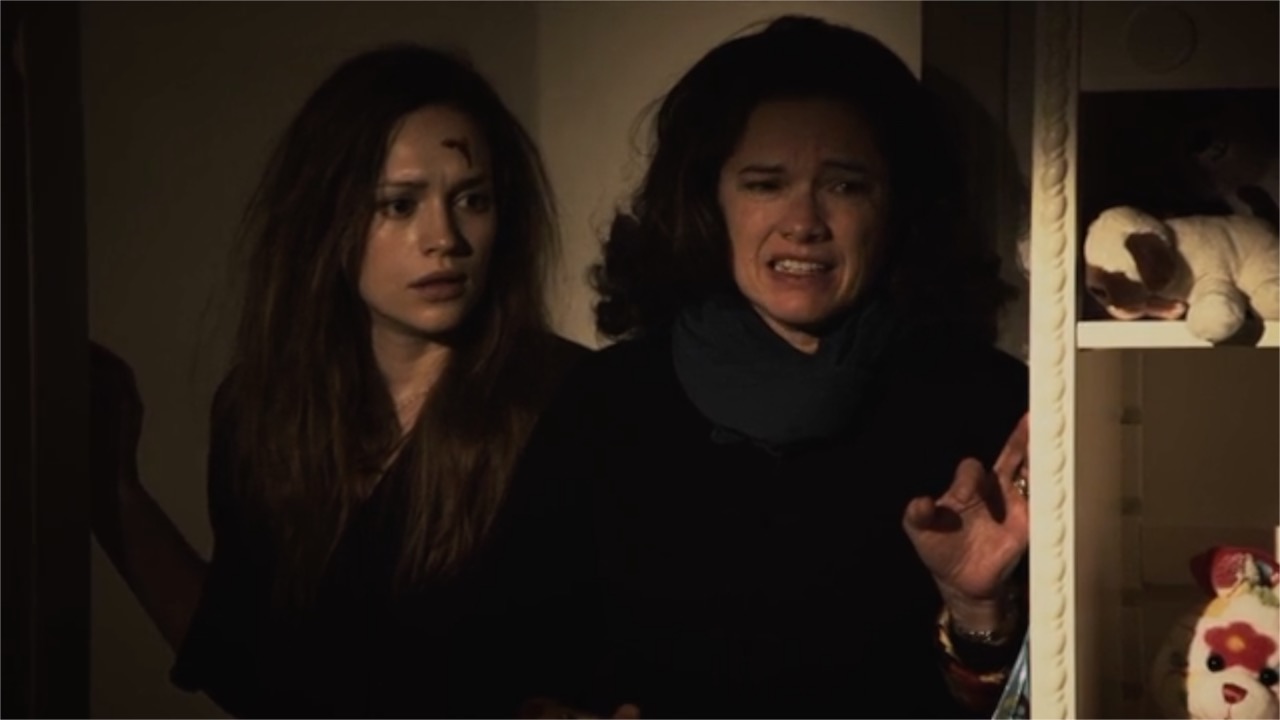 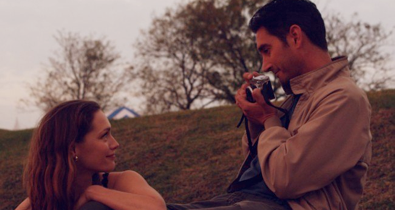