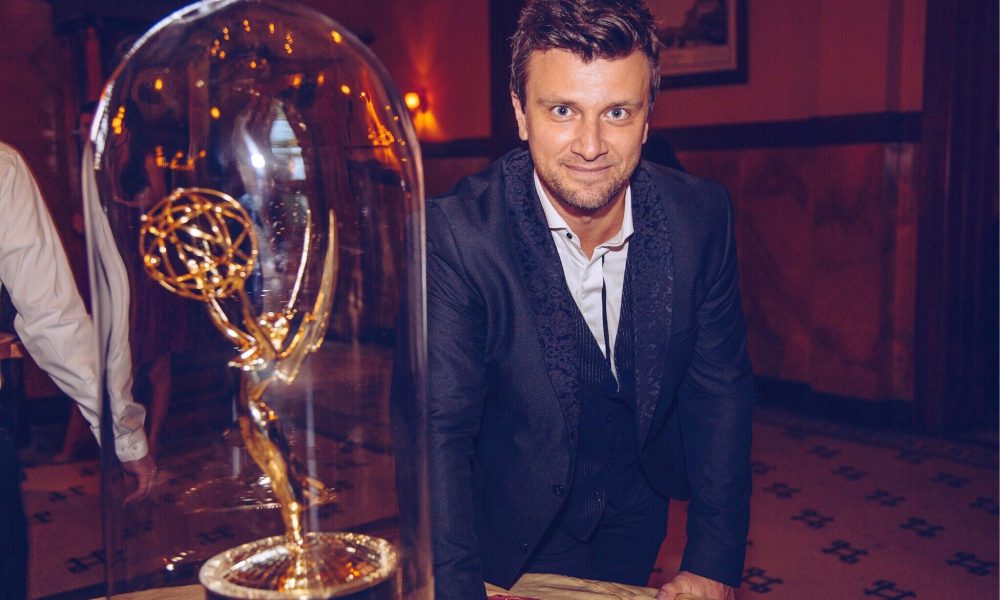 Today we’d like to introduce you to Kent Speakman.

Thanks for sharing your story with us Kent. So, let’s start at the beginning and we can move on from there.
My journey began at about eight when my parents bought a camcorder and I would film things at my grandparent’s farm in Canada, and began to edit little videos together of the adventures my siblings and I would have during the summers. This lead to students offering to pay to help them create their video essays and projects and was my first step into entrepreneurship and producing!

That’s where the passion started, and life took a journey that wound through humble beginnings as a dishwasher in high school, leading into becoming a chef, then bartender, to a manager, and partner in a hospitality group that owned restaurants, bars and nightclubs. From live events, concerts with some of the biggest music artists and consistent lineups this was the majority of my 20s until I determined it was time to do something different.

The next phase I went into a sales role for a cutting edge digital agency, and quickly helped grow the agency over 300% in revenue two years. My role evolved into the SVP of Strategy for the agency working on global plans for multi-billion dollar organizations, government agencies and national brands, then got recruited to a publicly-traded agency. The big agency work was fun, learned a lot and won some awards, but I couldn’t convince the board to roll out a social media division, and when the economy tanked the C-Suite was all let go, I took the freedom of lack of employment to start the social media division as ENGAGEIA, a social media agency that was a finalist for best social media agency of the year in 2010!

From there, I got back into more product and the new “app” space, created a couple of mobile startups that left me learning a lot about partnerships, funding and life in general… while this was going on I was helping an organization get some awareness for their anti-human trafficking initiatives, with this crazy thing called live video. That first live event got 1.2M people watching it, and from there the phone kept ringing for red carpets, charity galas, album release events, concerts, and then KNEKT TV was formed.

KNEKT TV is the first socially conscious television network blending mindfulness and pop culture, producing and distributing live and episodic content spanning from the Daytime Emmy Awards, to the United Nations Galas and live shows with people like Jay Shetty and the Al Gore Climate Change summit… and everything between.

We’re always bombarded by how great it is to pursue your passion, etc – but we’ve spoken with enough people to know that it’s not always easy. Overall, would you say things have been easy for you?
The road has been far from smooth, quite the opposite actually – the biggest challenge in any sort of initiative, be it a company, collaboration, or relationship is the people, their moral compass and determination to see things through.

There have been so many challenges but we’ve probably all had a version of this one… I’ve had people that were greedy try to cut me out of film projects at the last minute (I would tell you about the film, but it never got made), and entertainment financing deals that did the same (this one did get made, and then the studio sued them…) so these were both good lessons, they sucked at the time, but now I look back with gratitude! So, for the young people reading… it happens, karma happens, it all works out in the end.

Please tell us about KNEKT TV.
KNEKT Television not only takes you behind the velvet ropes to experience world class exclusive events, celebrities and social influencers. From concerts, performances, charity galas, fundraisers, red carpet interviews to health but also a mindfulness focus on wellness videos, sporting events, environment, animal rights and celebrity news, there is something that matters for you to watch on KNEKT Television. KNEKT Television will entertain, inspire and educate through content that matters with a focus on social good.

We have brought back the Daytime Emmys, Media Access Awards and the Golden Eagle Awards live to Television, all three of these were iconic televised events on traditional TV, and have found their home on the digital KNEKT TV Network.

We specialize in Live telecasts of events from around the world, and blend mindfulness and conscious content – making it cool to care about things going on in the world!

We are known for world-class live streaming, telecasting and having some of the brightest and most influential minds in positivity and mindfulness sharing with our audiences, and I couldn’t be more proud of this!

What were you like growing up?
I was a nerd that liked marine biology, mountain biking, fishing and outdoor activities. I played baseball as a pitcher and growing up in Canada playing ice hockey on the frozen ponds outside. 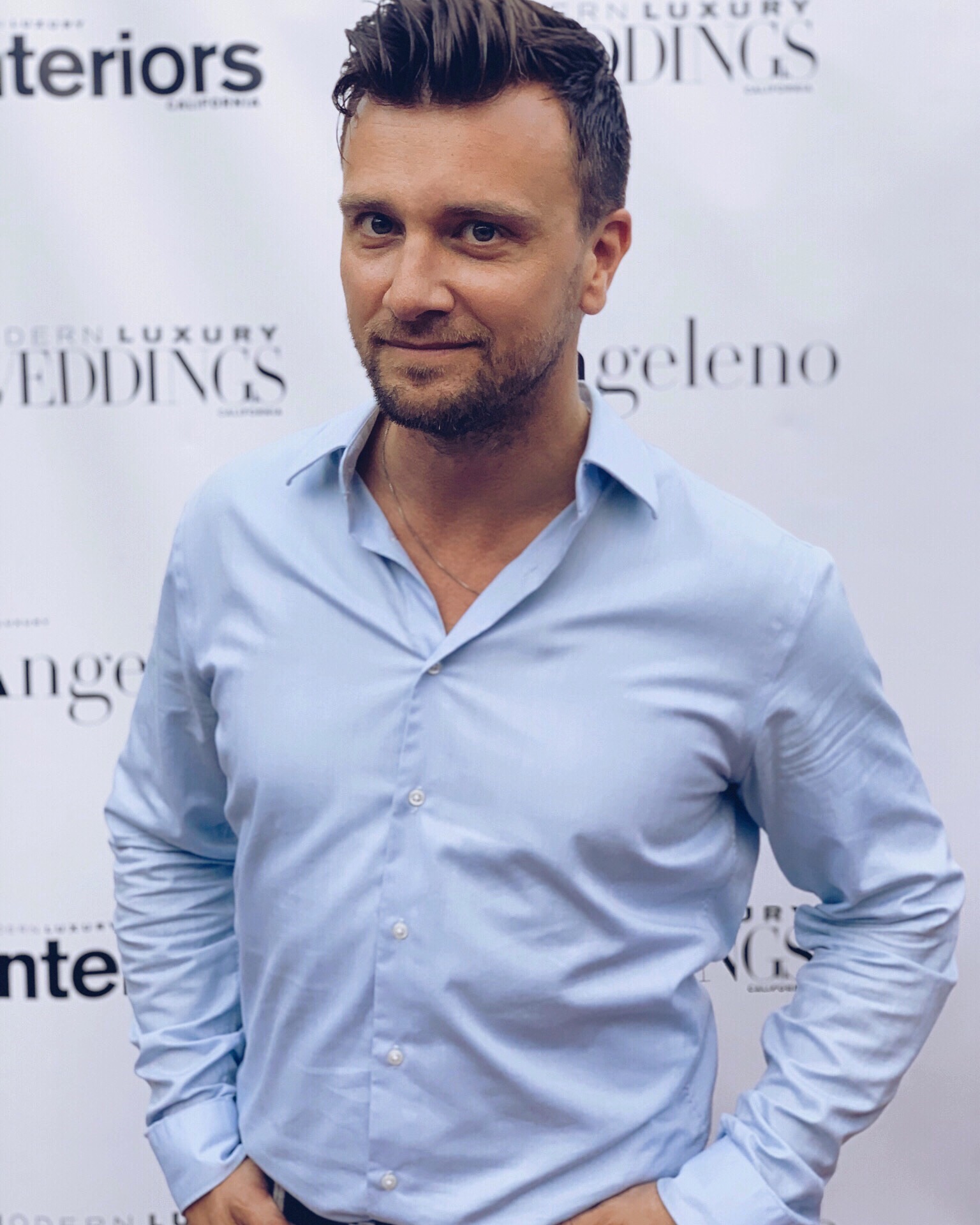 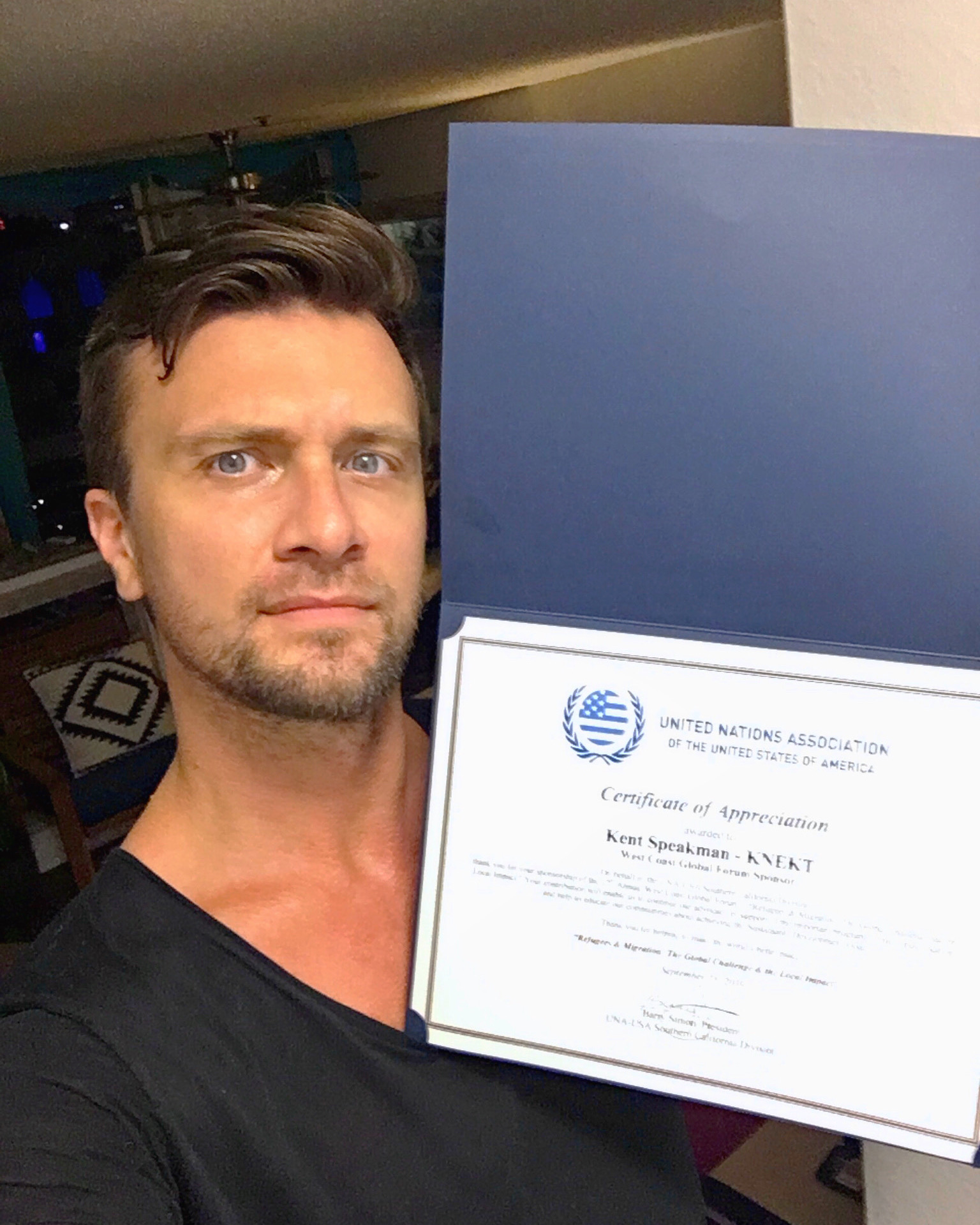 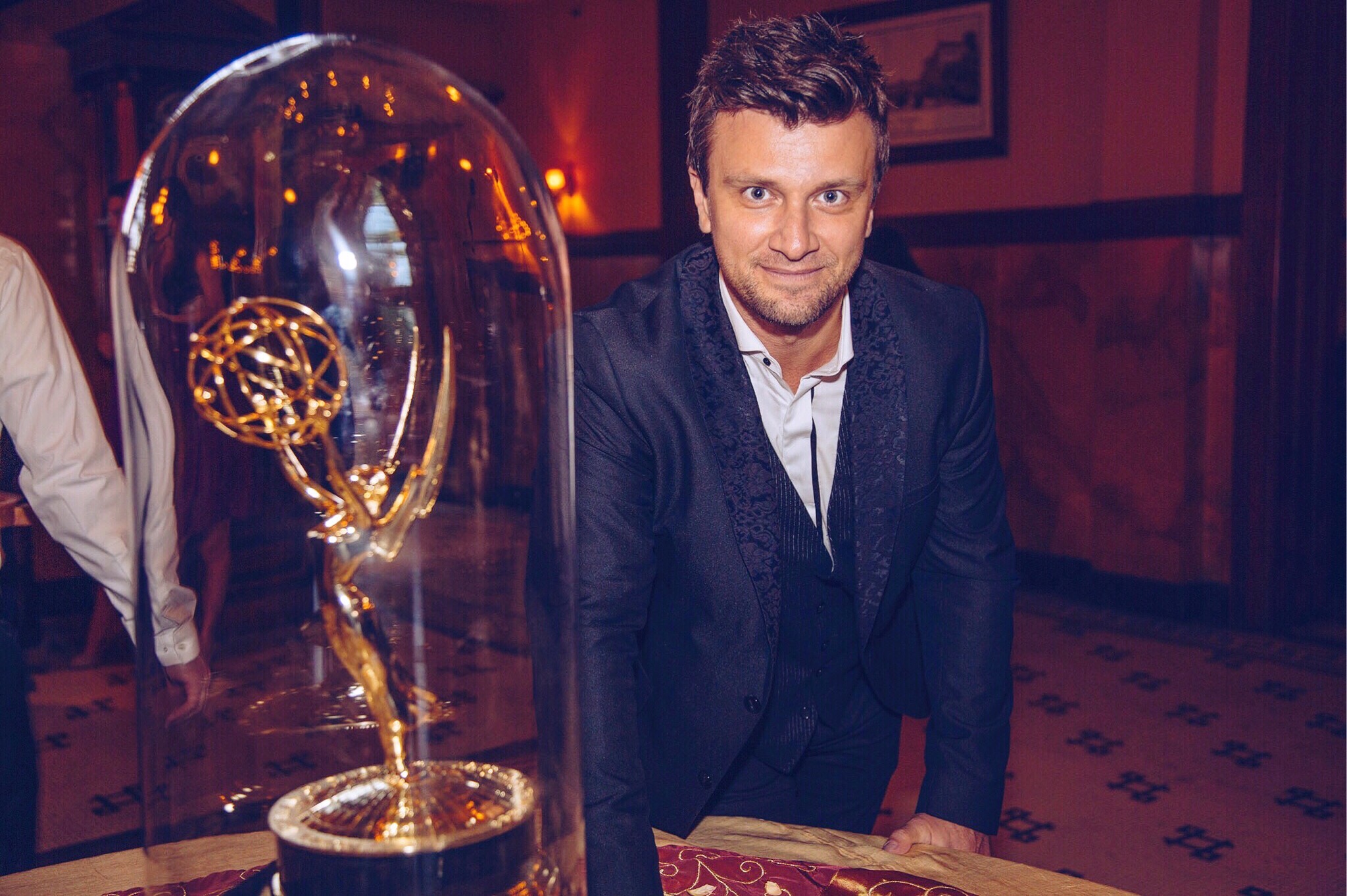 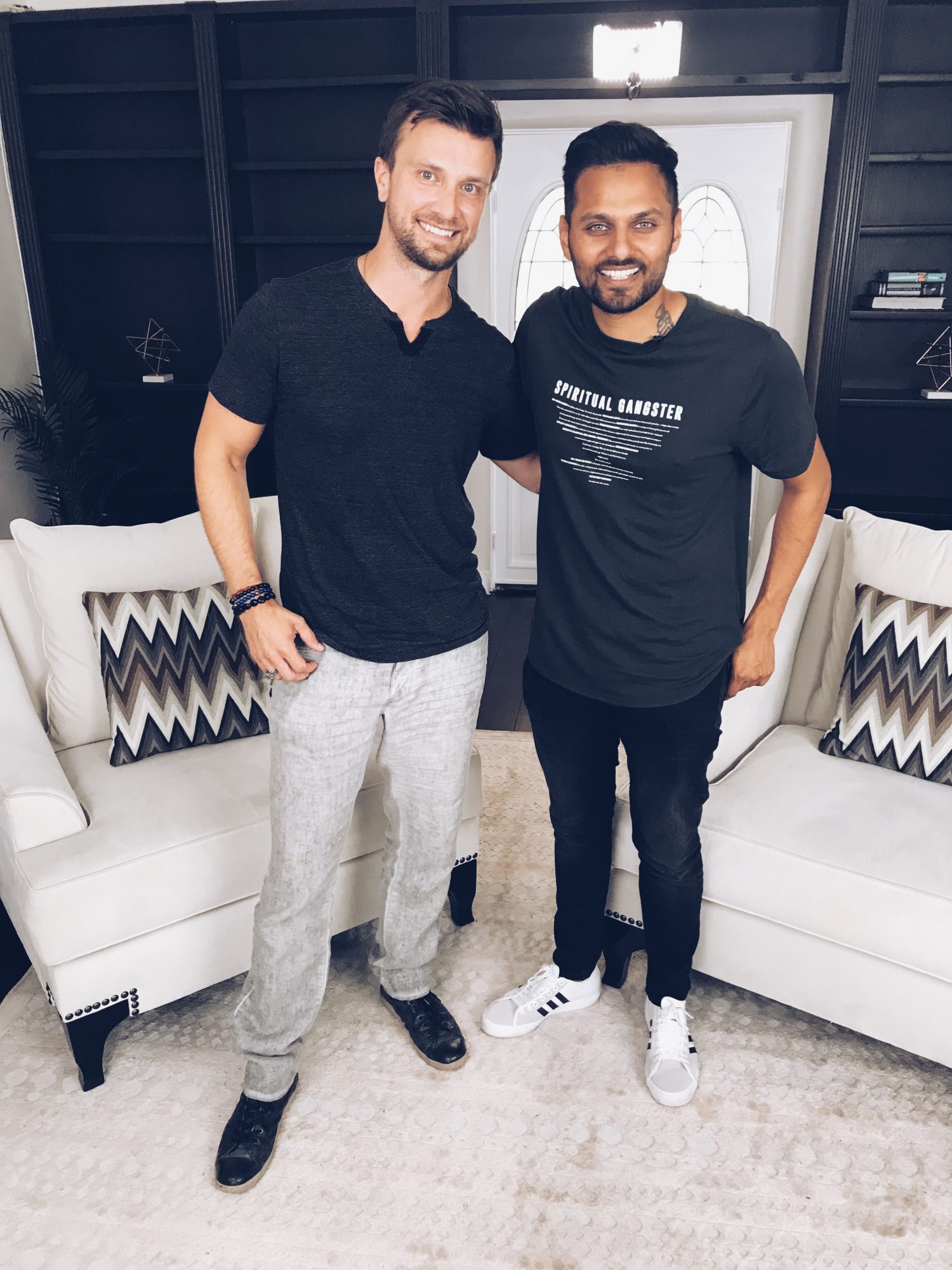 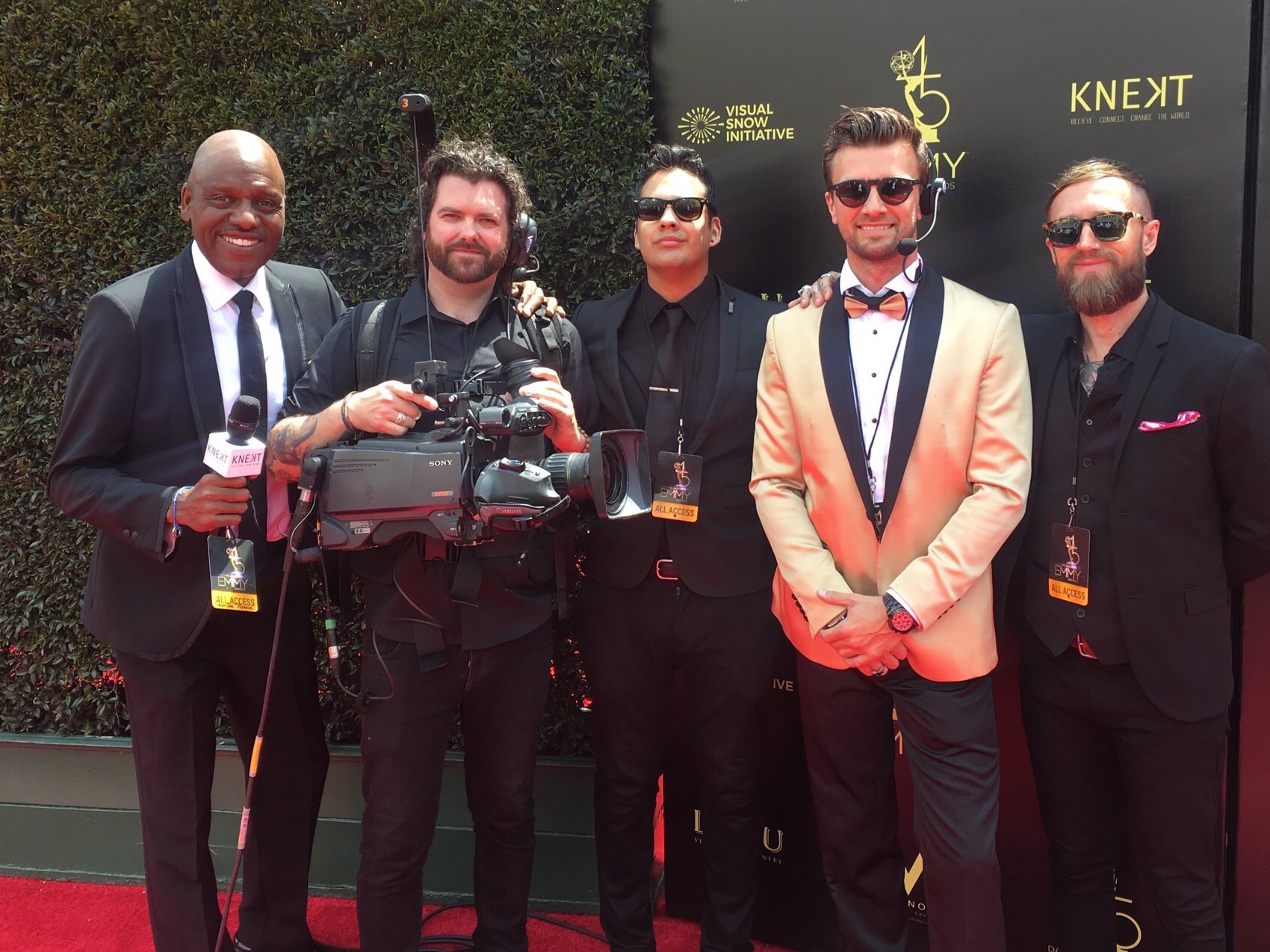 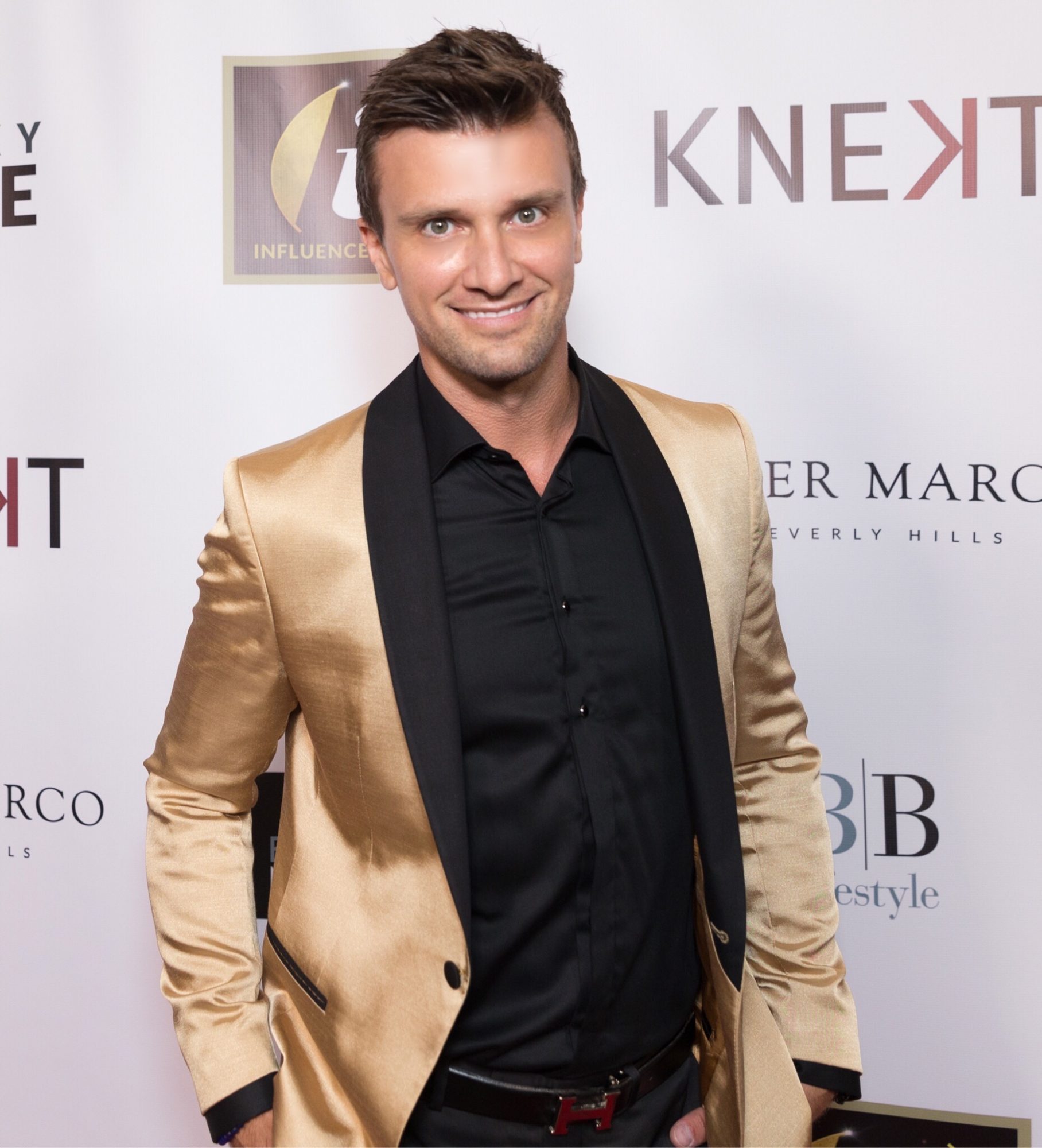 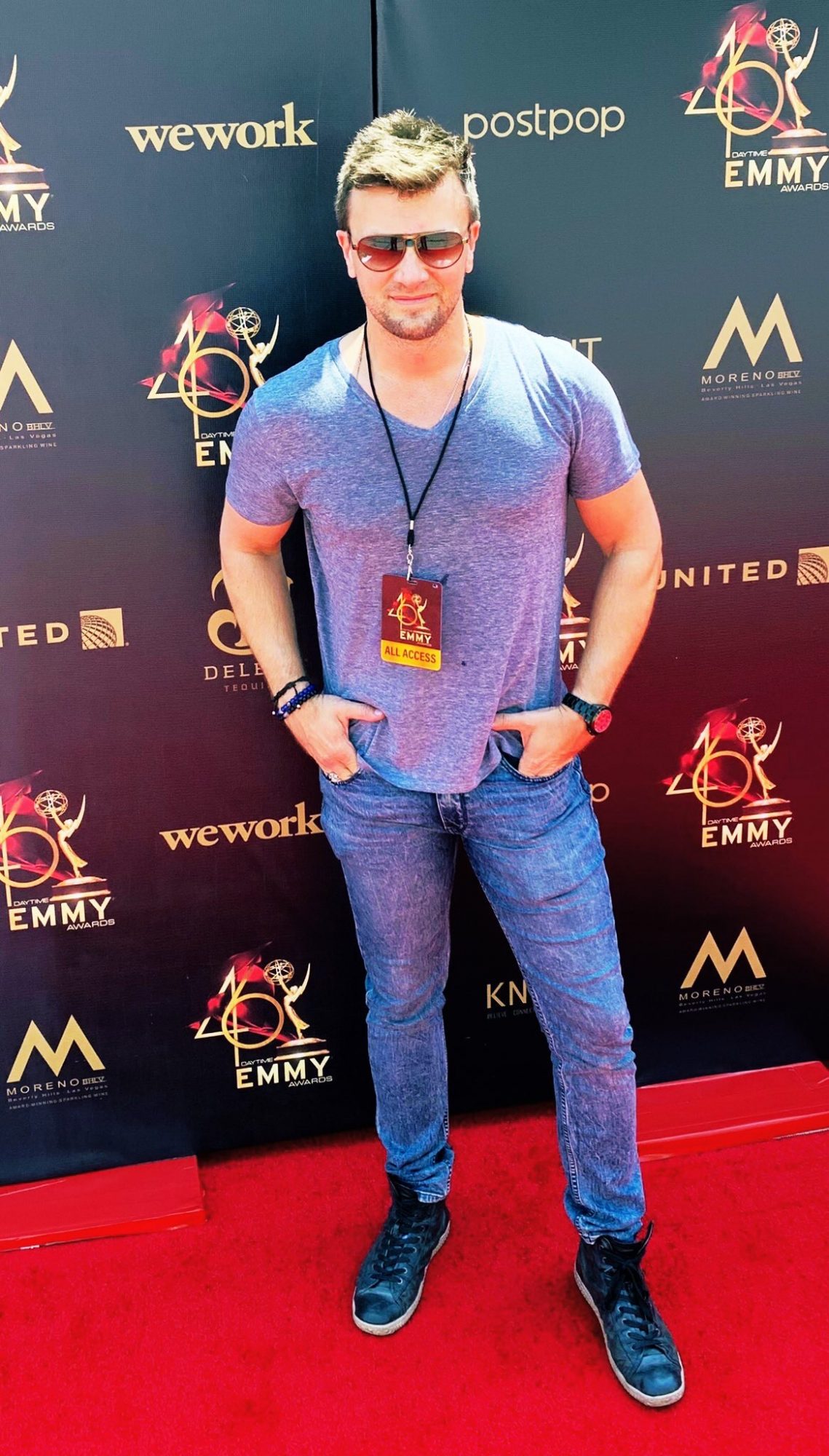 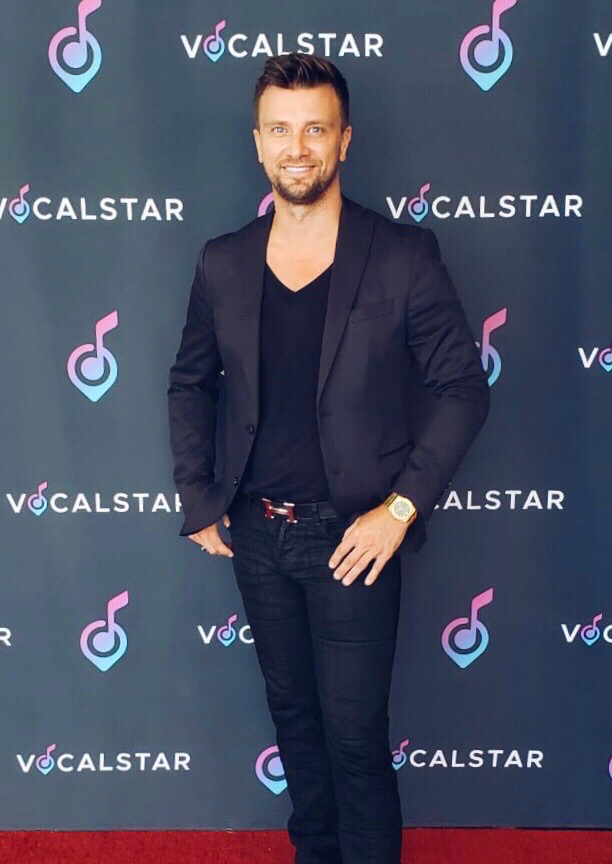