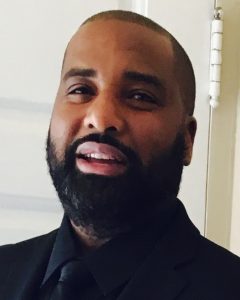 Today we’d like to introduce you to Kenny Bereal.

I currently serve as the CEO of Hitclub Entertainment. Along with being the Founder/CEO at Hitclub Entertainment, I serve as the Director of Music Publishing at the Core DJ’s Music Group. I started my career in entertainment as a music producer and songwriter and later teamed up with my brother and partner Charlie Bereal. We went by the name CKB Music, which stood for Charlie & Kenny Bereal Music. Throughout my career, I wrote and produce a number of successful projects in the music industry. Many music projects that I’ve worked on landed high on the Billboard Charts and earned RIAA gold and platinum recognition. Some of the music I worked on earned ASCAP, BMI, and Stellar Awards, as well as Grammy, Dove and Emmy nominations.

I earned a pretty impressive personal discography for artists I have written and produced for from my career as a songwriter and music producer. My production and management company, Hitclub Entertainment, has participated in combined record sells of over 50,000,000.00 million and counting. Myself along with my Hitclub roster of clients have written and produced songs for platinum-selling mega artist that include, Whitney Houston, Beyoncé, Kelly Rowland, Madonna, Missy Elliot, Mya, Mary J. Blige, Jamie Foxx, Keri Hilson, Chris Brown, Fantasia, K-C and JoJo, Faith Evans, and many others. I have also composed music for television, DVD, and blockbuster films.

I have a BA degree in Speech Communications with an emphasis in Sales and Marketing from California State University Northridge (CSUN.) Although I come from a large family of singers and musicians, while attending college at CSUN is where I decided to take my career in music very serious. As a senior in college, my old roommate landed a record deal. The record company bought him some home studio equipment that he let me practice on when he wasn’t using it. I also would tag along with him to his studio recording session and soak up as much knowledge as I could so I could get better on the equipment. I eventually purchased my own studio equipment. Before long I had I full fledge recording studio in my room at college. I would make beats all day and night, and work with as many artists as I could. I eventually landed a record deal with the group we formed in college. From there is where my professional career started.

Great, so let’s dig a little deeper into the story – has it been an easy path overall and if not, what were the challenges you’ve had to overcome?
The road to success in music was very tough. I had a college degree, but worked odd part-time jobs just so I can have time to work on music full time. I maxed out all my credit cards, took out loans, and went into a great amount of debt trying to buy the latest music equipment. I lost cars and my home and ended up having to move back in with my parents until things took off for me in music. After landing my first record deal I thought things would really take off, but unfortunately, it didn’t quite work out that way. I went through many highs and lows to the point where I almost gave up everything that had to do with music. I was living back home with my parents and I felt very uninspired to create anything until my little brother decided to take music a little more serious and learn the production side of music. My brother was an up and coming guitar player who toured with major recording artists at the time. I jokingly told him if he wanted to make some real money then he needed to learn how to produce music and not just be a musician for everybody. Well, needless to say, he listened to me and we decided to become production partners. His energy and willingness to learn how to produce help me overcome my musical inspiration slump. From there we started making music all day and night, and before long we landed a major production deal.

Please tell us more about your work, what you are currently focused on and most proud of.
I currently serve as the Director of Music Publishing at Core DJ’s Music Group. Along with my position at Core DJ’s Music Group, I am an entrepreneur serving as Founder/CEO of Hitclub Entertainment a music management company,) Co-founder/CEO of Reefered Inc. (a cannabis tech company,) Co-Founder of BWI Group (a real estate investment company,) and Co-Founder of Herban Health Shop (an online herbal supplements store.) I specialize in helping individuals and companies achieve their goals in entertainment and technology. I am most proud of all the music awards my company Hitclub Entertainment has earned. What sets me apart from others is my drive, passion and work ethic.

What moment in your career do you look back most fondly on?
The proudest moment in my career was helping my artist win various awards in the music industry, also seeing my little brother Charlie Bereal mature and turn into a chart-topping super producer. 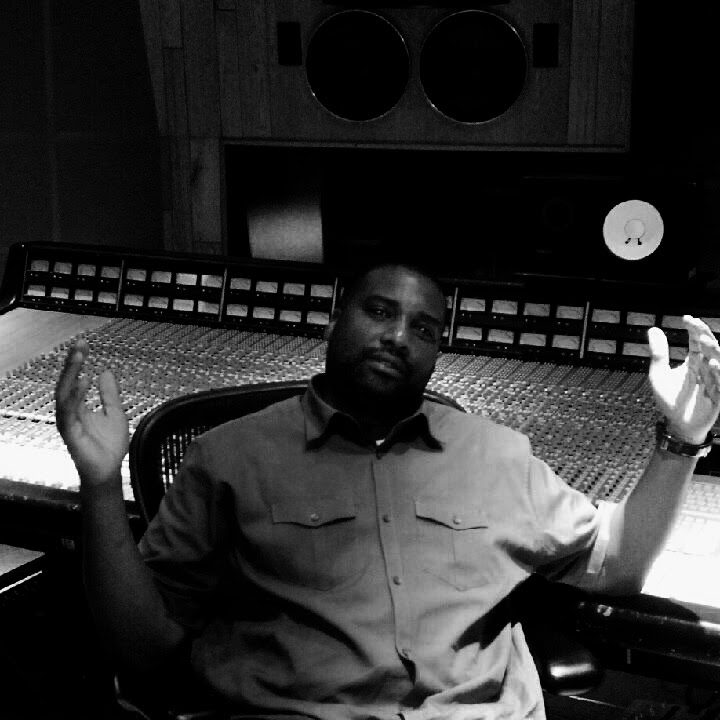 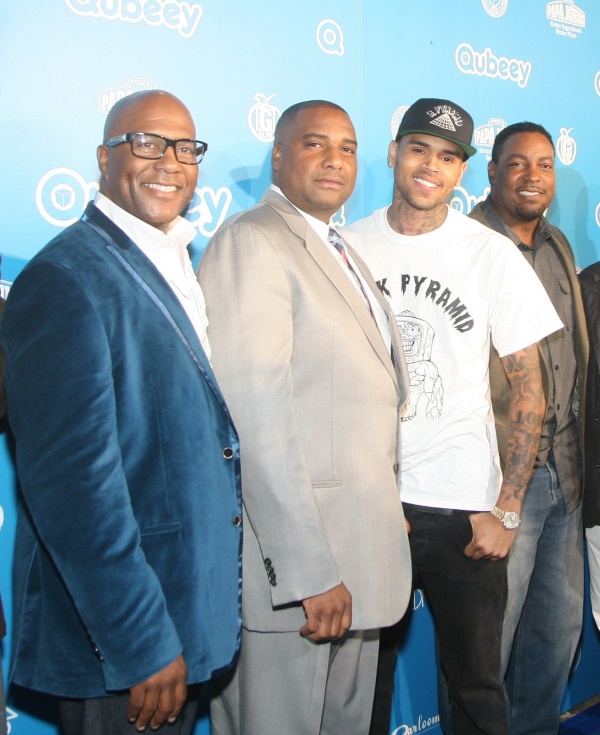 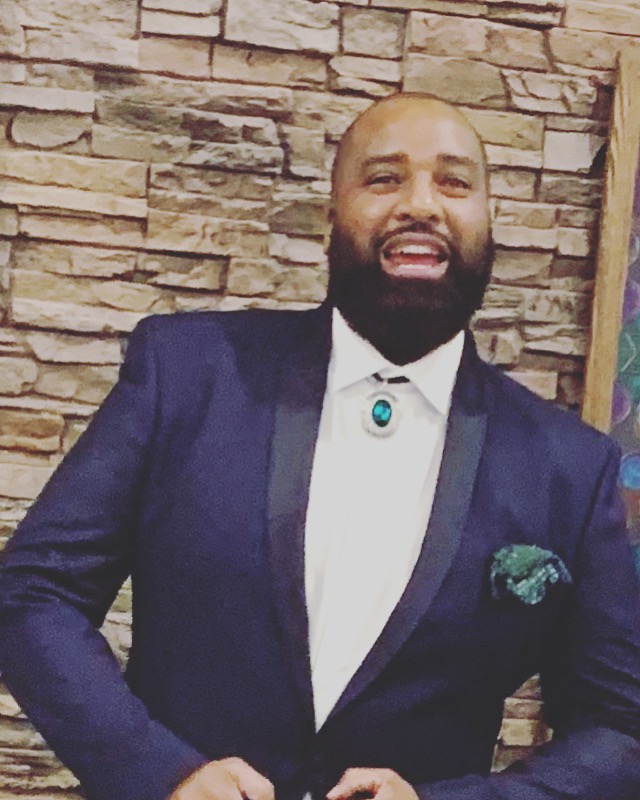 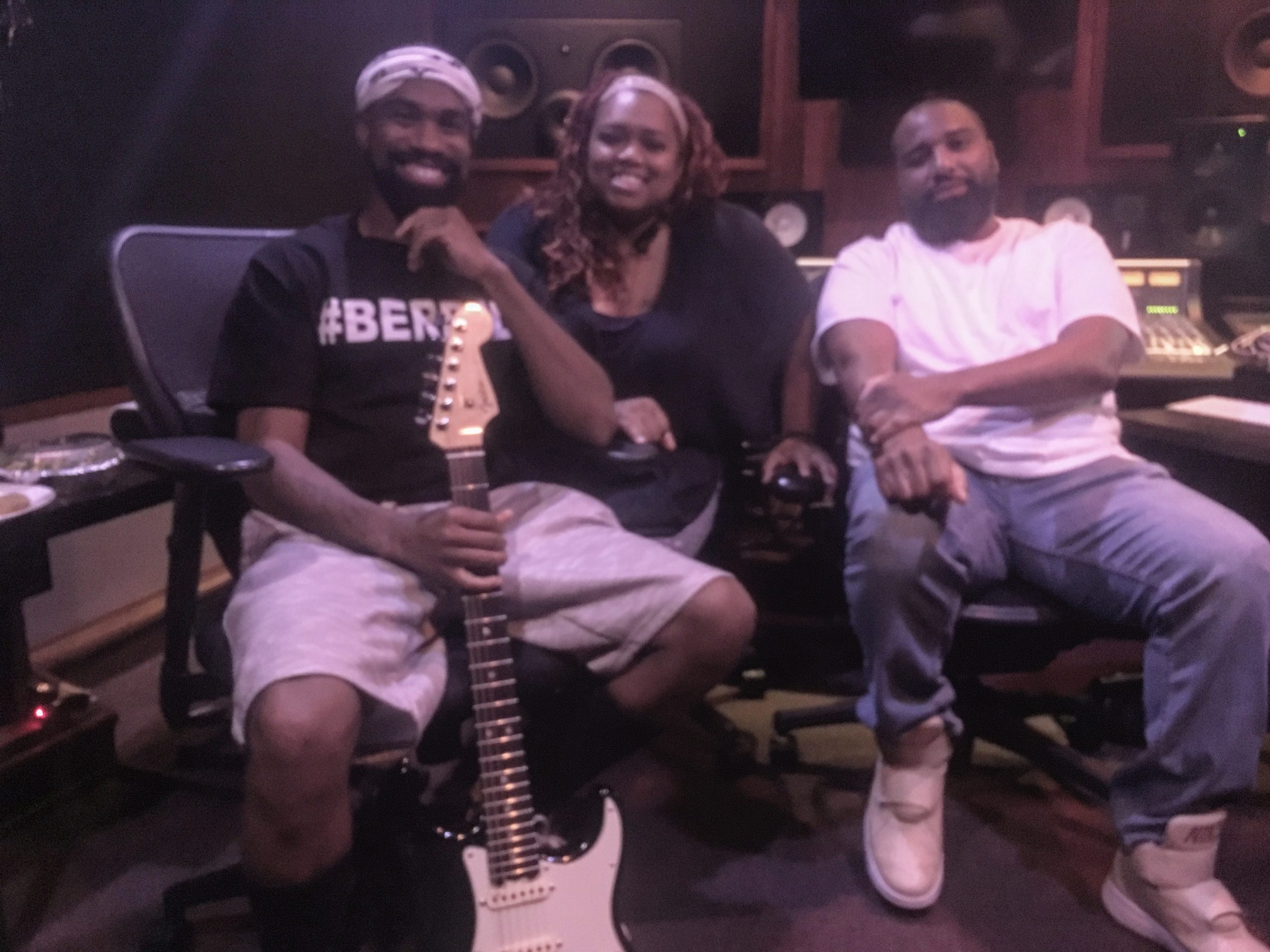 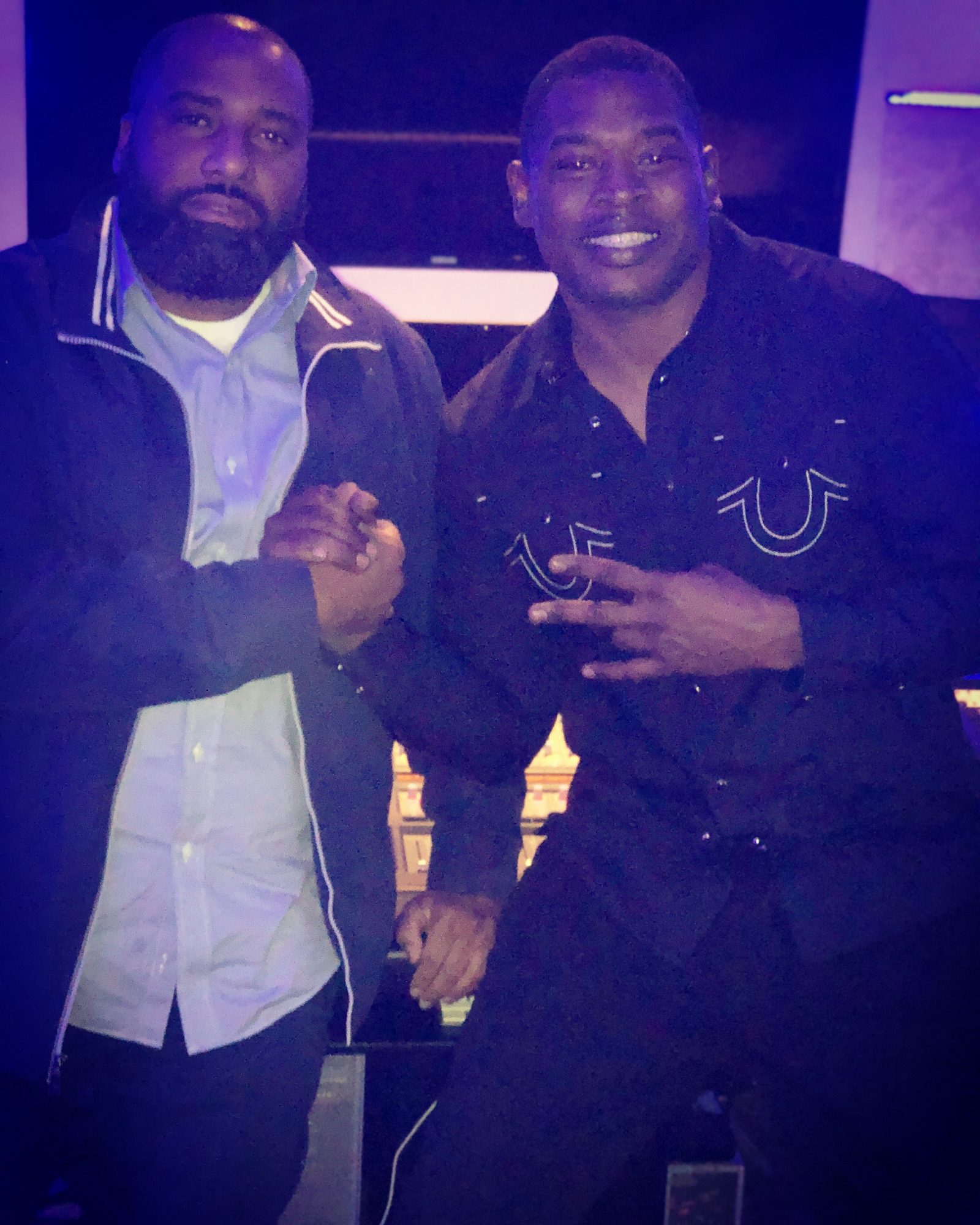