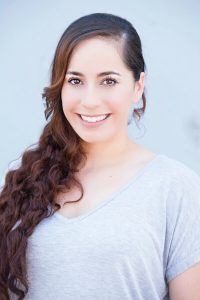 Today we’d like to introduce you to Katrina Cebreiro.

So, before we jump into specific questions about the business, why don’t you give us some details about you and your story.
I started off with an internship in Palm Desert. The internships were too competitive in Los Angeles, so I moved for the summer to Palm Desert to intern at NBC KMIR6 News and work at a CBS owned radio station on the side. After that, I started working as a production assistant on shows like TMZ and a Tour Guide at Warner Bros. I moved up to assistant work at the Daniel Hoff Agency and a personal assistant to celebrities.

I also worked as a Director’s Assistant on the feature film Infamous. I also produced feature film Psychosynthesis. I also started writing, producing, directing my own projects. I received my BA in Cinema and Television Production and my MFA in Screenwriting. I got into the final round of Sundance’s television lab and have won many awards with my short films in the festival circuit. Most recently, my short film Addict, starring Danielle Vega from East Los High on Hulu and Emilio Garcia-Sanchez from The Society on Netflix, has been selected to screen at the Catalina Film Festival this year!

We’re always bombarded by how great it is to pursue your passion, etc – but we’ve spoken with enough people to know that it’s not always easy. Overall, would you say things have been easy for you?
Definitely not! A lot of blood sweat and tears. You invest a lot of money in your projects and sometimes they don’t go as planned. But you learn and get better.

We’d love to hear more about your business.
My production company I recently incorporated called Cebreiro Creative Productions. I produce my own content as well as write and direct. I am known for being a filmmaker. I am most proud of my two recent short films that are doing well with audience reviews and in the festival circuit. They are called Addict and Federal Approved Parent. What sets my apart is my diverse voice, coming from an Argentinean father and a Mexican mother, the Latin blood runs through my veins. I love to represent that in my films and show previously cliche characters in a different light.

What were you like growing up?
I was very ambitious. I wrote my first screenplay at 11 years old. I started making films when I was like 3 or 4 with my father. I’m not kidding! There is proof. My dad loved films and I inherited that. So when I got around 11, I started getting the kids on the block involved in my productions. I would take it very seriously and was quite a bossy little thing. 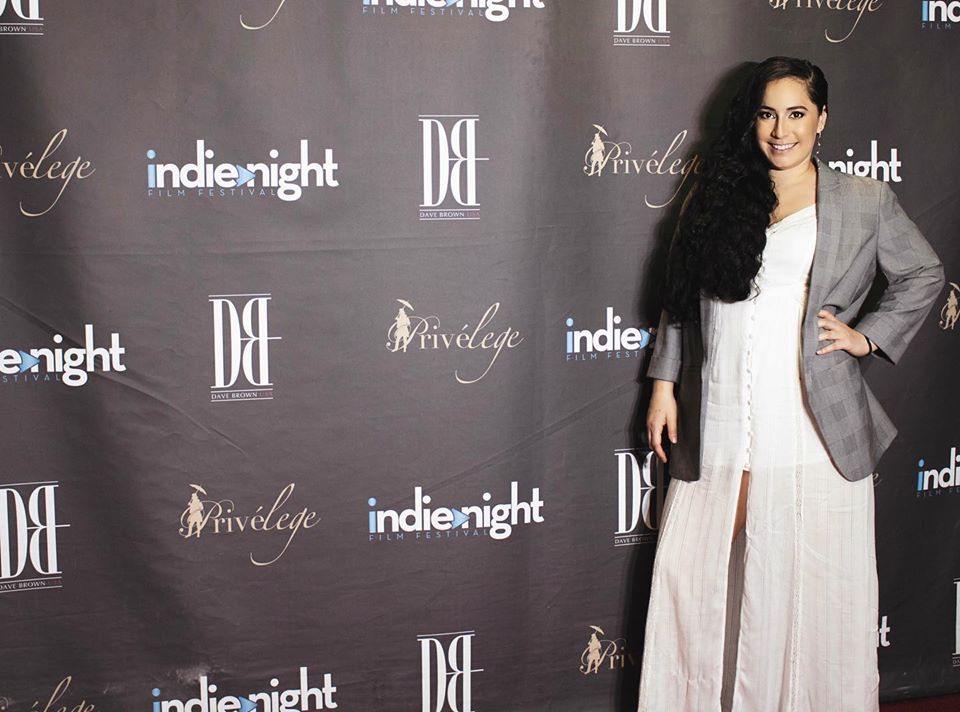 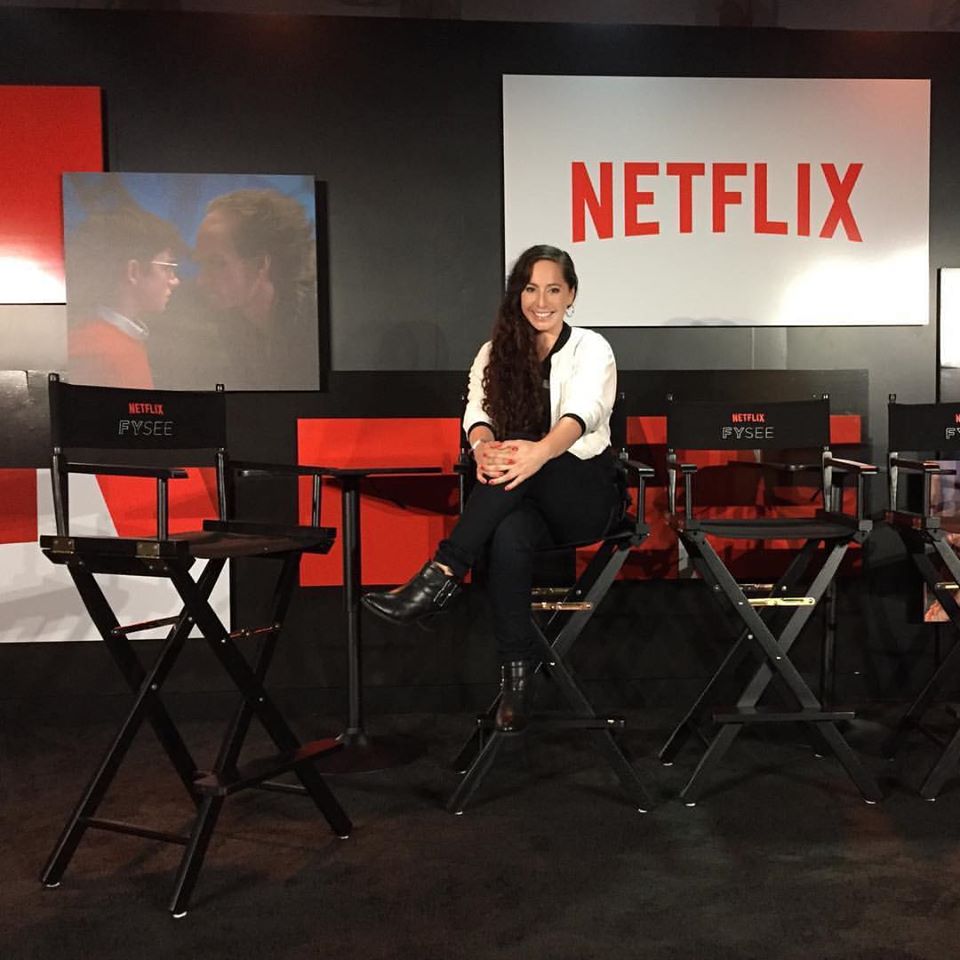 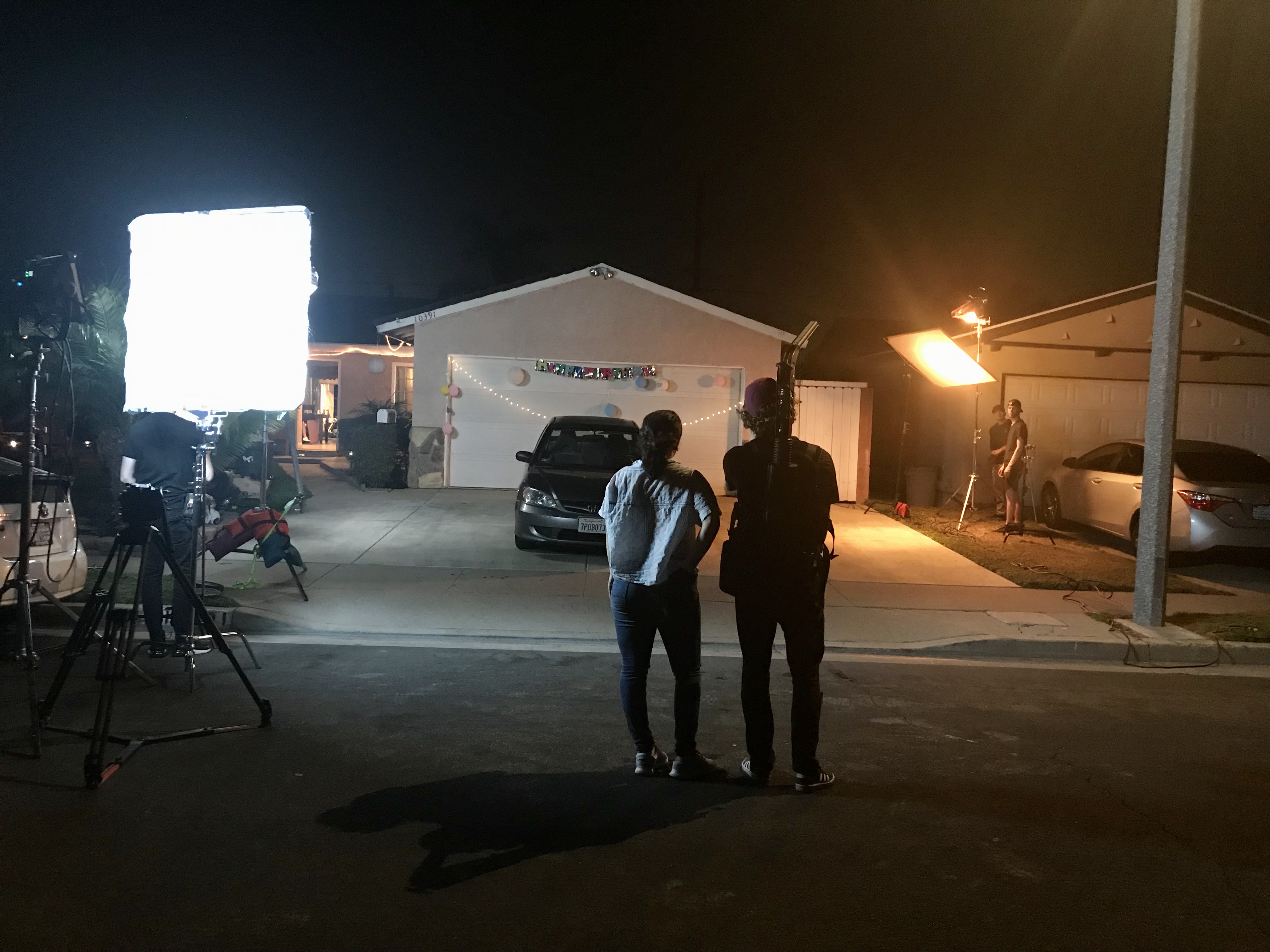 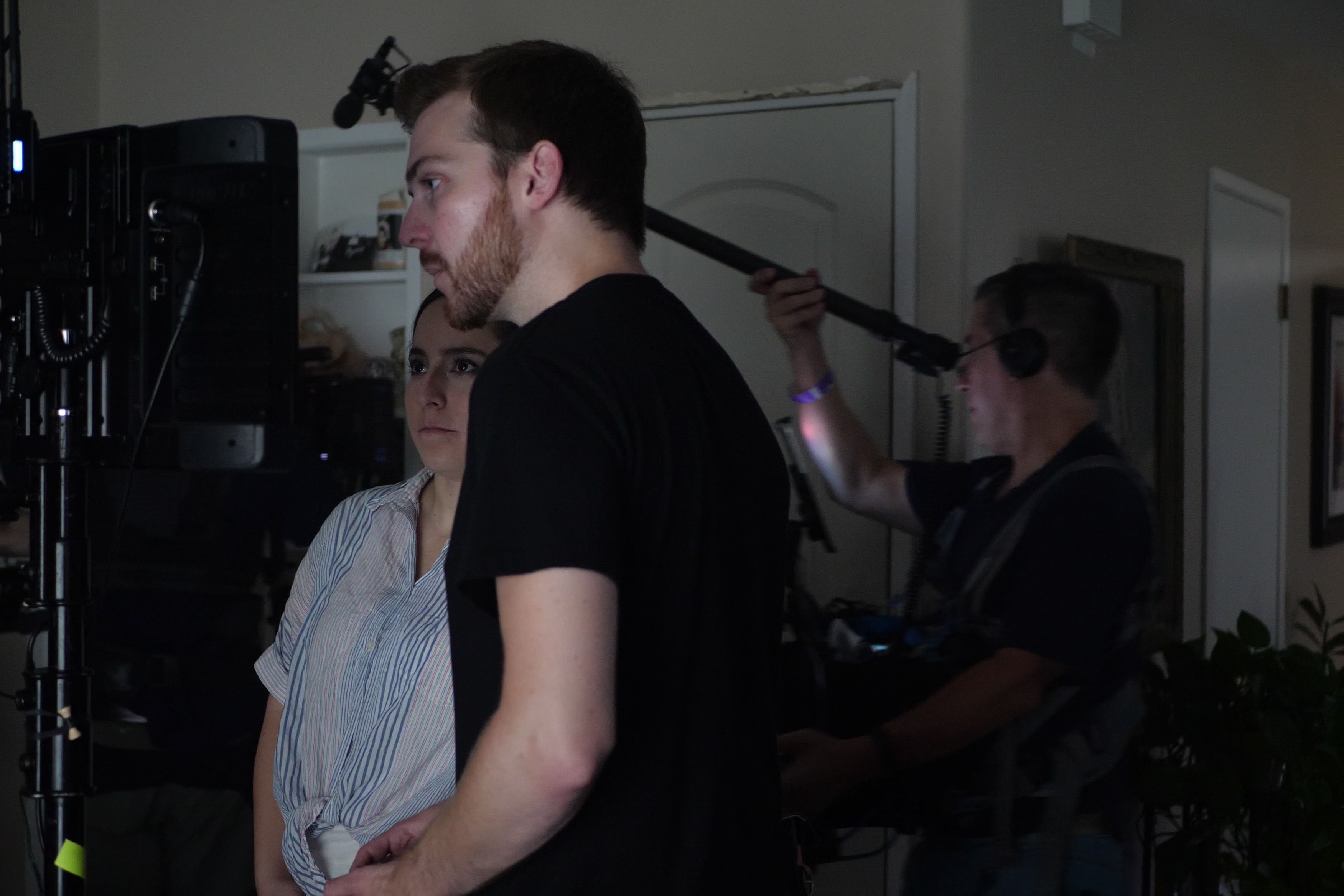 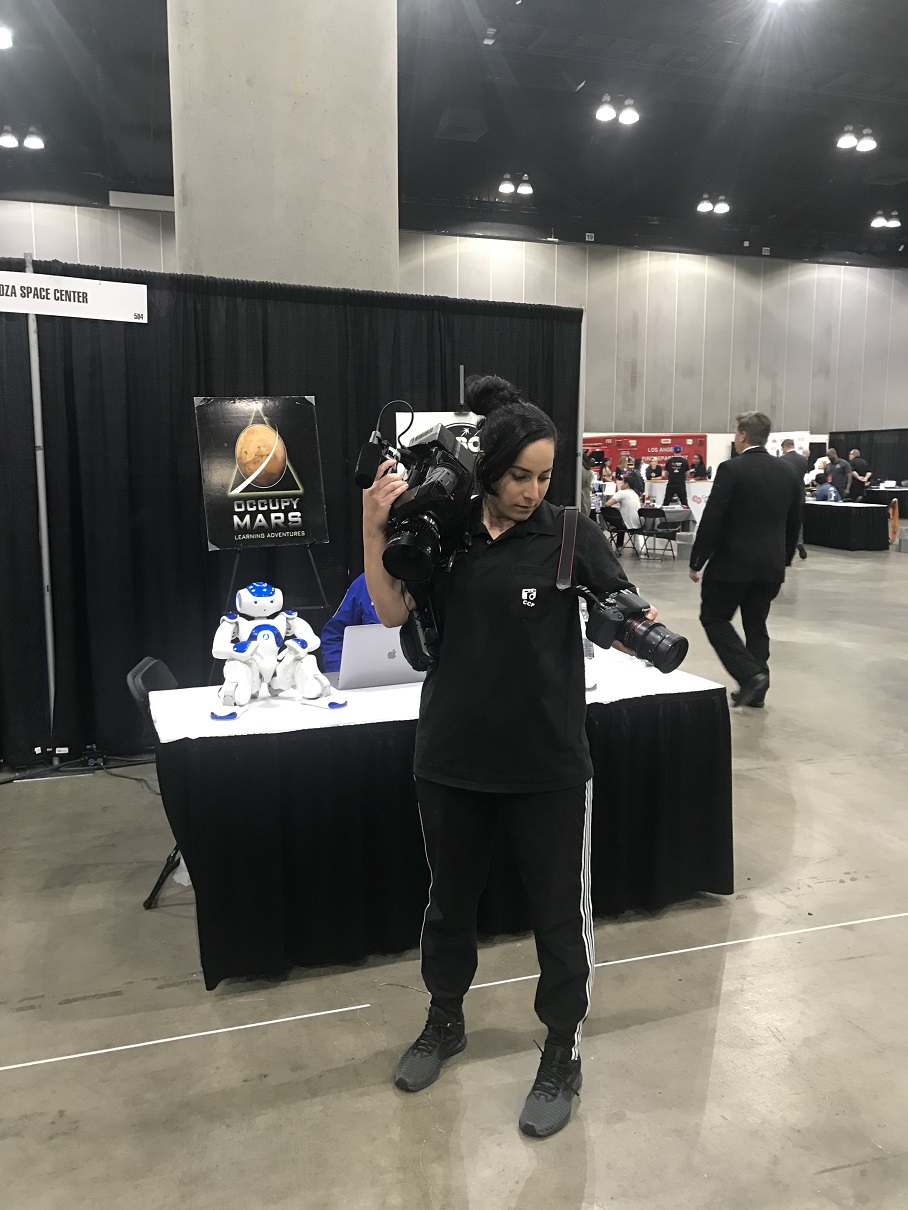 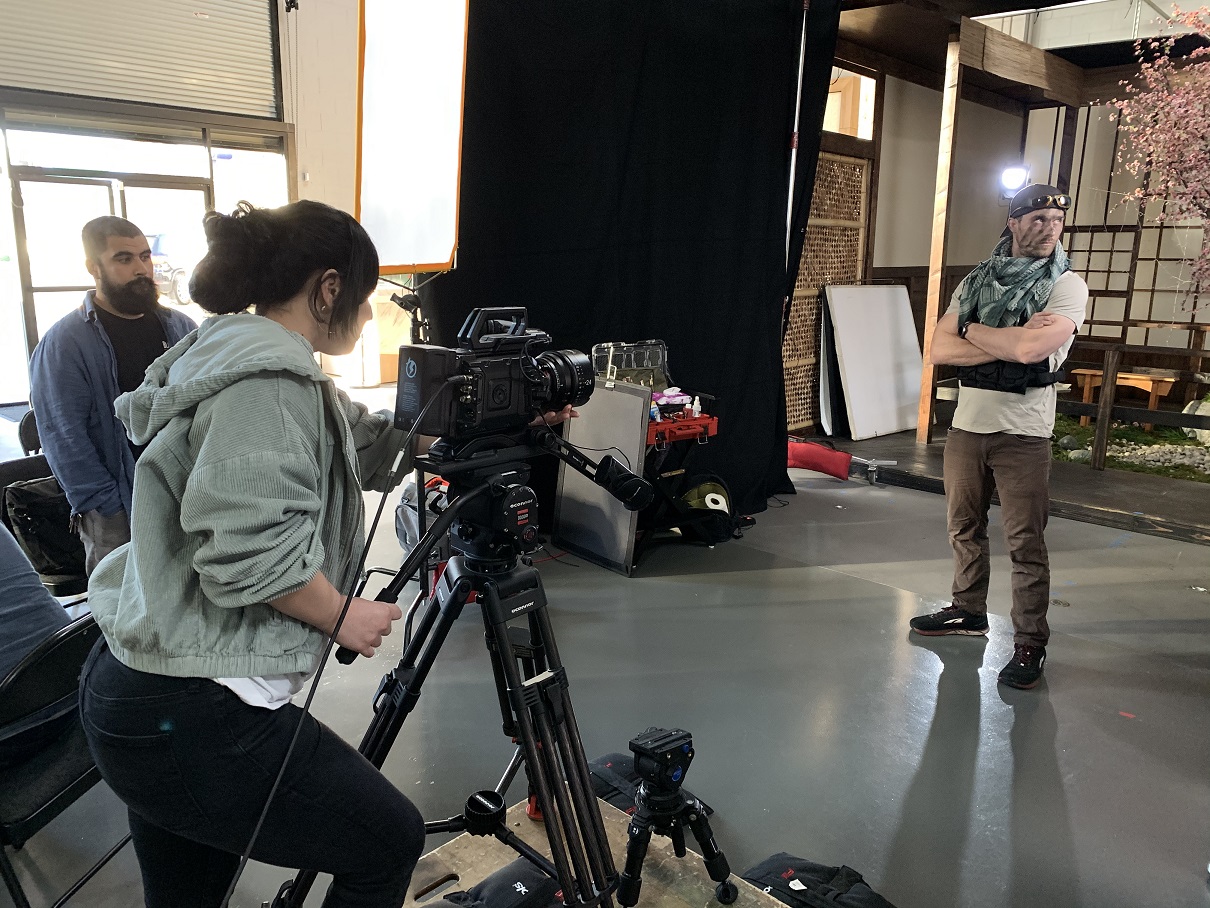 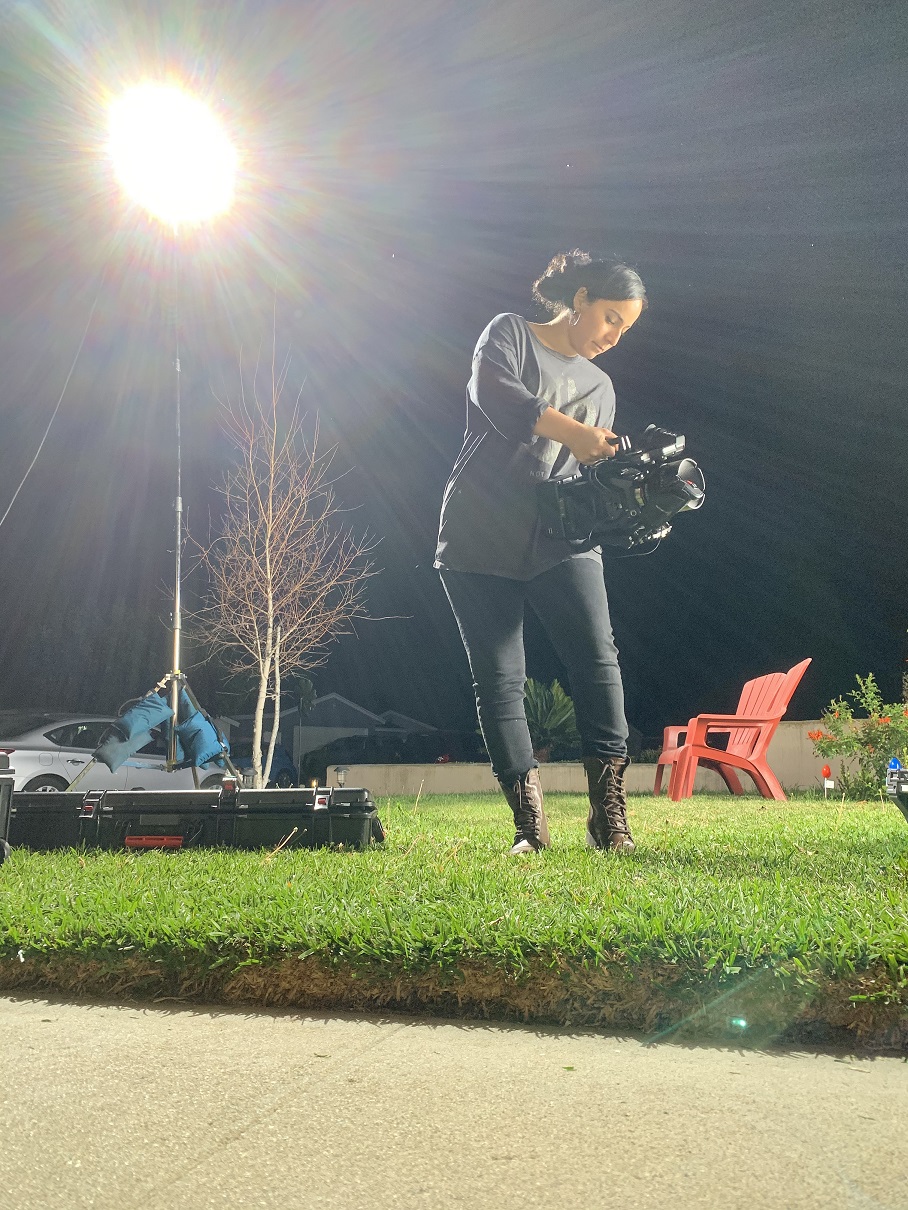