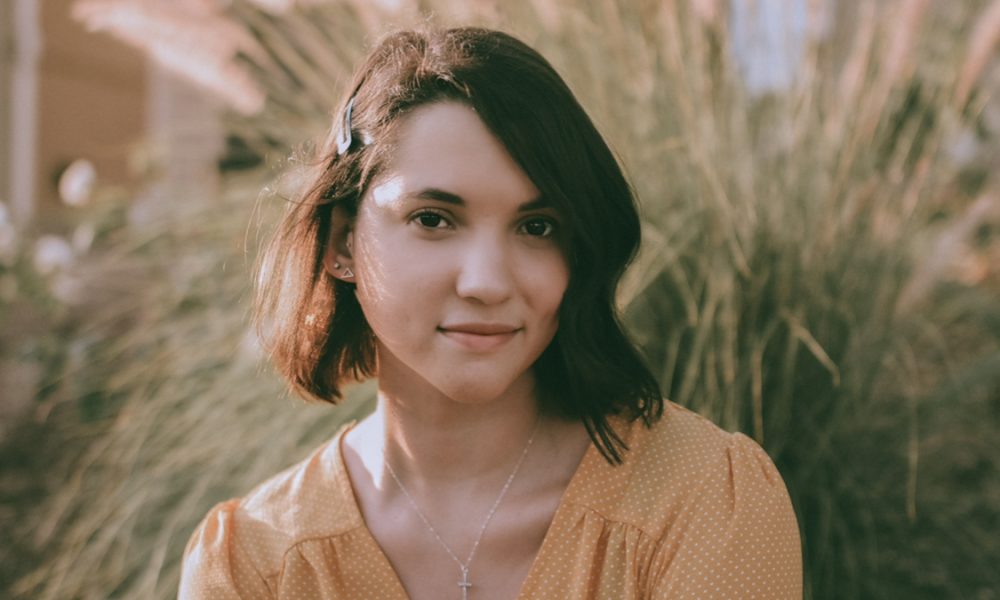 Today we’d like to introduce you to Katie Burton.

Katie, let’s start with your story. We’d love to hear how you got started and how the journey has been so far.
Born and raised in Burbank, California. I’ve been performing ever since I could walk or talk. Whether that was bopping along to “Boot Scootin’ Boogie” or belting “Part of your World” in my living room, to even putting on plays with friends, I was always entertaining in some way. Then at the age of five, I was asked to be apart of a promotional video for the nonprofit organization, “World Vision.” That memory of being on set for the first time, in awe of this new world of lights and cameras, is still vivid in my mind today. I guess you could say thats when I was bitten by the acting bug. After that, I was performing on stage in different church productions. Then I found myself watching my favorite tv shows/movies and learning the actor’s lines, reciting them, it was then I asked my parents if I could pursue acting.

Thinking it was just a phase until I was persistent and kept asking them every year, even telling them that I would give up everything to be able to dedicate my time to this craft. I knew in my heart that this was a passion and I didn’t care how long I’d have to wait until I can finally pursue it. When they knew I was serious, they agreed that if I still had this desire, I could try it after I graduated high school. Two years after I graduated, I booked my first co-star role on “Criminal Minds” since then I’ve booked commercials, a national commercial for AT&T, and have shot several short films, including my first leading role in a recently shot short film, “At Last” starring alongside George Lopez and Zachary Gottsagen (The Peanut Butter Falcon).

Overall, has it been relatively smooth? If not, what were some of the struggles along the way?
I’ve always wondered and have thought countless times, why was I crazy enough to choose such a hard industry to be part of? However, I like to think it chose me, but pursuing this art for over nine years has not been easy. Everyday you’re faced with rejection. Either someone is better than you, thinner than you or more prettier than you. Having this constant fear of being dropped by your representation when you’re not getting enough auditions. Not to mention, how will I make enough money to survive? These are things that actors, including myself, go through everyday. At the end of the day, all we want is for someone to believe in us and to take a chance on us. So is it hard? Extremely, but also very rewarding. Getting that booking call and hearing that director yell, “Action” makes every “No” and every tear worth it. It brings me right back to that first experience on set and reminds me why I love it so much. Being an actor holds the incredible responsibility to be vulnerable and to use our body to embody characters to tell impactful stories. We get to make people feel something through our art, I think thats so rad and I wouldn’t trade it for the world.

We’d love to hear more about your work and what you are currently focused on. What else should we know?
I am an actress, singer, and freelance photographer. Not only do I like telling stories on screen, but also in pictures!! I shoot anywhere from engagements, weddings, to portraits. I’m the type of person who constantly needs to do something creative, so when I’m having a slow season with acting, photography fills that void.

What I’m looking forward to most is for my film At Last to come out. “At Last” is a high school coming of age story about how a girl named Lauren finds her truth on the night of her prom. It’s such a beautiful story that I think everyone needs to see, especially with everything that’s happening in this day and age. The film is near completion and will hopefully make its rounds in 2021’s film festivals.

Any shoutouts? Who else deserves credit in this story – who has played a meaningful role?
All of the credit and glory goes to God, for giving me these desires to create in the first place. I’m simply nothing without him. He has been there for me every step of the way and has blessed me in so many ways. I’m also grateful to have such a supportive family. They’ve witnessed my struggles but have never once questioned why I chose this path or why I’m still pursuing it. Instead, they’ve been my biggest cheerleaders. Next, I have to thank the incredible app(s) Scenebot/Scenebot Stage for giving me a platform to showcase my talent and inviting me to perform in front of industry professionals. Which brings me to the last person, my manager, Victoria Monroe. She saw something in me at that showcase and wanted to be apart of my team. I’m so thankful for all of her guidance, support, and for sticking with me on this crazy journey. 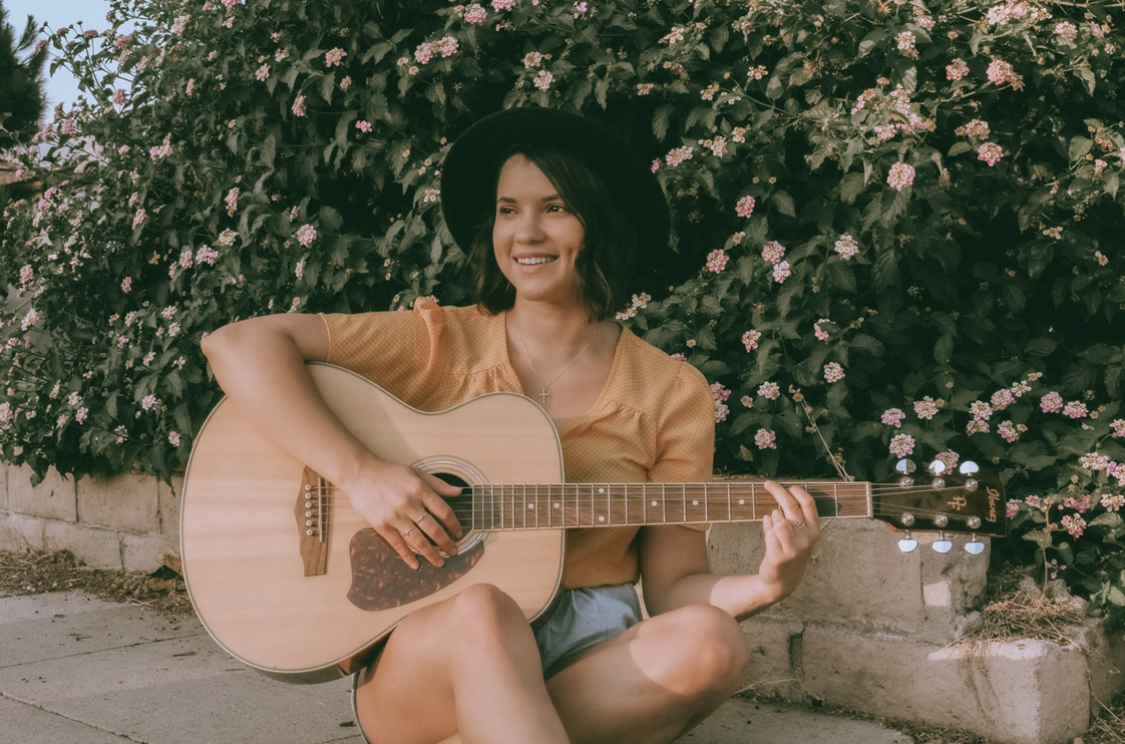 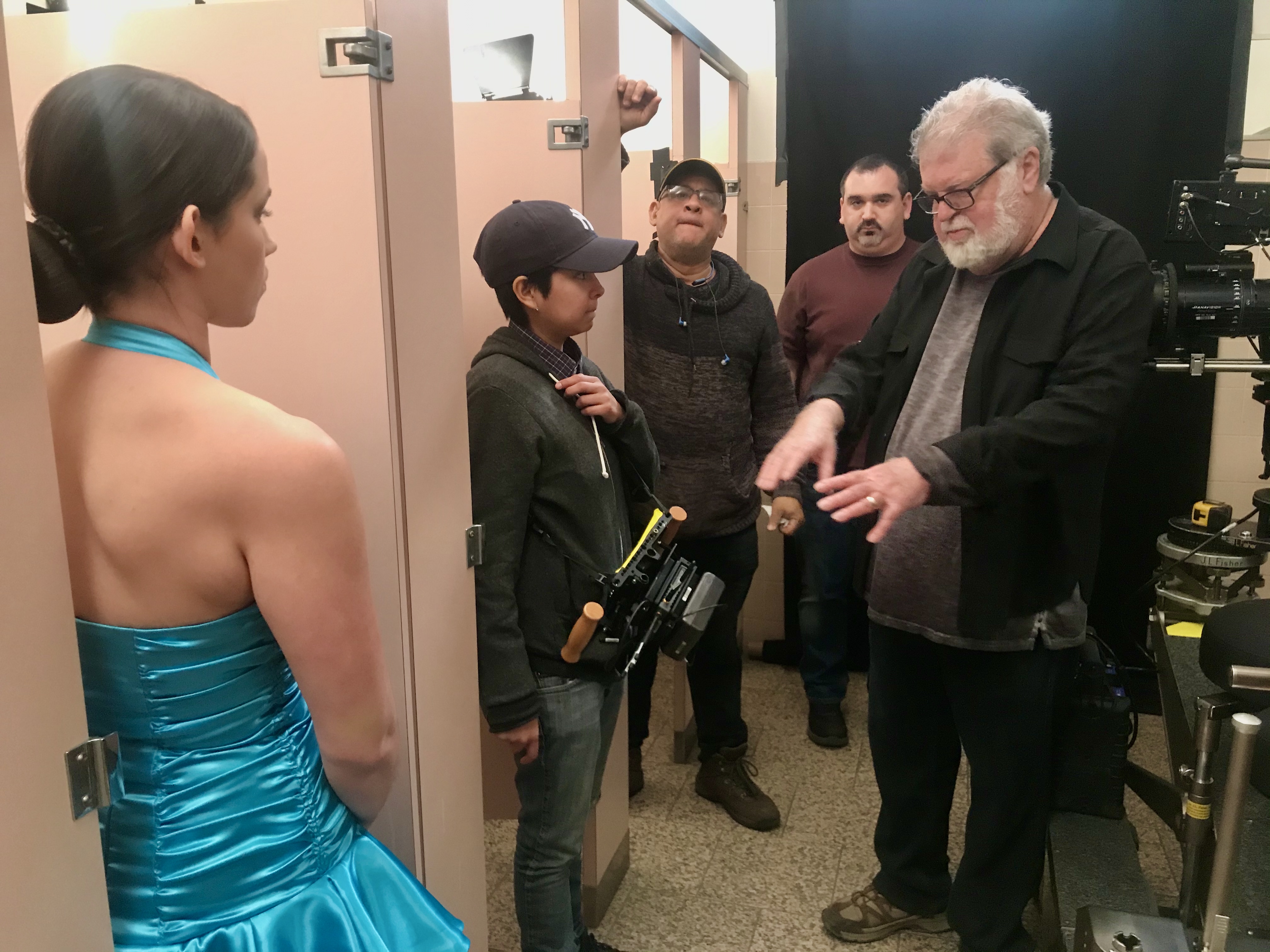 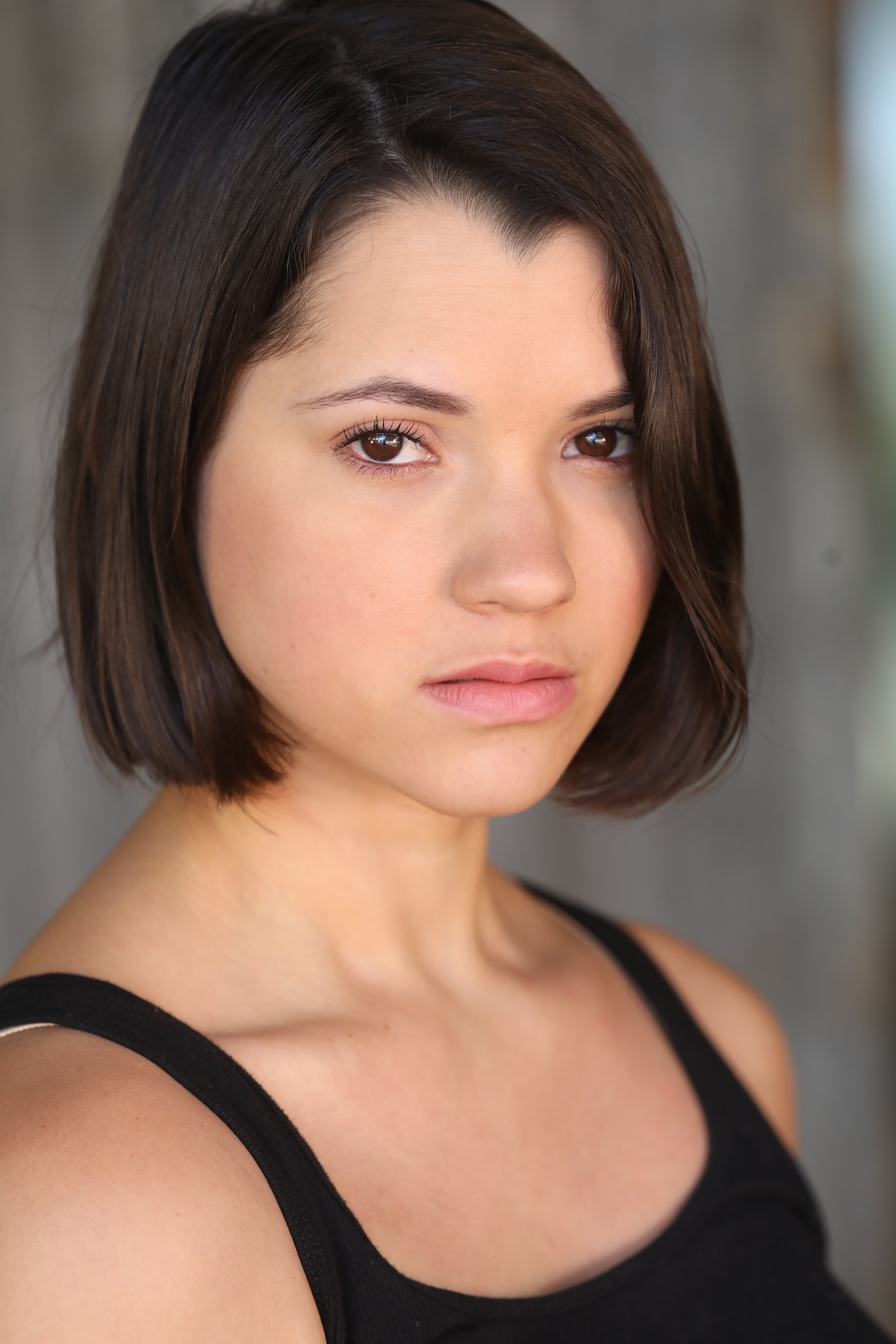 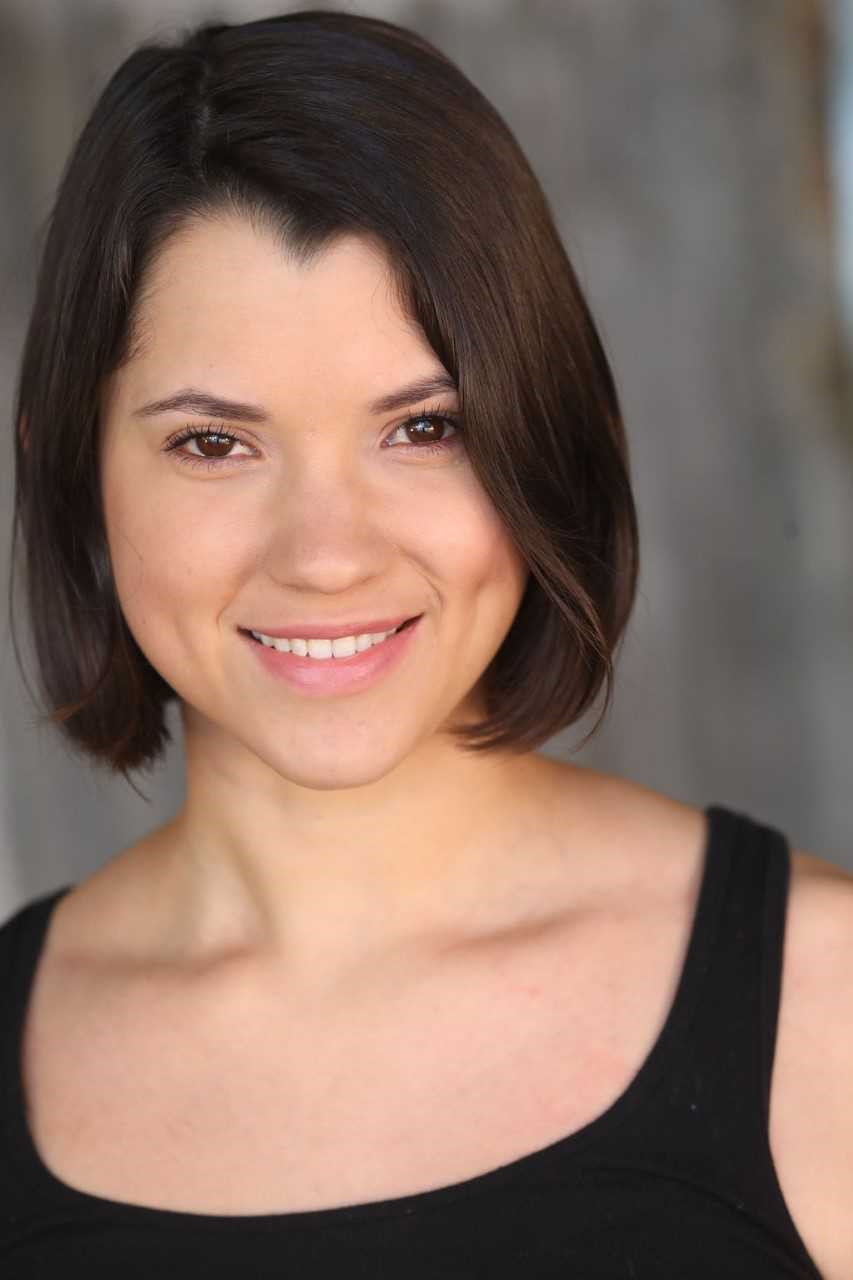 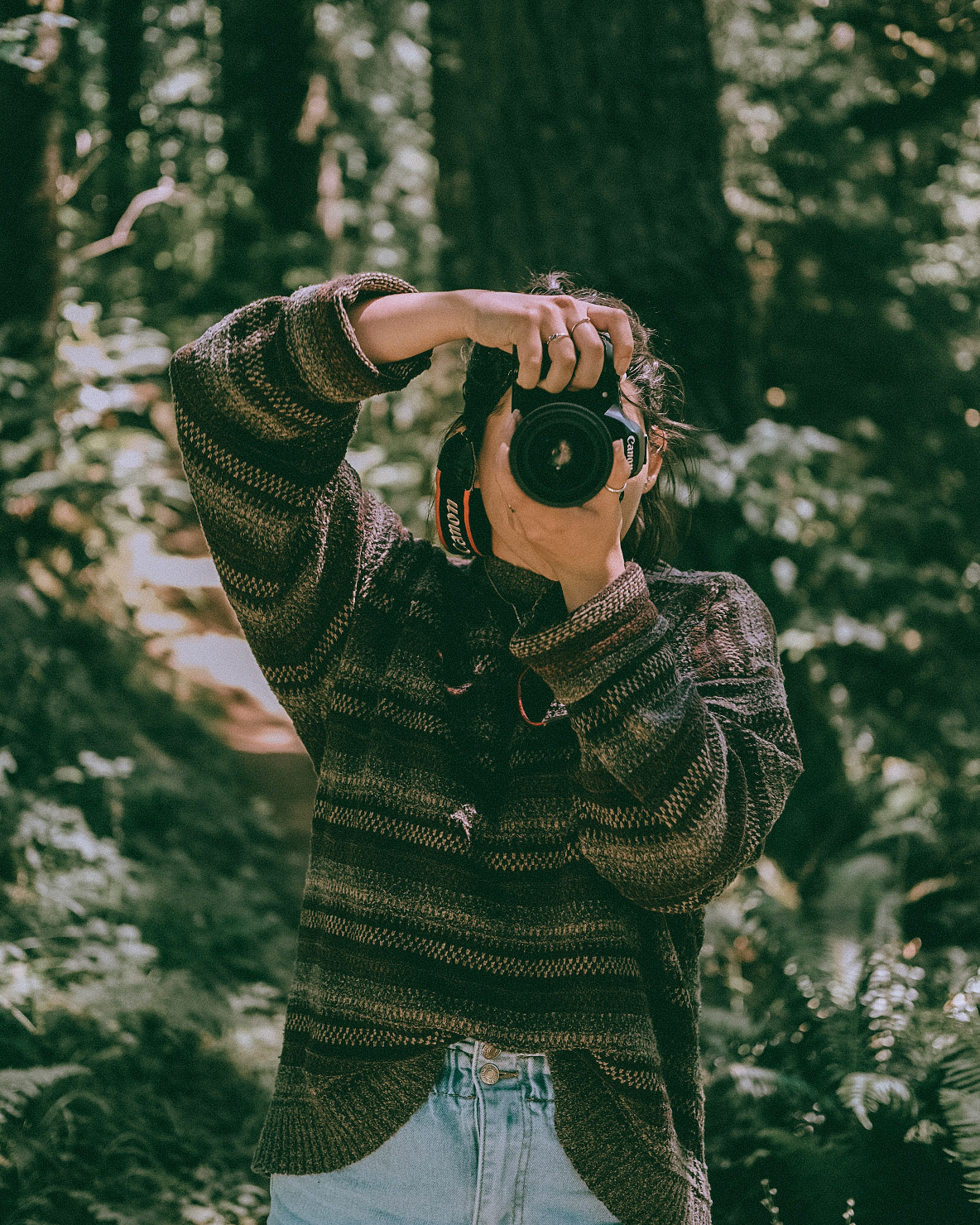 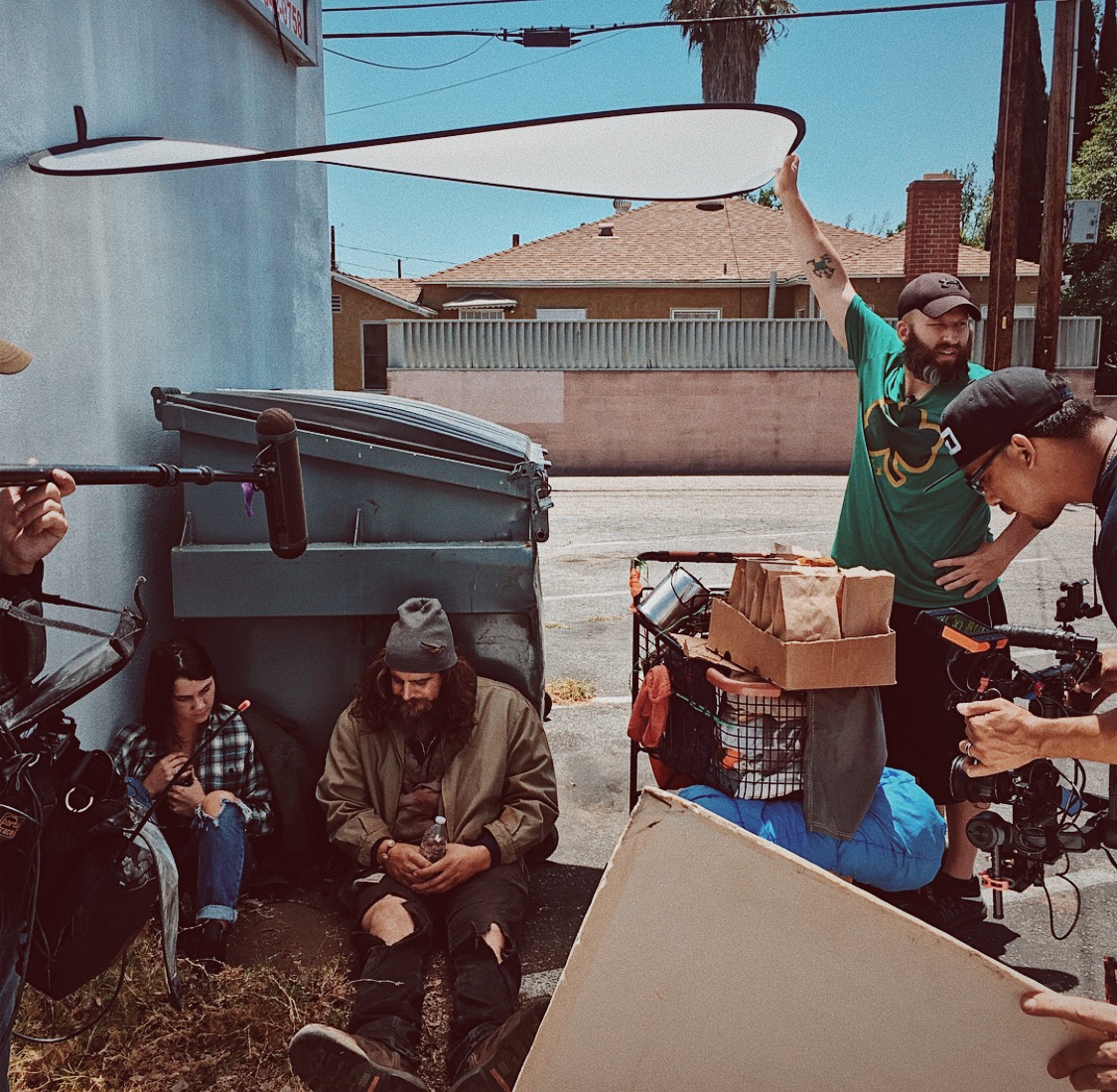 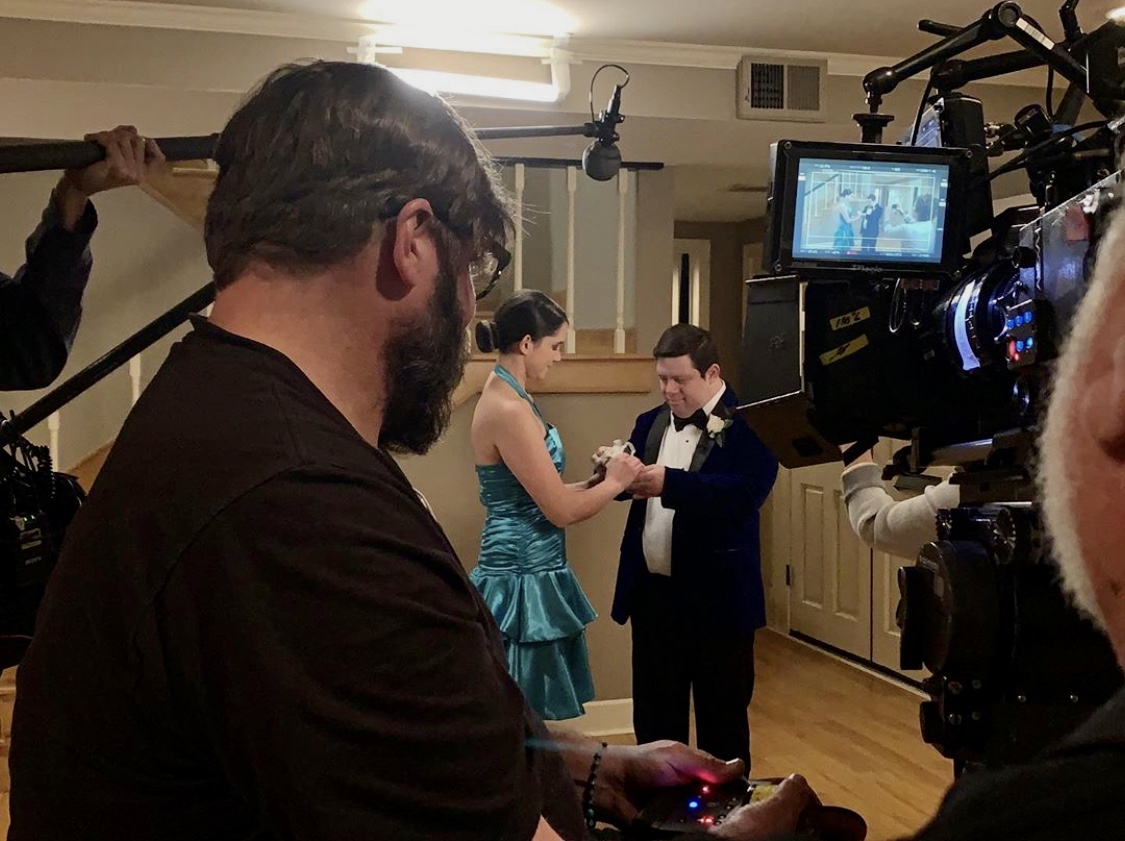 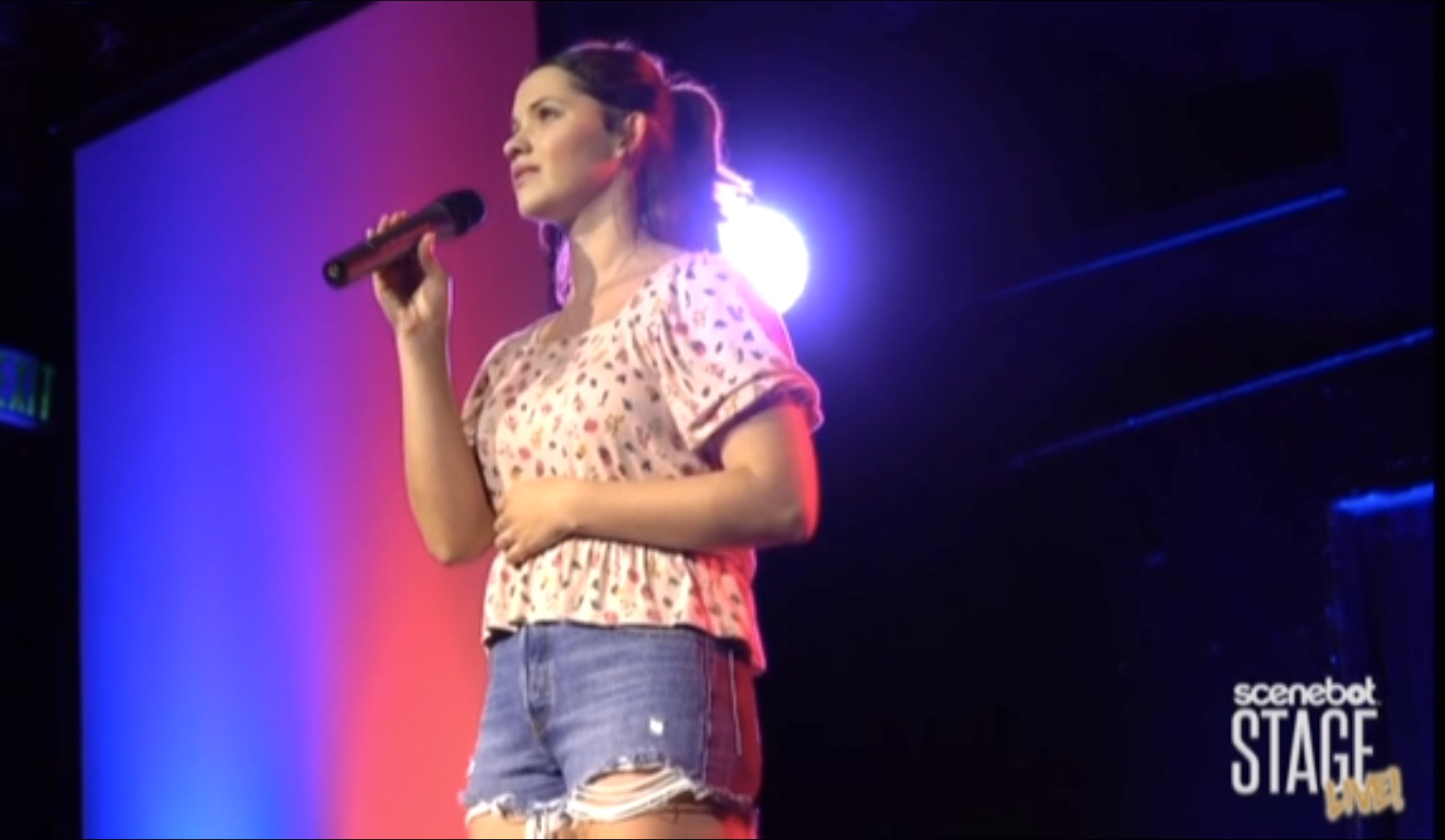